The Shcherbenko Art Centre collection is a selection of several years of collaboration among the founder and curator Maryna Shcherbenko and her husband Vitaliy Shcherbenko with Ukrainian artists. The collection, focusing on changing trends in Ukrainian art and historical events of the last forty years, showcases the works of artists of different generations, styles, and art periods. 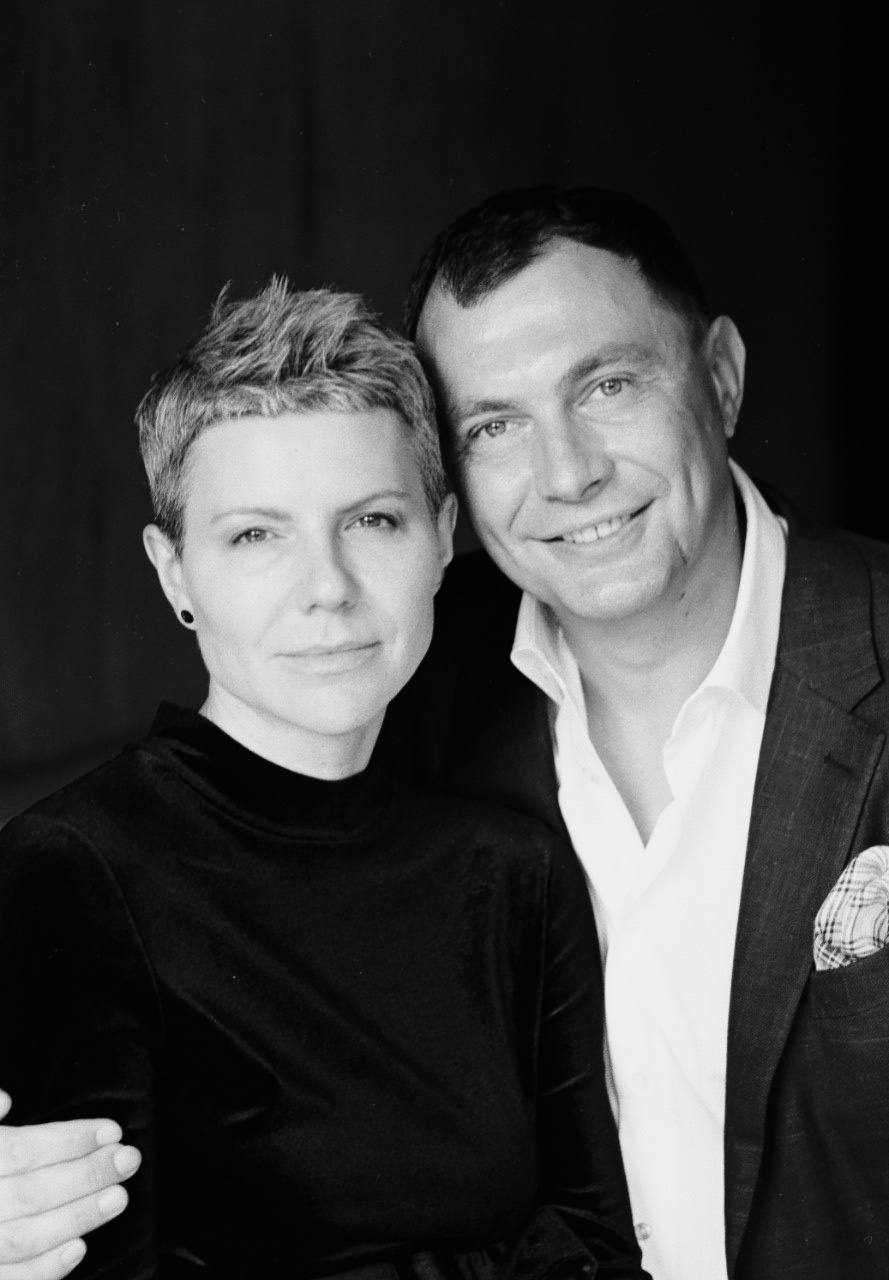 The collection includes works by artists who started their practice back in the times of Soviet Ukraine and still are active participants in the Ukrainian artistic scene. Among them: Members of the squat “Parcommune” (the area of ​​former Paris Commune Street, today – Mikhailivska Str., where Shcherbenko Art Centre is located), such as Valeriya Troubina and Georgy Senchenko; close to the Parcommune, Oleksandr Roitburd, an early proponent of the Ukrainian Transavantgarde; an artistic union of early 1990s abstractionists named “Picturesque Sanctuary” – Mykola Kryvenko, Tiberiy Szilvashi, Marko Geiko, Anatoly Kryvolap; documentary photographer of the 1970s-2010s, founder of the School of Photographs Viktor Marushchenko; abstract painter Volodymyr Budniokov; representative of the Lviv abstractionism art Vasyl Bazhay.

Additionally, the collection includes works by painters from the turn of the century and the revolutions after the 2000s. It includes works by the Ukrainian artist group Revolutionary Experimental Space (R.E.P.) – Zhanna Kadyrova; activist and sculptor from Crimea Maria Kulikovska; the Kharkiv street artist Roman Mykhailov; the street artist and photographer Sasha Kurmaz and other artists, who directly or indirectly react to the challenges of the present in their works. The other side of the collection is the artists who are appealing to the study of classical art forms and contemporary techniques, including graphic artist Anna Mironova, sculptor Volodymyr Sai, and representatives of the Transcarpathian school Ruslan Tremba and Emma Tremba.

And of course, part of the younger generation, the finalists of the competition for Young Ukrainian Artists (MUHi): The feminist artist Maria Proshkovska, the researcher of commemorative and collective injuries Andrii Dostliev and Lia Dostlieva, the Lviv photographer Kinder Album, the film director and performer Piotr Armianovski and many others.

In addition to those mentioned above, the collection also includes works by many other artists. 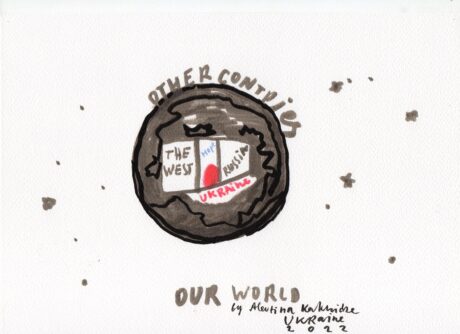 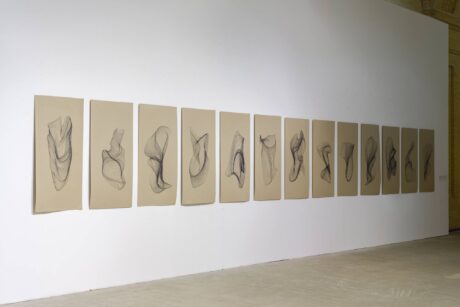 FROM THE «NEXUS-2222» SERIES Galkin Daniil 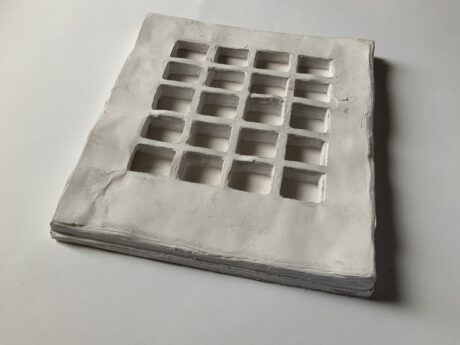 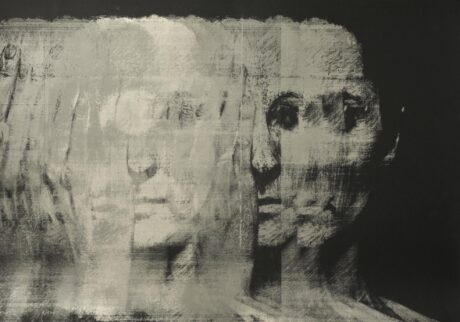 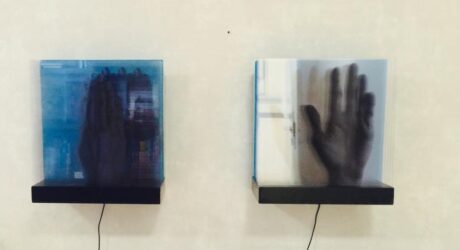 From the “Alphabet” series, set of 2 works Talutto Maryna From the Moment of Choice series Talutto Maryna 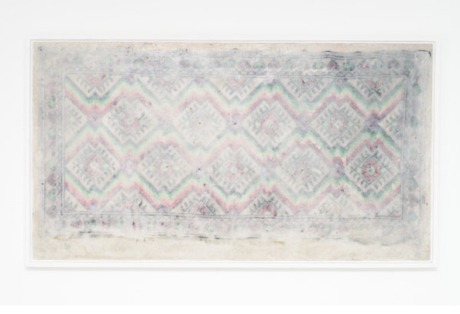 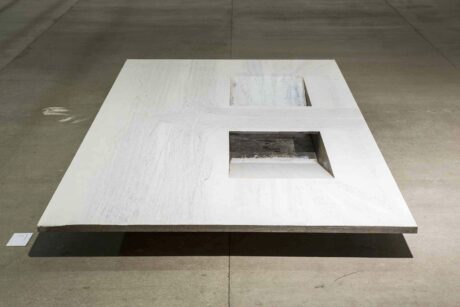 FROM THE TERRALOGIA SERIES Drozdov Oleg