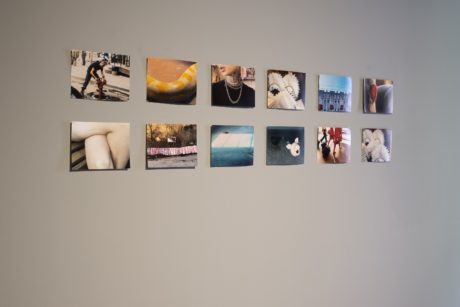 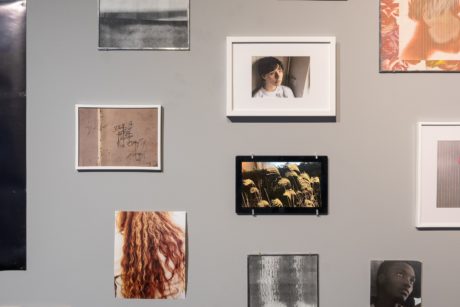 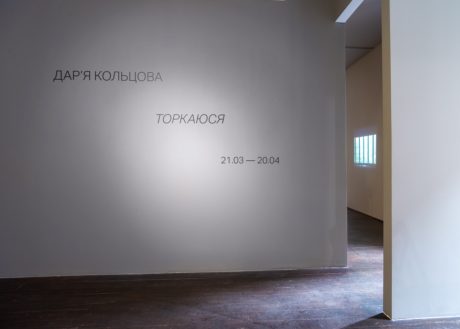 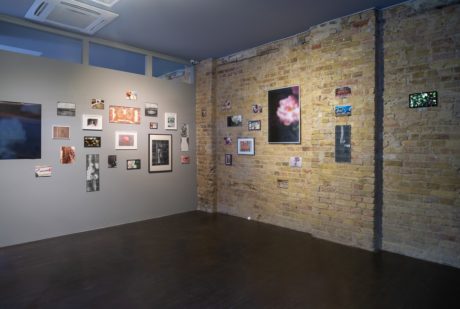 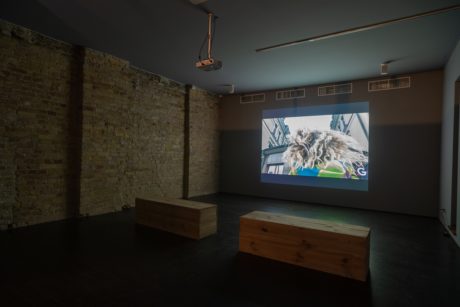 Daria Koltsova travels between volatile outer and inner worlds, dives into them and captures
fragments of reality beautiful in its briefness. The project “I’m touching” is unexpectedly sensire
becuse the artist opens her world to viewers as it is, as she feels and percept it.

Exposition presents graphics, photos and video works that form a unified visual narrative about the
possibility to rich the reality of the other. Collages of black and white and colored photocopies make
the secret inner world of illusions and demons visible. “Xerography is a distant media: a machine
appears between the body and its print. There are abyss between them. The body is deformed,
rationalized and eventually digitized with photocopying. Xerography transforms living body to the
inanimate body, kills it” – the artist says.

Collaging leads this process of mutation to the point most distant from life. Gentle photos are a
transitional stage on the way from collages to video – a sensual stories about the beauty of moments,
captured with the camera lens from an endless stream of reality. Daria’s artistic language is based on
the poetics of approaching and distancing, alternating external and internal focus, compression and
decompression, breathing in and out. This is a kind of admiration for people, objects, and small details
insignificant in the context of the whole – a random fold on clothes or skin, a glare of the sun, strange
passerby, hair on the wind.