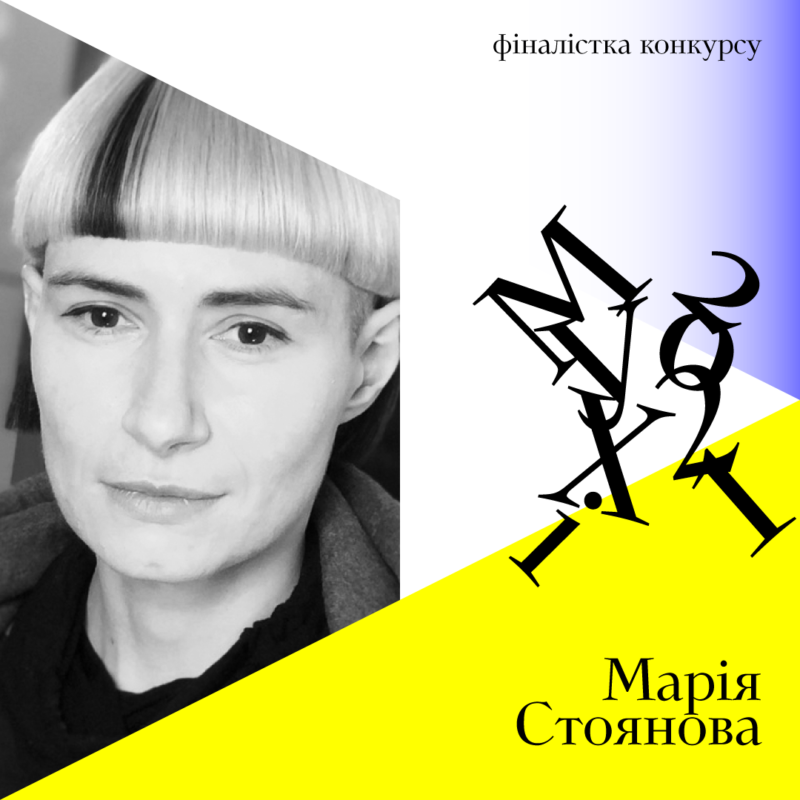 Mariia Stoianova was born in 1986 in Kyiv. She is a documentary film director. She graduated from Kyiv-Mohyla Academy with a degree in cultural studies and from the Central European University with a degree in social anthropology. She has made seven short films, including as a screenwriter and editing director.

Her film Ma has won awards at several international film festivals. Stoianova has participated in such programs for young filmmakers as East-West Talent Lab, B2B Doc, IDFA Academy, and studied in Serhii Bukovskyi’s DOC Workshop. She is currently developing her debut feature film Fragments of Ice. 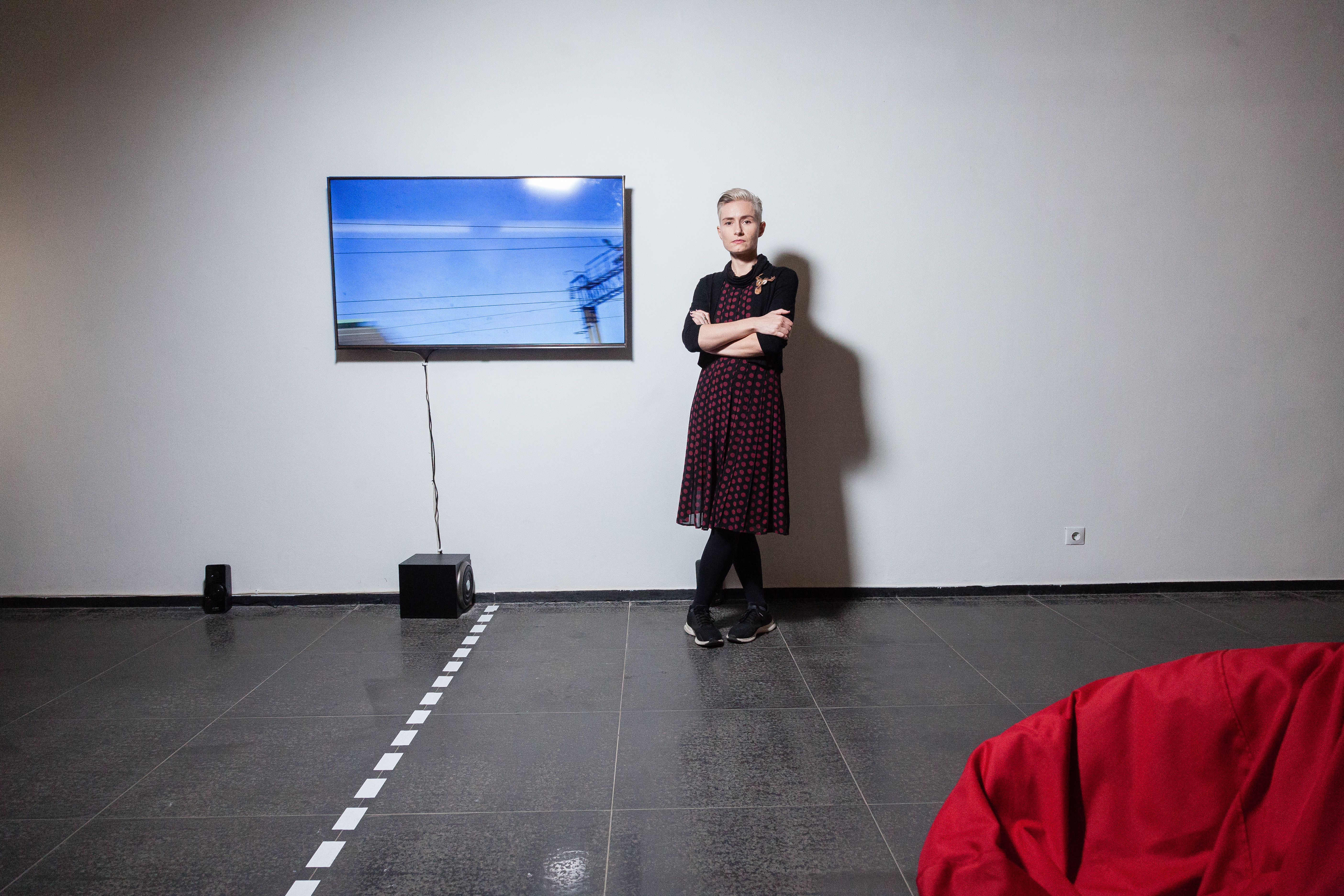 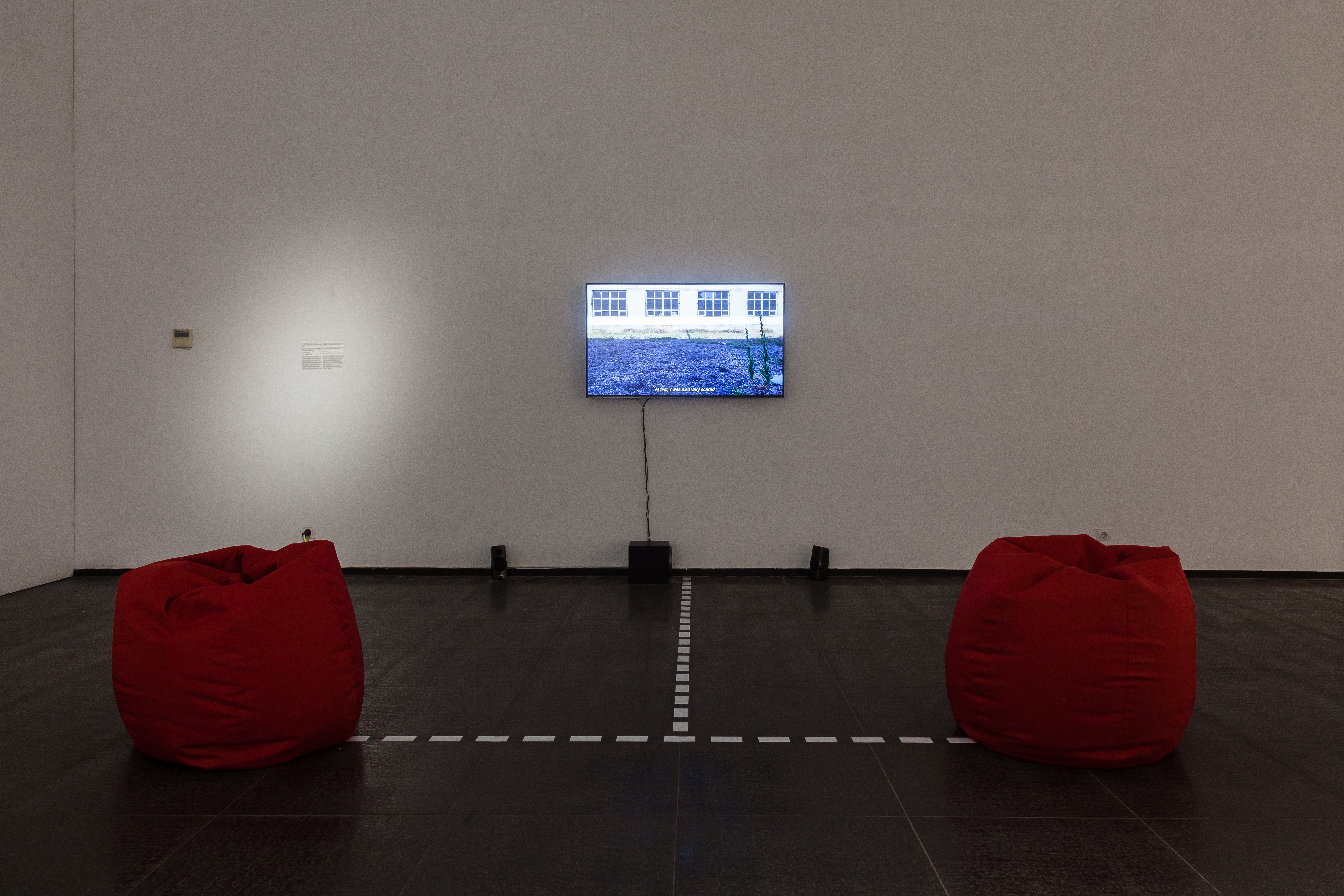 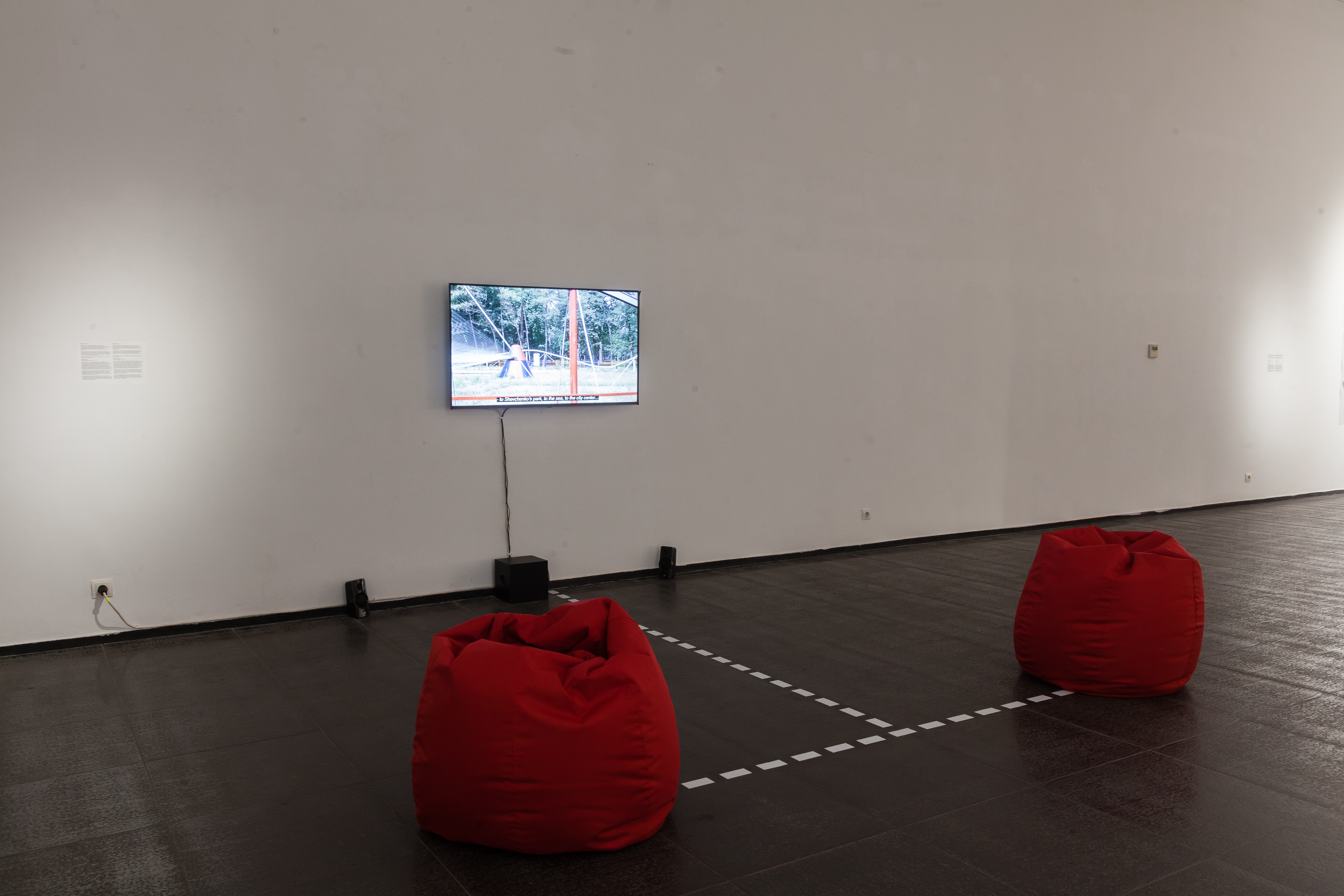 The Second Wave is a short film that balances between documentary and experiment. It was created in 2020, when everyone was waiting for the second wave of the COVID-19 pandemic. Starting from the theme ‘coexistence in the days of the coronavirus’, the director talks about her grandfather and the (im)possibility of them being near one another. As an equivalent material to modern filming, she uses archival footage from an educational film of the British encyclopedia entitled Waves on Water (1989). Edited, these two layers recreate an atmosphere of oscillation between detachment and attraction, repetition and uniqueness, bonding and the inability to be close.

The film’s construction, pace, and rhythm are designed to create an almost physical sensation of waves. The use of modern and archival photography transforms into exceptional events in the film’s finale. They belong to the depth where the wave no longer moves water particles. They correlate with memory, pause, safety, and death.

The medium of the film has been supplemented for display in the gallery space: a dotted signal marking appears on the floor and two seats, at a distance from each other and from the screen. These objects are references to the film and are intended to strengthen the semantic connection ‘distance between people — wavelength’.