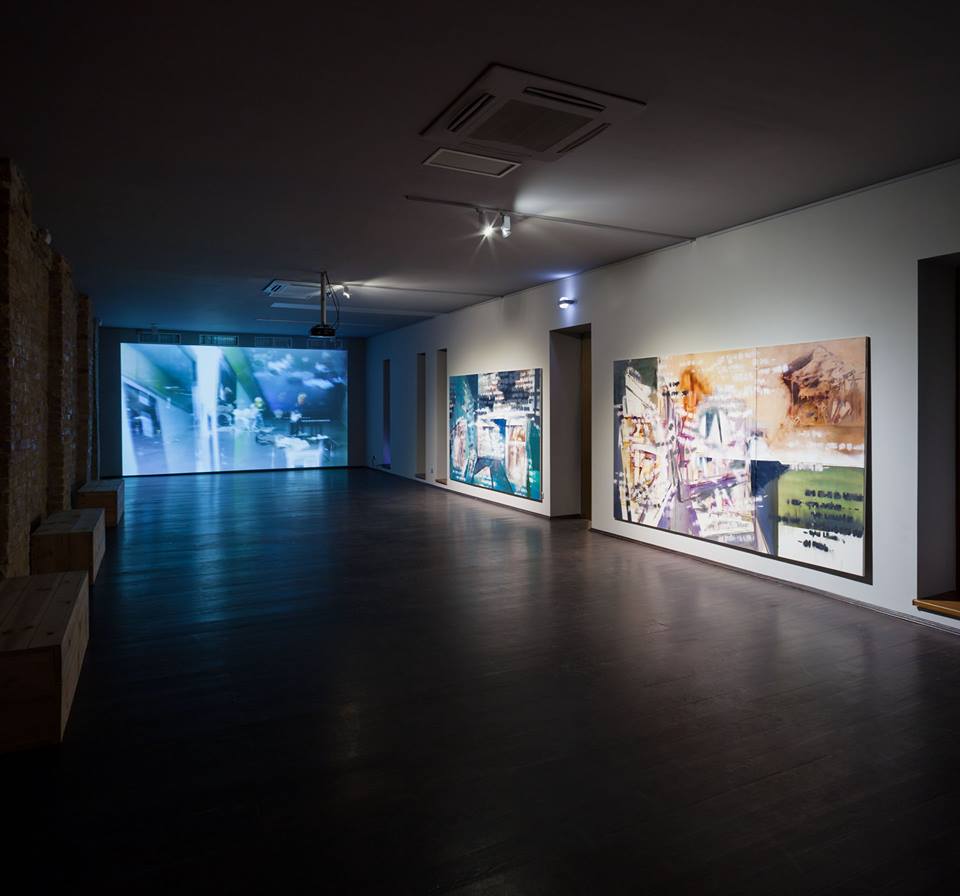 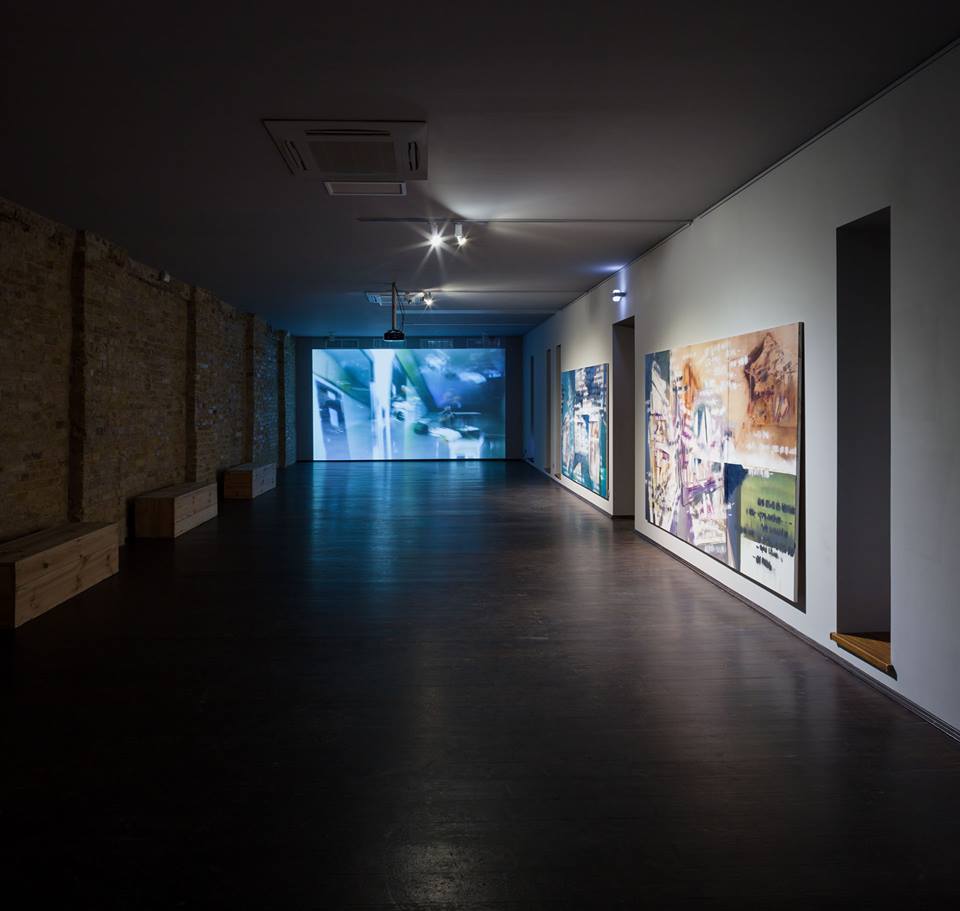 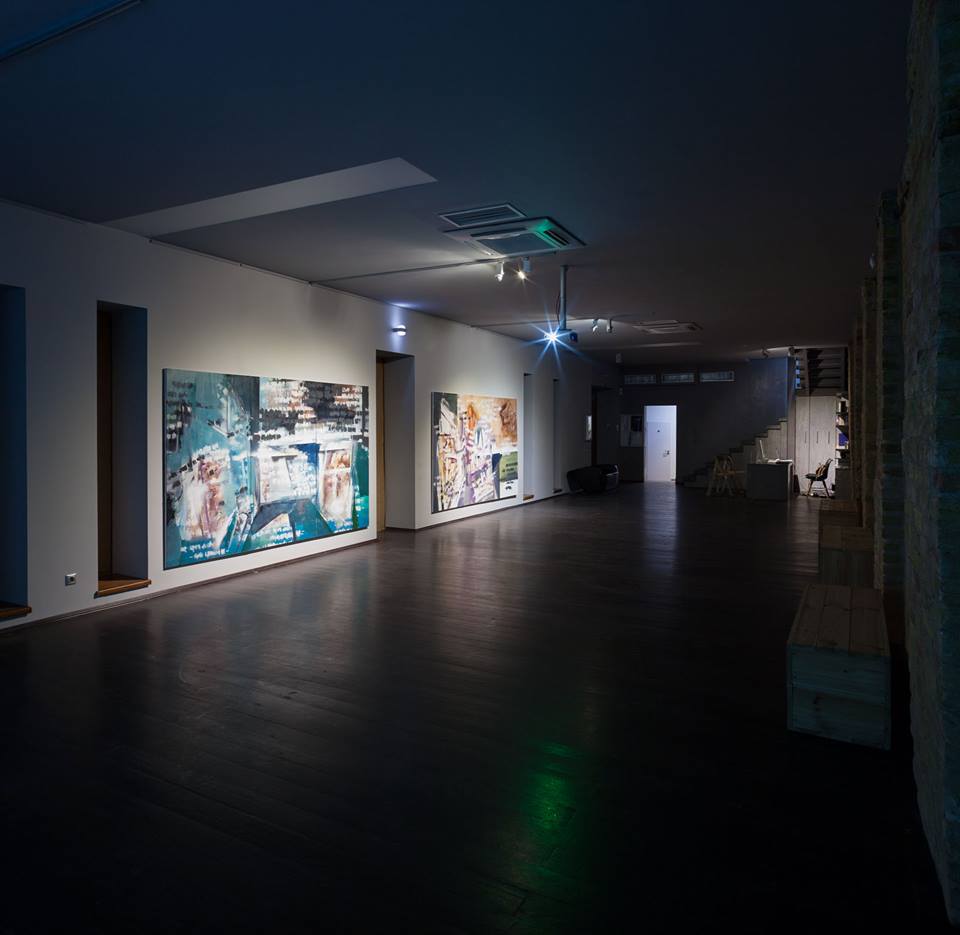 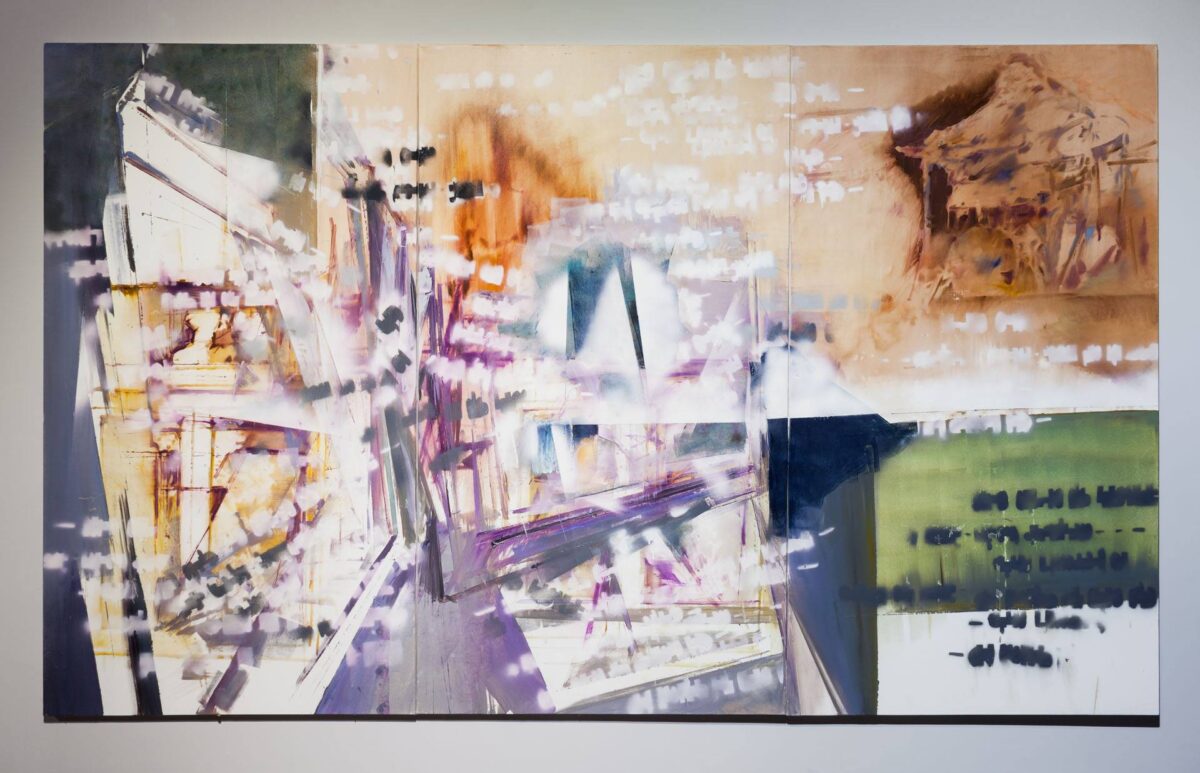 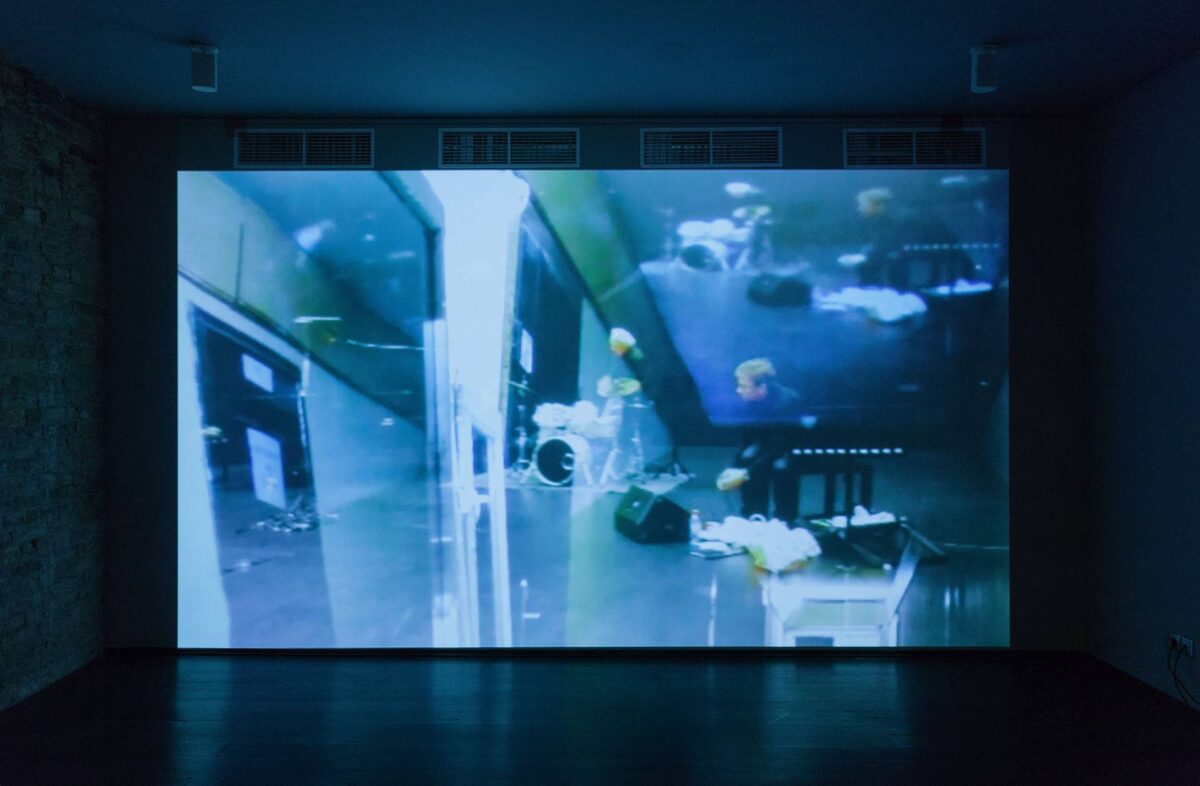 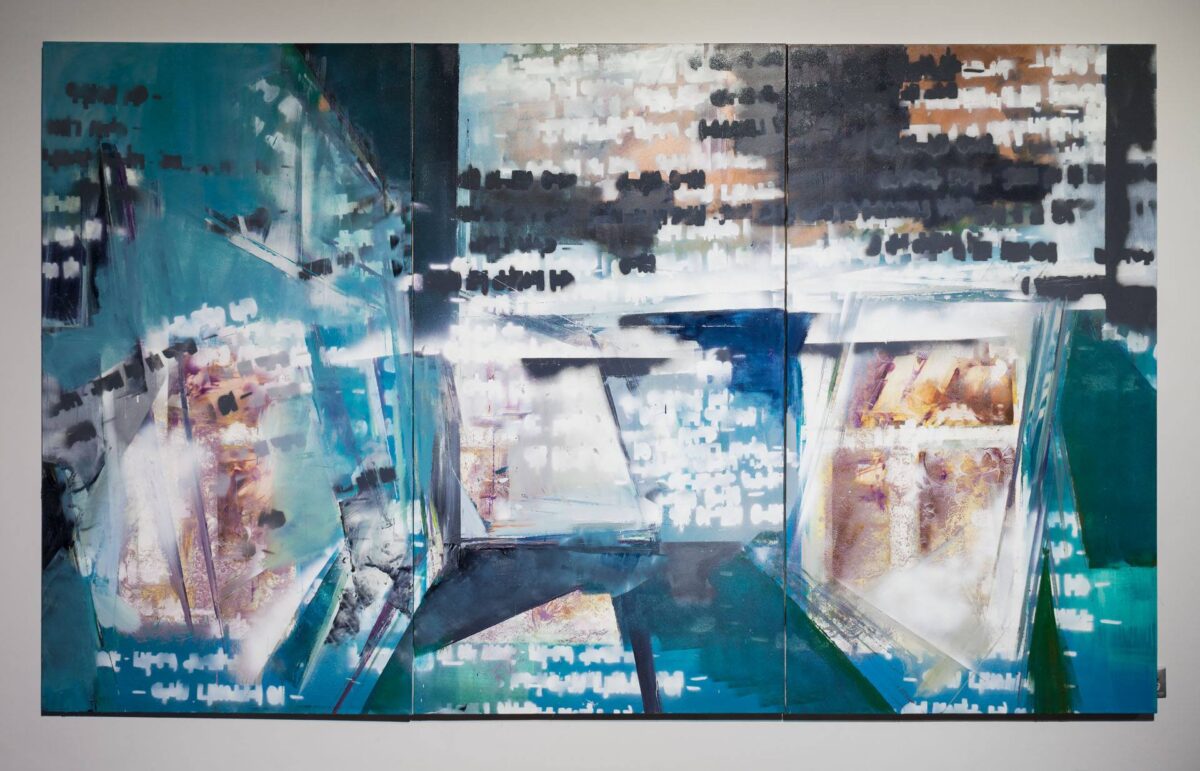 The first project presented at Shcherbenko Art Centre in 2017, was be “Titles” by Alina Maksimenko. The exhibition confirms the already well-established trend of combination of contrasting media, adopted by Ukrainian artist: the project merges two triptychs with a video work. Once again tender, elegant project draw the viewer’s attention to the elements of the image, which usually fit discreetly into it. However, each element carries its value and can gain a separate, autonomic sense if you look at it from a different perspective.

“Titles are kind of willing to relate to the construction of an existing image – alternate, reproduce themselves in details, which they are able to imagine. They take on the images of the environment, like insects or plants mimic the coloring of the surrounding, like an information field consists of signs and symbols.

The previous story is ended with titless and the new one is preceded by them. A story, after passing its culmination point and denouement, leaves the viewer with an opportunity to get lost in conjectures, reread the plot with the inner voice and clear the space for a point or a pause in the chain of events. The answer lies somewhere beyond the borders of the frame, behind the lines that have lost their informative value and can’t be a subject to reading any more”.