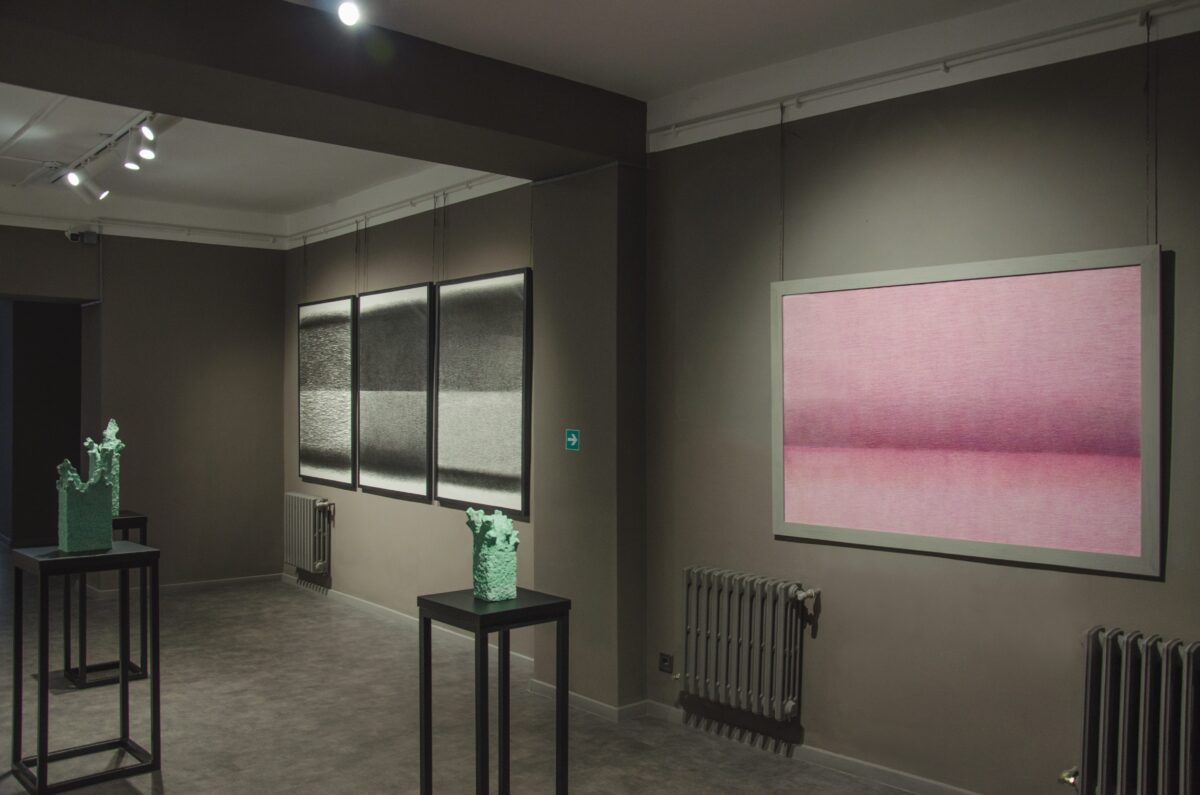 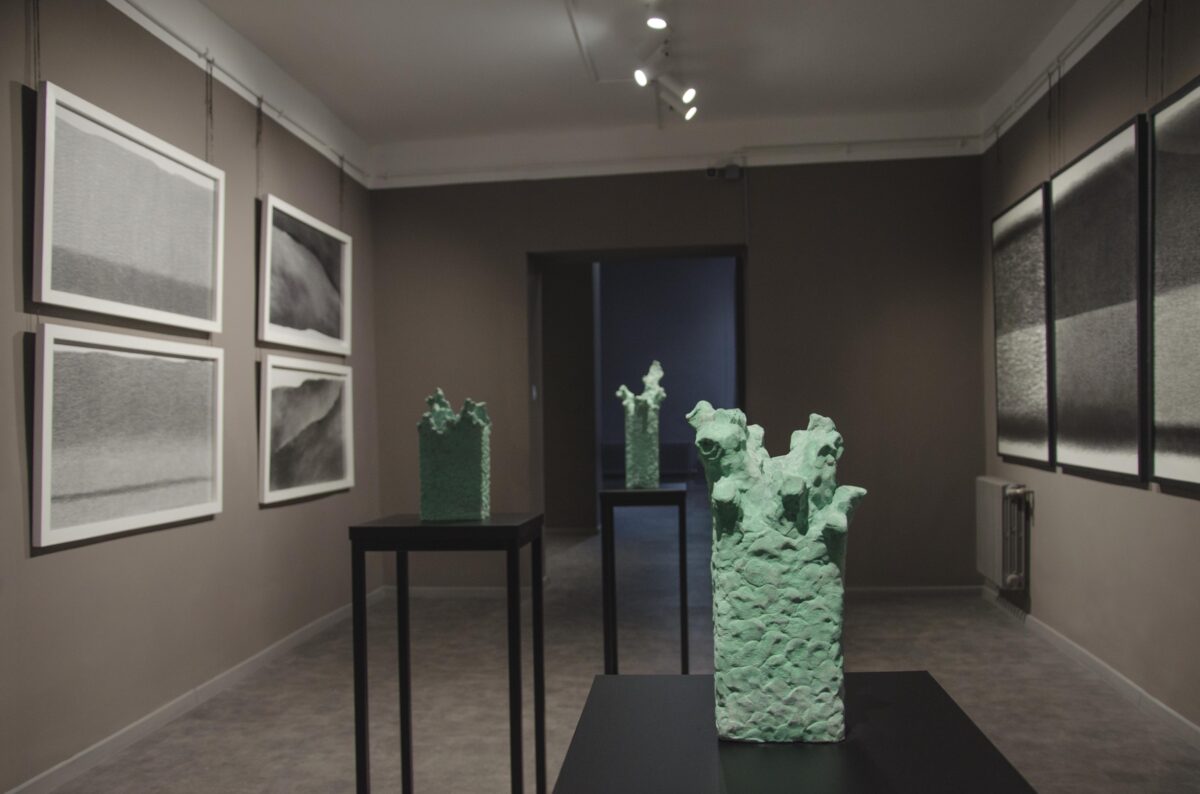 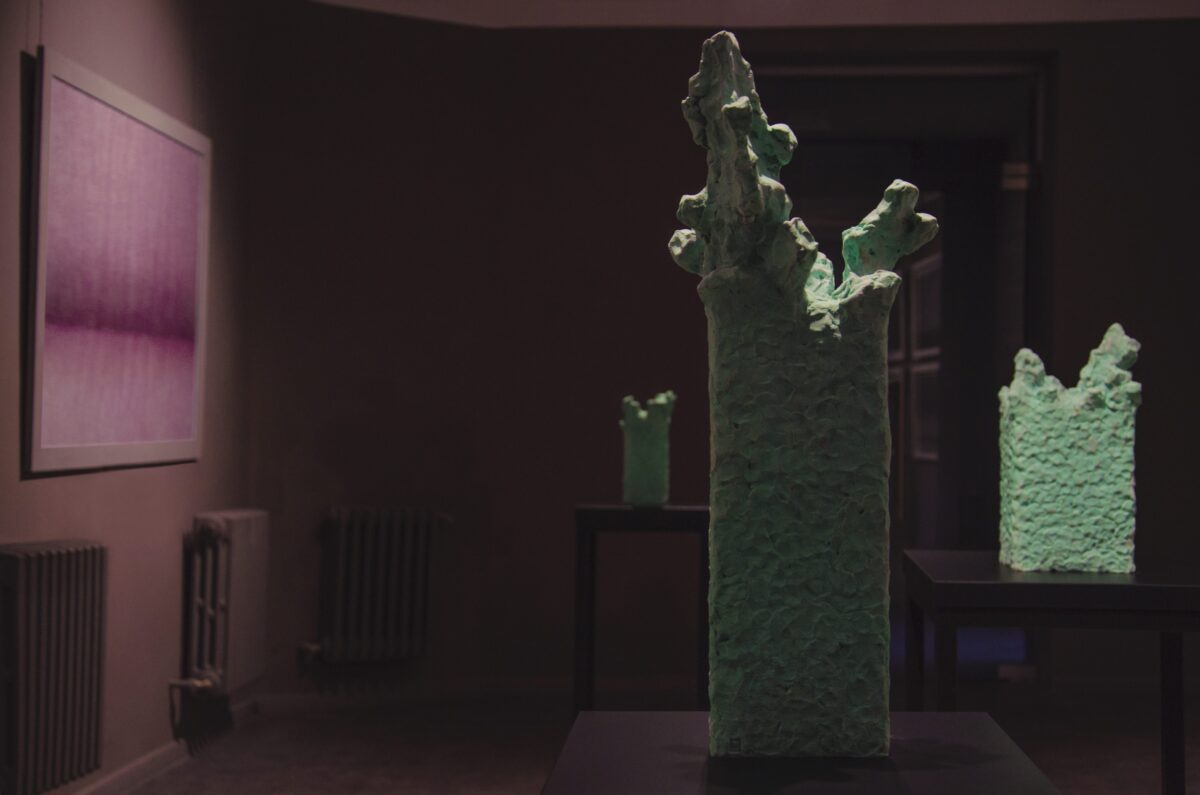 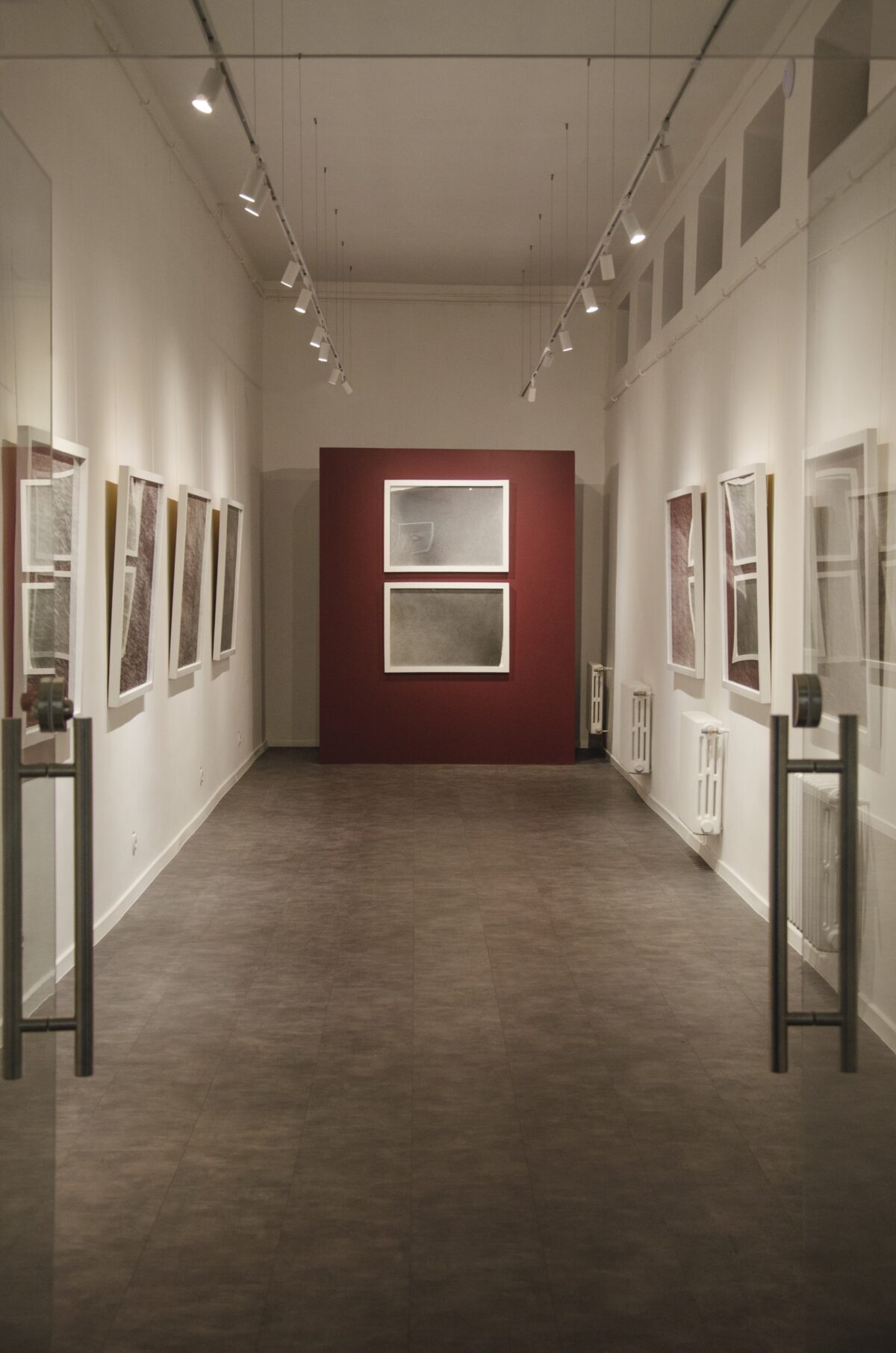 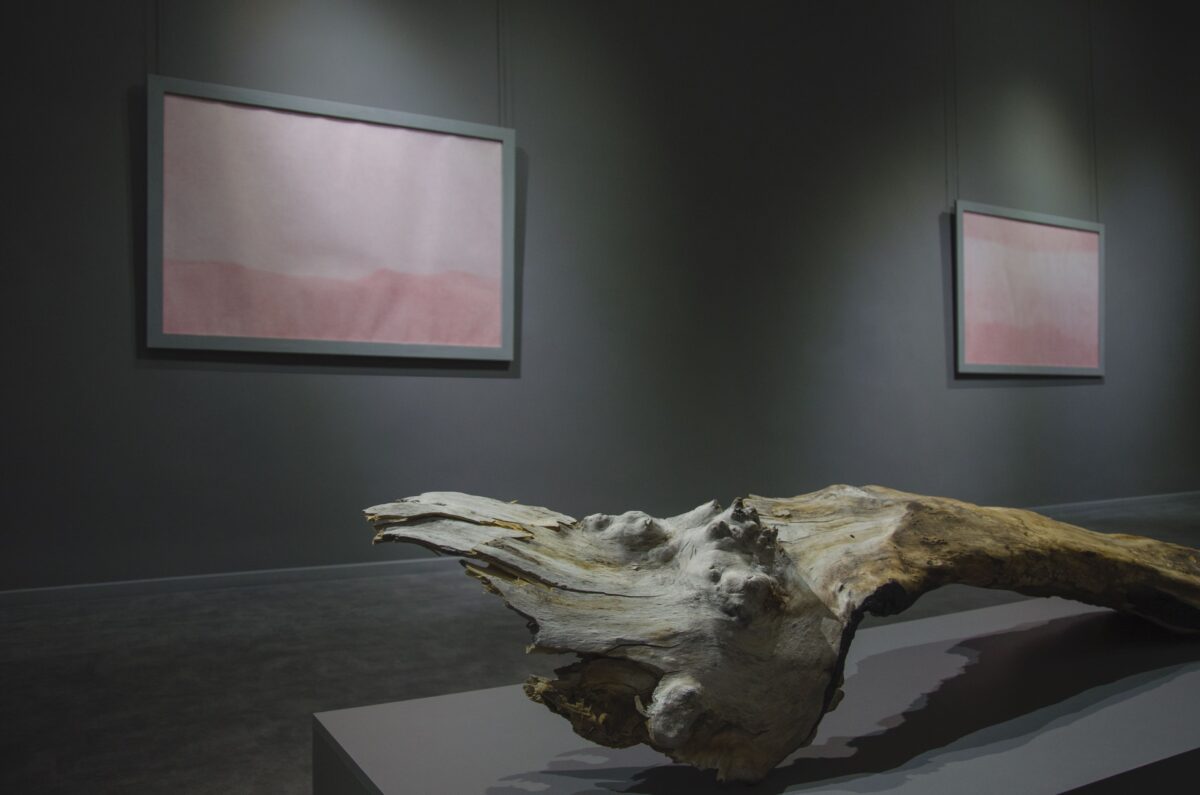 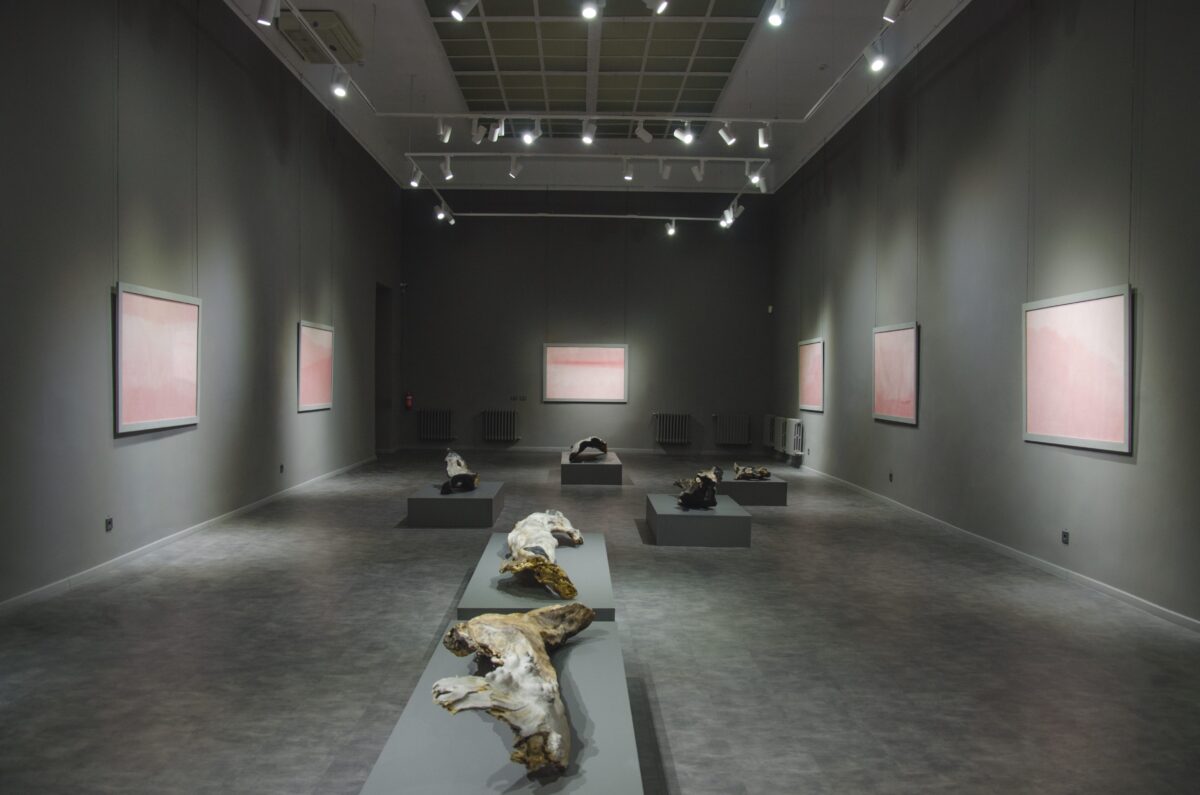 Artists who participated in the project: Anna Mironova