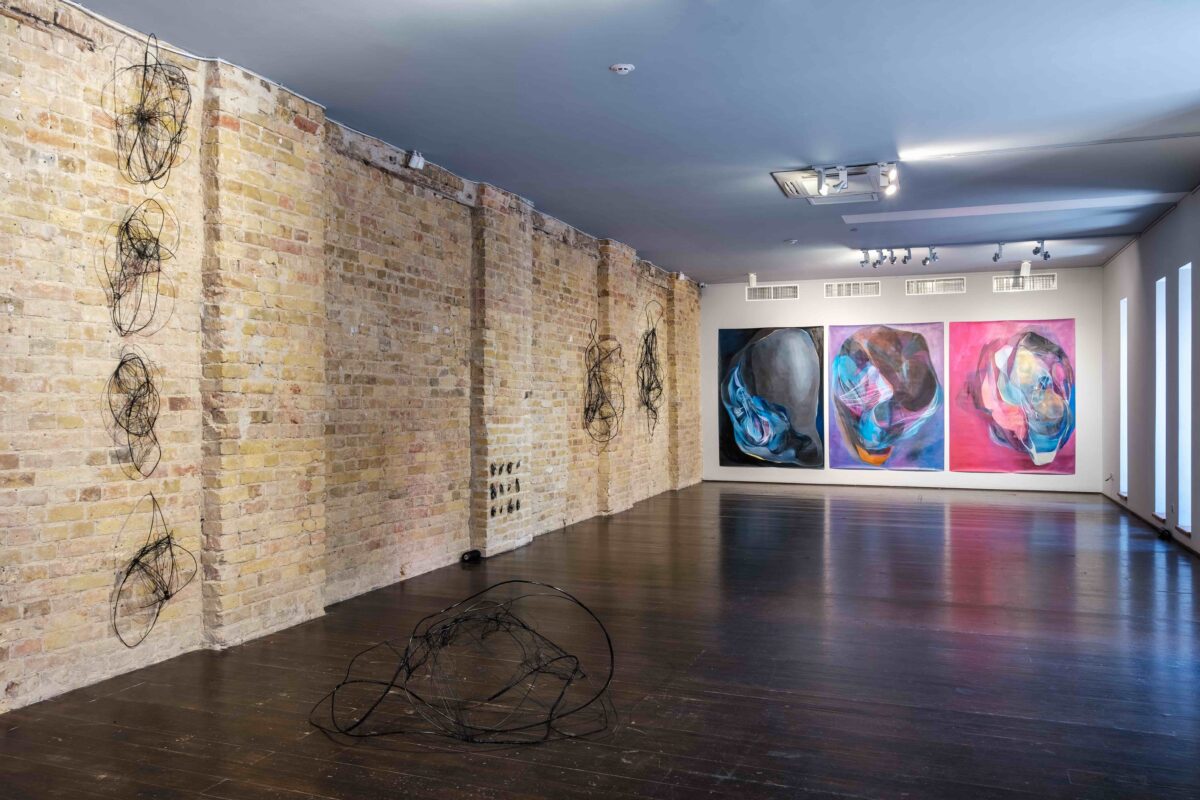 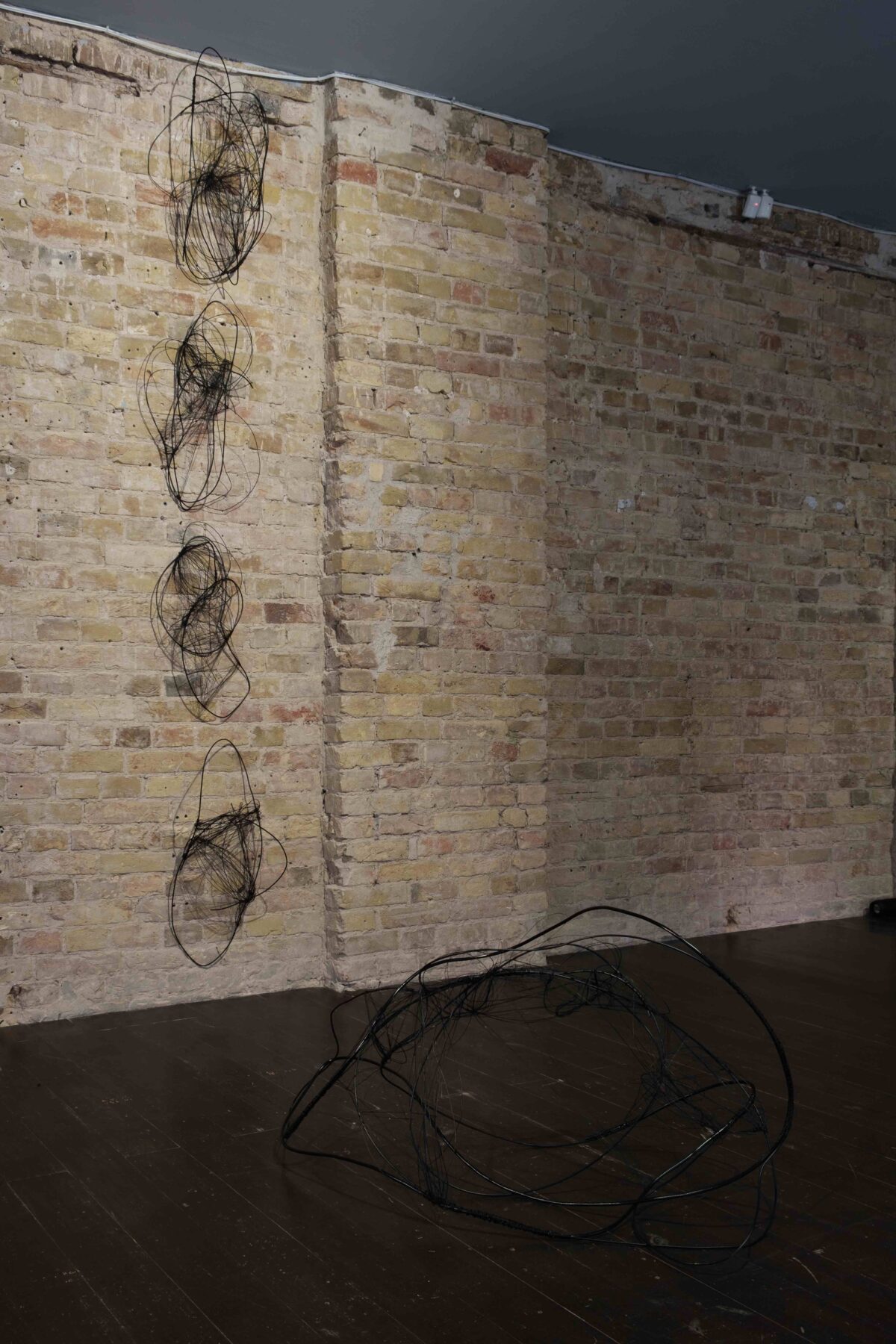 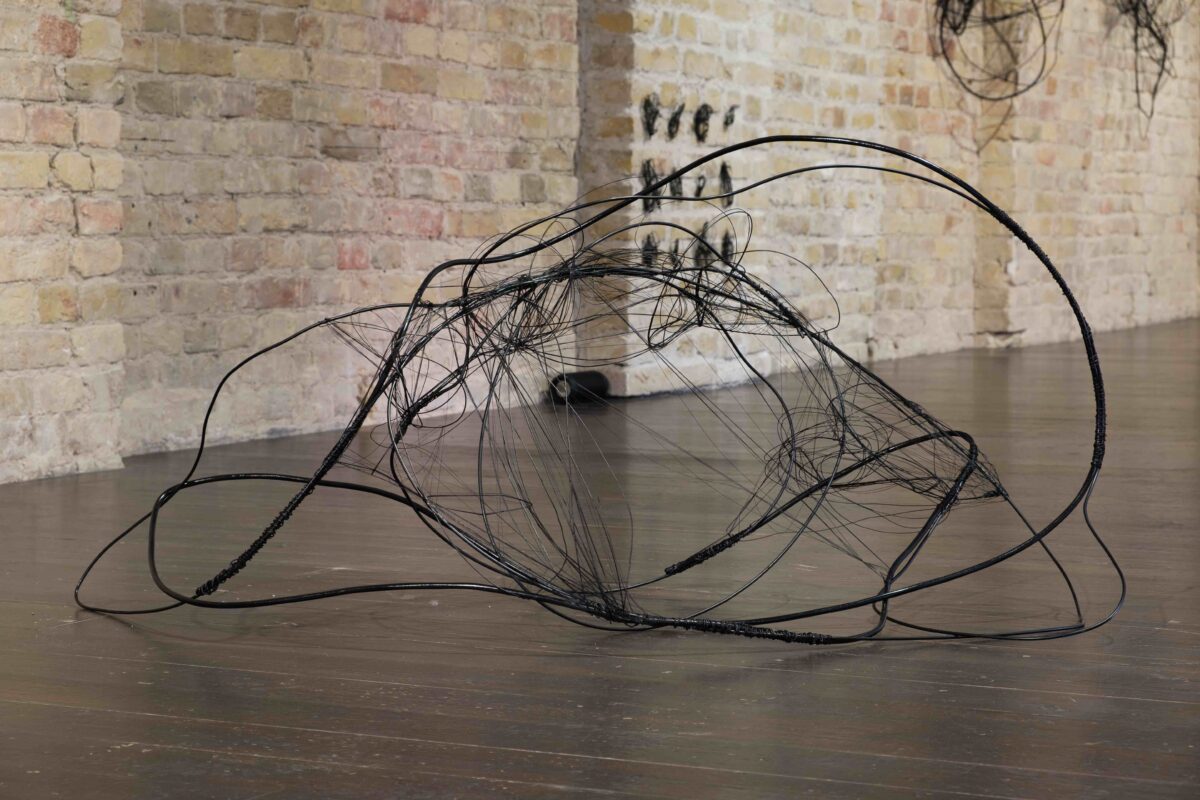 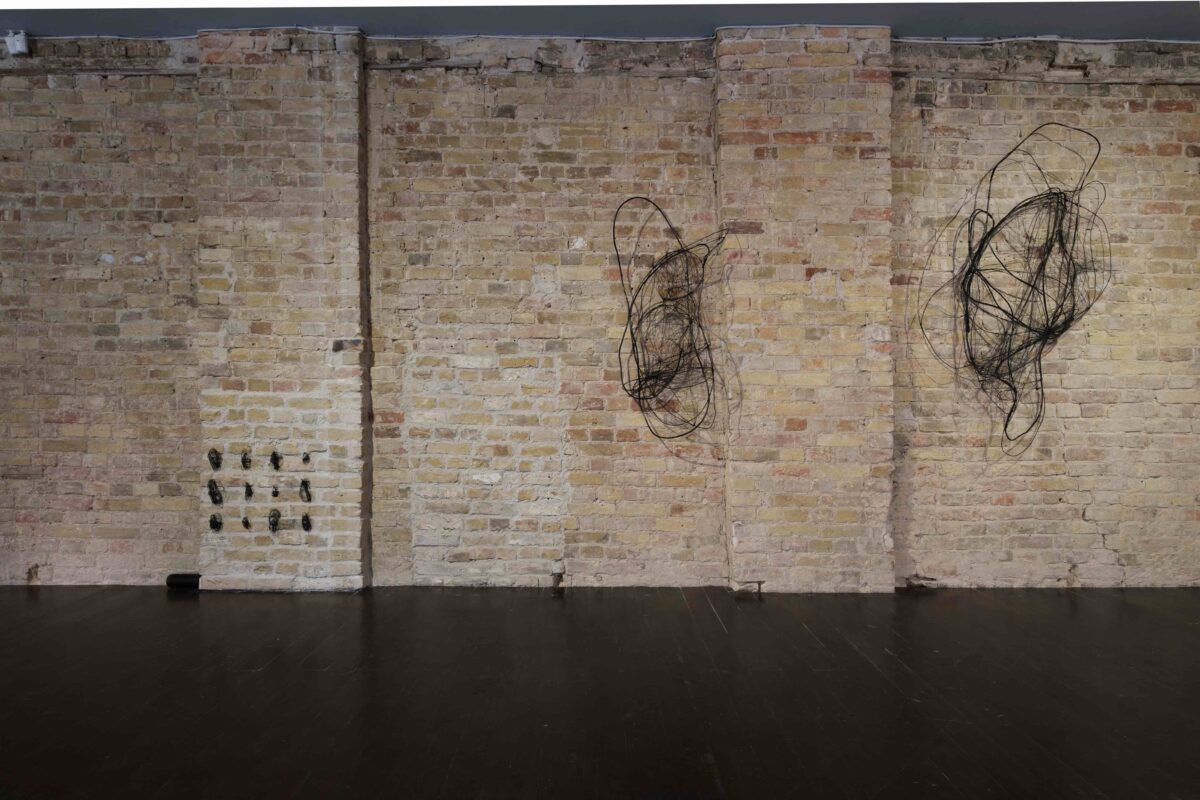 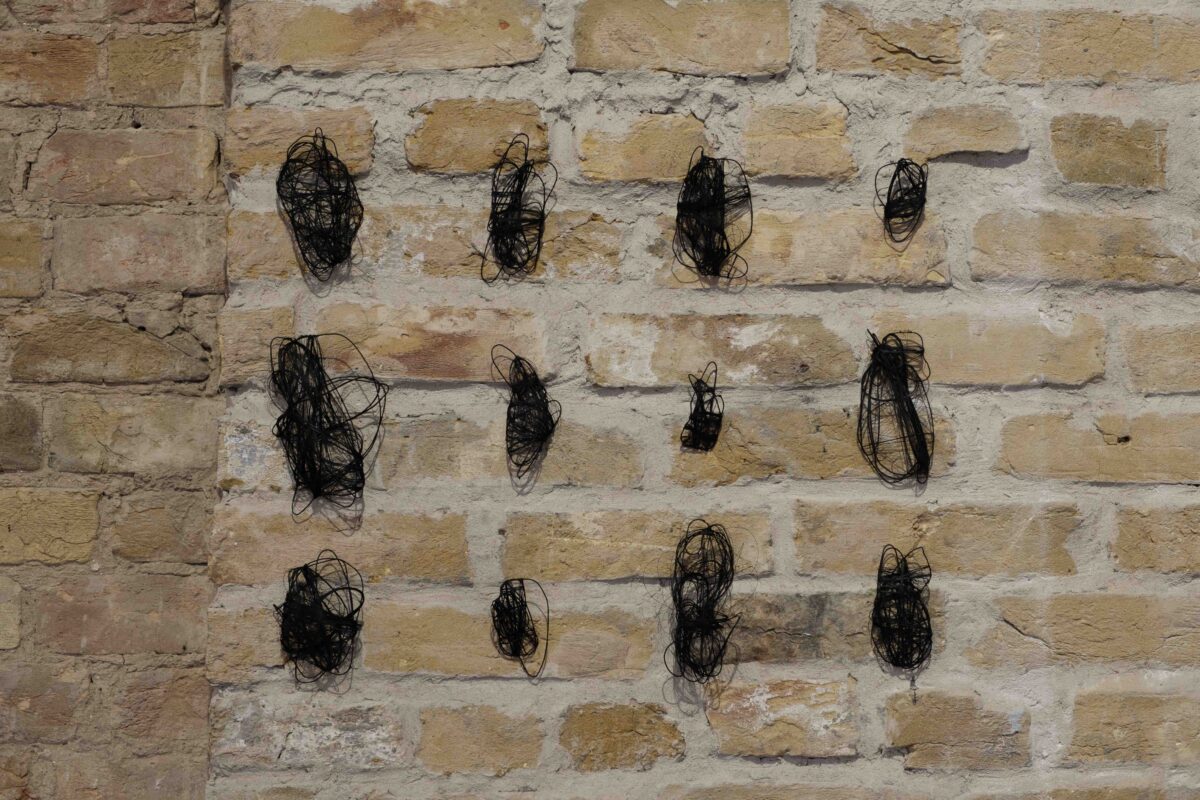 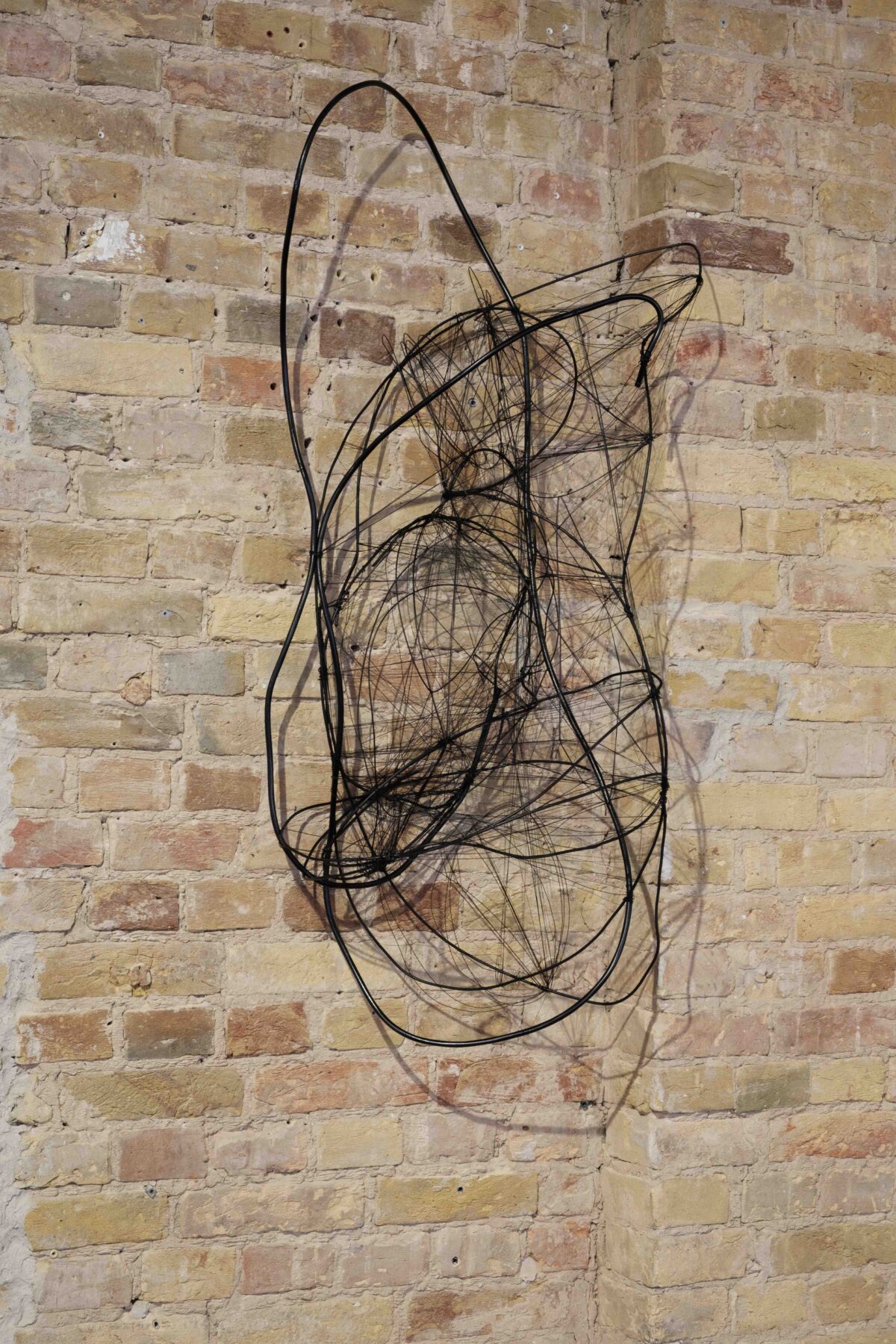 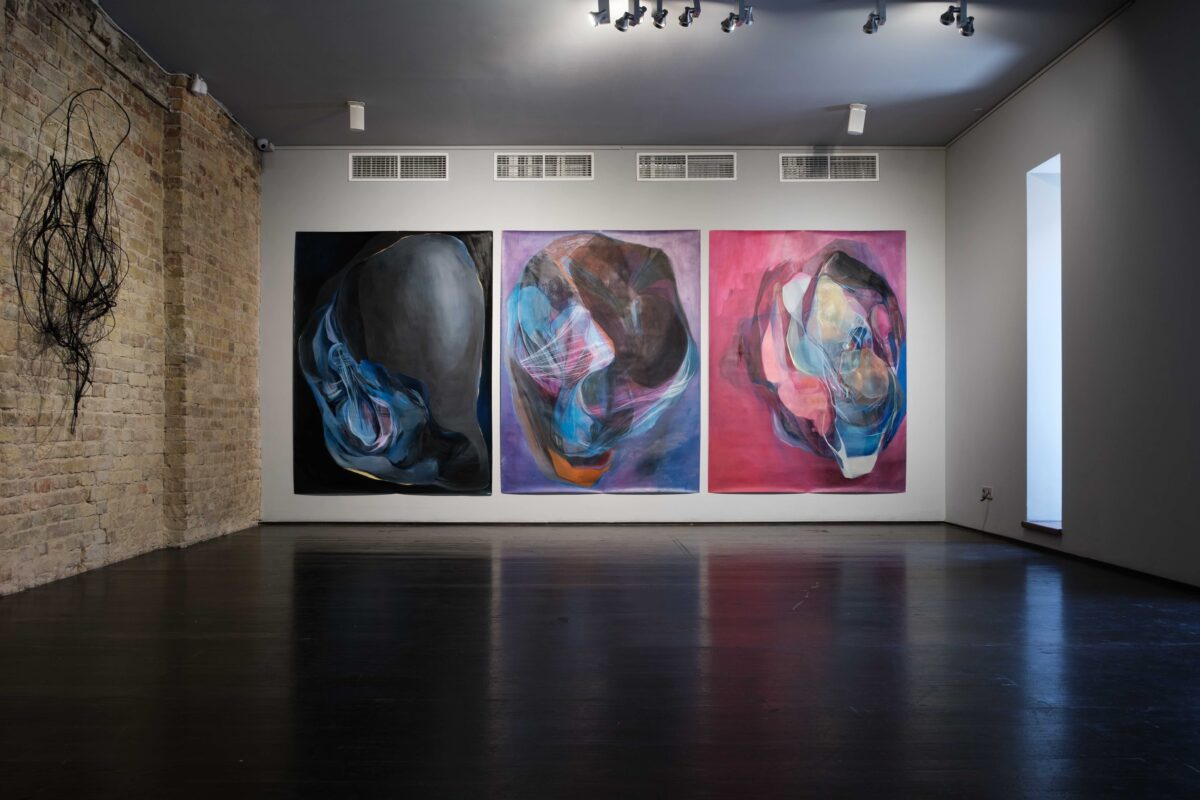 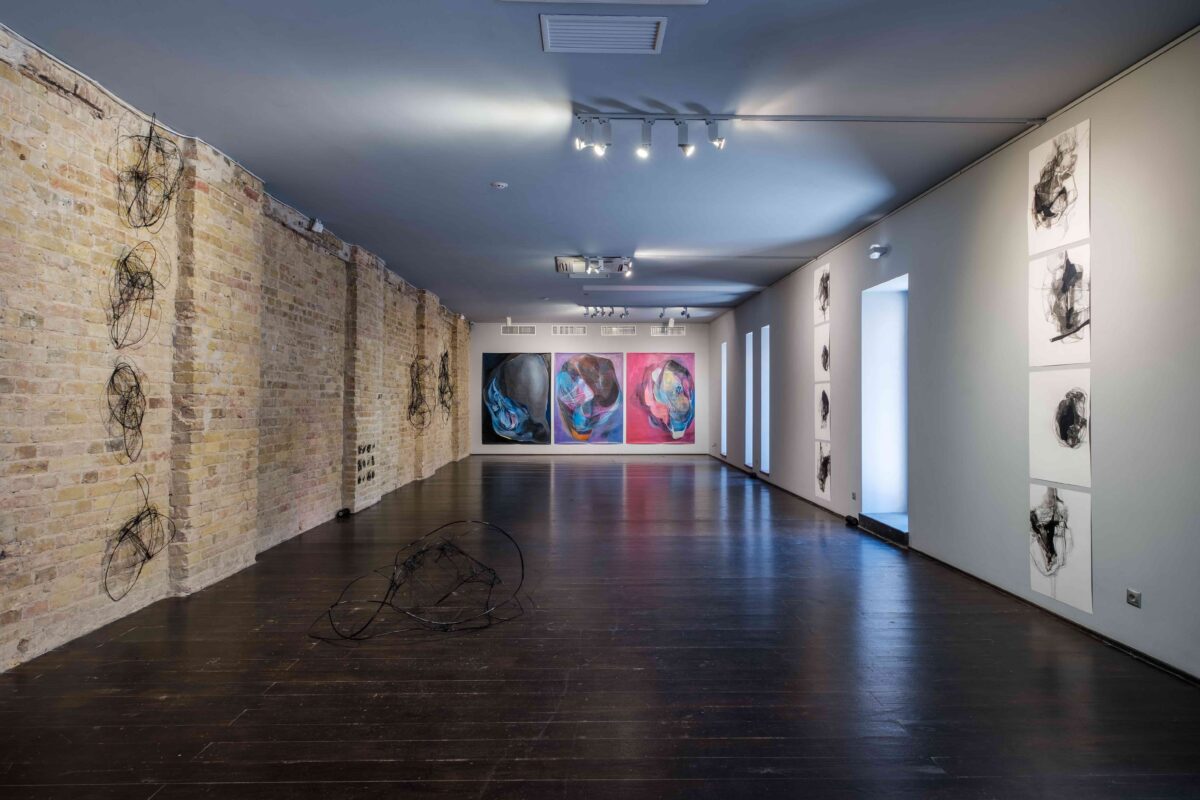 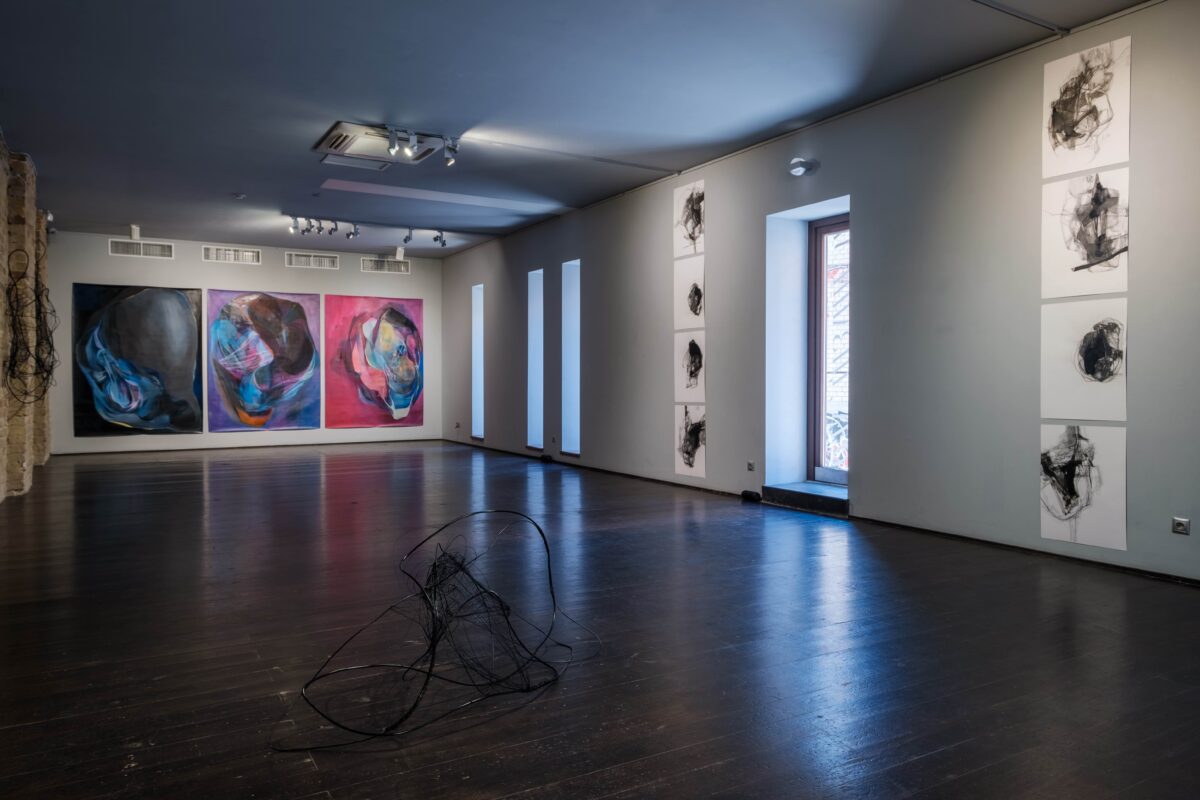 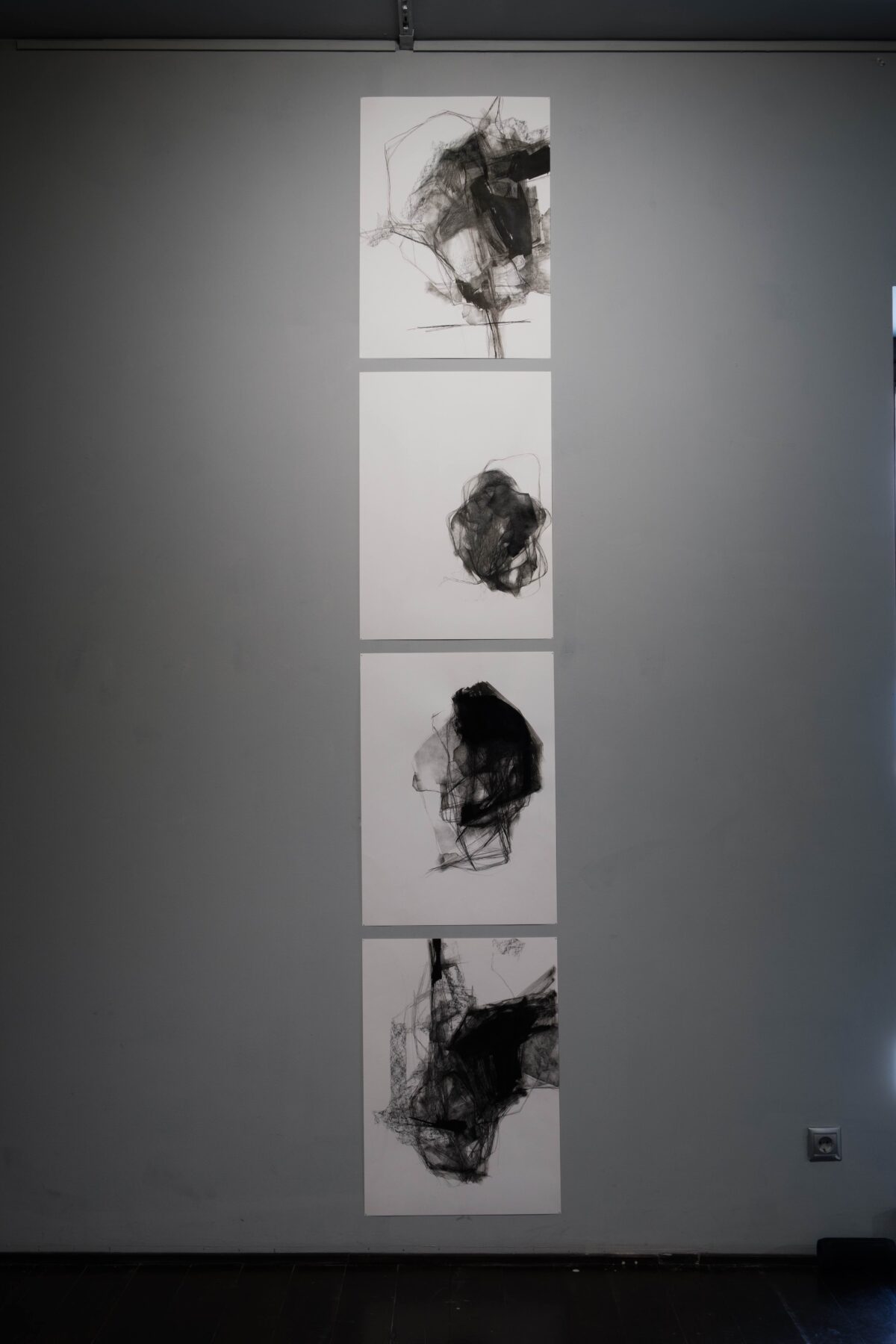 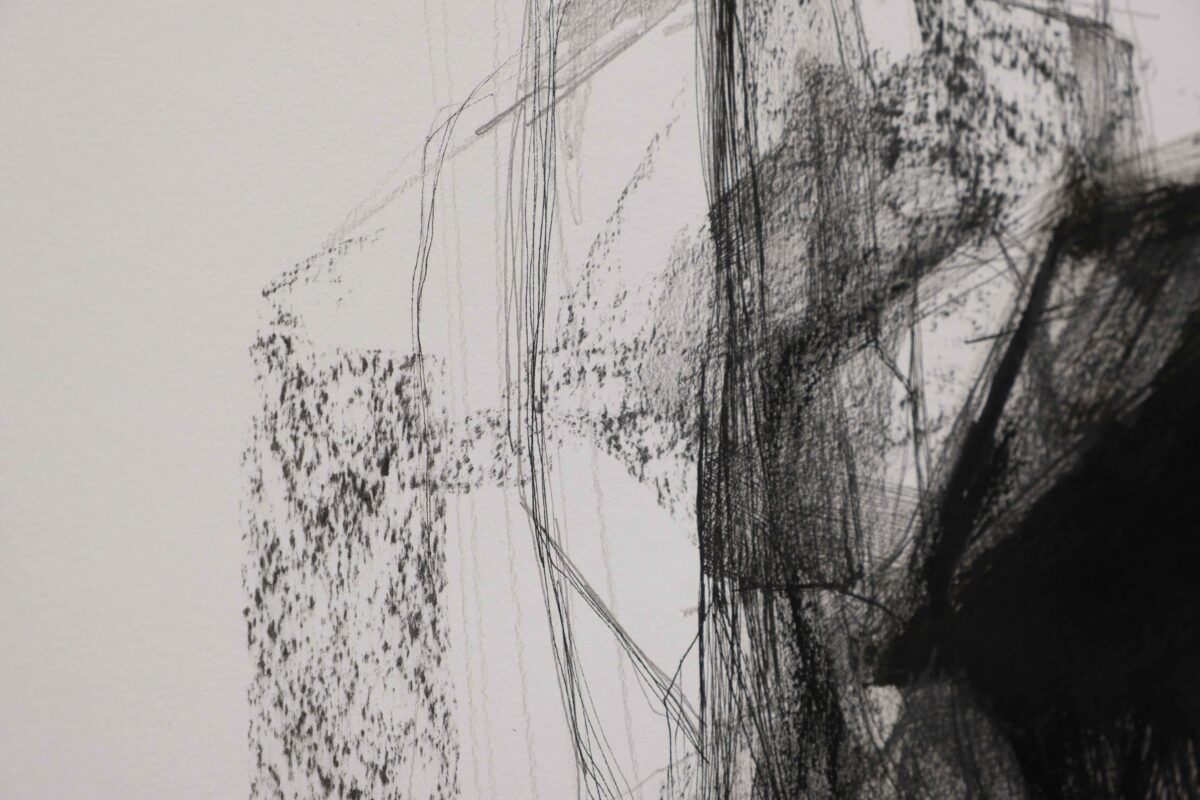 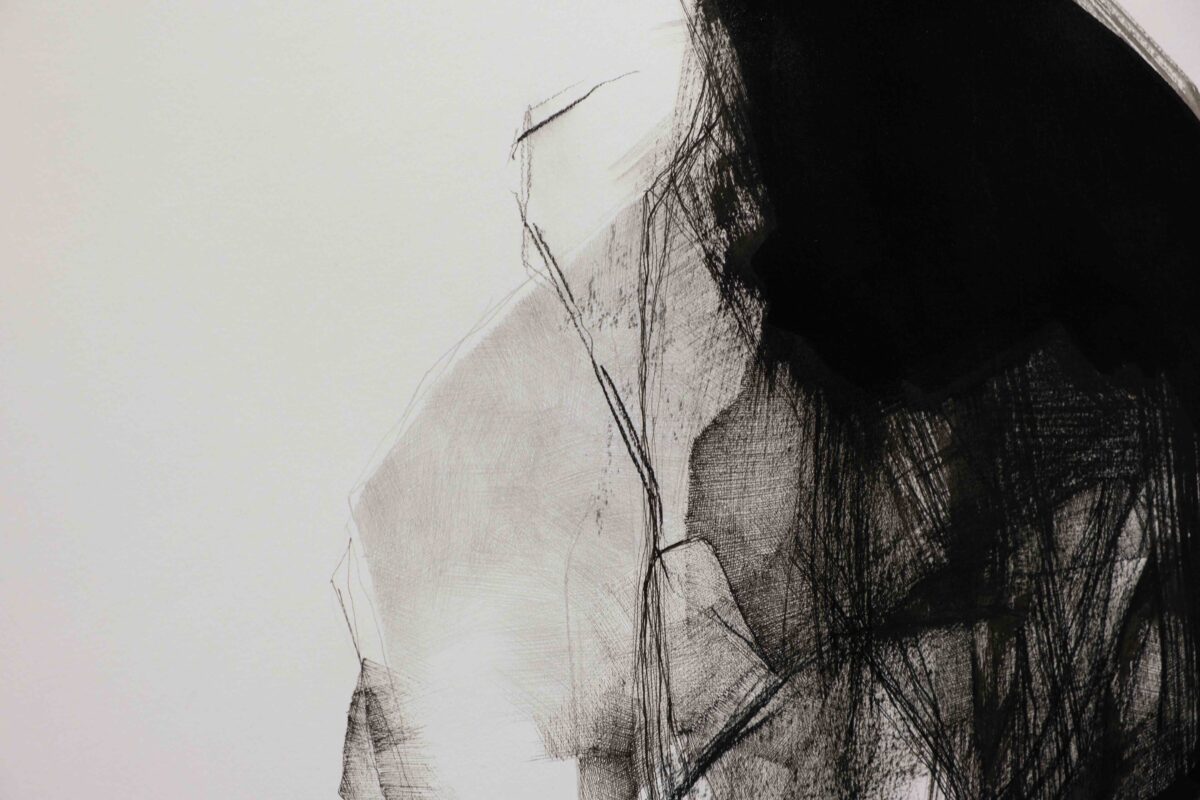 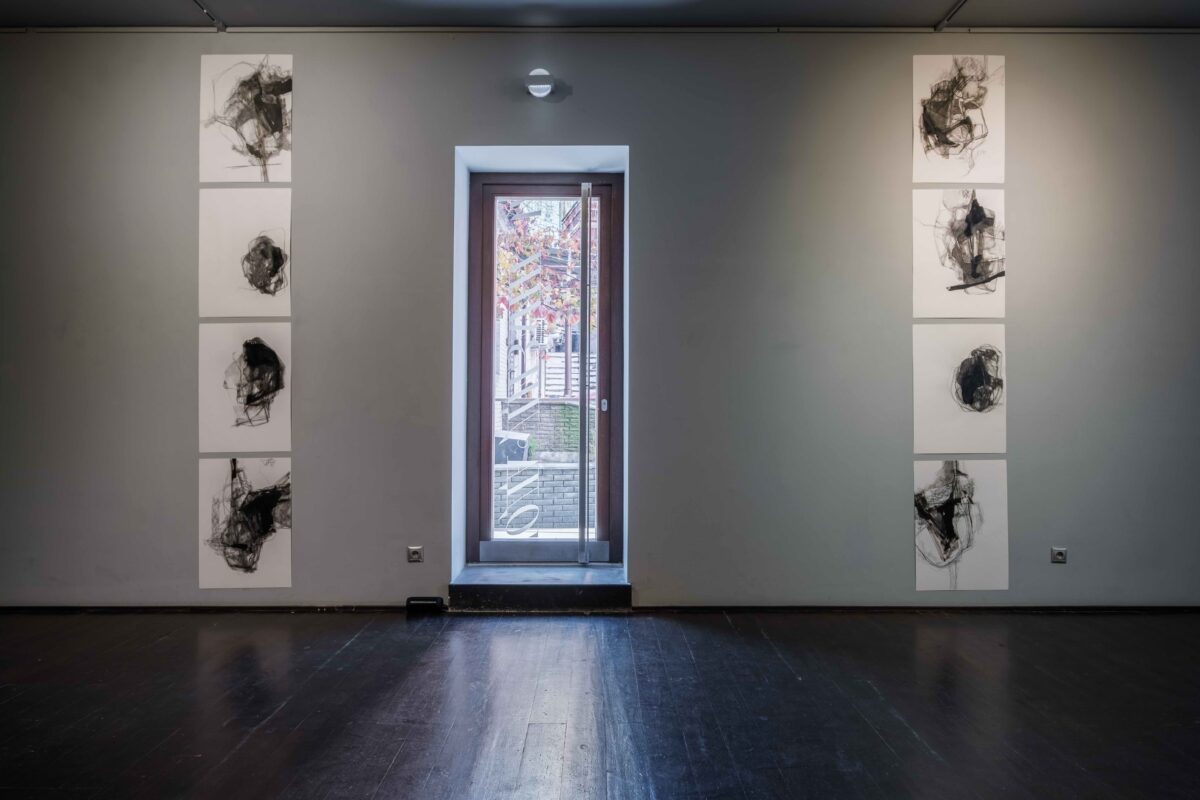 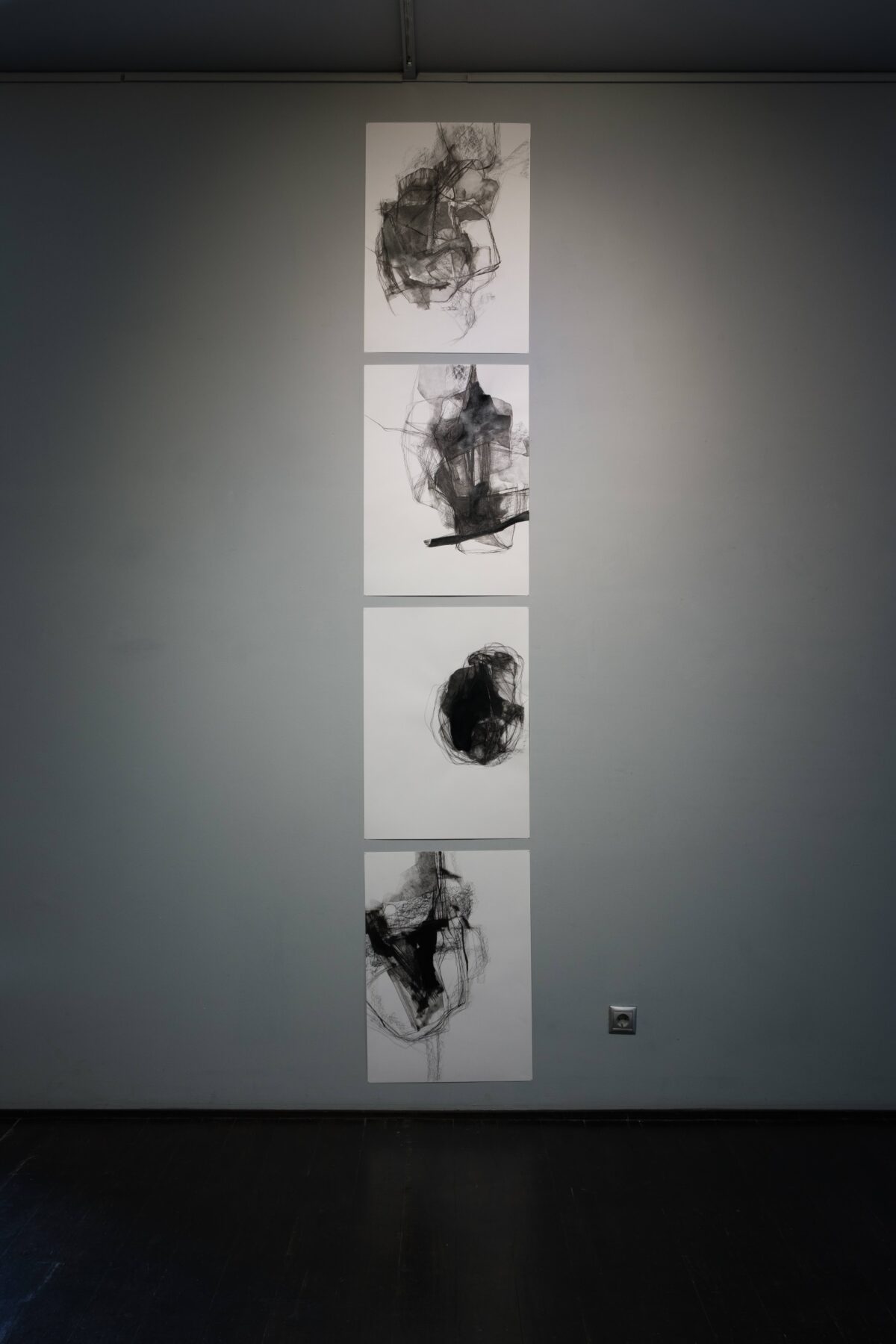 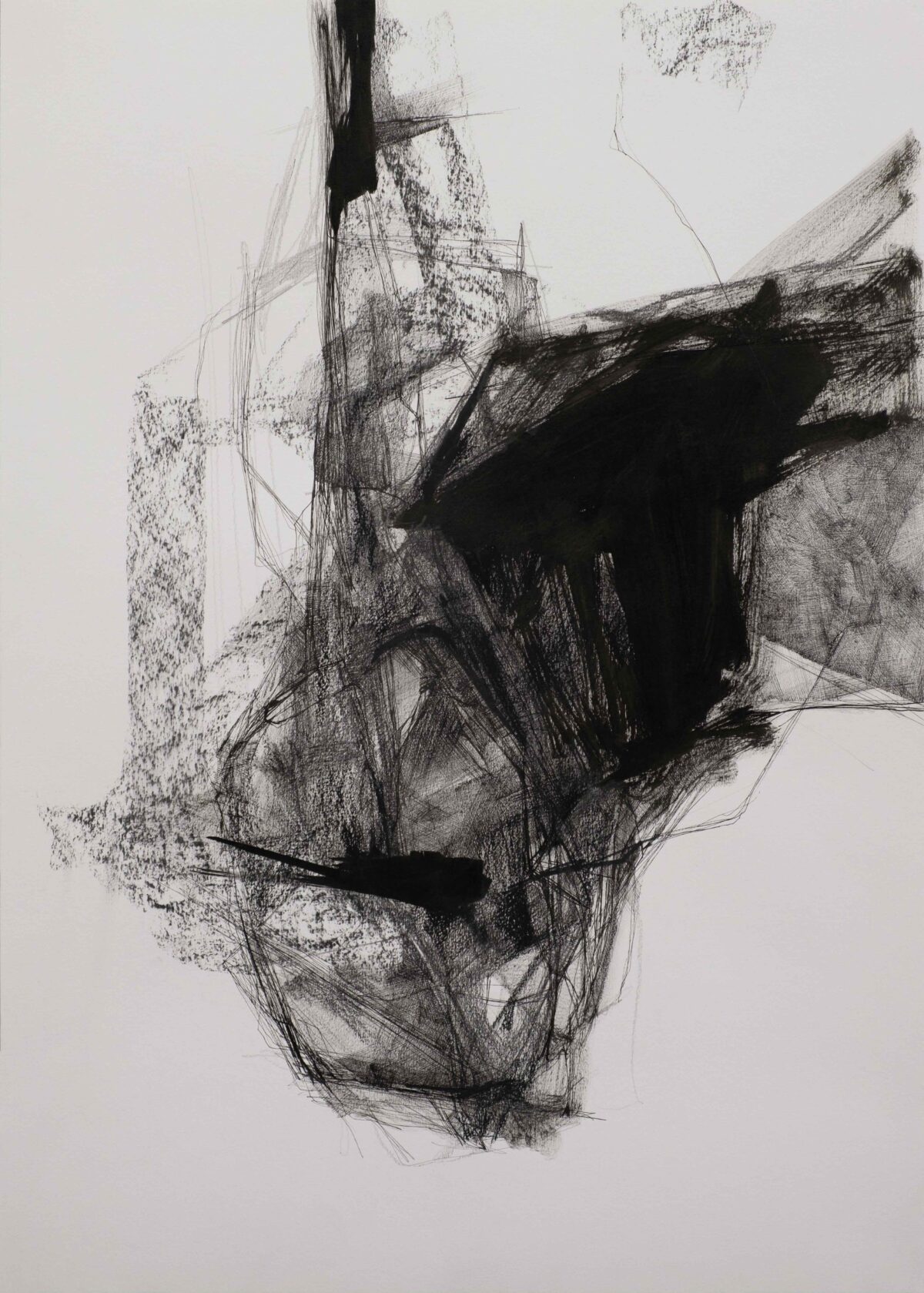 Artists who participated in the project: Olga Antonova

Shcherbenko Art Centre presents a solo show by Olga Antonova. The project contains two series of works: drawings Limited Space of Paper and Untitled Forms, which includes painting, audio installation and sculptures. While having been studying fine arts in Zurich for two years, this exhibition became the first solo show of the artist in Ukraine.

Antonova’s practice is multidisciplinary: drawings and painting almost always go together with the poetic prose, which later becomes the basis for the creation of audio works and is often exhibited with sculpture. Subsequently, sculptures build a dialogue with images from drawings or painting. In particular, using various mediums in the project Untitled Forms, the artist creates a single body of the exhibition, which has a multisensory effect on the viewer.

The volumetric shapes and circular lines in the artist’s drawings seem trying to go beyond the canvas or sheet of paper; they are crowded, clustered at one point, or wandering over the entire area of ​​the chosen material. “With the help of lines, shapes, colours and their relationships, varying intensity, creating intersections, confusion, thickness, and movements, I try to build a bridge between the formal discourse of the classical medium and our existence in the modern world, our misunderstanding of this existence,” Olga Antonova comments. This figurative chaos combined with technical scrupulousness is speaking about loneliness, fear, control and boundaries, empathy, intimacy and confusion, the relationship between people and the world around them.

The artist creates texts that are simultaneously abstract and concrete, because they speak of her personal feelings and emotions, which are known to each of us. By placing the viewer in a space of openness and trust, she encourages everyone to talk about uncomfortable things that are often avoided in public.