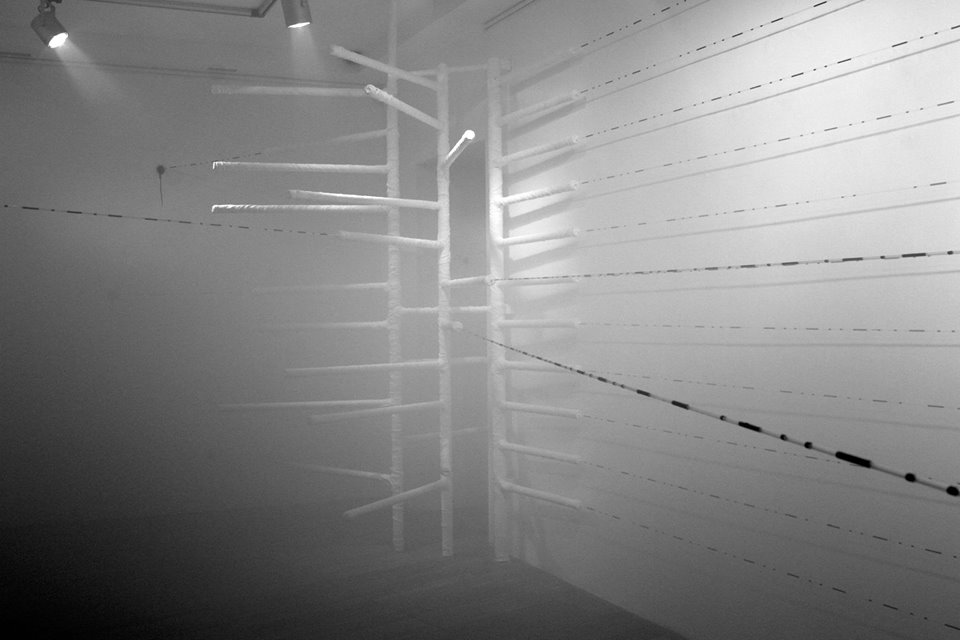 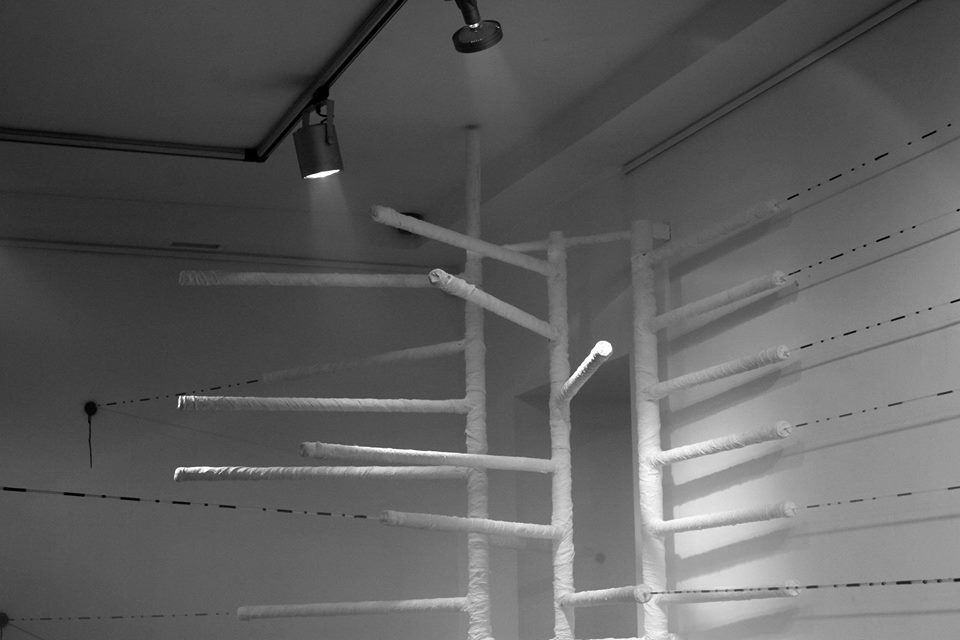 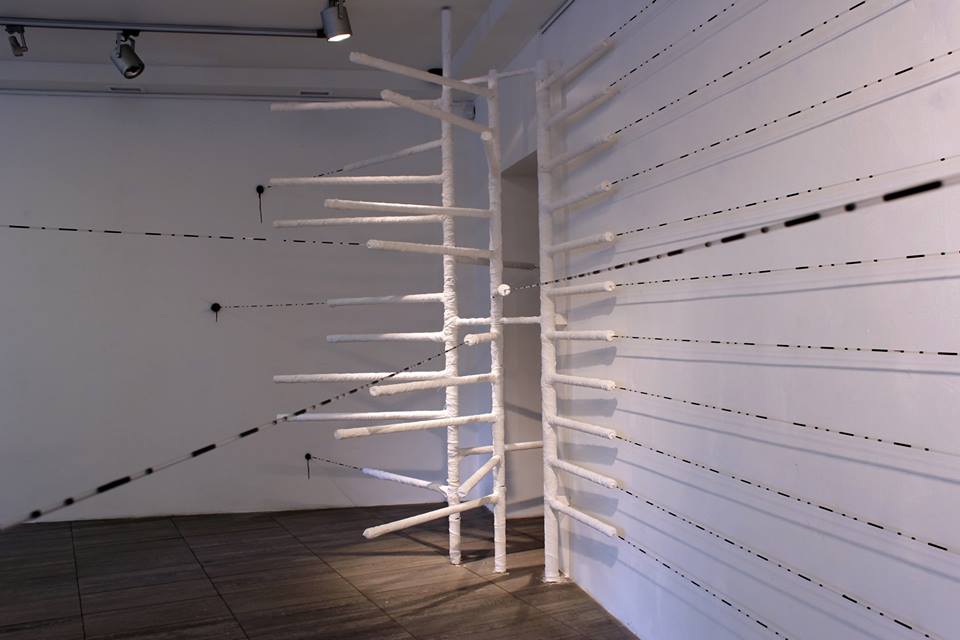 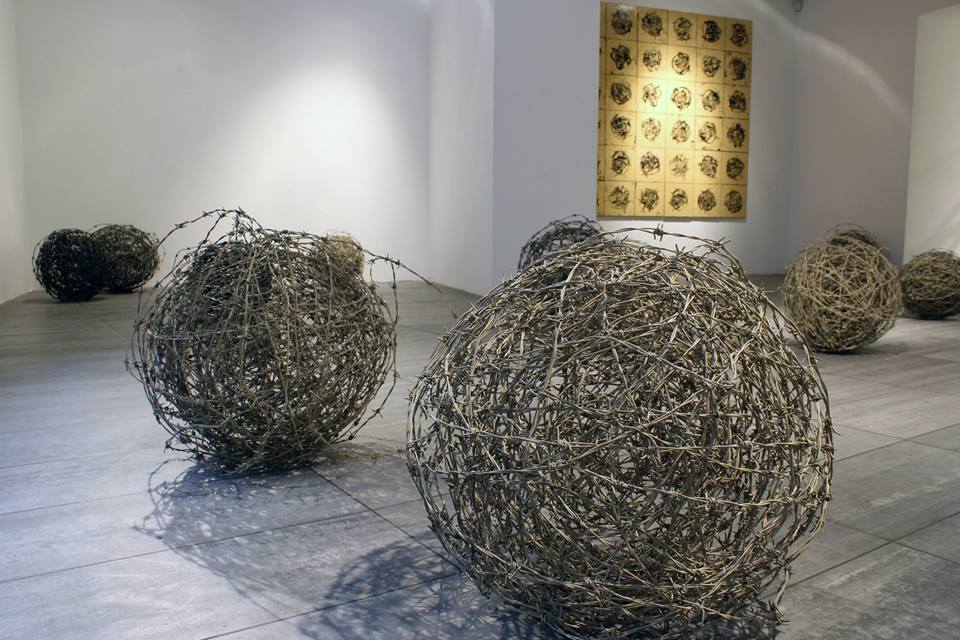 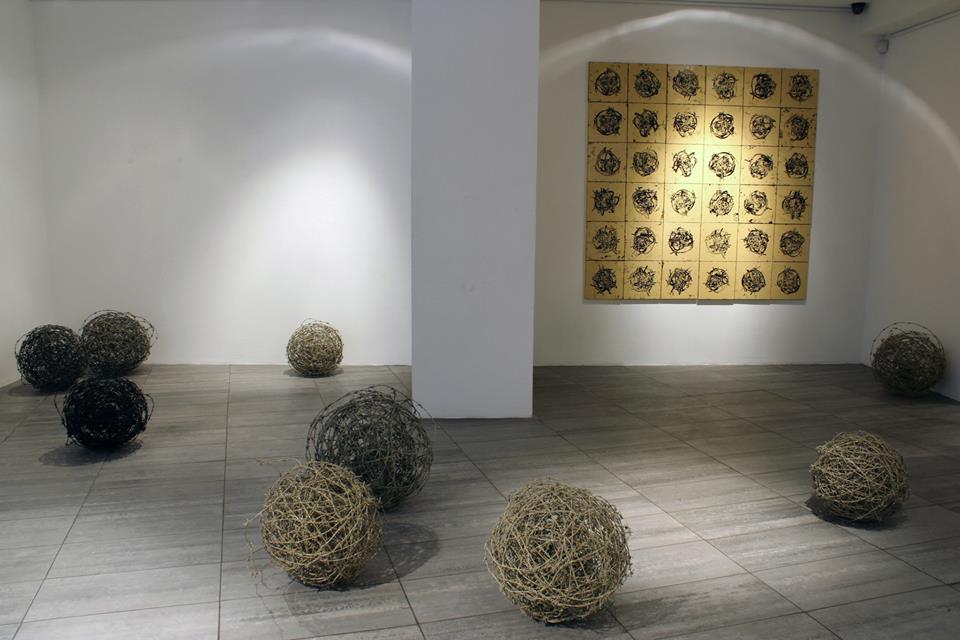 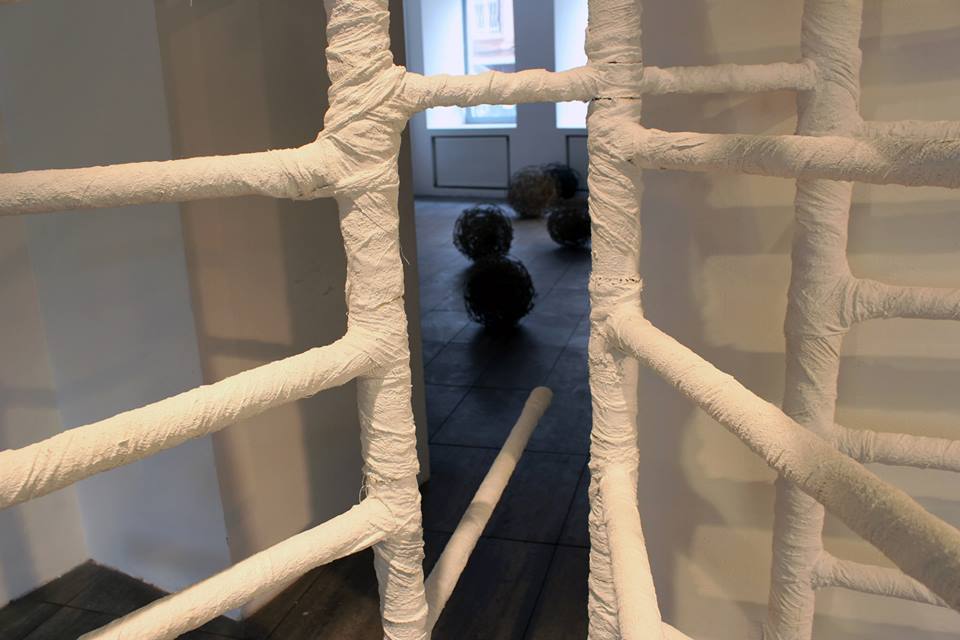 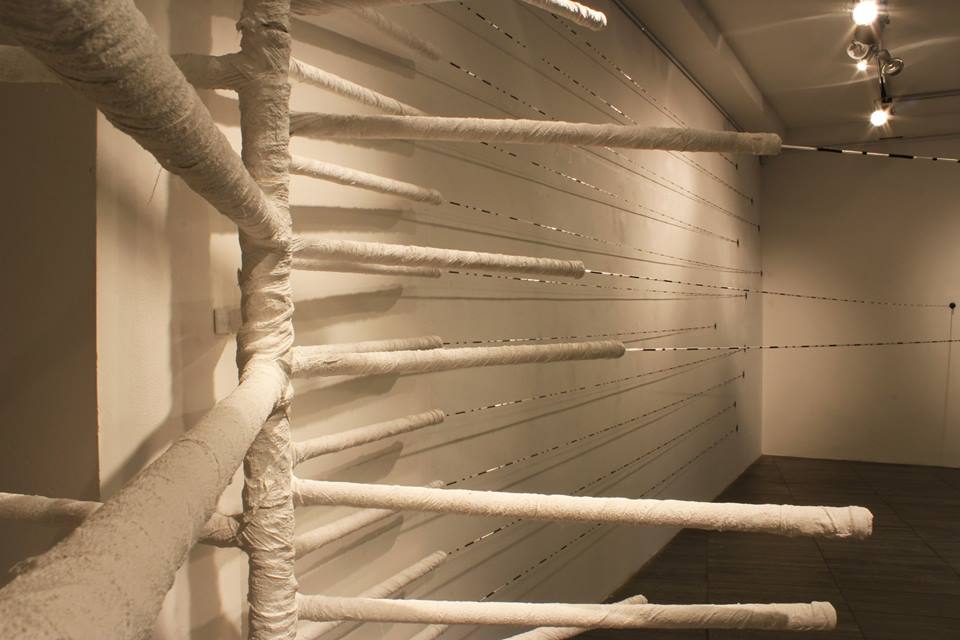 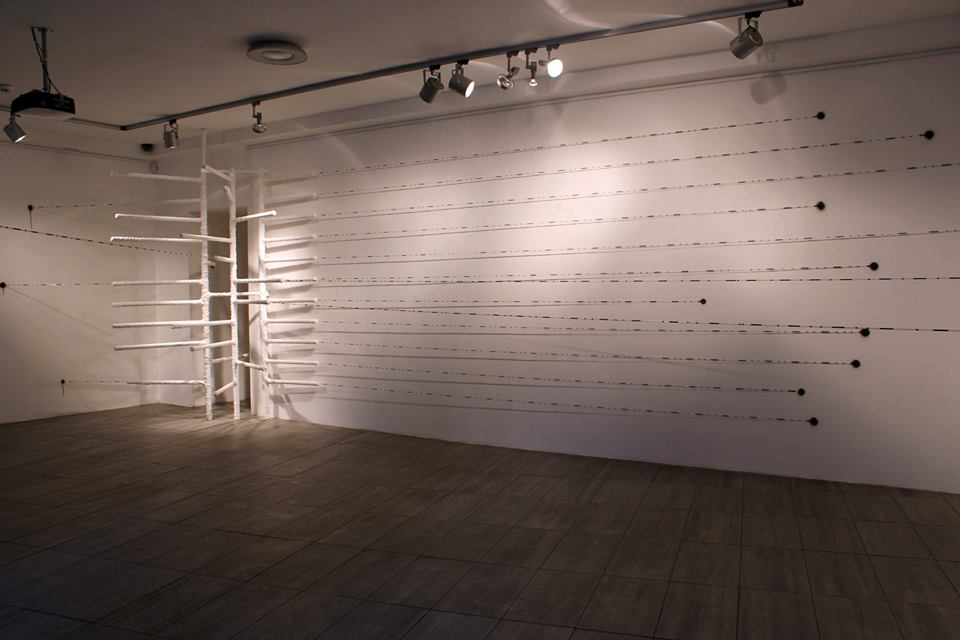 “Dash-n-dot line” project by Danyil Galkin is a part of a long-term project “Lower State”, which reflects the set of situations in the socio-political system that is a pillar of the existing social order and opinion makers, questioning the moral, political, legal and ethical standards.
The author offers a second title of the “Dash-n-dot line” project – “Dissociative resocialization” – a term definition of which helps to delve into his field of artistic research: it is a repeated socialization, which occurs throughout the life of the individual’s attitude with changes, goals, norms and values, which is a psychological defense mechanism. As a result of this mechanism, a person begins to perceive what is happening as if it were happening to someone else. The author analyzes such a situation in his new project as a symptom of the contemporary society state.
This project is realised with the support of the Grant Program “Idea-Pulse-Innovation” of Rinat Akhmetov’s Foundation “Development of Ukraine”.