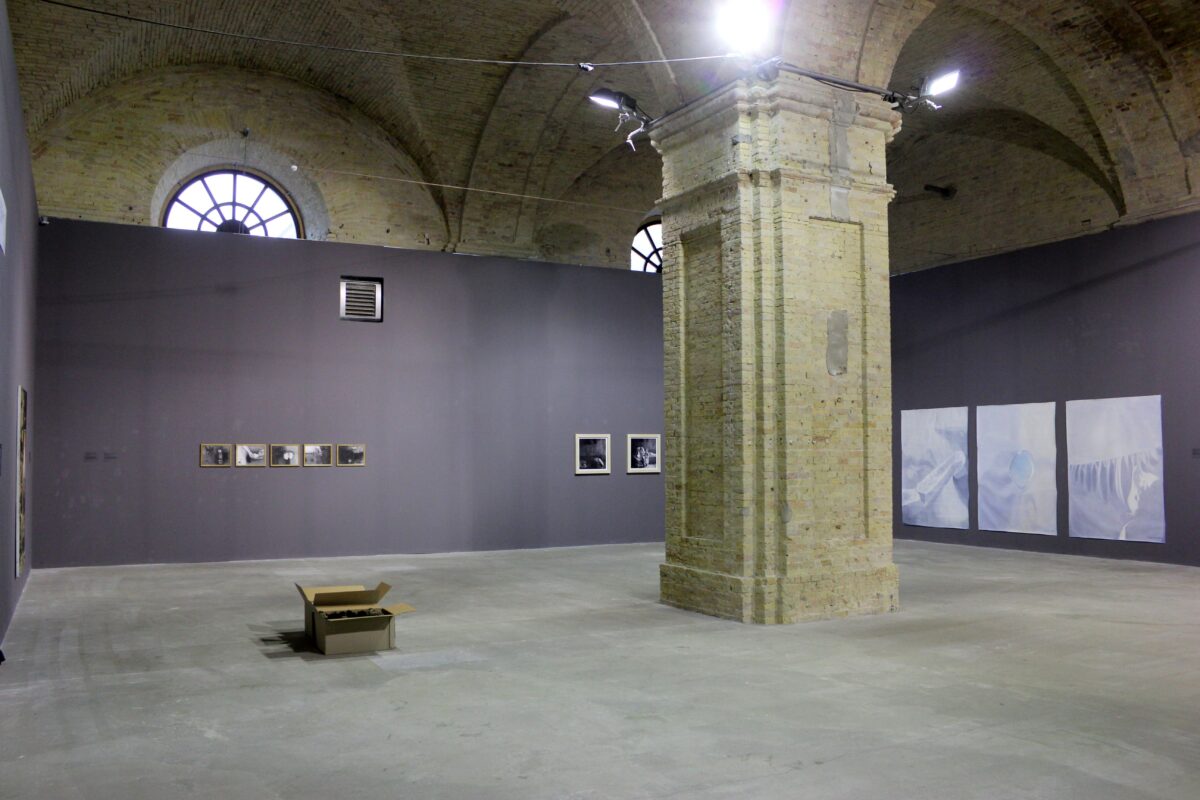 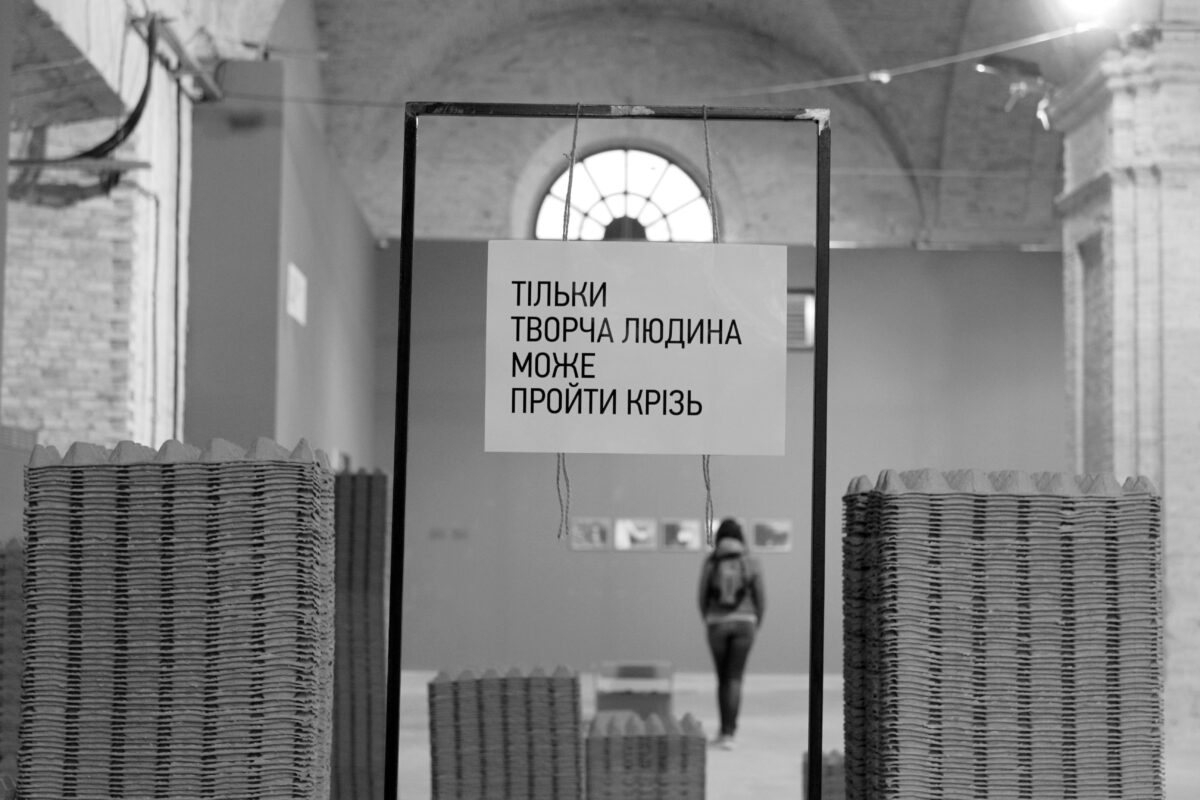 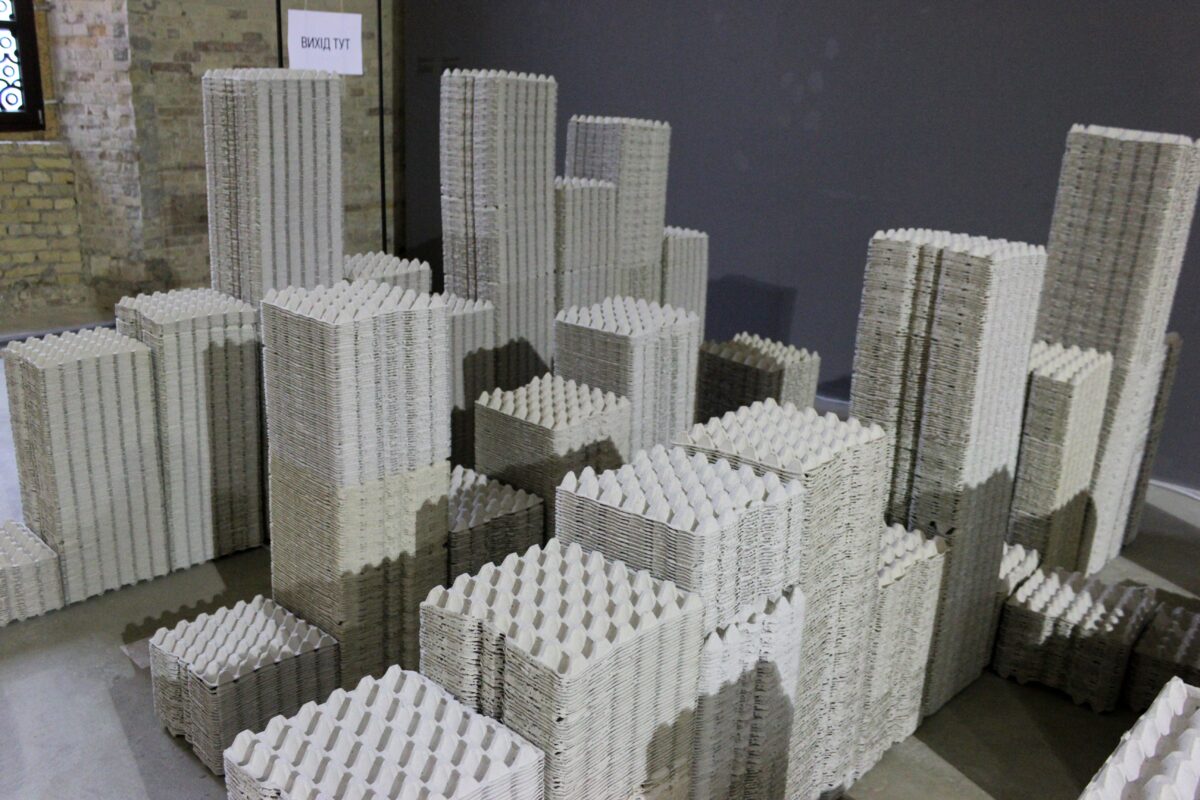 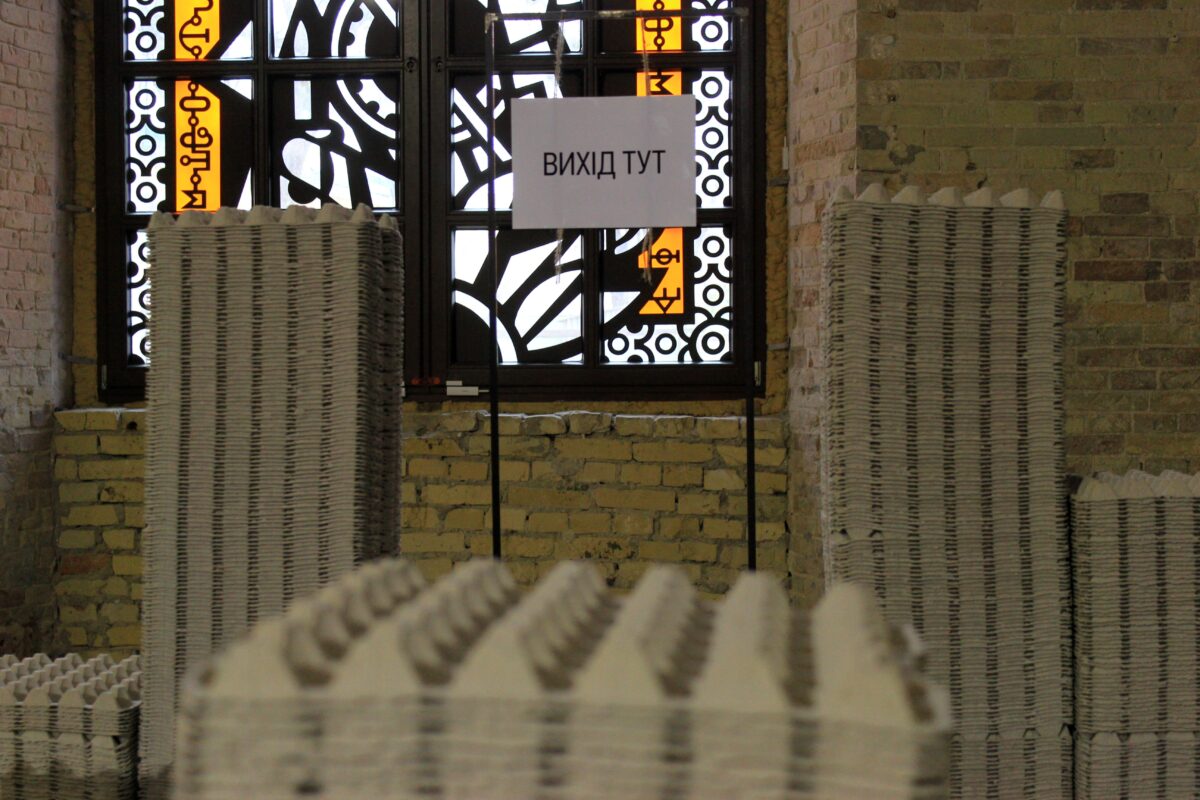 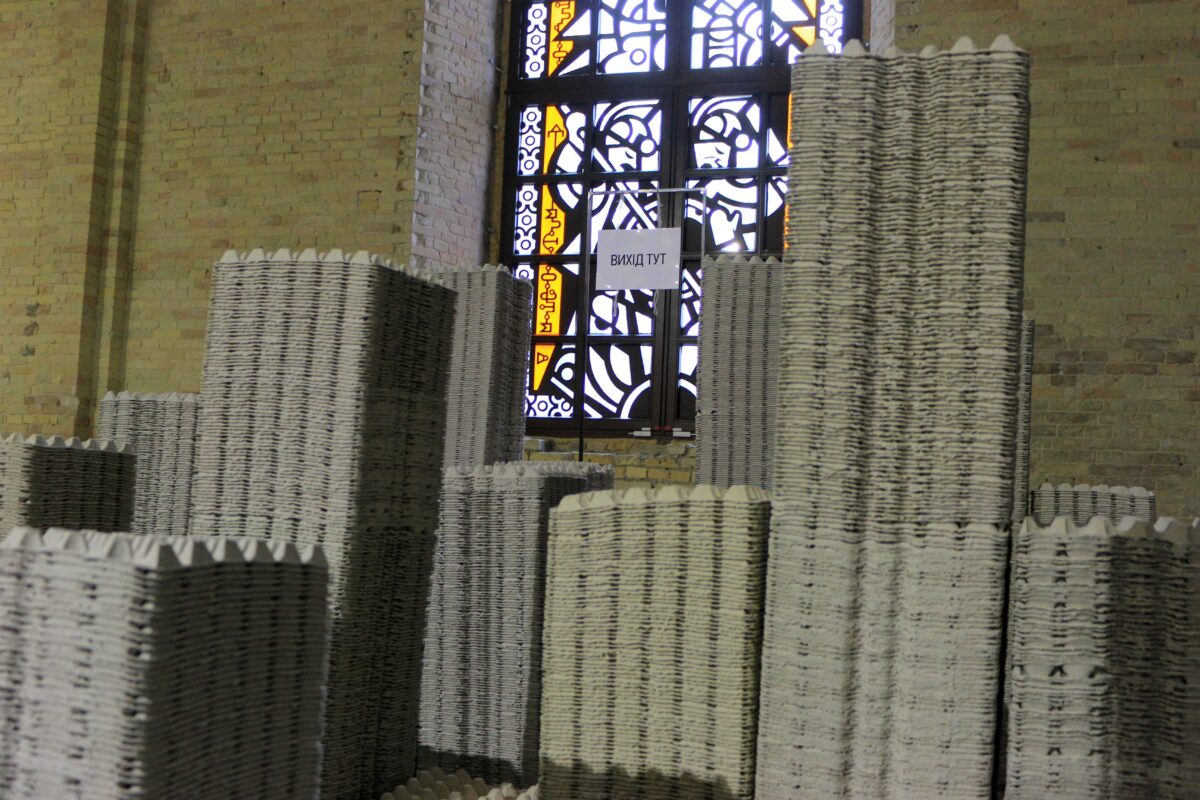 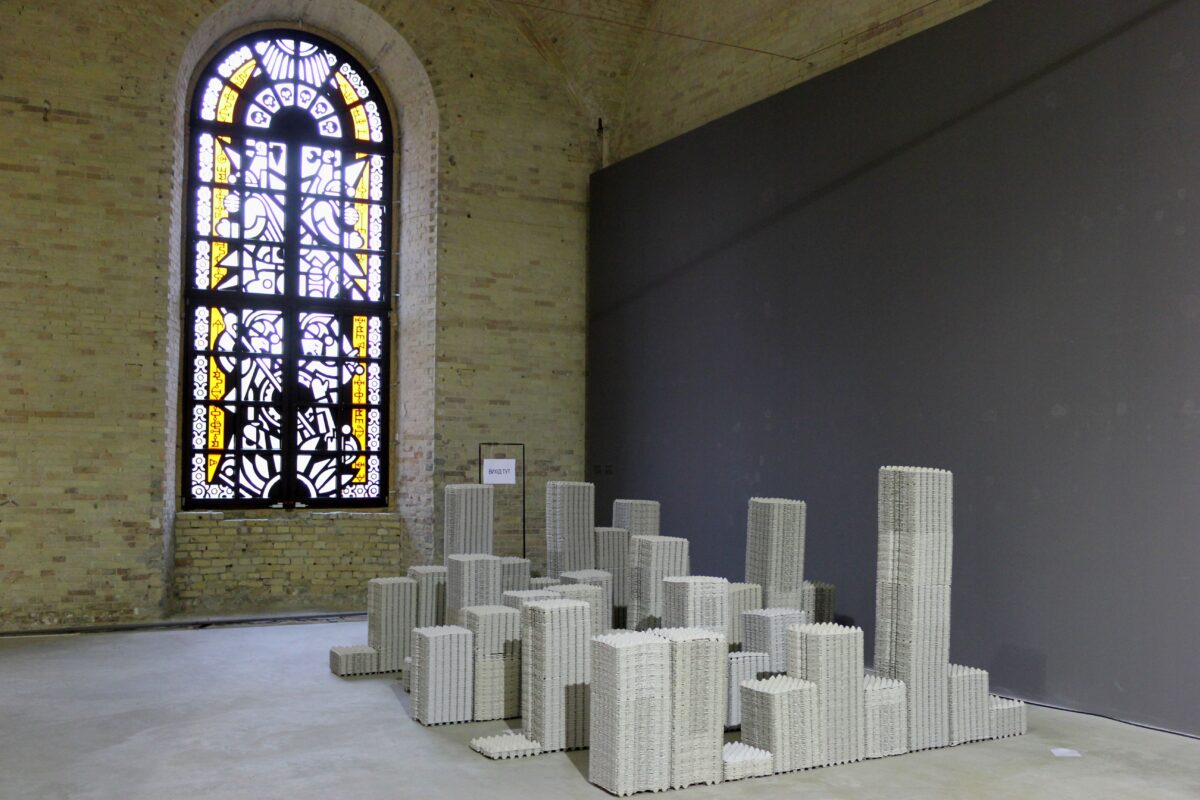 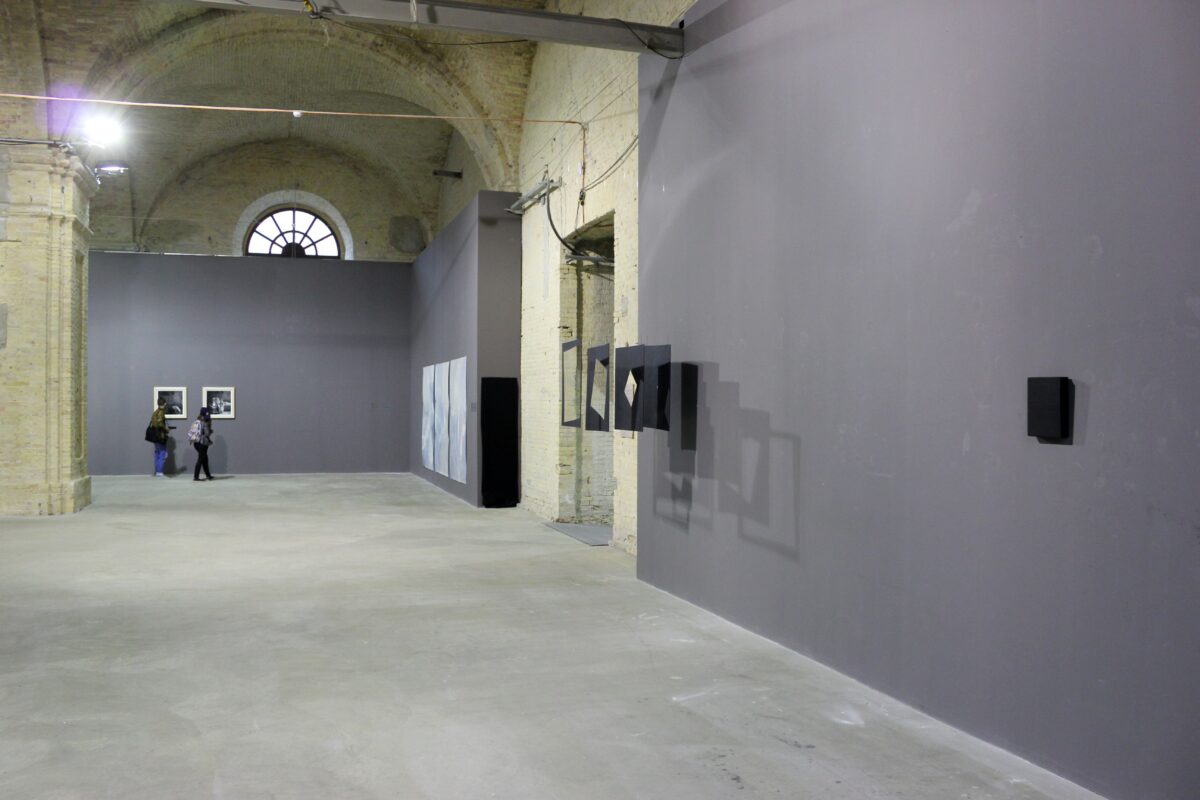 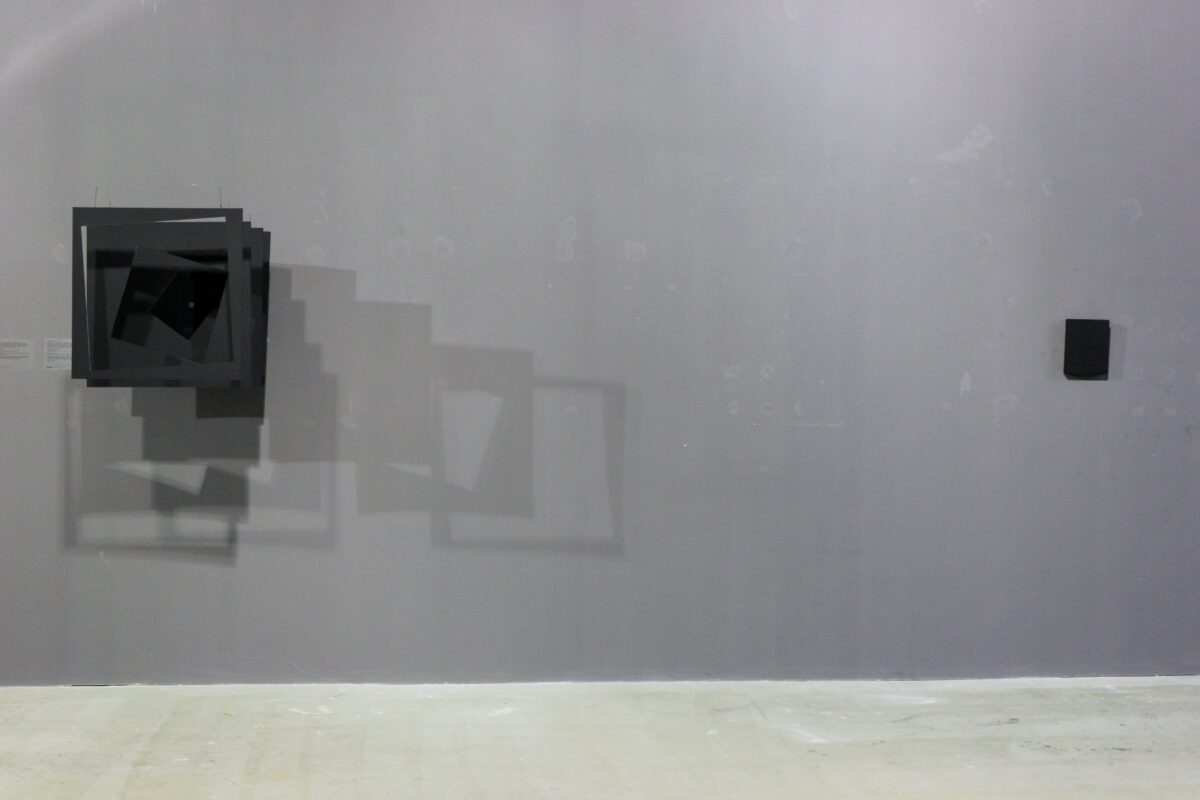 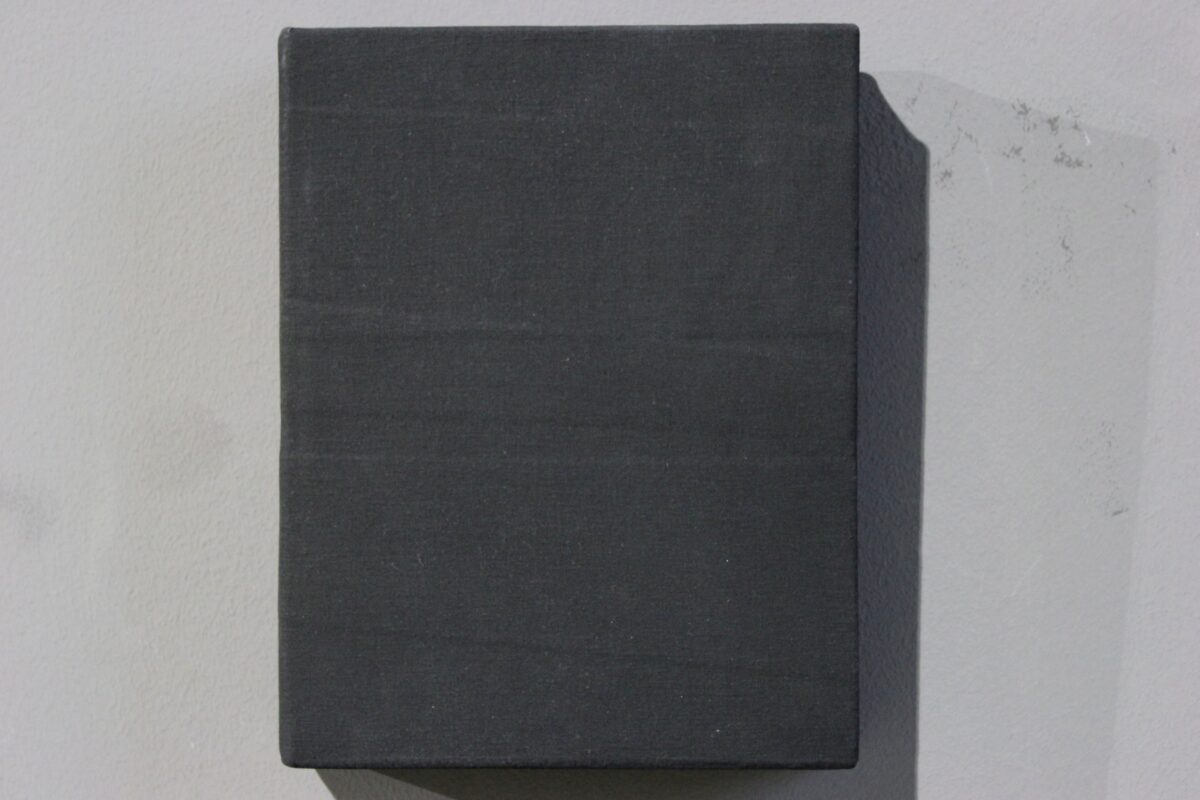 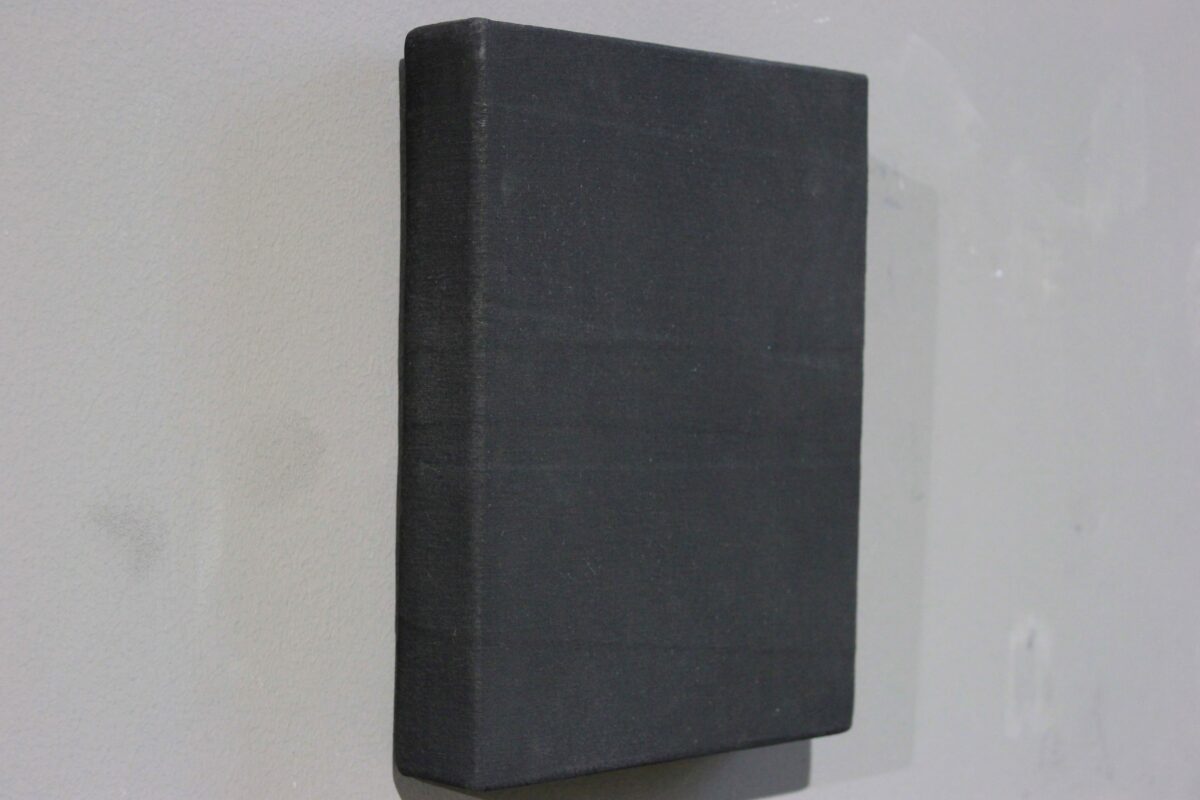 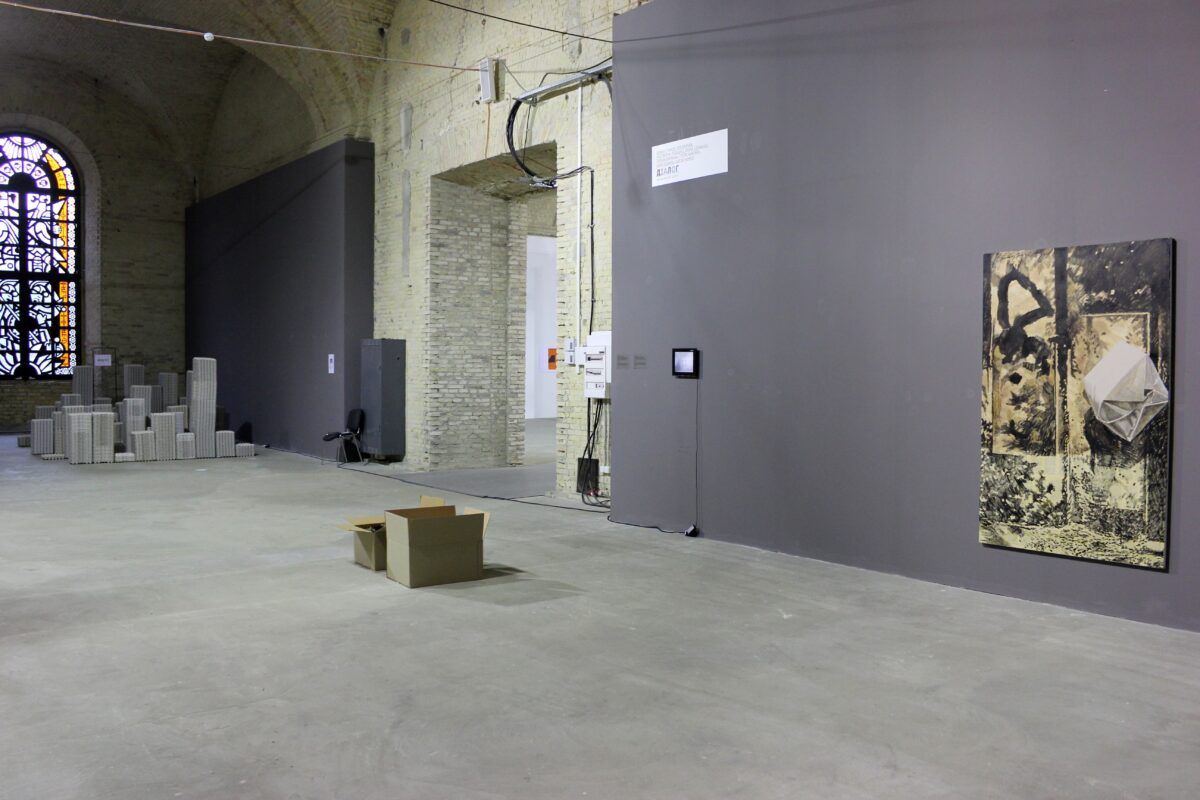 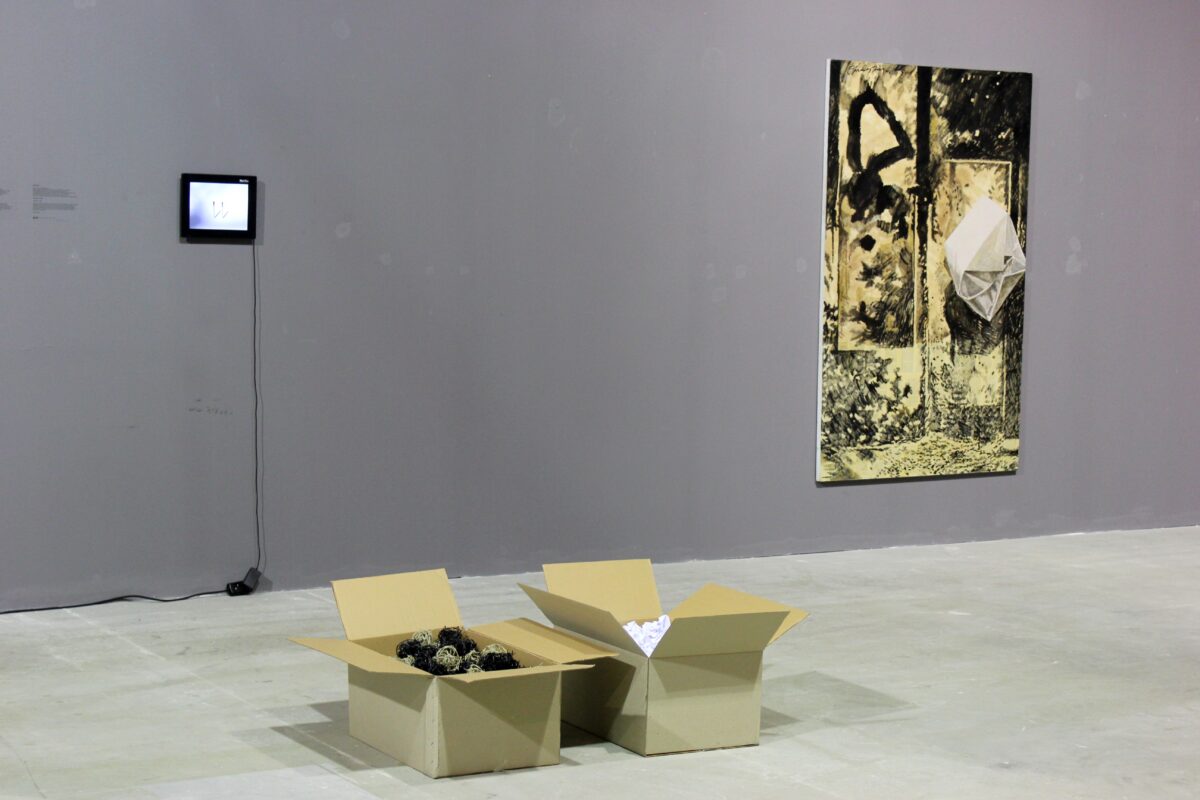 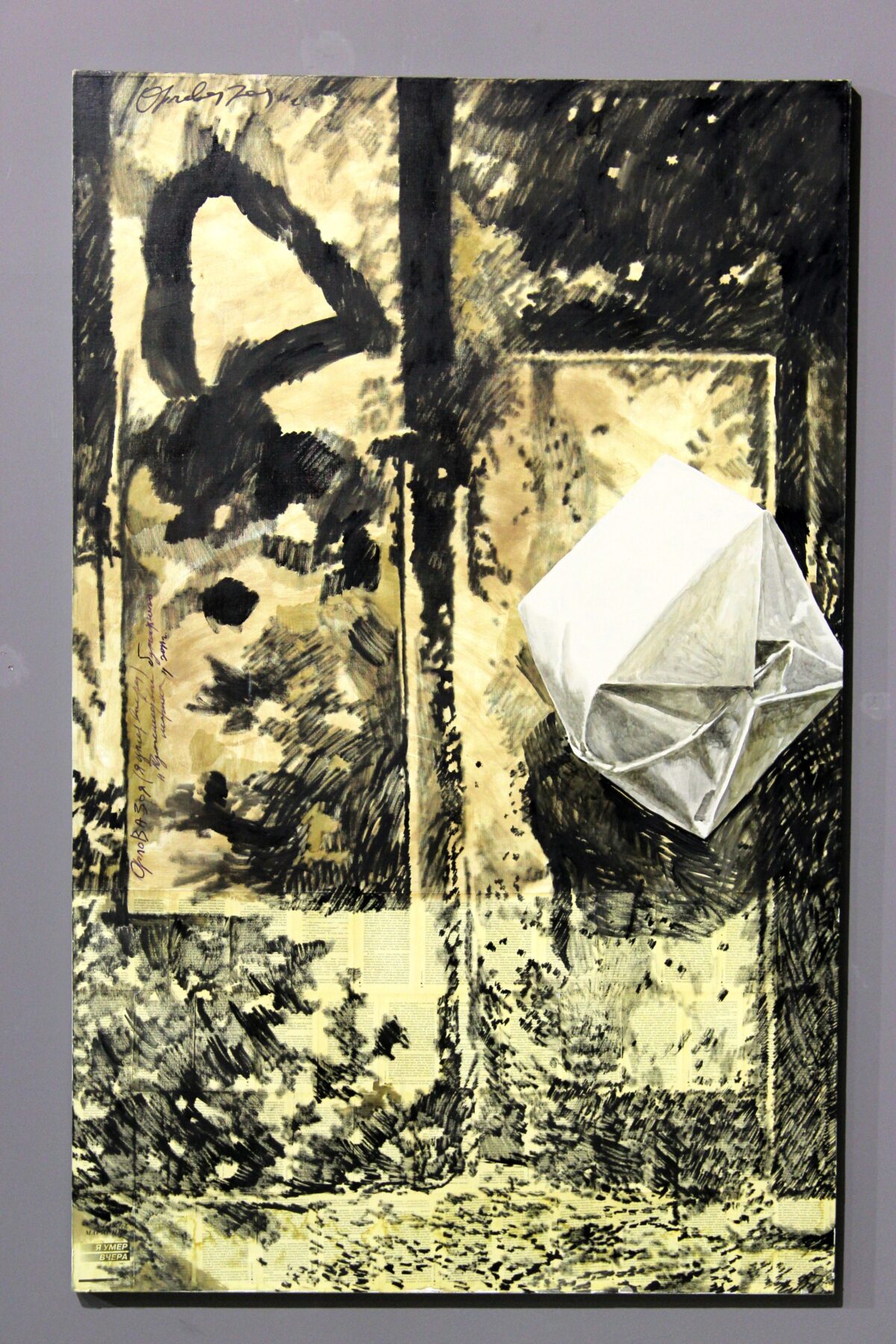 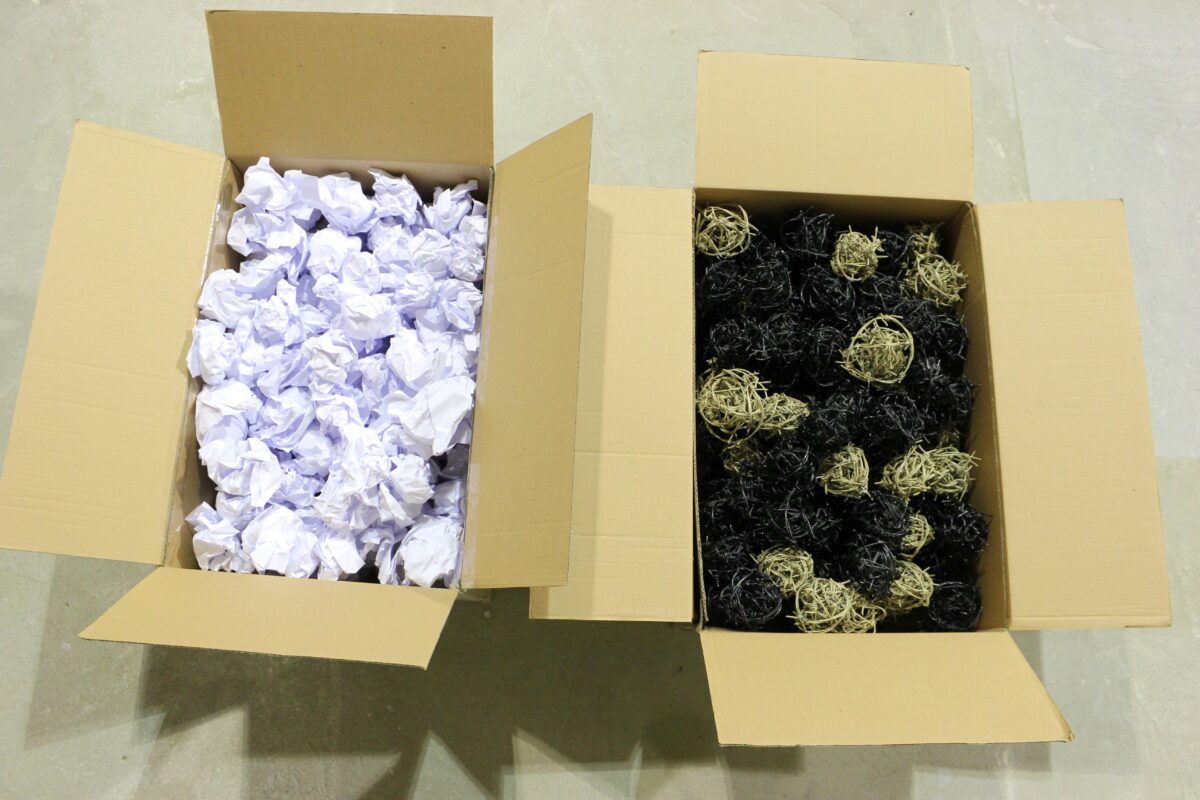 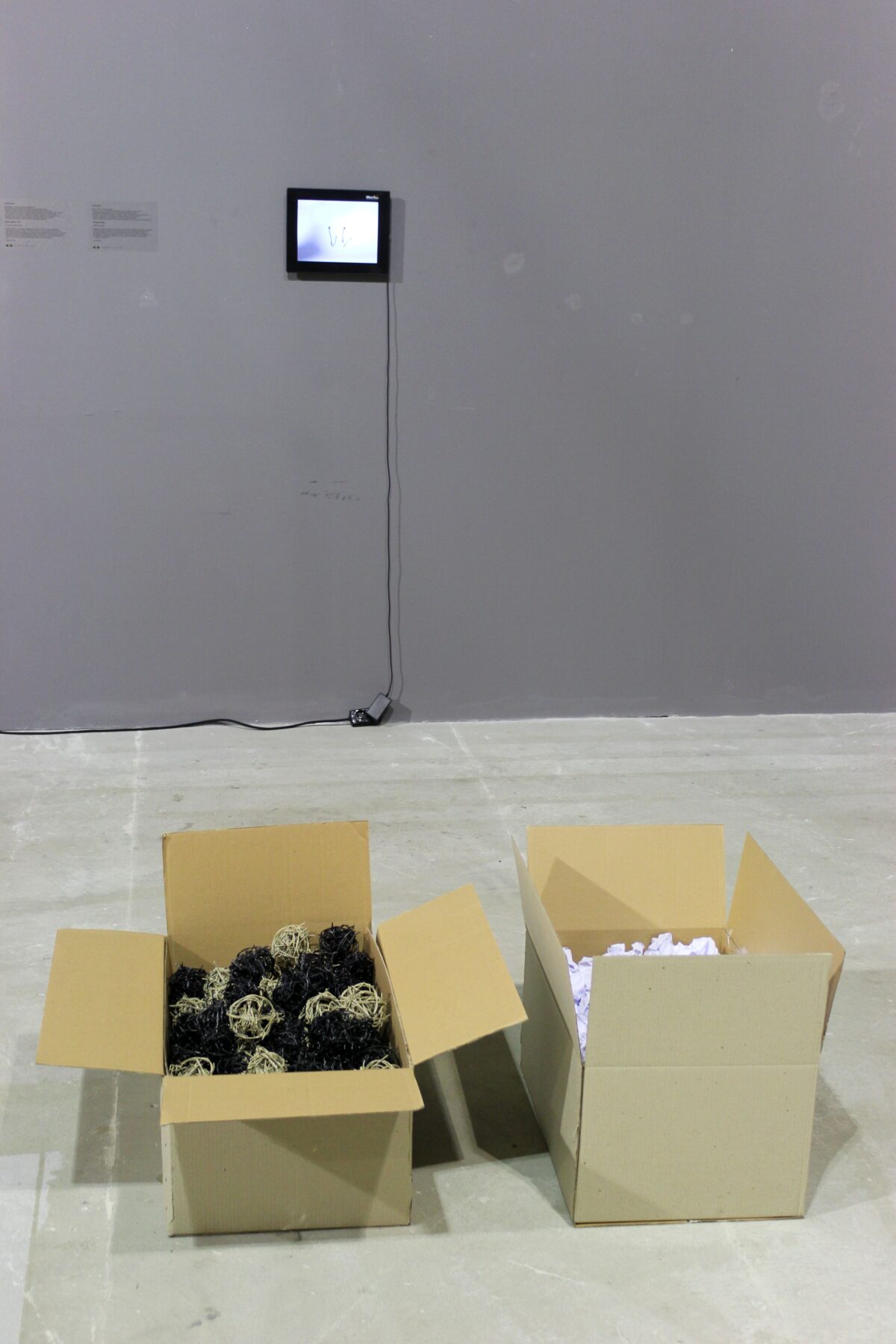 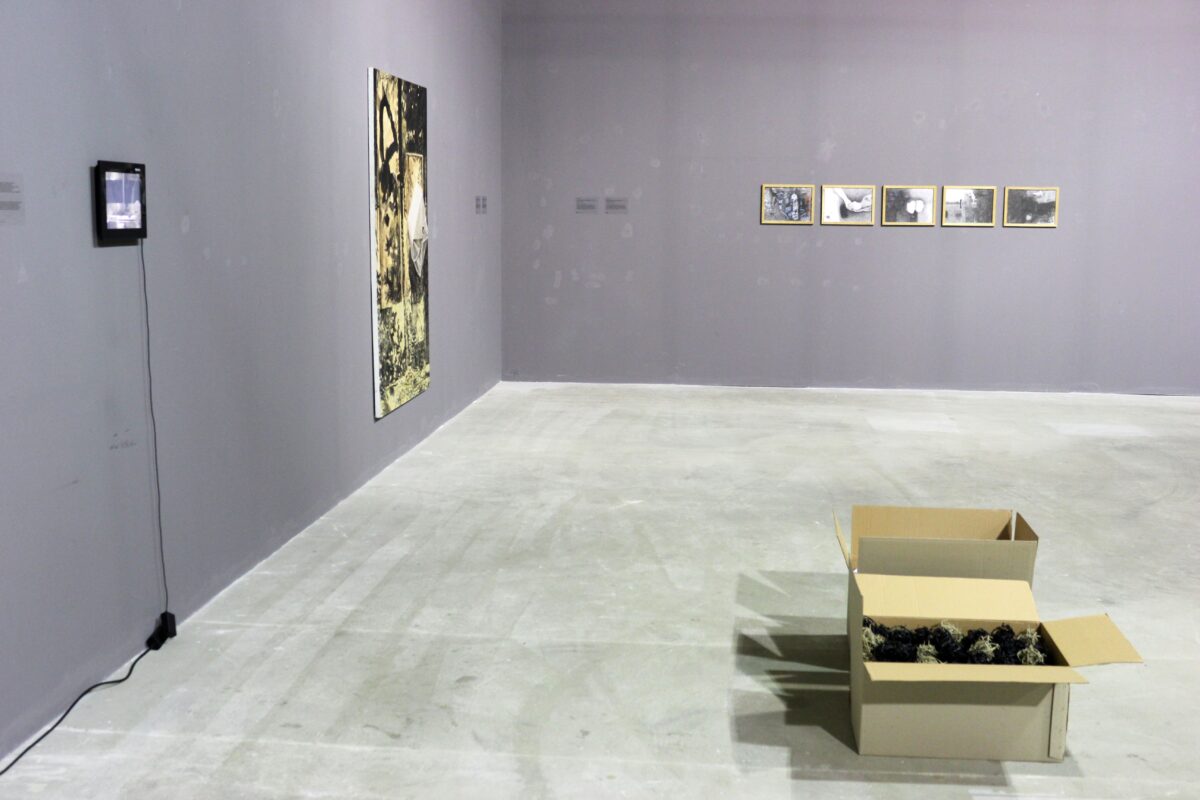 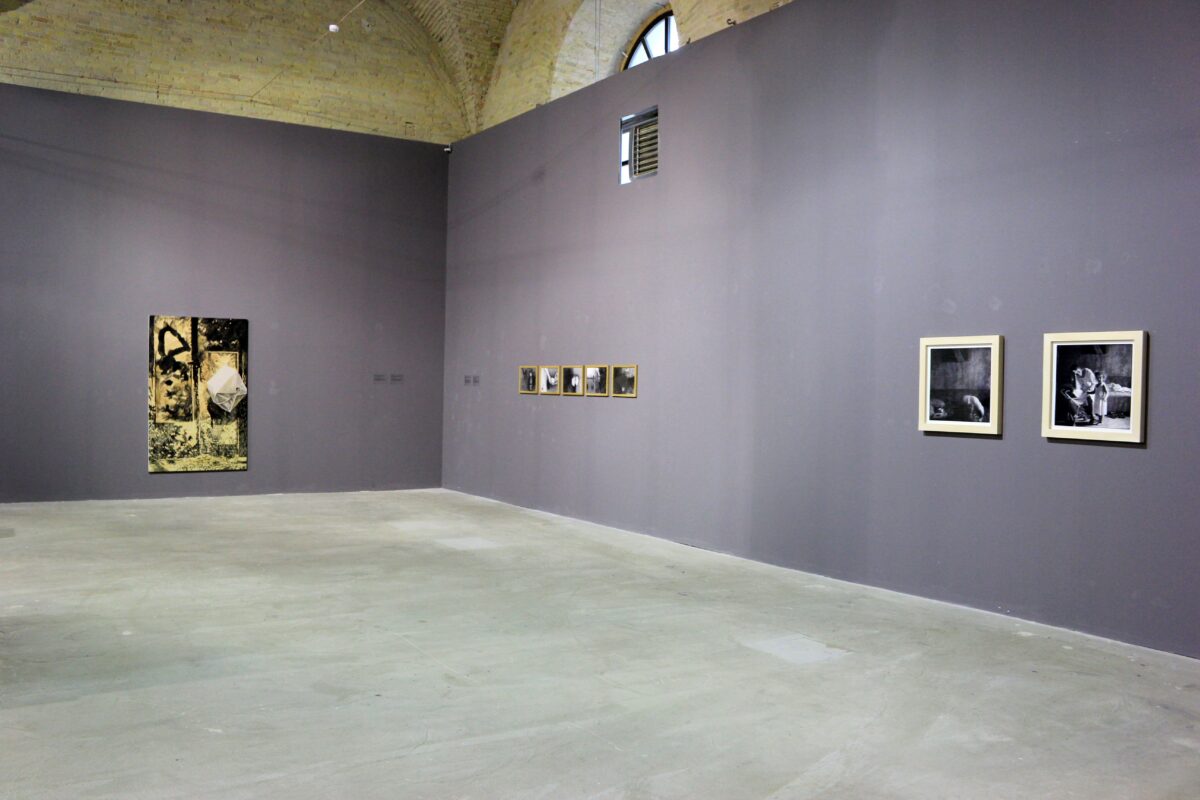 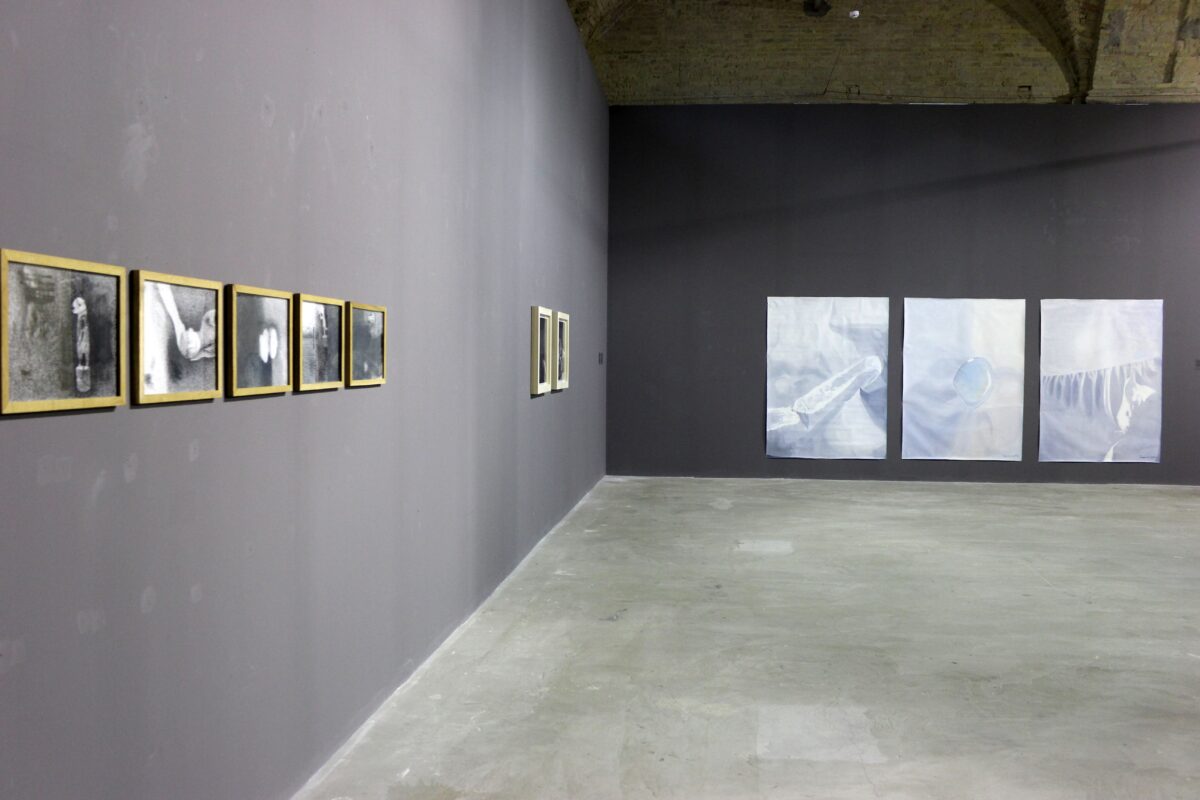 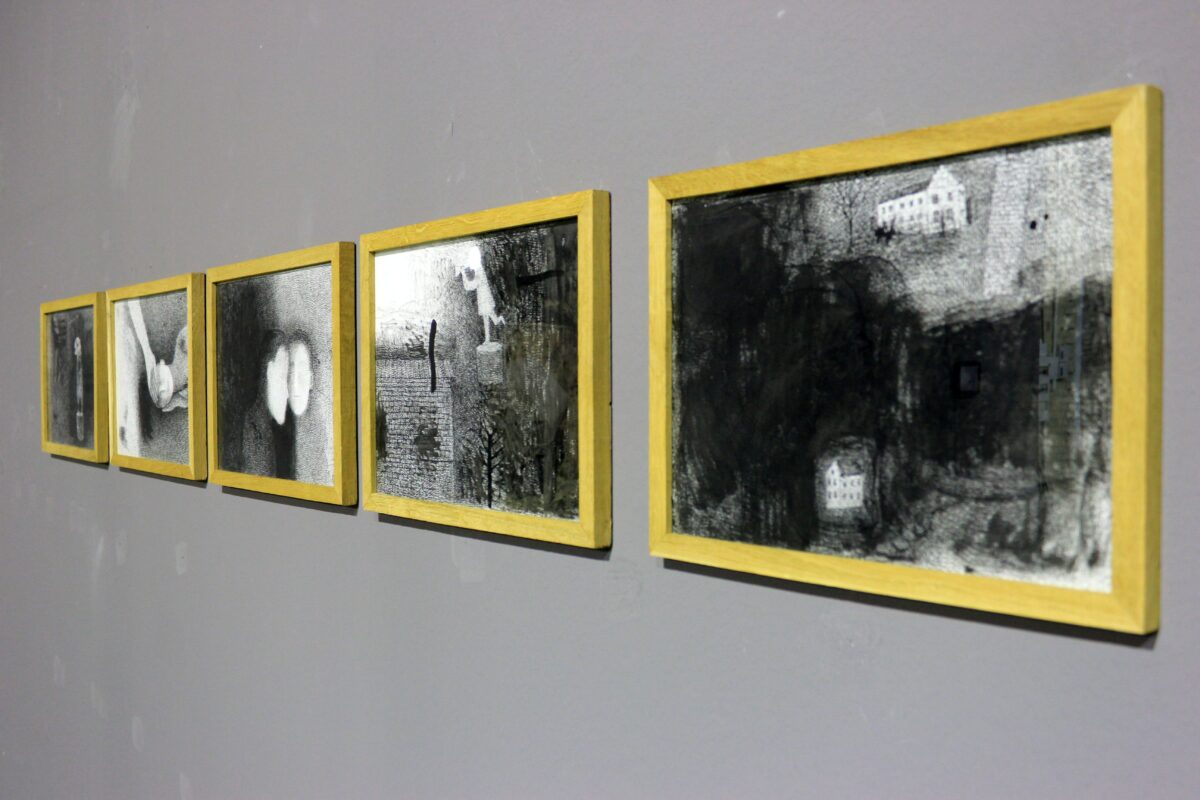 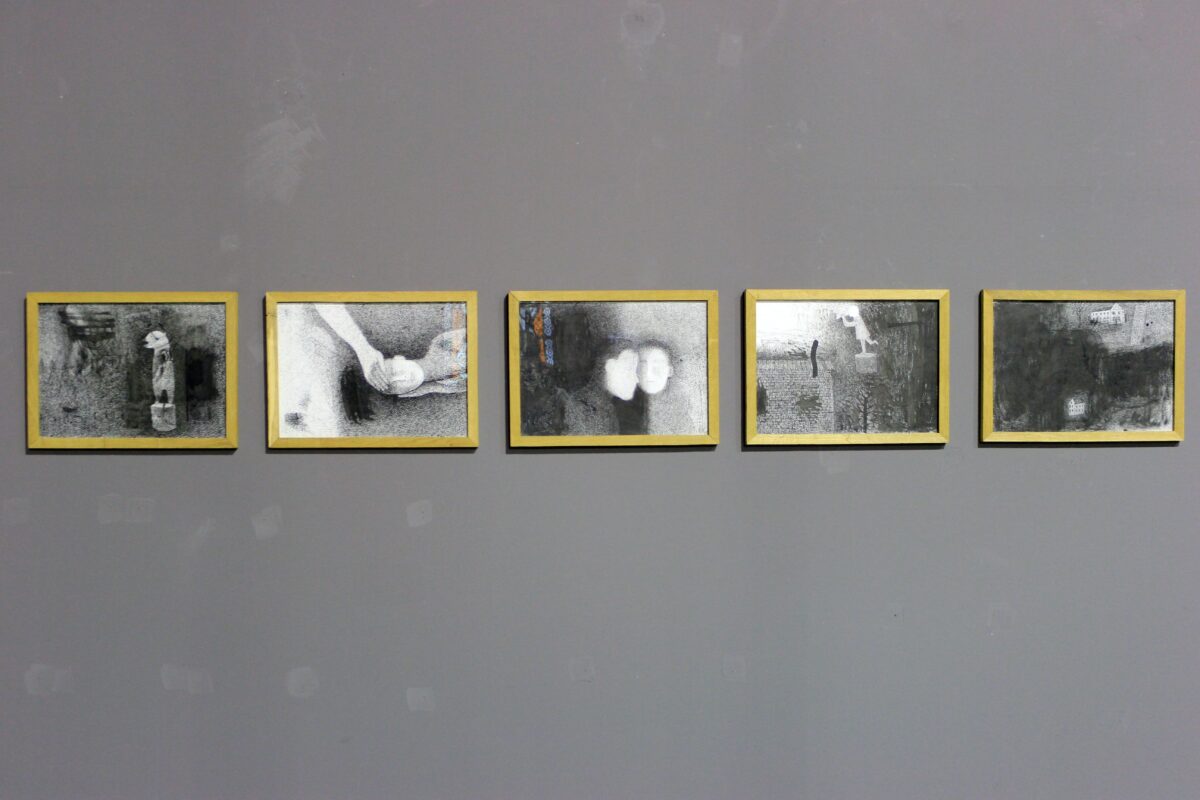 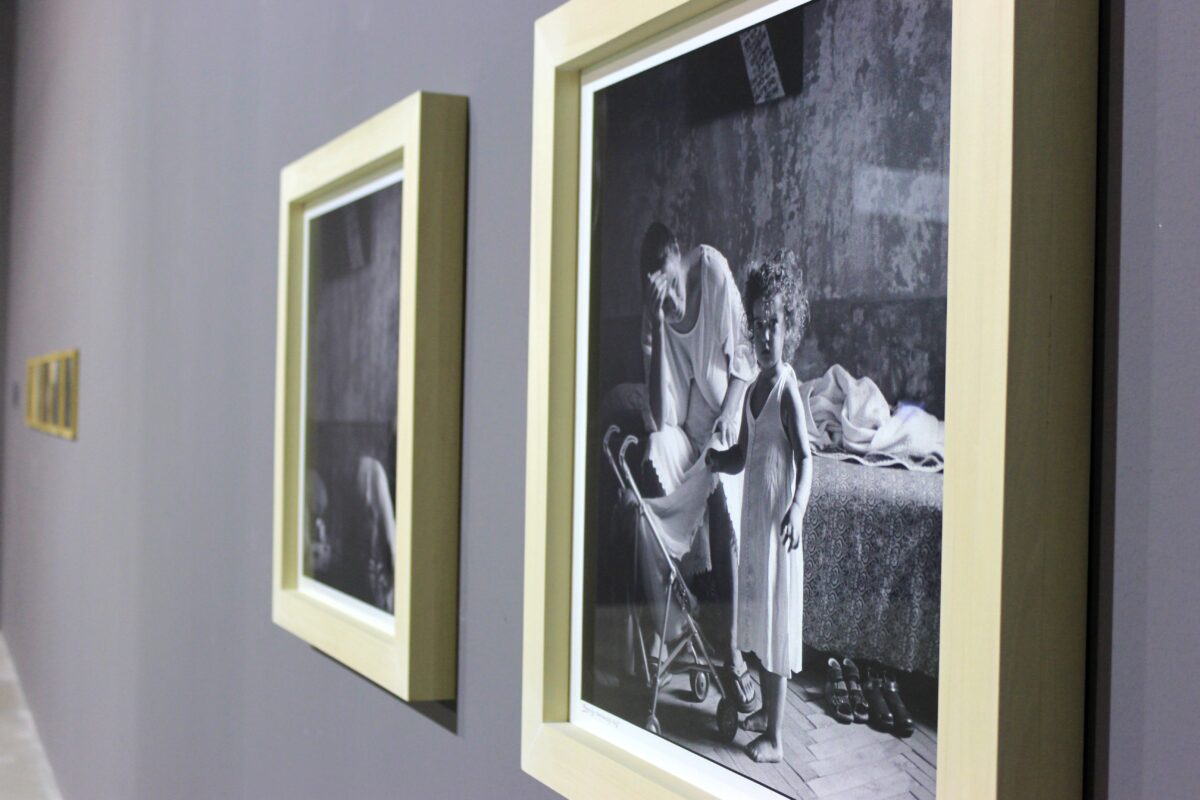 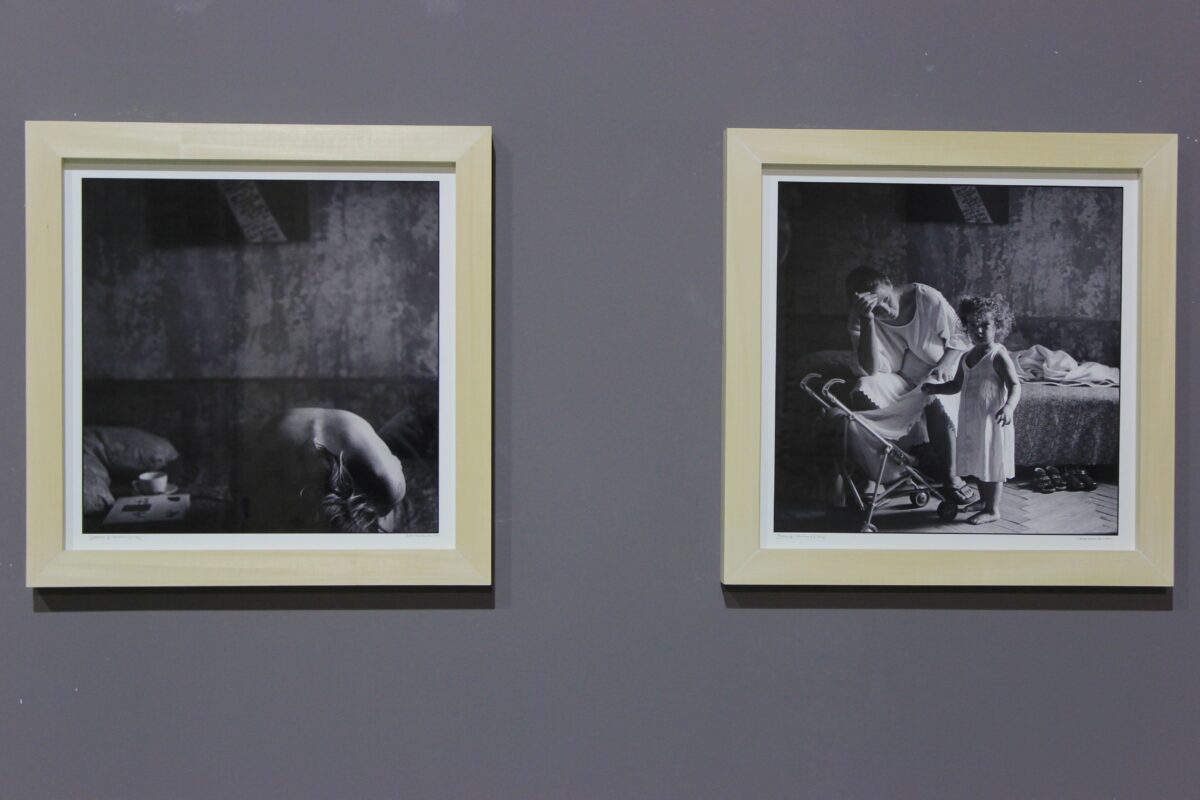 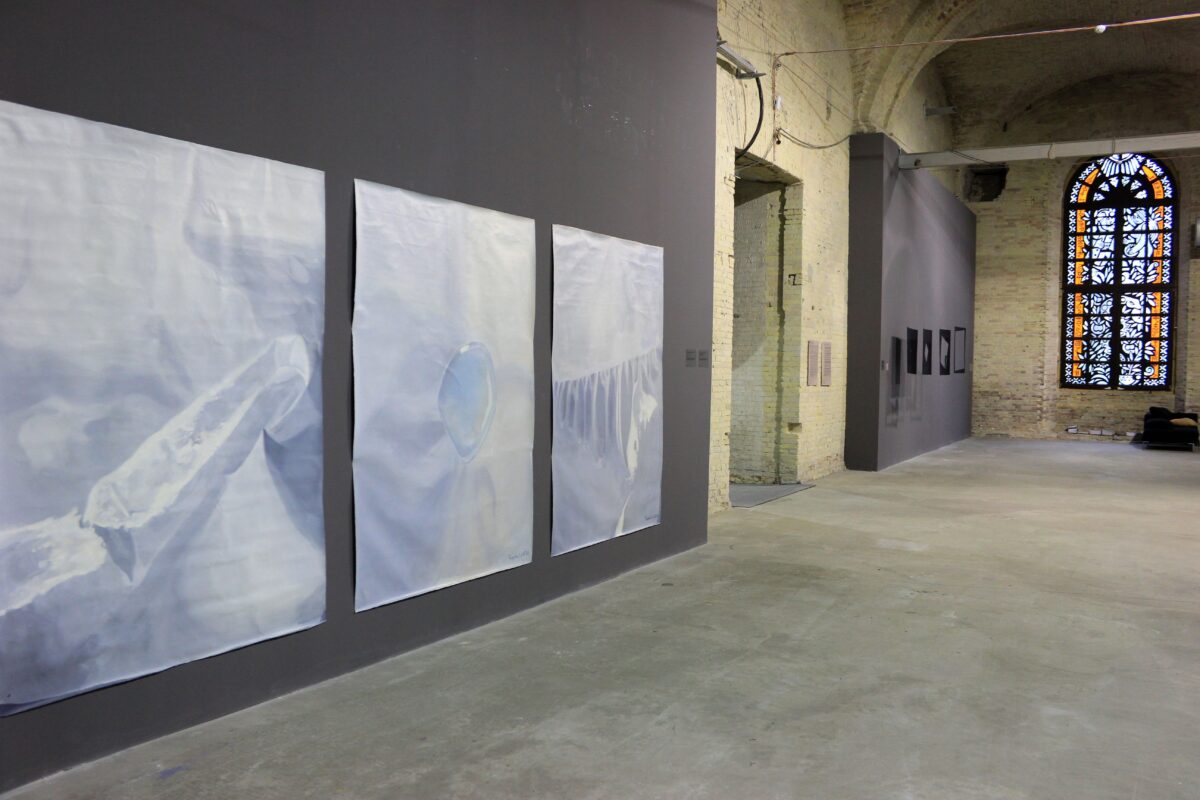 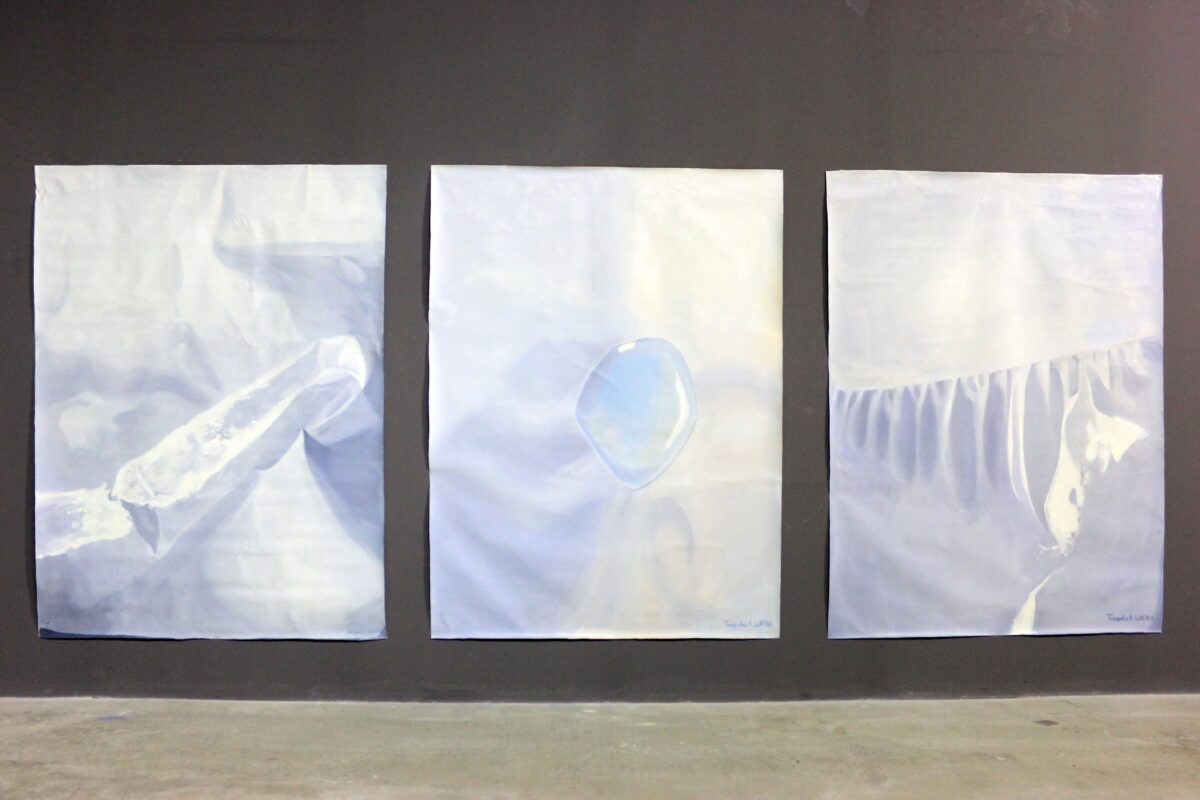 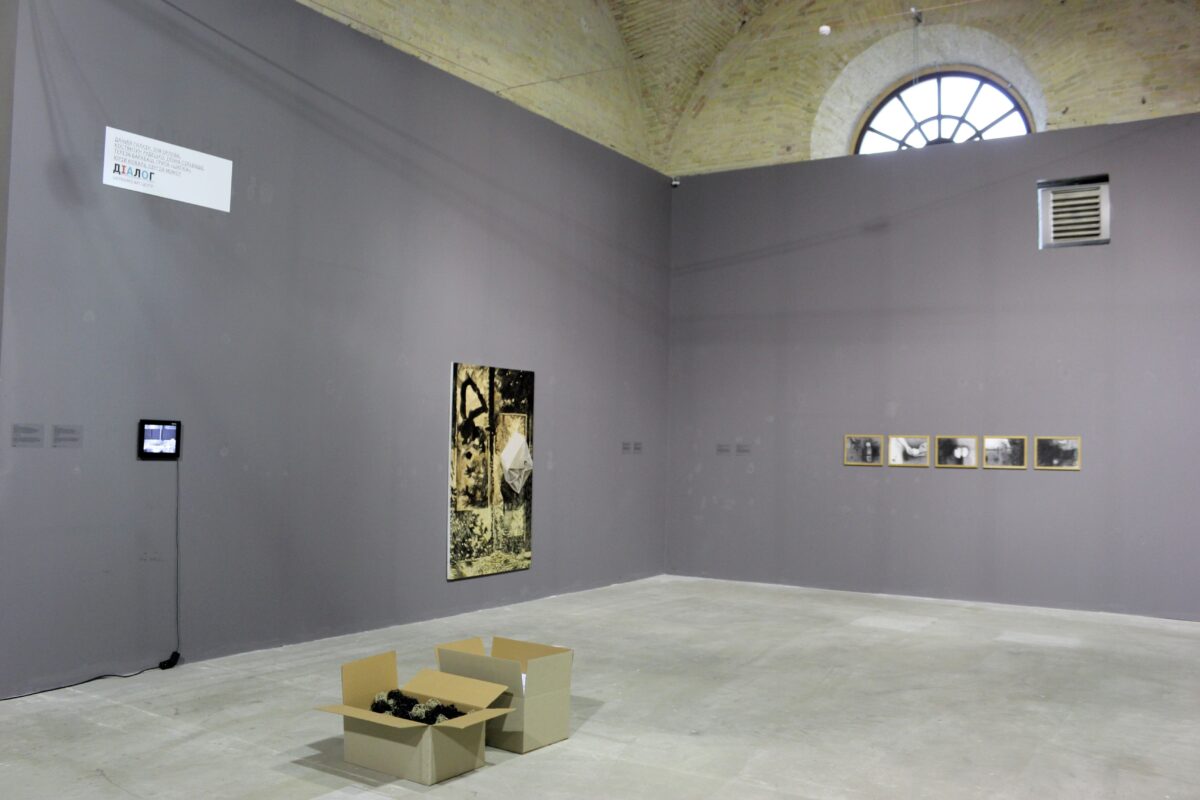 Art is dialogic, it can exist only in interaction between the inner world of the artist and the inspiring world around him and in the relationship and the thin line of feeling the artist and the viewer each other through the artistic image.  Tyt phenomenon of dialogue itself has its roots in the art sphere. Dialogue as a form of artistic expression originated in ancient times, becoming the dominant literary genre of Antiquity: the famous dialogues by Plato are an example of an independent literary form. In philosophical and literary works of the time the dialogue was something bigger than just a conversation between two people. It was a discursive dispute between two equal opponents about a complicated theoretical issue, the purpose of which was finding the truth.

Throughout history, the truth itself was gradually found in the ability of going beyond oneself and gaining, refering to Another. Thanks to theoretical concepts by Mikhail Bakhtin and Martin Buber the concept of dialogue acquired categorical status. Dialogue was proclaimed prerequisite for the formation of man, of his ability to be a man as such. According to Bakhtin, it is in the form of dialogue that expresses human openness to aspiration and freedom of creative development .