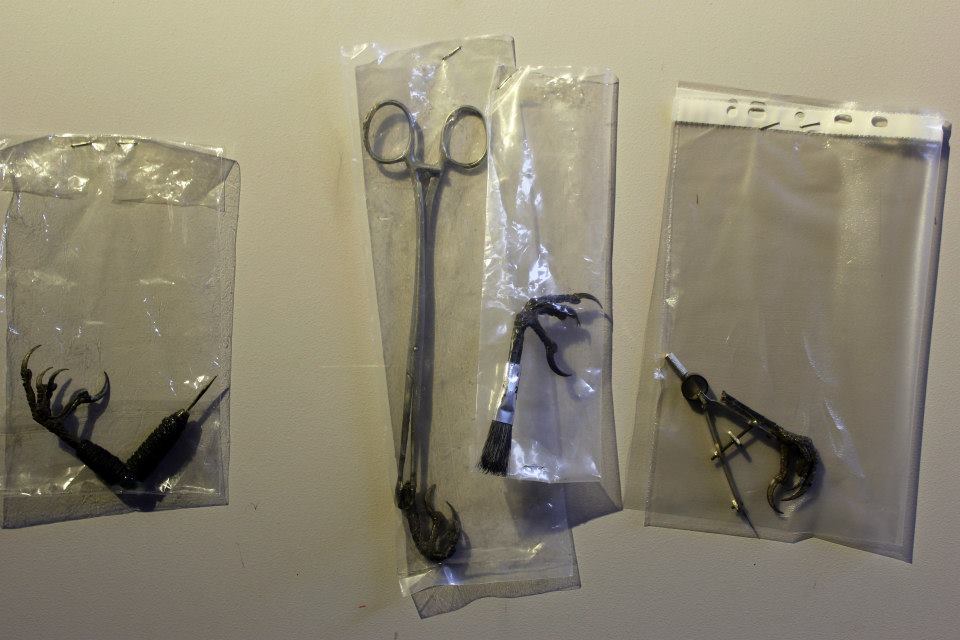 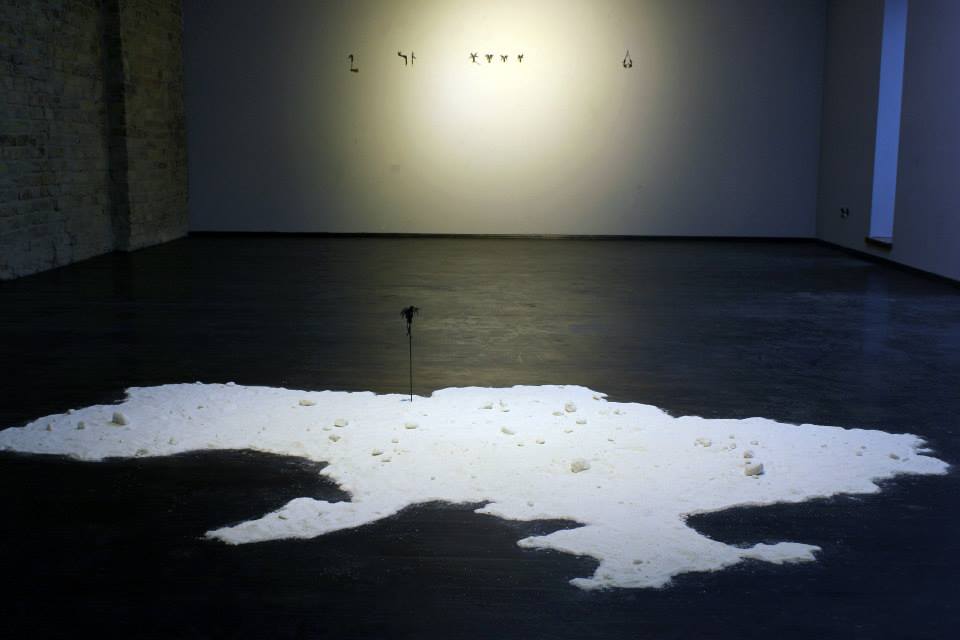 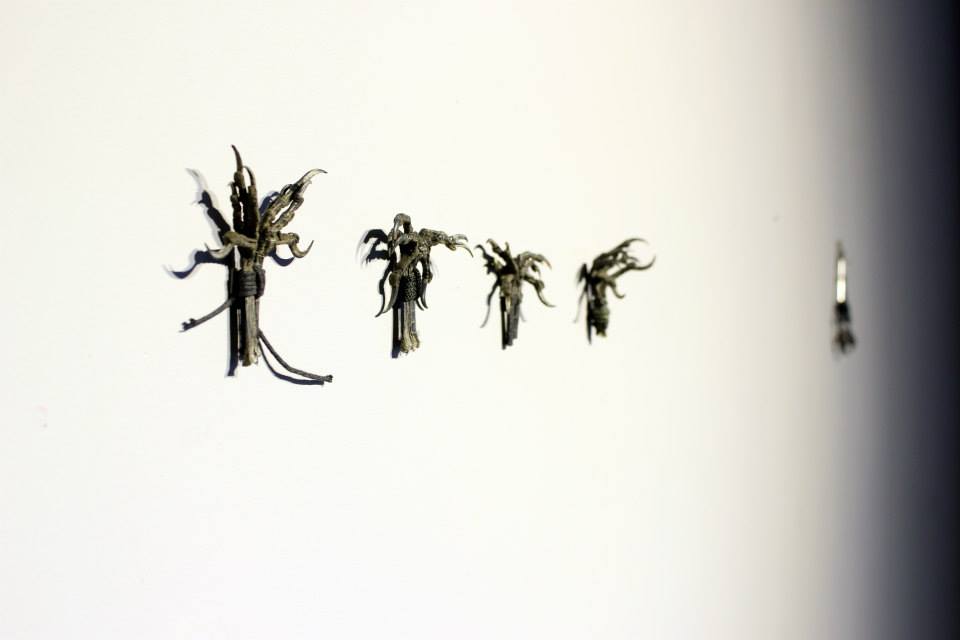 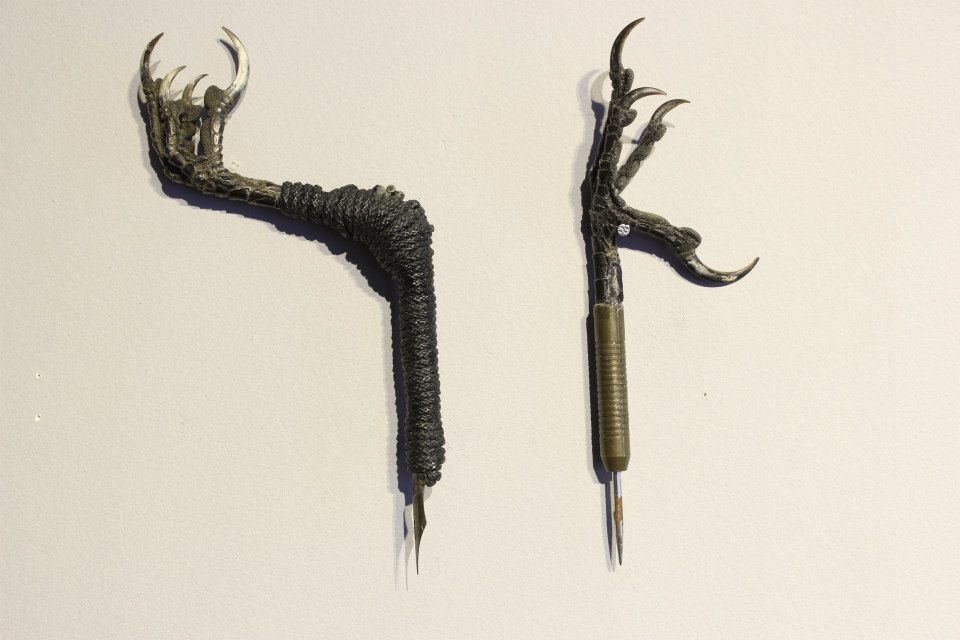 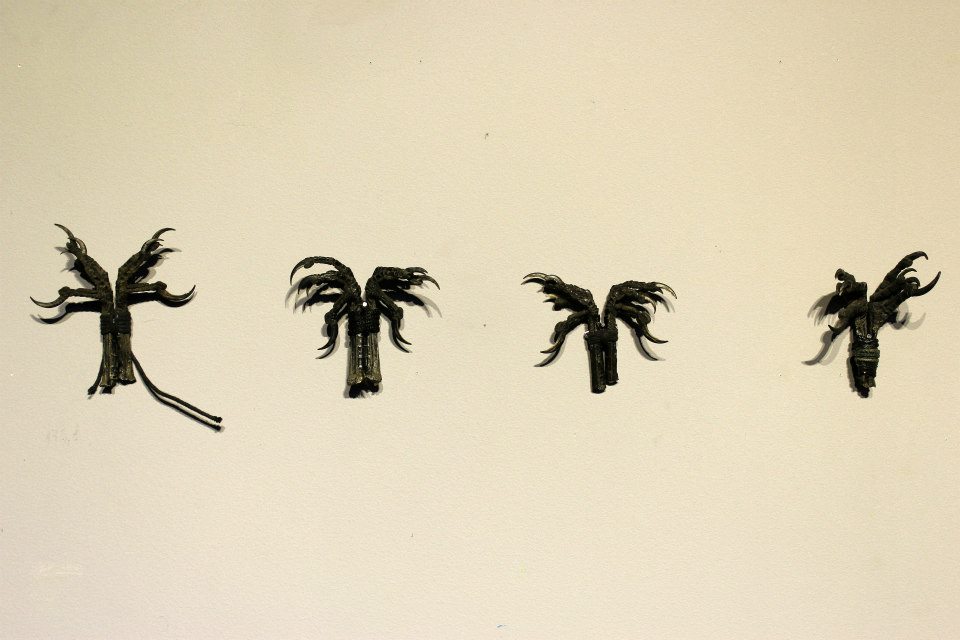 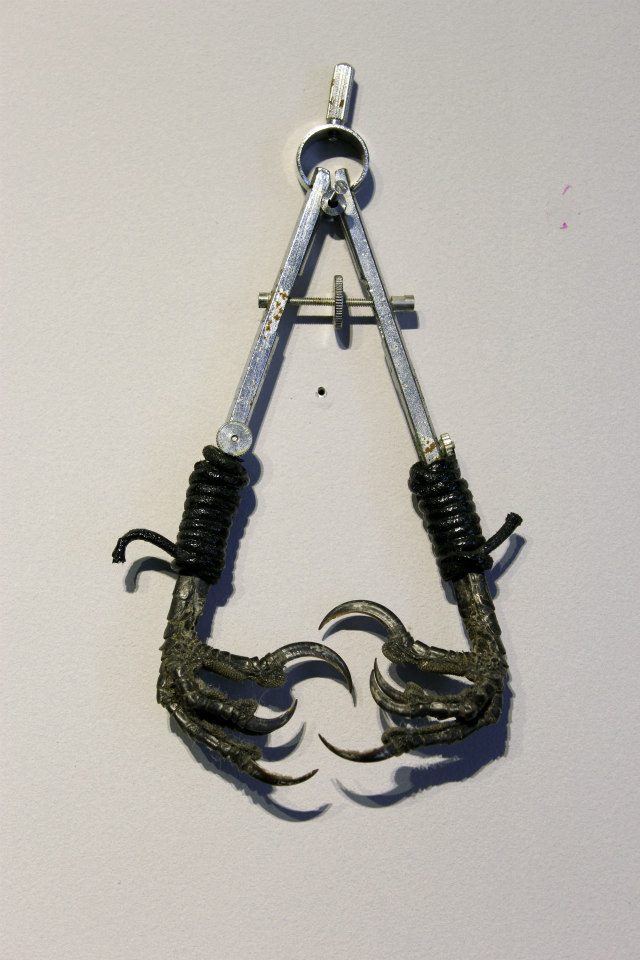 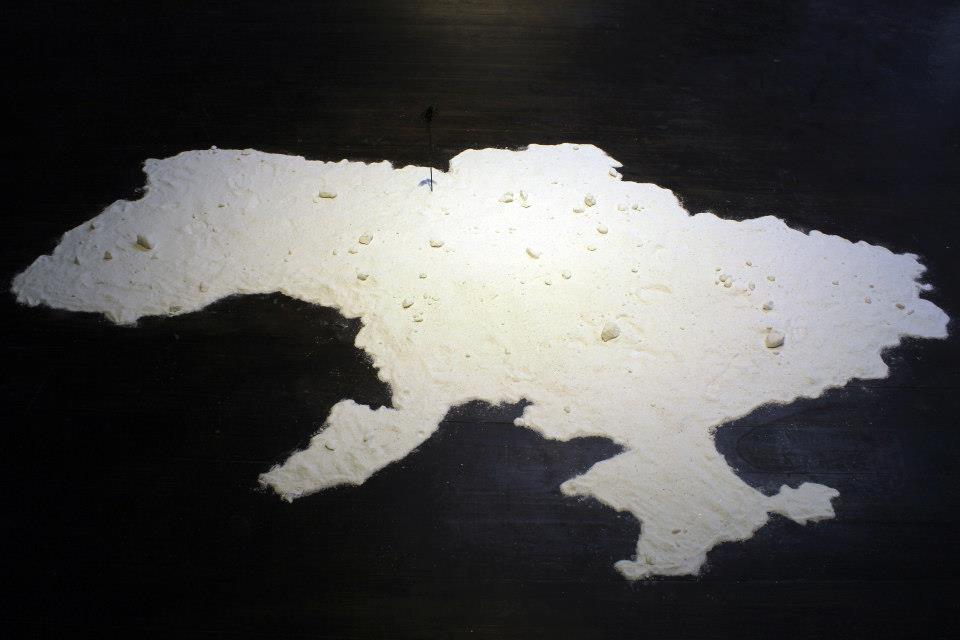 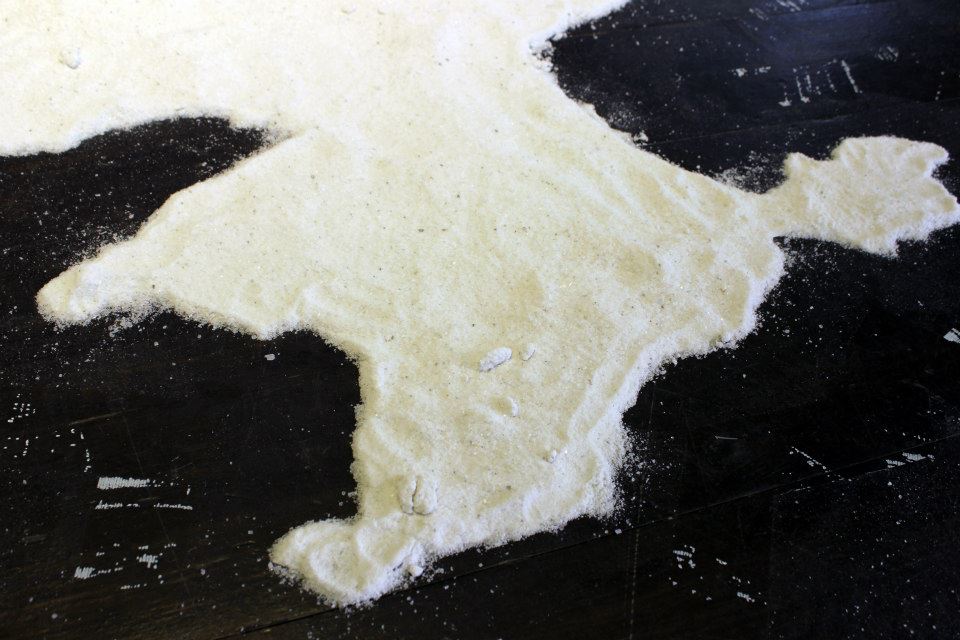 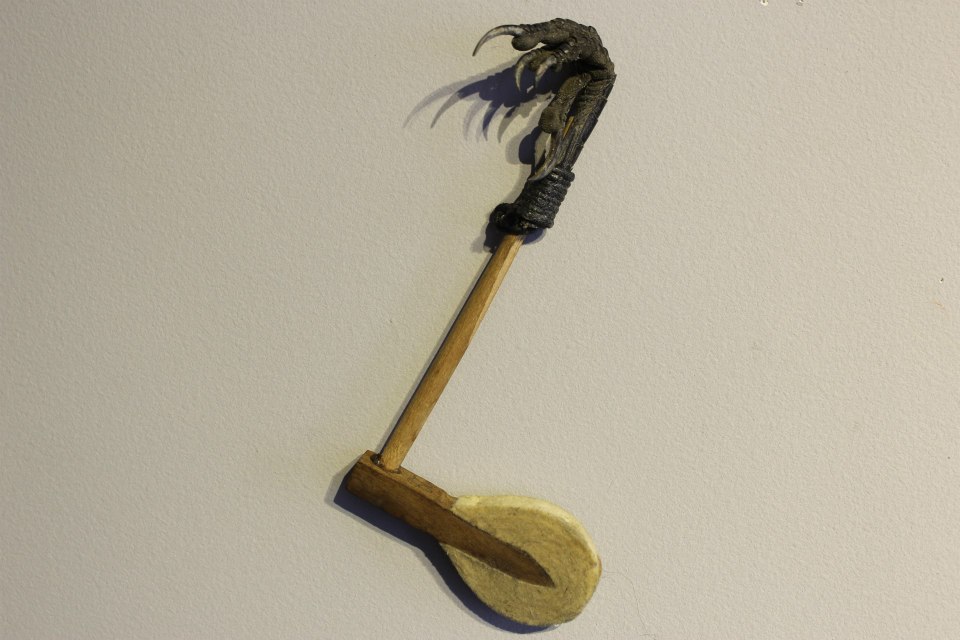 The “Evidence” project by Danyil Galkin is a part of a long-term project “Lower State”, which reflects the set of situations in the socio-political system that is a pillar of the existing social order and opinion makers, questioning the moral, political, legal and ethical standards.

In the frames of “Evidence” project author presents the result of comprehension of current events which are interpreted as crime. Thus the exposition of the project consists of two parts: the crime scene of private and mass character and the series of material evidence.

To materail evidence belong collected objects whith properties which help to establish the circumstances relevant to the investigation. In this project by Daniil Galkin the evidence is the symbol of power in the “Lower State”.

This project is realised with the support of the Grant Program “Idea-Pulse-Innovation” of Rinat Akhmetov’s Foundation “Development of Ukraine”.