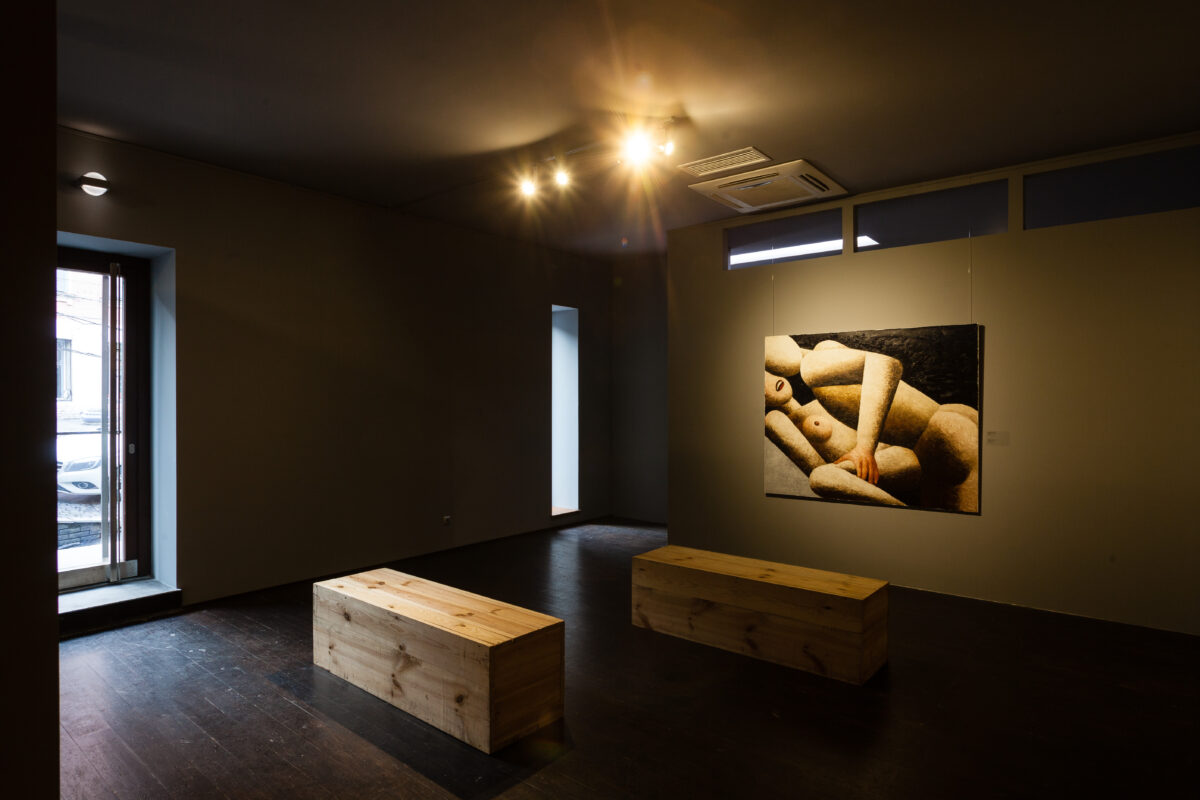 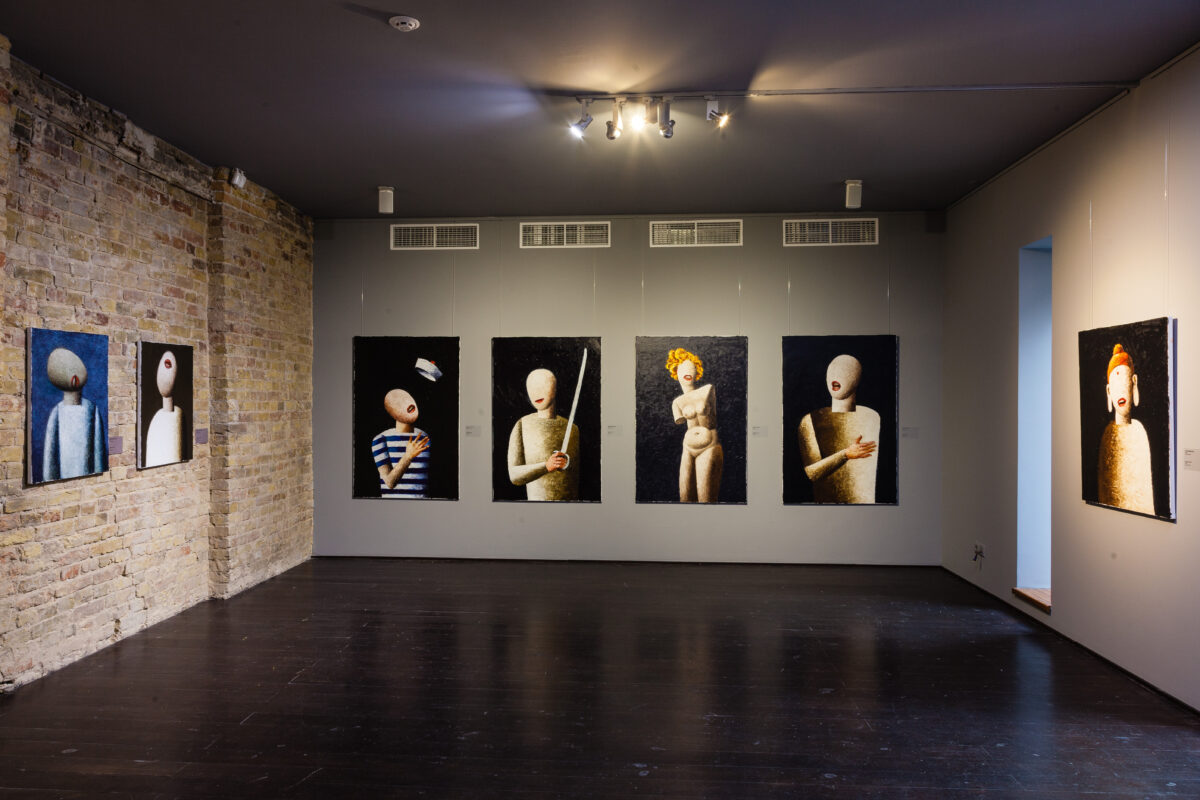 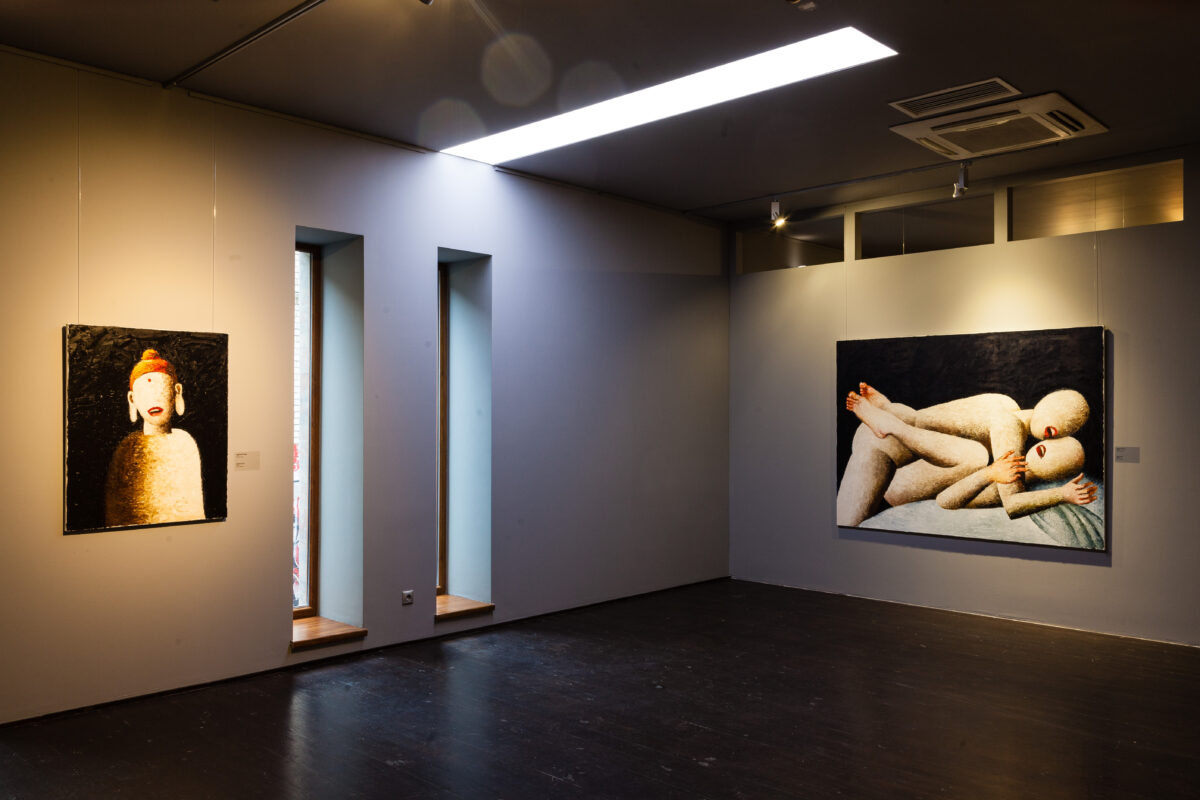 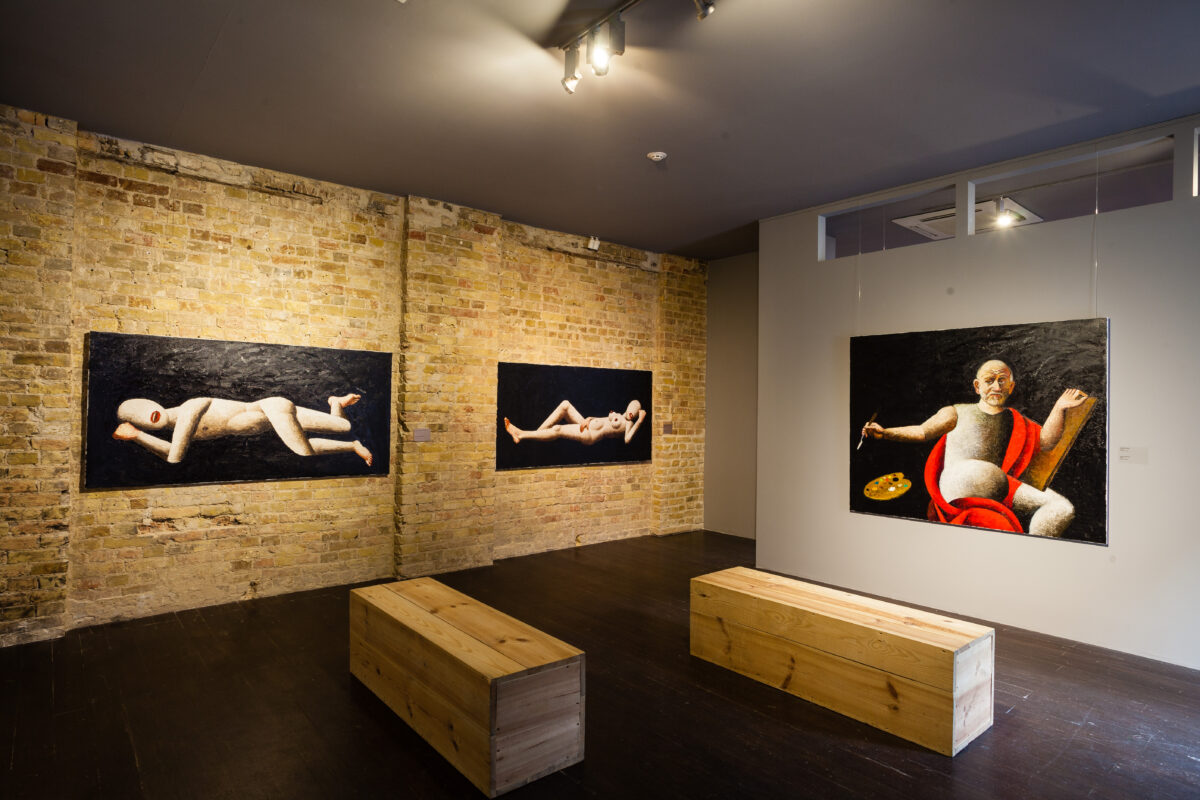 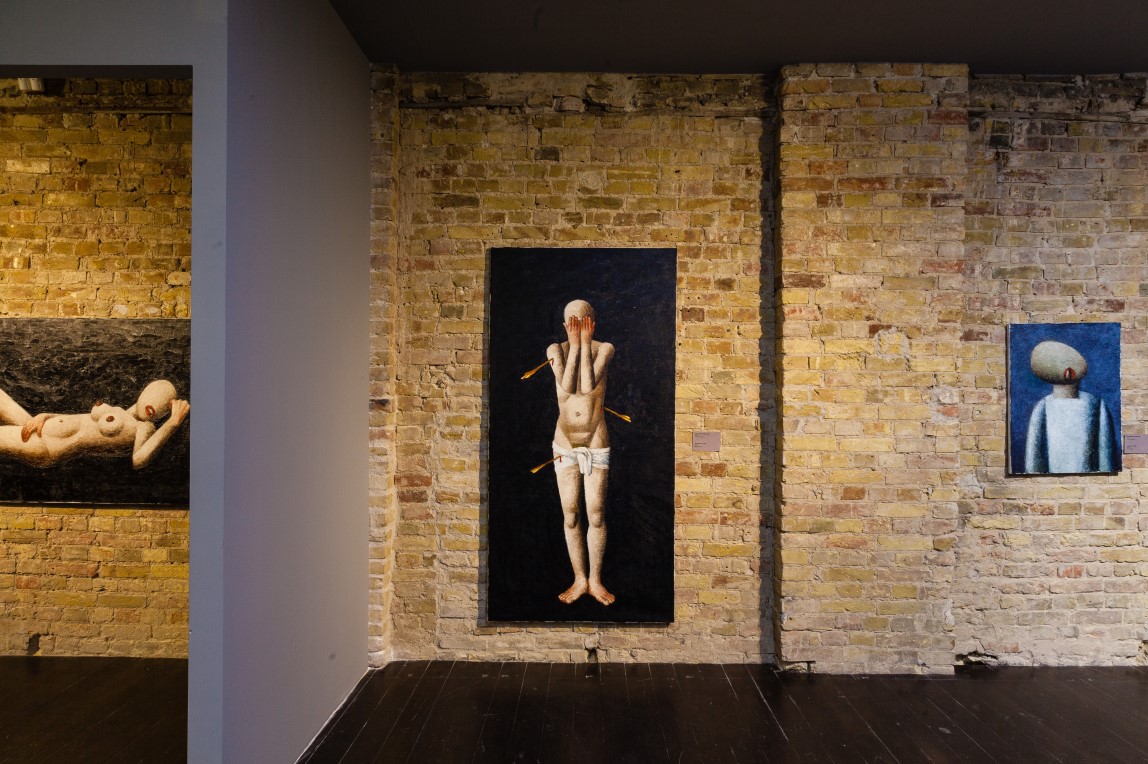 THE DAY OF PEOPLE IN LOVE

On February 14, Shcherbenko Art Centre presentede “The Day of People in Love” – an exhibition of
Olexandr Roitburd, where new series of artist’s paintings devoted to love will be shown.

This series is a kind of logical continuation of the previous one called “Copies for Substitution”, which
appeared as Roitburd’s reaction to unfounded accusations of his intention to substitute the collection
of the Odessa Art Museum, headed by artist precisely for this reason. A series of “copies” appeared,
but in unexpected way. Instead of perfect reproducing, the audience have seen “suprematistic
allusions,” which at the same time refuted the accusations, and confirmed the harmonious
coexistence of state museum director and the postmodernist artist in one person.

An important component of such “copies” – faceless characters taken from the masterpieces of the
museum collection. The consequent borrowing of the “abstract framework” from Malevich’s “Peasant
Cycle” was complemented with ironic certainty: someone will not even notice the difference, a sapienti
sat.

However, on the last work from this series and the first one from “The Day of People in Love” there are
well-defined face of the Roitburd himself. On December 31, the artist (according to the annual
tradition) painted a self-portrait – a paraphrase to Allegory of painting by unknown ХІХ century artist –
another piece from the museum collection. Reconsidered by contemporary artist, numb posture of
the Allegory obtained obvious self-irony and not quite expected development of the love theme. So,
allegory artist – it is a ladies’ man presented at the beginning of the visual narrative.

“The Day of People in Love” – is the hypertext love story. Story as long as day, night, or infinity. Here is
temptation, frank eroticism, suffering, sacrifice, flirtation and romance, shown through the prism of
WorldArt. It could not have been otherwise, because life is short, art is eternal, and love … itis different.