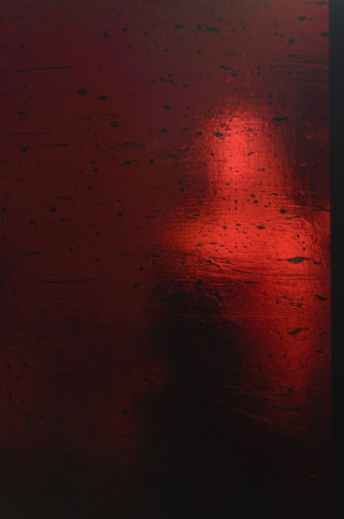 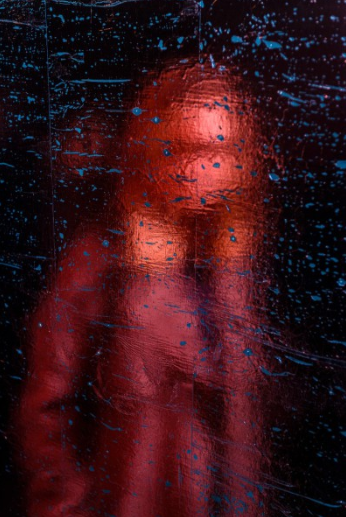 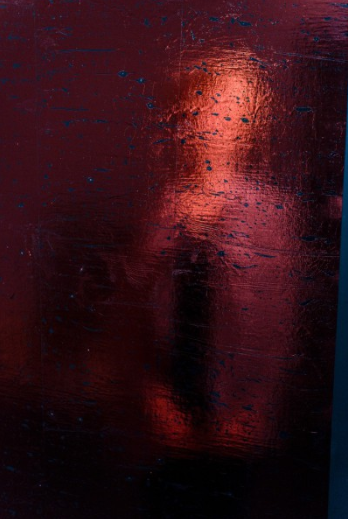 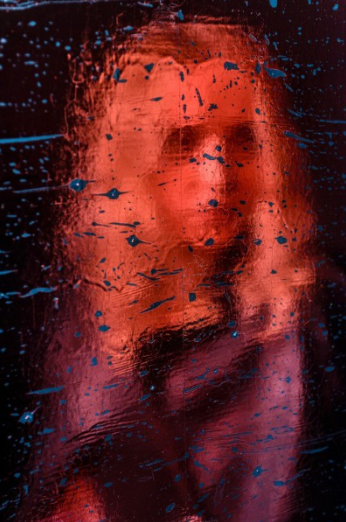 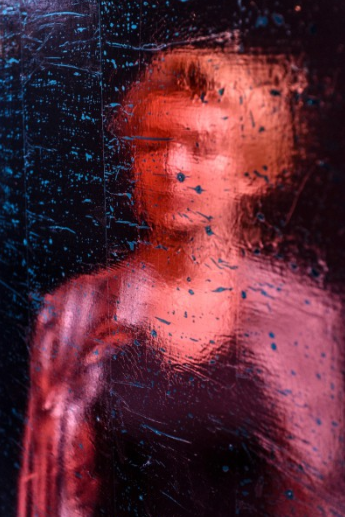 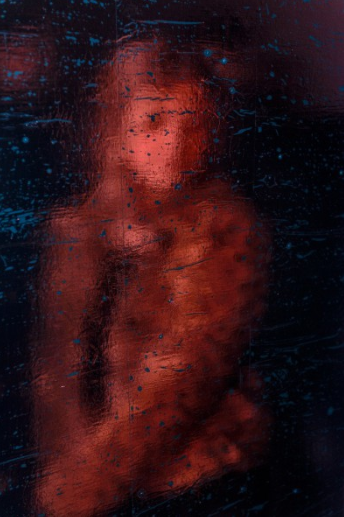 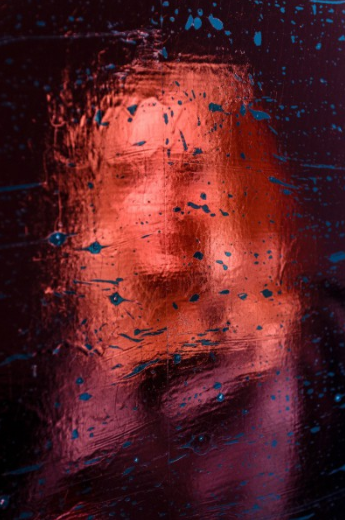 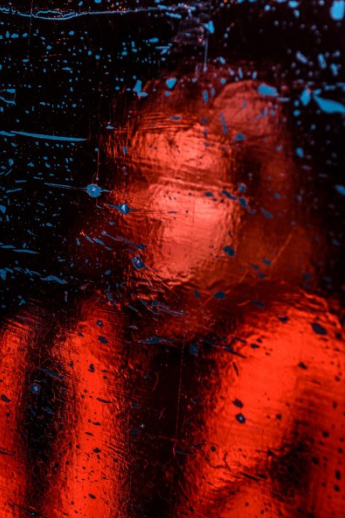 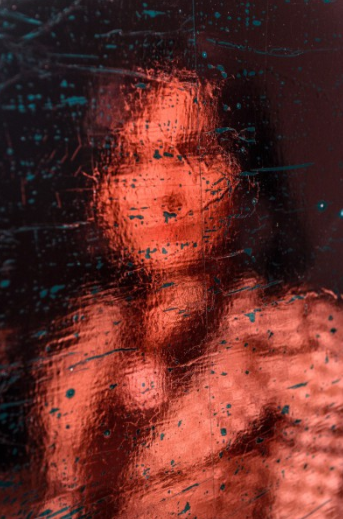 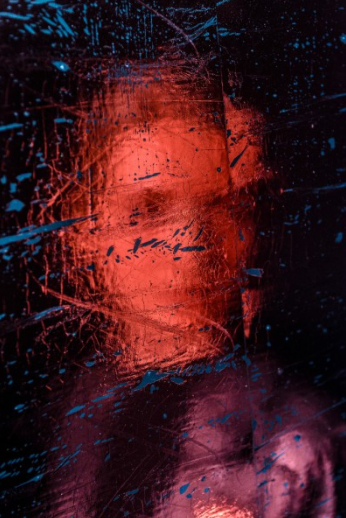 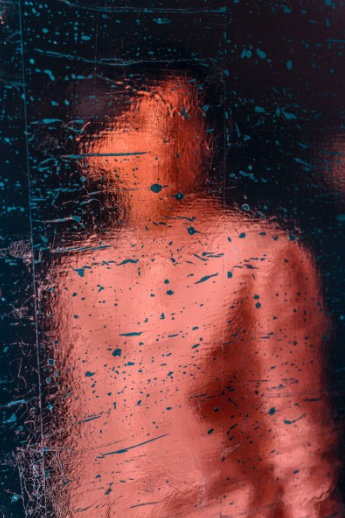 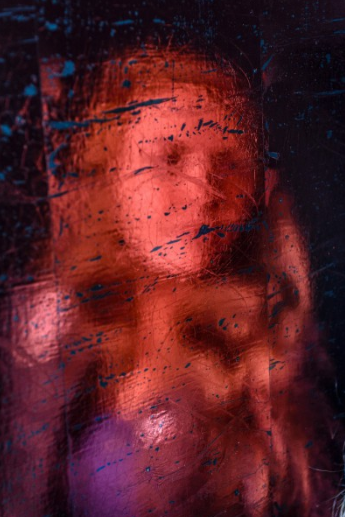 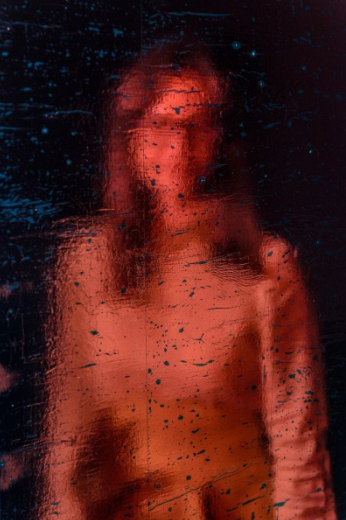 HE IS WHERE WE ARE

Shcherbenko Art Centre is delighted to present “HE IS WHERE WE ARE” solo exhibition of young Ukrainian artist Ruslan Tremba. The project reflects the desire of the author to convey experience of the impossible – contradictory sense of presence of something beside us that represents more than we can comprehend.

The young artist from Uzhgorod, who has become quite well known not only in his native west, but also in Kyiv, has already received international recognition. In 2010, “Towards Father’s Farm” series of works by Ruslan Tremba won the Grand Prix at “Art-Line” Third International Exhibition of Graphics in Minsk. In 2015, he became the winner of Feldman Art Park’15 festival in “Painting” category and received a grant from International Charity Fund “Aleksandr Feldman Fund” this summer. This grant provided fellowship at Marat Gelman’s art-residence – Dukley European Art Community in Montenegro, which ended up in a large-scale group exhibition. Ruslan Tremba experiments with different materials: wood, canvas, paper, fabric, metal, mostly working with foil that has become a characteristic element of his works. However, the artist is constantly improving, often referring to other techniques: from the author’s dzhonoprint to digital art.

“HE IS WHERE WE ARE” project is also a kind of experiment, but not with techniques – the exhibition will feature “classic, traditional” canvases. Simplicity of forms, precision of lines and certainty of brush strokes, color austerity and limitation of image by two-dimensional space refer the viewer to ideas of primitivism. Bright expressive dynamics of Ruslan Tremba’s works steps beyond the scope of traditional folk imagery and religious plots, but at the same time, impressively conveys deep features of Ukrainian national mentality and spirituality. The artist expressed the experience of the sacred, inaccessible to our knowledge, only cognizable sensually, mystically and irrationally in the paintings, gathered within the project.