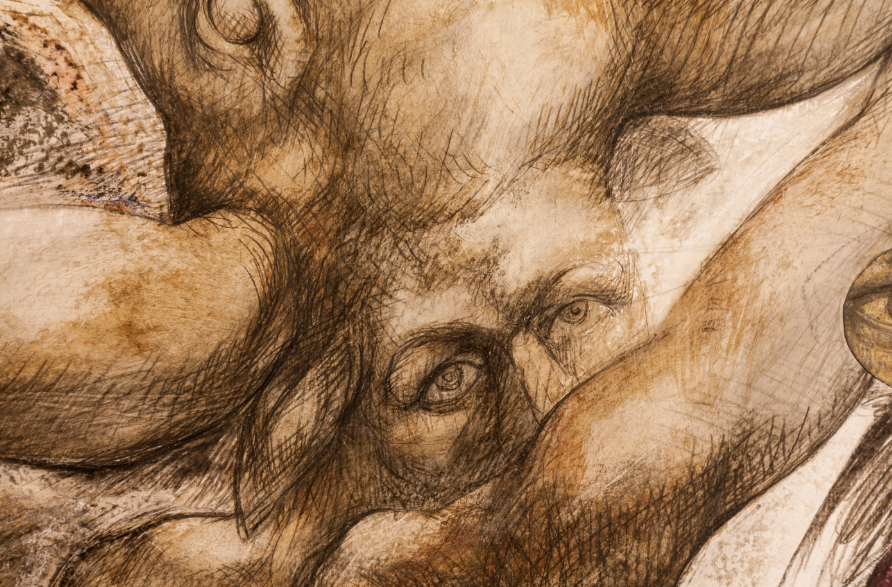 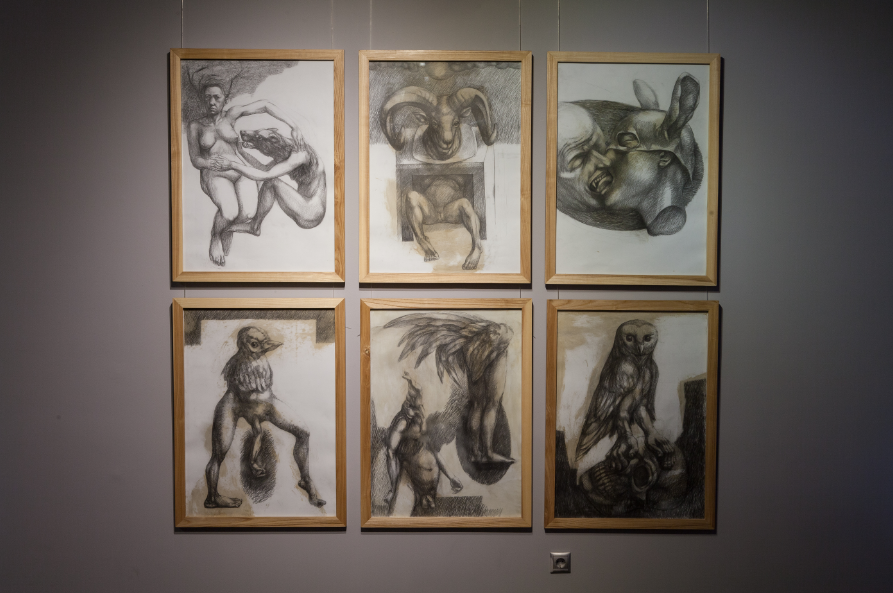 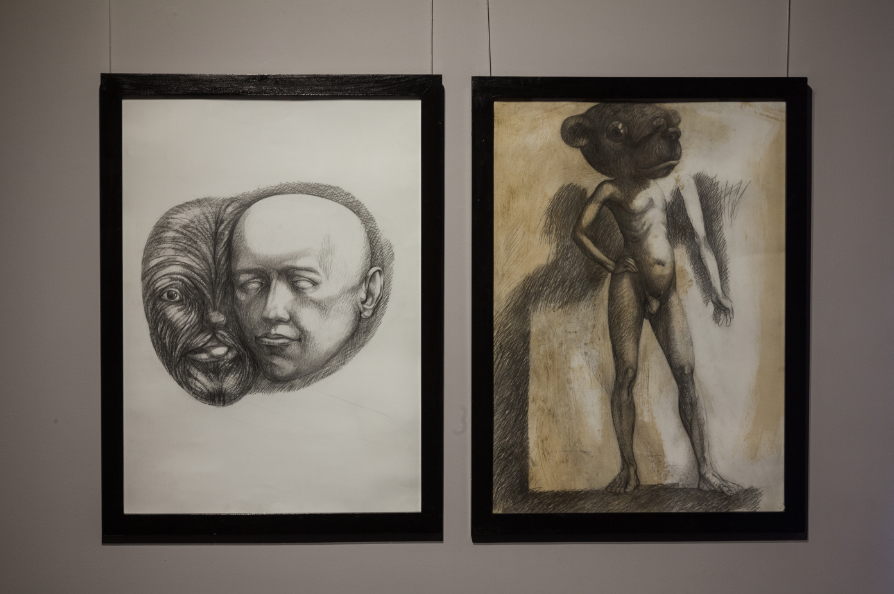 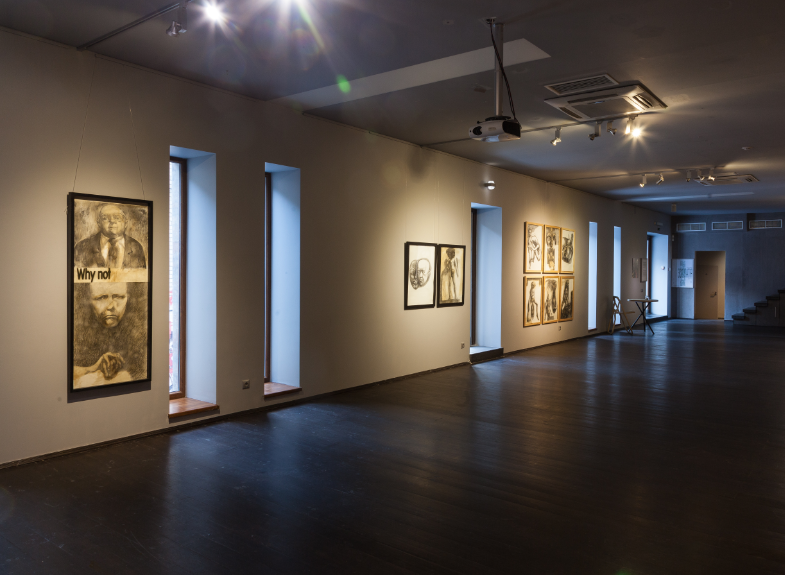 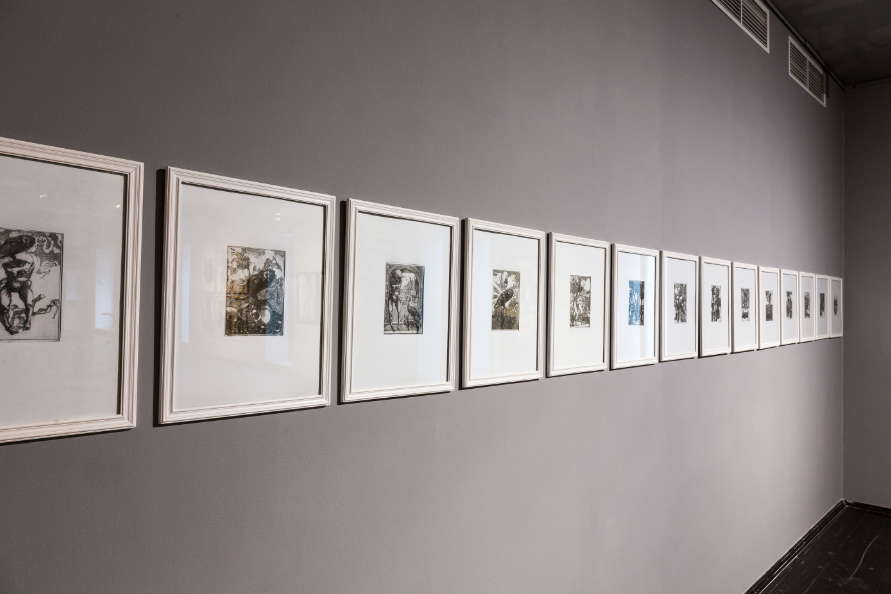 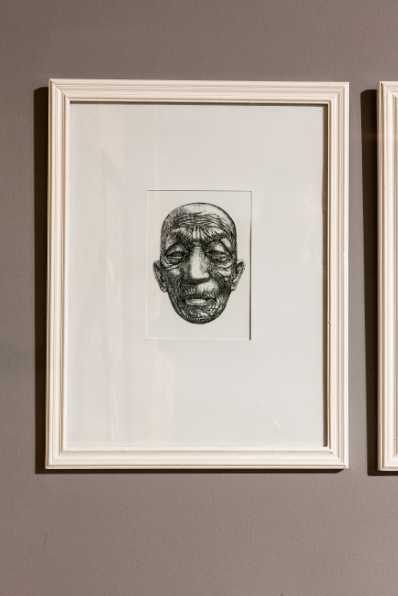 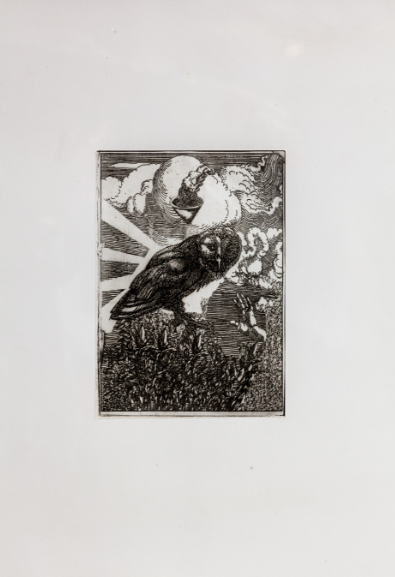 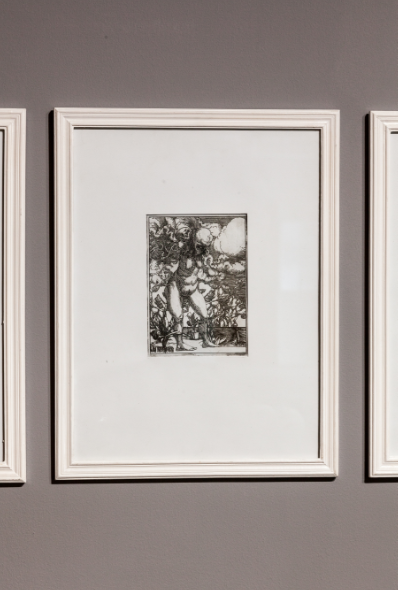 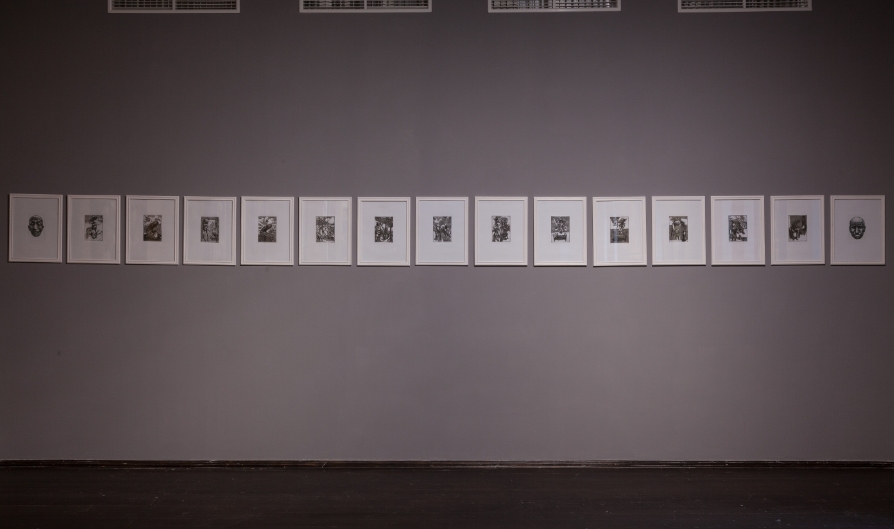 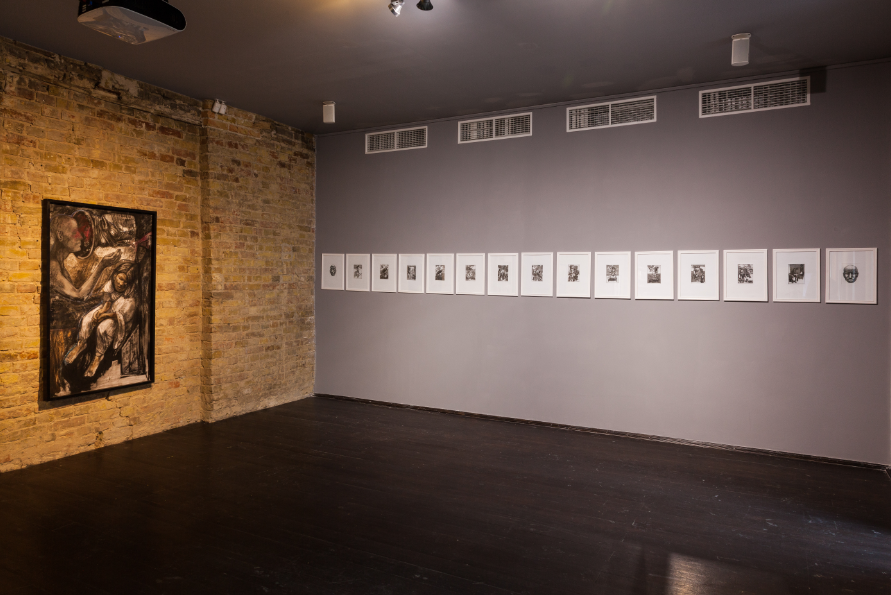 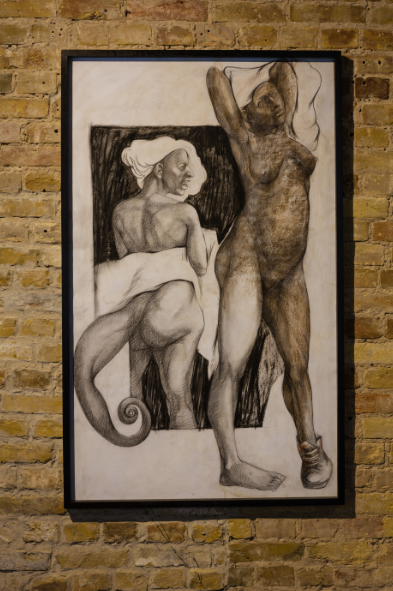 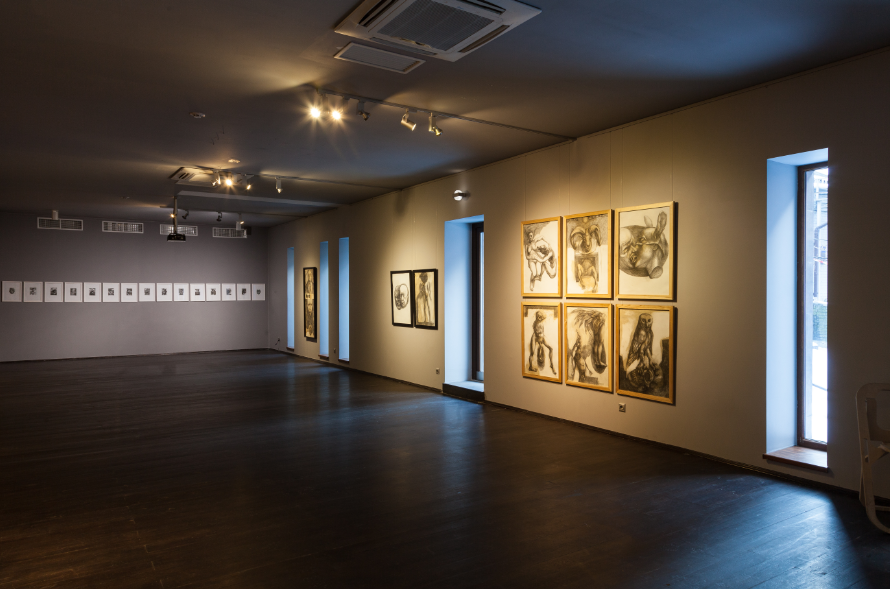 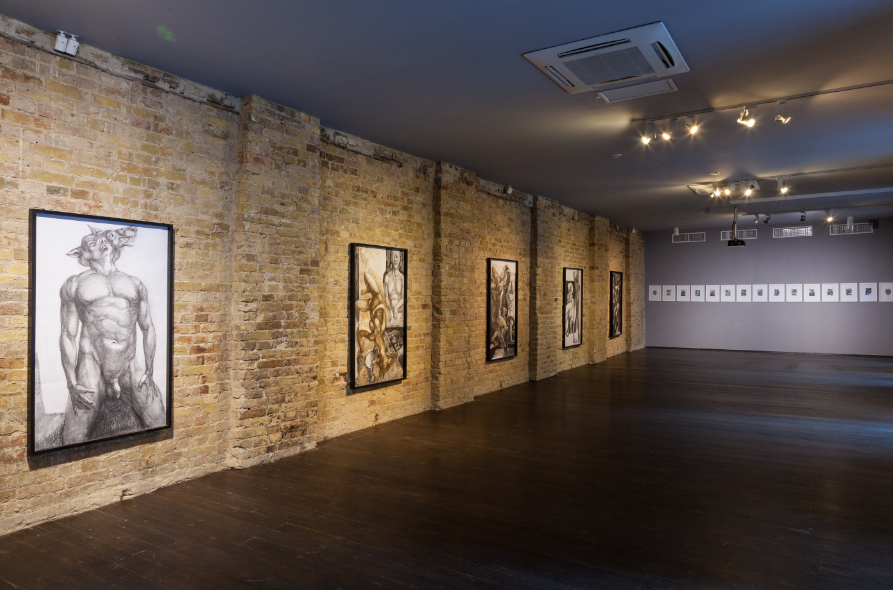 Artists who participated in the project: kaidak serhii

In “Zoopathy” series the artist reflects on the interaction of man and animal, plunging into an boundless cultural tradition, where animals appear as the embodiment of human vices and virtues, the mediators of the god’s will or the possessors of unattainable freedom. These links have formed a separate cultural paradigm throughout history. And the manifestations of this paradigm still determine our world view: these are proto-religious cults, legends and myths, fairy tales and, of course, literary subjects.

They reflect a wide range of human feelings and characters: from greed and naivete to friendship and devotion. In addition, we traditionally attribute traits to animals that are not inherent: a cunning fox, an evil wolf or a lazy bear … Such an artistic device is rooted in the ancient man’s magic thinking.

Later, a man tries to distance themselves from the animal world, objectifying and alienating it, but even today we continue to search for ourselves through the correlation of “zoo” and “anthropo.” It manifests itself in various forms: from the reincarnation of Gregor Zamza in the cognominal novel by Franz Kafka to the struggle against discrimination of animals. Both, here and there a person identifies oneself with animal in order to find new horizons of the human being as such, to learn oneself through the other.

But along with the existential horror – cruelty always appear, along with care – destruction through eating appears as well: “After all we taste them, food is the main communication vehicle with the animal world. “If we want to be brave, we must eat a lion’s heart, if we want to be smart we must eat a snake’s brain.” Thus, the artist Serhii Kaidak pulls out subtle threads from the fabric of self-analysis of a modern man: “We perceive animals as a supplement to ourselves; we transfer our own traits to animals – or vice versa.” We want to live with this world in harmony, and we try its traits on ourselves.”