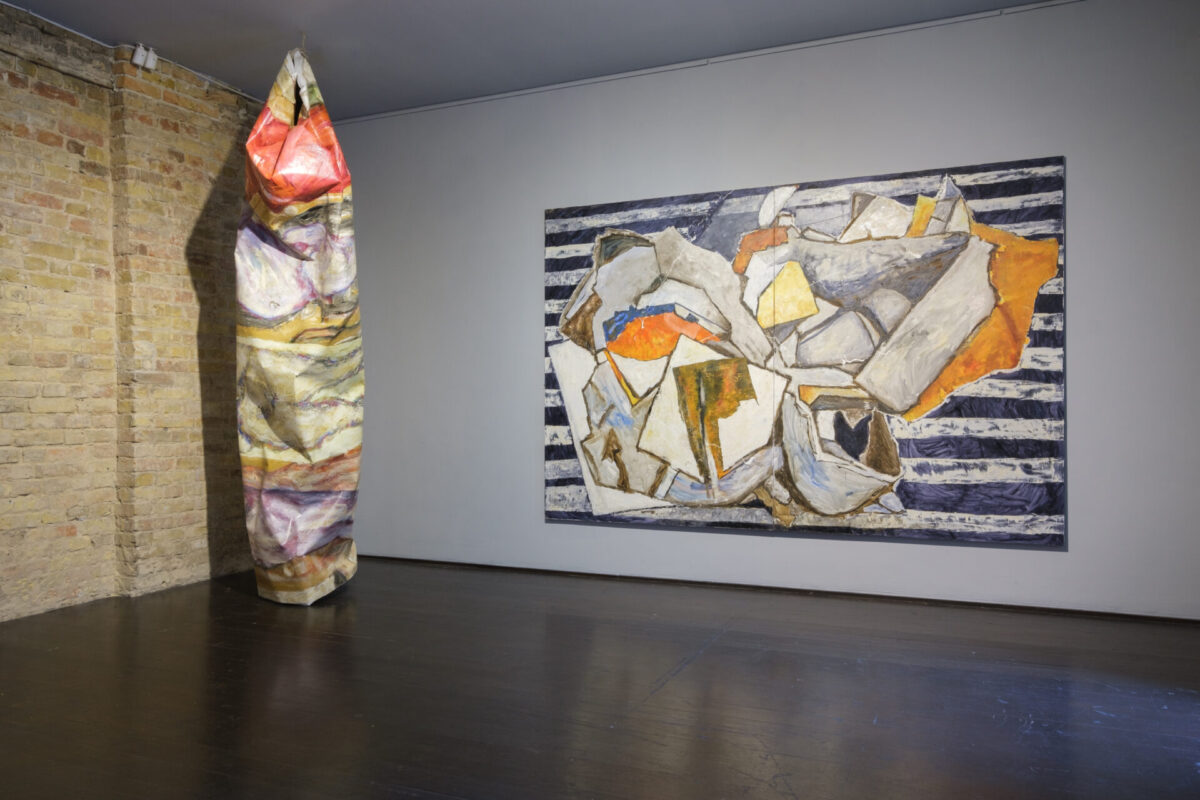 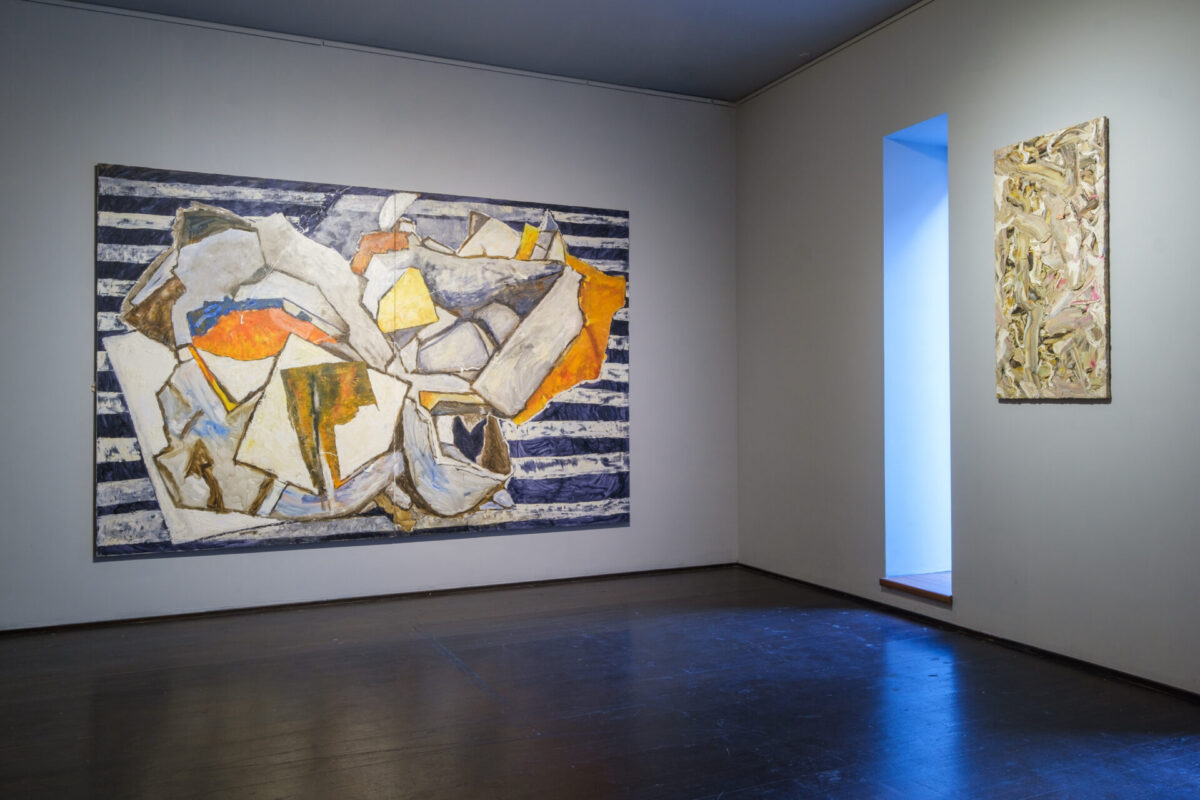 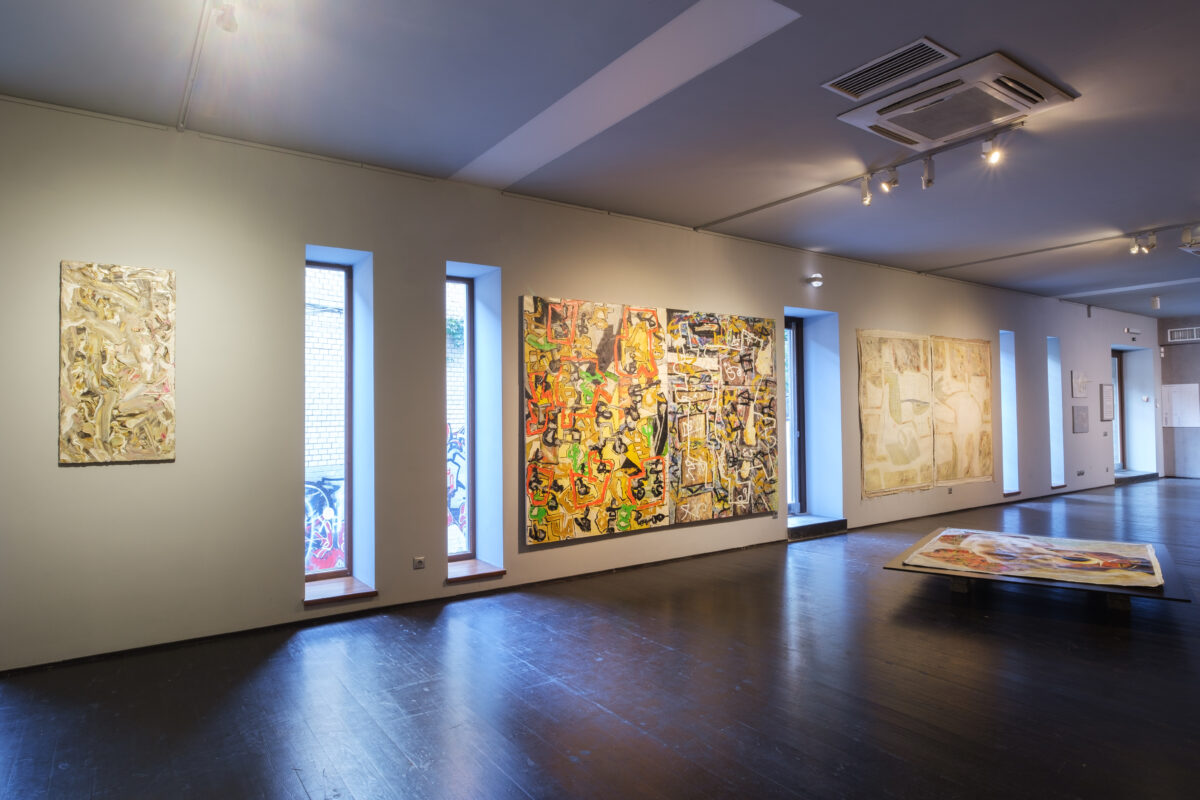 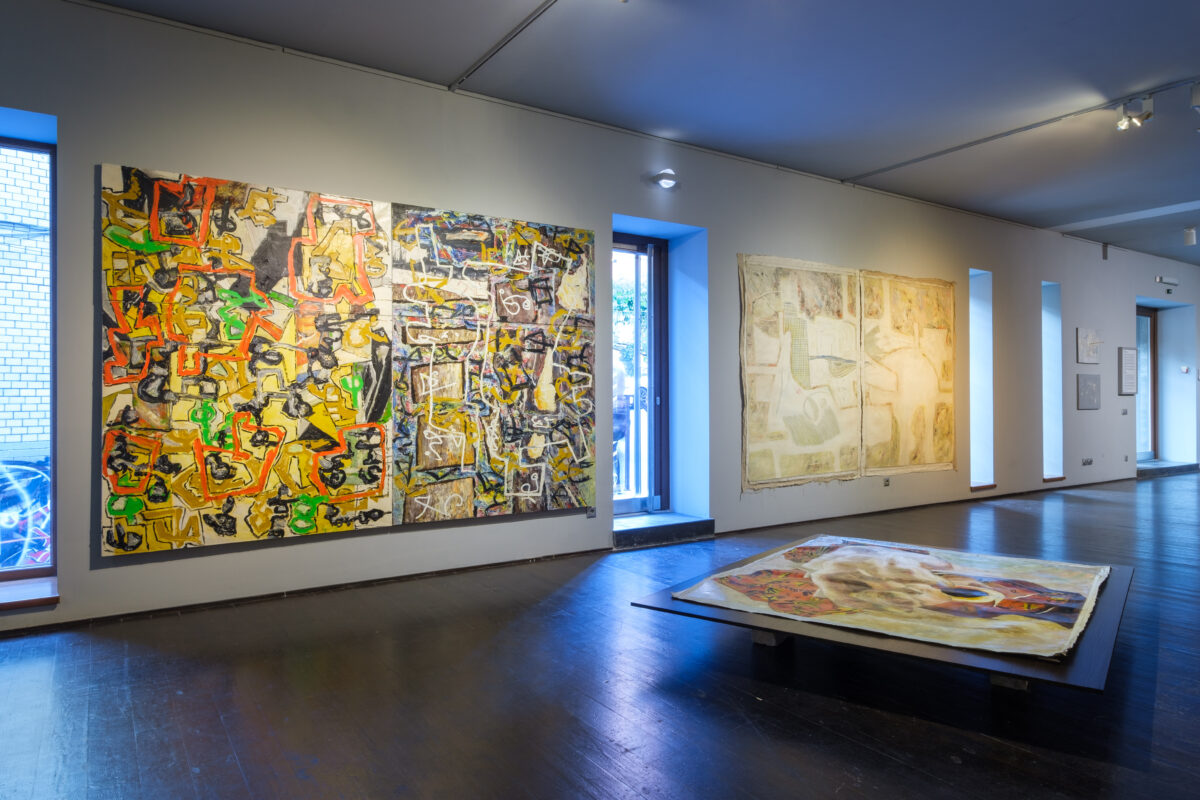 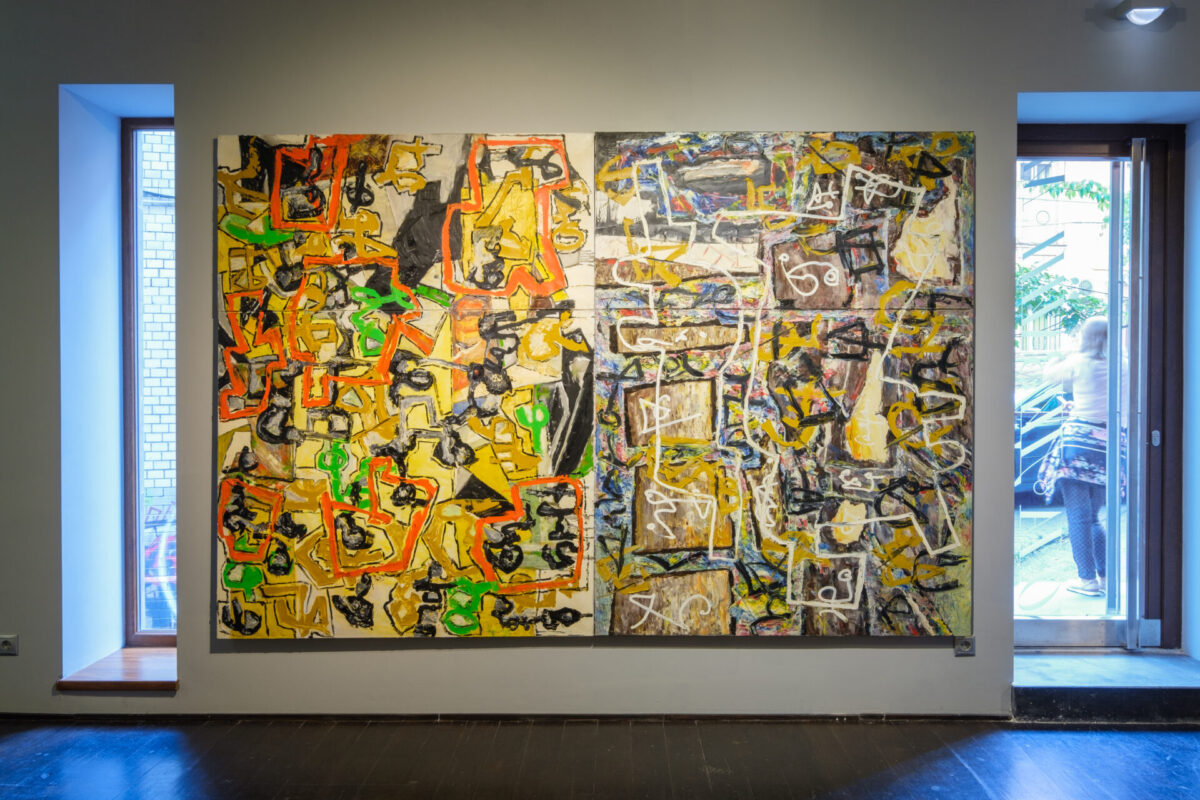 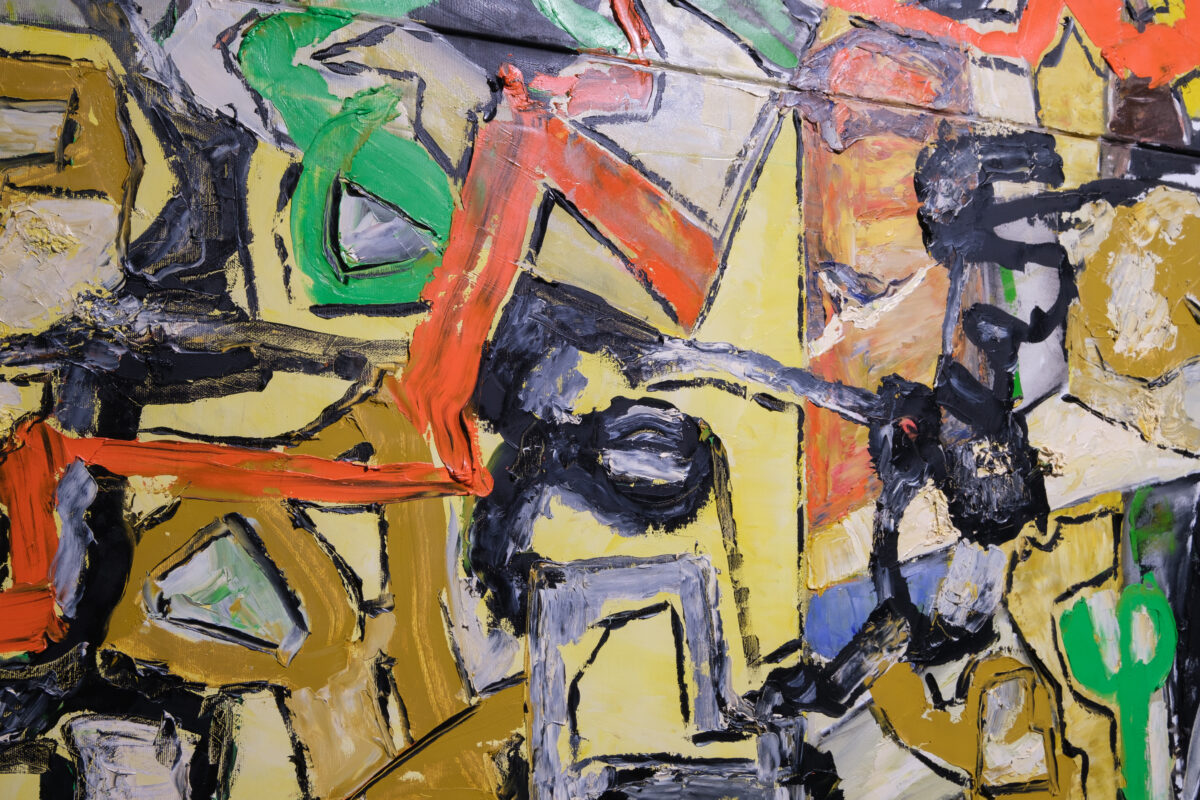 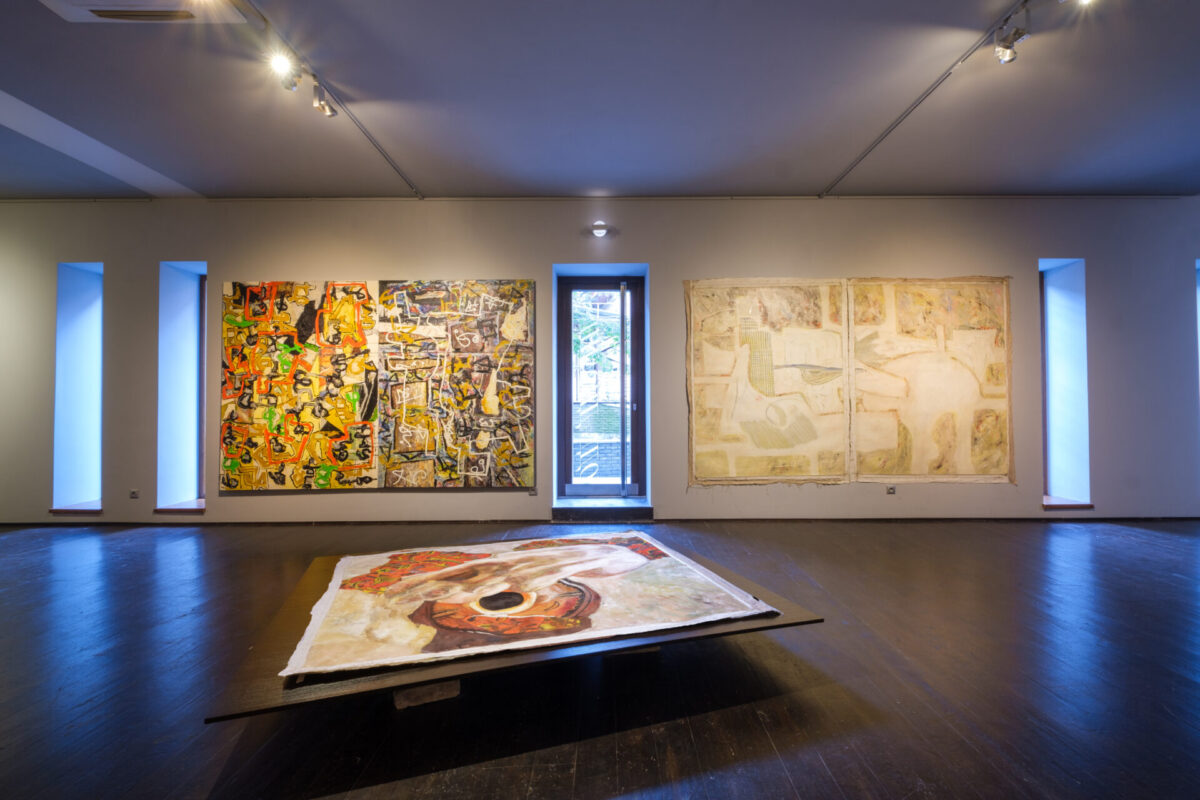 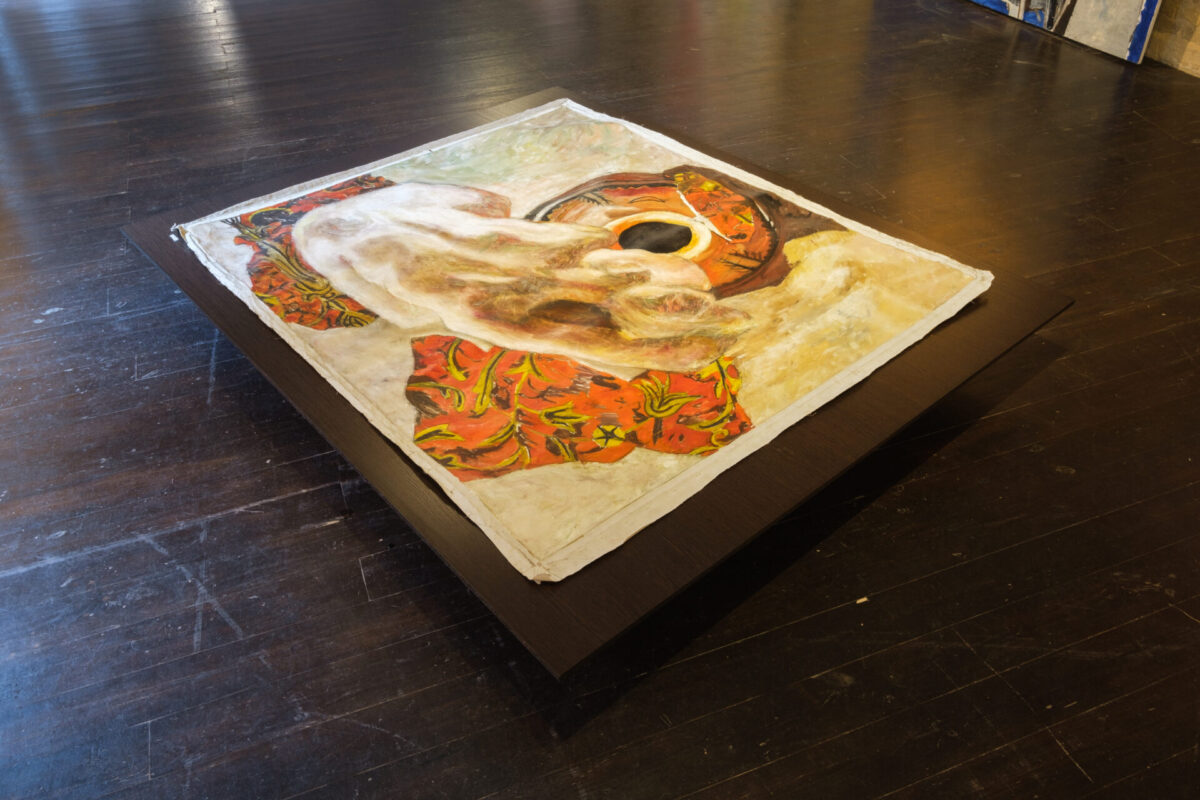 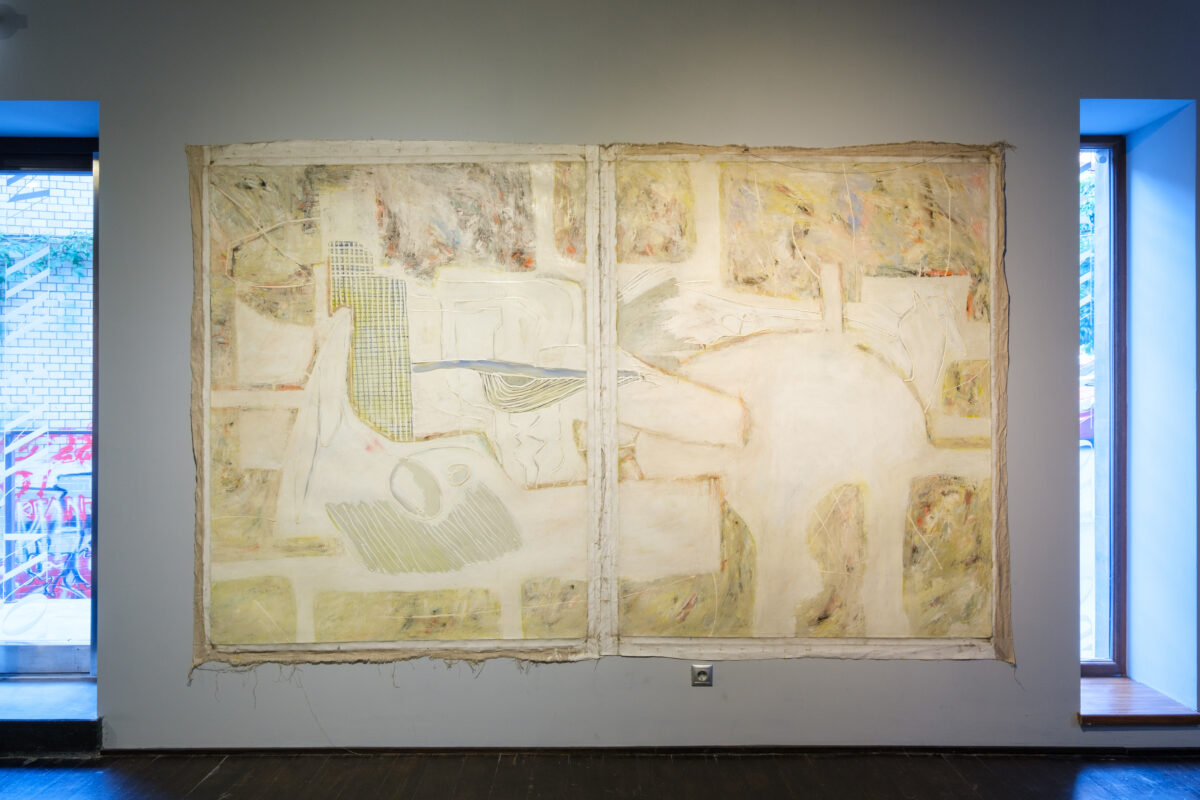 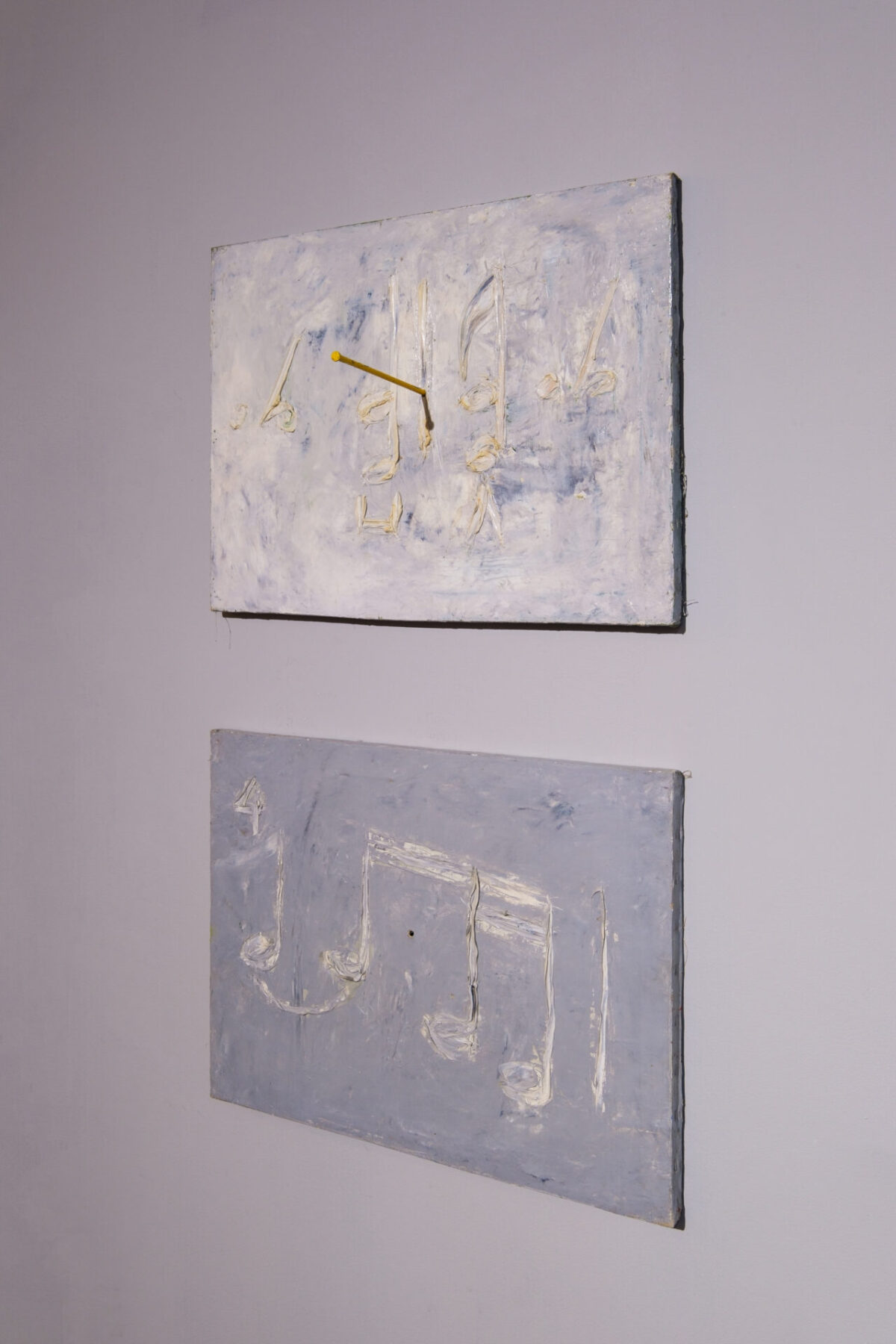 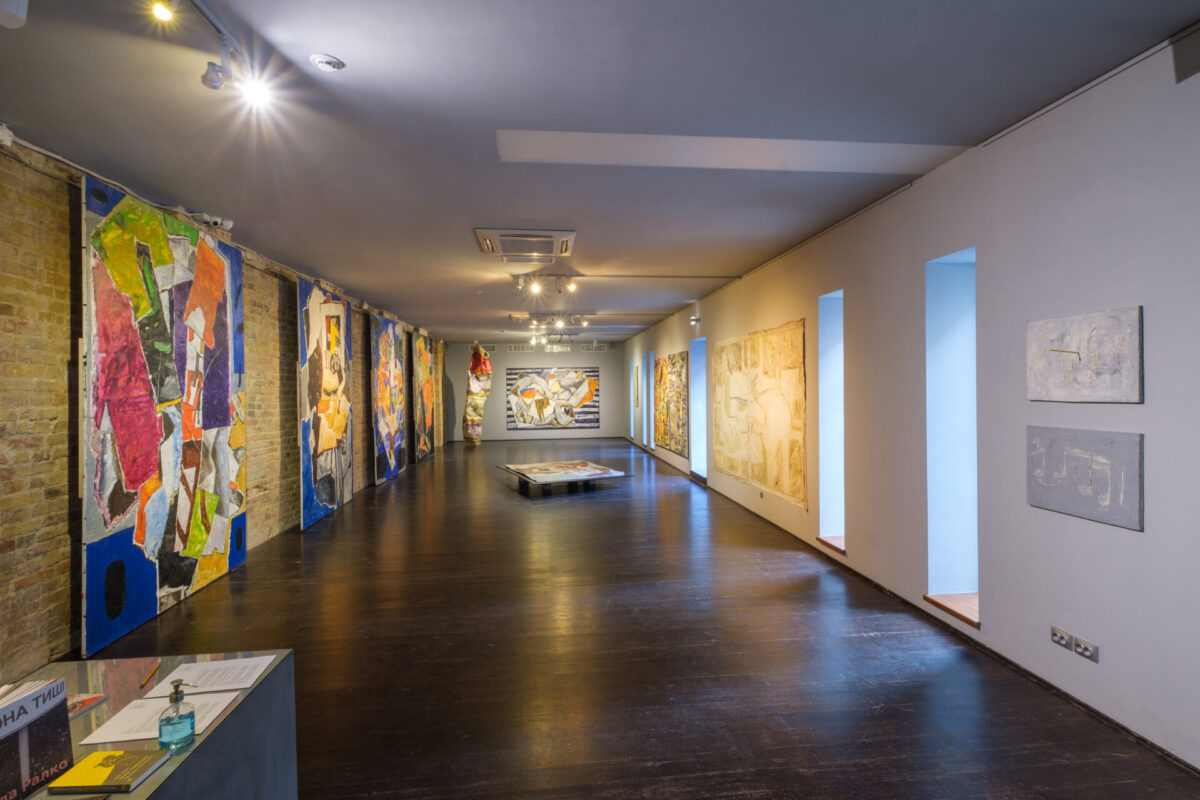 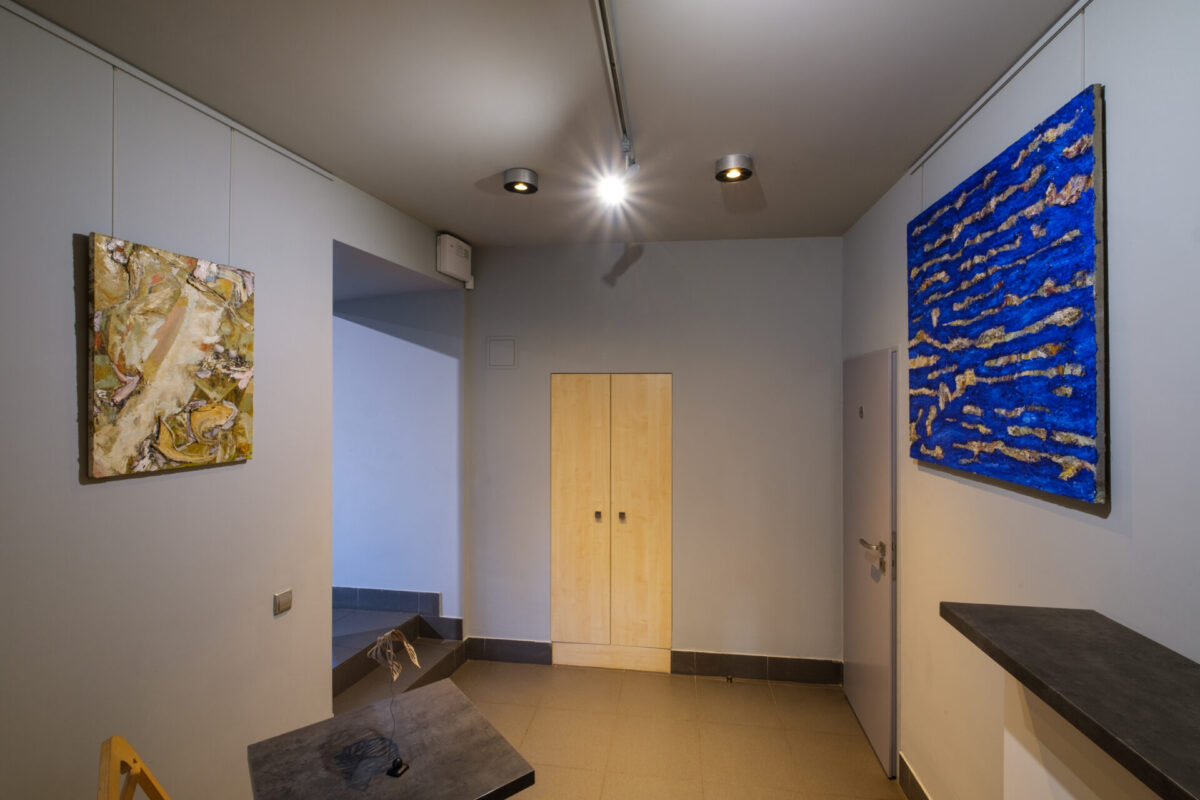 Artists who participated in the project: BAZHAY VASYL

Forte-2 is a personal project of Vasyl Bazhay that includes new works of the artist, as well as part of the works from the previous project Untitled-2, which took place in the Lviv Palace of Arts in 2018. The exhibition at Shcherbenko Art Centre includes abstract canvases and painting installations that build a polylogue between works and space.

The project Forte-2 is based on an abstract idea that gave rise to a new intuitive reality. At first, the unrealized and unmanifested idea eventually passes through the artist and then is reproduced in his painting reality. As an art critic and historian Roman Hankevych, who curated the artist’s projects, comments, “Vasyl always has a dialogue with art on his own. He is not interested in topics related to politics or social issues. He is more interested in formalism and the philosophical structure of art”.

The name of the project refers to the artist’s exhibitions of the 90s. The first project with the same name was presented in 1996. Since then he started developing ideas that permeate the artist’s practice from the very beginning. He began experimenting with the plasticity of painting that is smooth but powerful as music.

Referring to the practice of the artist, words of Vasyl Bazhay about the project in the Lviv Palace of Arts are still relevant, “There is no sense in conversations about the project, it should be visually felt and visually contacted. You should be present in the created space. The project is not only about the works, but also about the space that is one integral massive structure together with works. Works and space begin to coexist and require a recipient, a spectator, who will be between them and will find the answer”.