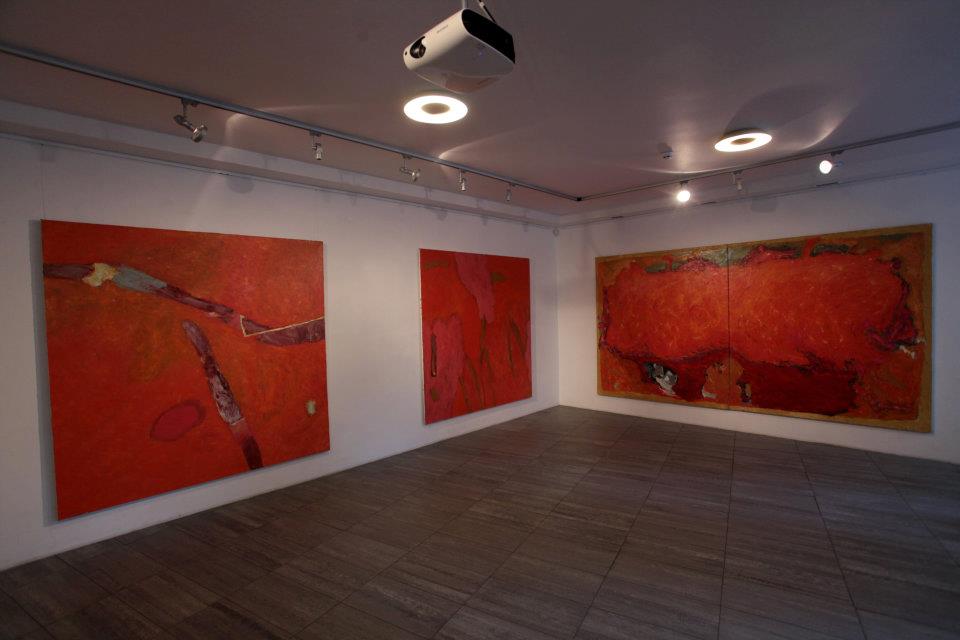 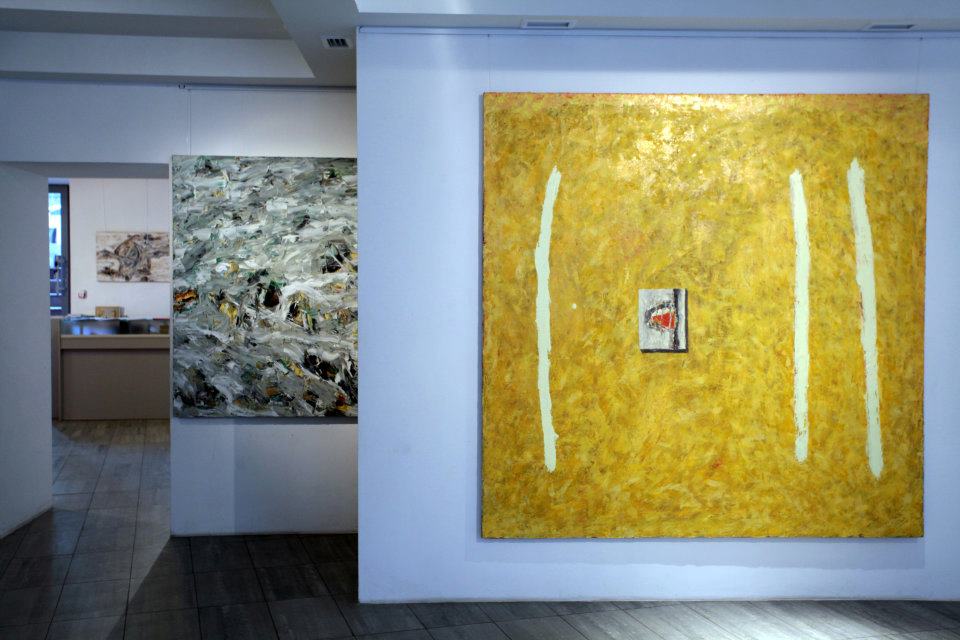 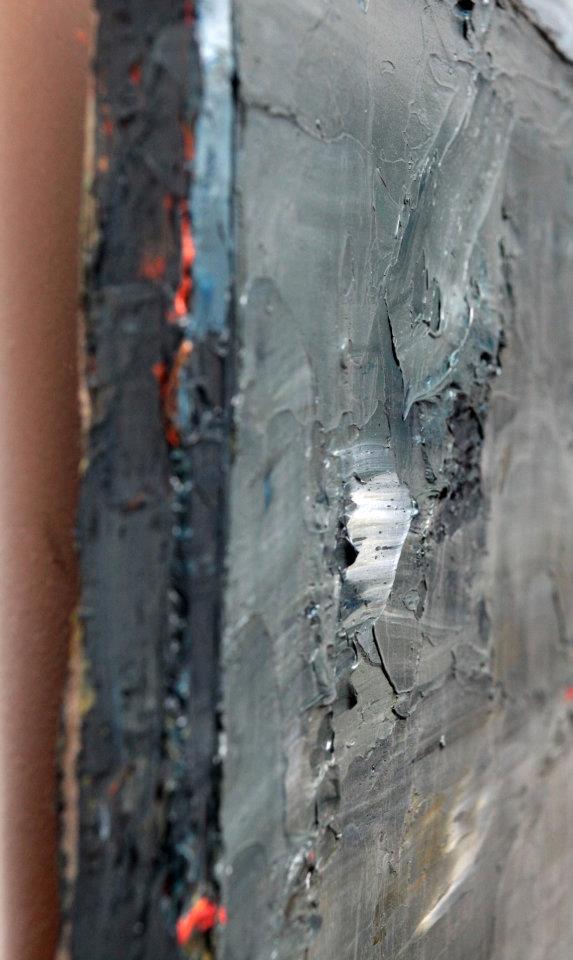 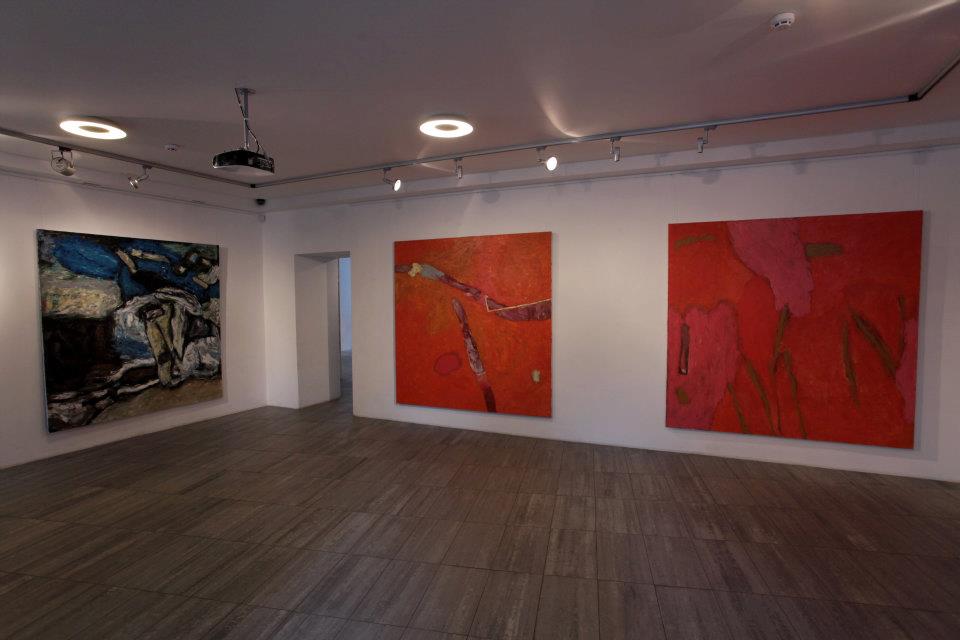 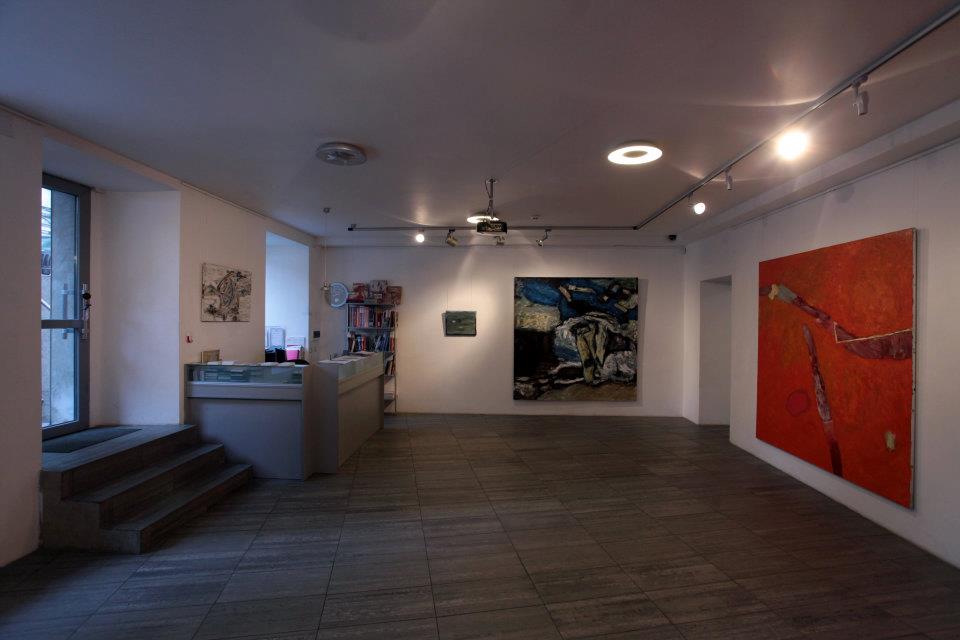 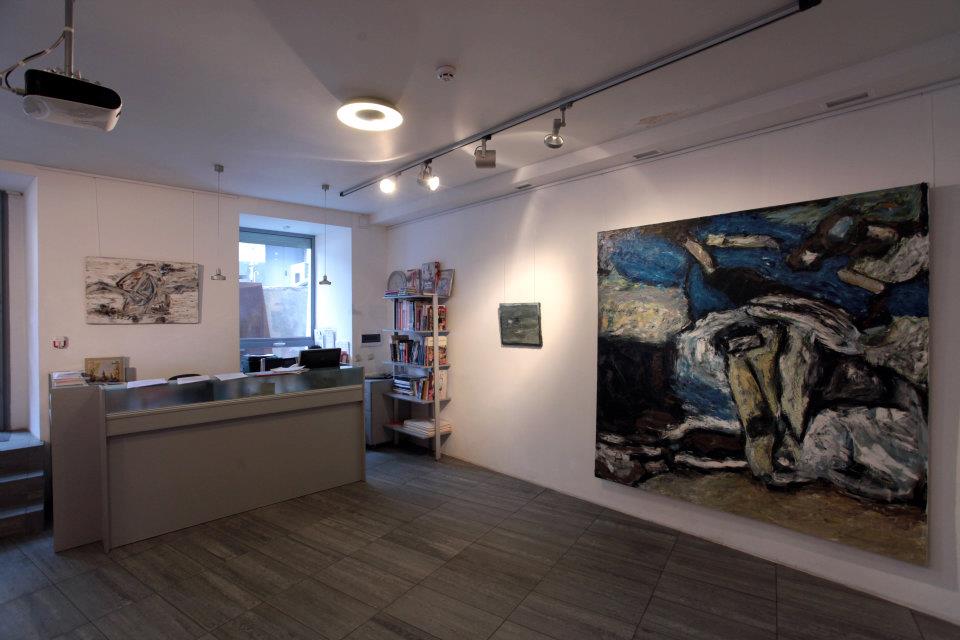 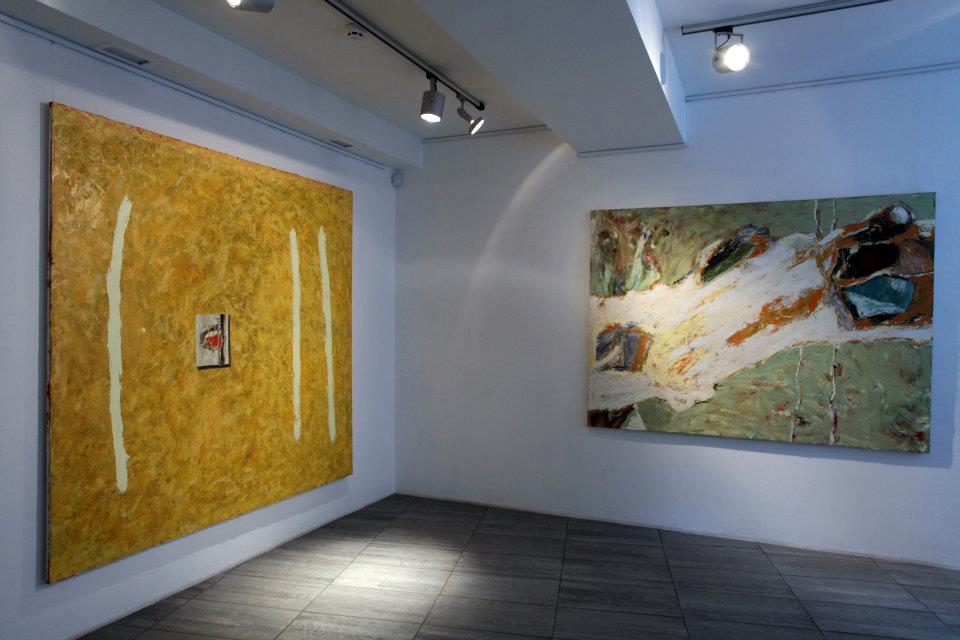 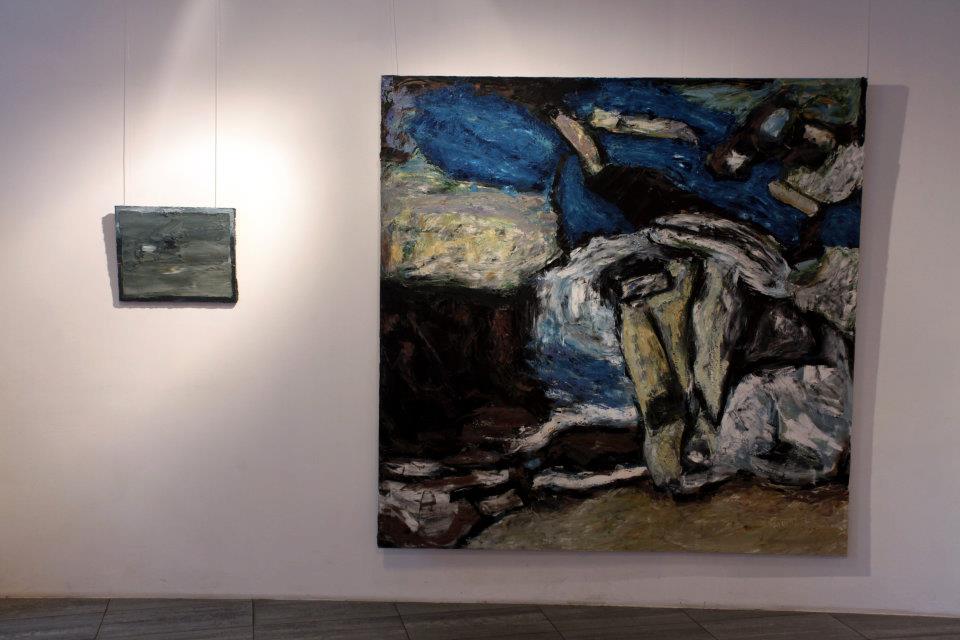 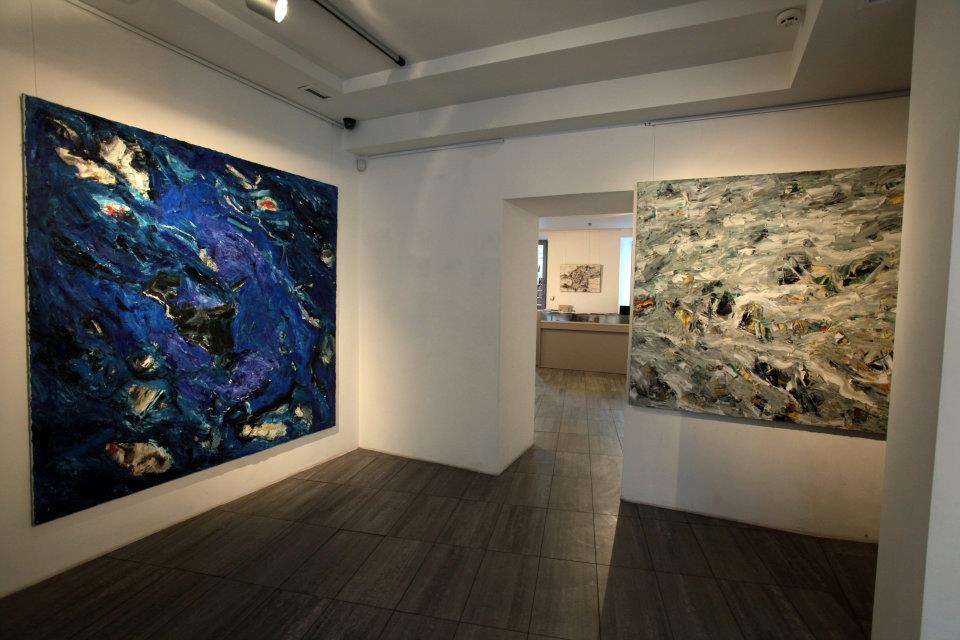 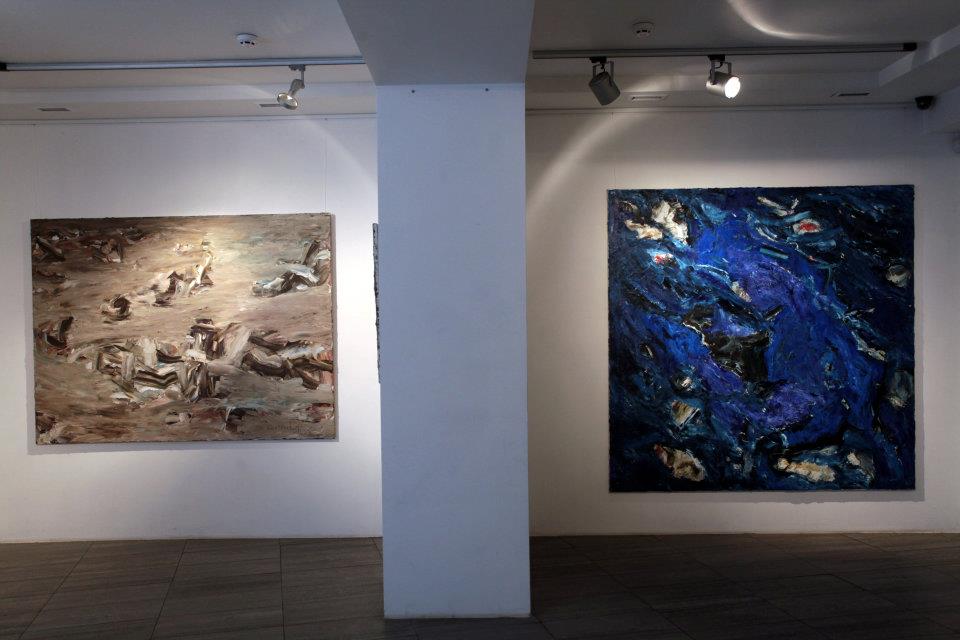 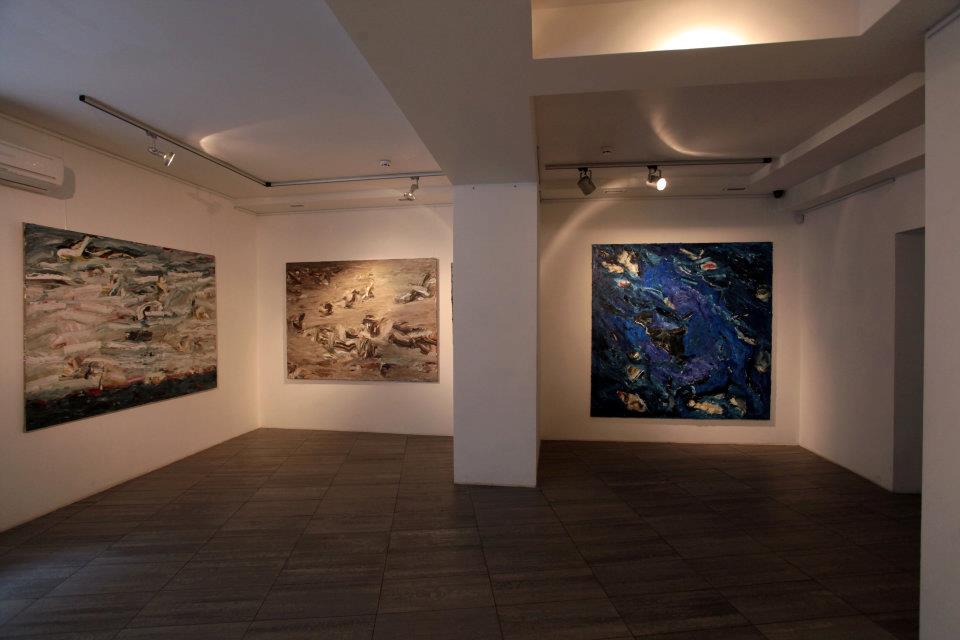 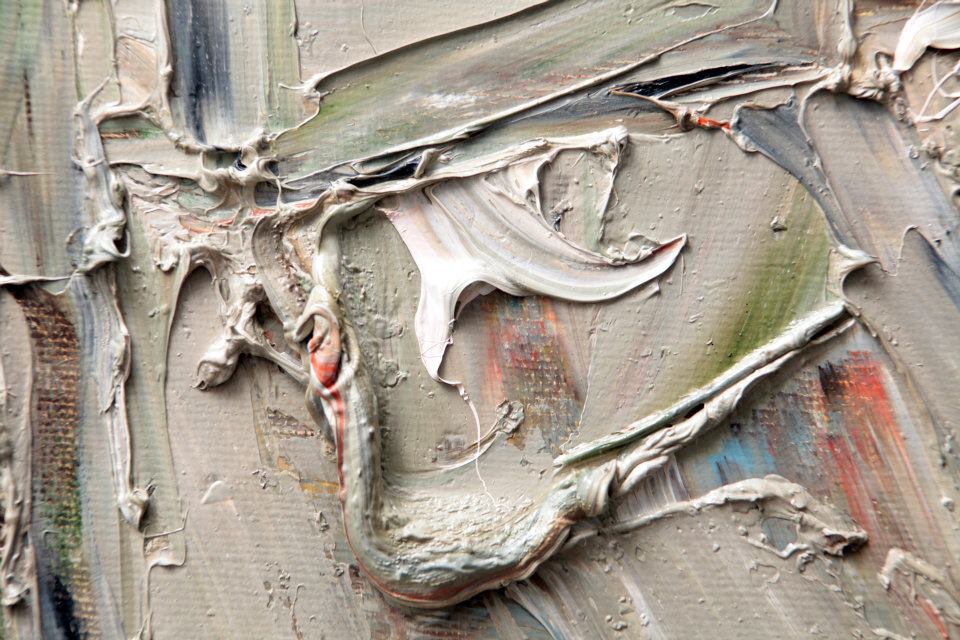 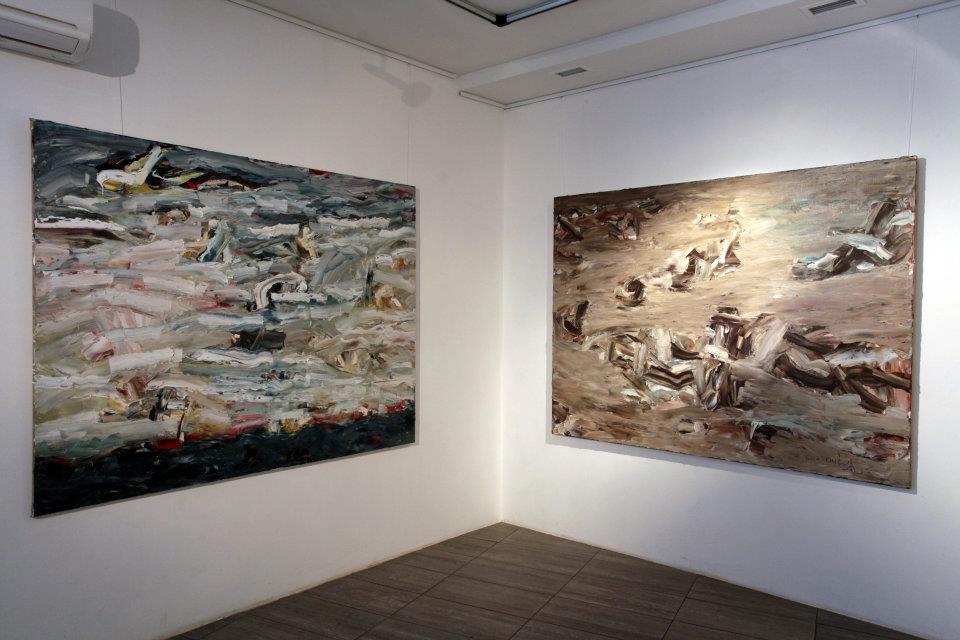 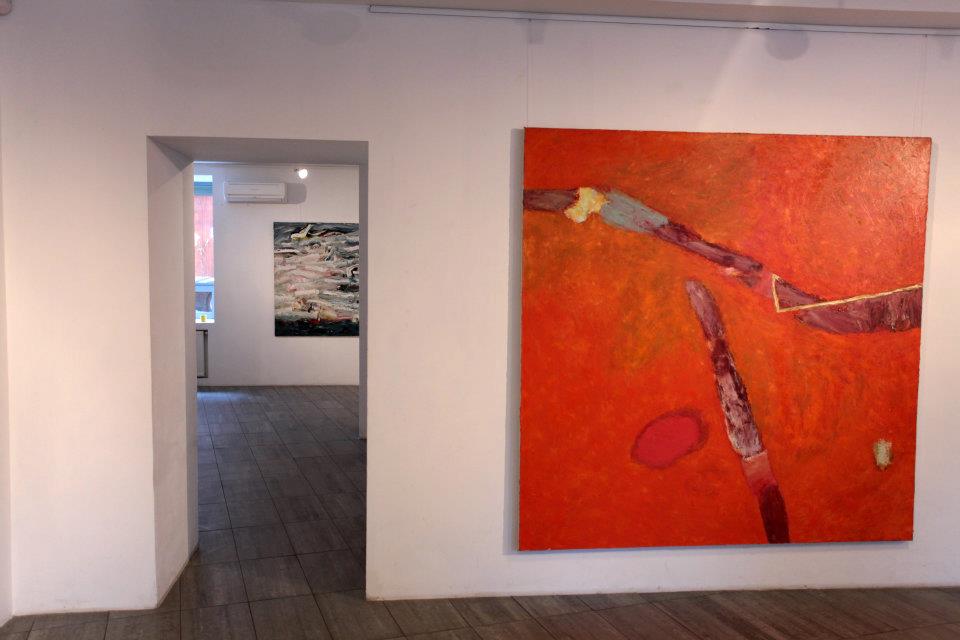 For Bazhay the concept of painting, installation, performance, art is, first of all, the phenomena constructed and the so-called behaviorist and the subject are relegated to the background. That is why he readily accepts in his works the concept of a figure, not a body, a texture, but not a spot, a form, not an image. After all, the figure has a construction, and the body is imaginary, the texture has certain properties, and the spot is amorphous, the shape has clear contours, and the image is mostly associative and multivariate.

Bazhay is looking for a dialogue with the absolute idea of art and does not take into account the opinion of an outsider. The artist creates his works not for the audience, but primarily for themselves, for their own process of creation. He perceives his works as living beings, communicates with them and, giving them their due, receives in return an answer to the questions that interest him. This explains the philosophy of each of his exhibitions. The philosophical dialogue between the artist and his works, which anyone who attends his exposition can join, revives the well-known manifesto of “art for art’s sake” and destroys the irony and cultural engagement of the post-modern concept, and once asked about the importance of stranger’s opinion, he replied: “The thought of an outsider is interesting … the opinion of the crowd is rude.”