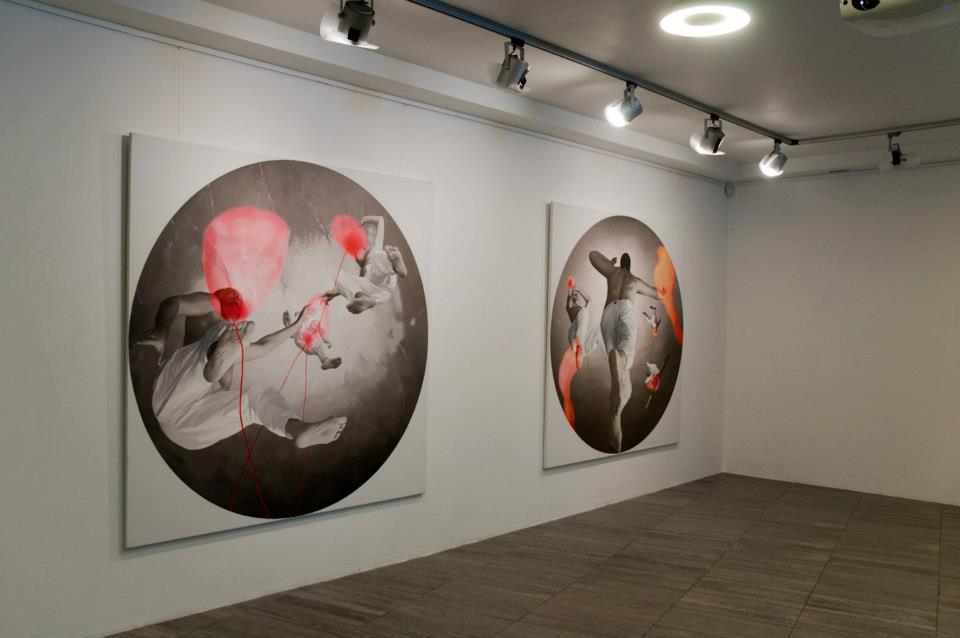 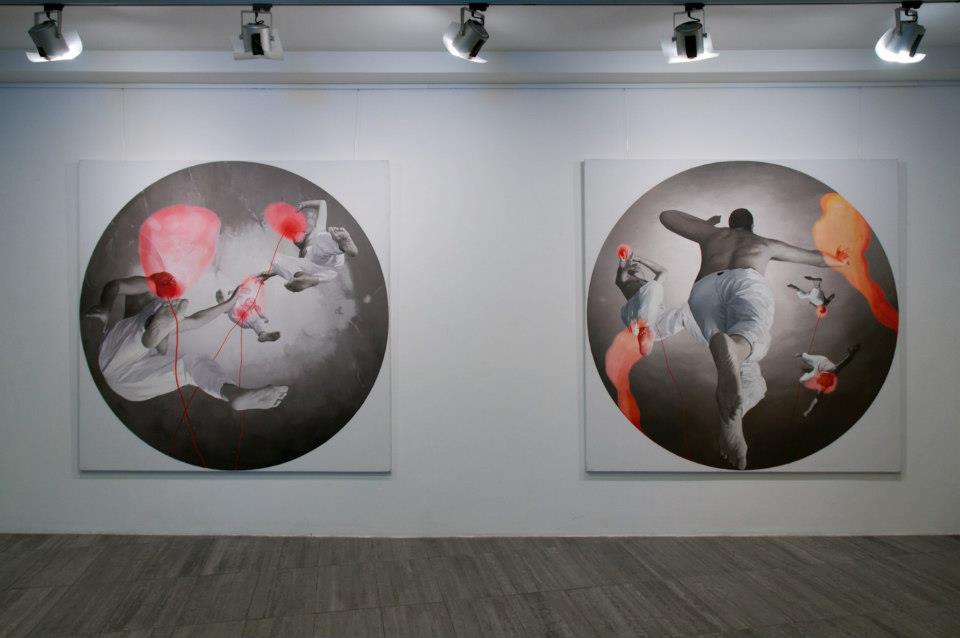 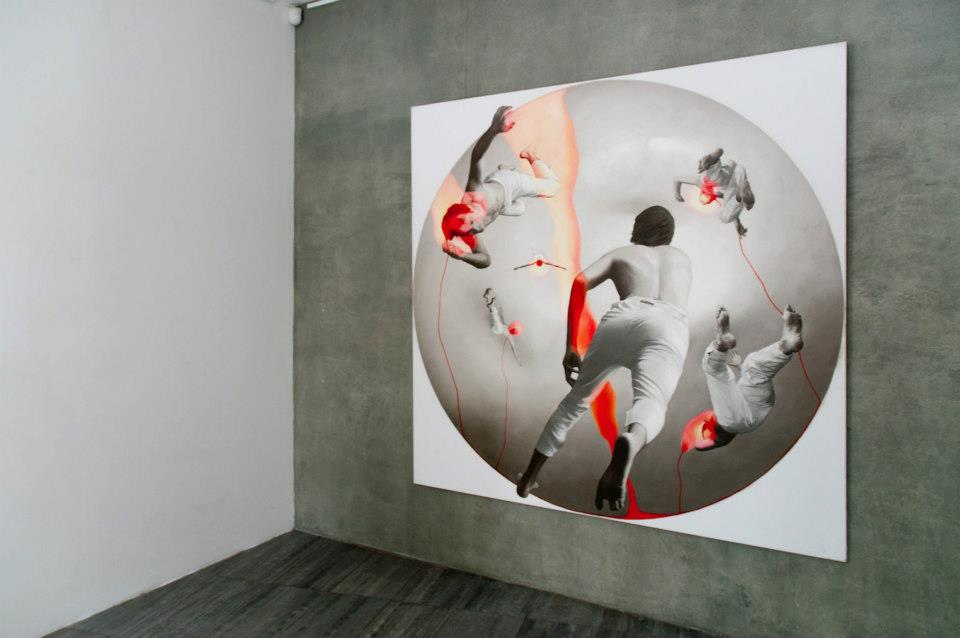 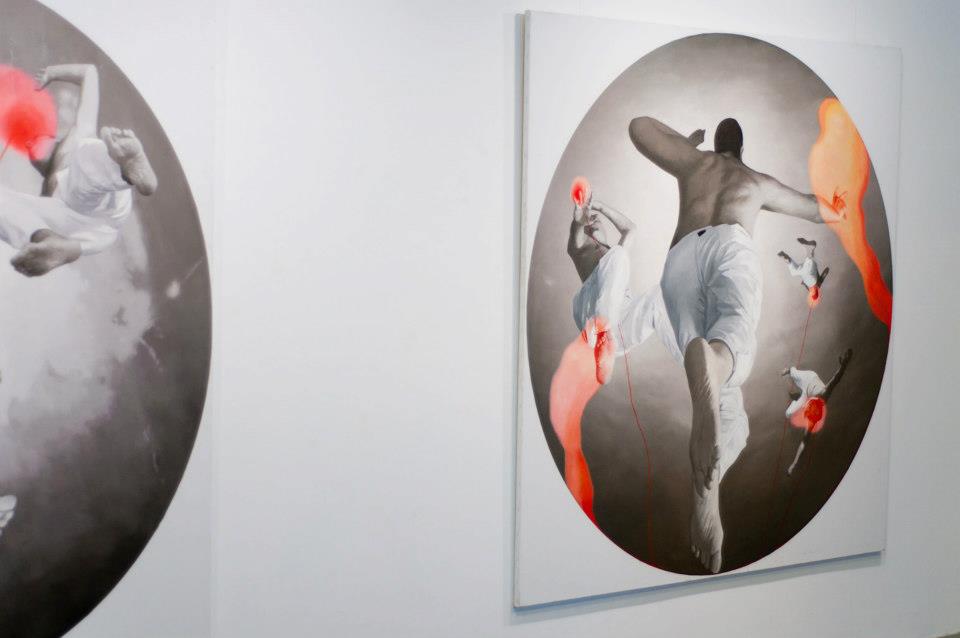 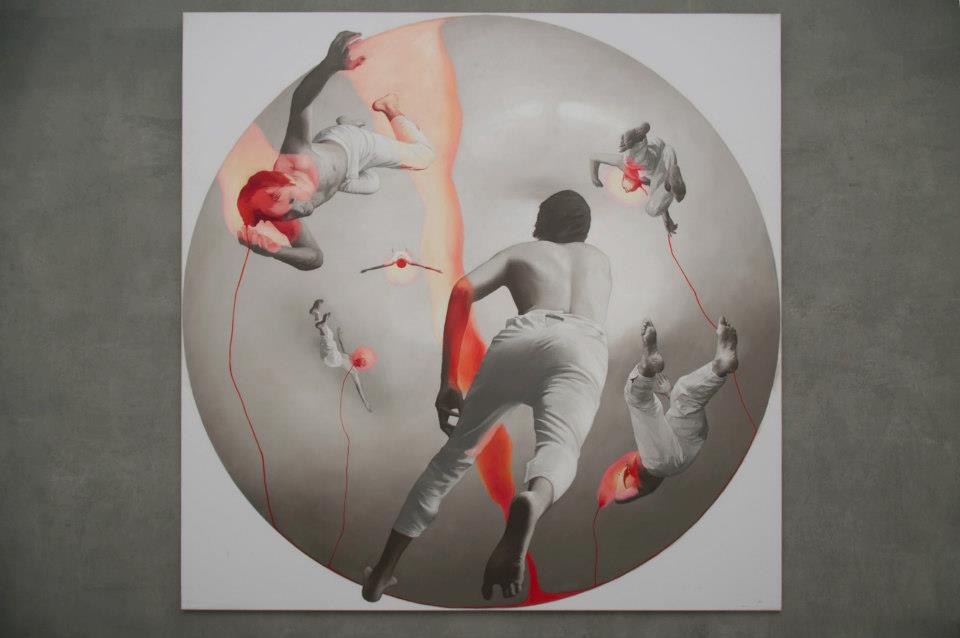 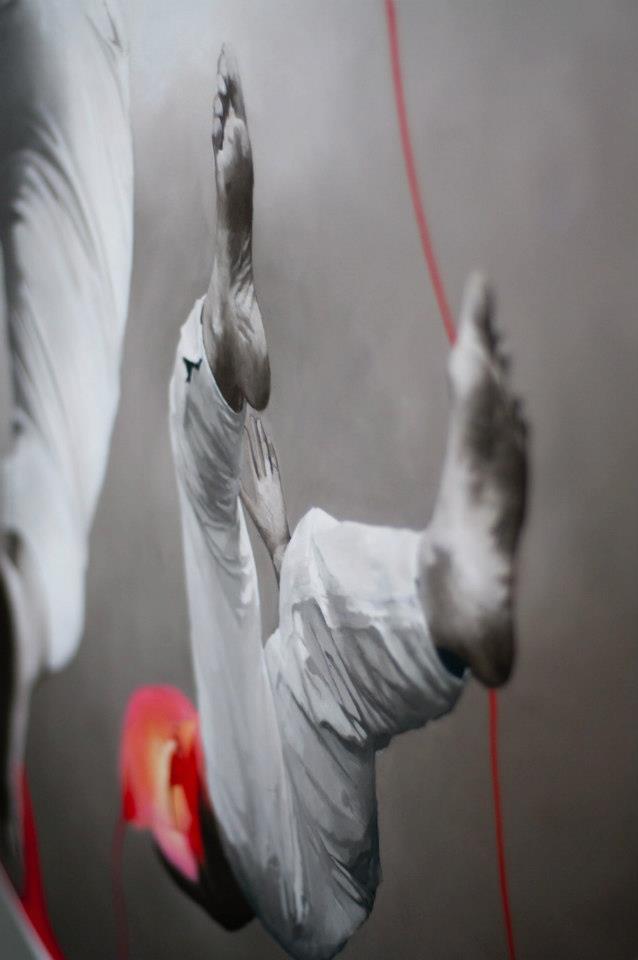 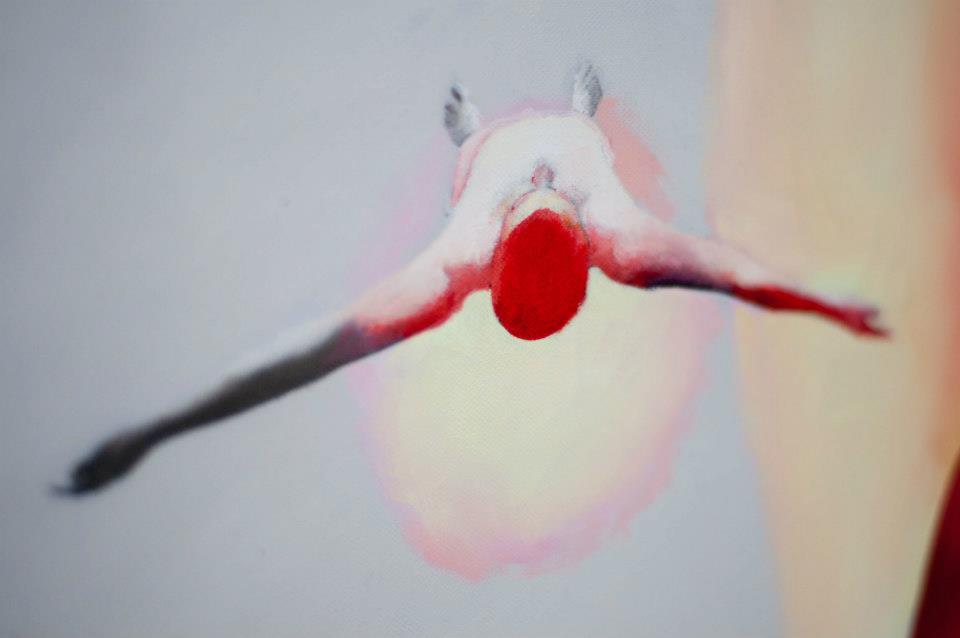 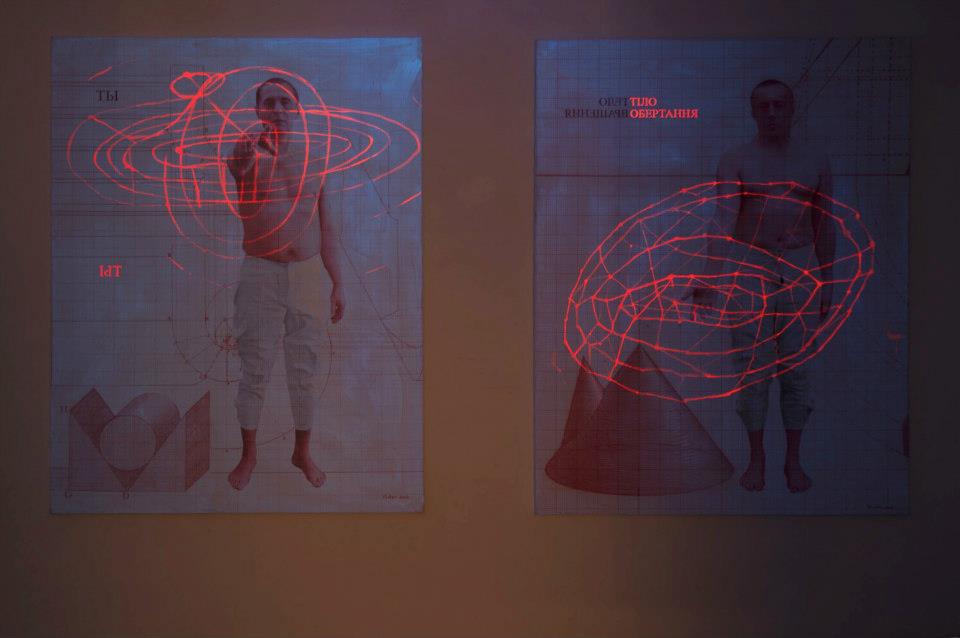 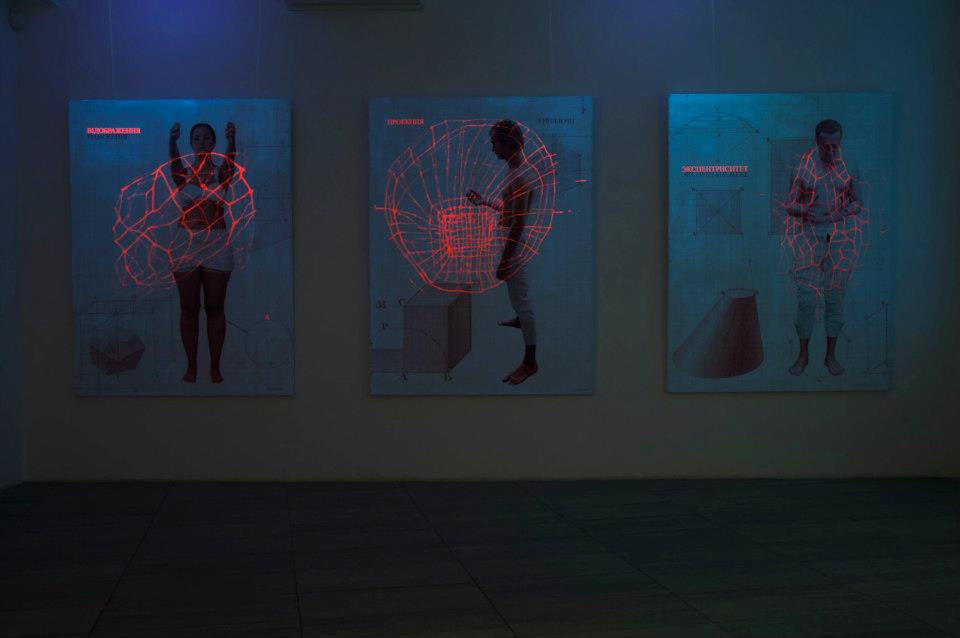 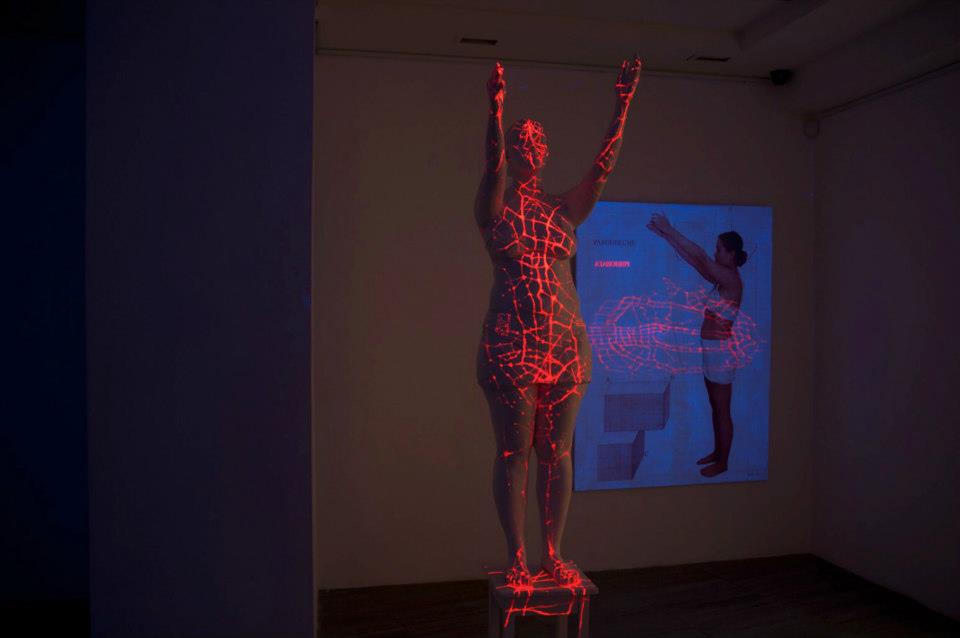 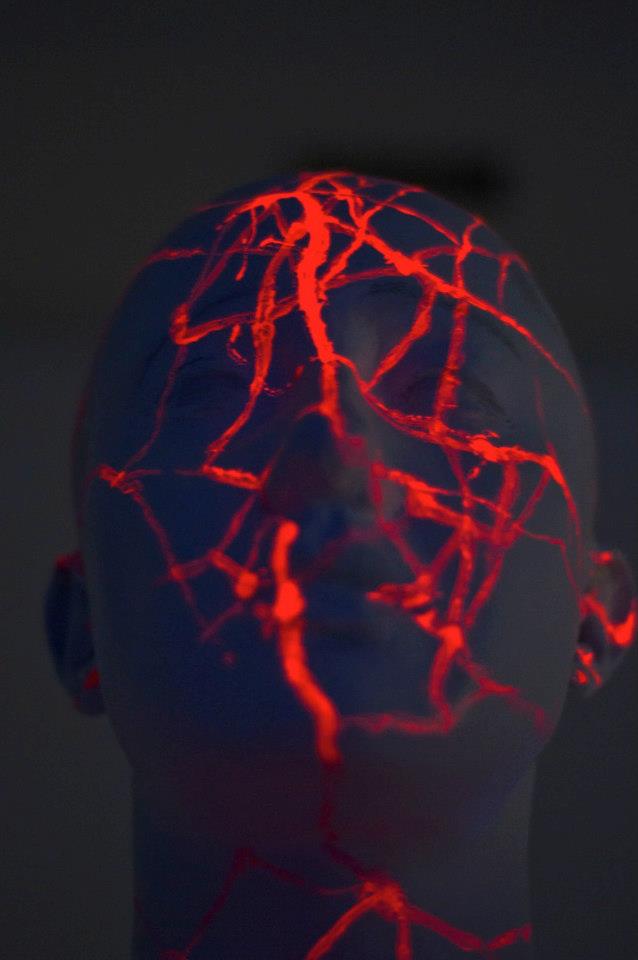 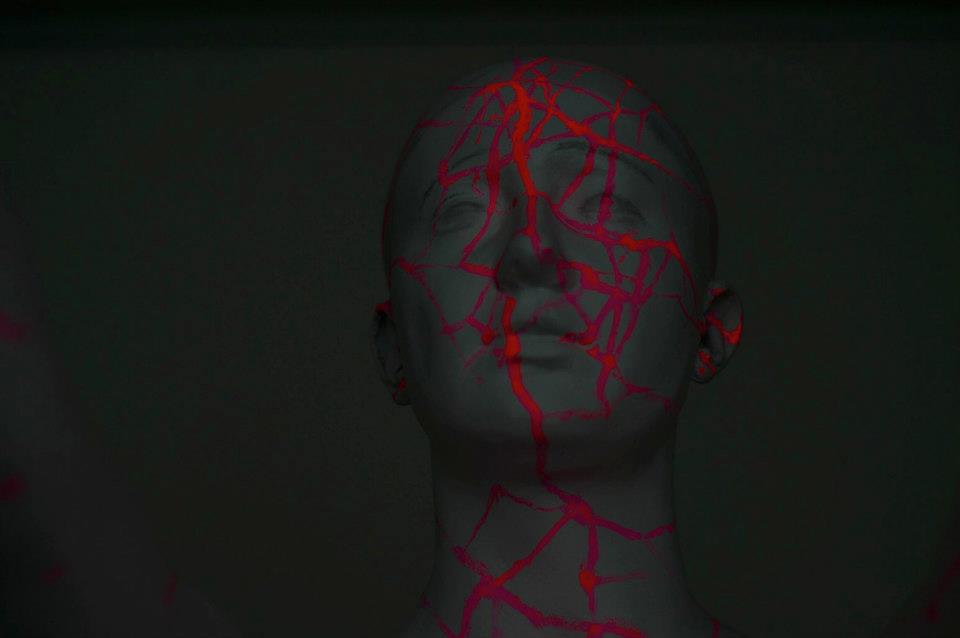 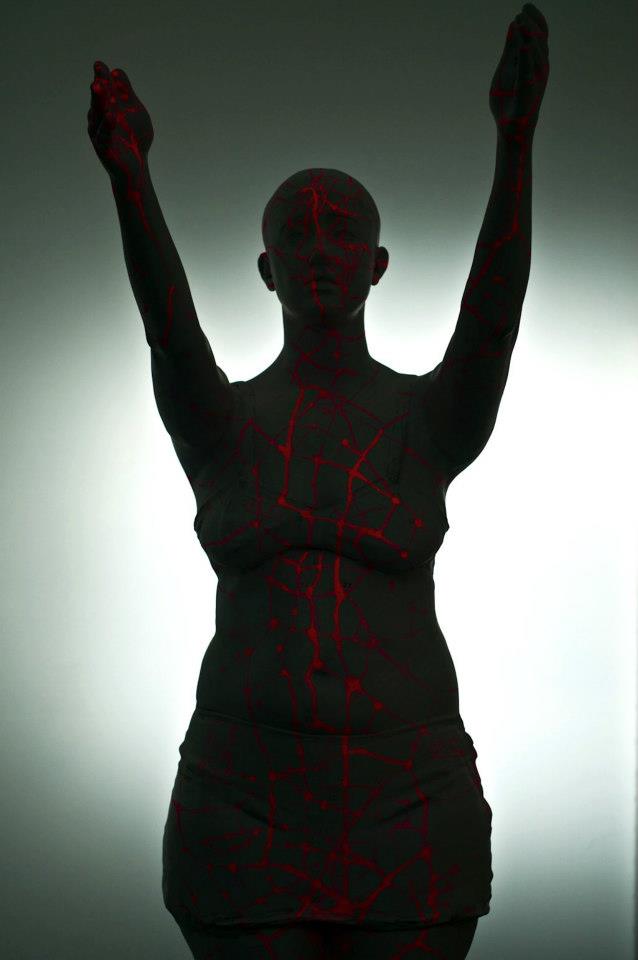 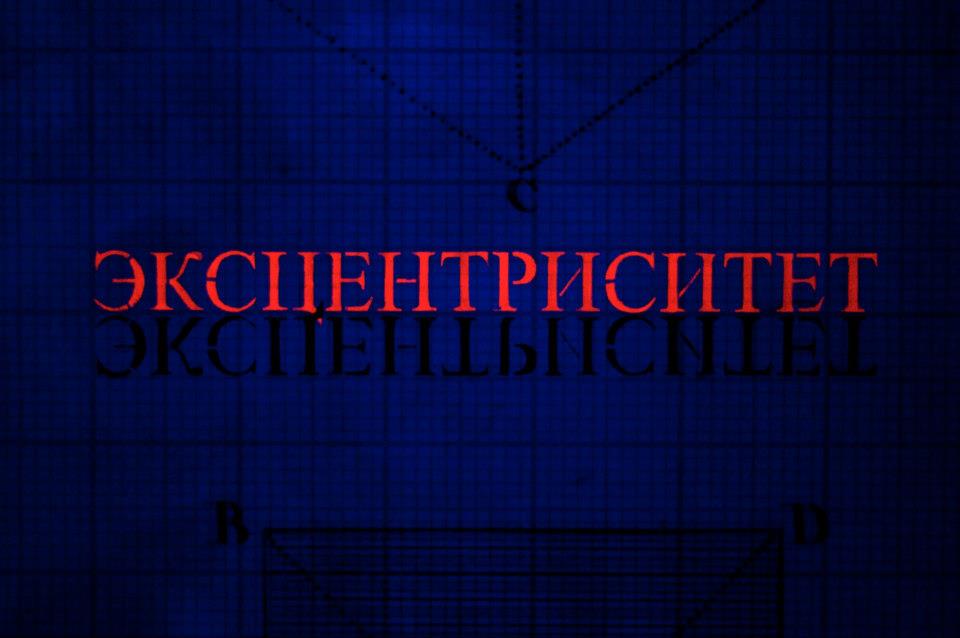 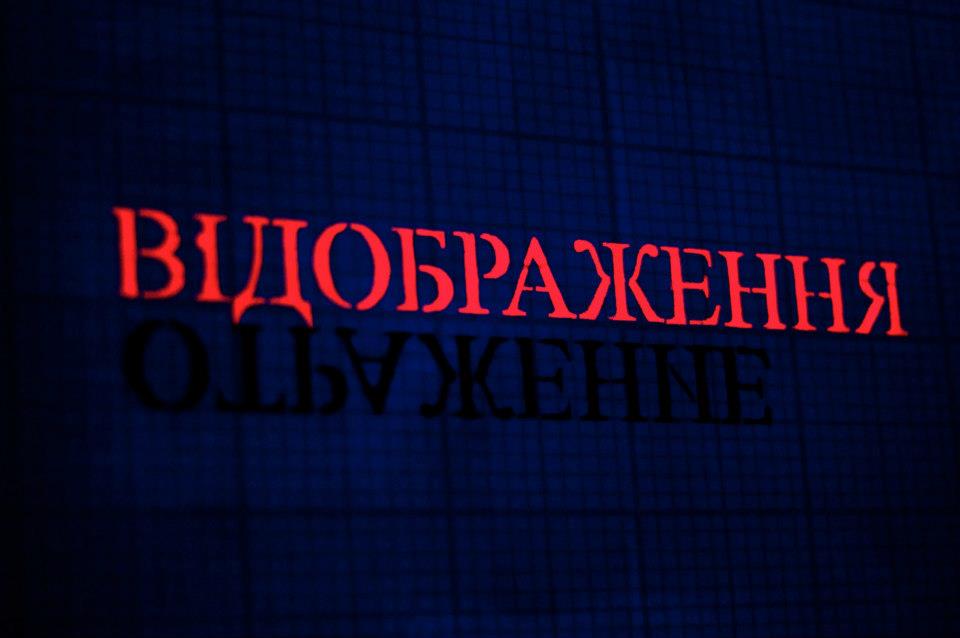 Artists who participated in the project: Sidorenko Viktor

Accuracy and complexity of sketching geometry in constructing a human image appear not only at the metaphorical but also at the technical level in Victor Sydorenko’s Projections project. In the center is a man in long johns who is a constant hero of Victor’s paintings. The image of this hero represents the desire to be free and escape from the socio-historical pressure. At first glance, a man in long johns is an image that points to the idea of ​​doom but in the artist’s work, this person finds an opportunity to escape and release. It is no longer subject to social framework and dictatorship but it still has a mark on it that is long johns.

Sketching in the works of Viktor Sydorenko symbolizes the attempt of the authorities and social regime to strike out and construct the person by the methods of totalitarian influence. On the other hand, geometric elements express the construction of the future by a man in which his identity and desire to find his way are certainly present. In Victor Sydorenko’s series Projections, there are many antithesis categories that contribute to the expressiveness of his works. These are autobiographical and socio-critical aspect, baroque and documentary images, metaphorical and literal visual language.