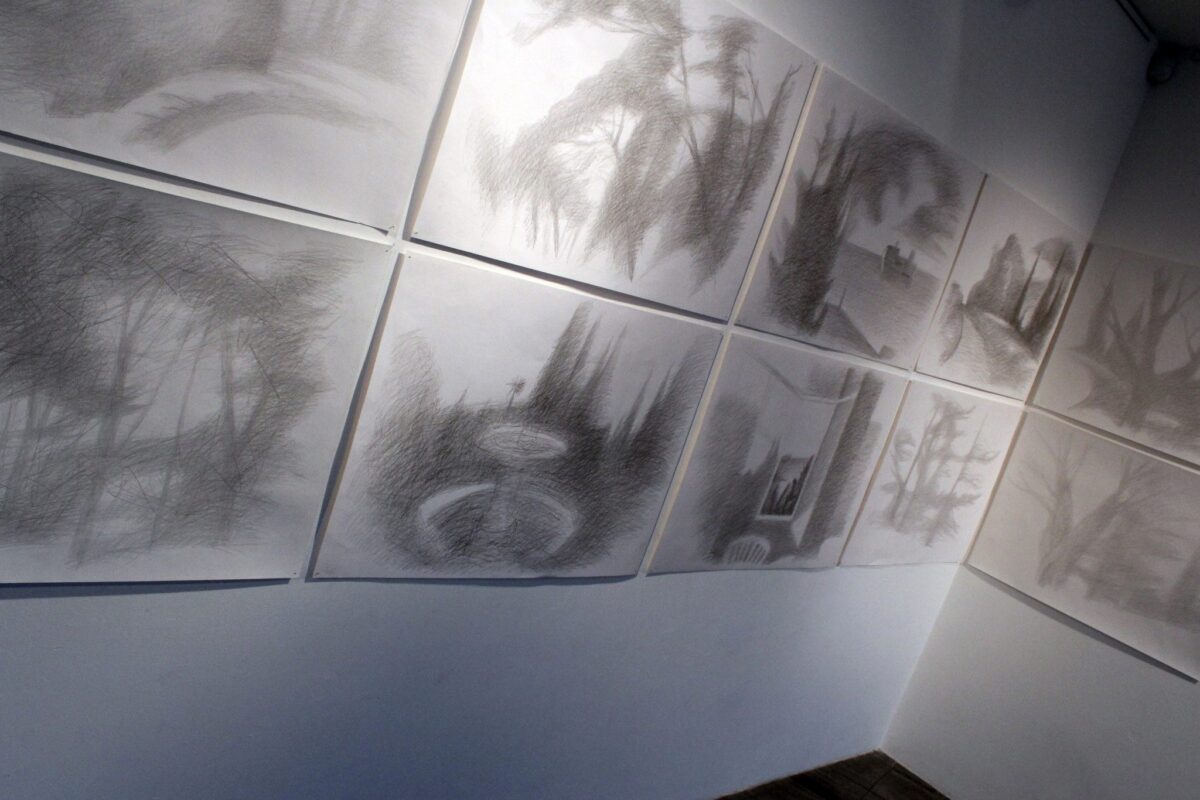 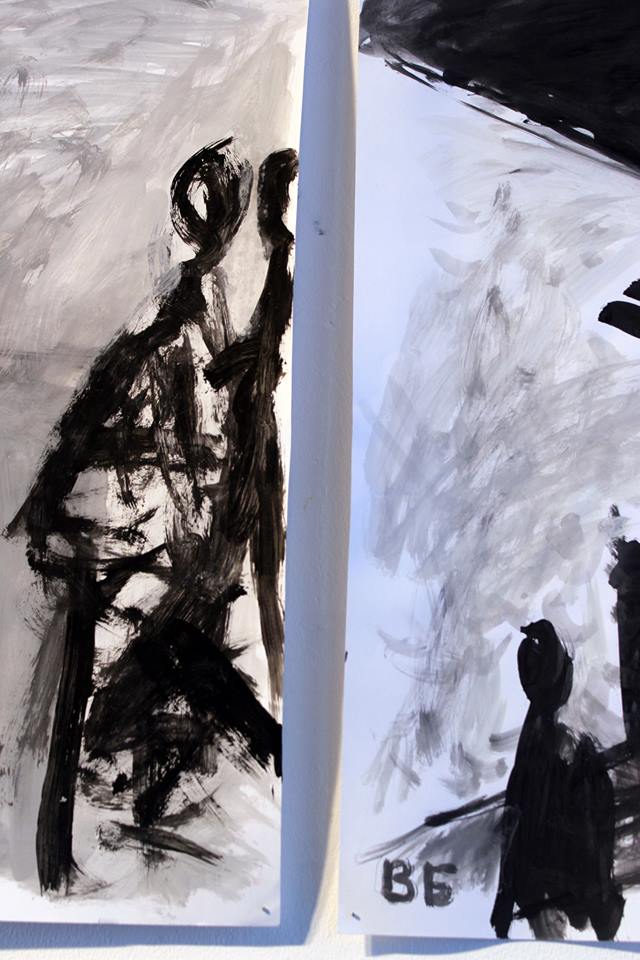 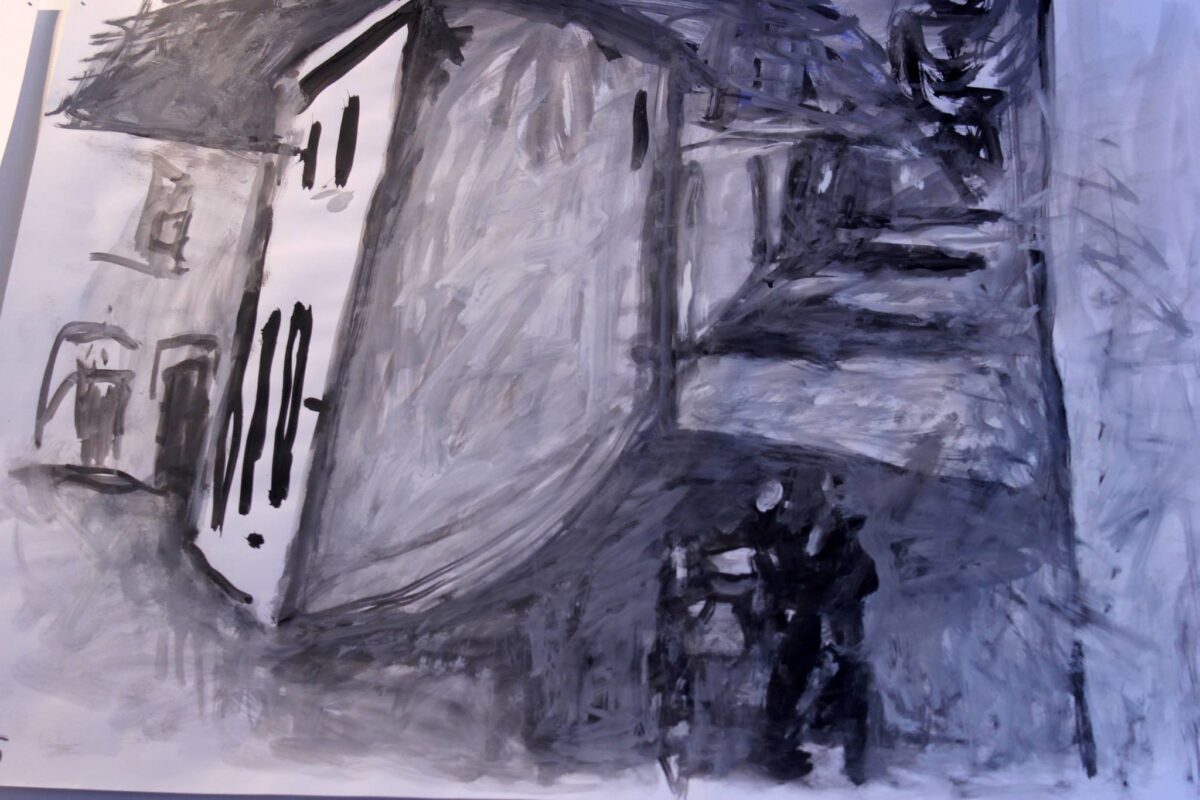 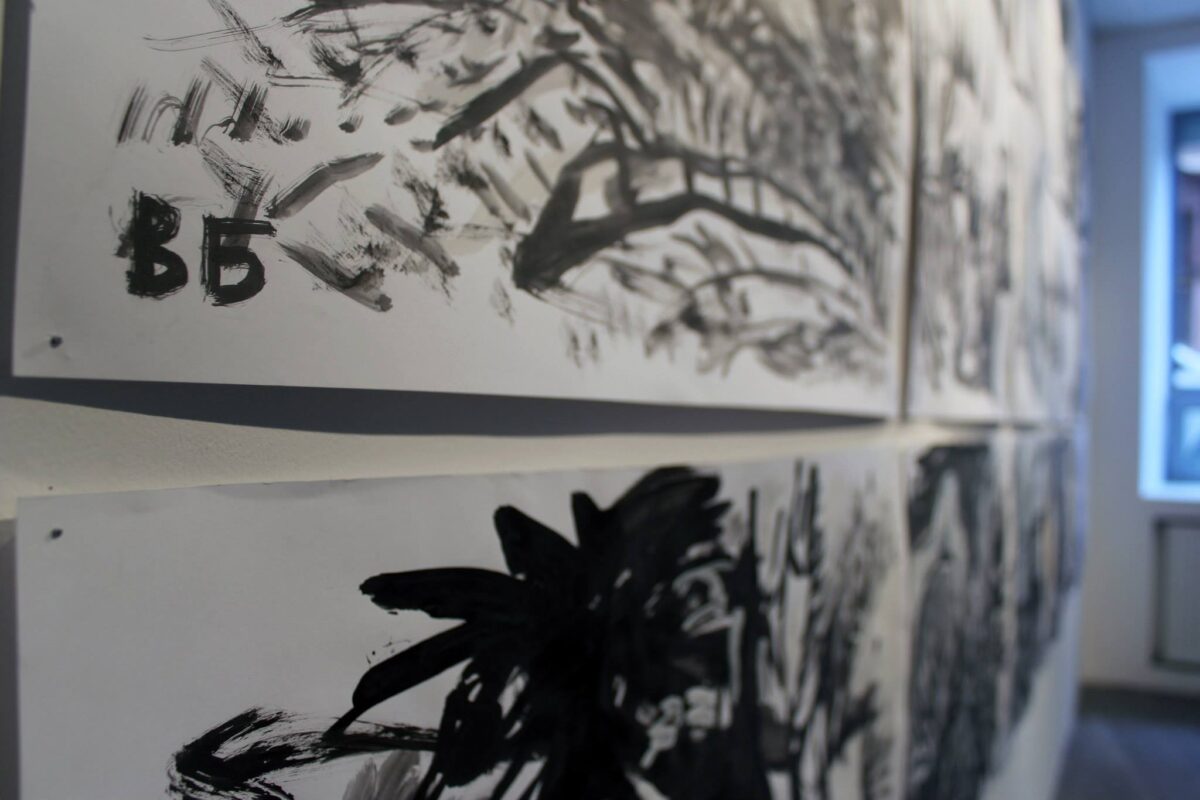 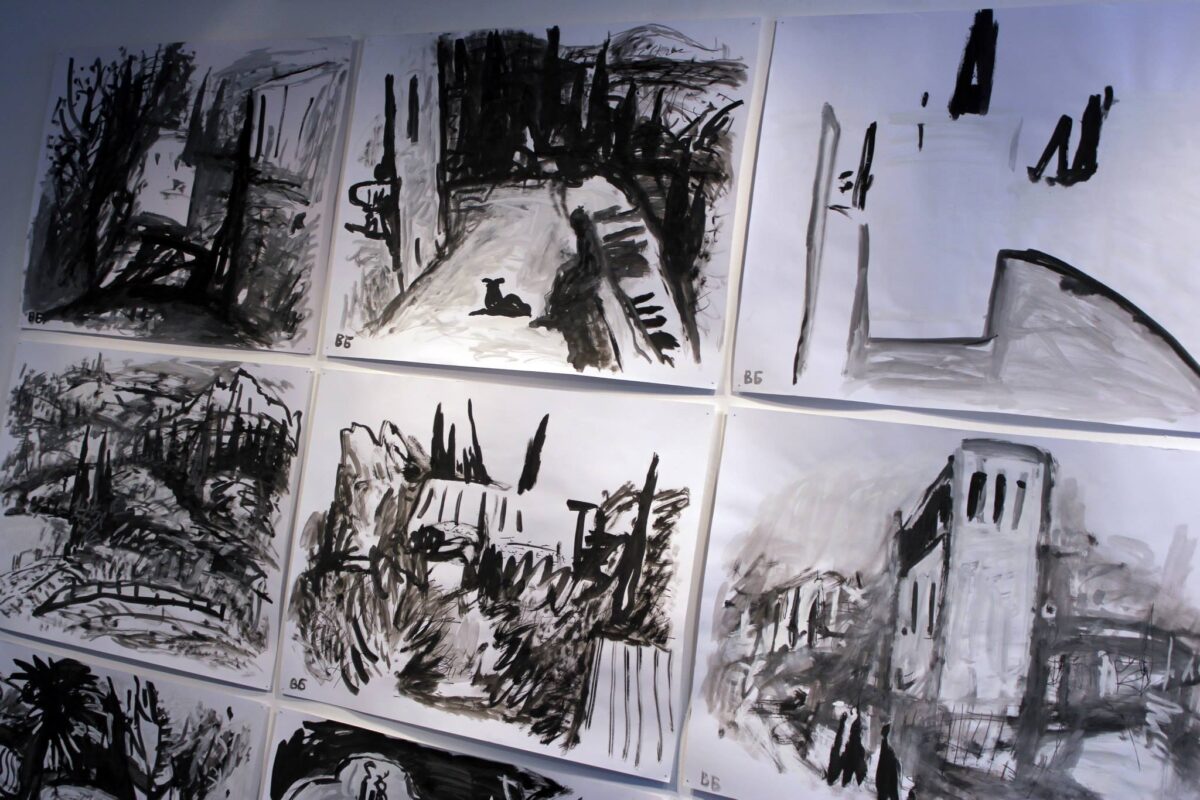 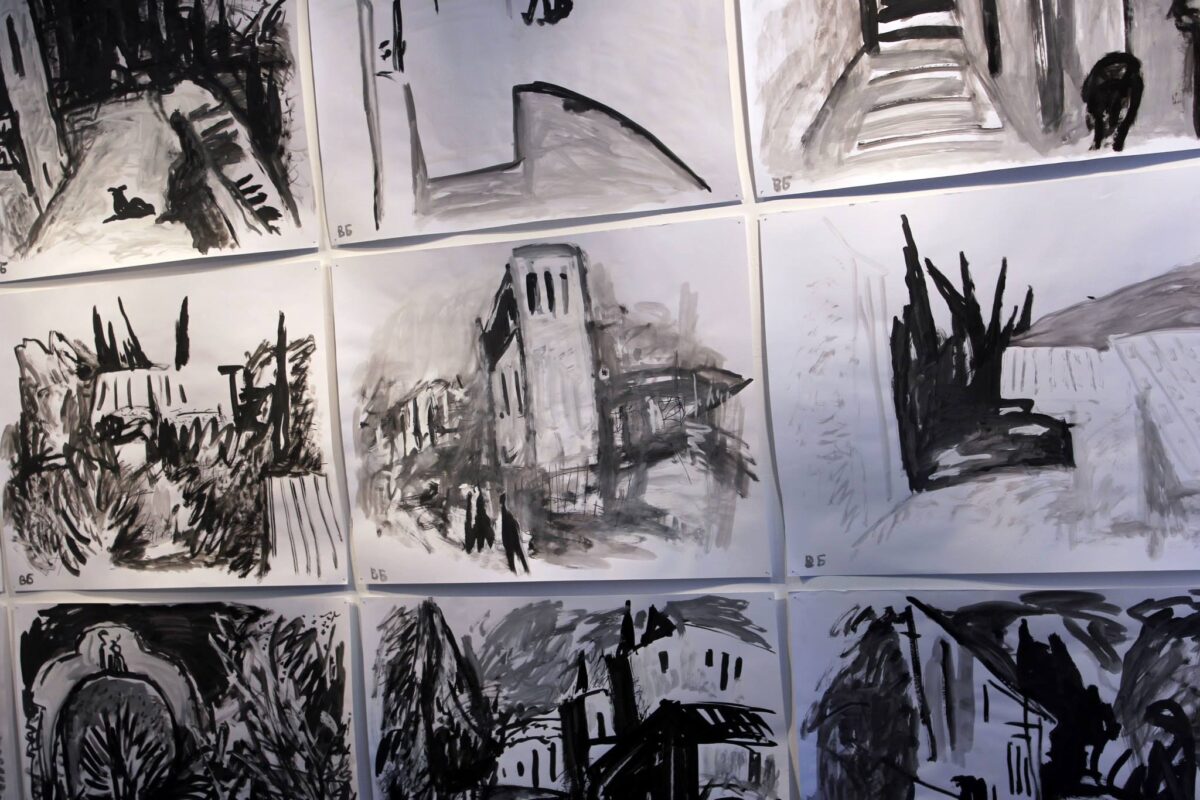 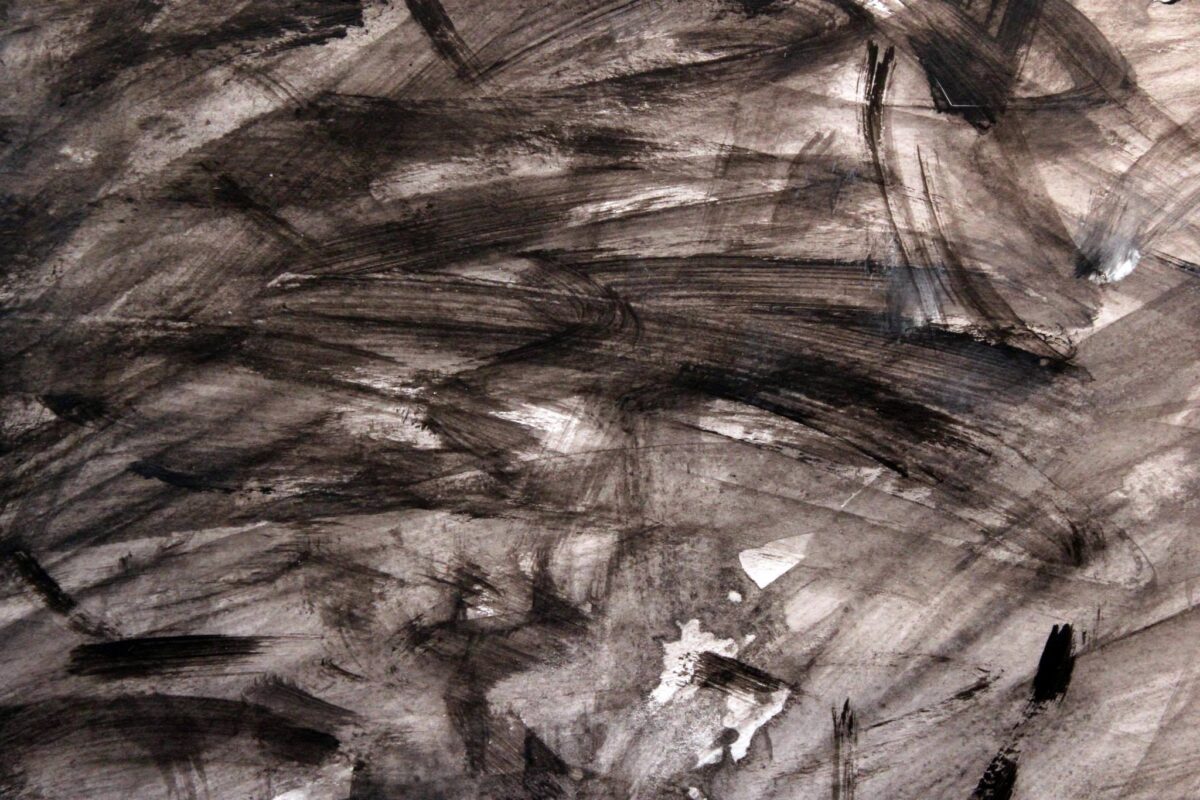 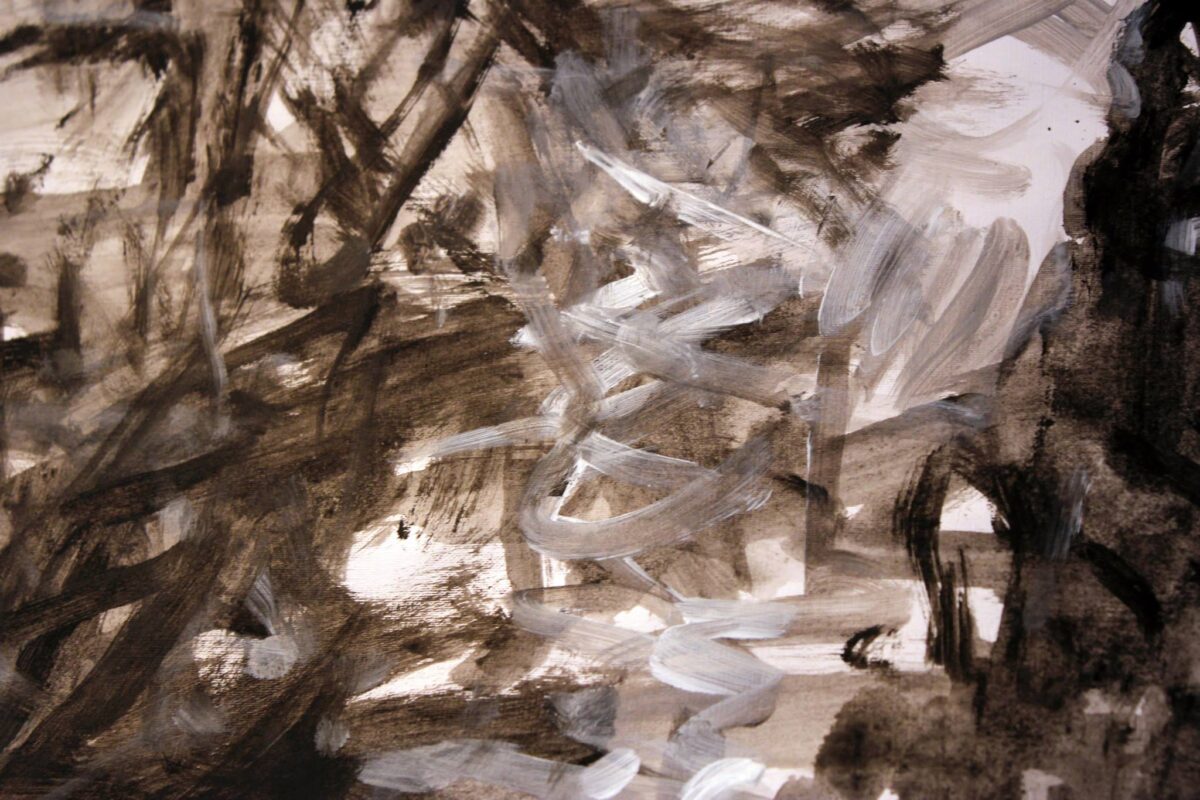 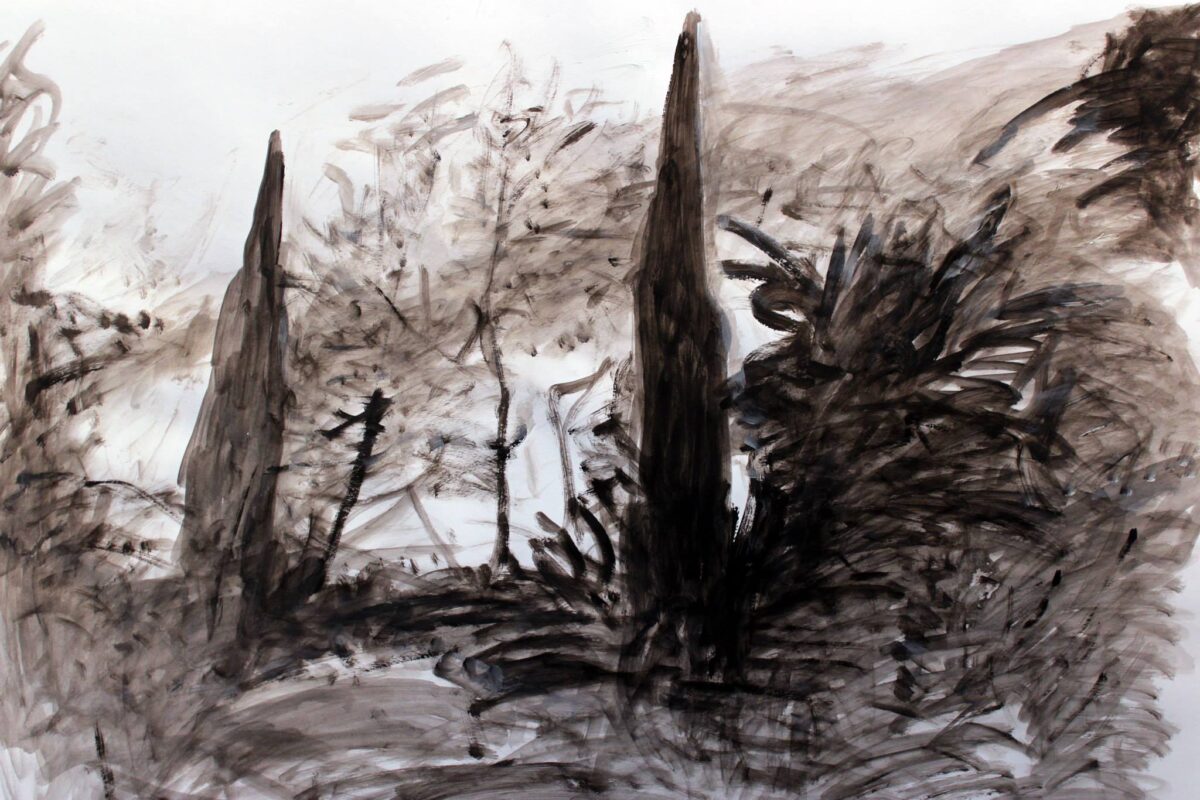 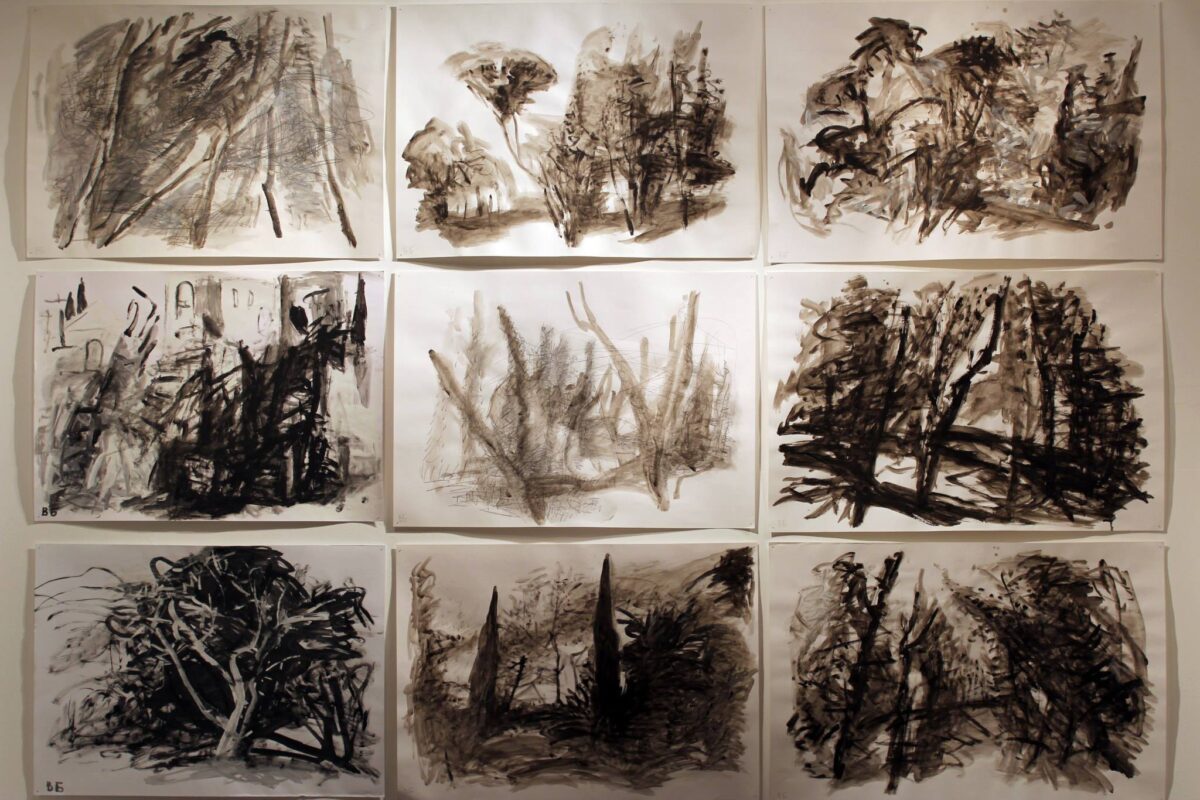 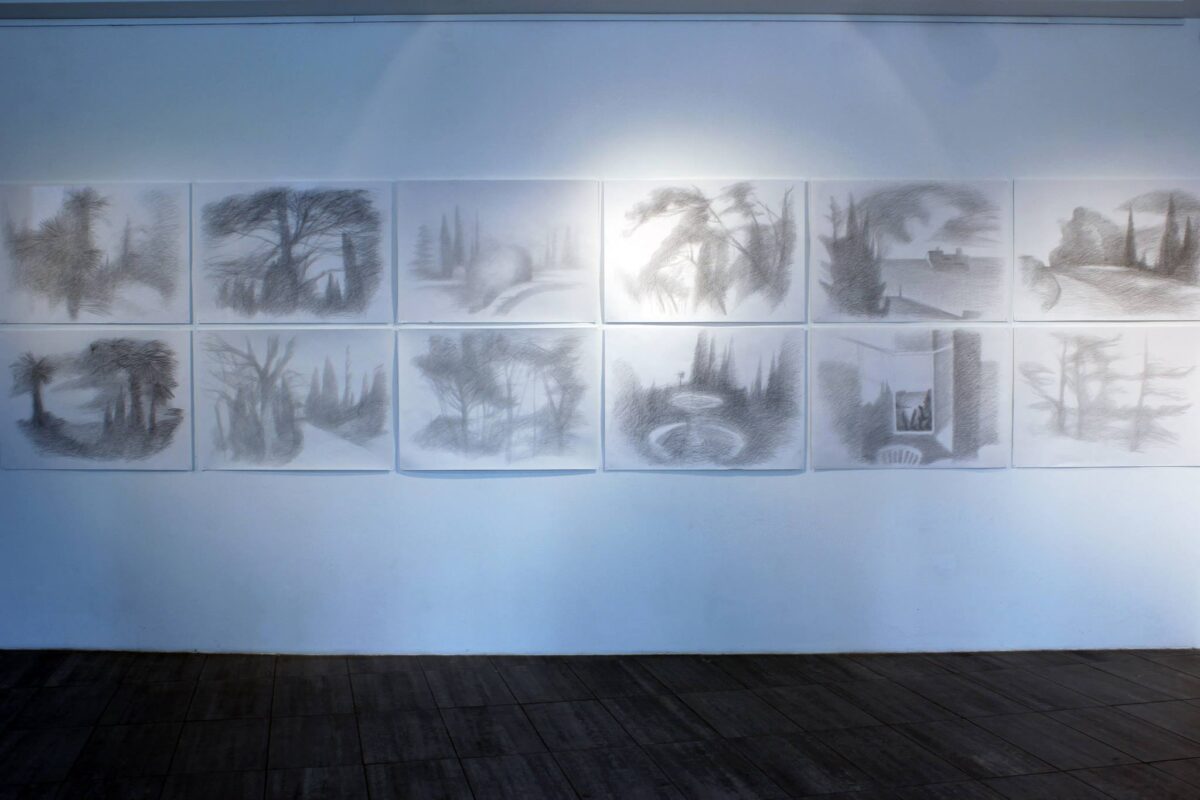 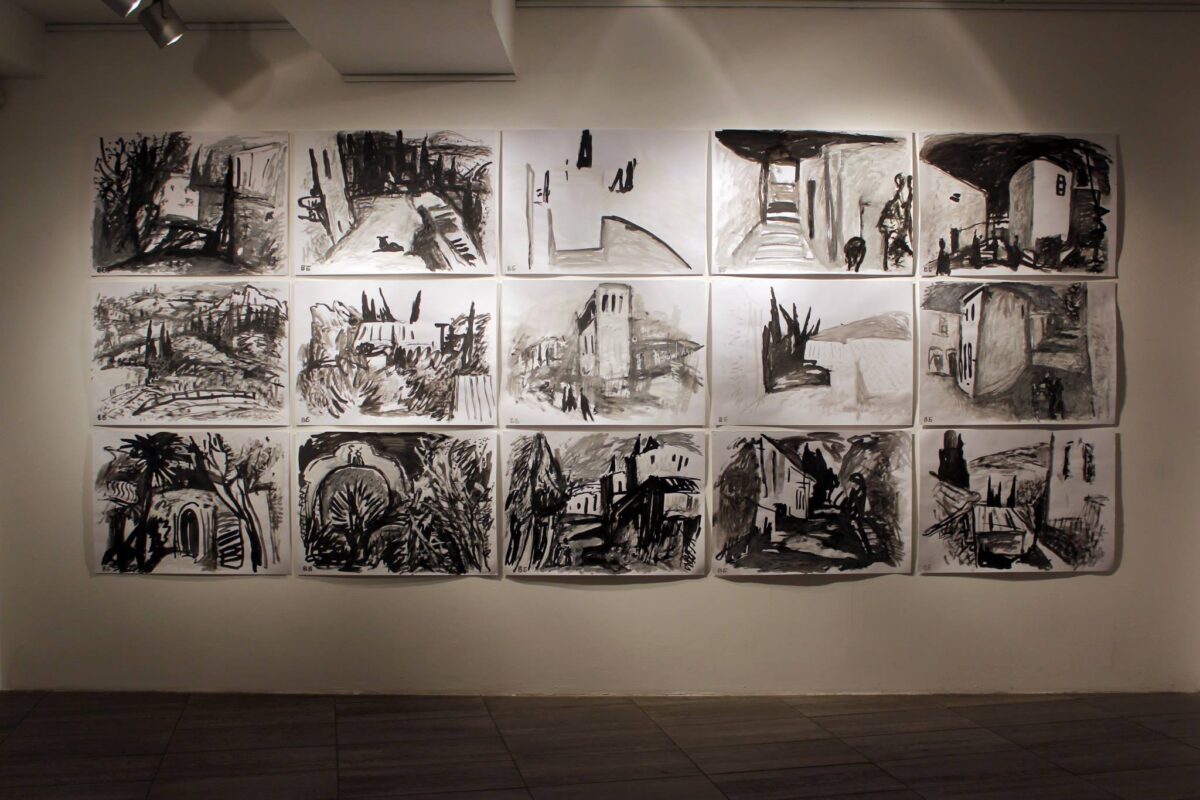 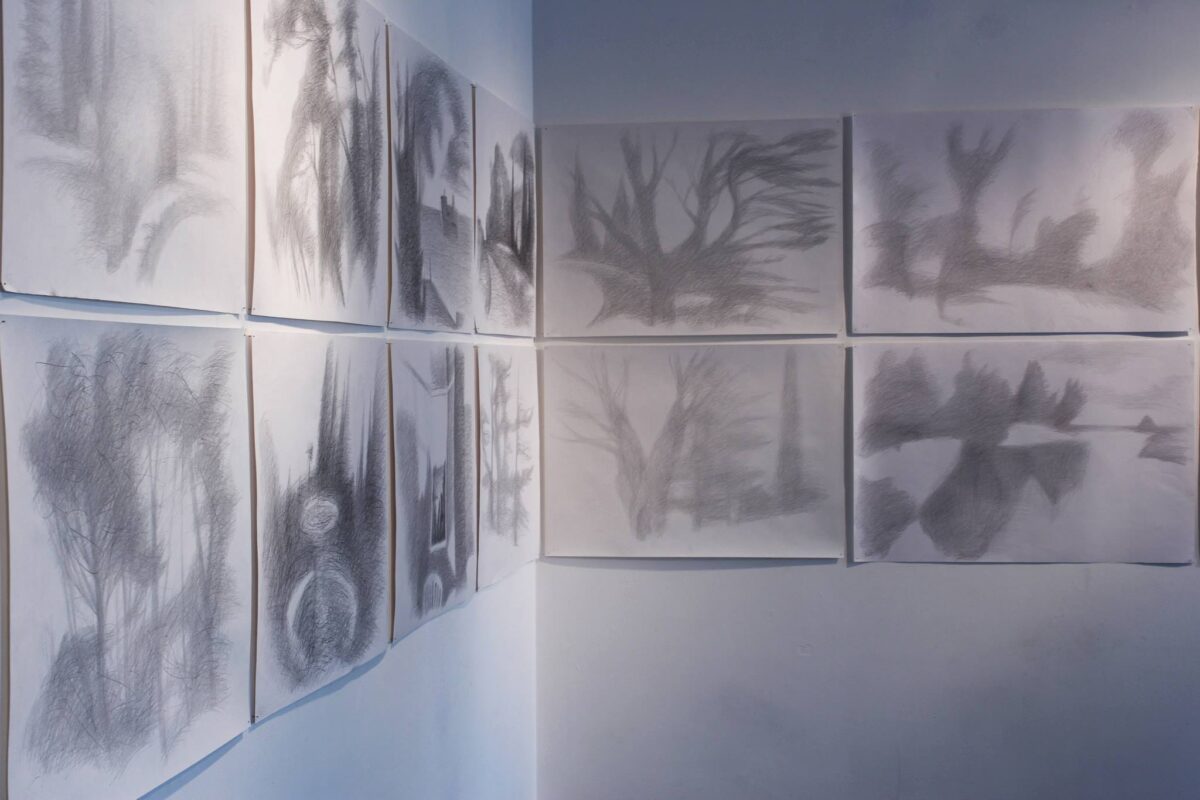 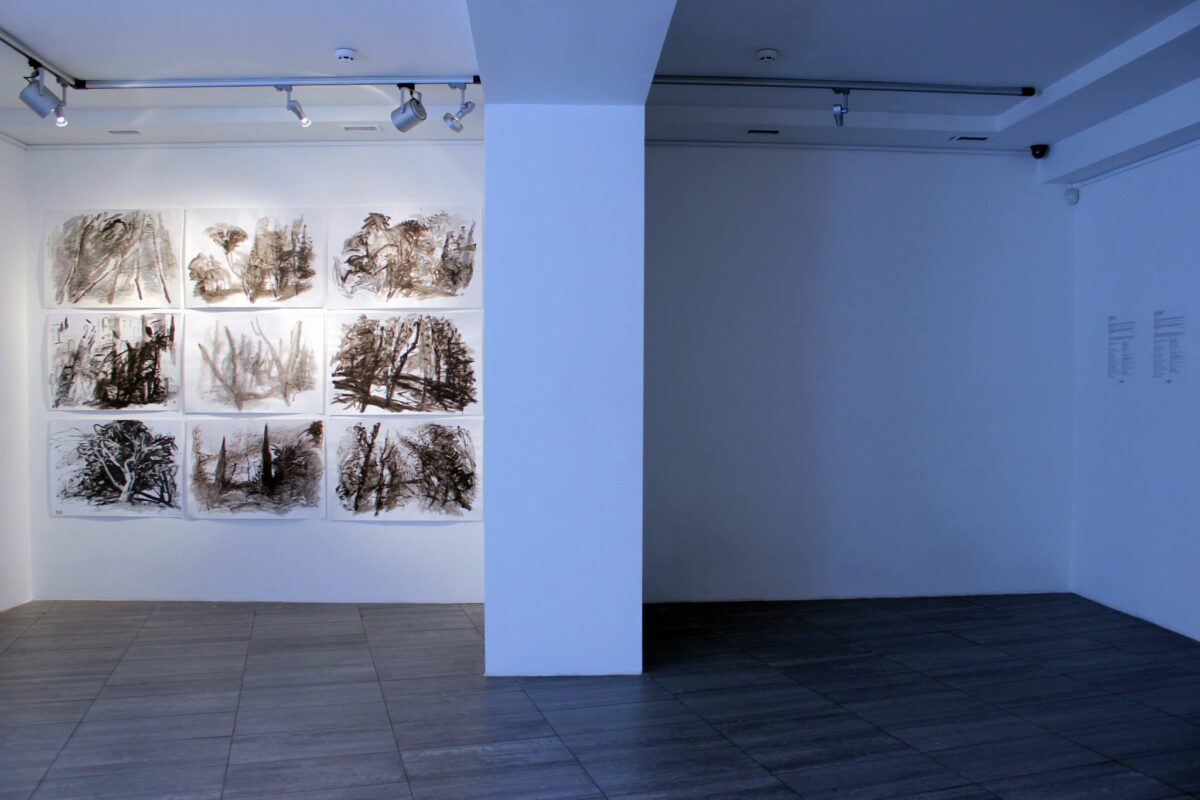 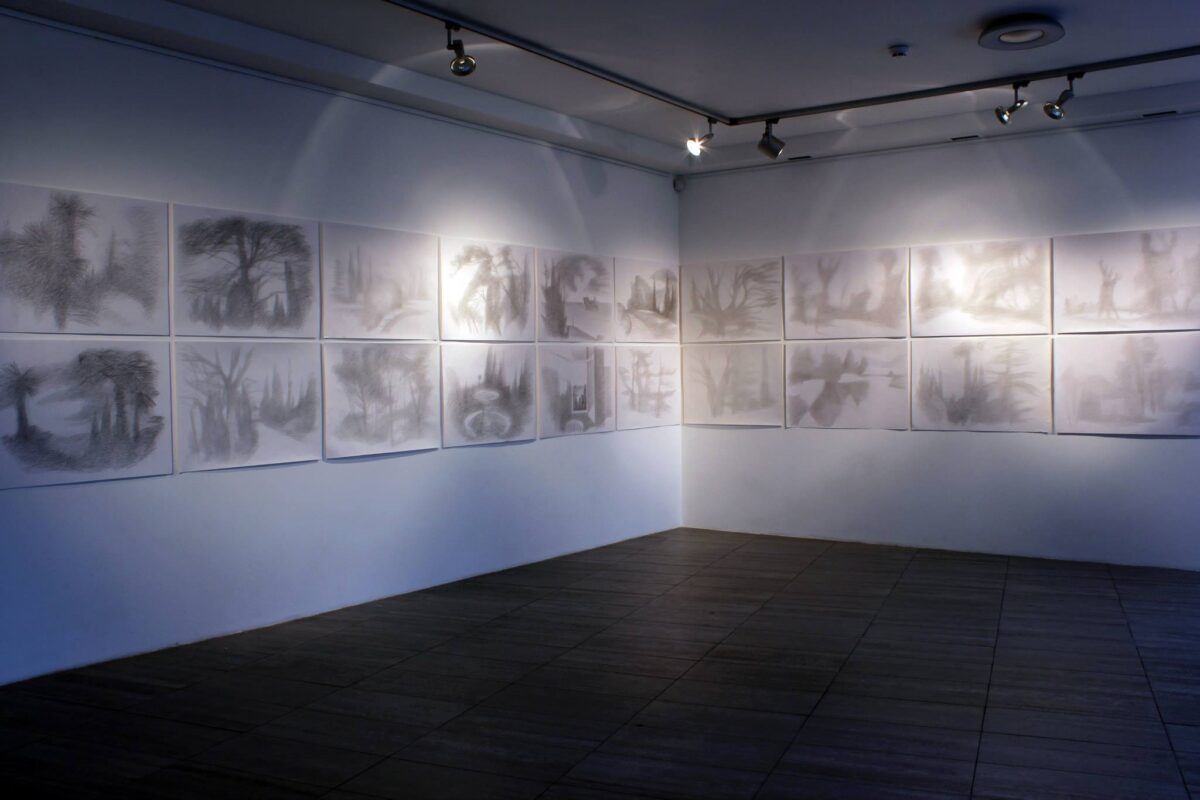 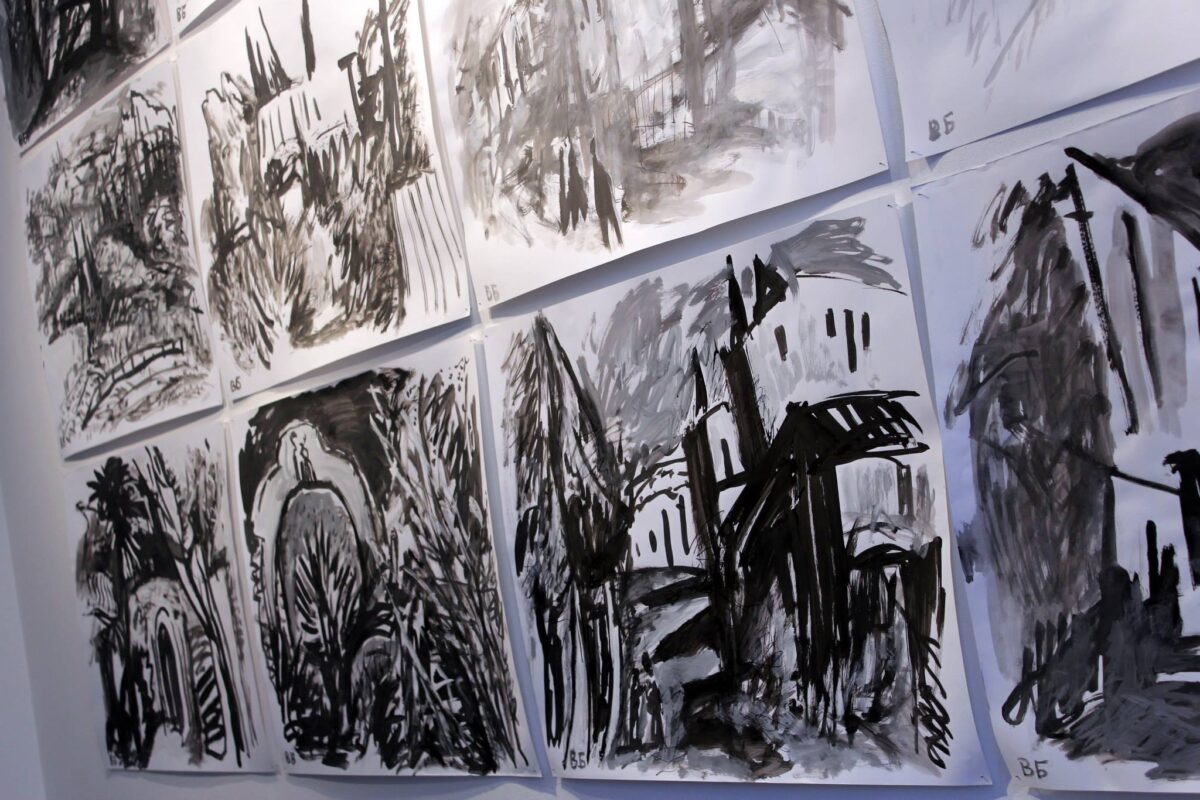 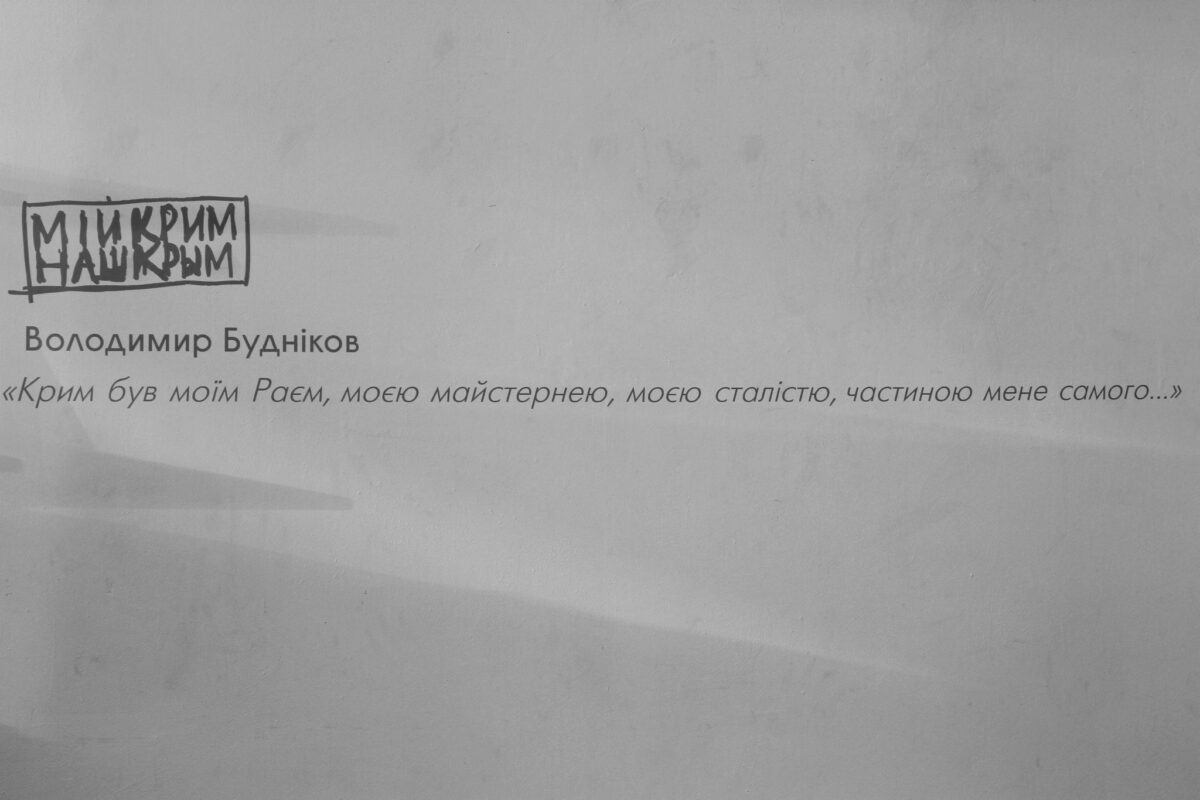 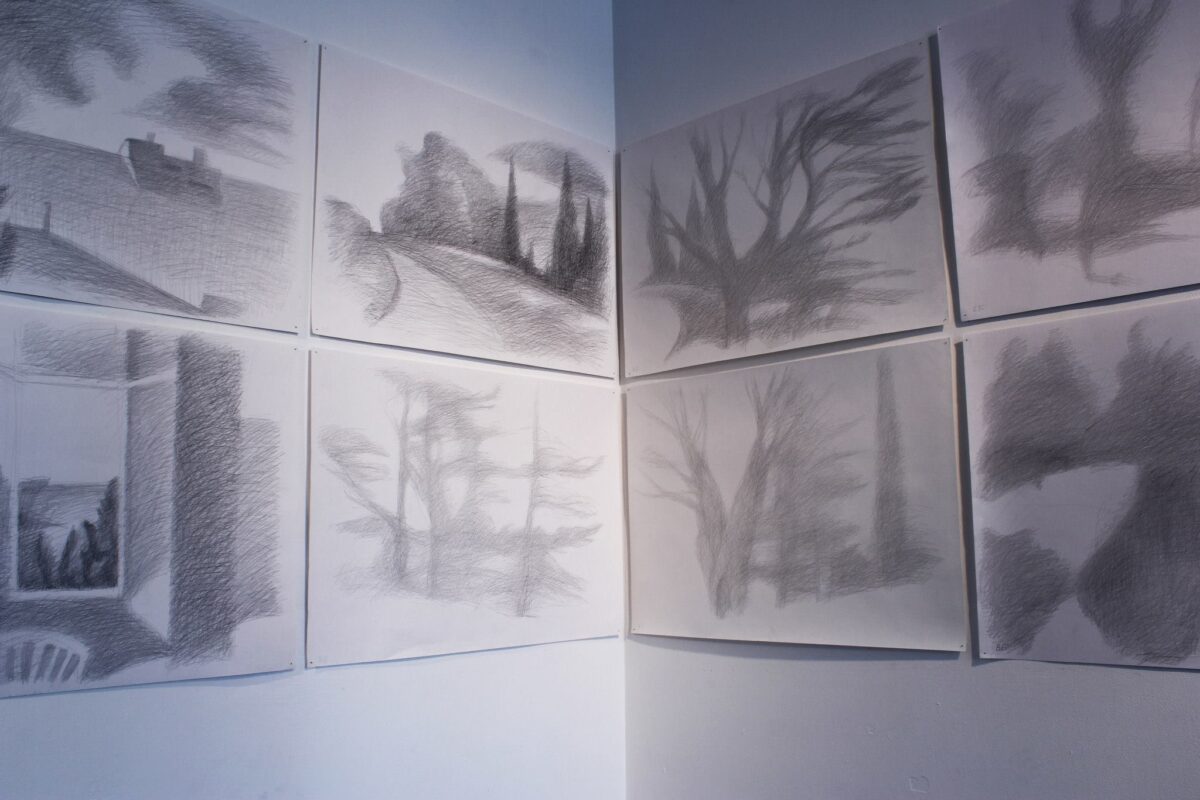 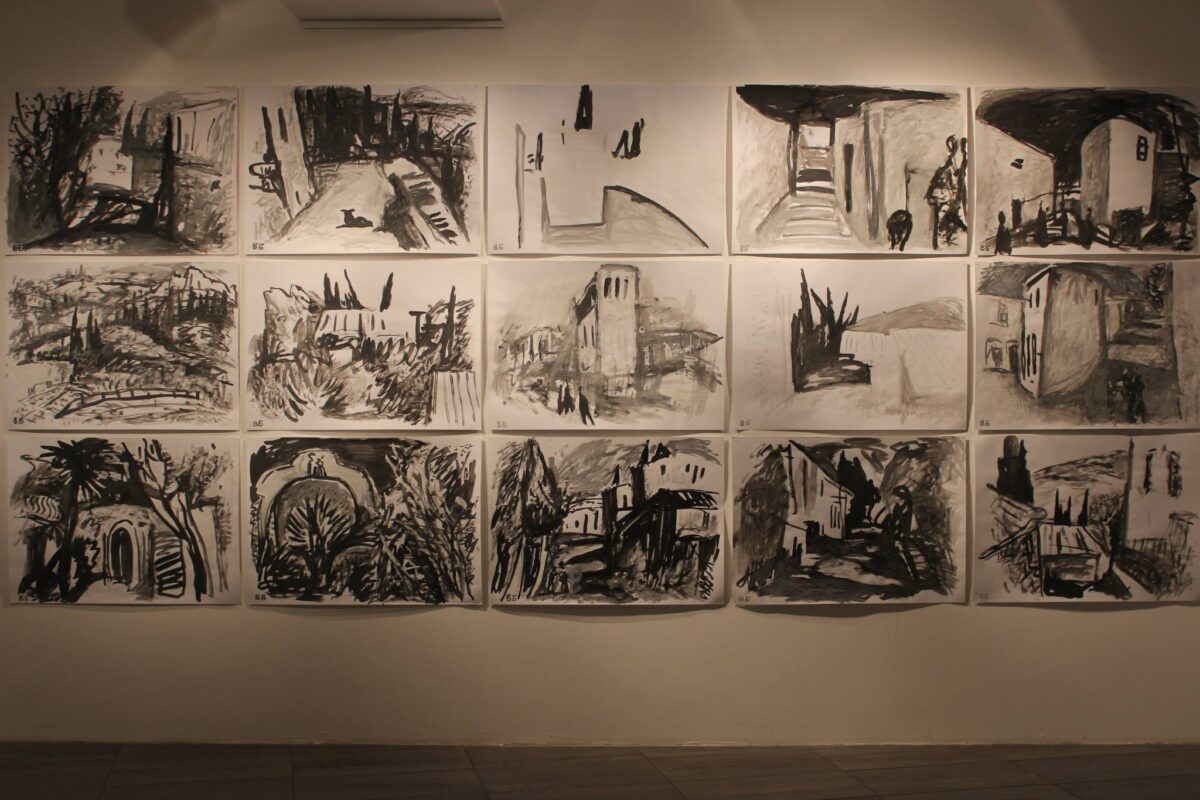 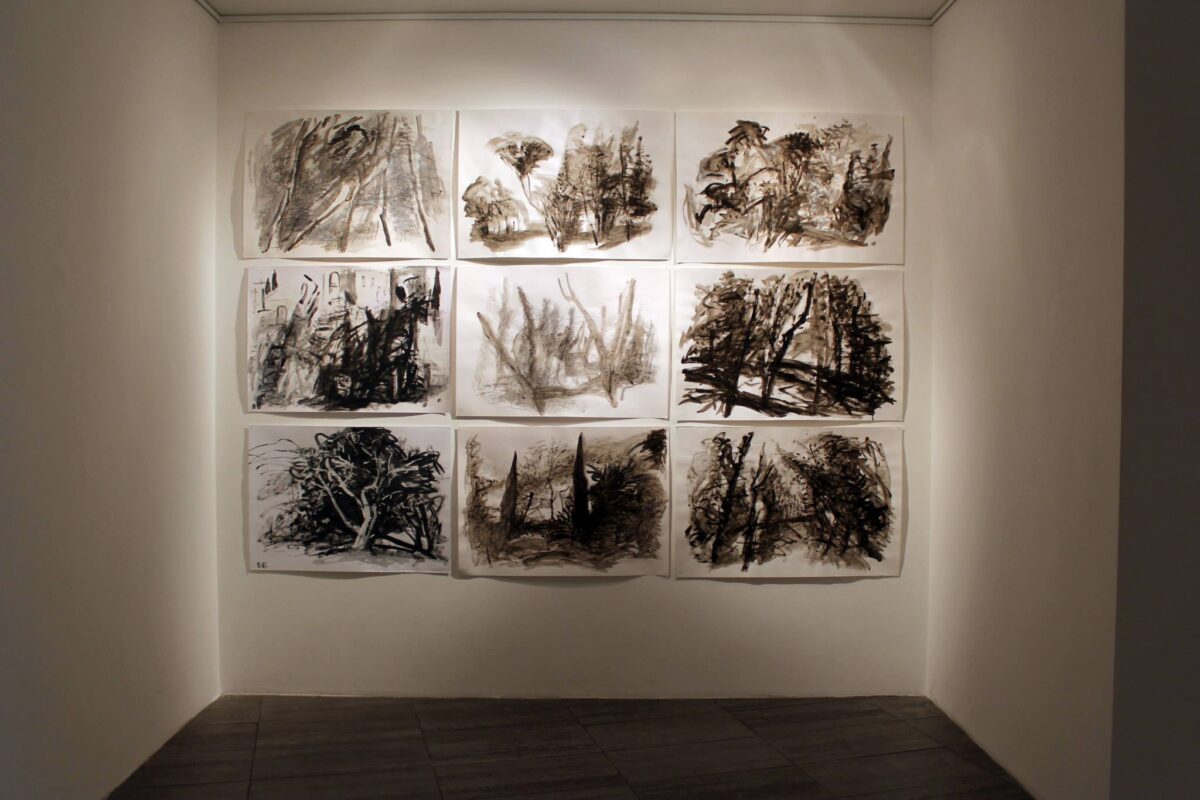 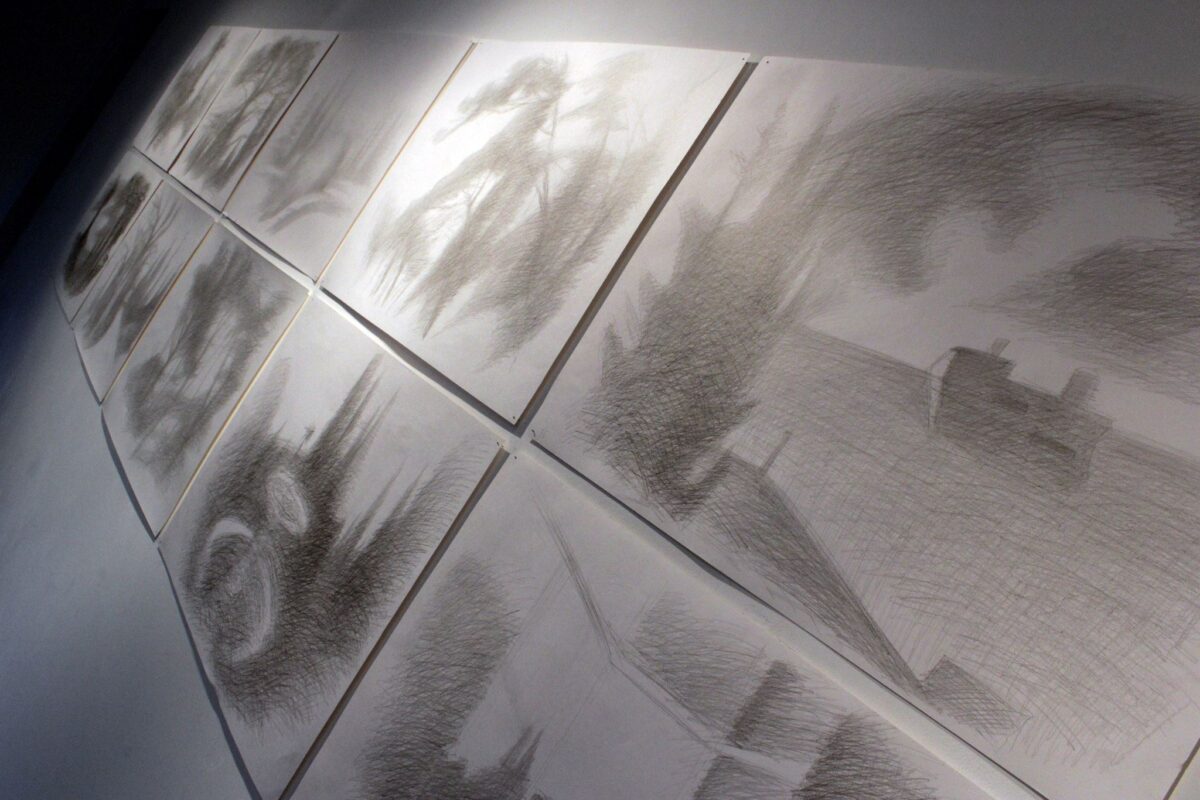 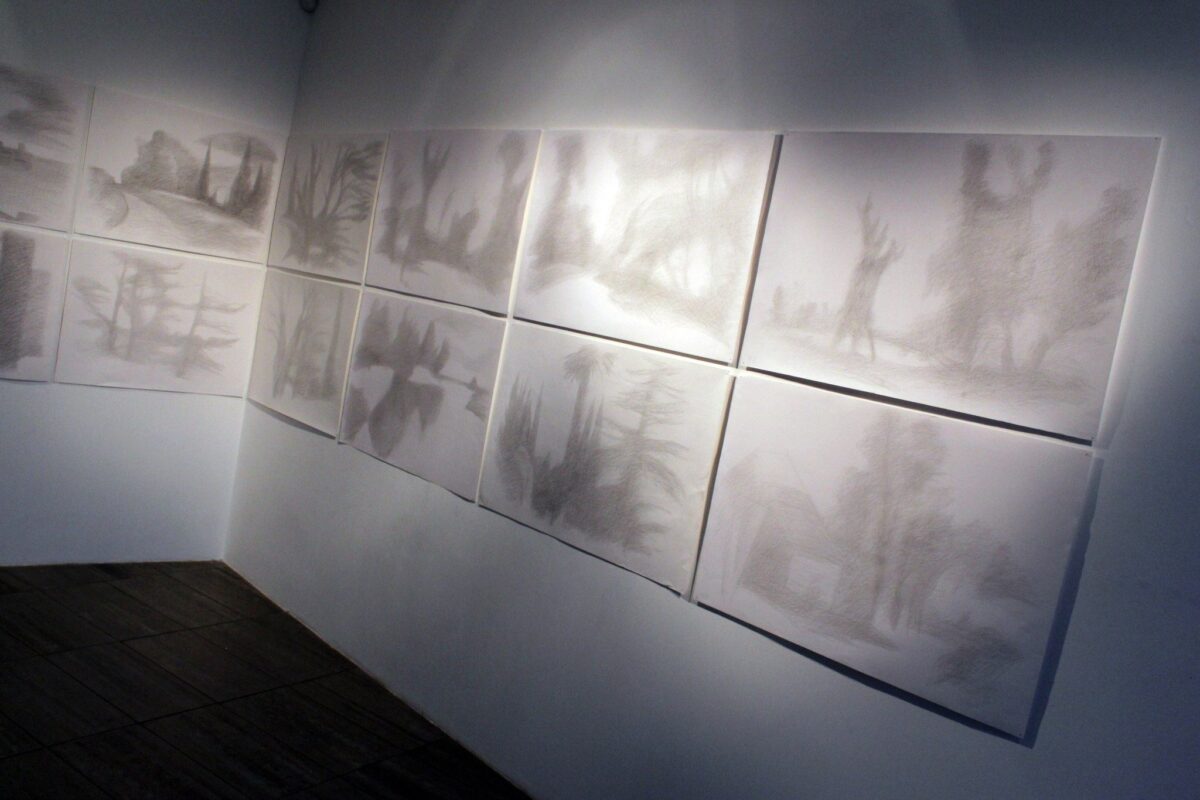 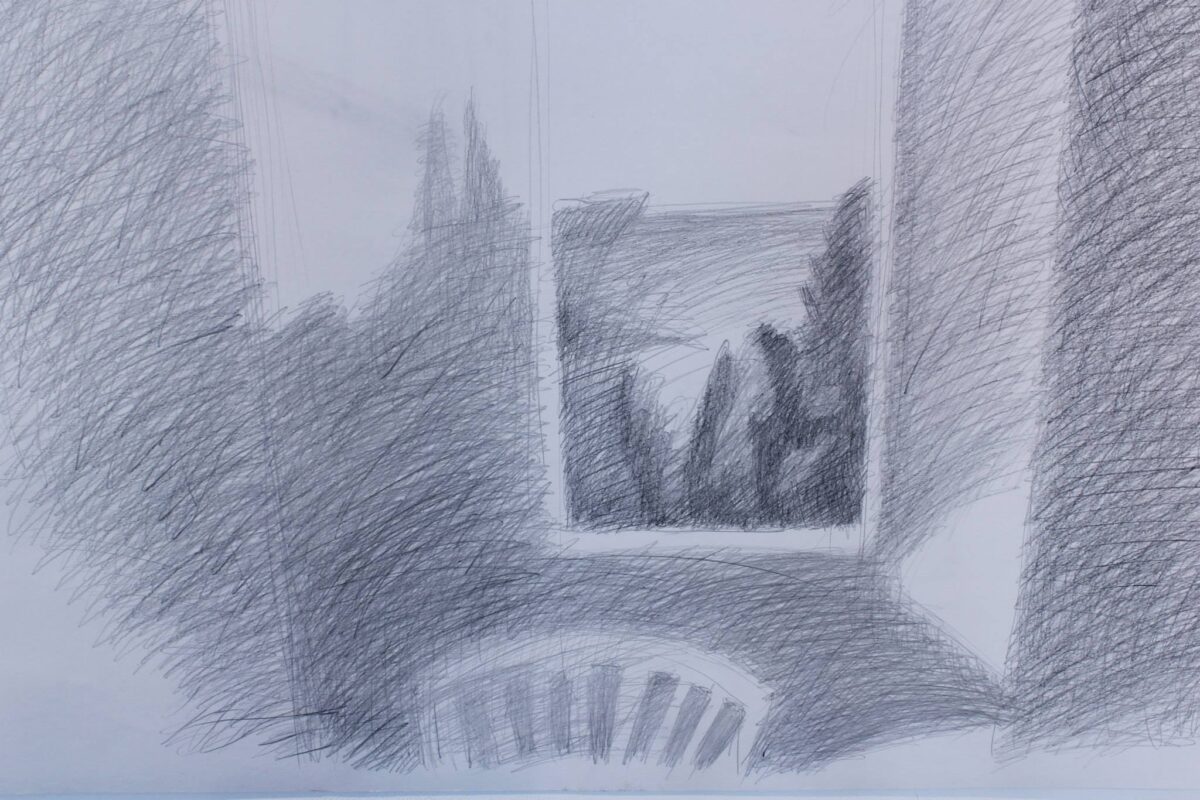 My Crimea – Our Crimea

Suddenly, my relationship with Crimea in physics went to optics. This space, affordable and so natural in its accessibility for me, was delayed dramatically. Suddenly Crimea became remote as in the intinverted binoculars. Like a forbidden space, like Paradise that you’ve just had, but for some reason can not go back there. The very same space of complexly organized, vulnerable, fragile similarity to Paradise has been suddenly and completely rebuilt, has ceased to be recognizable and so mine.
I regularly went to Crimea since I was three years old. Not to rest, but namely to LIVE OUT these annual moth or two. Crimea was my paradise, my workshop, my constancy, a part of me.

The drawings were made in Yalta in winter and early spring of 2013, exactly one year before the annexation. With the present distance I painfully watch these drawings being filled with new meanings. “Illusoriness” of pencil on paper has turned real landscapes into phantoms. The following approximation and scrutinizing of the landscape didn’t add materiality to the figures paradoxically, but rather thinned the landscape, turned it into a ghost, into the fog. Distance became a part of the image, except for the landscape, making the real space half-erased in the memory.
As if the subtraction of reality happened.