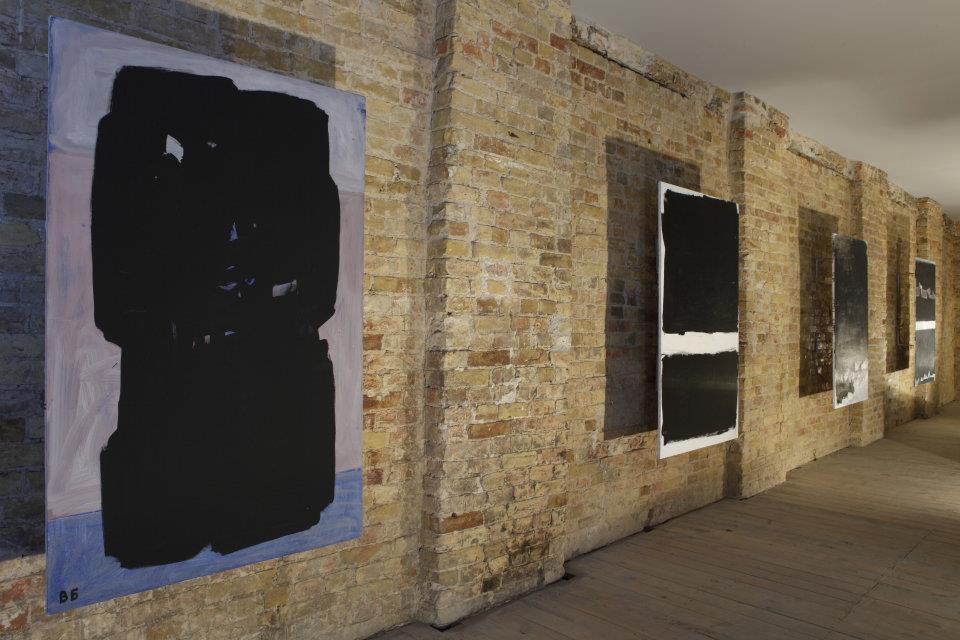 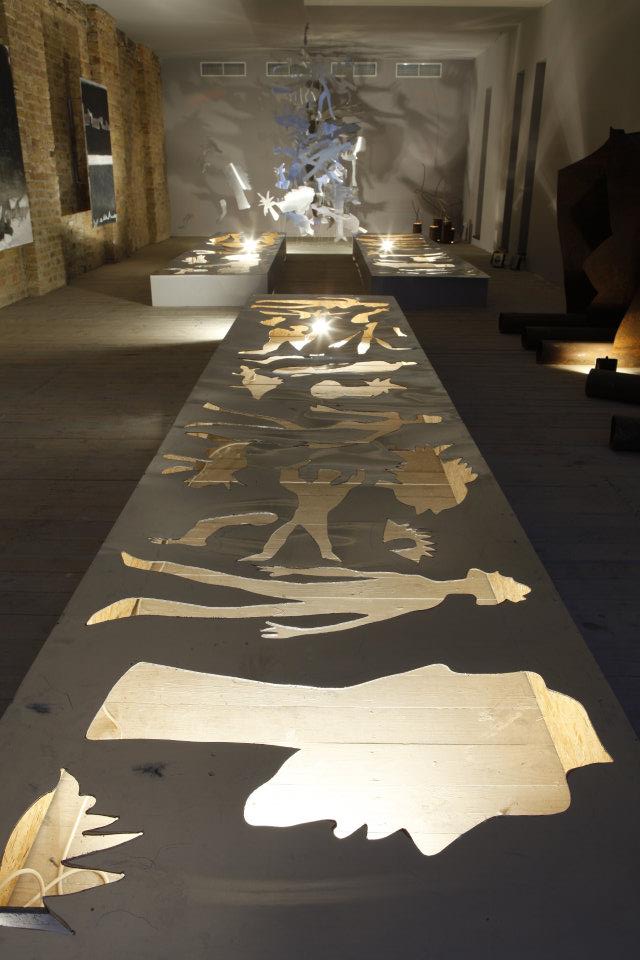 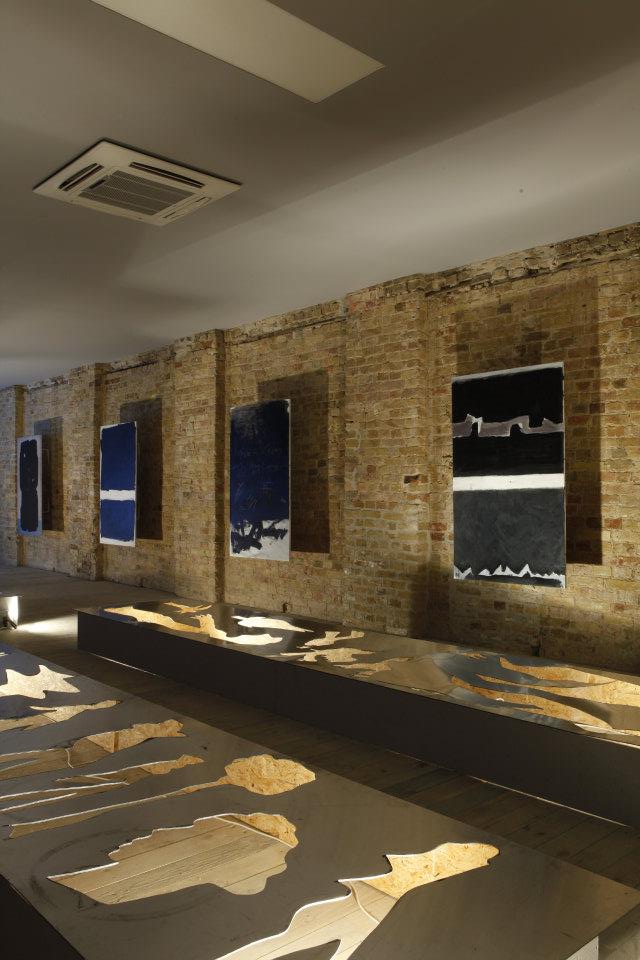 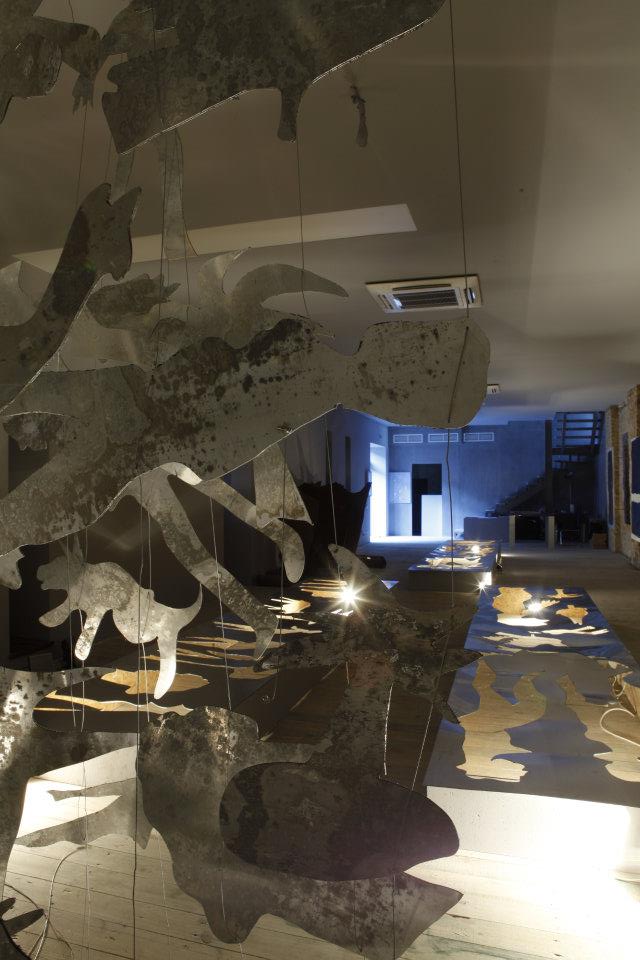 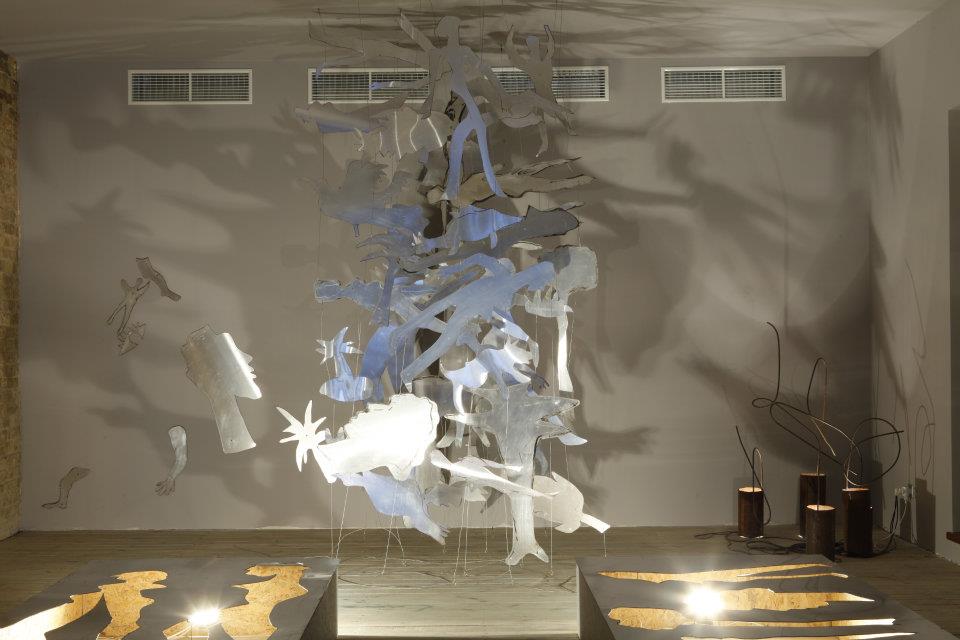 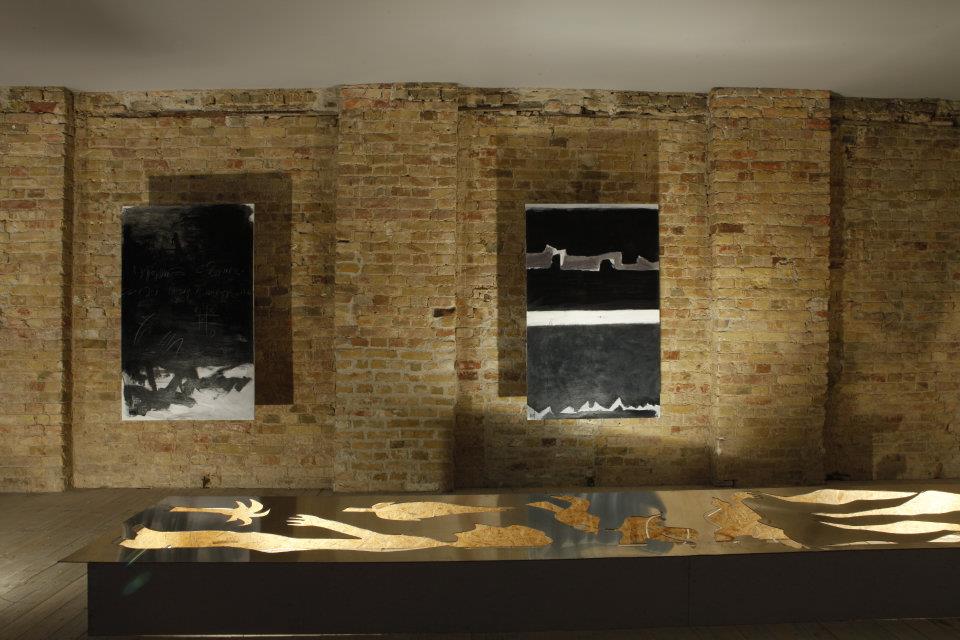 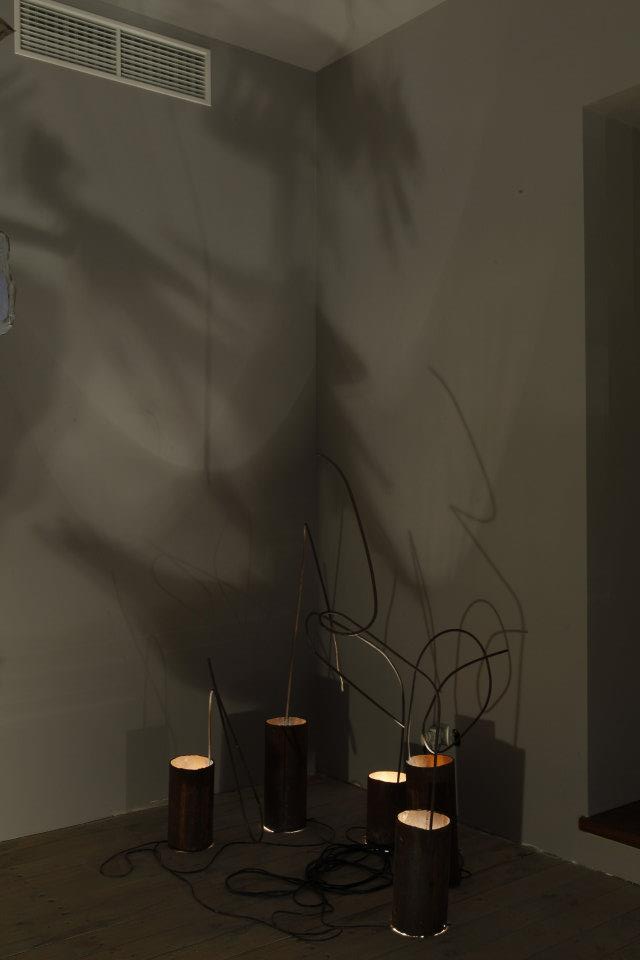 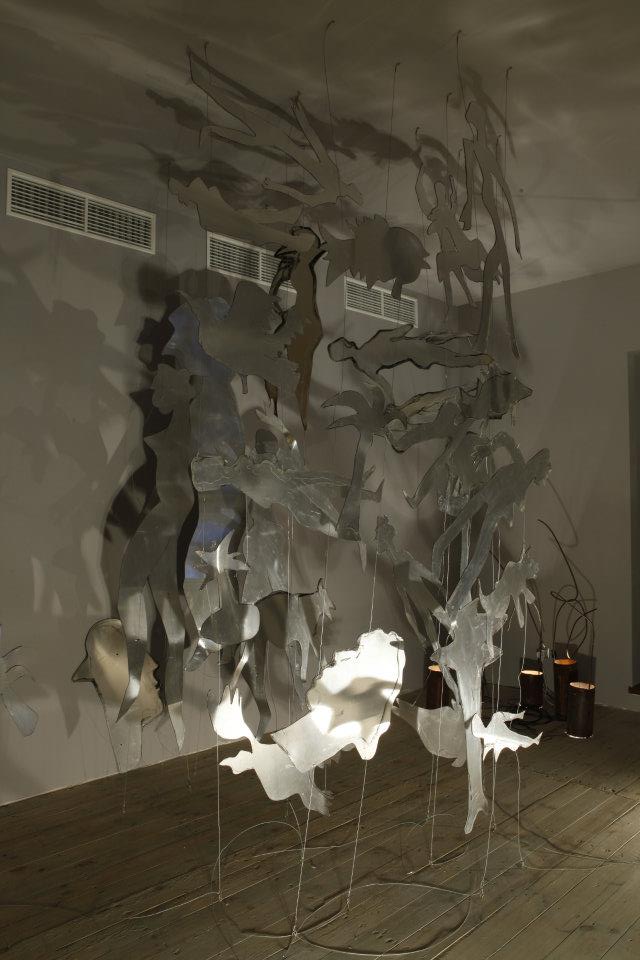 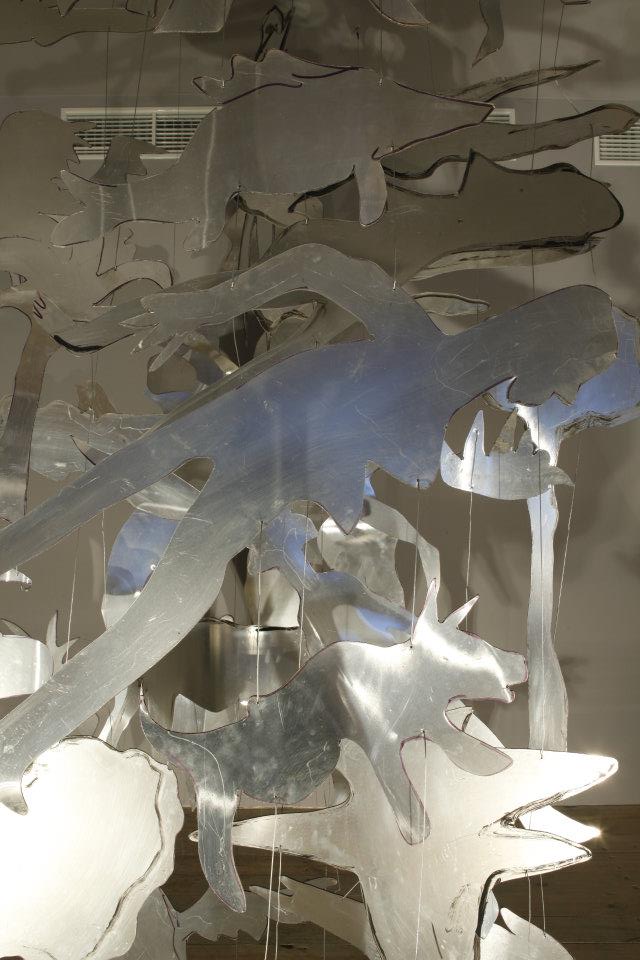 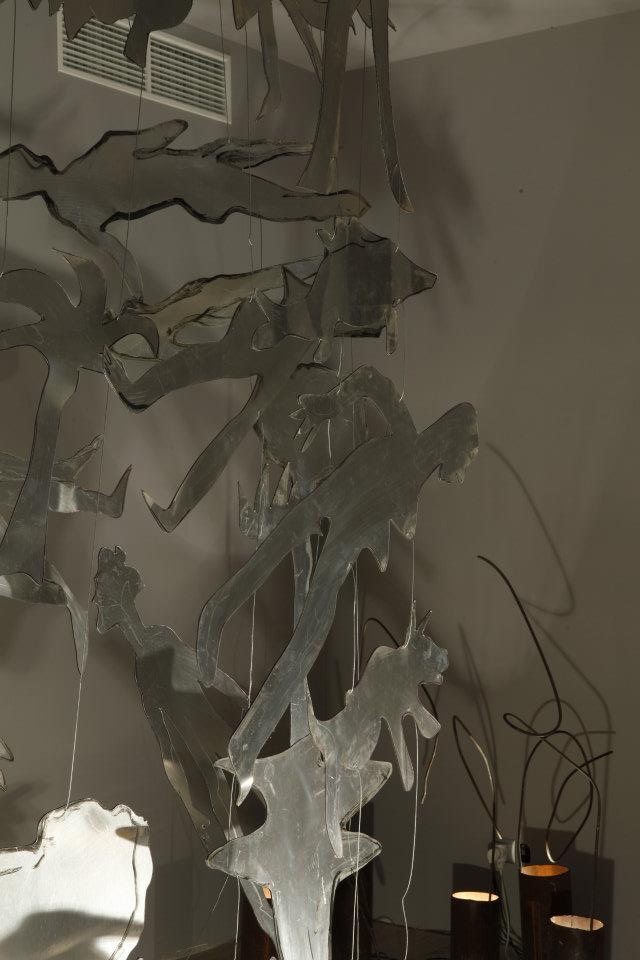 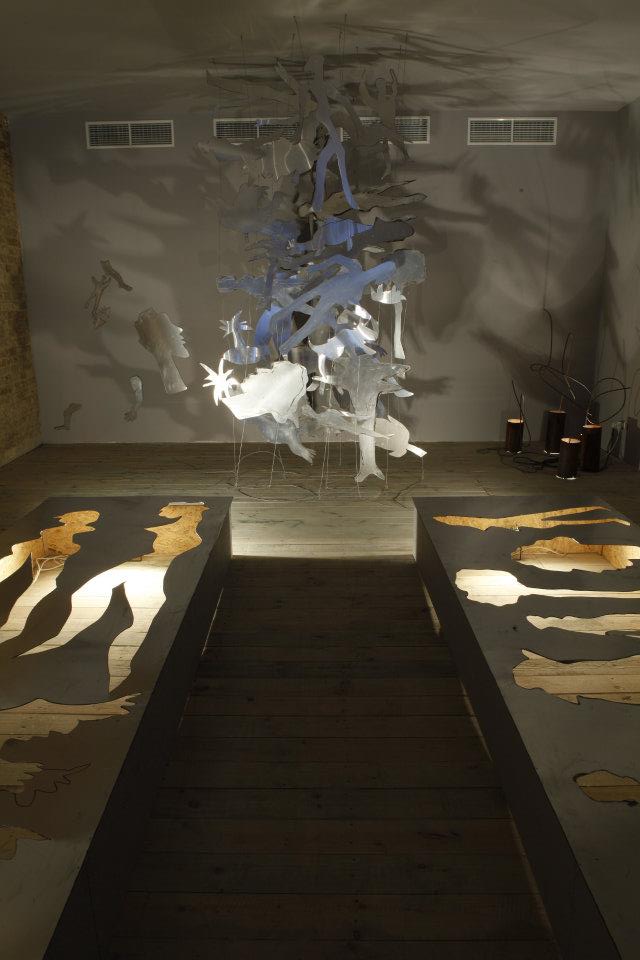 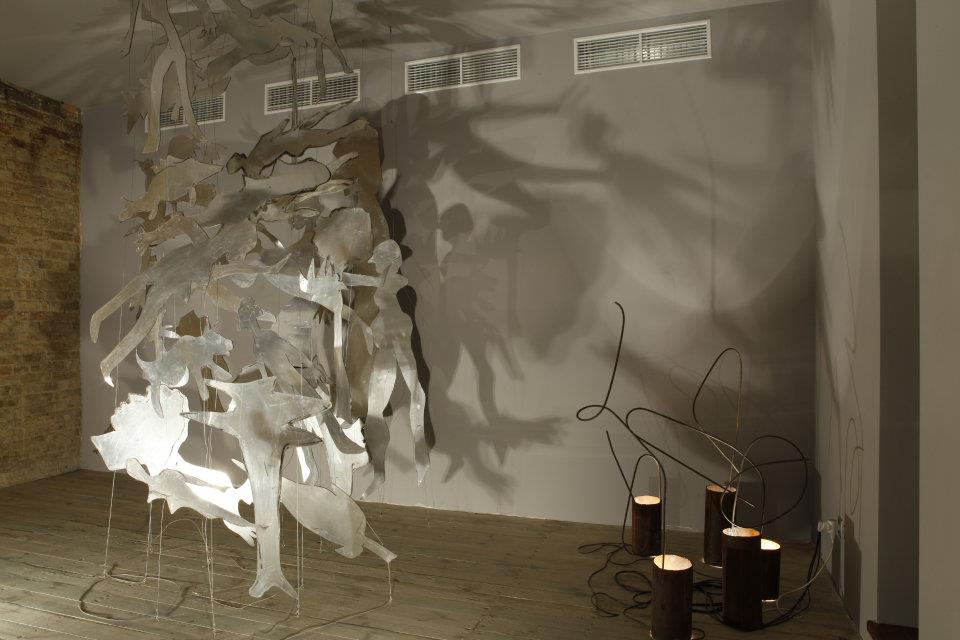 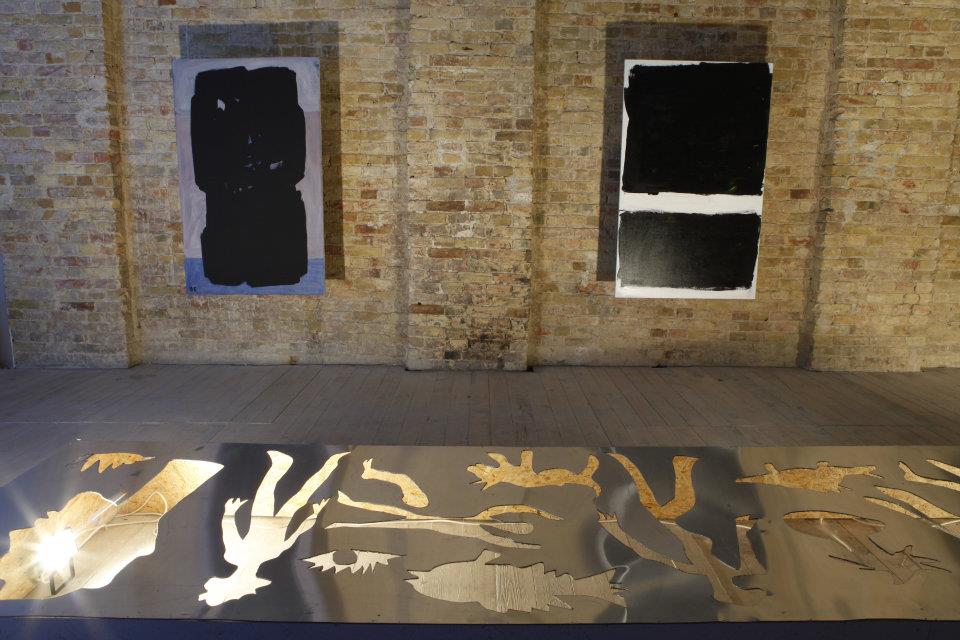 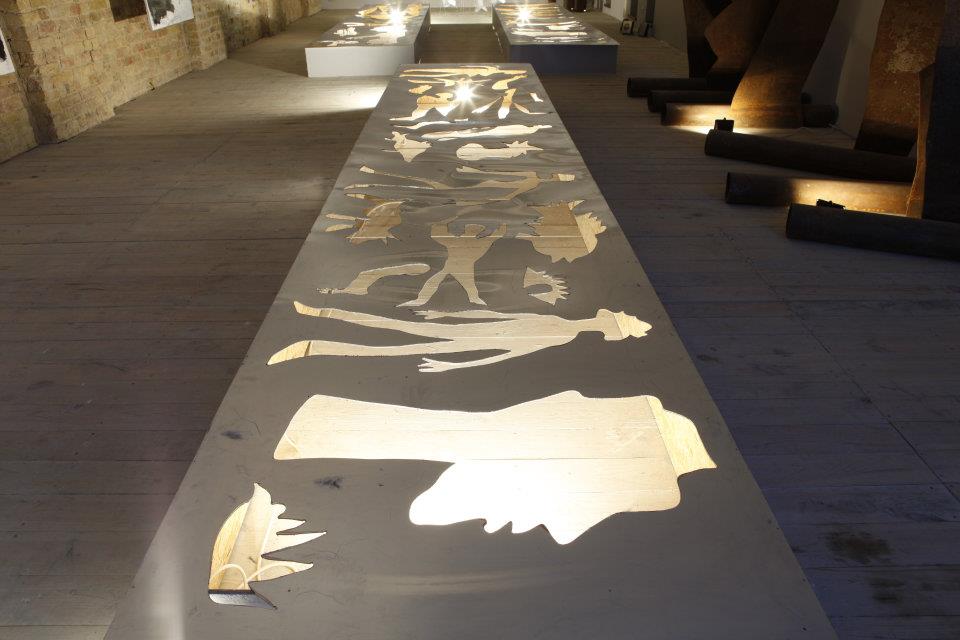 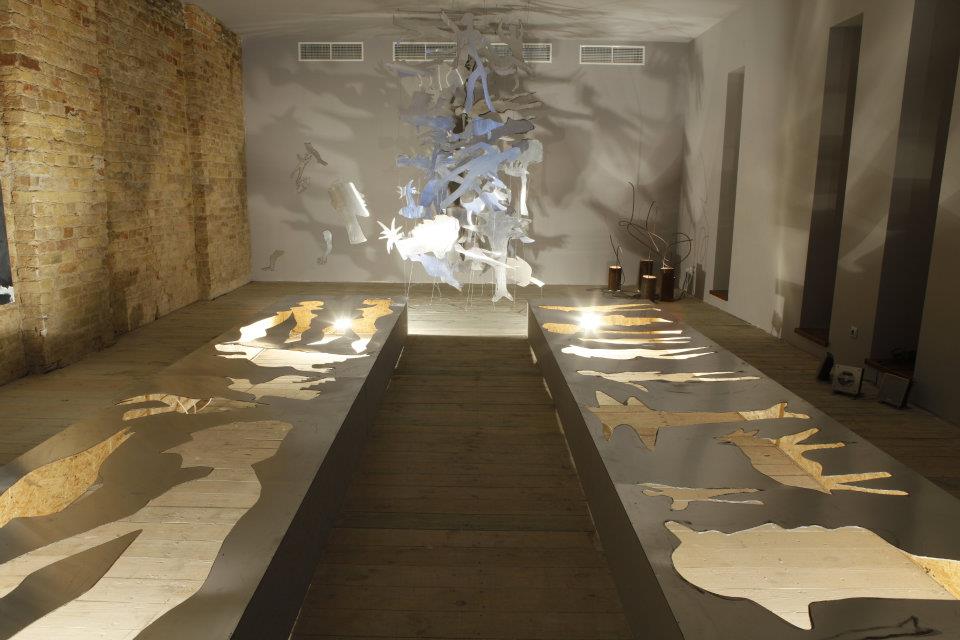 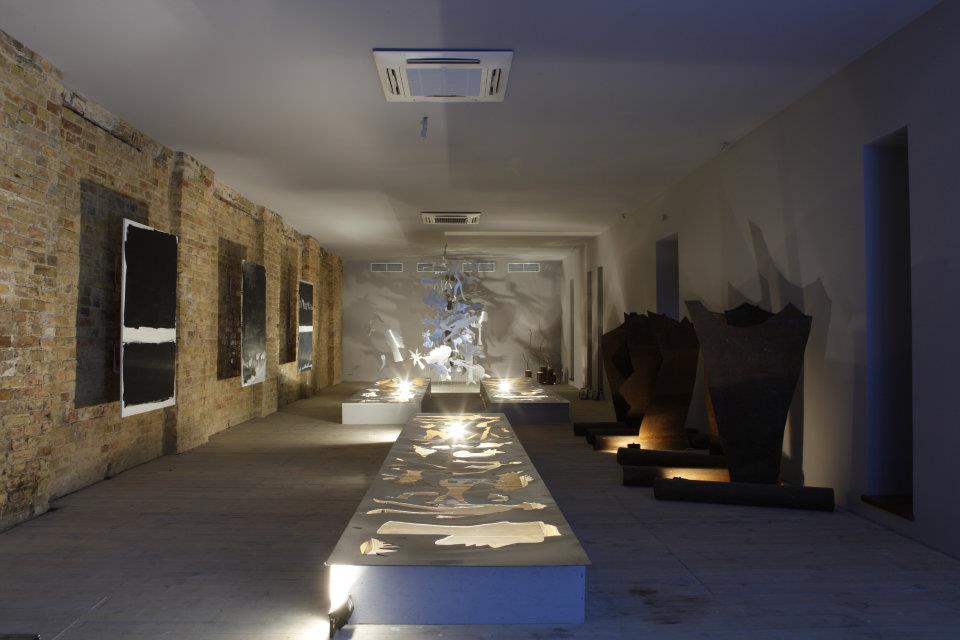 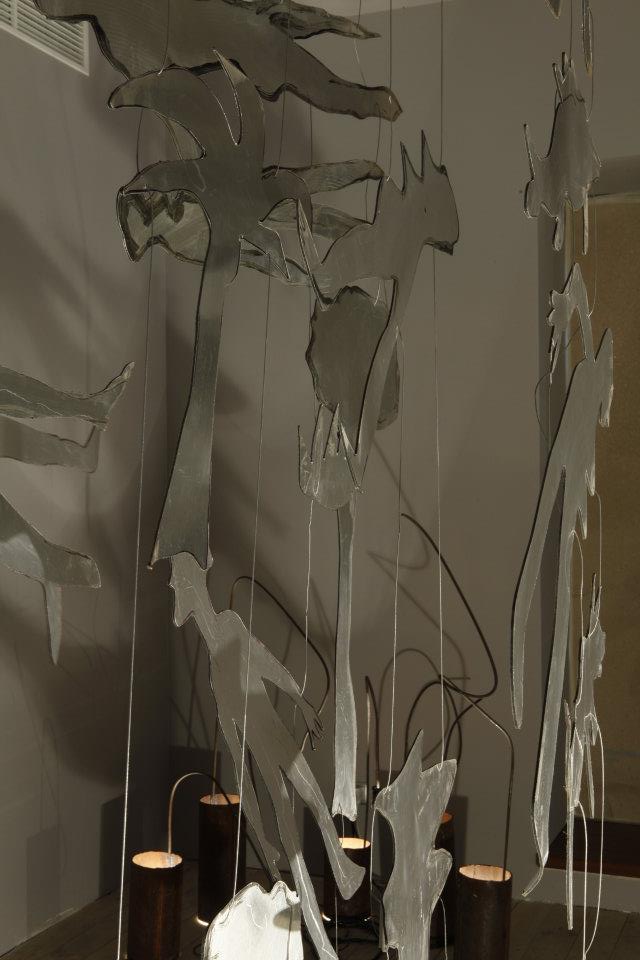 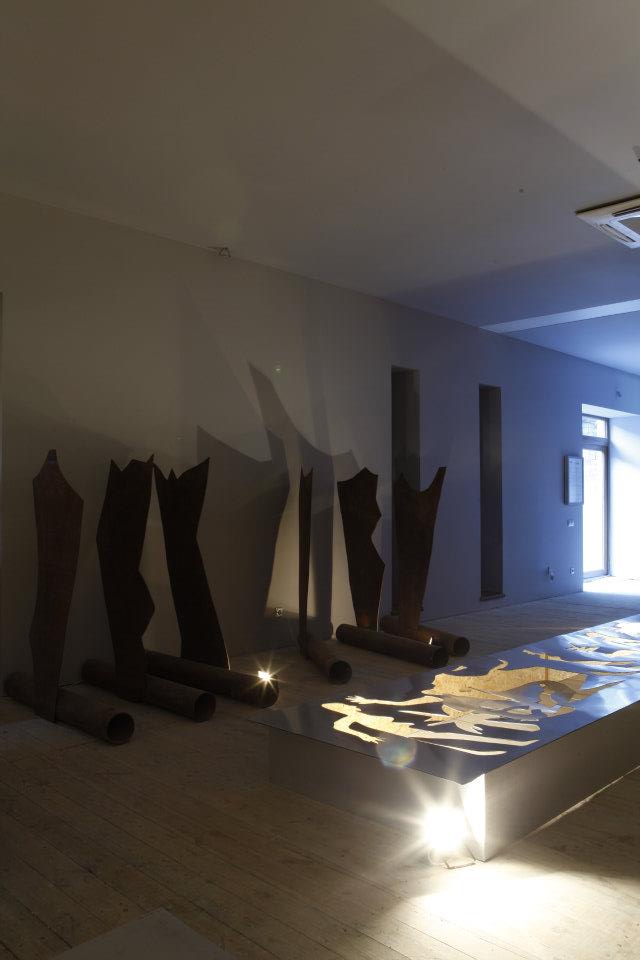 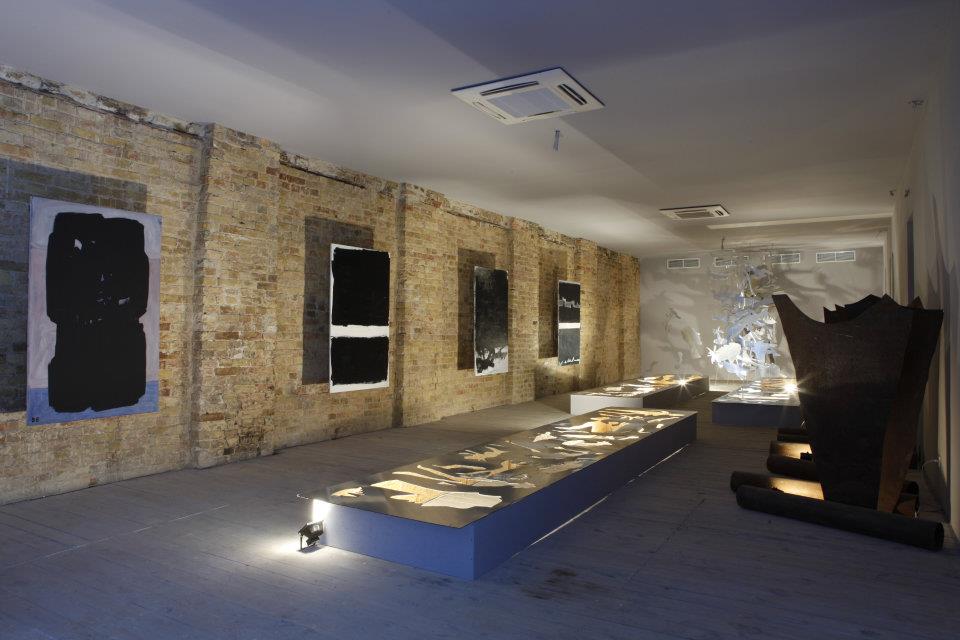 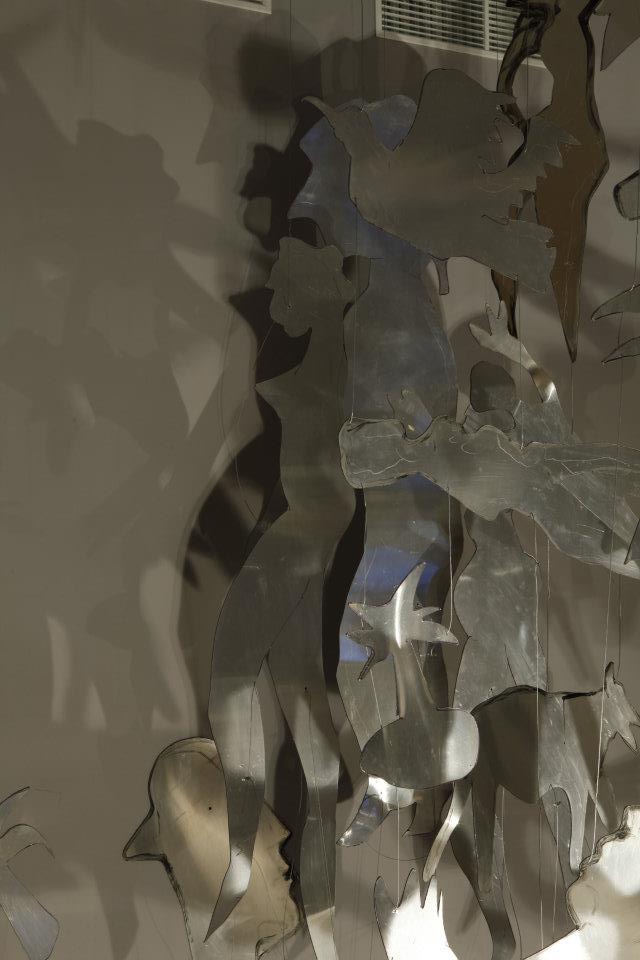 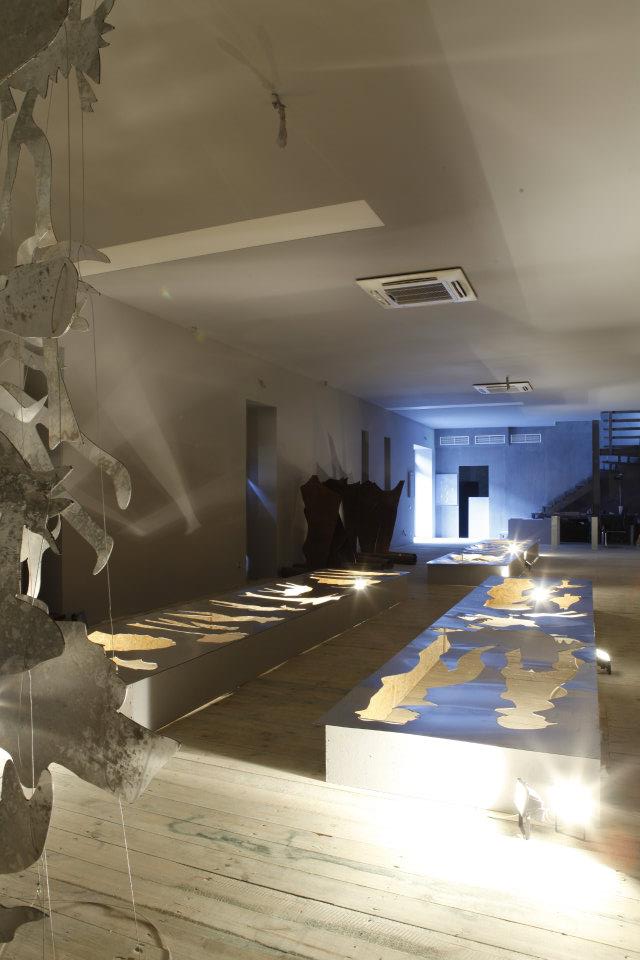 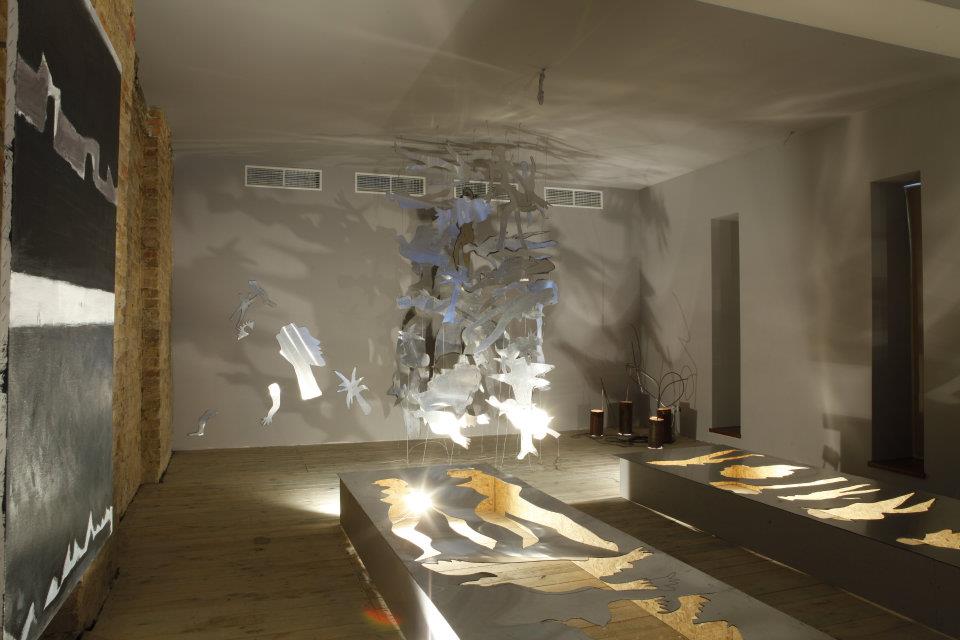 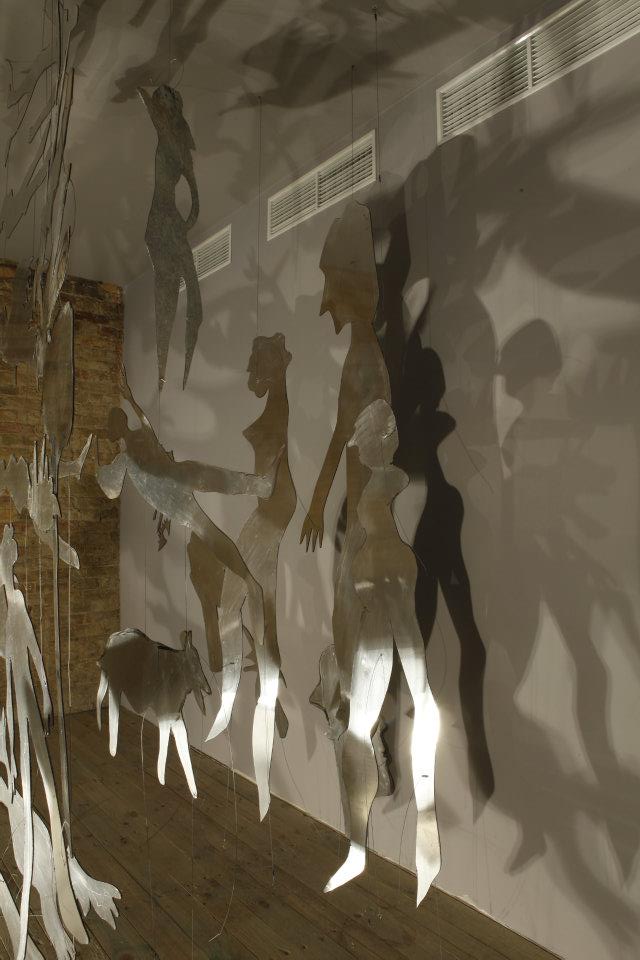 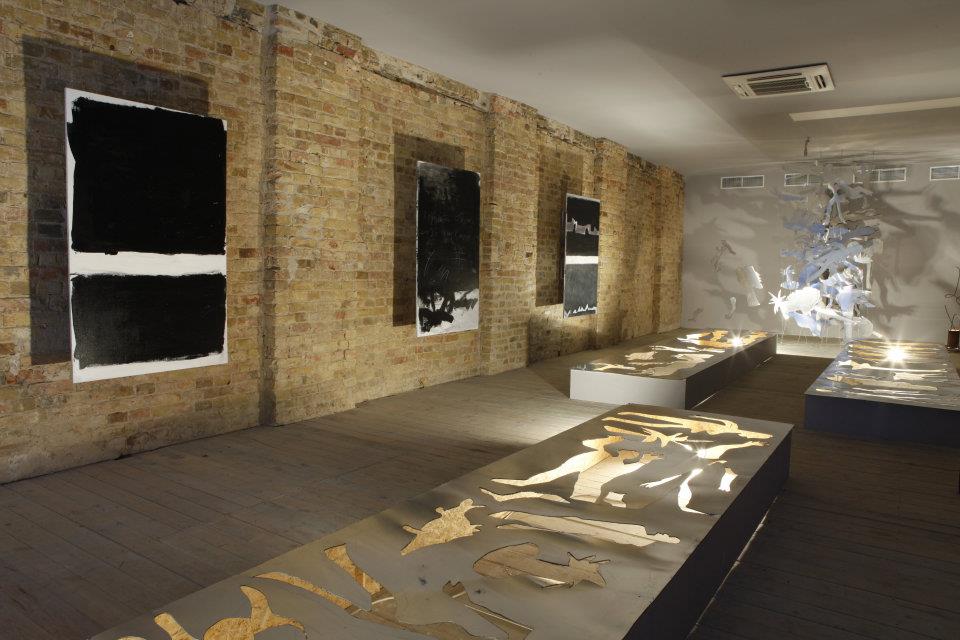 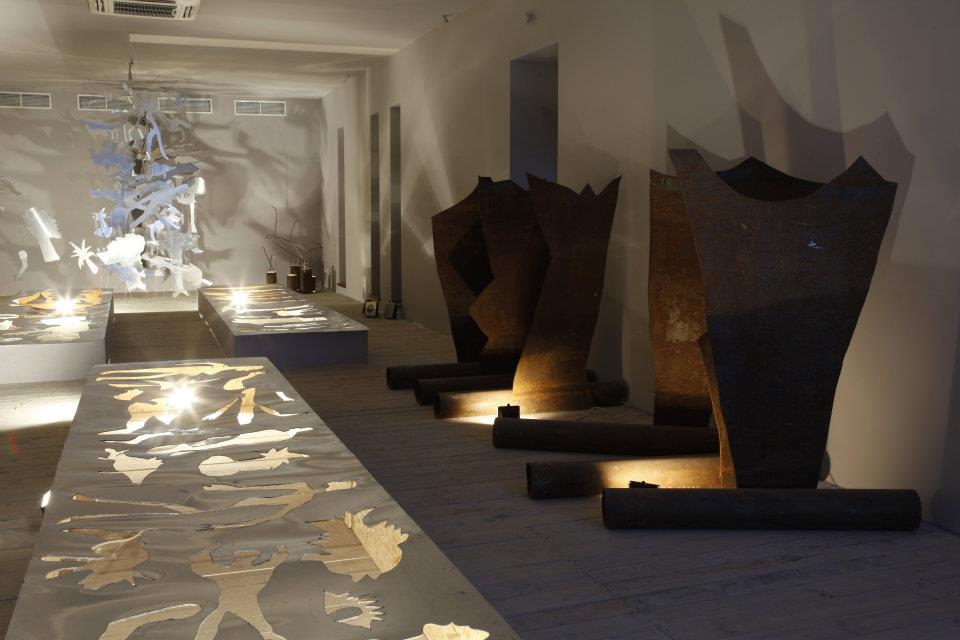 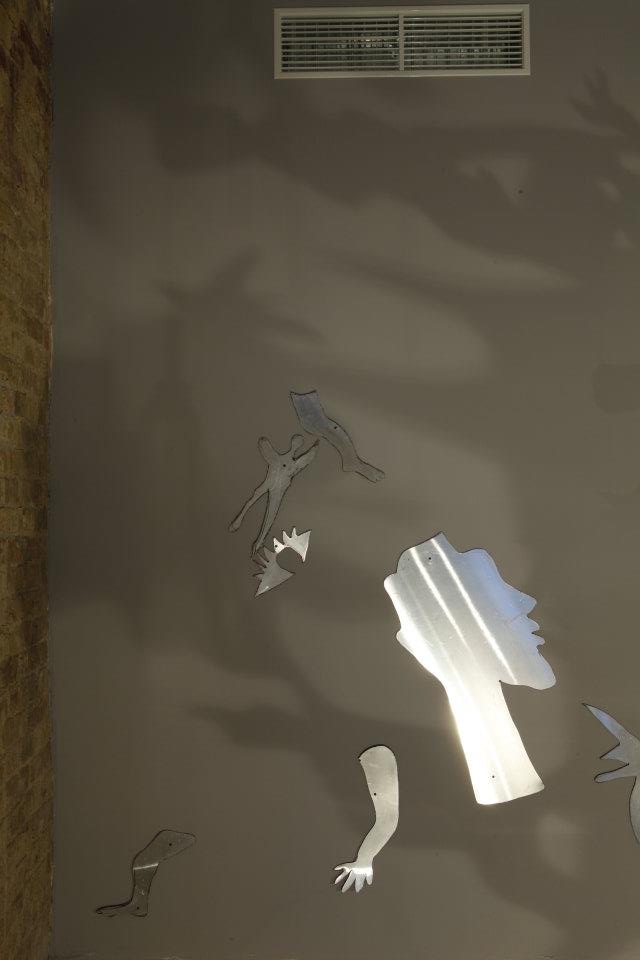 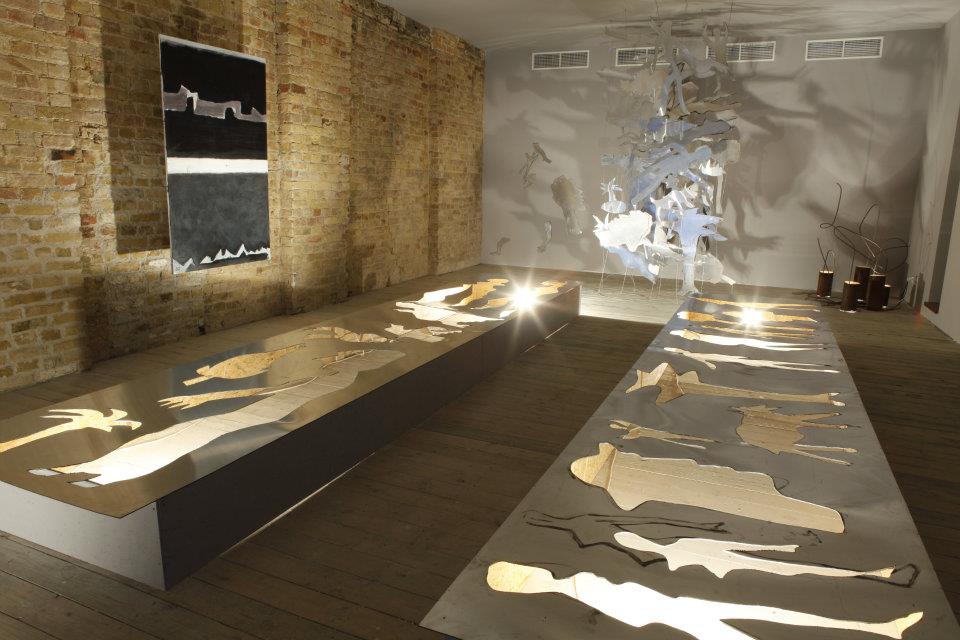 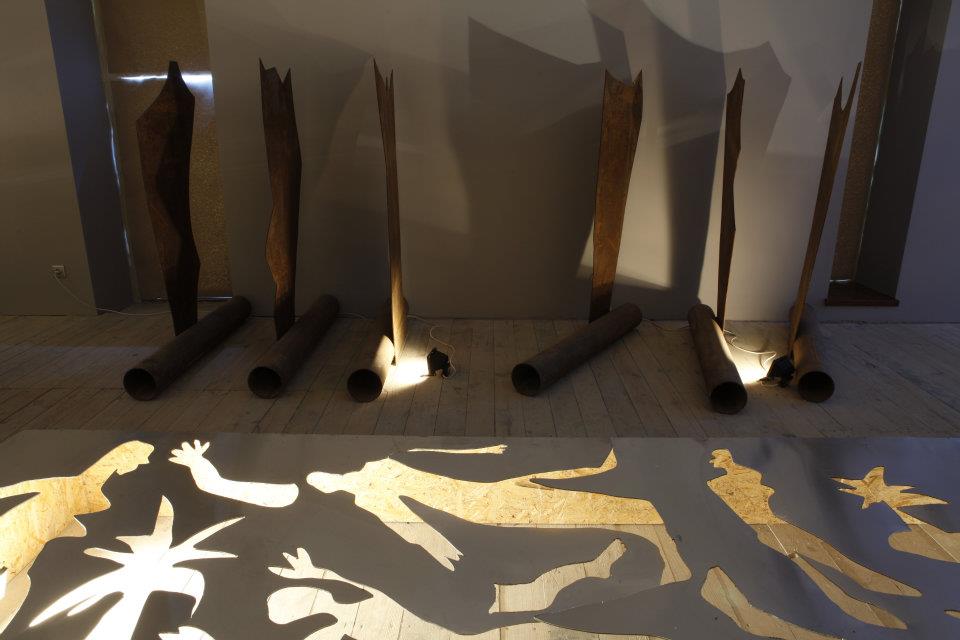 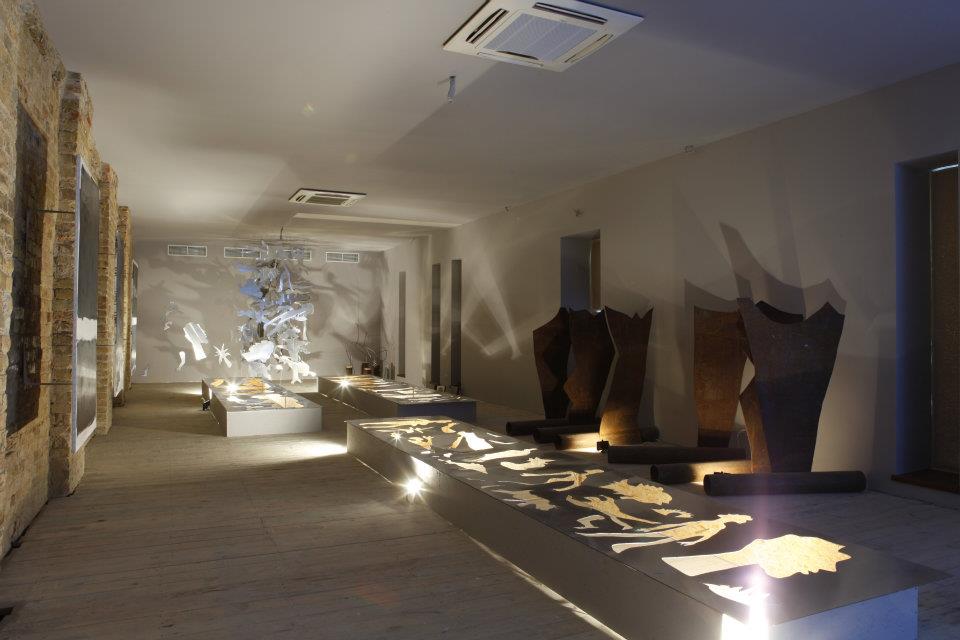 In this project reflection is represented as a form of communication. The simplest form of copying turns into a mysterious process of restructuring of reality through its multiplication.

The project itself is a reproduction of the situation of confrontation, a duel. The reality and reflected reality get rid of each others contents, replacing each other, and eventually revive, converted to a single pure and abstract form.

Reflection and reality together represent a new unified, flexible, uncertain and changing reality. The new double reality is more intensive than the old, it is more expressive and colorful. It is like a picture for Rorschach psychological test, a free “monotype”, abstract and multivariate space, a neutral zone for investigations, ready to acquire the most desperate contents.

Horizon line between the two realities is like the spine. This is the line of excitation, “point guard”, area of full confidence and unity of two representative systems. This kind of unity is focused on itself, on interaction of its both components – real and illusive. Complience between realities should be convincing, in another case – the result of reflection won’t bring any joy.

Compliance is built not for the true reflection, but for illusion that absorbs reality and put it in a flatness of water. This compliance turns into illusion itself. As a result we have the world and have innermost mystery of this world in all its striking literality.

The project supported by Yuriy Kogutiak