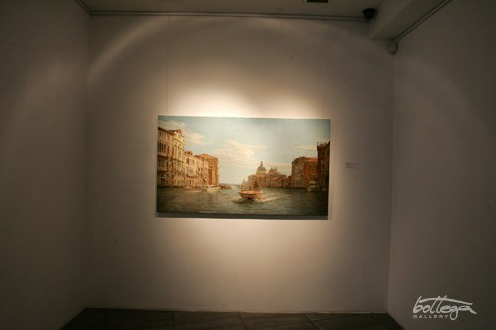 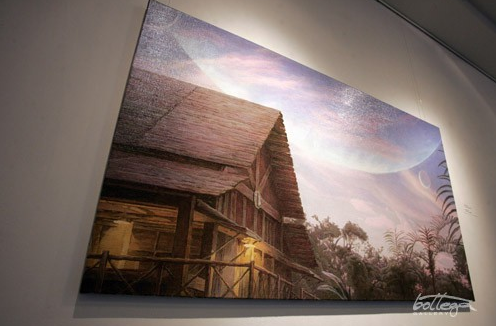 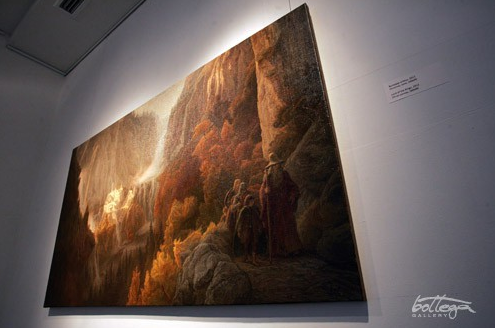 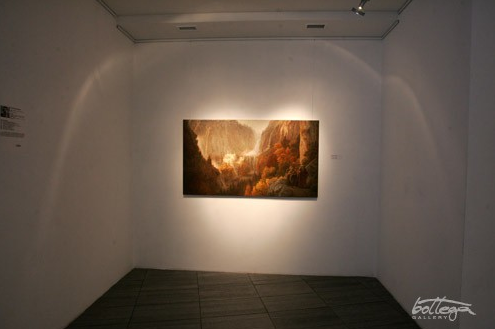 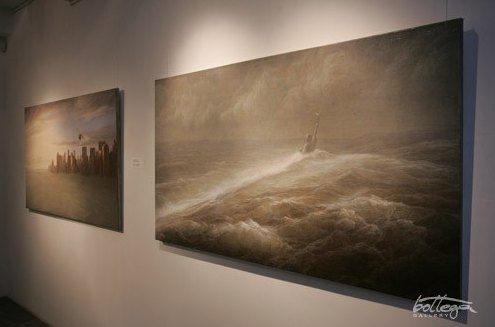 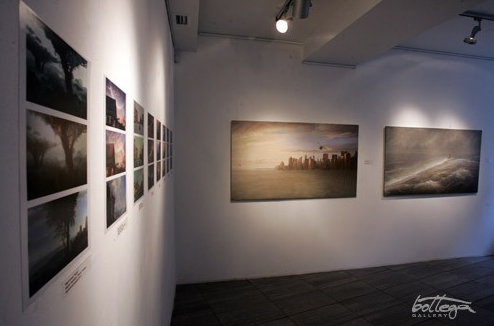 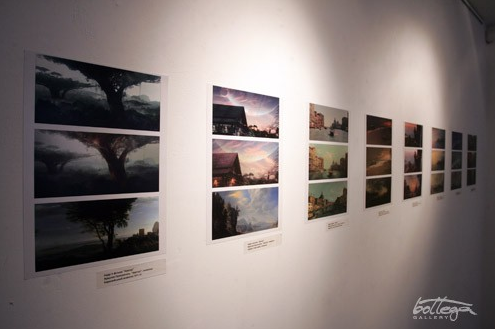 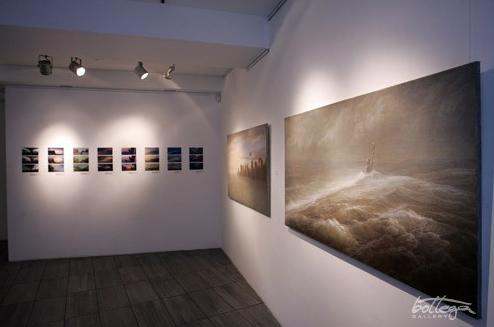 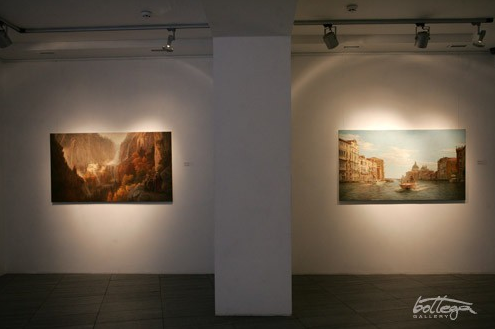 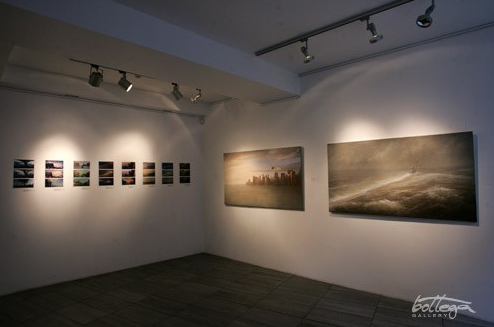 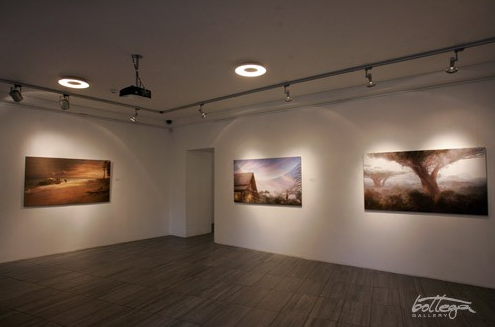 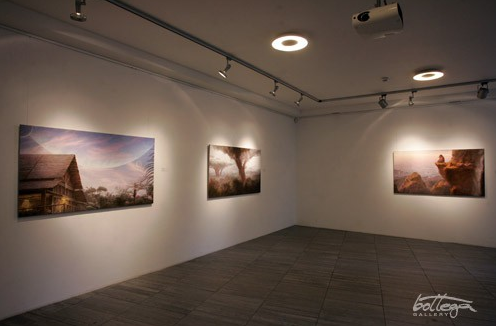 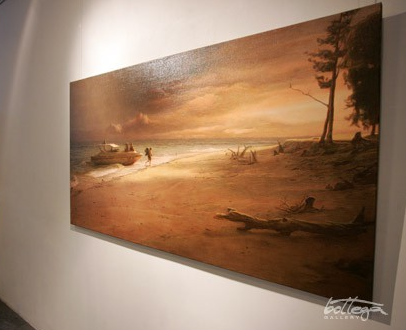 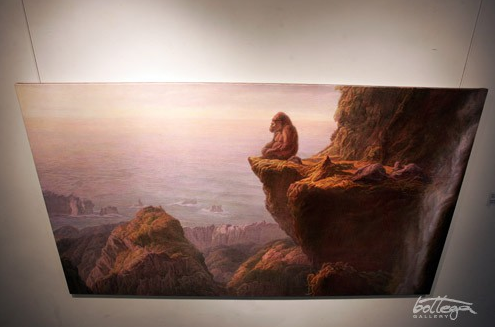 The exhibition will show a series of paintings from the project Prysyazhnyuk “Hollywood picture.” The basis for creation each of work are clips from Hollywood films – landscapes, executed with oil in the classical technique.
This project was the study of the function pattern in contemporary art space. In his works, the author takes us back to the idea of the classical picture, to understand painting as a window into the world, which carries the function of building a visual illusion of a fantasy world.
Authors believe that: “Today the function of the illusion of reality is not just a picture or art, named Hollywood movie. And I think that, especially in recent times, with the presence of already very strong animated treatment technologies, film just became closer to the picture. Thus, it’s creating an artificial space, and brings to the visual art program the classic Hollywood movie. “