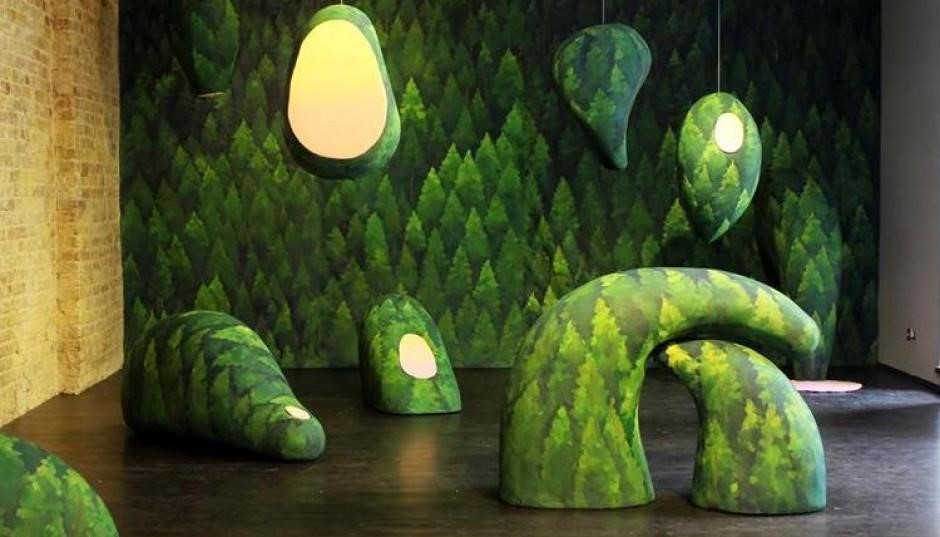 Why should young artists participate in contests and why it should be held at galleries and art centers?

Nowadays there is a boom in contests for young artists on the Ukrainian art scene: the results of the second contest were summed up in Dymchuk Gallery, the application for the PinchukArtCetre 2018 was closed, and the final of the MUHI Contest was scheduled for November. Maryna Shcherbenko, gallery owner, curator, art consultant, founder of Shcherbenko Art Center and MUHI Contest explained Mind why should young artists participate in competitions, and why institutions should conduct them.

First of all, any contest is a competition. It is the competitive component that provokes active discussions and criticism, which accompany almost every notable contest. At the same time, we will not literally compare the artists with the athletes, as the three artists – Zhanna Kadyrova, Lada Nakonechna and Lesya Khomenko – did in 2012, when they took part in the contest of the Third Art Award named after Kazimir Malevich. It coincided that all three nominees represented one art group – “R. E. S.” (“Revolutionary experimental space”). During the awards ceremony, the artists came on the stage in the same sports suits with names embroidered on their backs like the one team. The prize was received only by one of them – Zhanna Kadyrova. Nevertheless, it should be noted that the competitive structure of such contests is more a tool than a goal.

What are the opportunities for a young artist participating in the contest?

Firstly, the artist beholds his work next to the works of other nominees. During the preparation for the final exhibition, he immerses himself in the general creative environment, discusses his artwork with the curator, and participates in the synergy of creating a common project. This is an opportunity to evaluate yourself, your consistency, mastery, integrity of work, polish your author’s handwriting and raise your professional level.

Secondly, the gallery or institution that conducts the contest, can invite the artist to make the first exhibition, support and even take care at the start of a career that is very important. Thanks to the contest, not only the artist is being chosen, but he also has the opportunity to look at and determine which of the institutions he would like to work with in the future. A striking example is the French Prize of Marcel Duchamp. Three organizations work on it: the Association for the International Diffusion of French Art (ADIAF), the Pompidou Centre and the FIAC (International Contemporary Art Fair). All of them are considered to be more than prestigious, and it is the prospect of cooperation with them that attracts artists: after all, they will receive the possibility of the own exhibition at the Pompidou Centre, contacts with the French collectors of contemporary art, who founded ADIAF, and high chances of selling to FIAC.

Thirdly, the artist gets the direct attention of the curators. At the beginning of the exhibition process, young artists’ participation in such large projects helps to produce their expositional experience. Working with other participants and comparing themselves with others, artists determine their place in the general context, manifest individual features and demonstrate their author’s style. In the projects like that, especially essential is the role of curator, who helps to prepare the works for the exhibition from the formation and reinforce ideas to the choice of the media and materials. Therefore, a lot of things depend on the curator, especially during the artist’s first projects. It is always interesting to watch young curators who help stand on the feet of talented artists. For example, British curator Nadim Samman, an expert at MUKI 2015, already after the year after the contest, invited the winner Daria Koltsova to take part in the Moscow Biennale of the Young Art. And the Swiss Samuel Leuenberger has been working consistently with young artists from Germany, including Sol Calero, who was a finalist of the Future Generation Art Prize 2017. By the way, both curators are among the twenty most influential young curators of Europe according to Artsy.

Contests are held not only by independent institutions, but also by large foundations and museums. Indeed, the exhibition of Anna-Sophia Berger “Places to fight and to make up” was completed in March 2017 in the Vienna Museum of the Modern Art MUMOK. Anna-Sofia was the first winner of the Kapsch Contemporary Art Prize, which was founded in 2016 and hosted by the Kapsch Group and the MUMOK Museum to promote young artists living mainly in Austria. This is an important project for the museum, as it gives an opportunity to grow a new generation of Austrian artists. The winner of the contest received 5000 euros and a personal exhibition in MUMOK as a prize. In addition, her work was acquired by the Kapsch Group for the MUMOK collection. So the artist was able not only to declare herself, but also received impulse and funds for the development of her own art brand: the capitalization of her name and the opportunity to look for institutions for cooperation and a platform for exhibitions already outside the country. But after all, art centers, galleries and the art market as a whole always need the fresh blood.

The members of the expert commission are of special importance in the contests. The list of finalists depends on their professionalism and experience with the artists’ applications. Experts select the works of young artists, most of which are just beginning their professional journey, and it is important not only to notice abilities, talent, primary understanding of the criteria of the work in contemporary art, but also to recognize the potential for development and growth, which will provide the basis for the formation of a strong and convincing artist’s brand in the future.

In 2016, the jury of the Jindrich Chalupecky award, which for more than 25 years has been annually provided by the Indrih Khalupetskiy’ Czech Society (one of the founders was Vaclav Havel), included my colleagues: Marek Pokorny, curator of the municipal gallery in the Czech city of Ostrava, and Gunnar Kvaran, director of the Astrup-Fearnley Museum of Modern Art. The commission also included Holly Block, director of the Bronx Museum of the Arts in New York and Alexandra Kusa, director of the Slovak National Gallery. Meetings of the jury showed how important it is for the contest. Only in this case the choice of the finalists and the winner is the result of an objective, comprehensive and competent decision of people who see the picture from both sides. These views from different sides supplement each other and expand the space for discourse.

Concentration on the working with young contemporary artists can be named the phenomenon of the late twentieth and early twenty-first century. Contests – one of the stages in the overall system of formation of the artist’s name. They are founded by foundations, collectors’ associations, museums and galleries in cooperation with sponsoring companies. Their main goal is to bring up new generations of artists in whom it is really worth investing. The projects like that are also often under critics’ attack. For example, the award The Hugo Boss Prize is criticized for the “Hollywood making” of contemporary art. Also Rob Pruitt Awards, which appeared as a parody of the format of premiums – for embedding in the system of American pop culture.

Young artists are innovators, bold and open-minded, not squeezed into a vice of already formed image. This is their main advantage that attracts both curators and spectators. Contests create for them a healthy competitive environment that, as a result, push them for development and eventually create new names in the art industry.