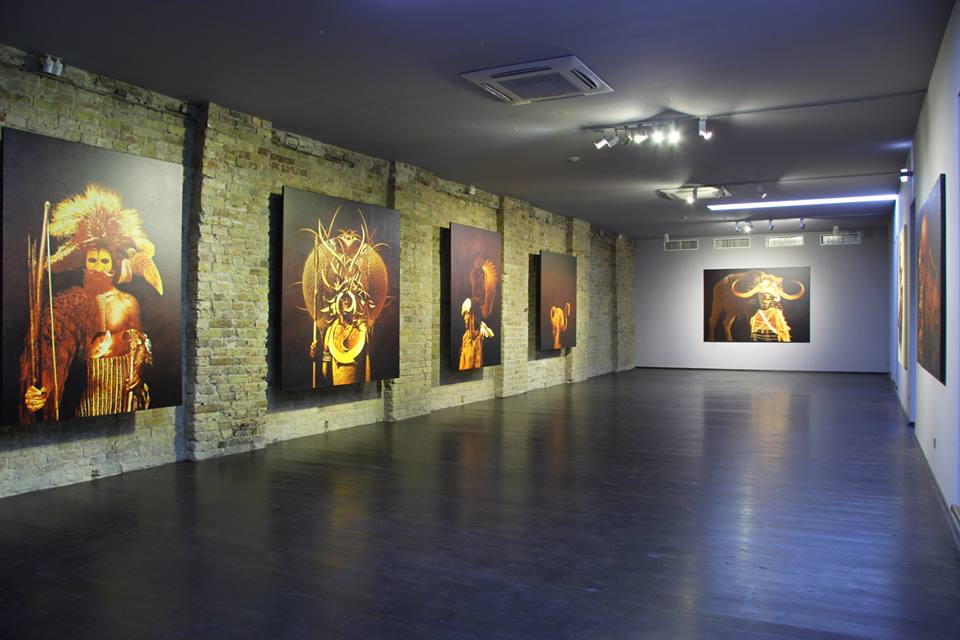 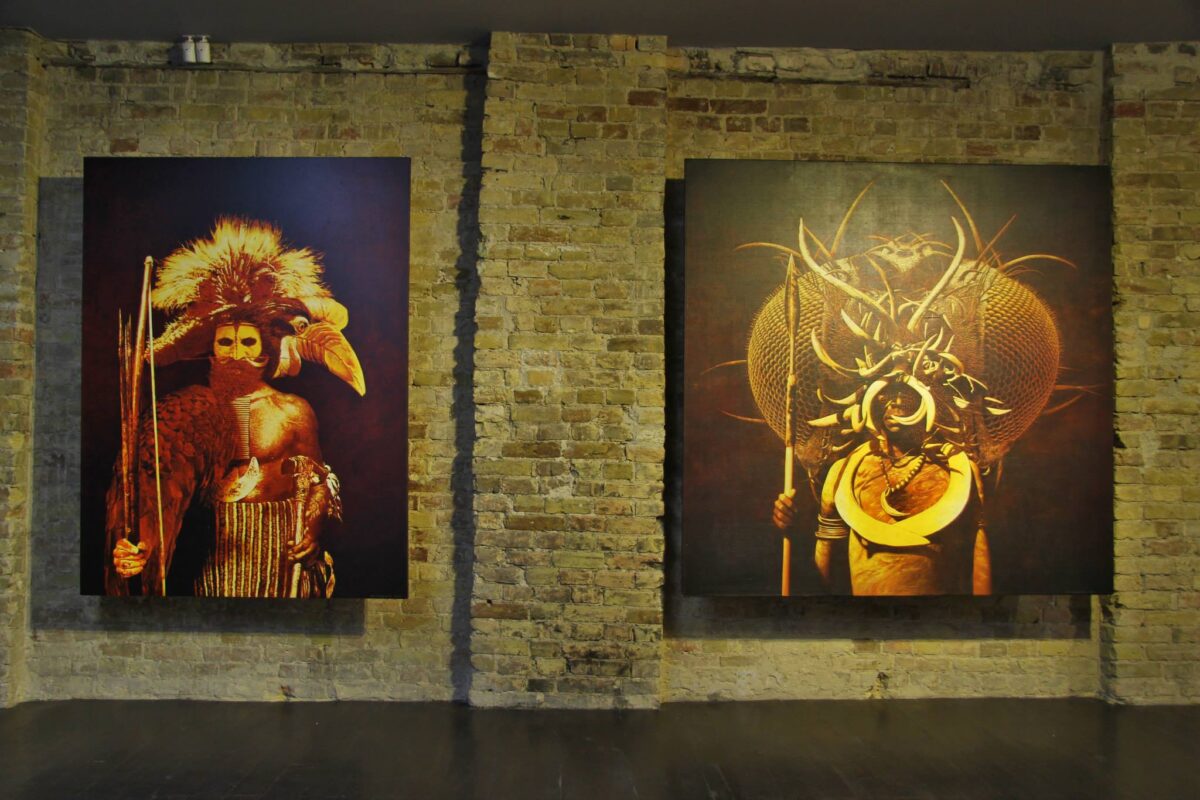 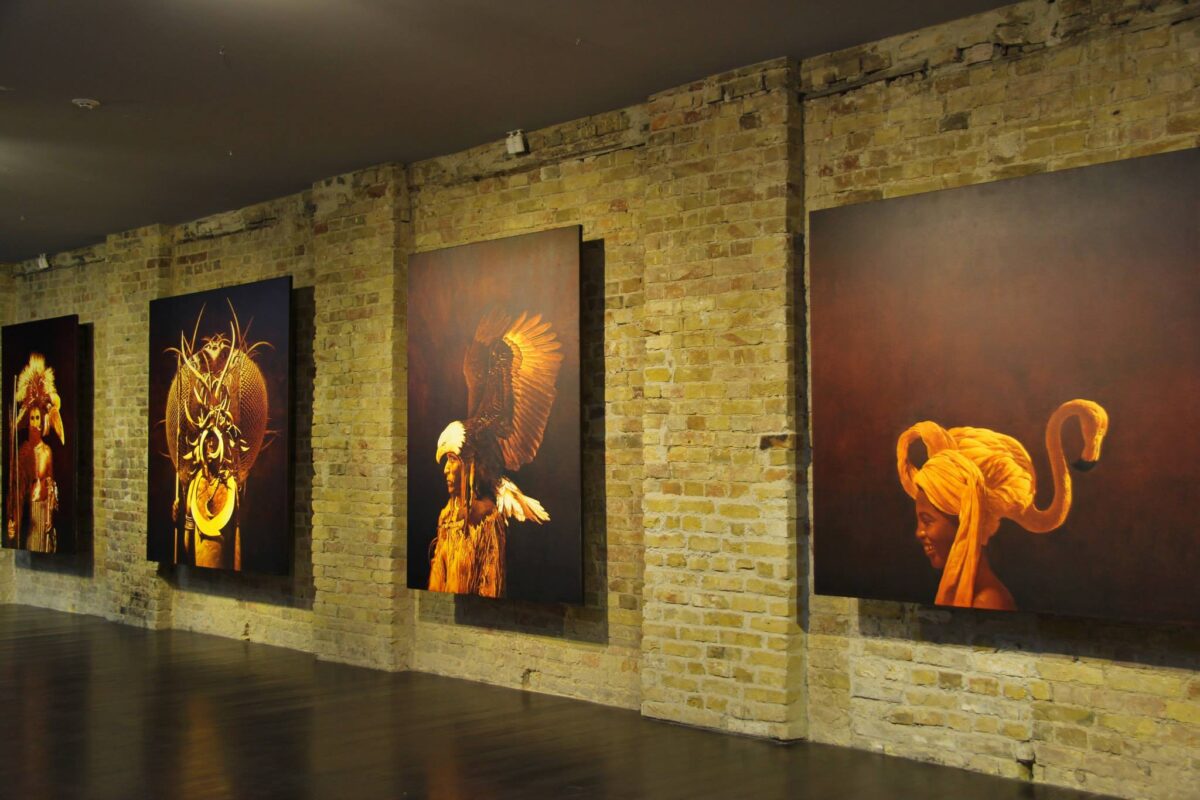 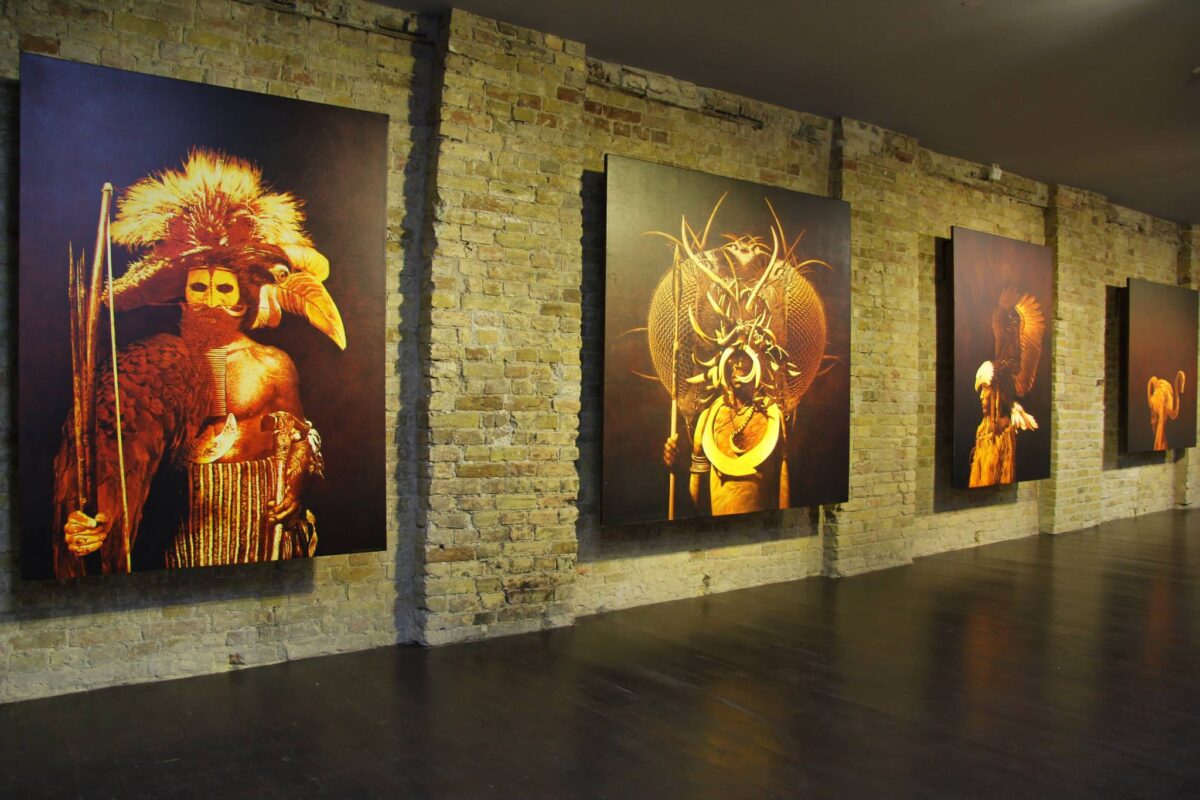 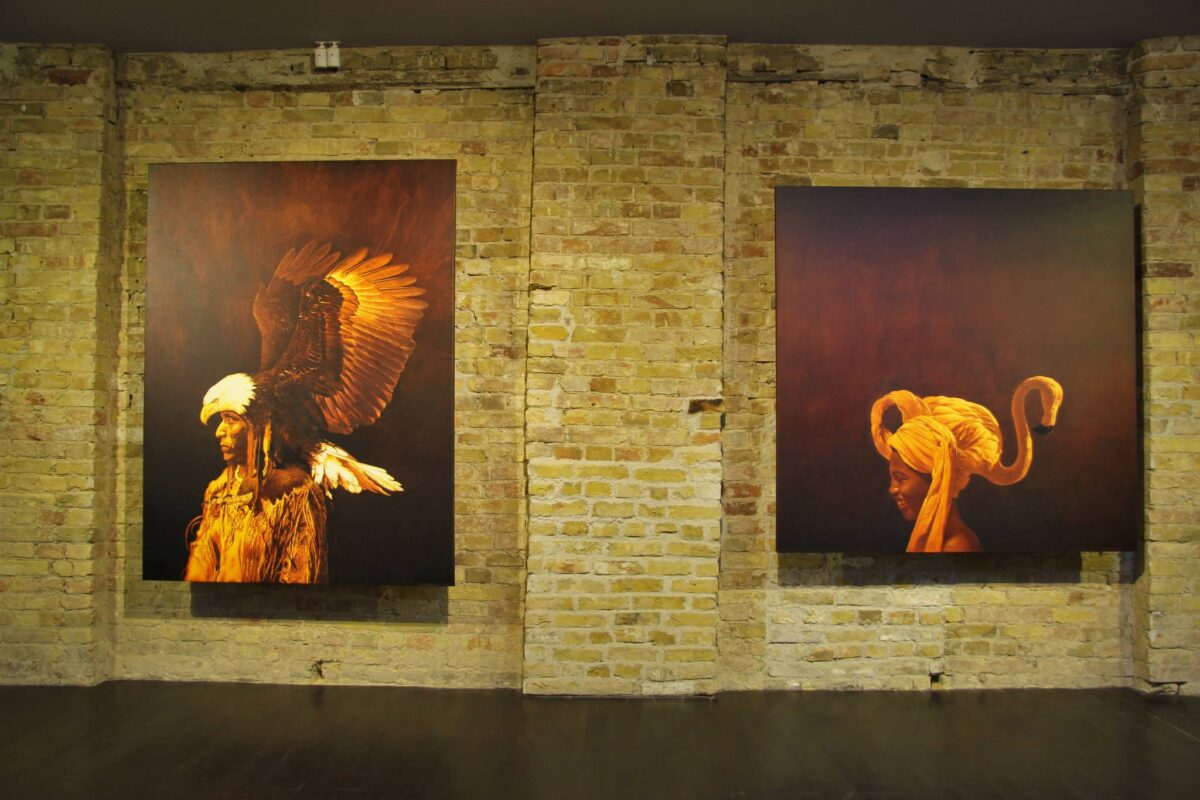 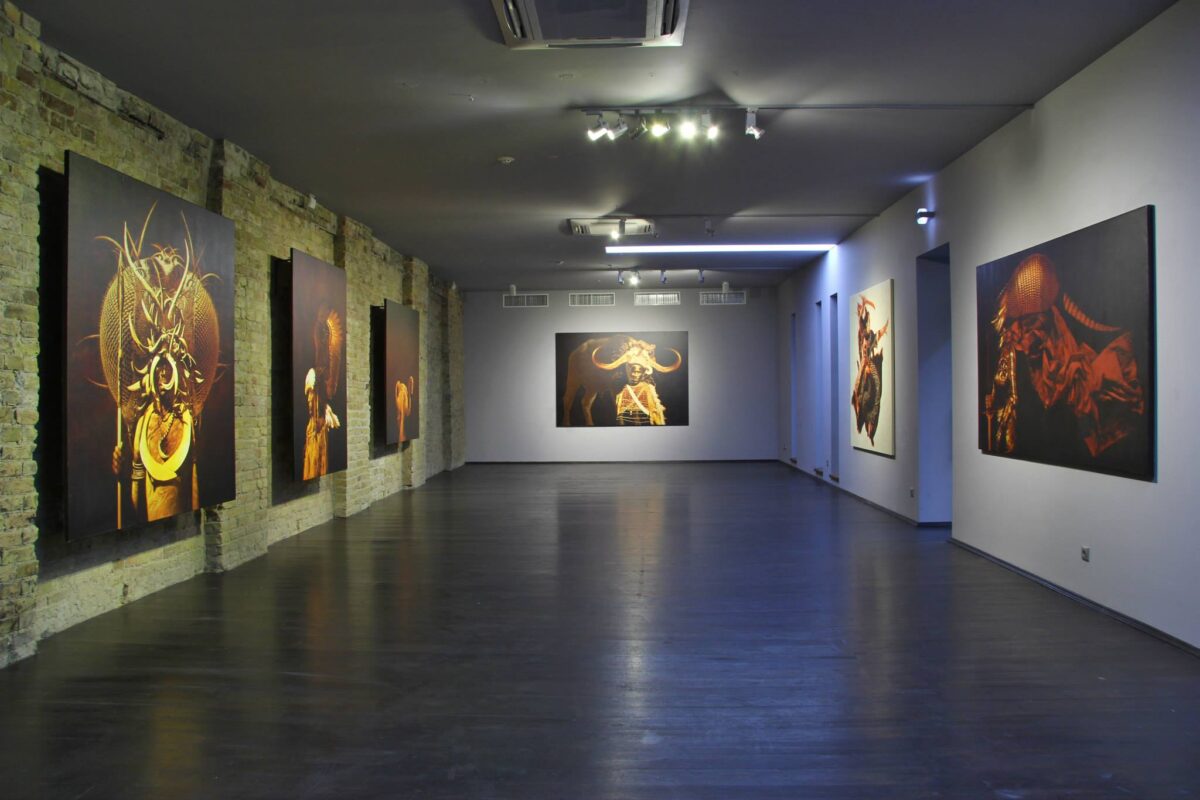 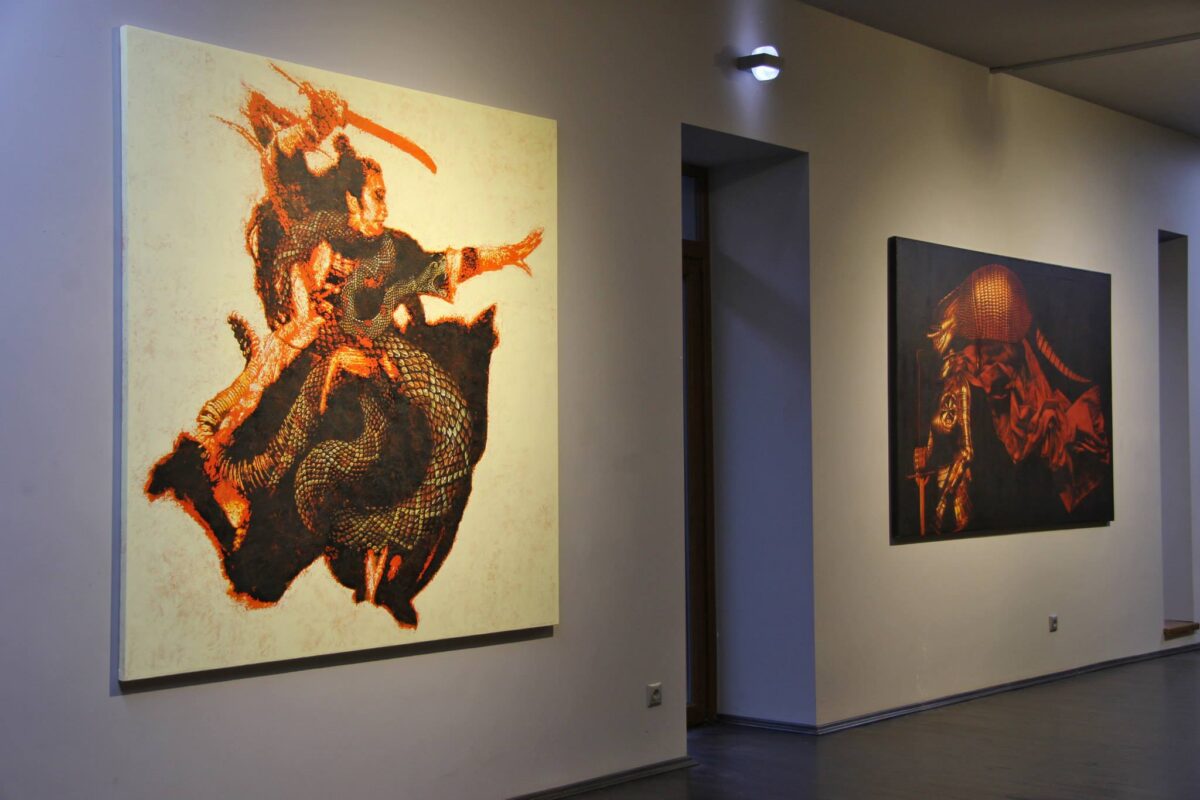 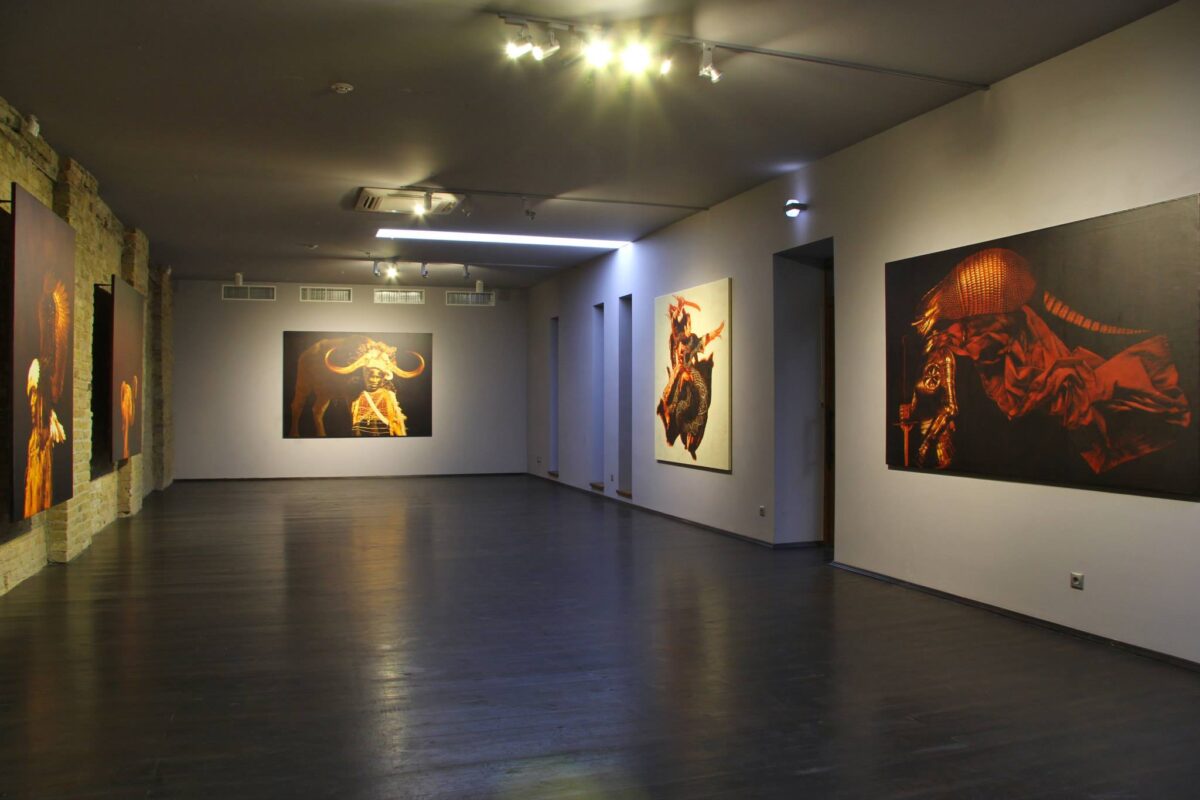 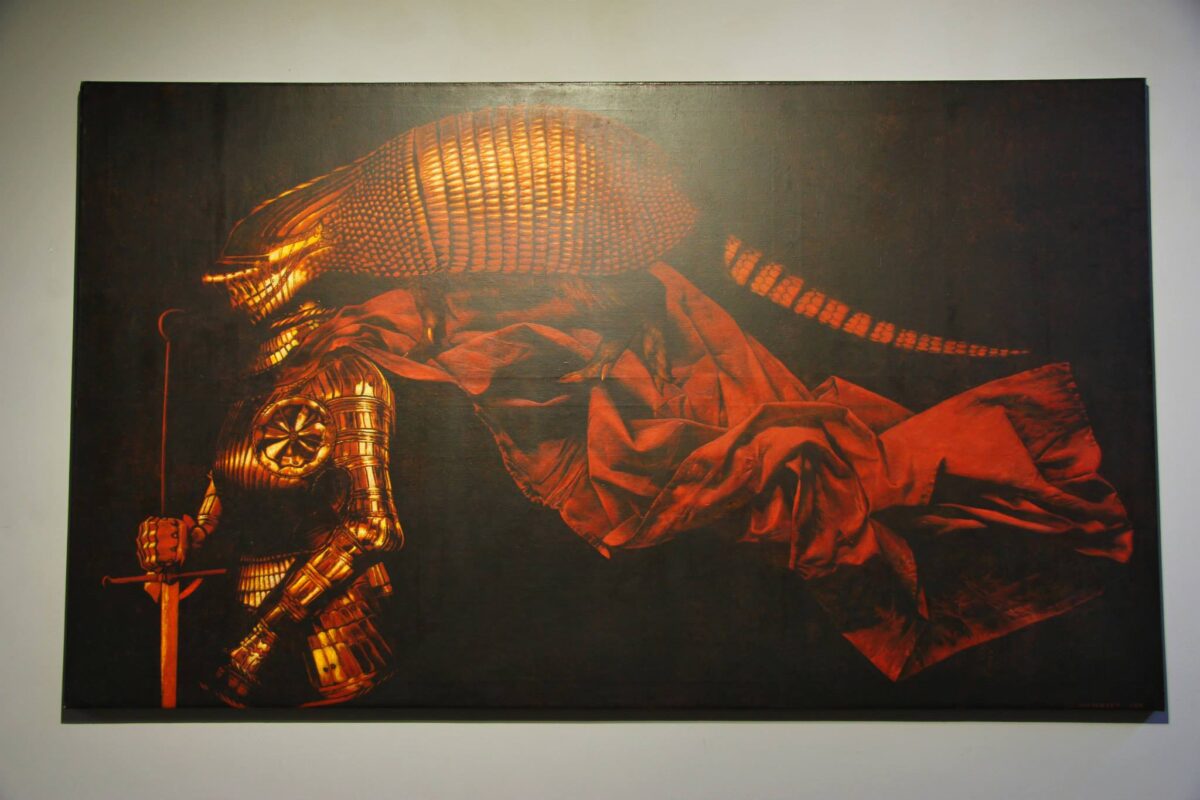 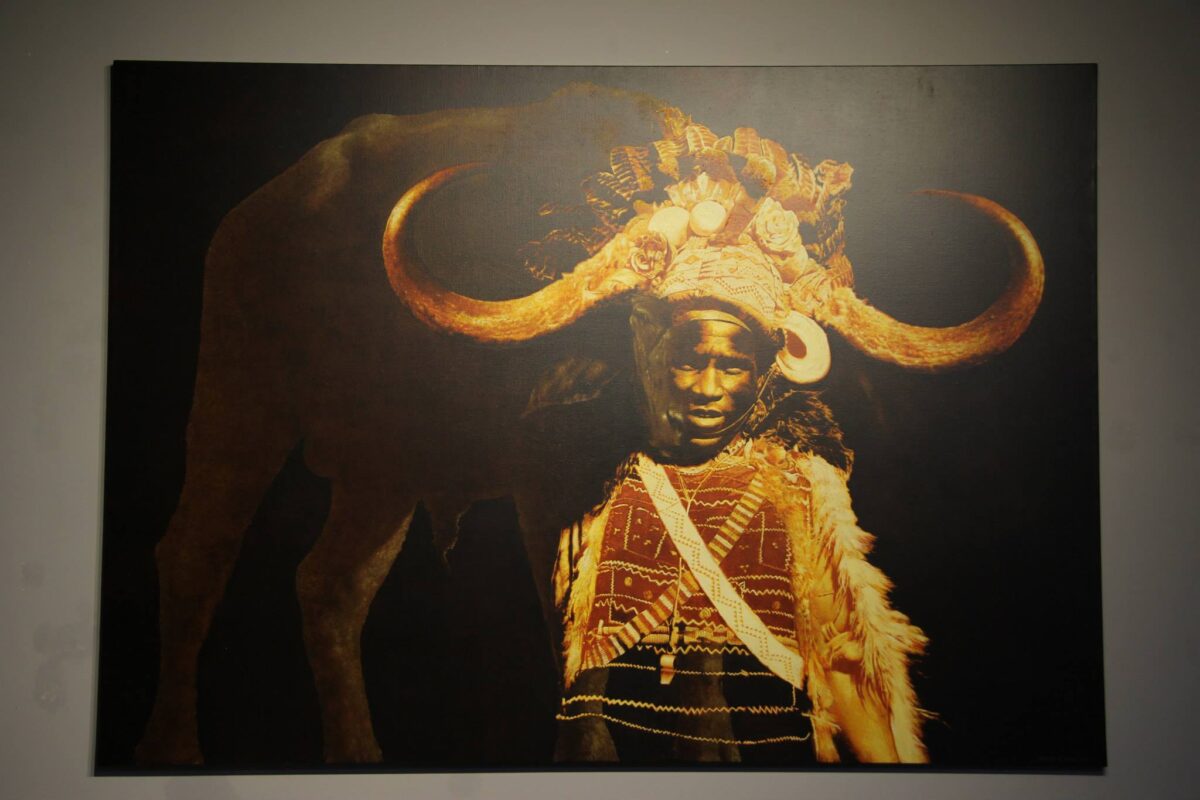 Combining such different approaches to the definition of “Genesis”, the author is faced to a number of questions, the answers to which can be found in his work: “There is an inherent clash between two topics – science and religion inside the “Genesis” word. So, the project was constructed on the contradiction of these themes. In the biblical interpretation, the man was created in the image and likeness of God. But geneticists say that the man is 40% – worm, 60% – fly, 80% – mouse by 95% – pig, 98% – chimpanzee; blood of chimpanzees and humans is identical; we are close relatives to crocodiles the composition of the protein, etc. So, if we are created in the image and likeness of God, then our gods are animals? Or animals are also created in the image and likeness of God? And our God becomes anthropomorphic and anthropozoomorphic, with many faces and images? Maybe prehistoric peoples, with their cult of animal, totemism, zoomorphism were closer to understanding the truth? Thus, we are moving away from monotheism, and return to the archaic, to paganism.

Pictorial images are based on a combination of animal and people images, on the identity of “codes” which in this case is not genetic, but visual, semantic, and so on”.
Project curator – Anna Pohlebaeva