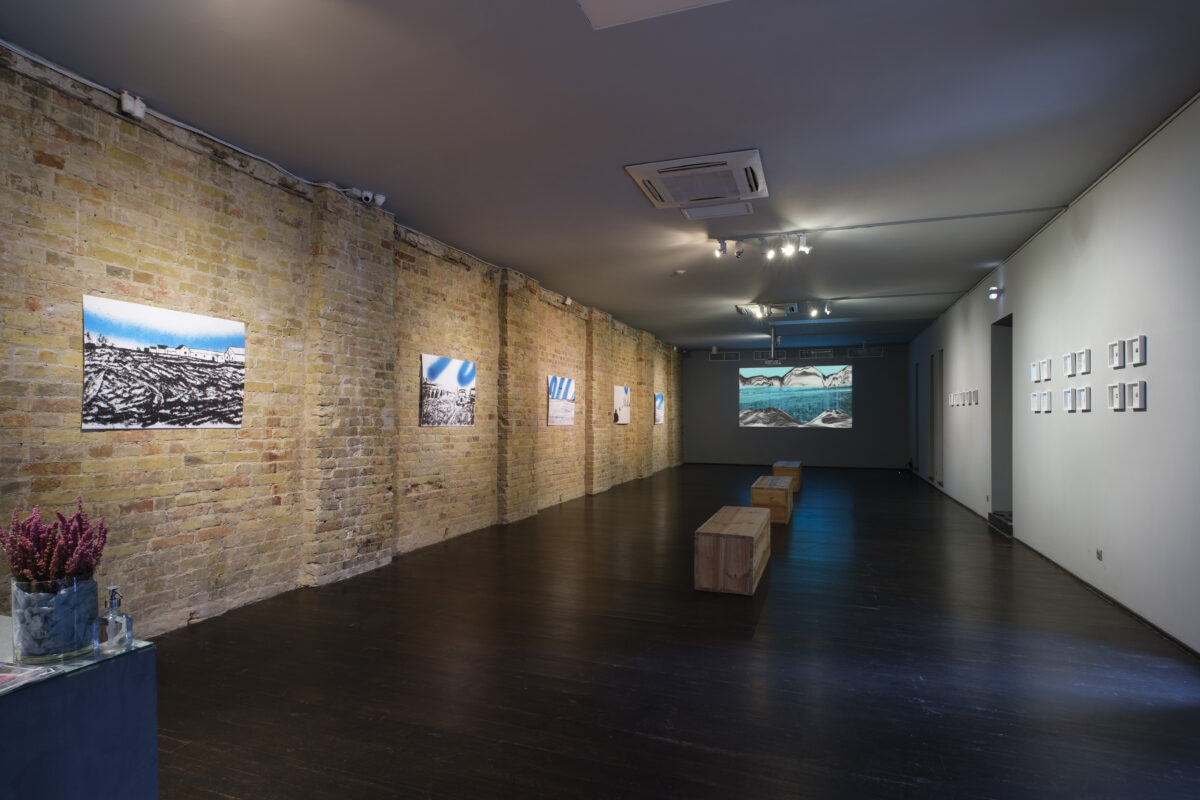 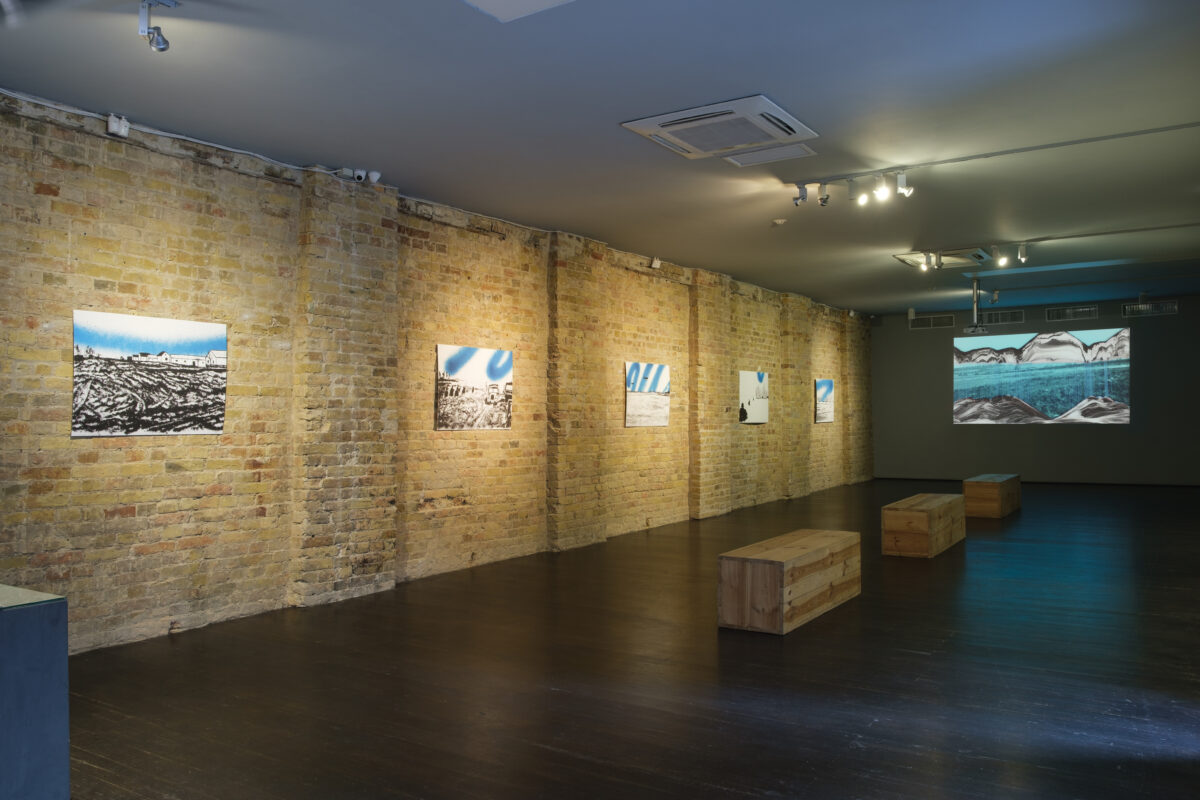 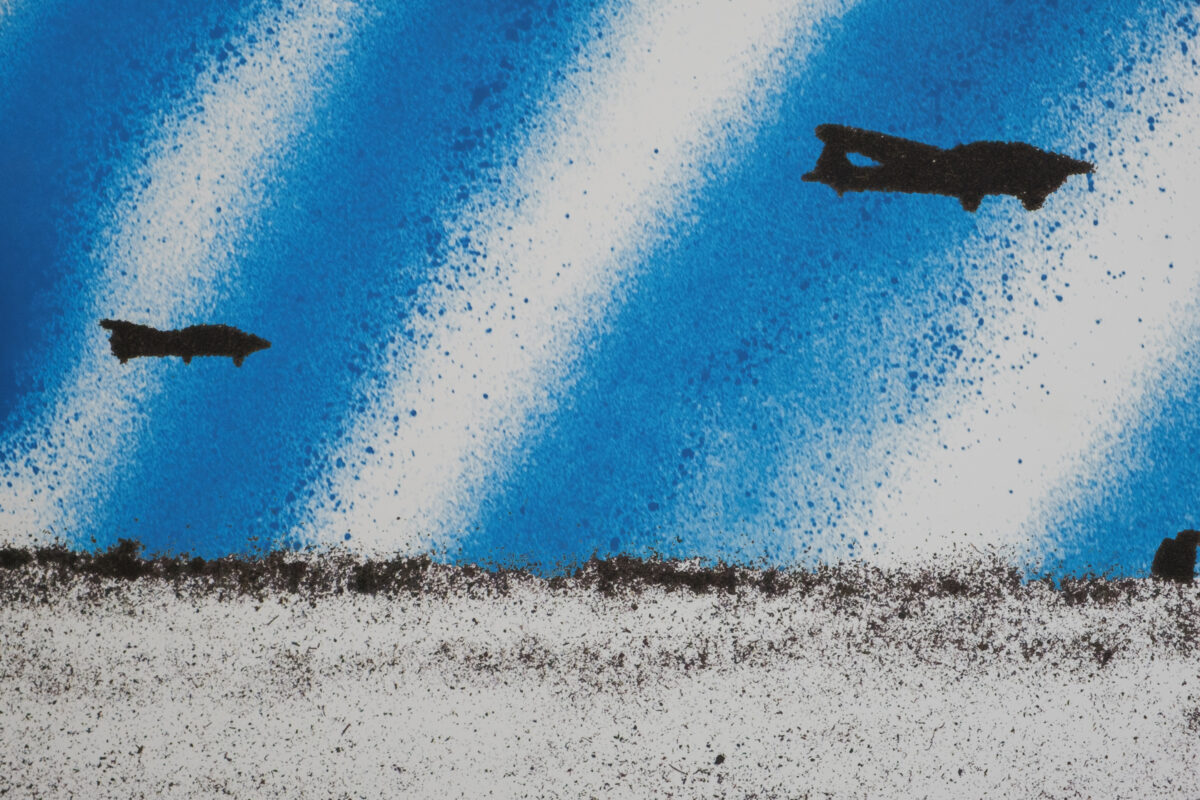 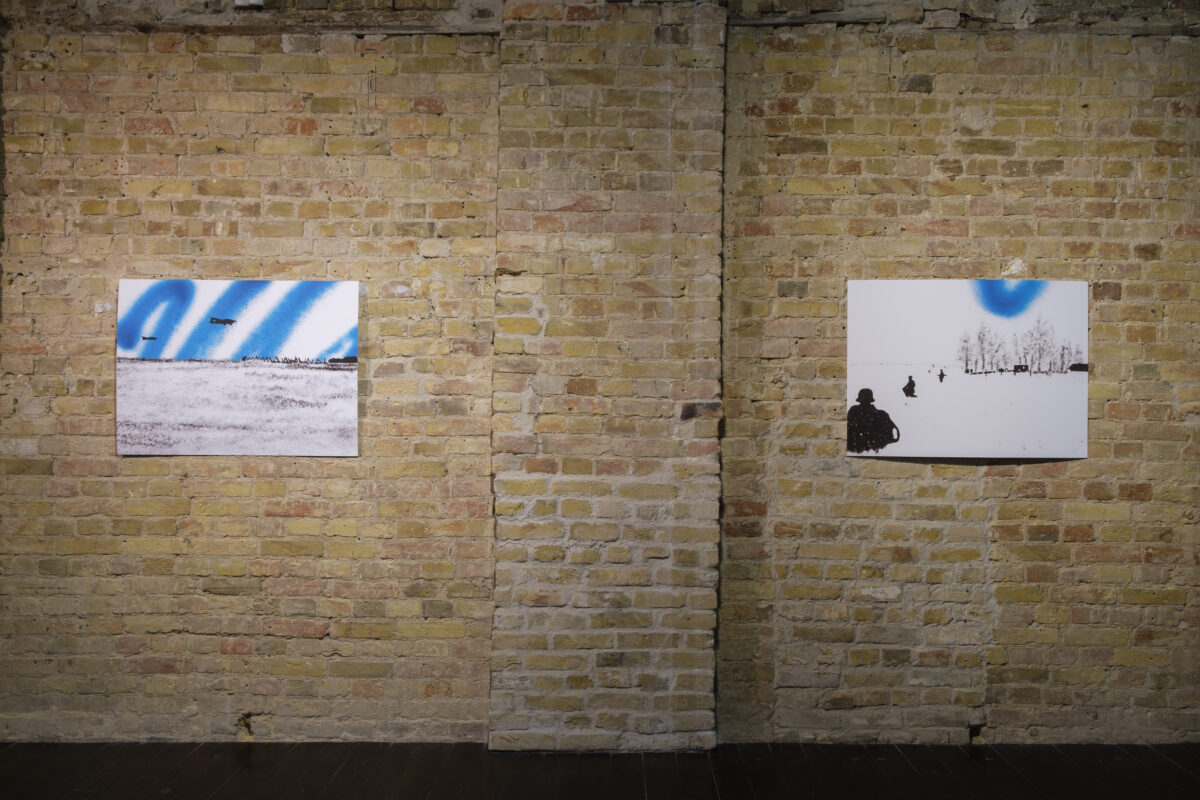 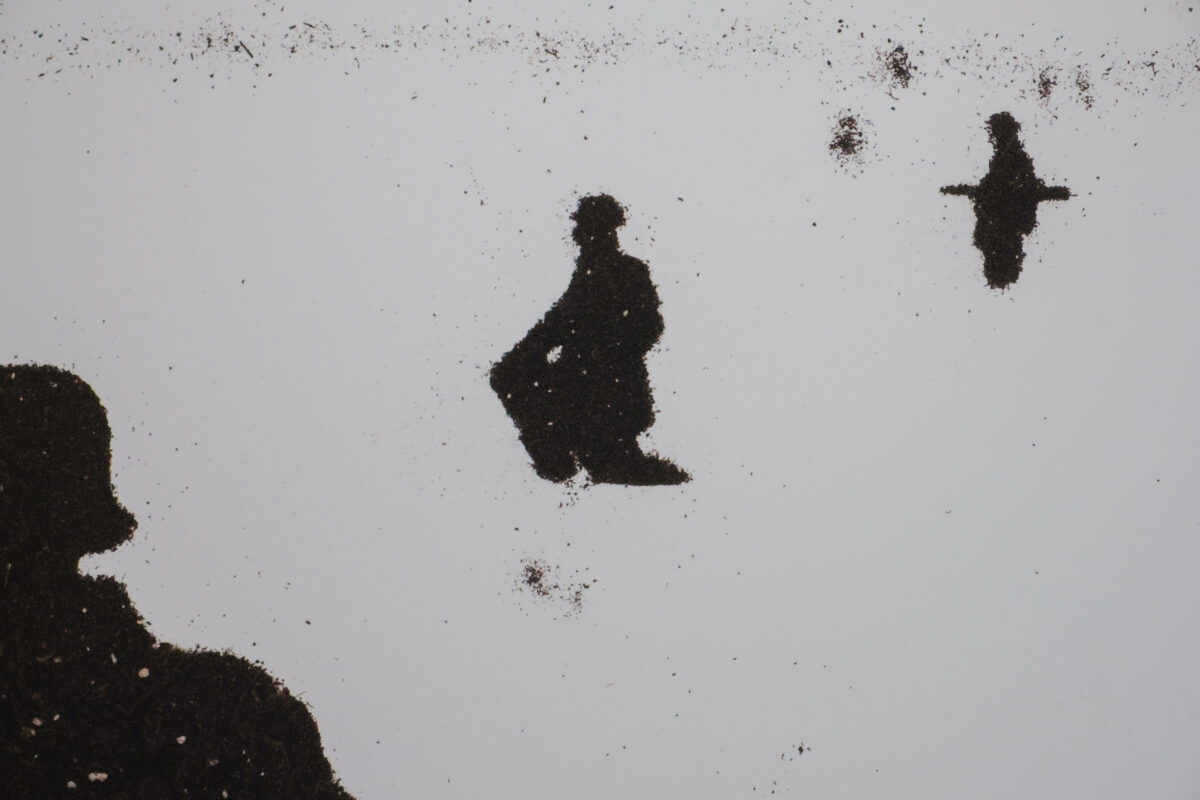 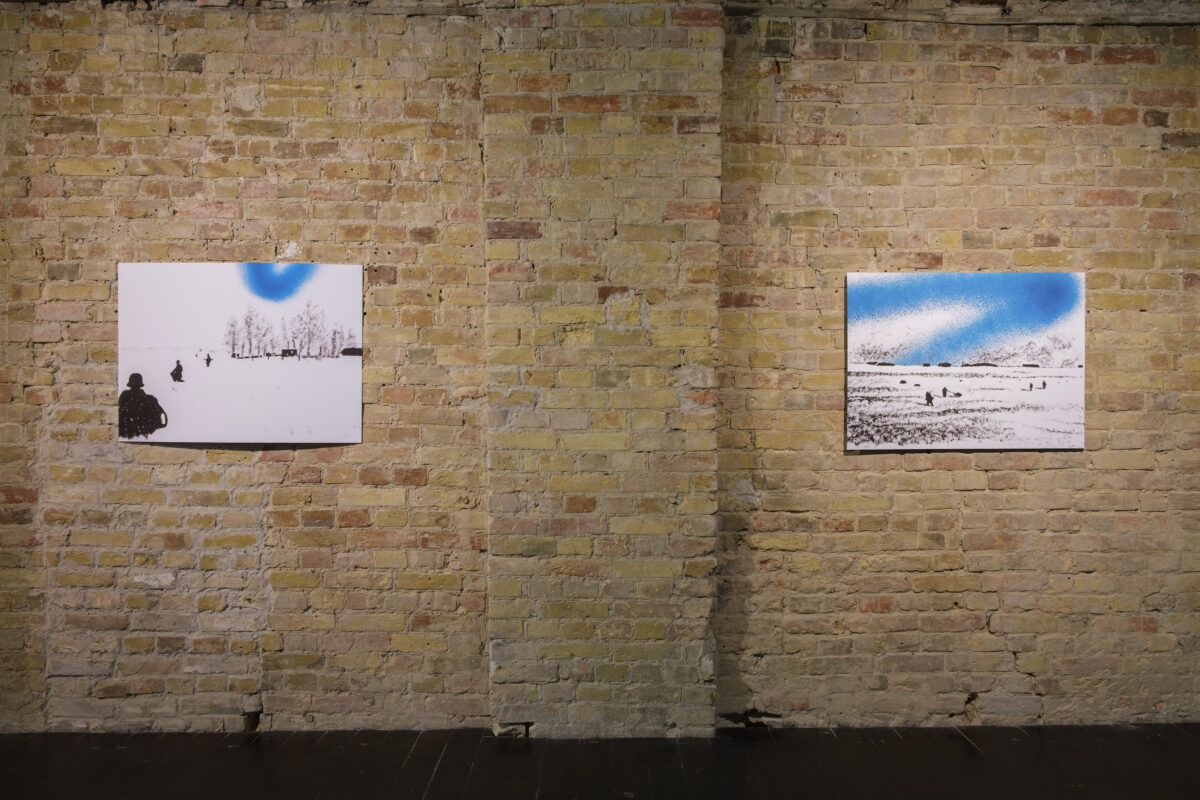 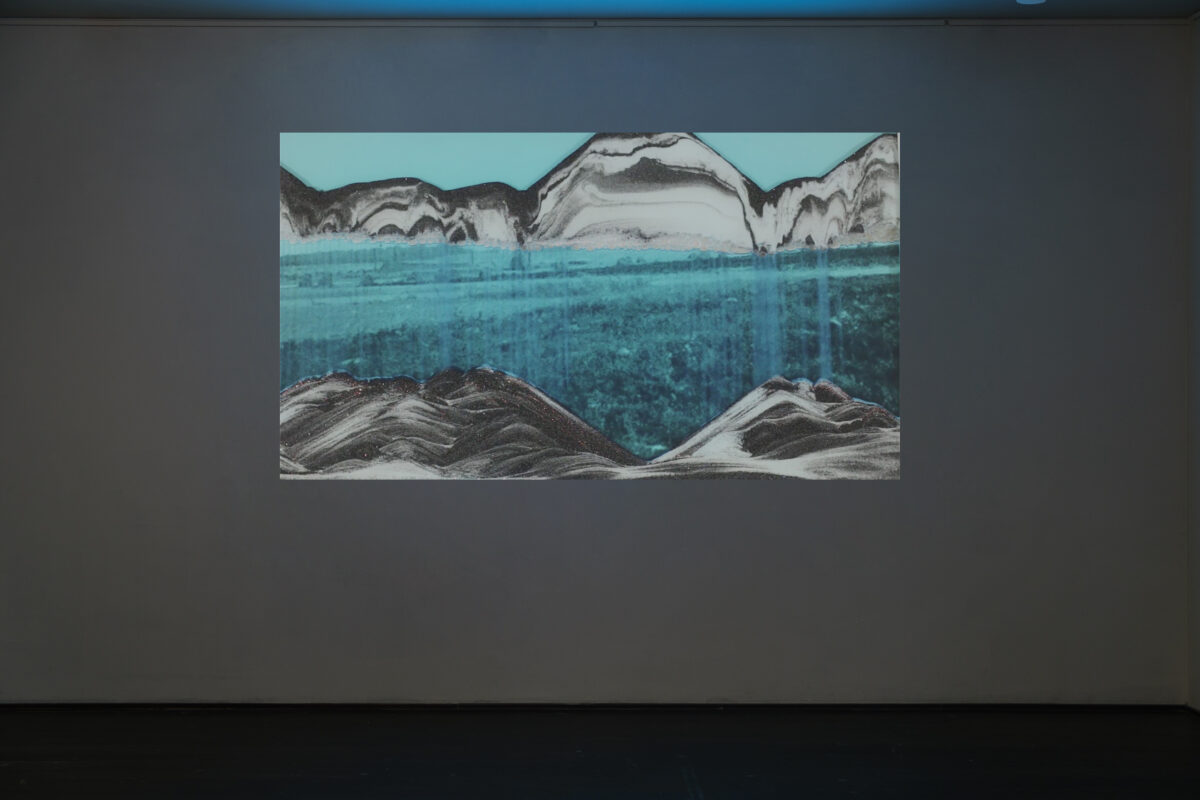 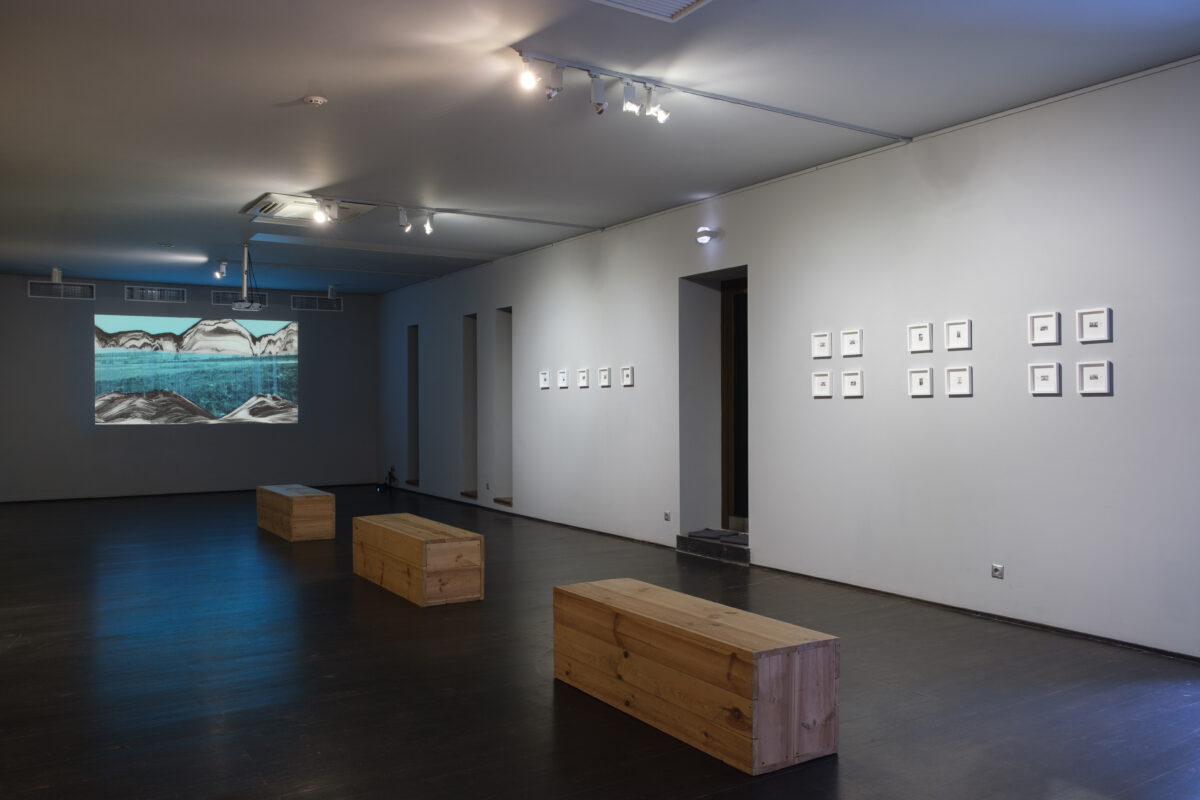 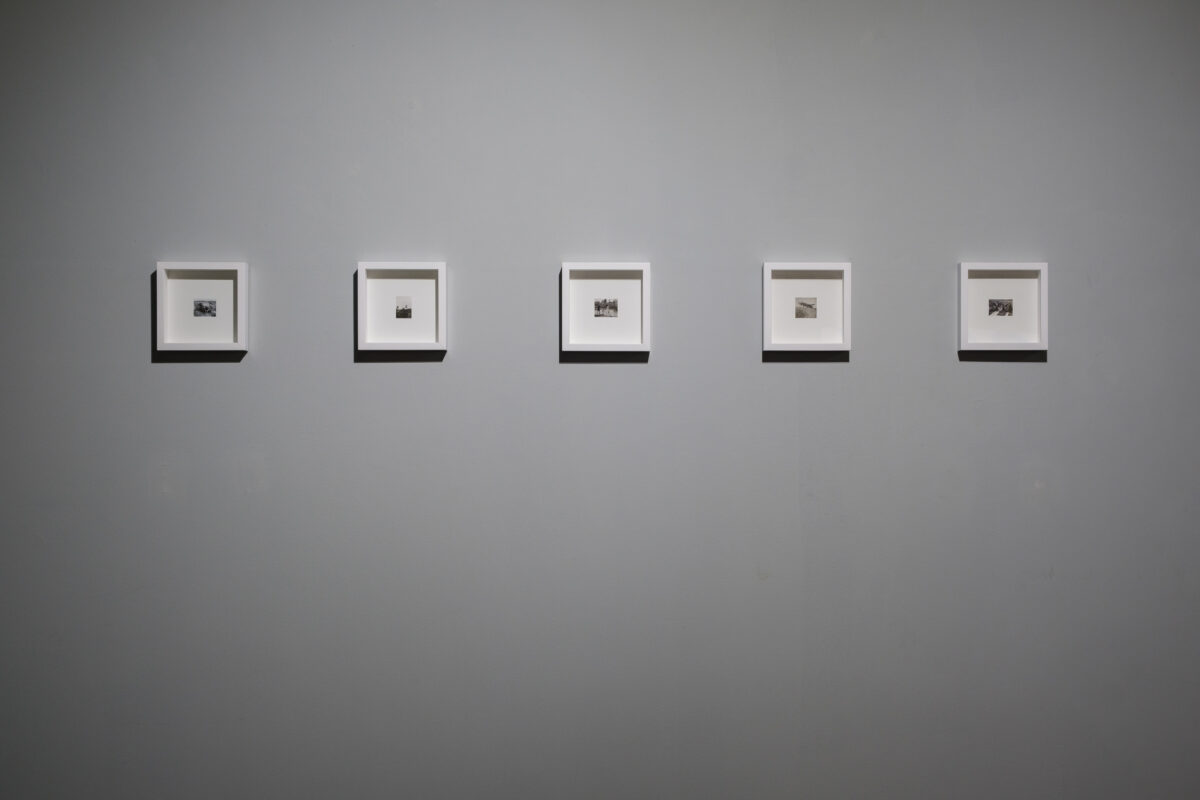 Artists who participated in the project: Lia Dostlieva, Andrii Dostliev

Shcherbenko Art Centre presents a project Black on Prussian Blue by Lia Dostlieva and Andrii Dostliev, in which they continue to research collective trauma. In this project, the focus of the artists is World War II seen by a Wehrmacht soldier and the perpetrators’ gaze on the lands occupied by them. The project presents the reconstructions of amateur photographs from the soldier’s albums created with the help of land, video, and copies of archival images.

During the residency in Vienna, the artists stumbled upon an extensive family photo archive, which belonged to a soldier who served in the Luftwaffe. The owner of the archive participated in the most important events of World War II, so all of them were present in these albums meticulously tagged. It was also noteworthy that occupied Western Europe – Belgium and France – was represented mainly by beautiful landscapes, architectural monuments, and stunning scenery. Otherwise, pictures from Poland, Ukraine, Belarus are mostly photos of soil. Ground, dirt, unpaved roads occupy at least two-thirds of the picture while houses and trees were somewhere up away from the photographer.

“To research the perpetrator’s gaze on the Eastern soil, we are reconstructing the photos of occupied land using soil. Soil becomes here a symbol of a notion that causes the war as well as something present in a literal way. The blue spots instead of the sky refer to the traces left after the Zyklon-B gas in the gas chambers,” said Lia Dostlieva and Andrii Dostliev.

Lia and Andrii are the finalists of the MUHi 2019 competition, where they presented the work I still feel sorry when I throw away food — Grandma used to tell me stories about the Holodomor. It is research of the mechanisms of postmemory and the subsequent development of the past traumatic experience in everyday life. Otherwise, a new project is focused on the perpetrator’s optics as those who commit violence and cause collective injuries.

“In most of the projects, Lia Dostlieva and Andrii Dostliev are working with a topic of memory as being connected to the events of today. As time passes by, we are witnessing precedents of similar scenarios or mistakes. Researching adjacent events, connecting them together and mostly using the objects from a project context (as in Black on Prussian Blue this is soil), artists represent the topic with detailed consideration of place, time, situational participants. Such approach always immerses in the topic and makes the viewer think about new answers to open questions,” comments curator Maryna Shcherbenko.