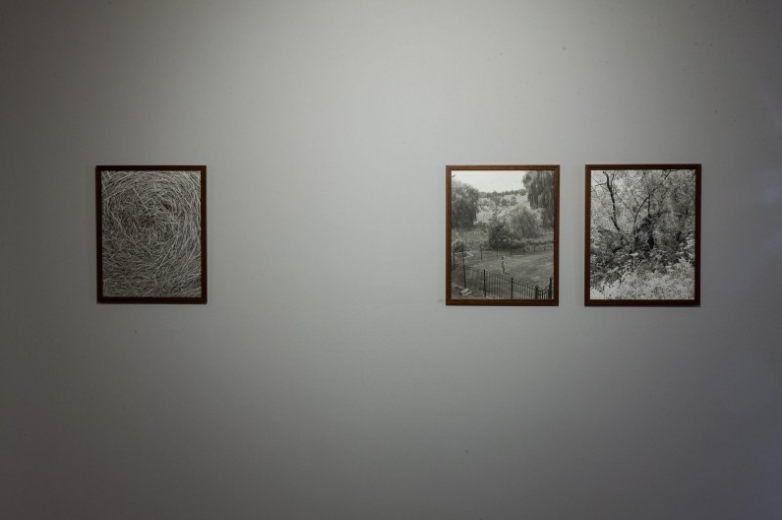 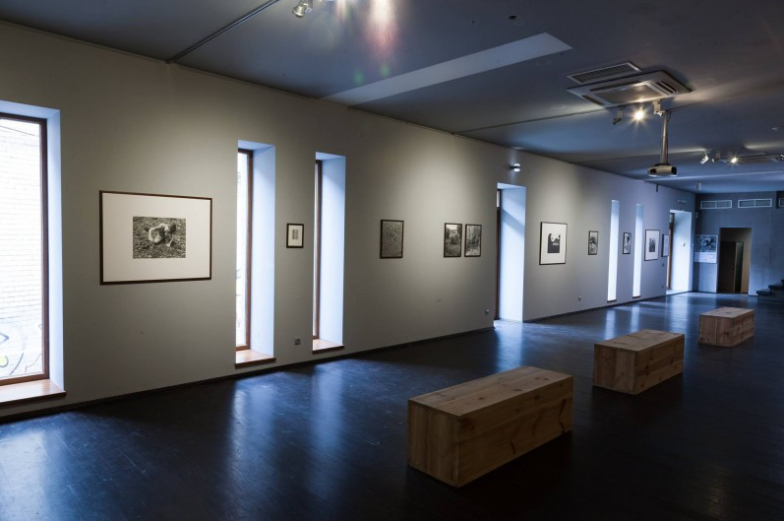 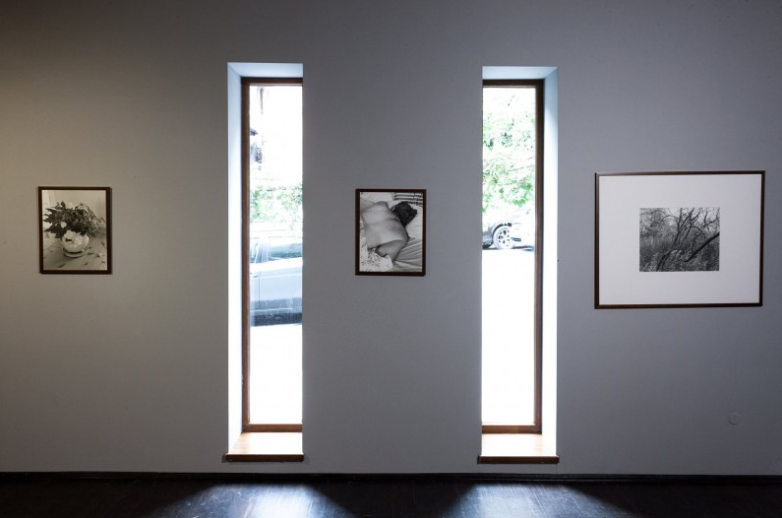 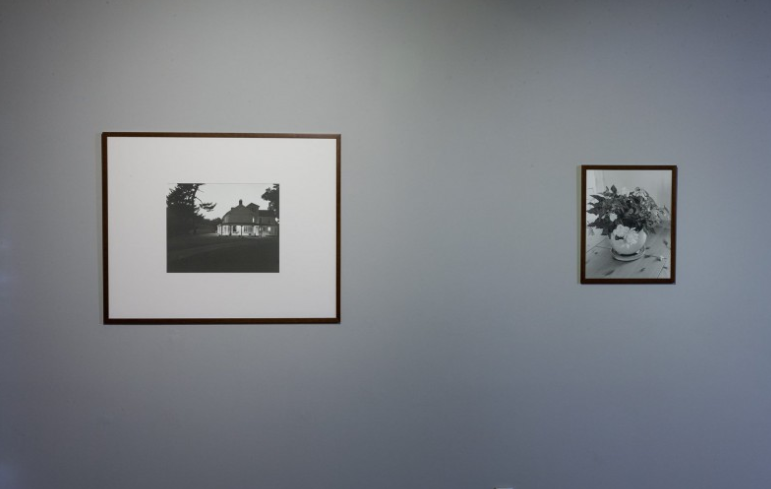 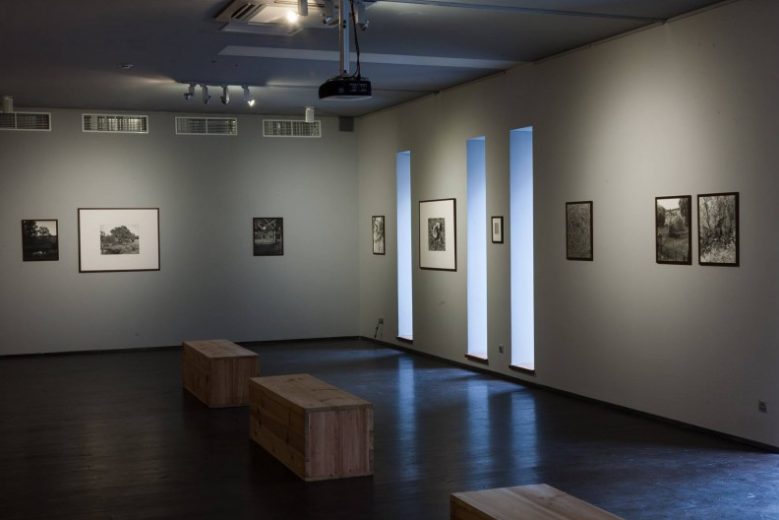 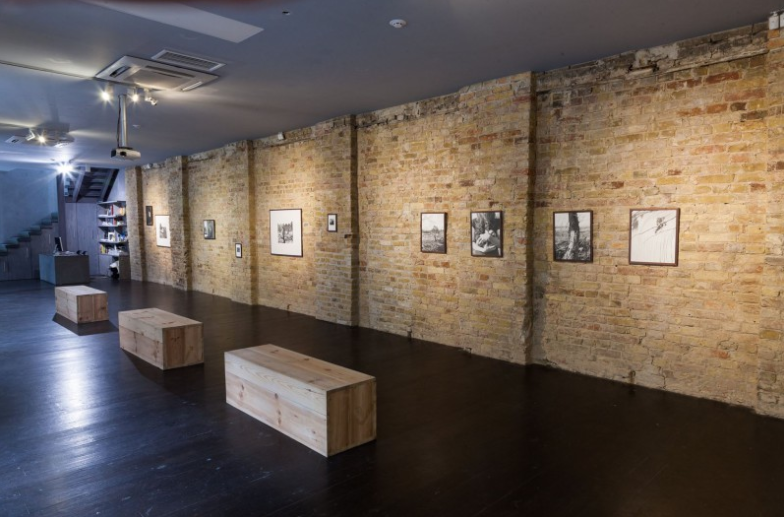 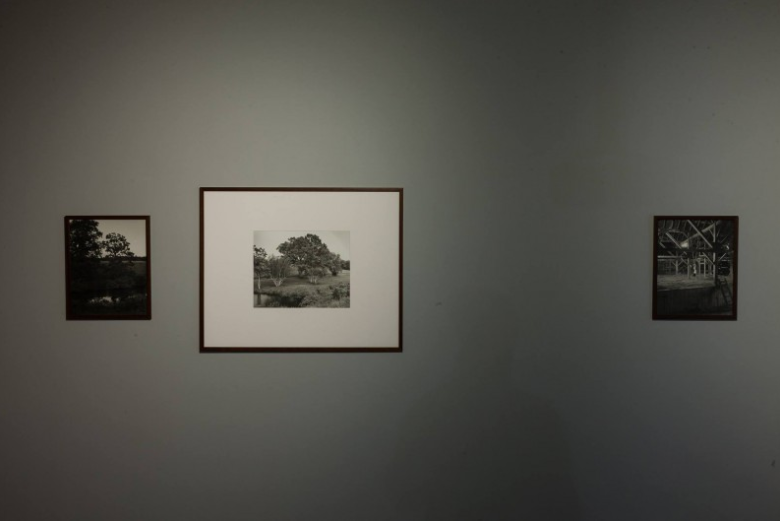 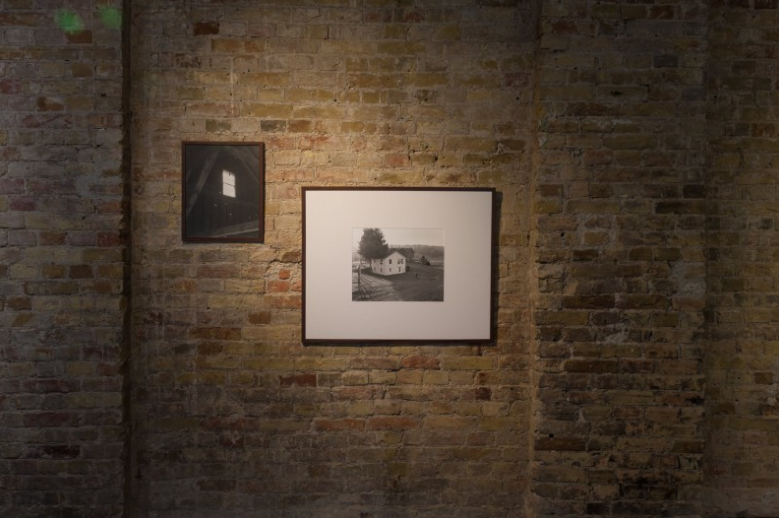 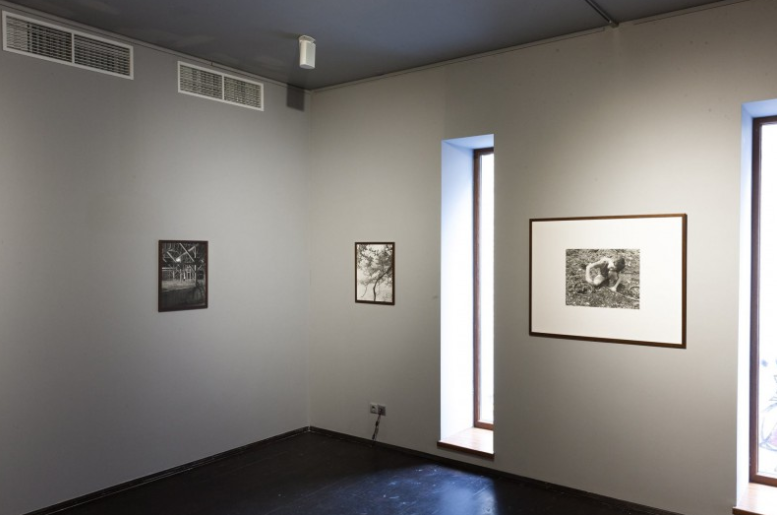 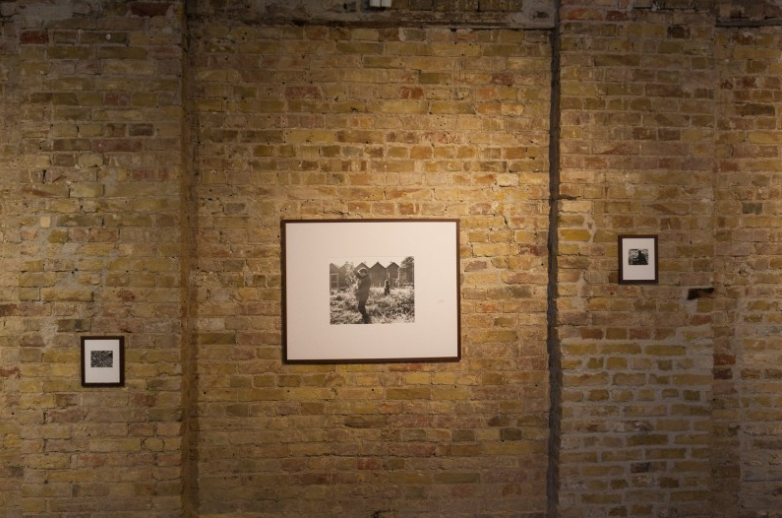 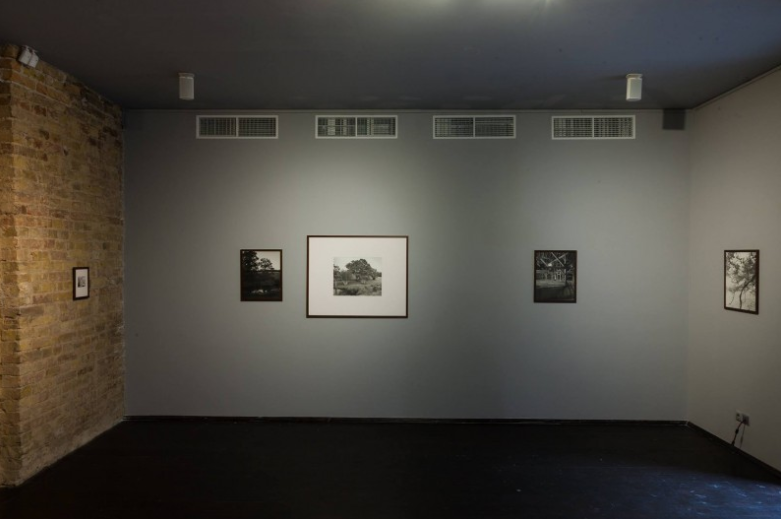 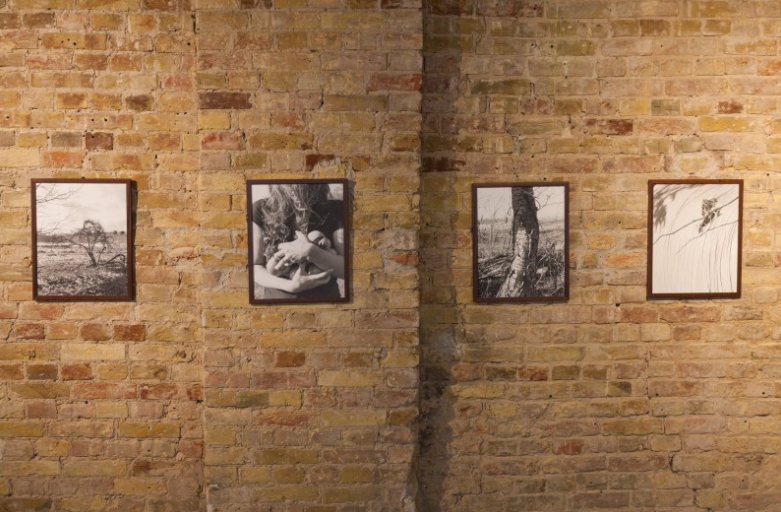 Entrance to Our Valley

In August 2017, Shcherbenko Art Centre presented ﬁrst solo exhibition of New York photographer Jenia Fridlyand “Entrance to Our Valley”. During the ﬁrst week of the exhibition, the artist was in Kyiv by the invitation of Victor Marushchenko Photography School and Photo Club 5.6 to hold an intensive course “Photobook Design”.

The exhibition comprises a series of black and white photographs, included in the eponymous photobook, which sold out at the Los Angeles Art Book Fair in 2017. The series describes how immigrants from the USSR, life-long city dwellers, are trying to find their place in the landscape of rural American farming life. Jenia’s photographs are imbued with feelings of a person who often changes habitat, but still carries the dream of a settled life in their heart. These feelings are close to many Ukrainians, who are compelled to resort to external or internal migration. Each of them has his or her unique story, but there is always something in common – something that only real art can convey.

The photographer writes about her project, “…this is a body of work in progress that was conceived as the story of Anton Chekhov’s “Cherry Orchard” transported to another time, reversed left to right and ﬂipped upside down on the ground glass of my view camera. A century later, on the other side of the globe, descendants of Eastern European Jews, who were not allowed to own land in Imperial Russia, take the place of hereditary Russian aristocrats, and are attempting to create what the characters in the play lost: an inhabited piece of land, a home, an identity. As the project continues to evolve, the narrative of our family as ﬁrst-generation immigrants starting a new life on a farm in New York’s Hudson Valley becomes entwined with the history of this wondrous region itself”.