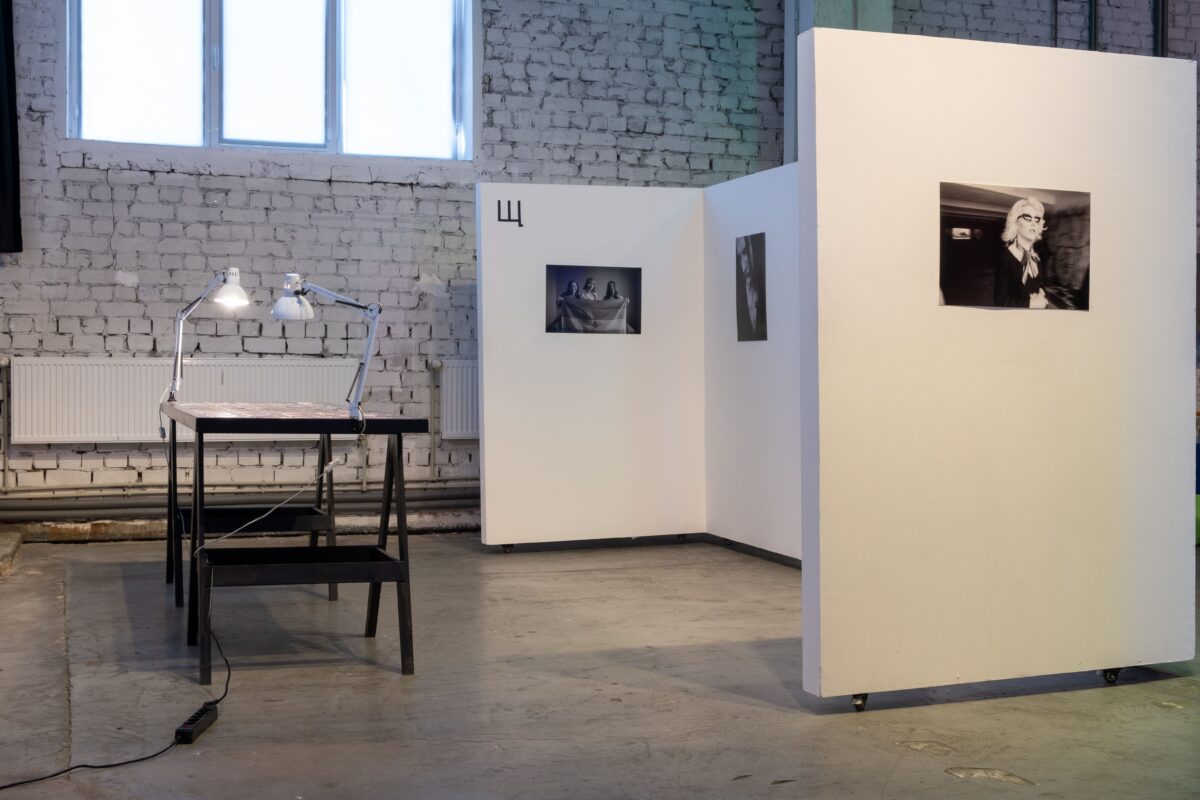 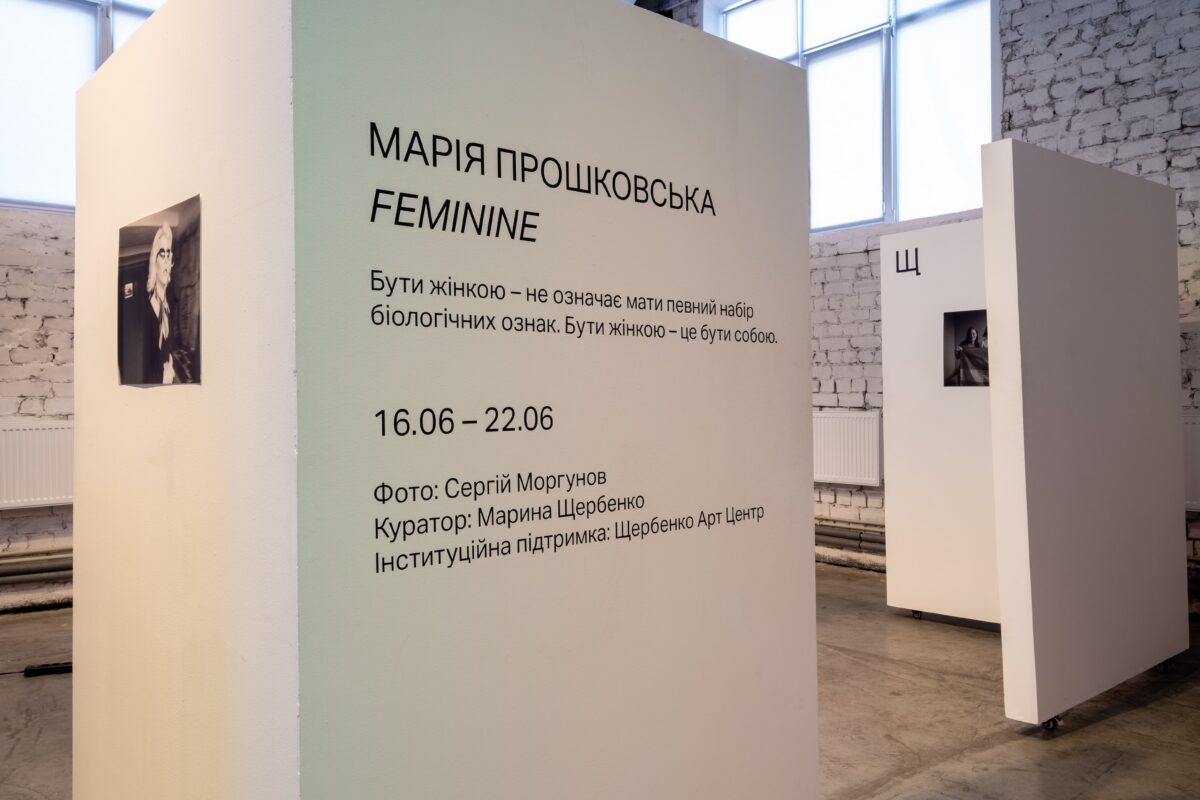 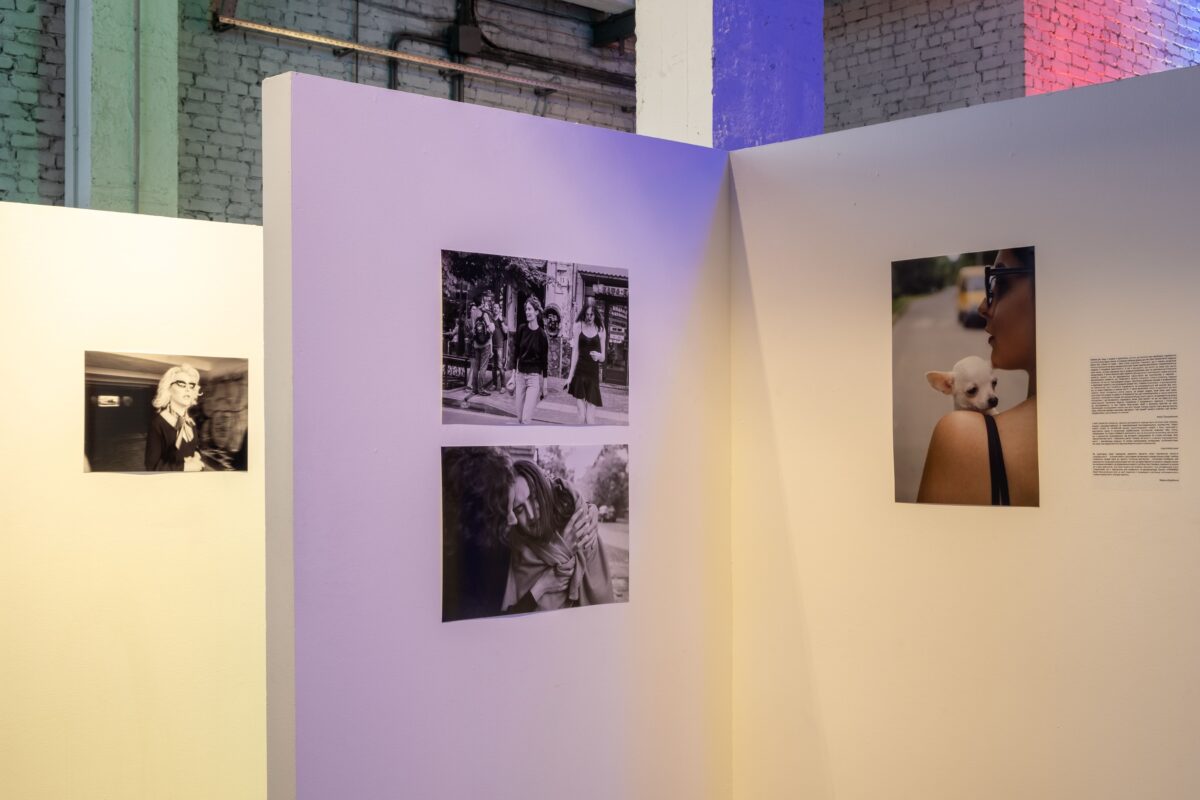 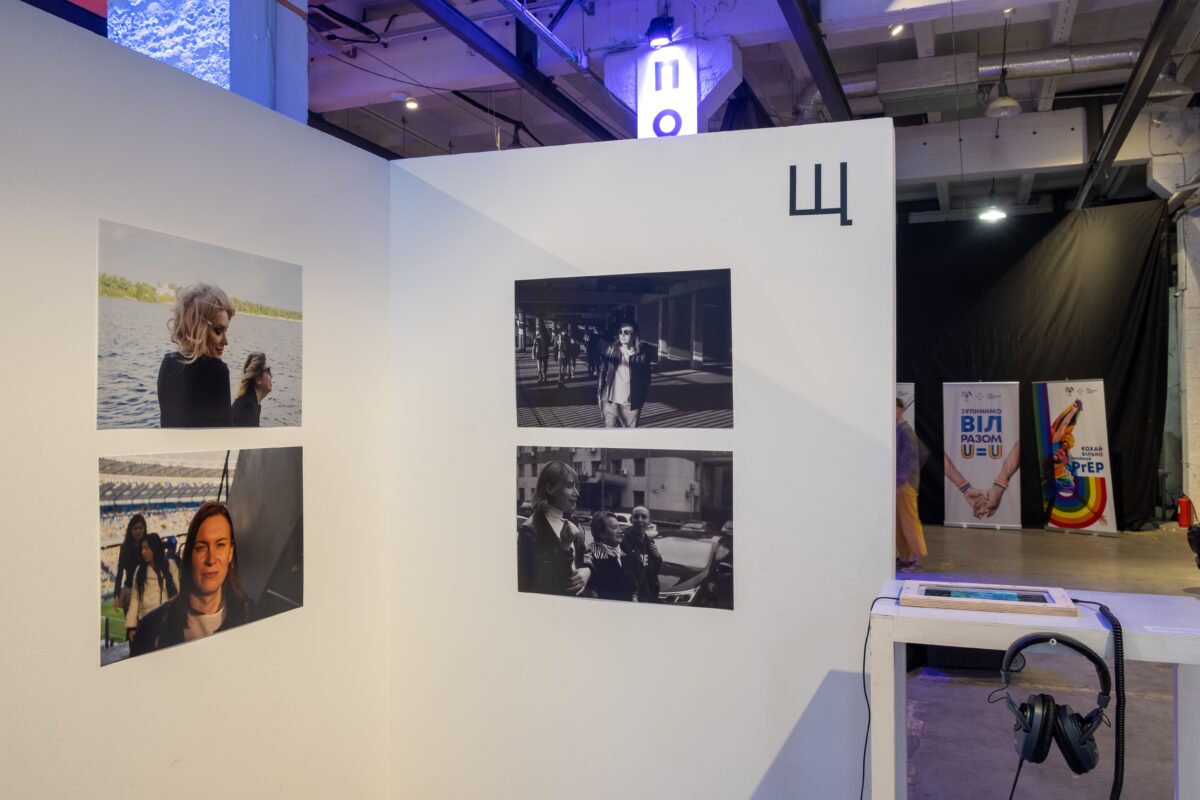 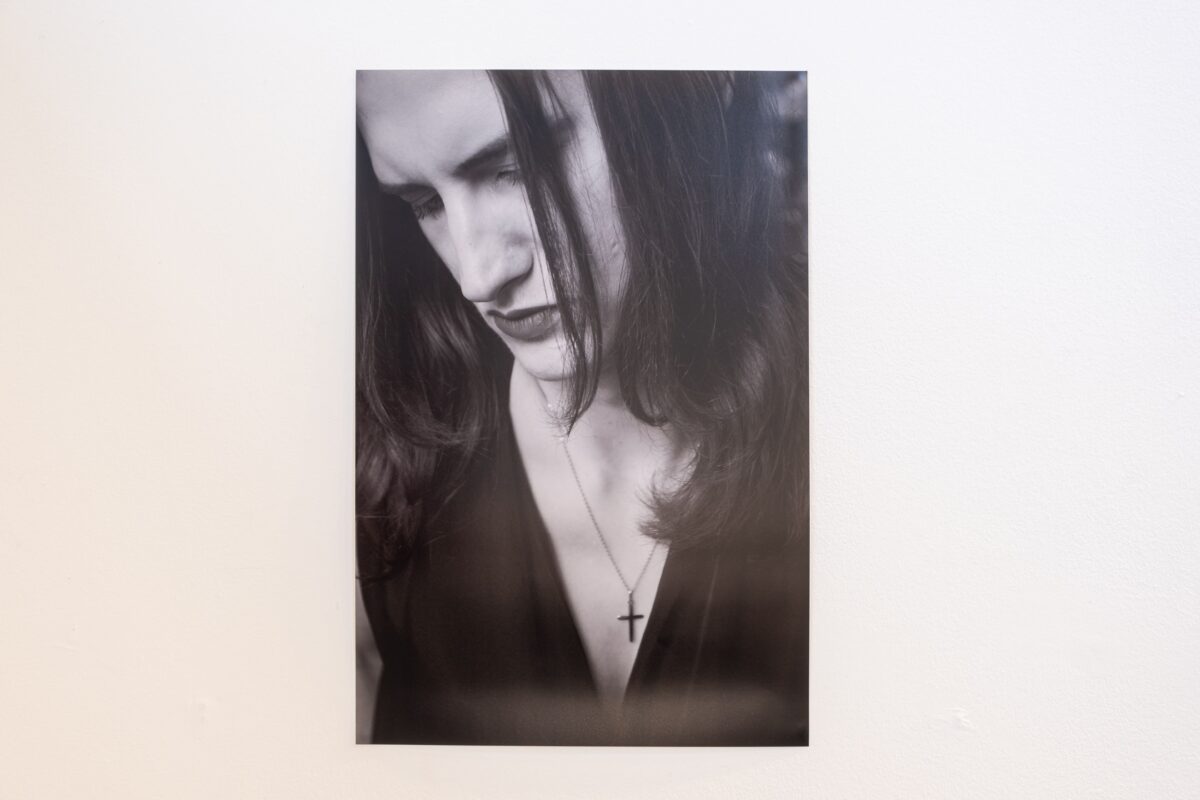 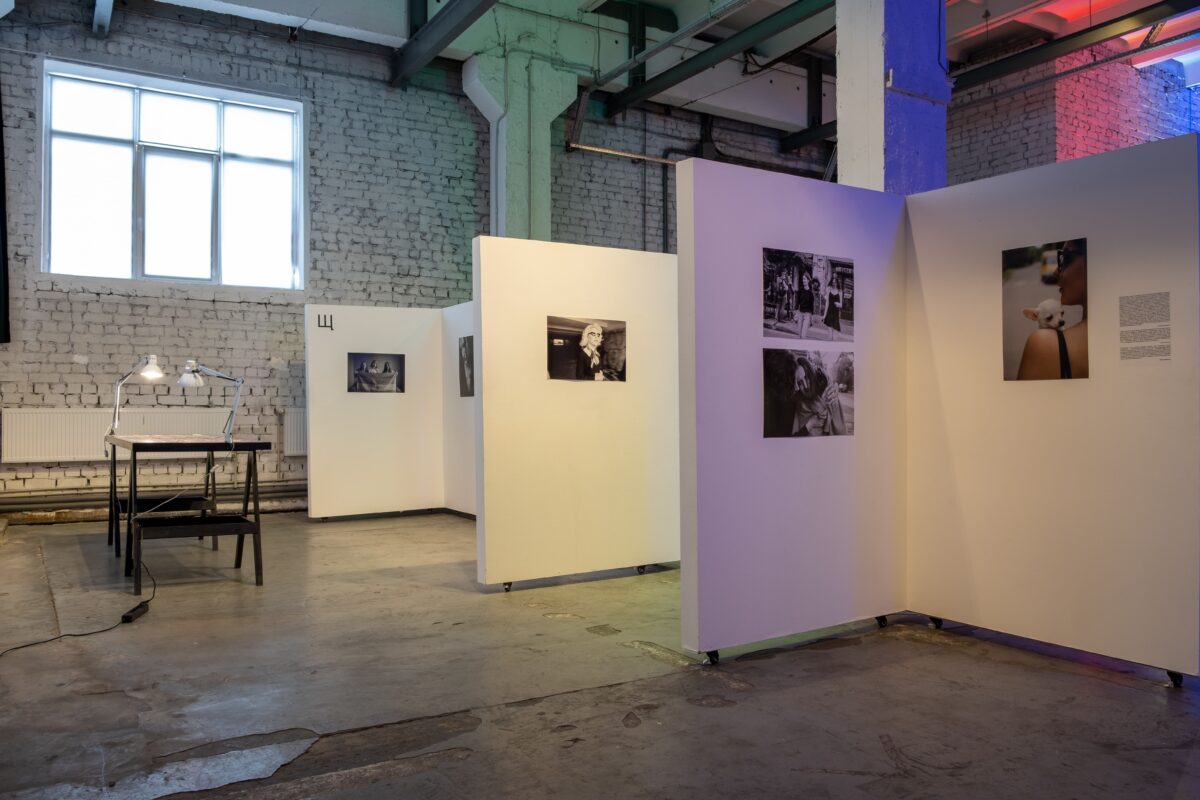 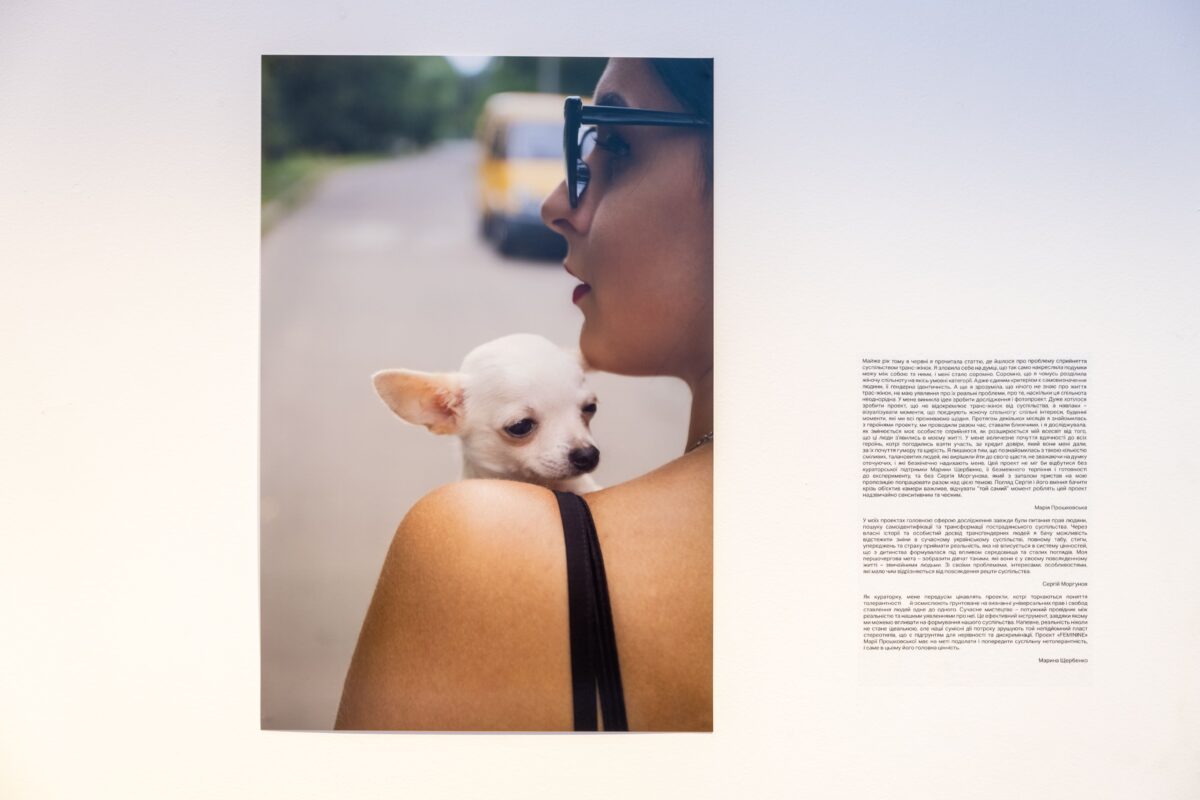 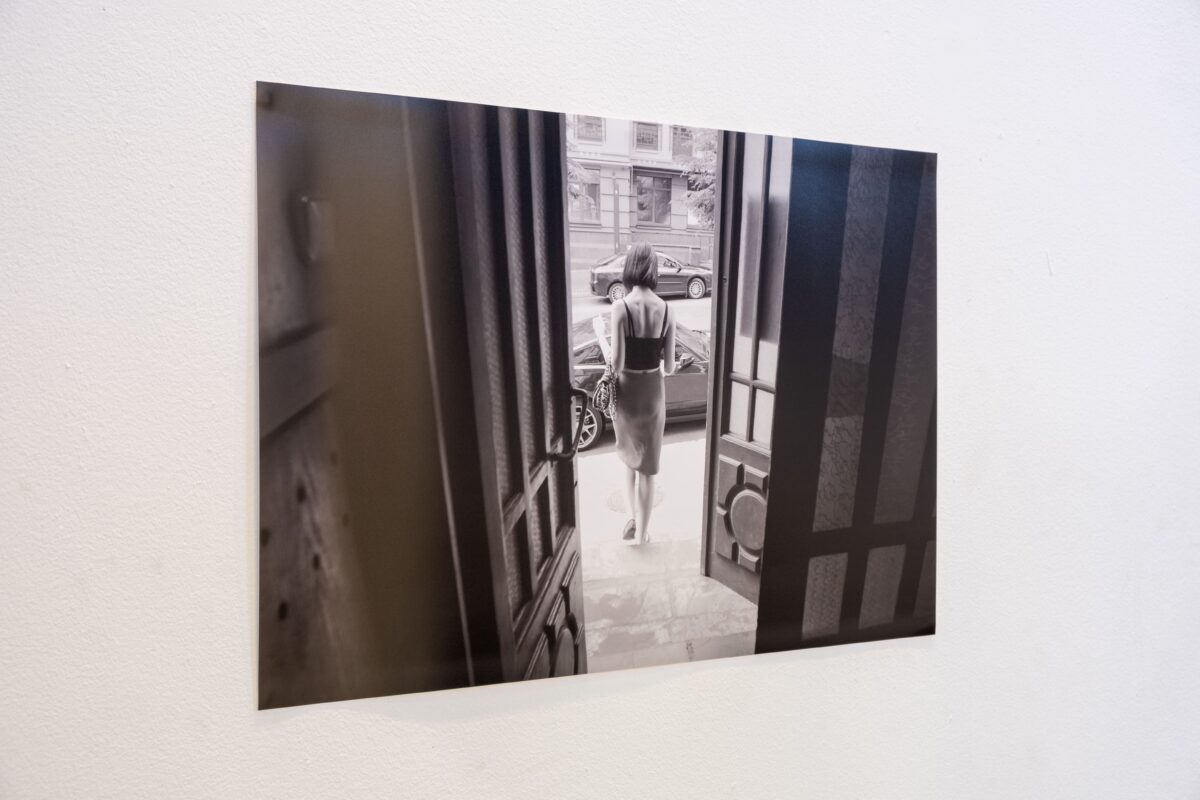 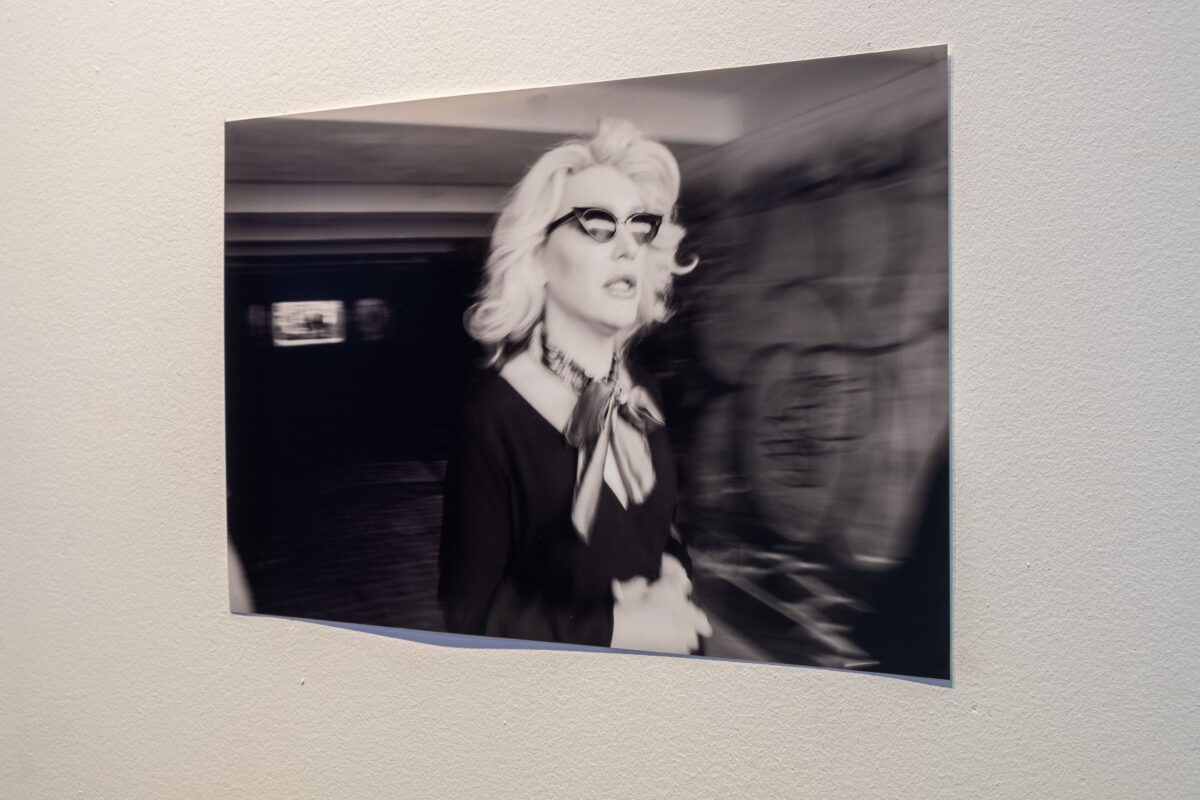 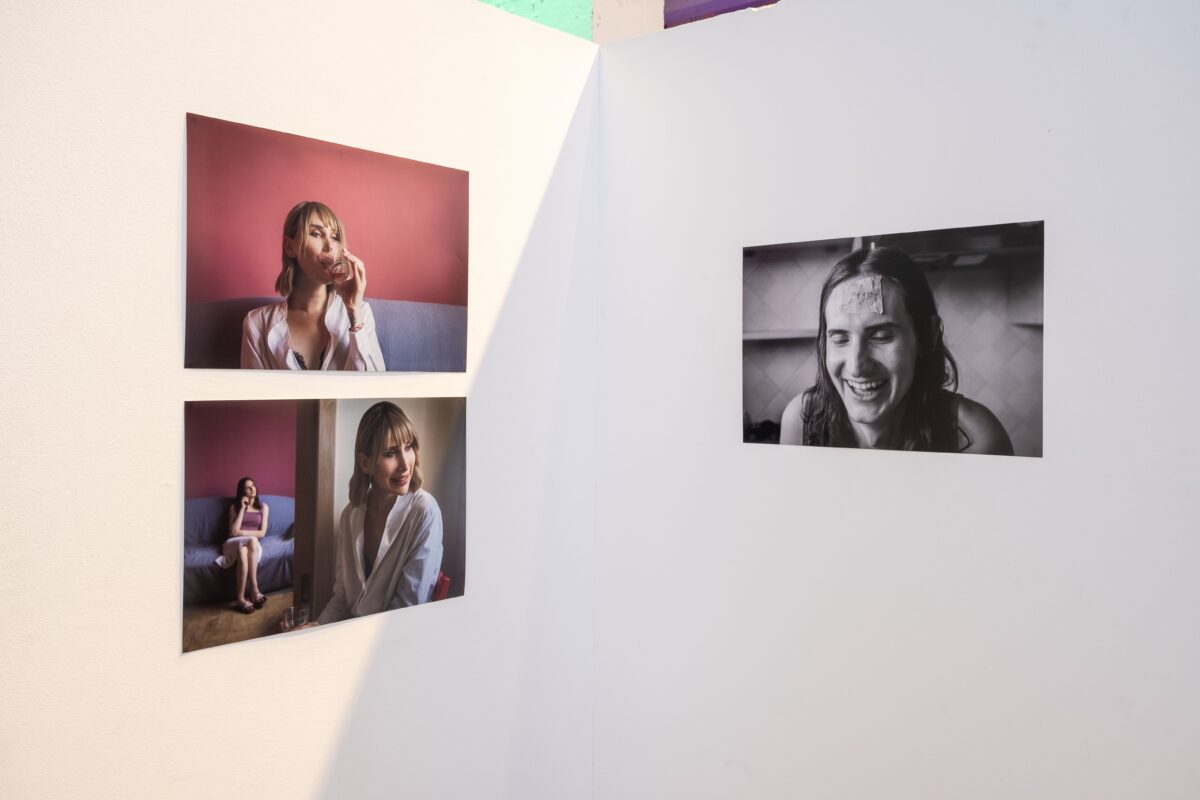 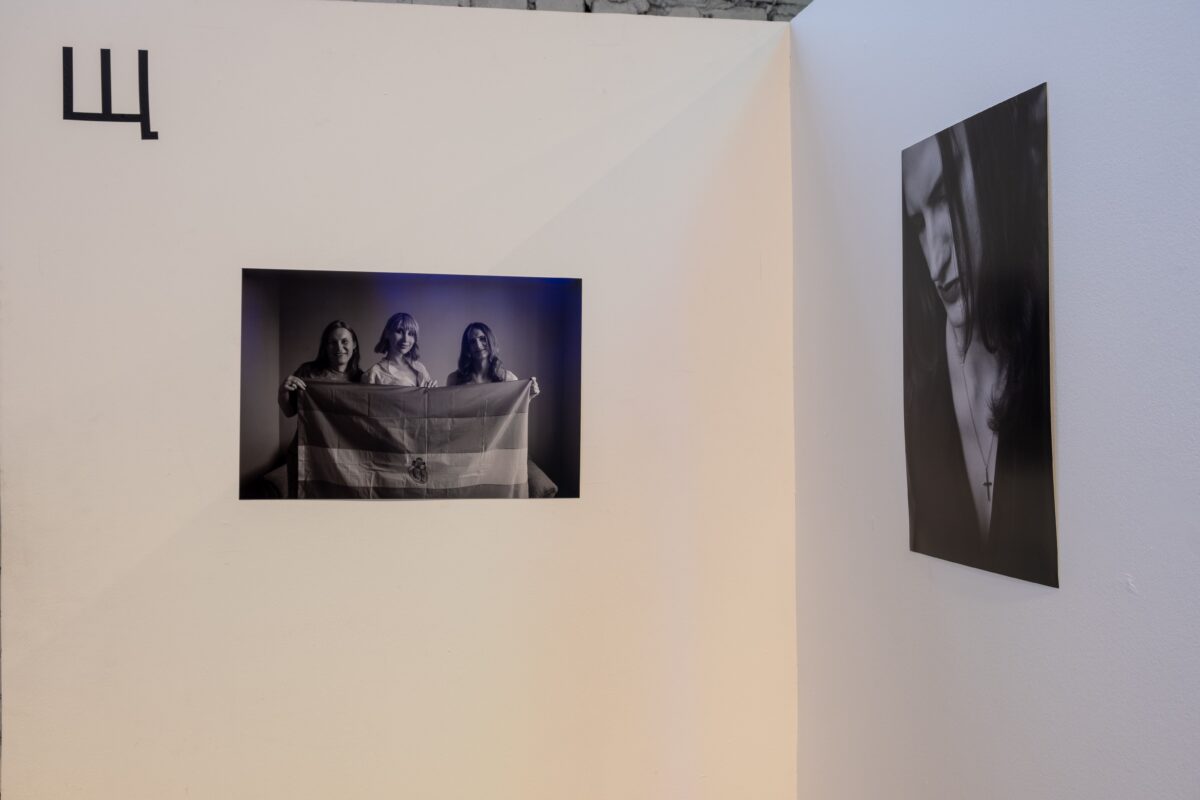 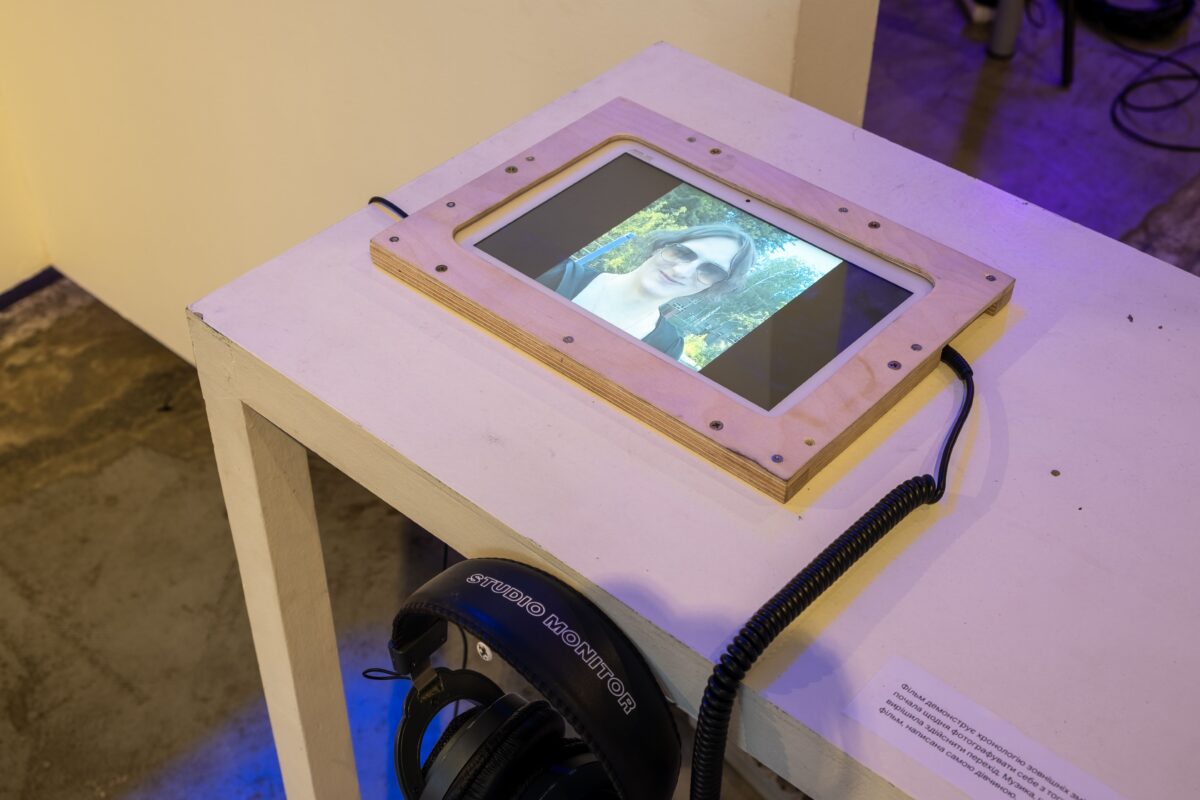 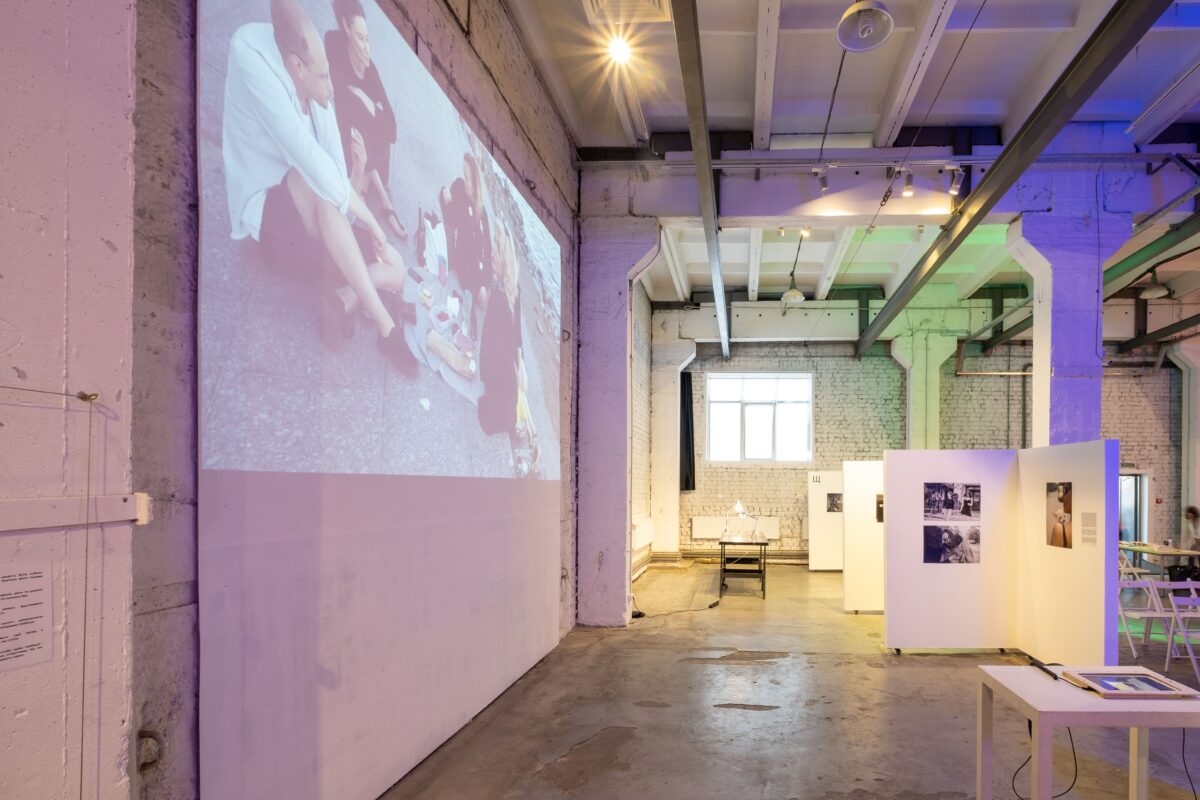 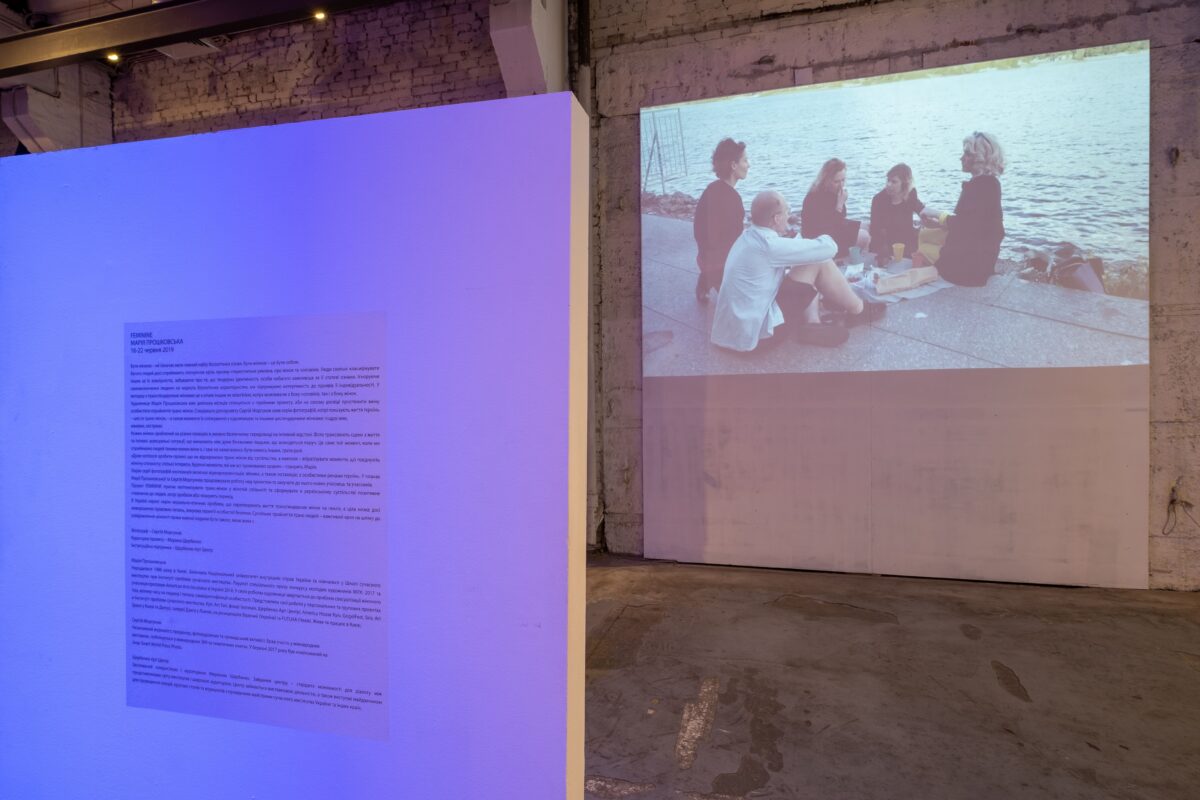 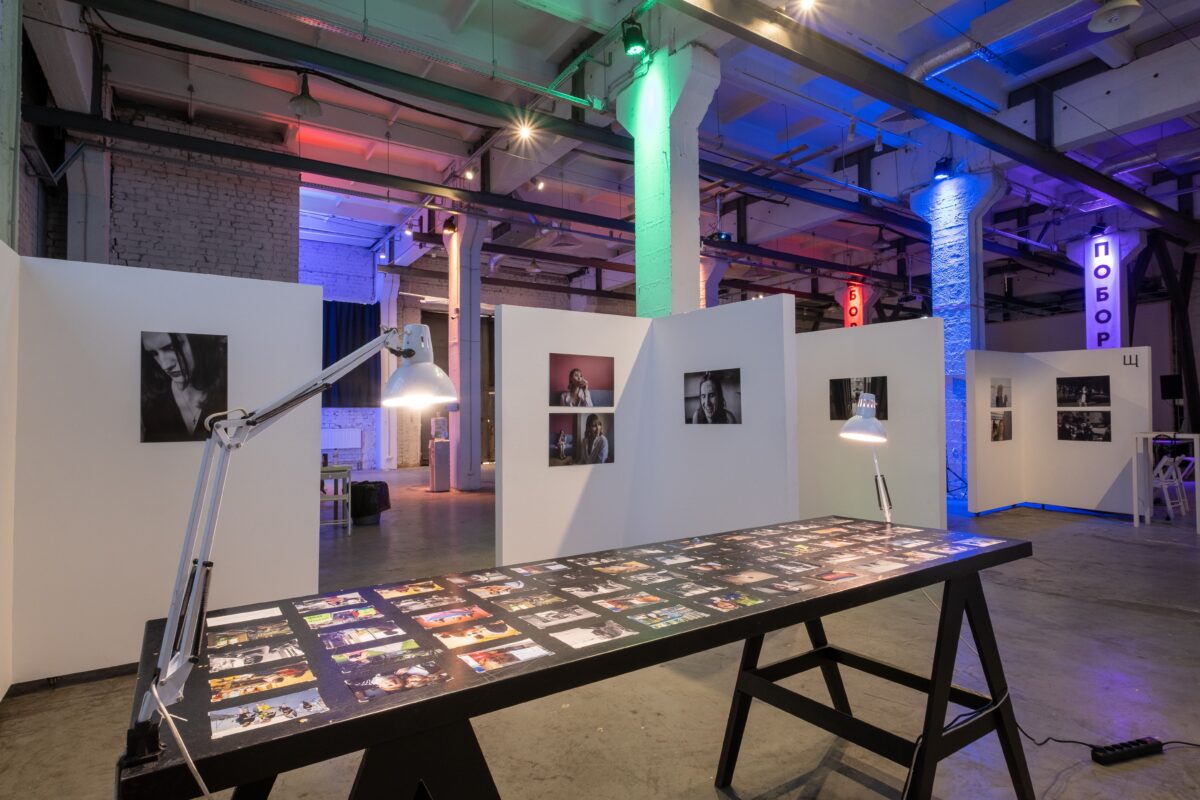 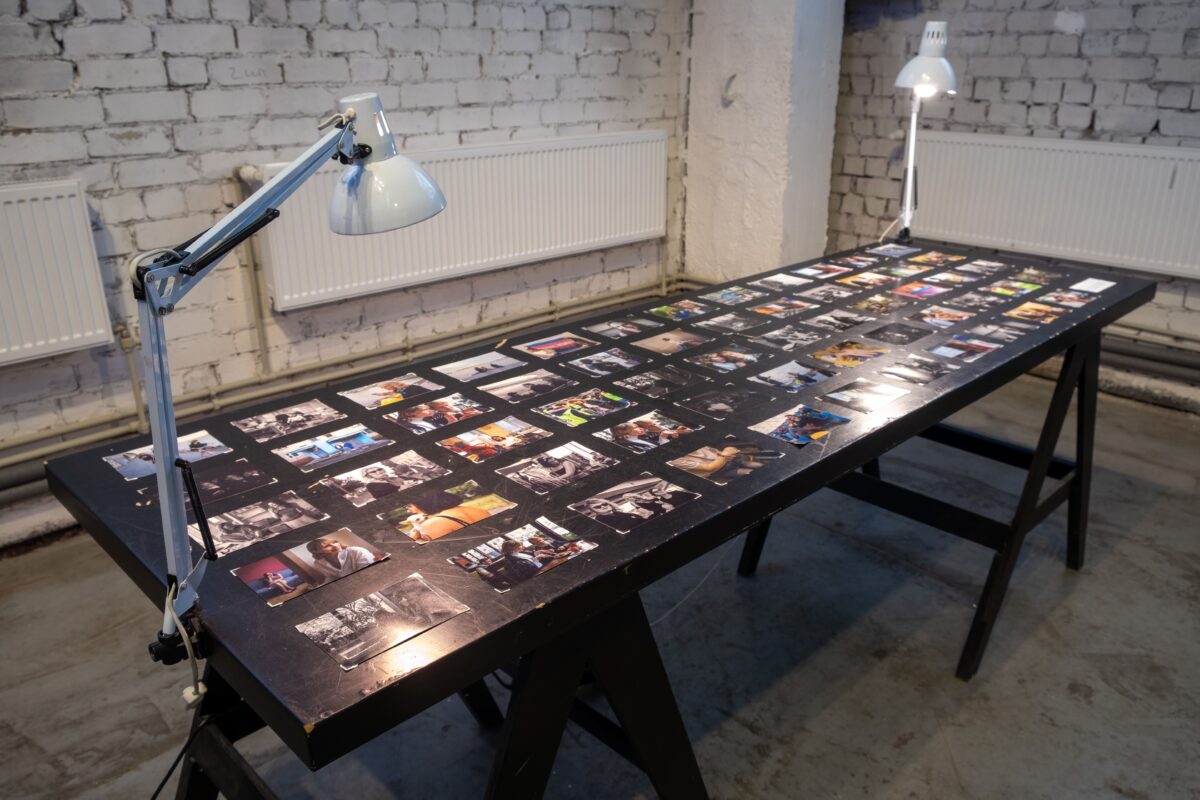 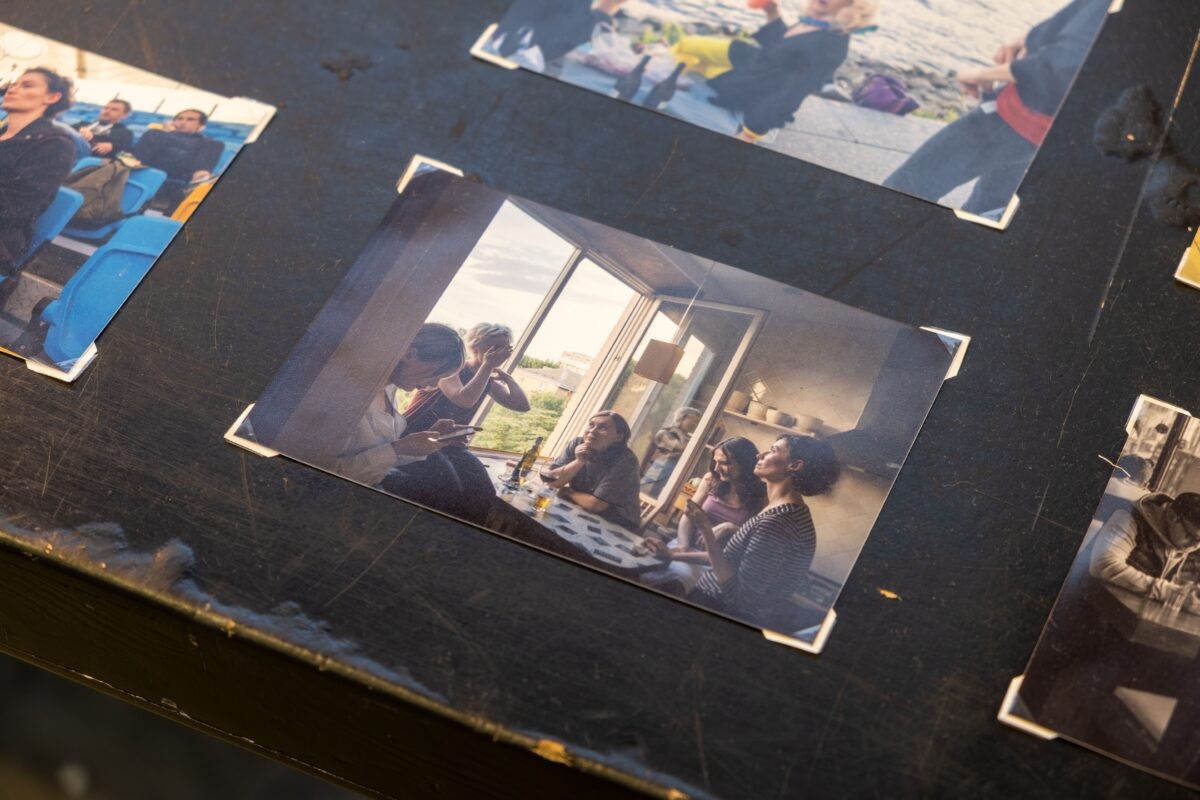 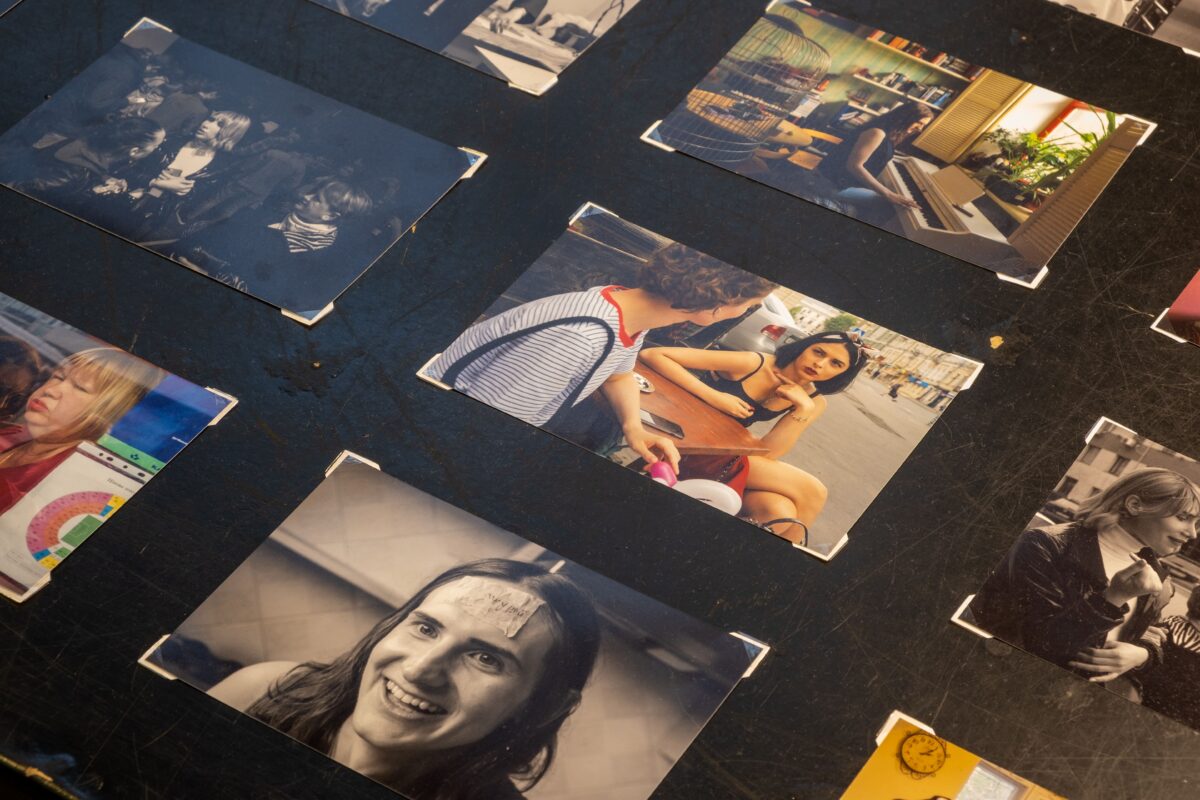 Lot of people still perceive others from the point of their stereotypical ideas about women and men. People tend to classify others by their appearance, forgetting that the one’s gender identity is much more important than sexual characteristics. Ignoring the person’s self-identification for biological characteristics, we support intolerance towards manifestations of individuality. In the case of transgender women, this is nothing more than misogyny* that is possible from both men and women.

*Misogyny – a negative attitude towards women in general or to some psychological or physical feminine characteristics.

Maria Proshkowska has been communicating with heroines of the project for several months to learn from her own experience how her personal perception of trans women is changing. Serhii Morhunov took a series of photos that show the life of the heroines – six trans women – moments of their communication with the artist and other cisgender women: friends, mothers, sisters.

Each photo was taken on different locations in a safe environment on an intimate distance. Photos are showing living scenes, intimate asexual situations that arise between loved ones. This is exactly the moment when we perceive people as they are, and we are not trying to be someone else, to play roles.

“I really wanted to make a project that does not separate trans women from society, but rather to visualize moments that unite the female community: common interests, moments that we all live every day,” says Maria.

In addition to a series of photos, the exposition includes backstage video, as well as an installation with personal items of the heroines. Maria Proshkowska and Serhii Morhunov are planning to continue working on the project and invite new participants.

The FEMININE project aims to legitimize trans women in the women’s community and to form a positive attitude in Ukrainian society towards trans people. In Ukraine, apart from moral and ethical problems that transform the life of transgender women into hell, there are a number of still unresolved legal issues, including guarantees of personal security. Public acceptance of trans people is an important step towards appreciating person’s right to be oneself.