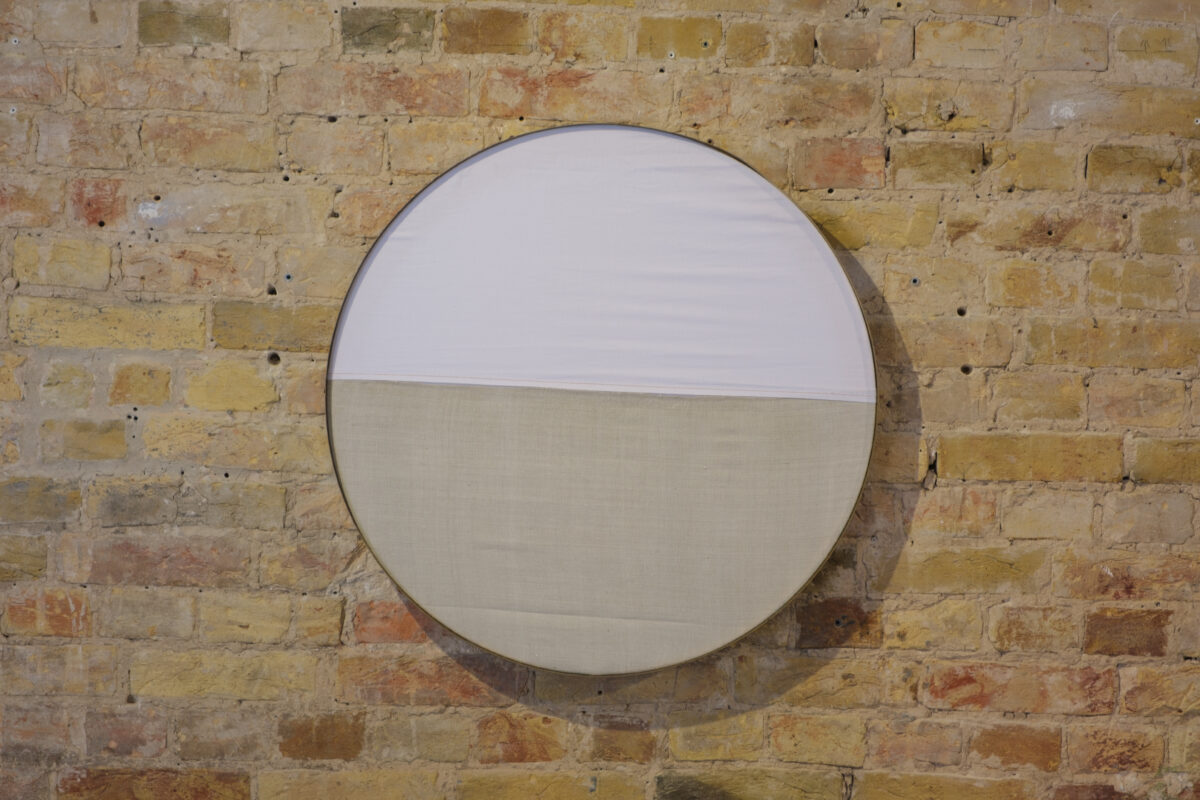 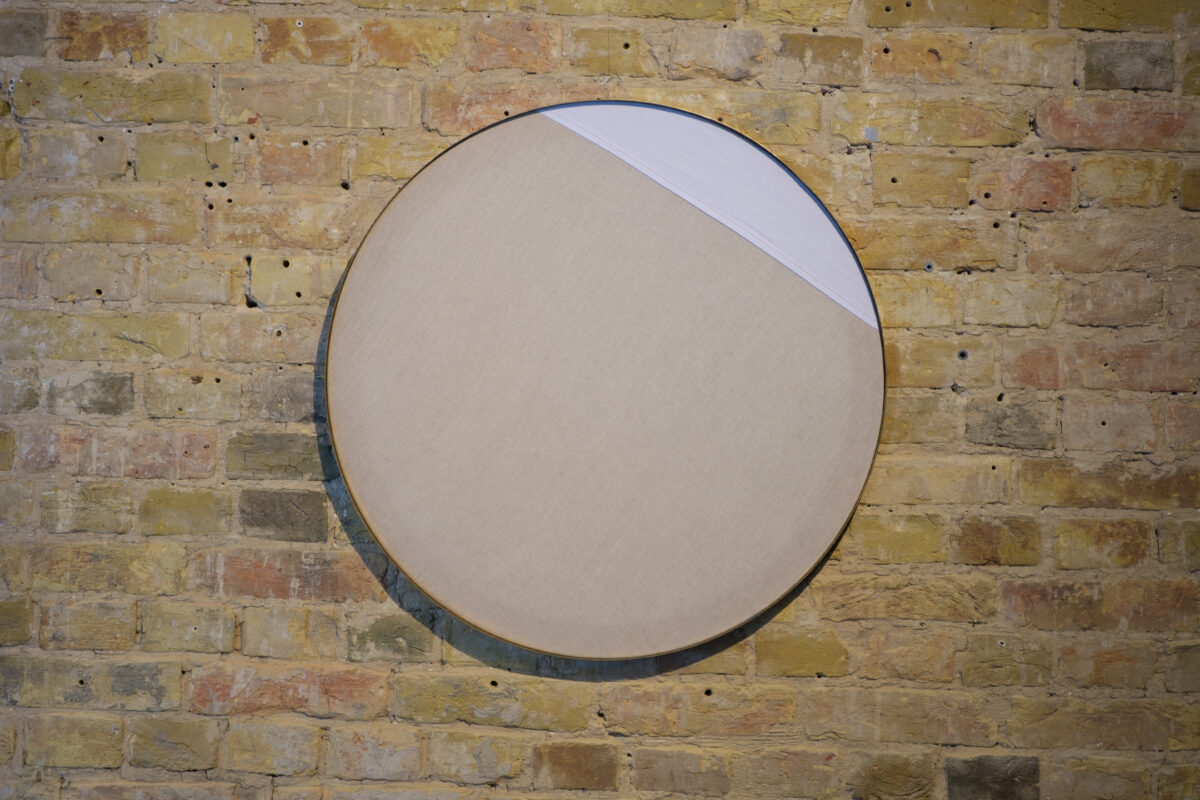 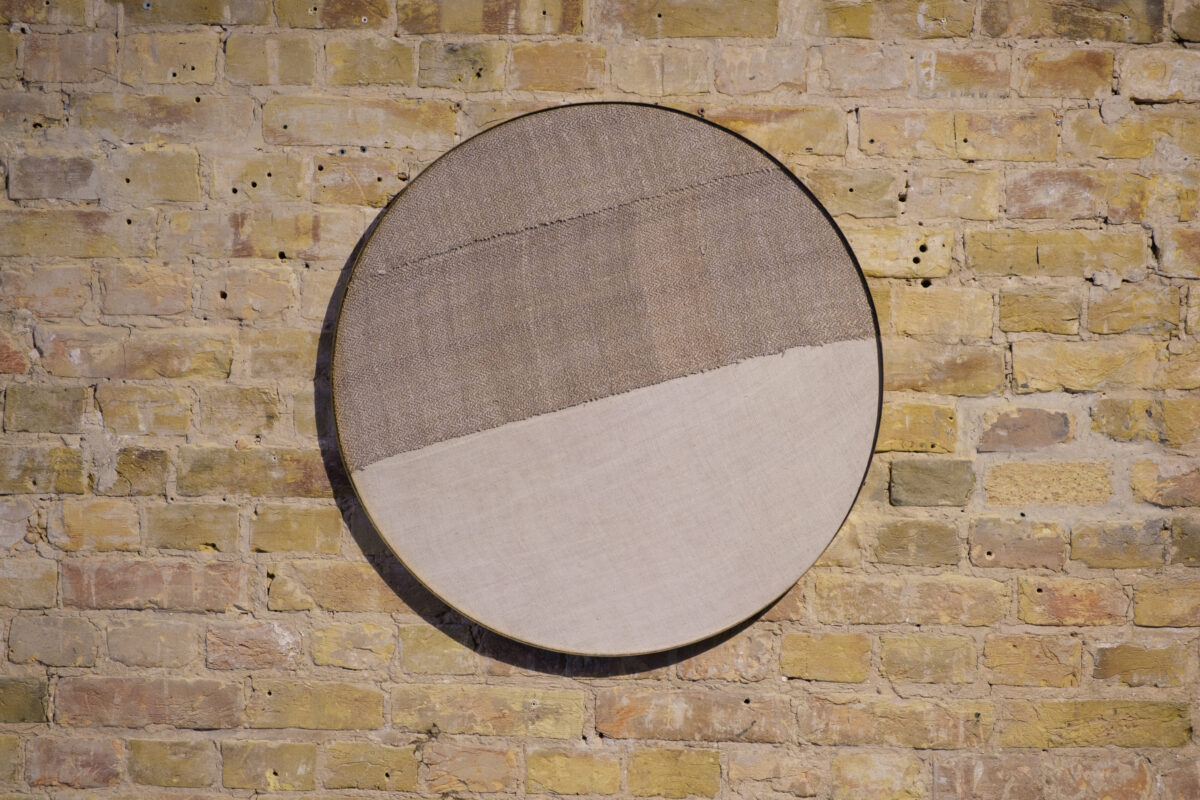 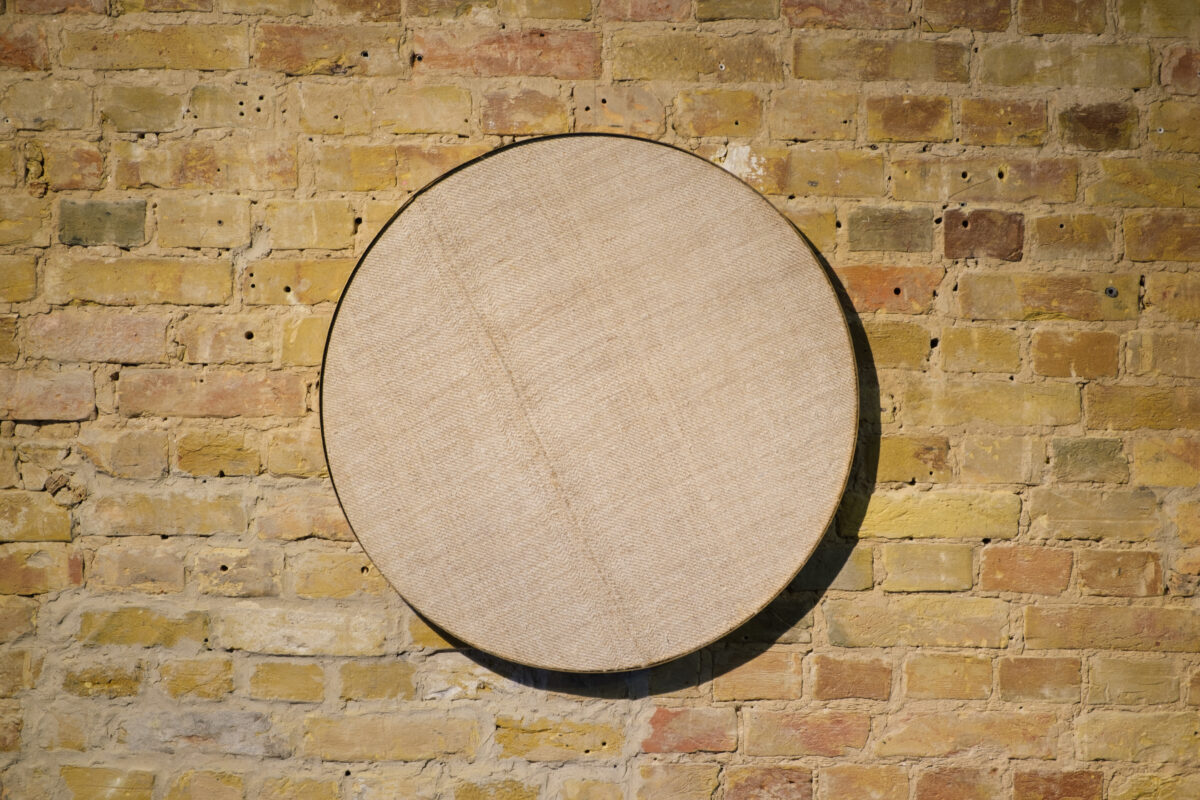 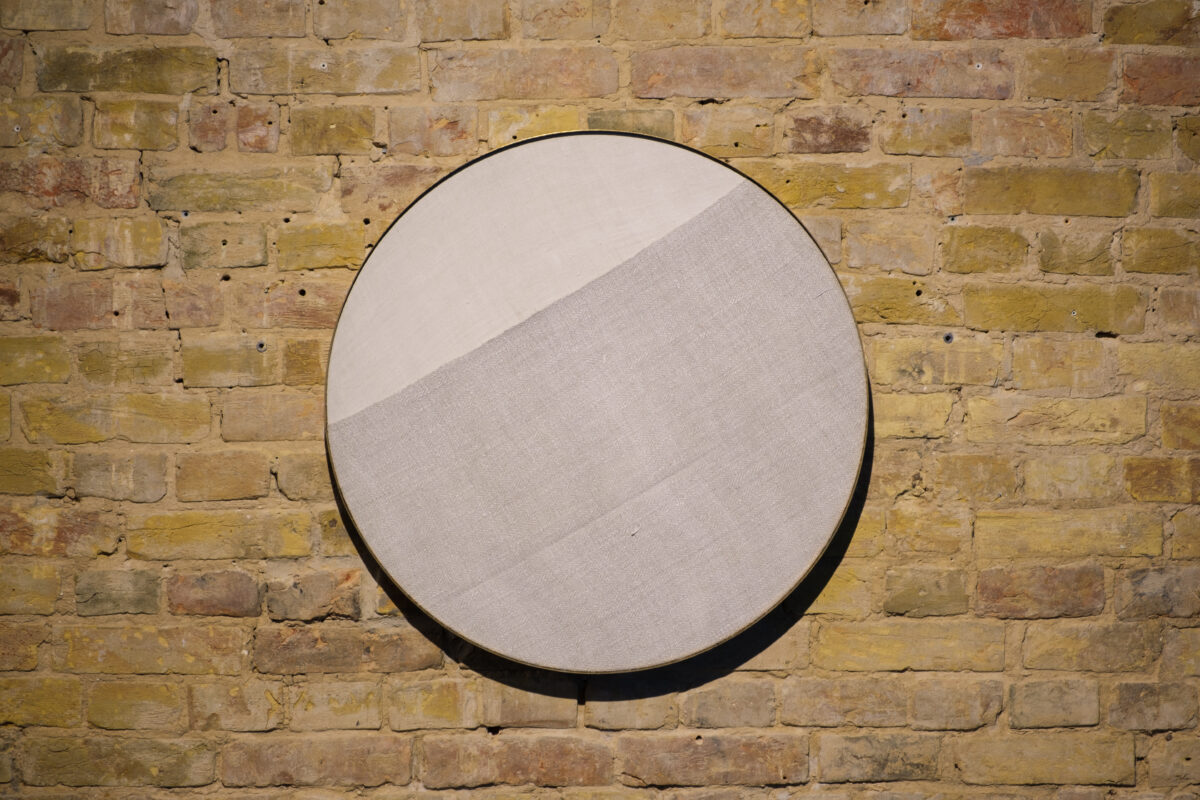 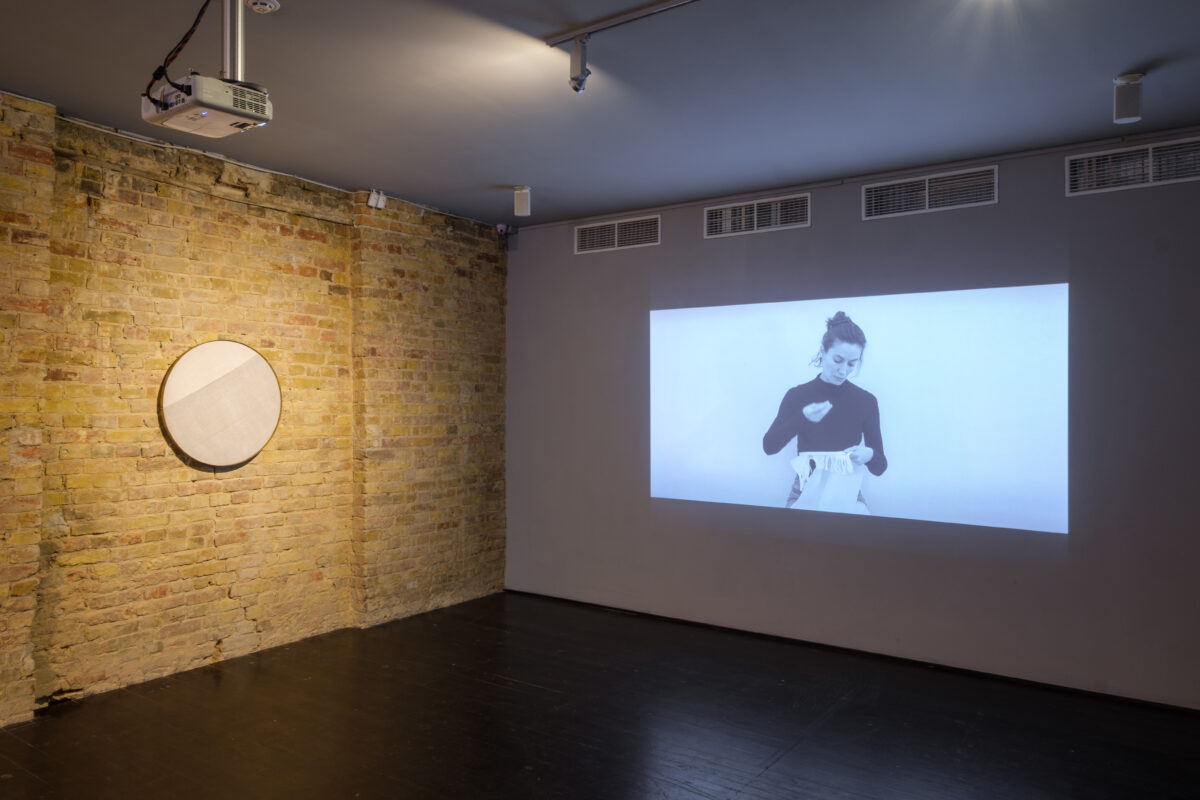 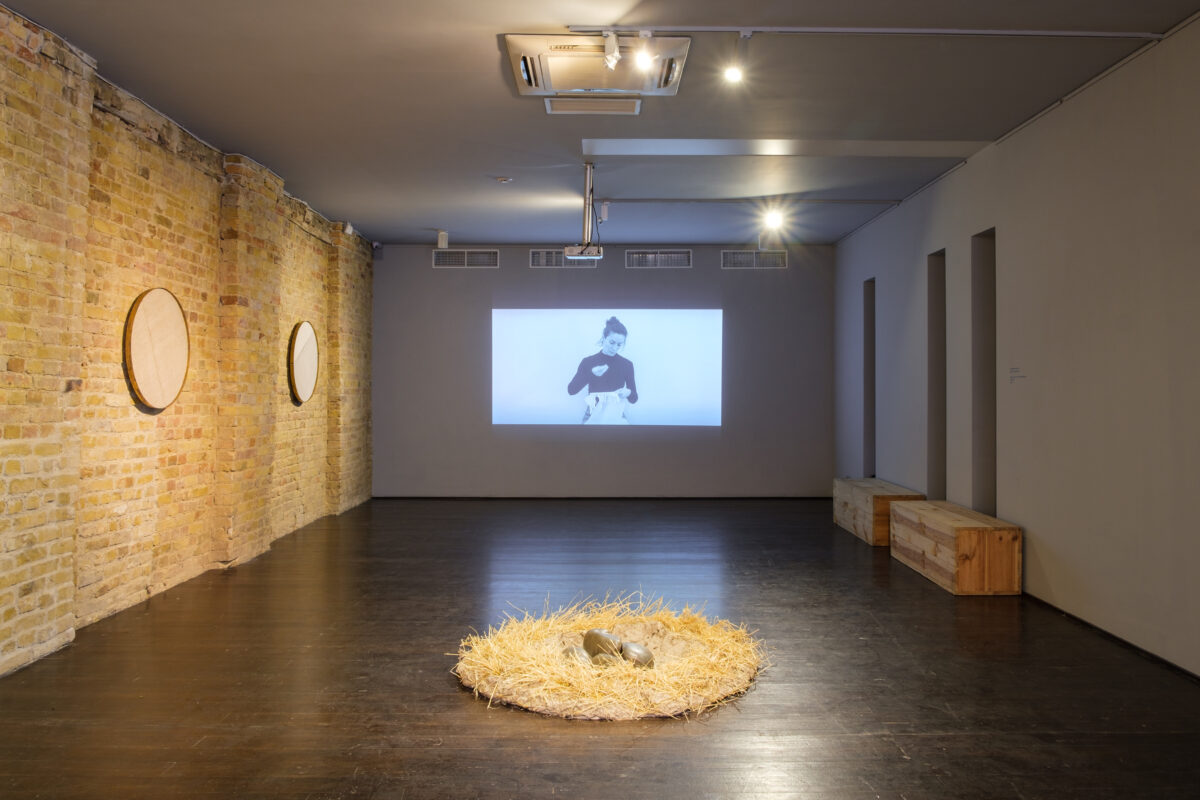 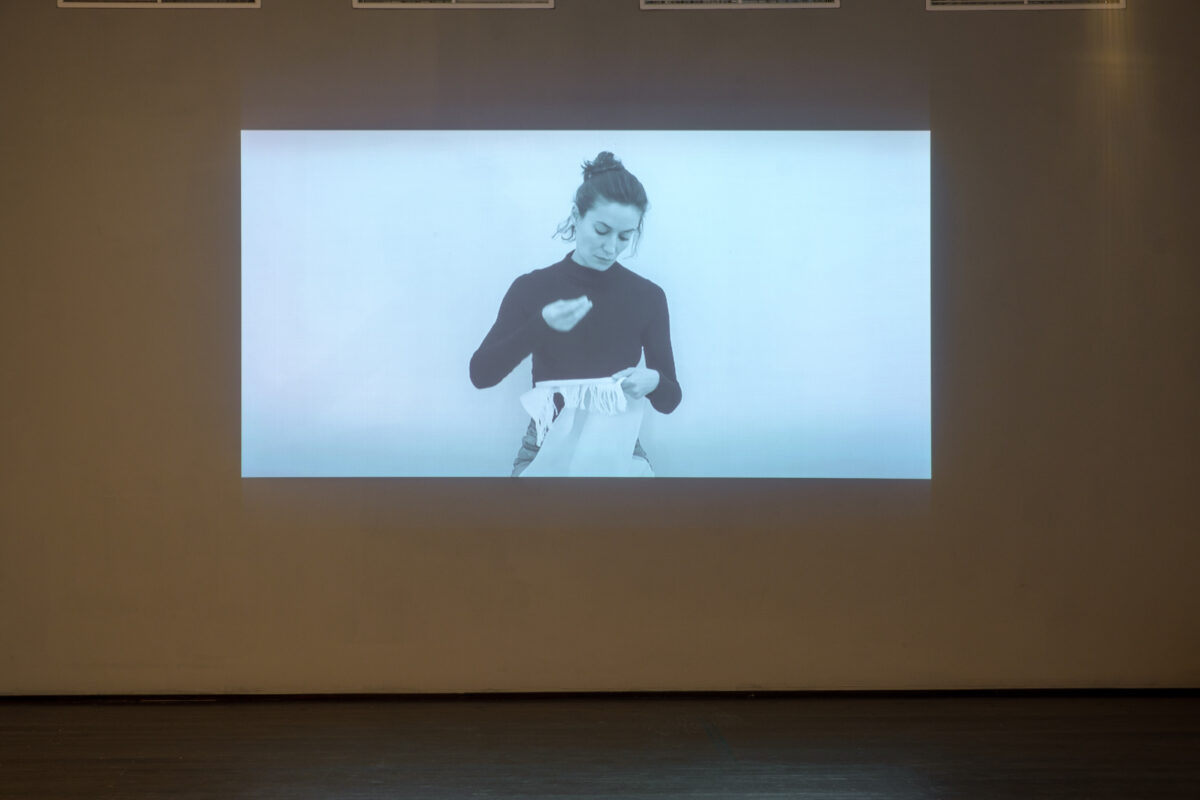 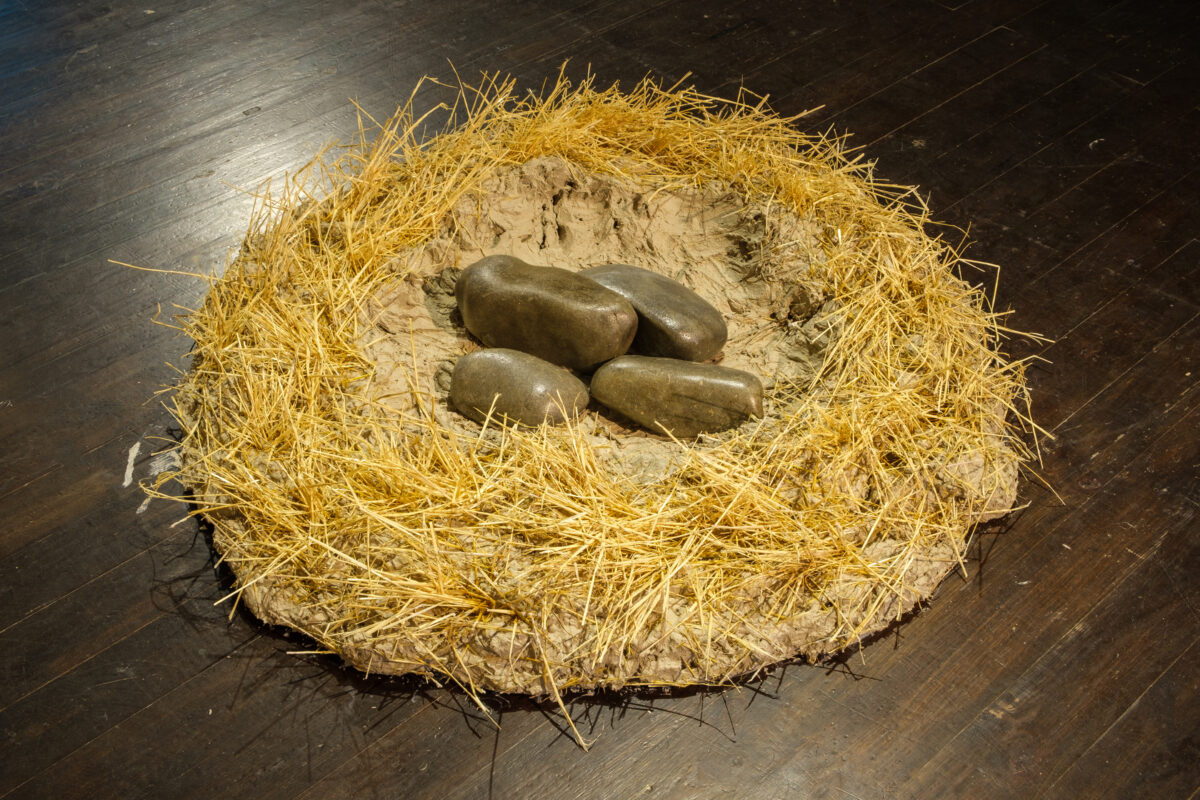 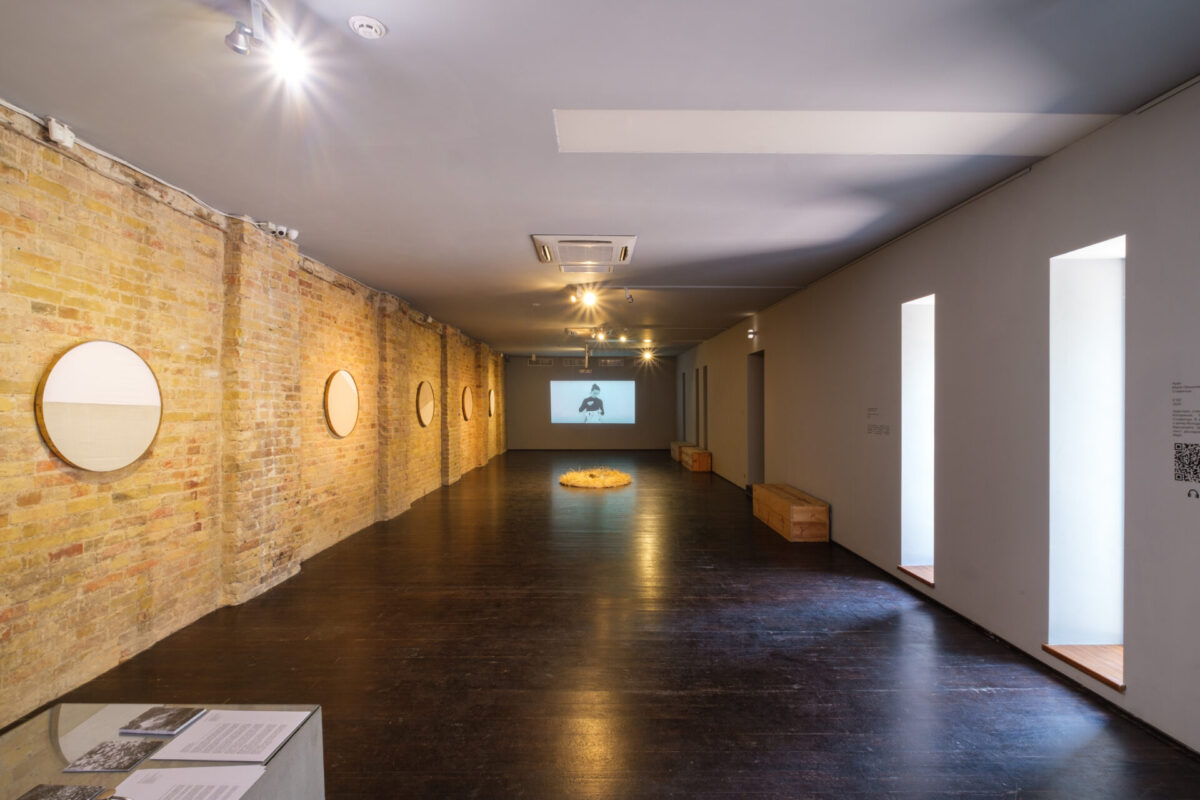 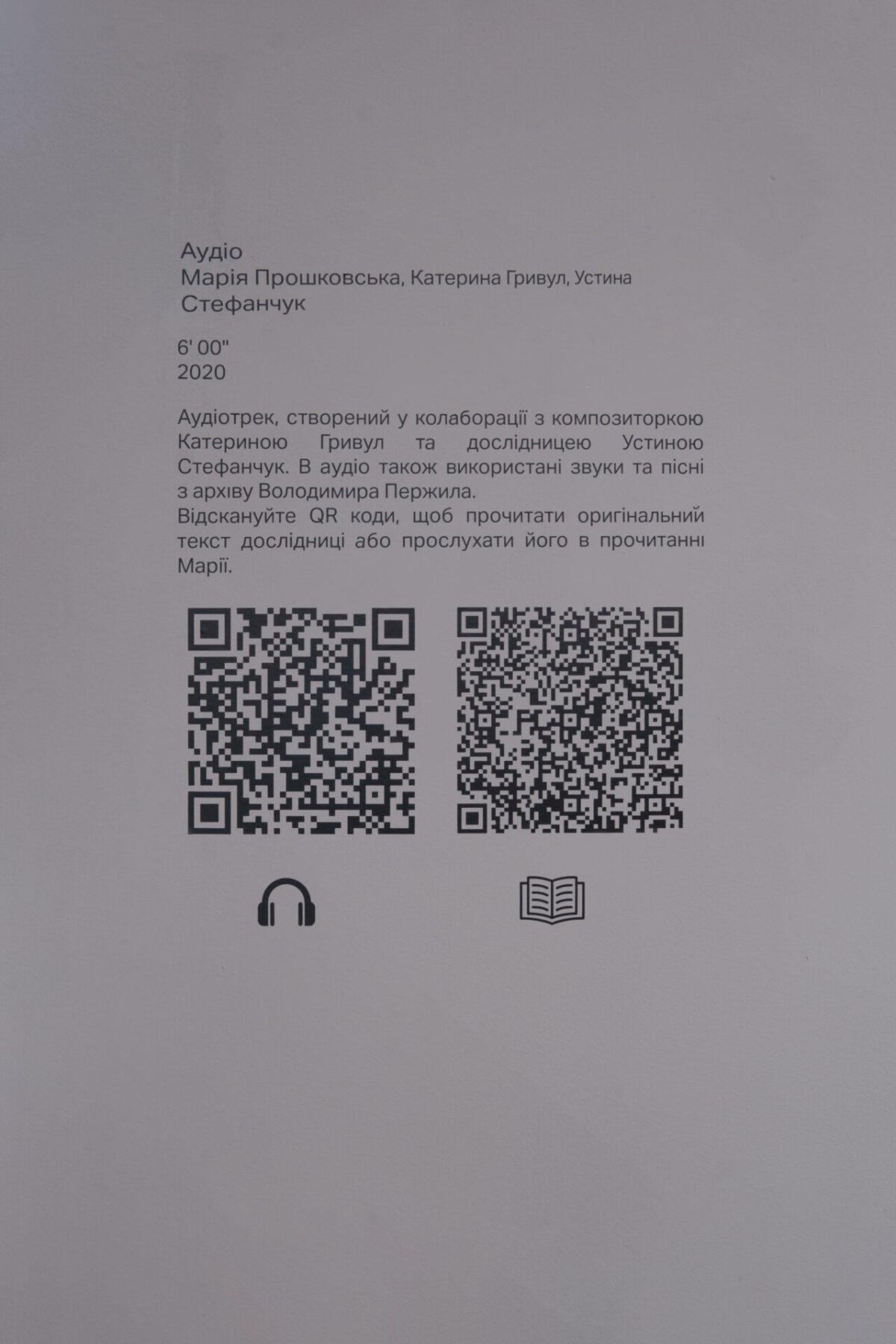 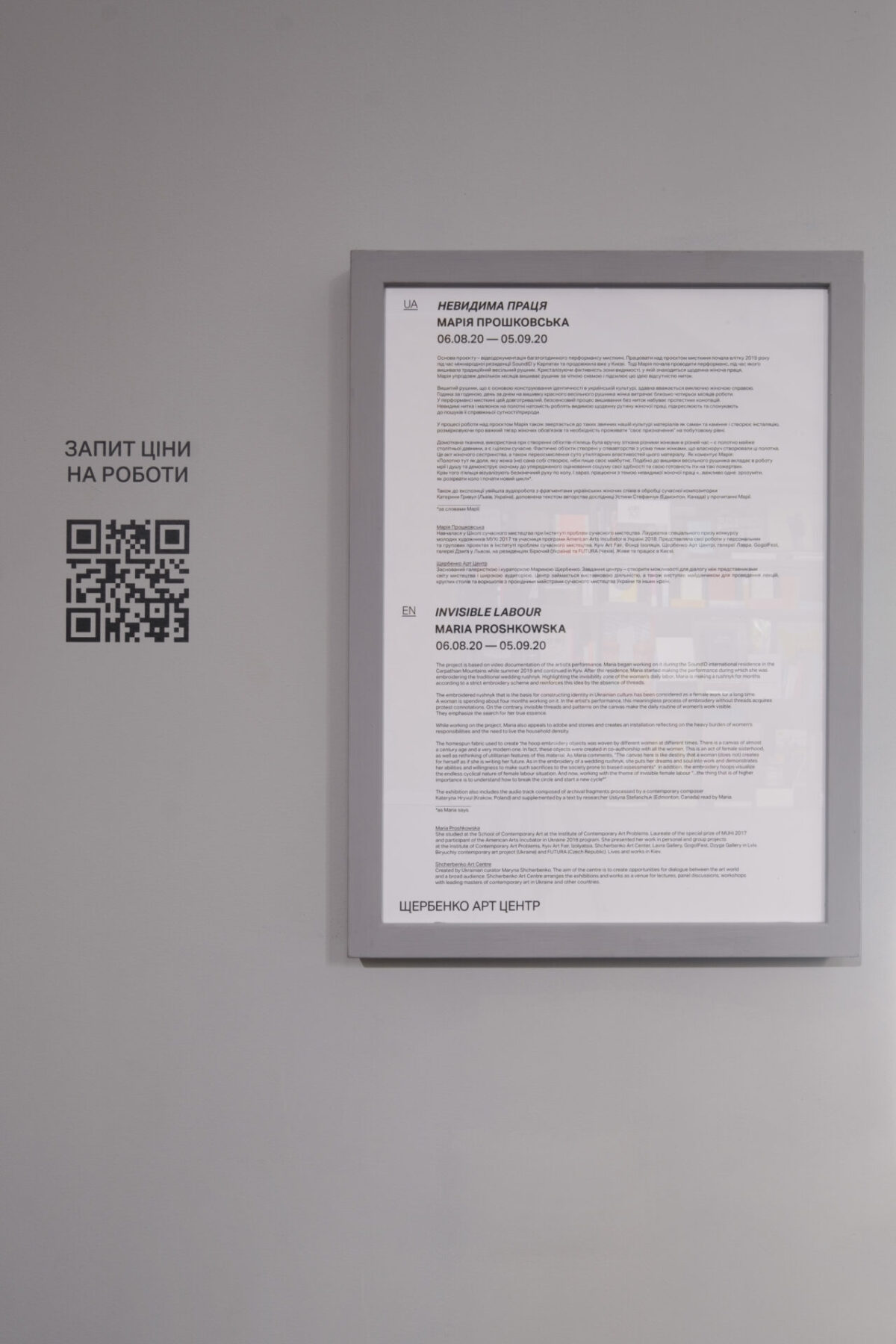 Artists who participated in the project: ПРОШКОВСКАЯ МАРИЯ

The project is based on video documentation of the artist’s performance. Maria began working on it during the SoundID international residence in the Carpathian Mountains while summer 2019 and continued in Kyiv. After the residence, Maria started making the performance during which she was embroidering the traditional wedding rushnyk. Highlighting the invisibility zone of the woman’s daily labor, Maria is making a rushnyk for months according to a strict embroidery scheme and reinforces this idea by the absence of threads.

The embroidered rushnyk that is the basis for constructing identity in Ukrainian culture has been considered as a female work for a long time. A woman is spending about four months working on it. In the artist’s performance, this meaningless process of embroidery without threads acquires protest connotations. On the contrary, invisible threads and patterns on the canvas make the daily routine of women’s work visible. They emphasize the search for her true essence.

While working on the project, Maria also appeals to adobe and stones and creates an installation reflecting on the heavy burden of women’s responsibilities and the need to live the household density.

The homespun fabric used to create the hoop embroidery objects was woven by different women at different times. There is a canvas of almost a century age and a very modern one. In fact, these objects were created in co-authorship with all the women. This is an act of female sisterhood, as well as rethinking of utilitarian features of this material. As Maria comments, “The canvas here is like destiny that a woman (does not) creates for herself as if she is writing her future. As in the embroidery of a wedding rushnyk, she puts her dreams and soul into work and demonstrates her abilities and willingness to make such sacrifices to the society prone to biased assessments”. In addition, the embroidery hoops visualize the endless cyclical nature of female labour situation. And now, working with the theme of invisible female labour “…the thing that is of higher importance is to understand how to break the circle and start a new cycle*”.