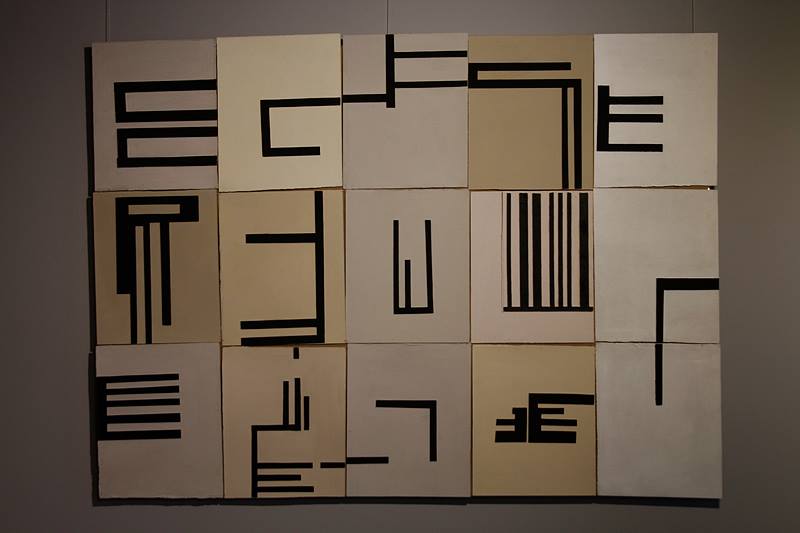 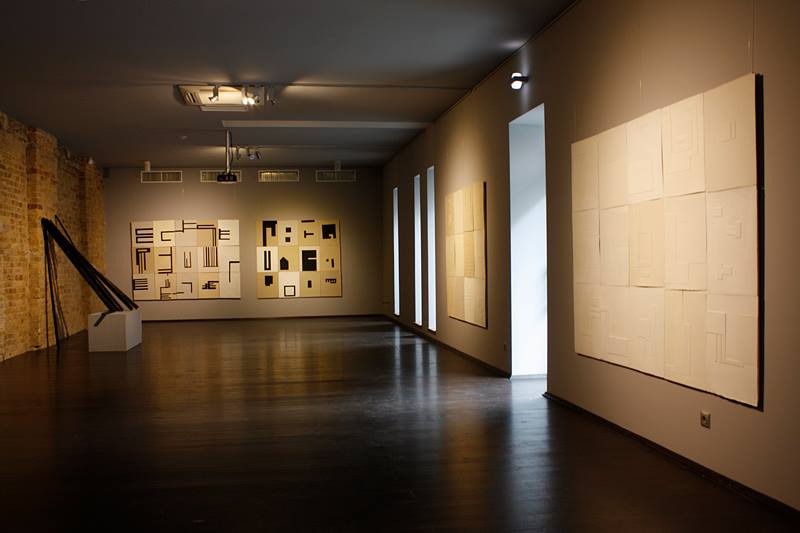 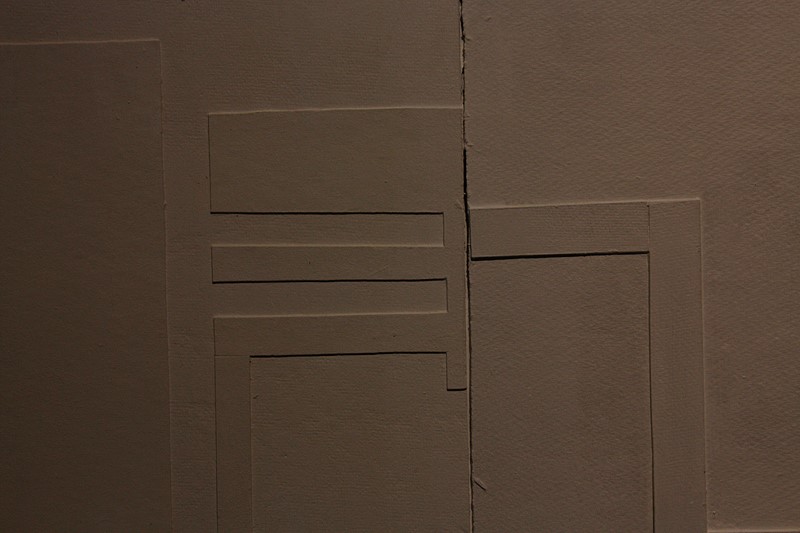 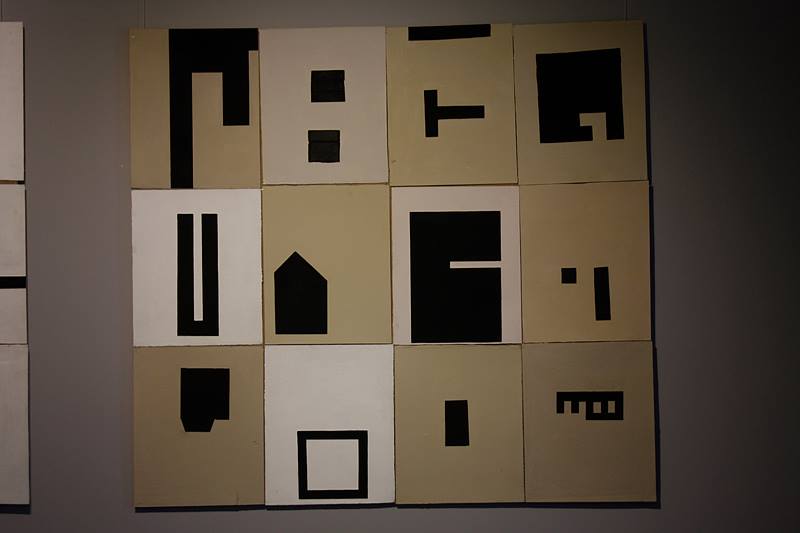 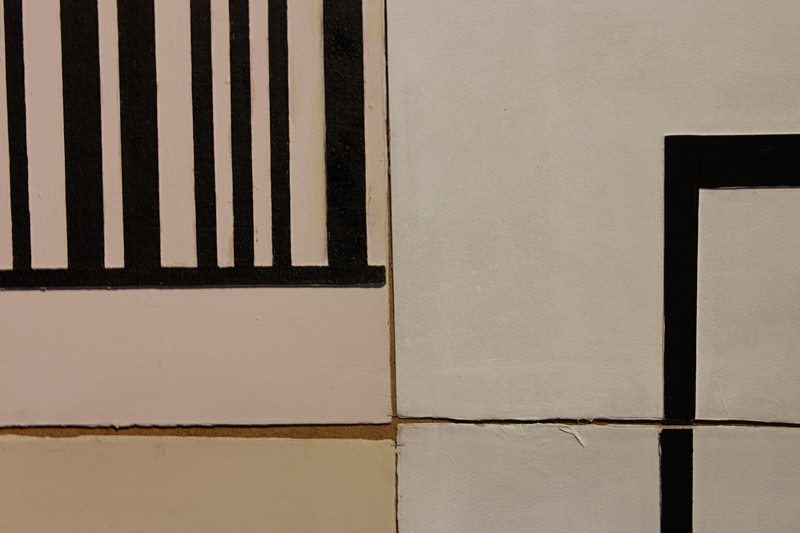 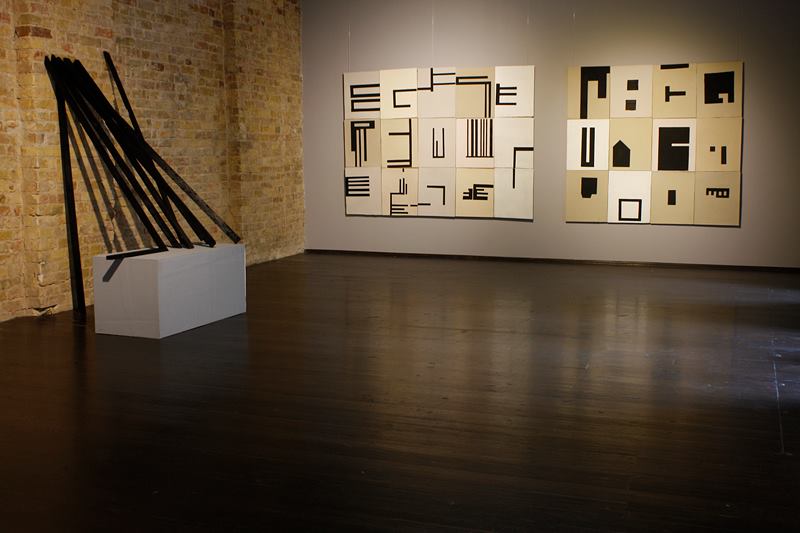 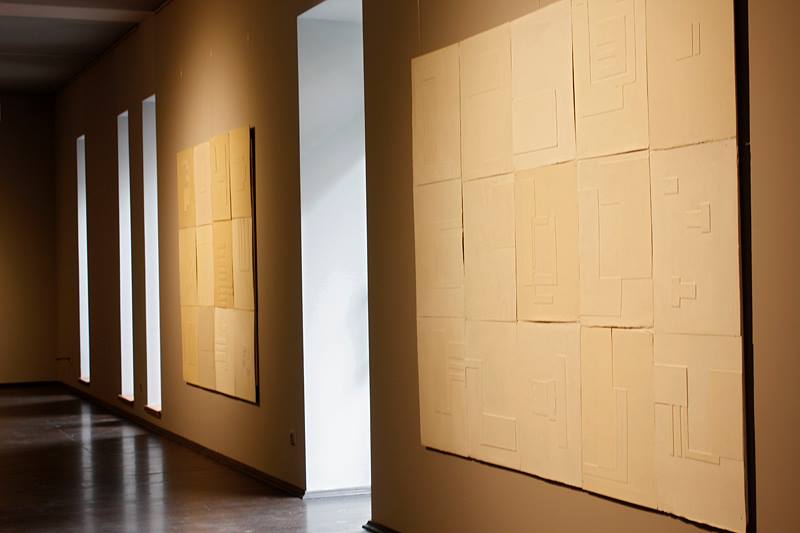 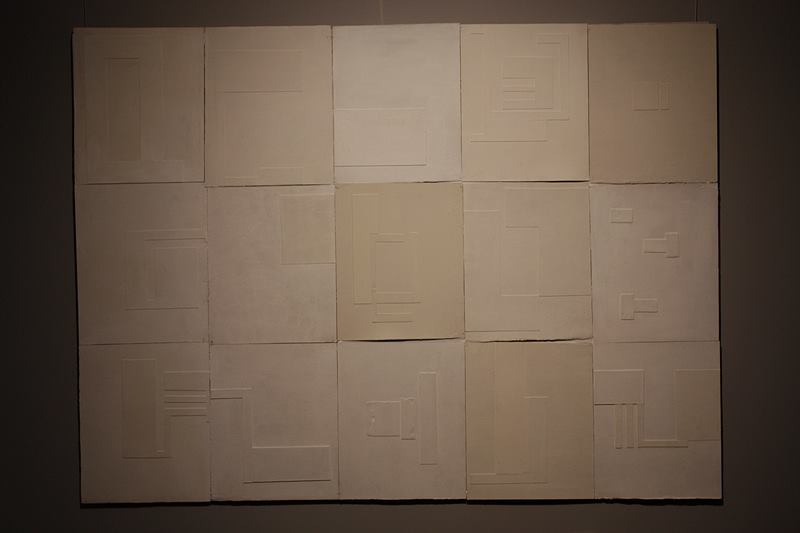 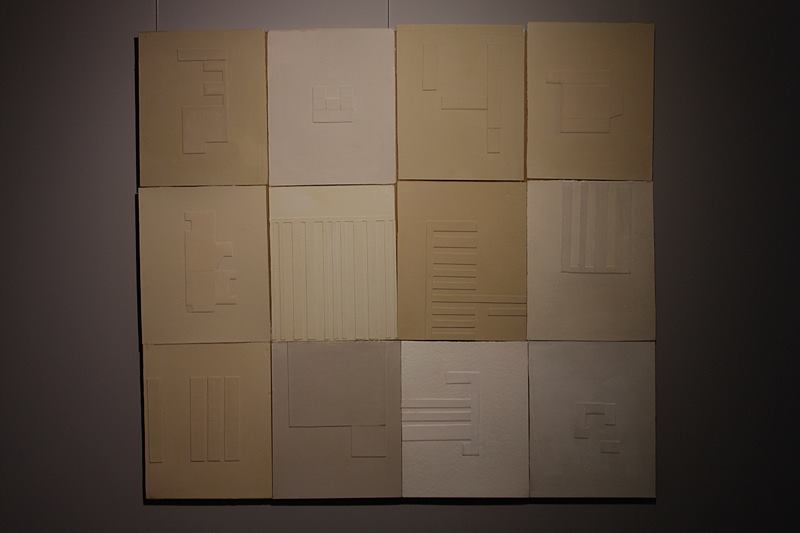 The moment of choice

“Beside all formal delicacy and seeming aesthetic abstractedness of reality Marina Talutto’s projects are very specific in a feminine way. She doesn’t have her head in the clouds. Whatever she says, she tries to comprehend her moment of existence here and now – to understand her own feelings of life in this society borders, this system of consumers’ values. To see the global problems through the prism of own feminine and own artistic. To see the conflict between outside and personal, inside world, on which the intrigue of her creative work is forming. The conflict of artist’s self-identity as the spiritual personality after all (however we might deny the spirituality in contemporary art) and ideology of all-absorbing consumerism around her. How to find the way not to get lost in it? Talutto has been thinking constantly about the problems of the “shell”– as it may be. Like a fashion outfit or concrete “boxes” with different configurations we live in. Now the problem of choice between inside and outside is moved at the next level – of psychological crossroad between the choice and not-choice. So the choice is a step into unknown, a farewell to the present “I”.

How and where comes from the sense of choice from? It seems very real. And it happens because you don’t like what you have now. The choice – is a “repulse” of the present moment, its avoidance. Any choice is only a wave of perception. Then there is an abatement of this wave between two choices, the main stream of consciousness returns to the reality again, an inability to admit her appears again and over again there is a new moment of the repulsion in the new choice. All of this happens spontaneously.”