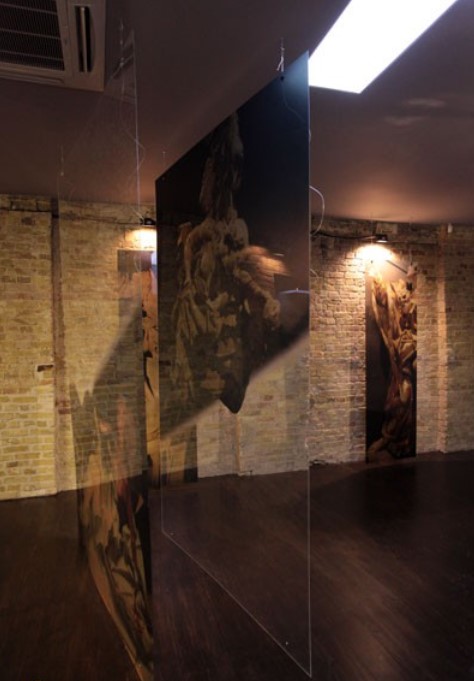 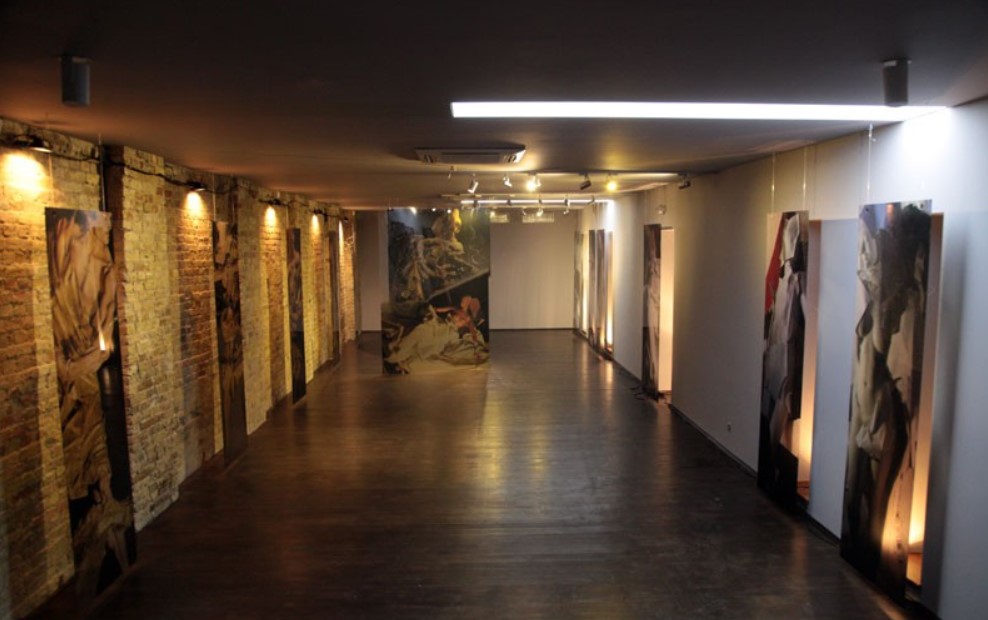 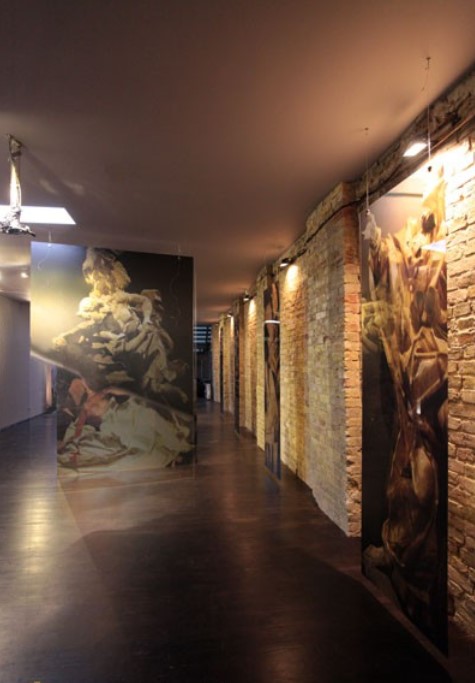 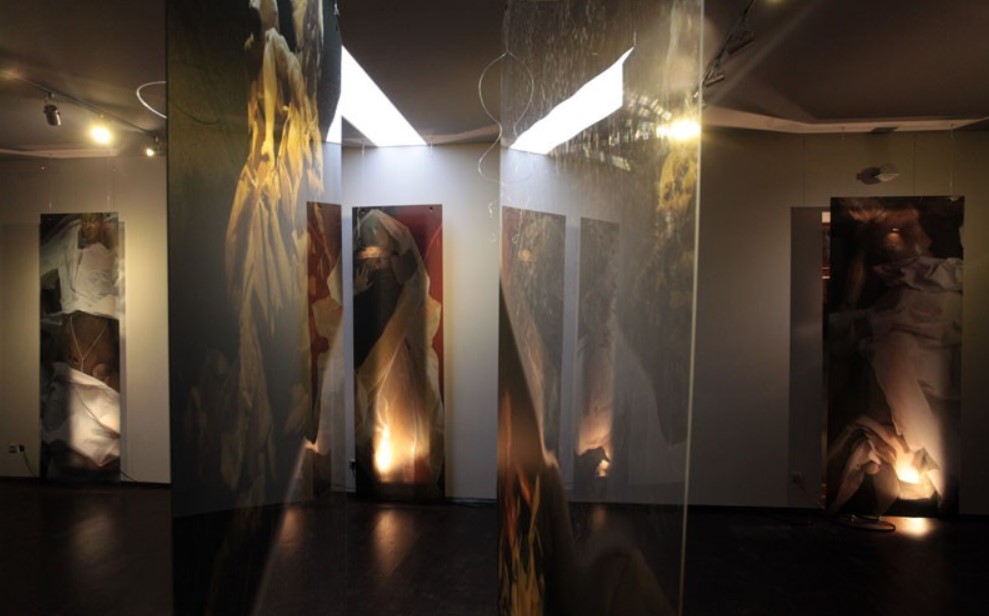 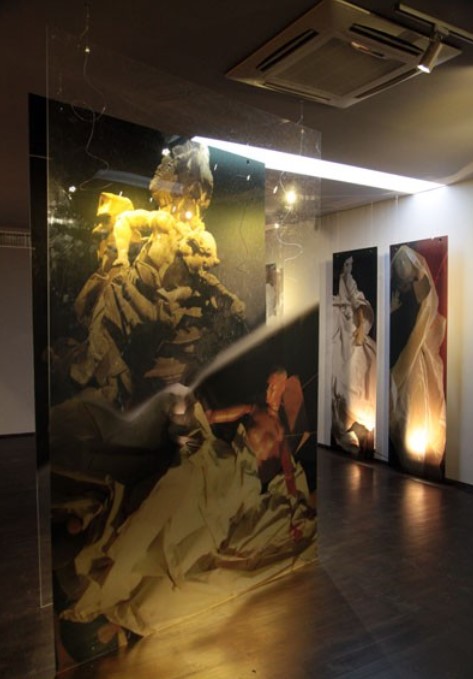 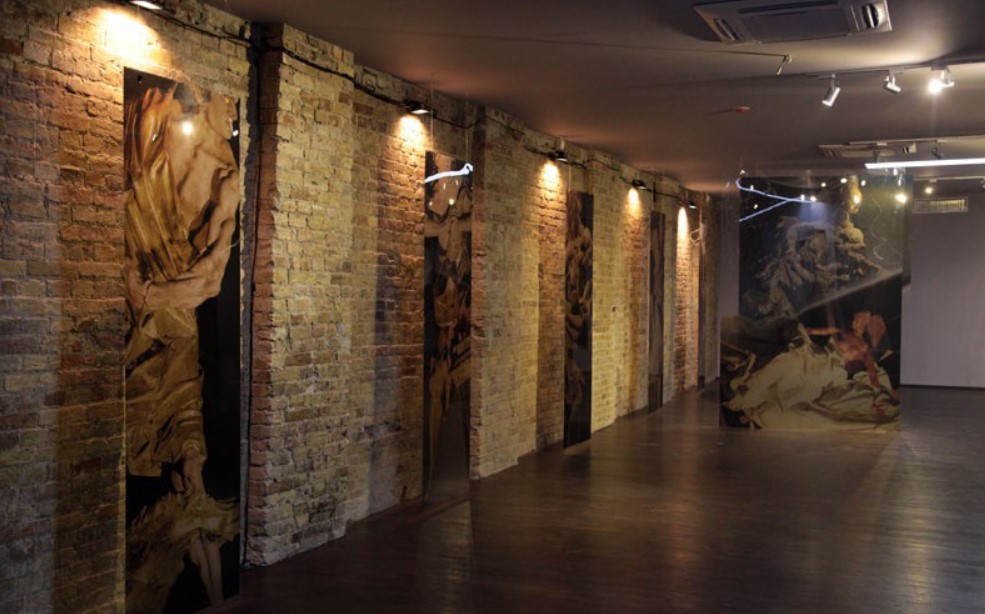 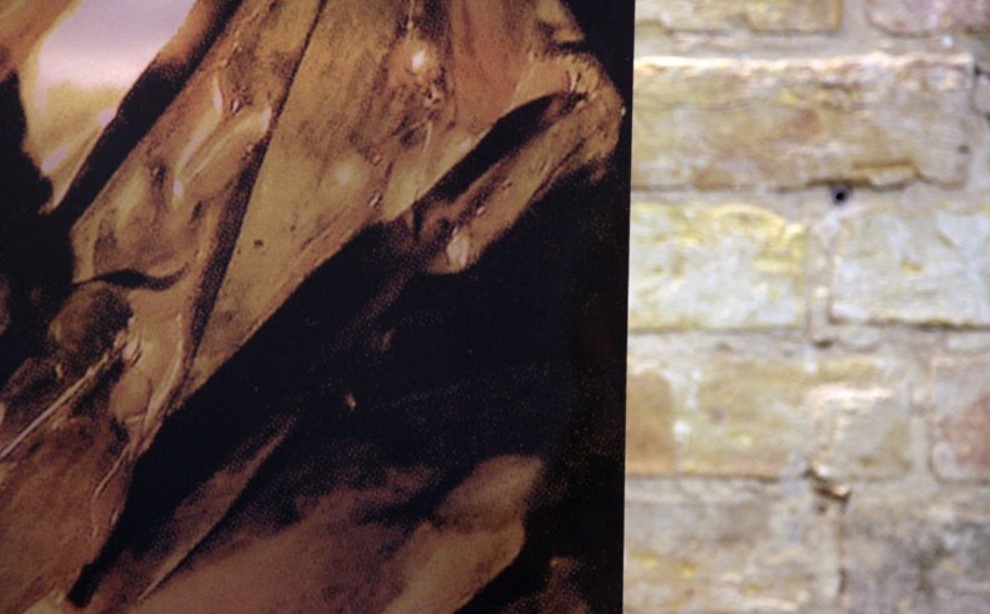 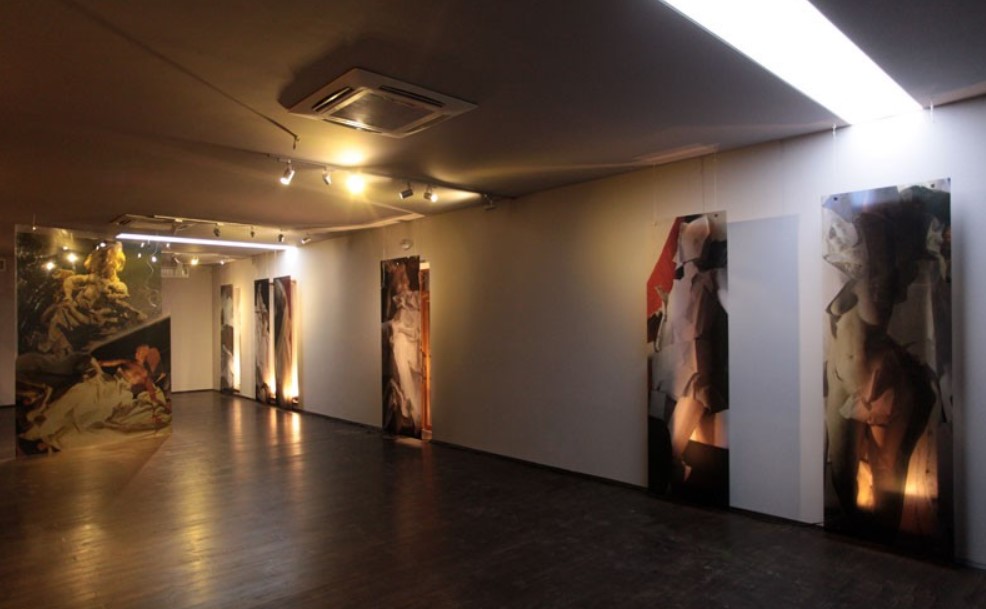 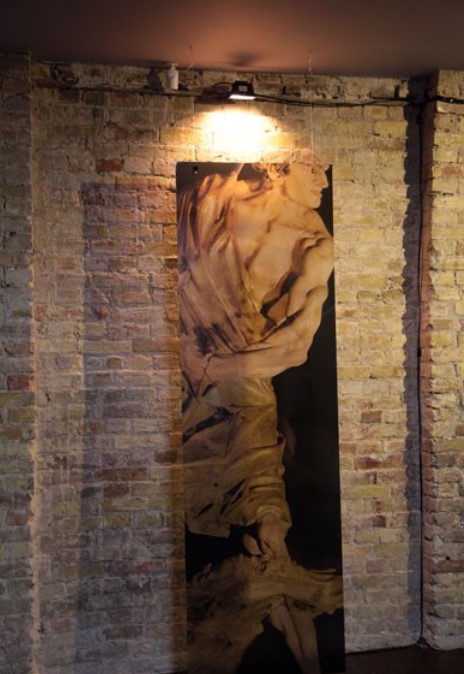 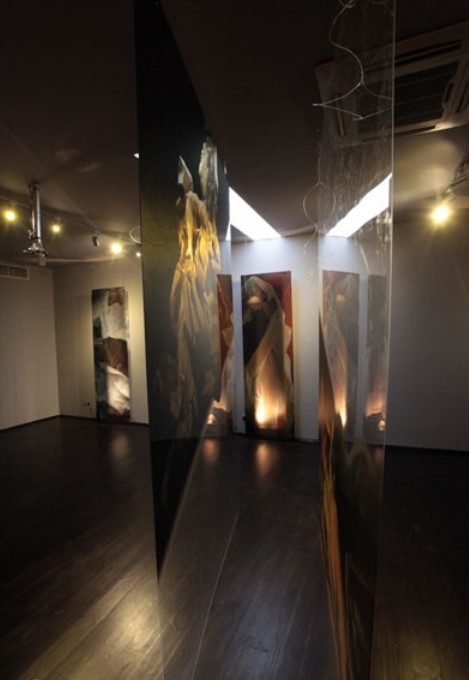 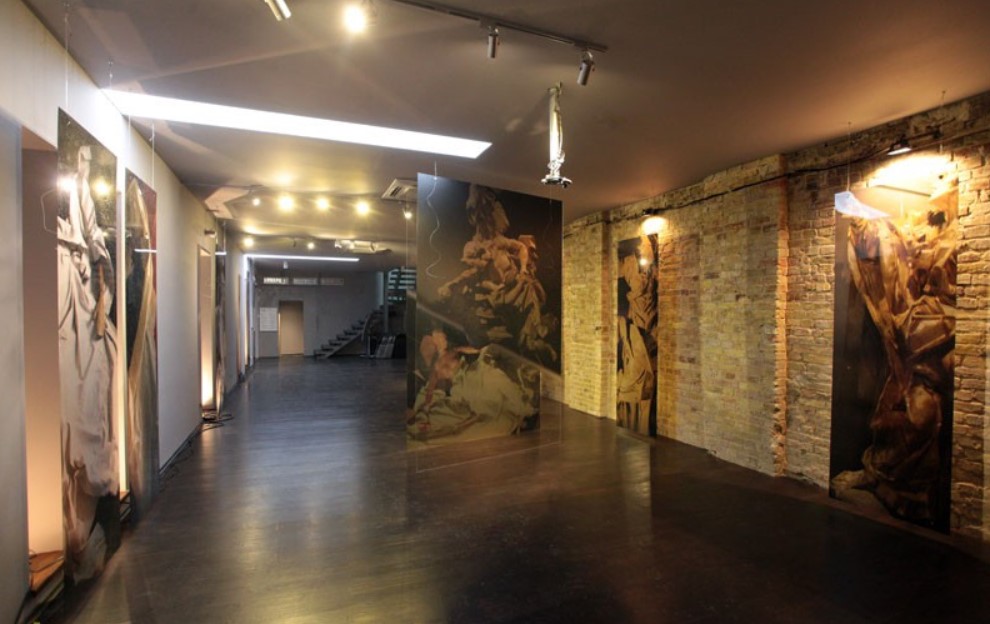 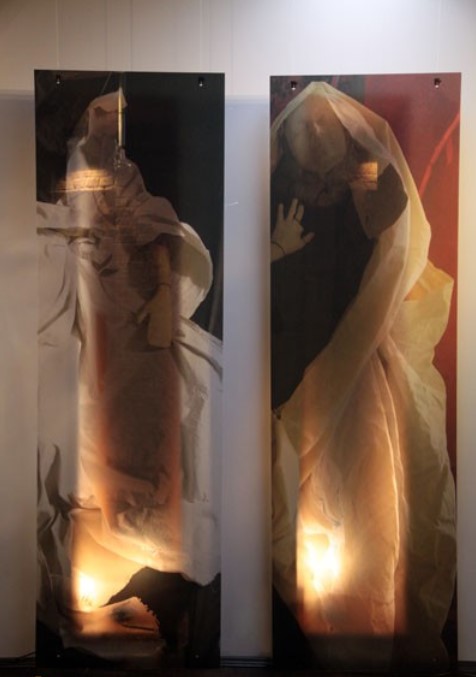 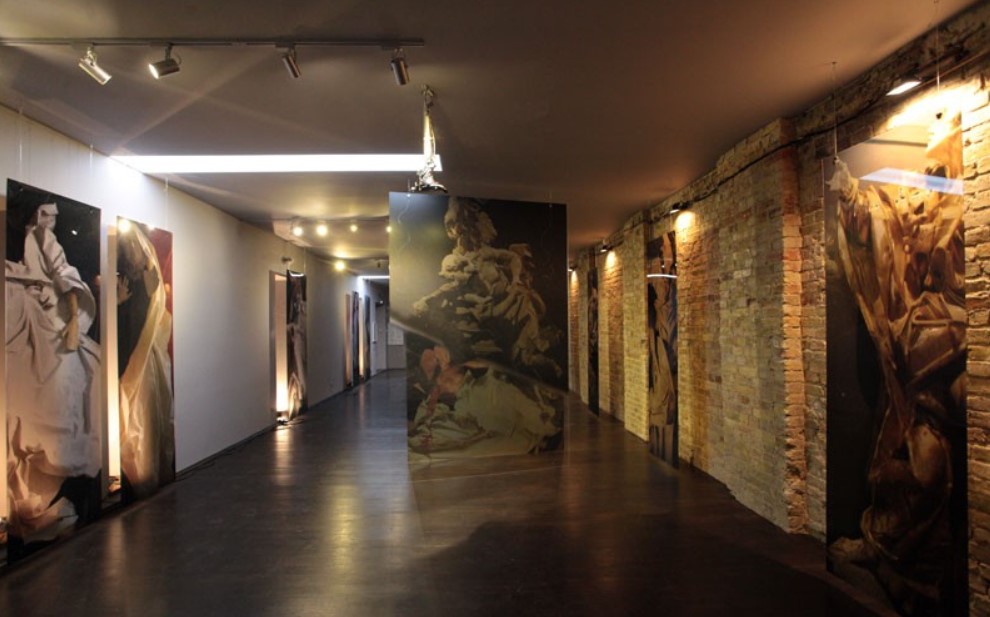 I remember all my teachers – those who for twenty years studied directly from those work which was especially close. Not only accomplices but also outstanding masters of the past.

Did I see in those times the work of Pinzel, or at least the reproduction of these works? Platon Aleksandrovich Biletsky in his works on the history of Ukrainian art, which were published in 1981, writes about him as the one who surpassed the rest of the baroque sculptors.

His presence in the project “Initiation” is not accidental, because next to him is Nikolay Storozhenko with his program baroque. I remember the atmosphere of a constant creative experiment that prevailed in his workshop in the early eighties – so it remains today. I made sure of this when I saw the latest productions by the artist.

Only after returning from Lviv, where for the umpteenth time I looked at the originals of Pinzel, I was delighted with the coincidence of forms, texture, worldview. Thus was born the idea of a project that completes my “Academic Triptych”: “Grisaille (2011),” Double Nude (2012), “Dedication (2012).

“Initiation” is a declaration of my gratitude to a teacher who taught me not only craft but also to think, feel, relate to the world and to myself.