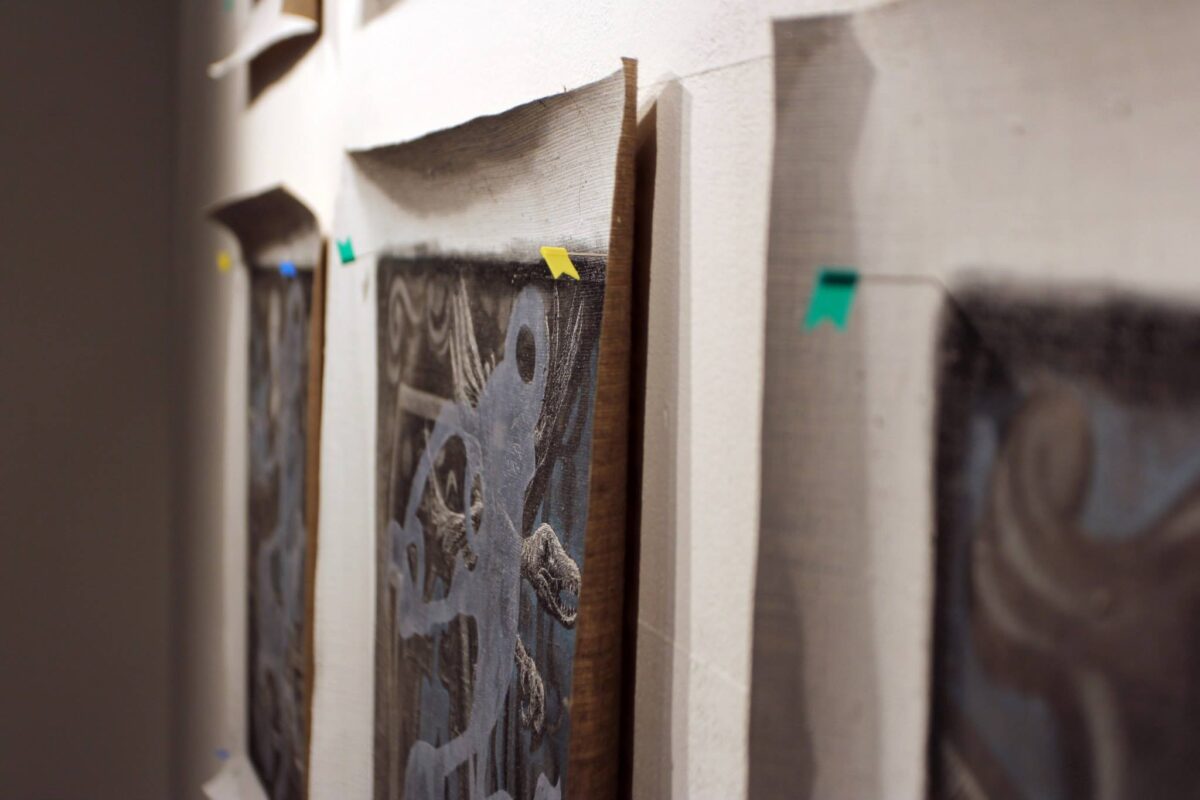 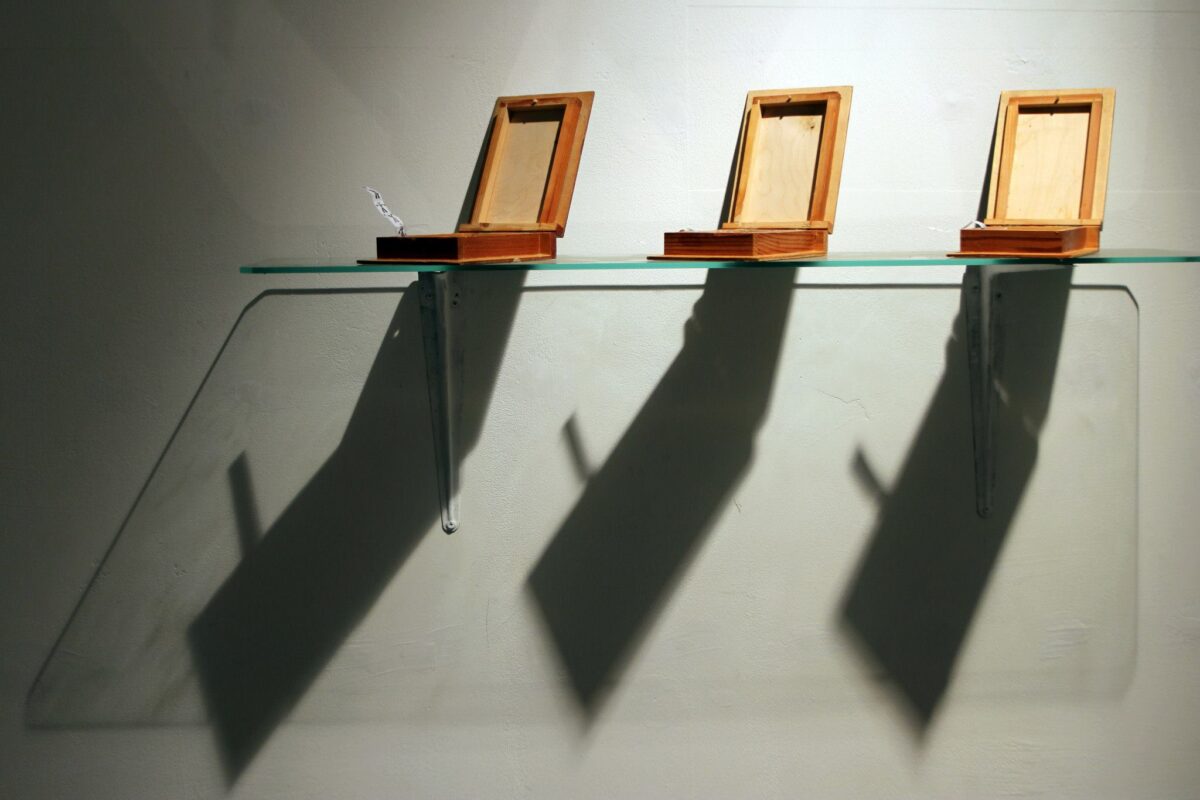 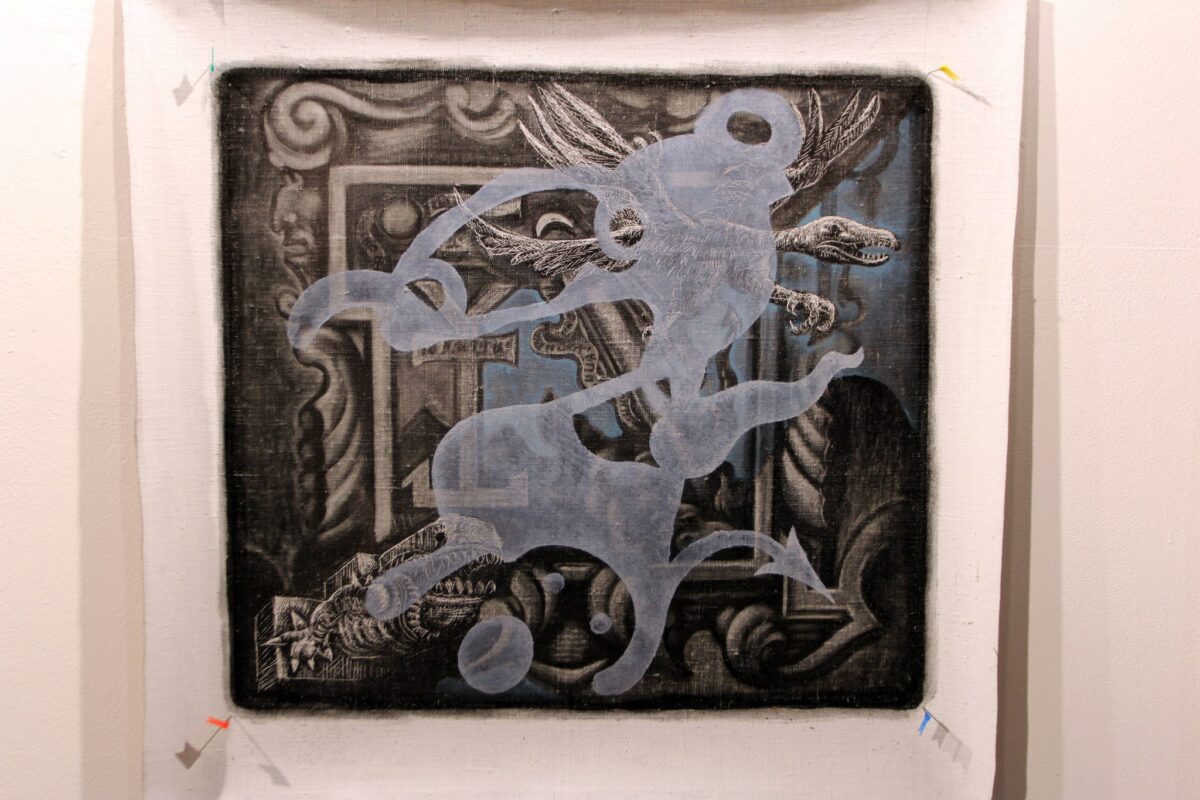 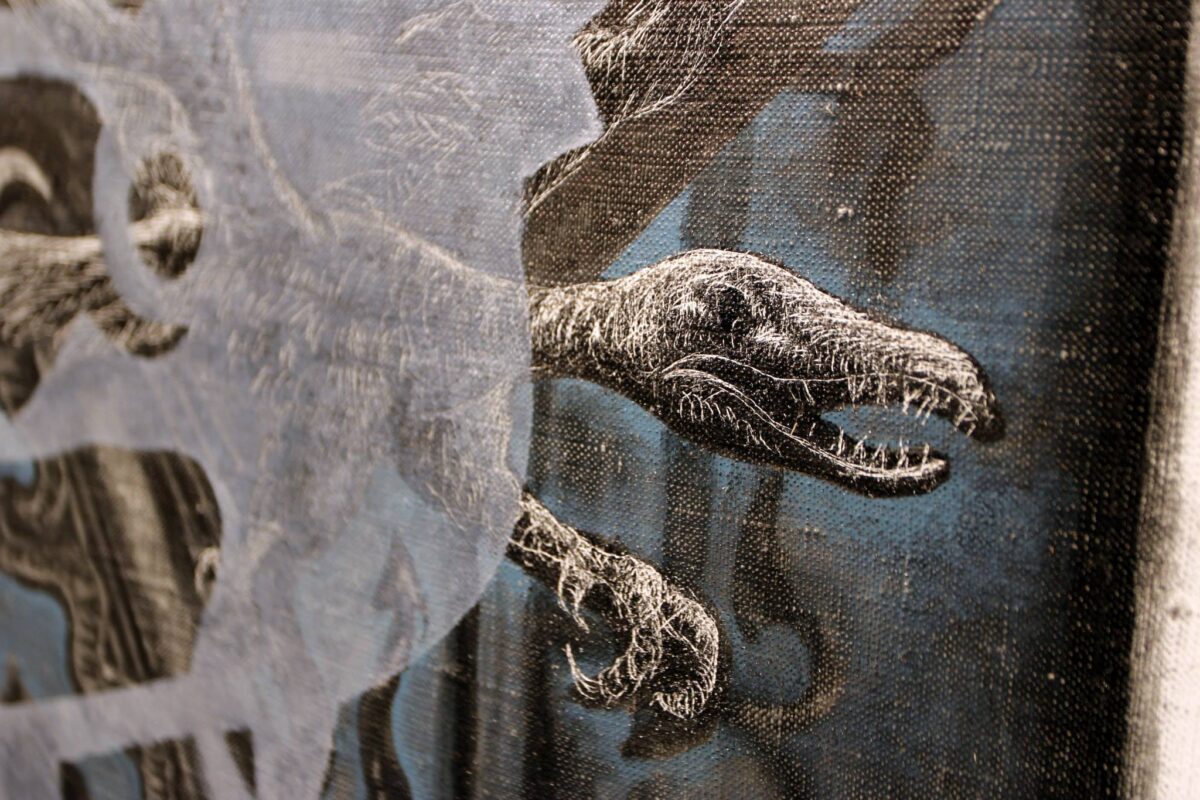 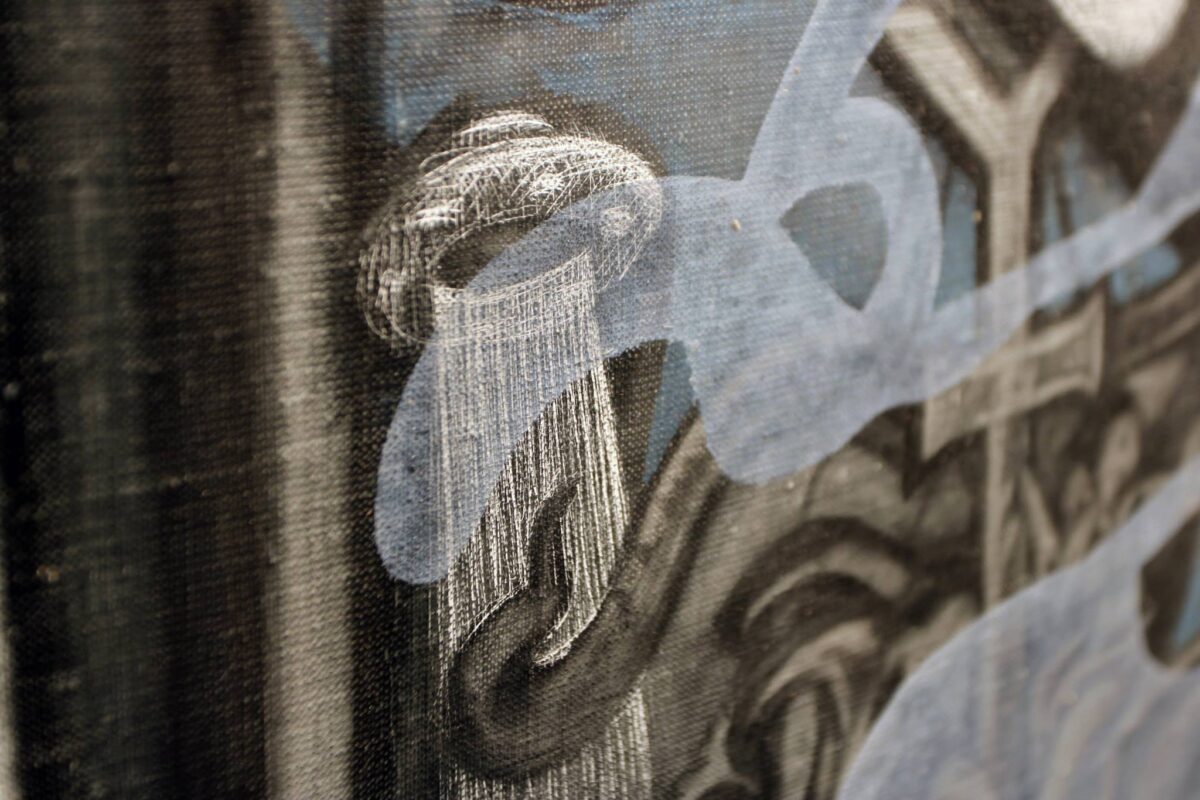 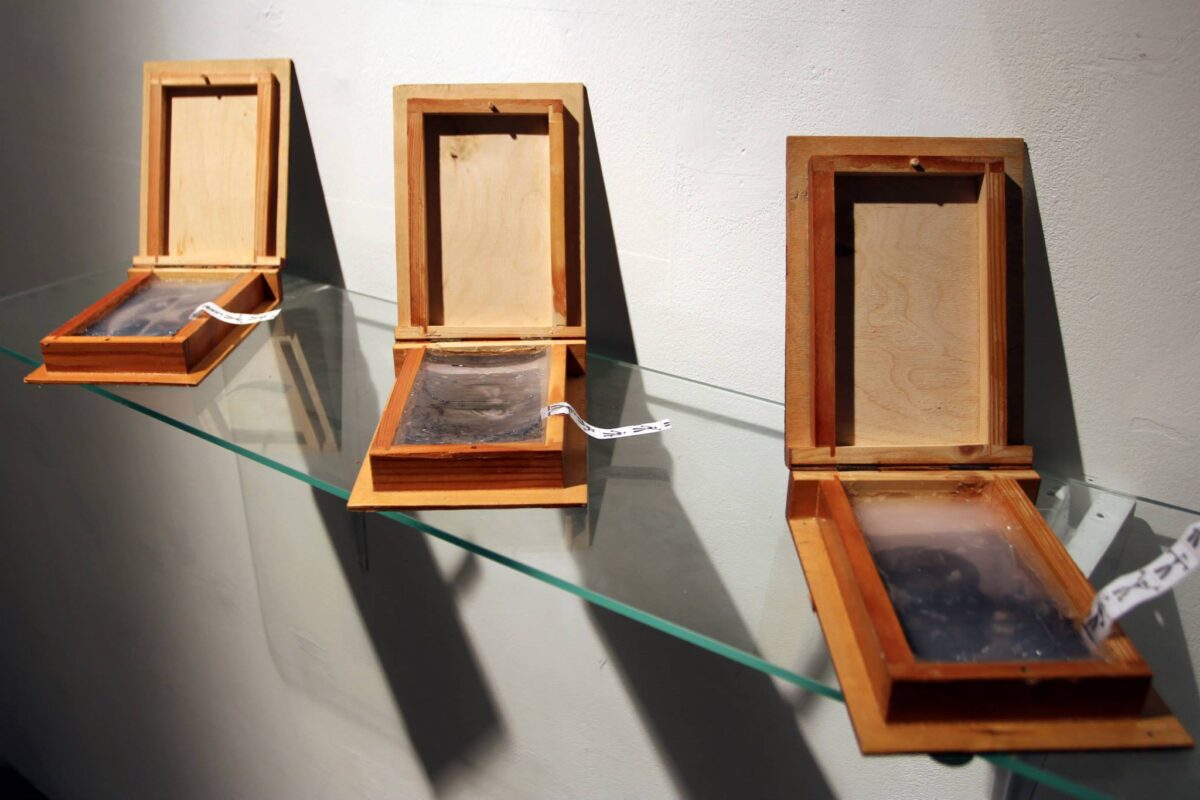 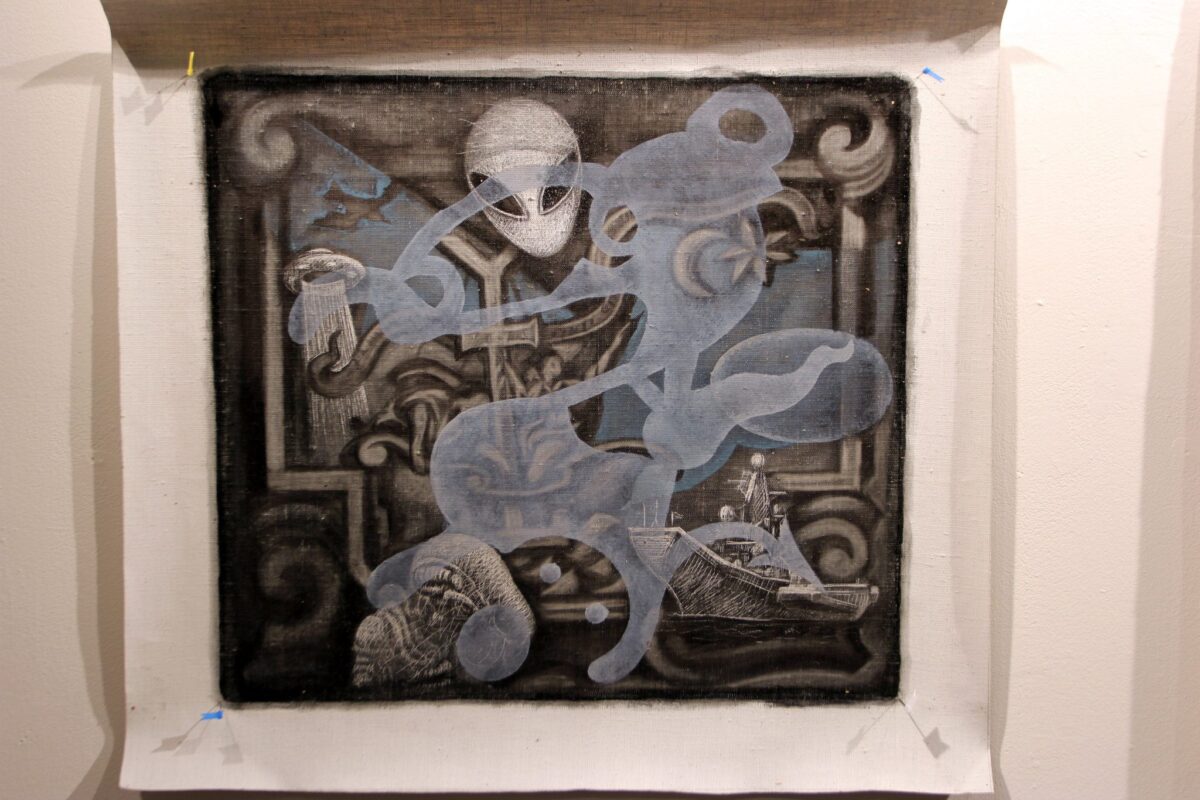 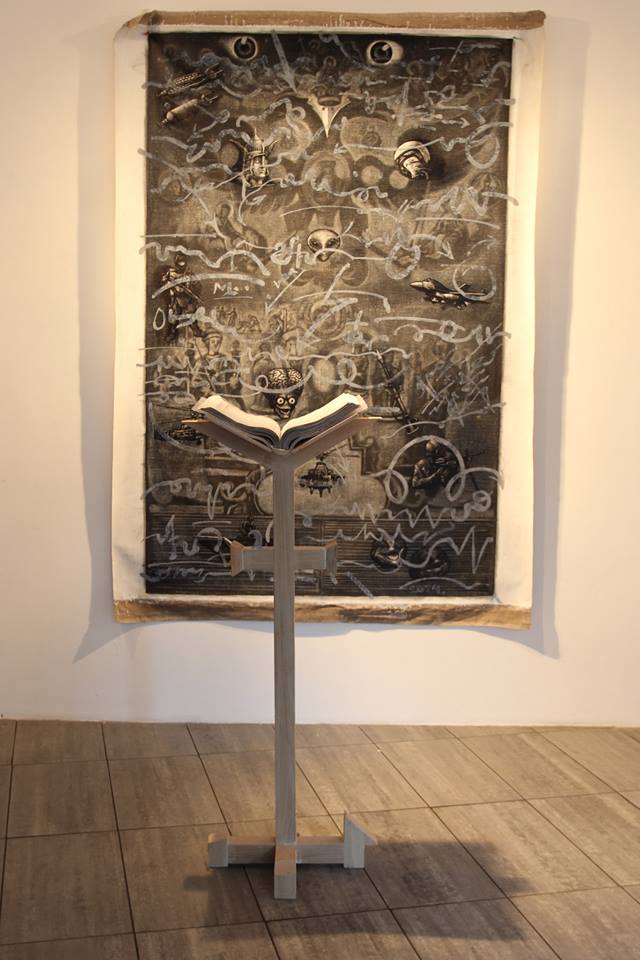 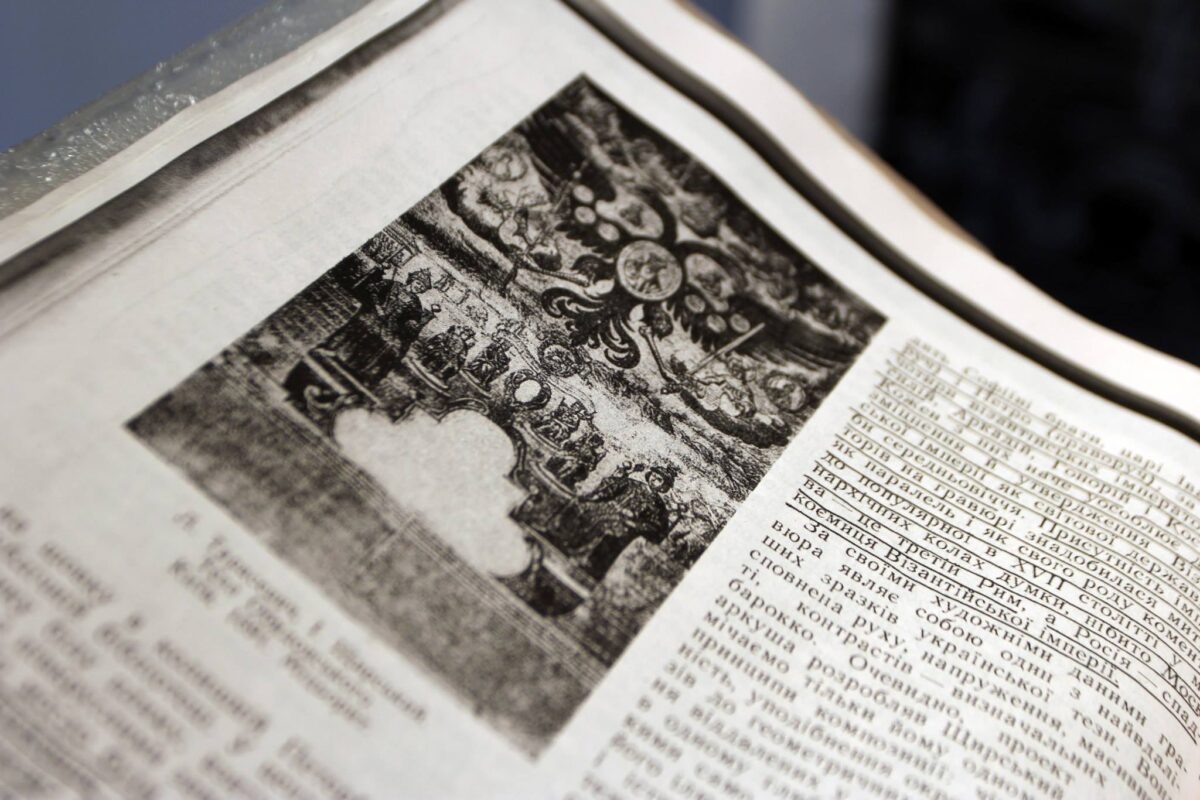 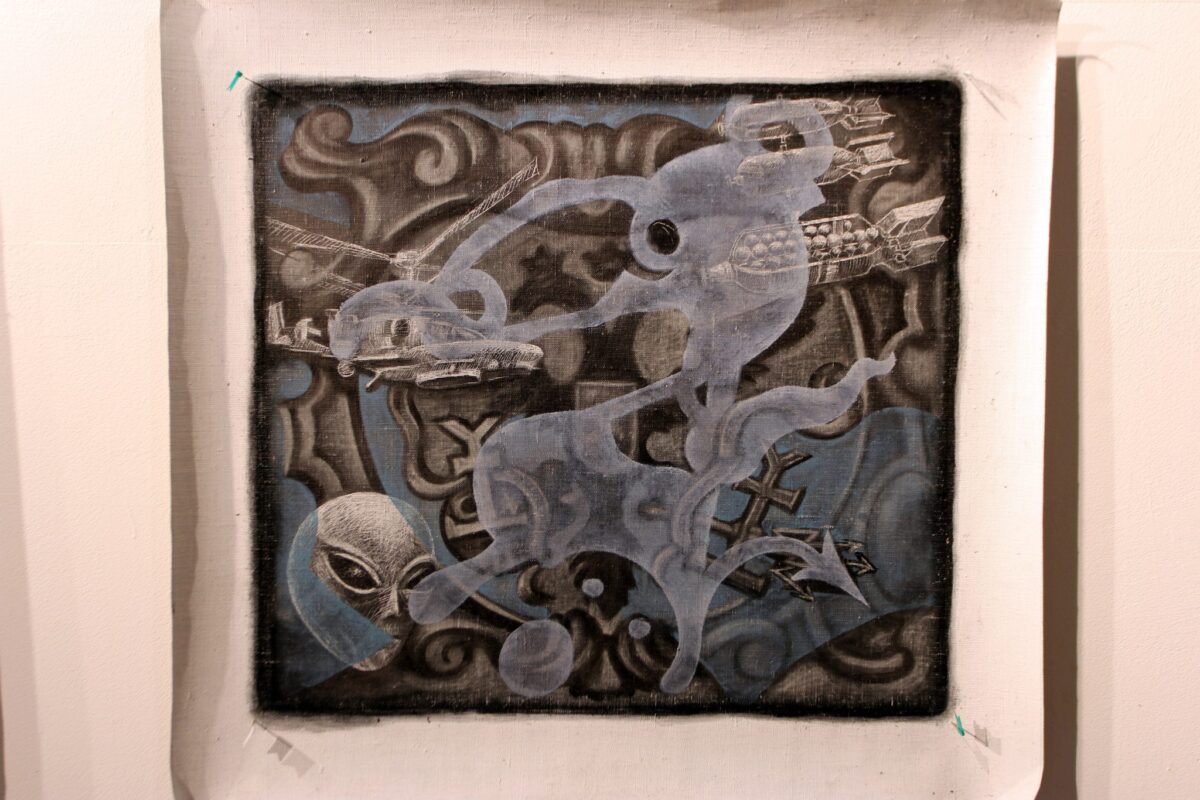 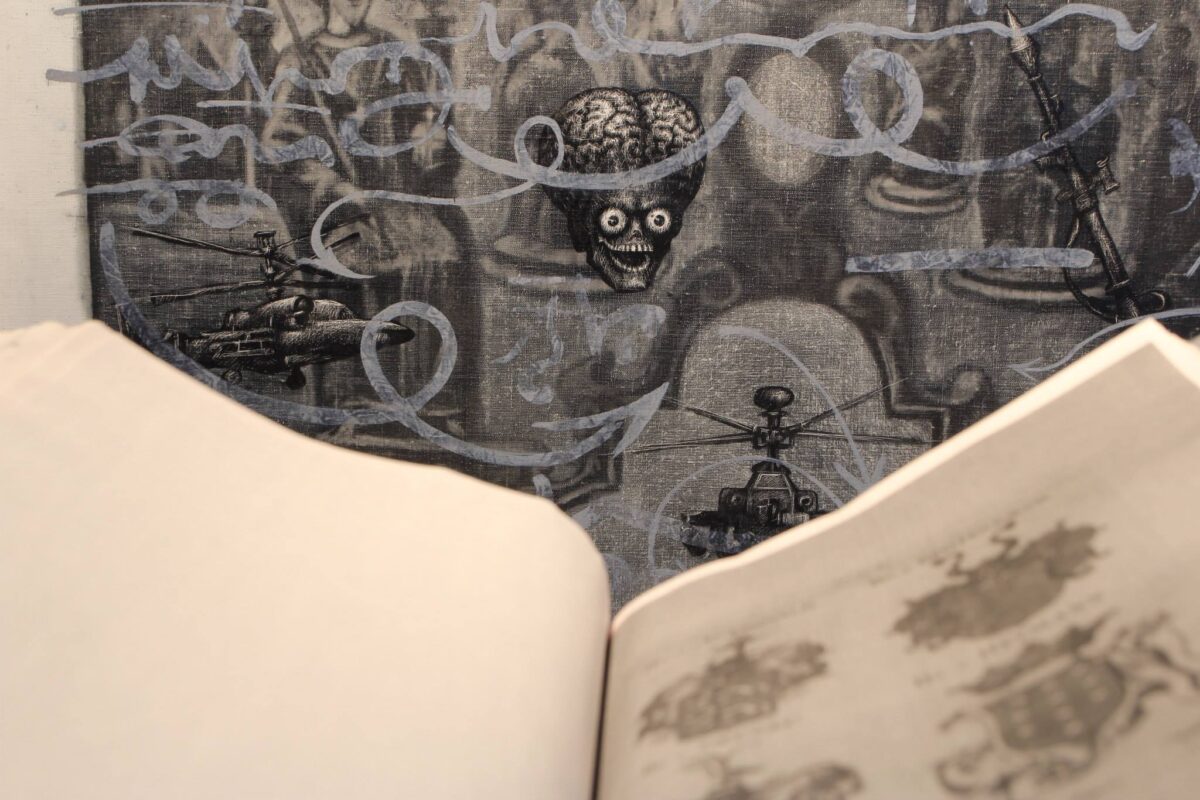 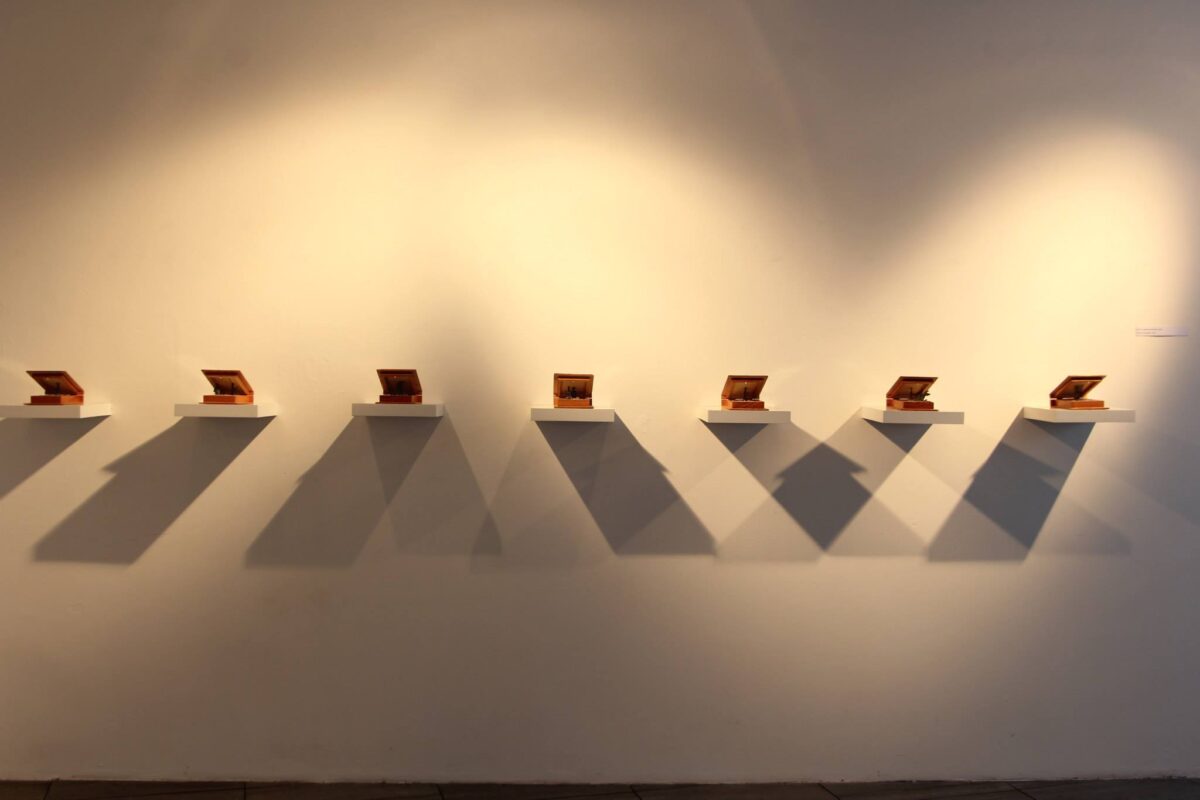 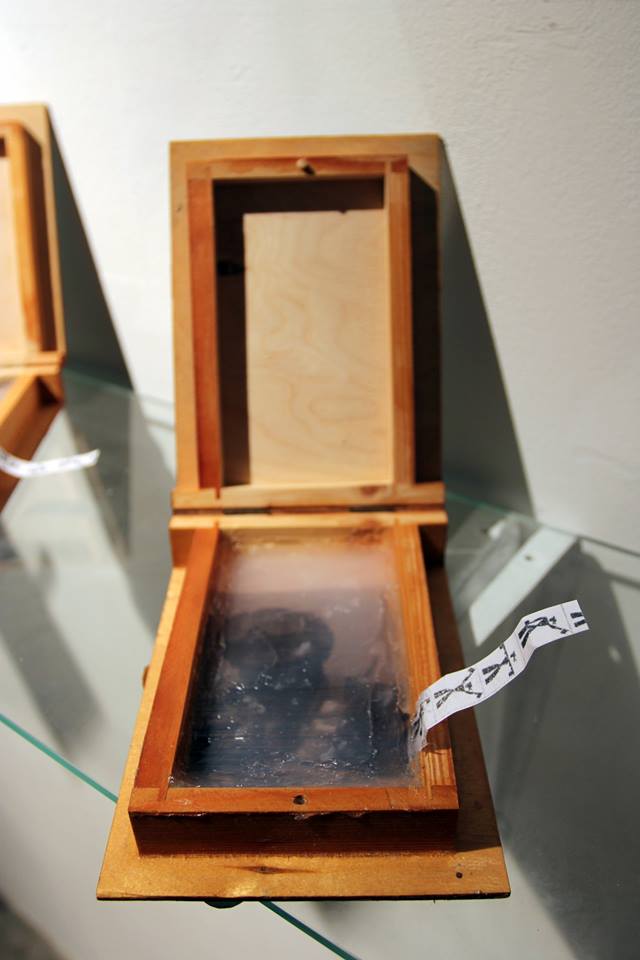 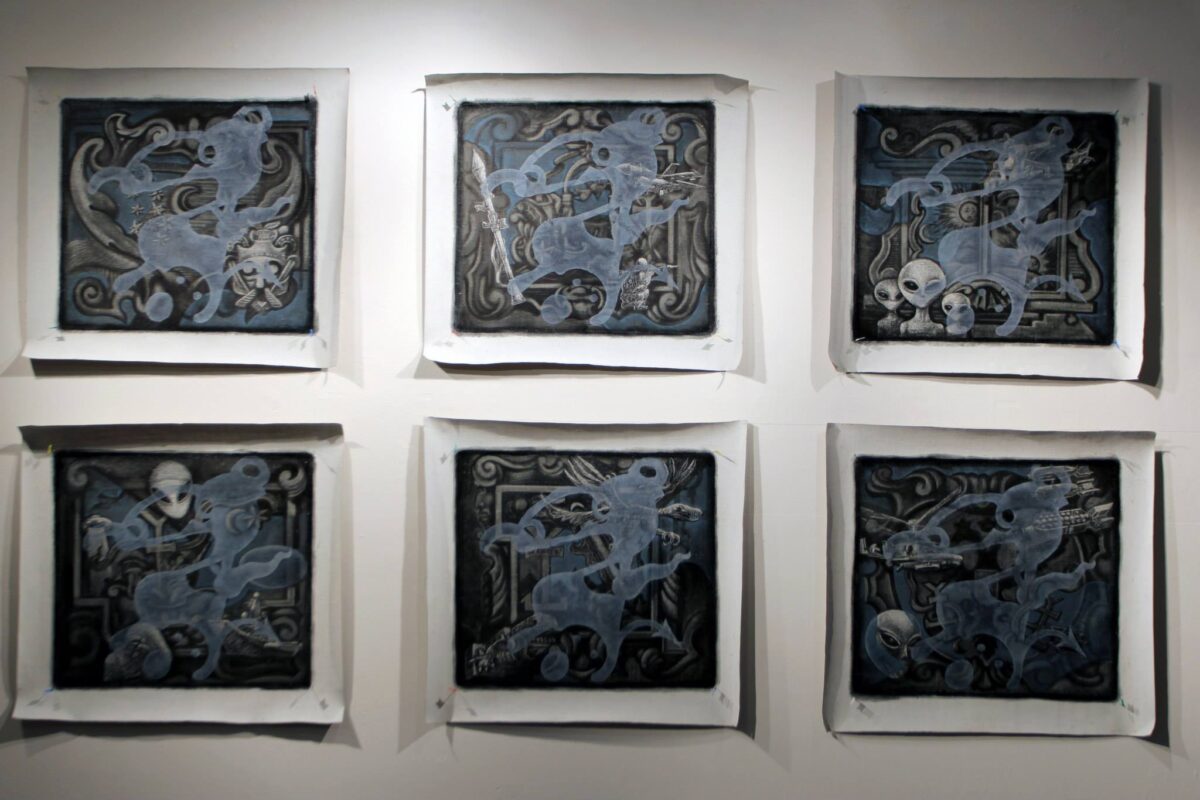 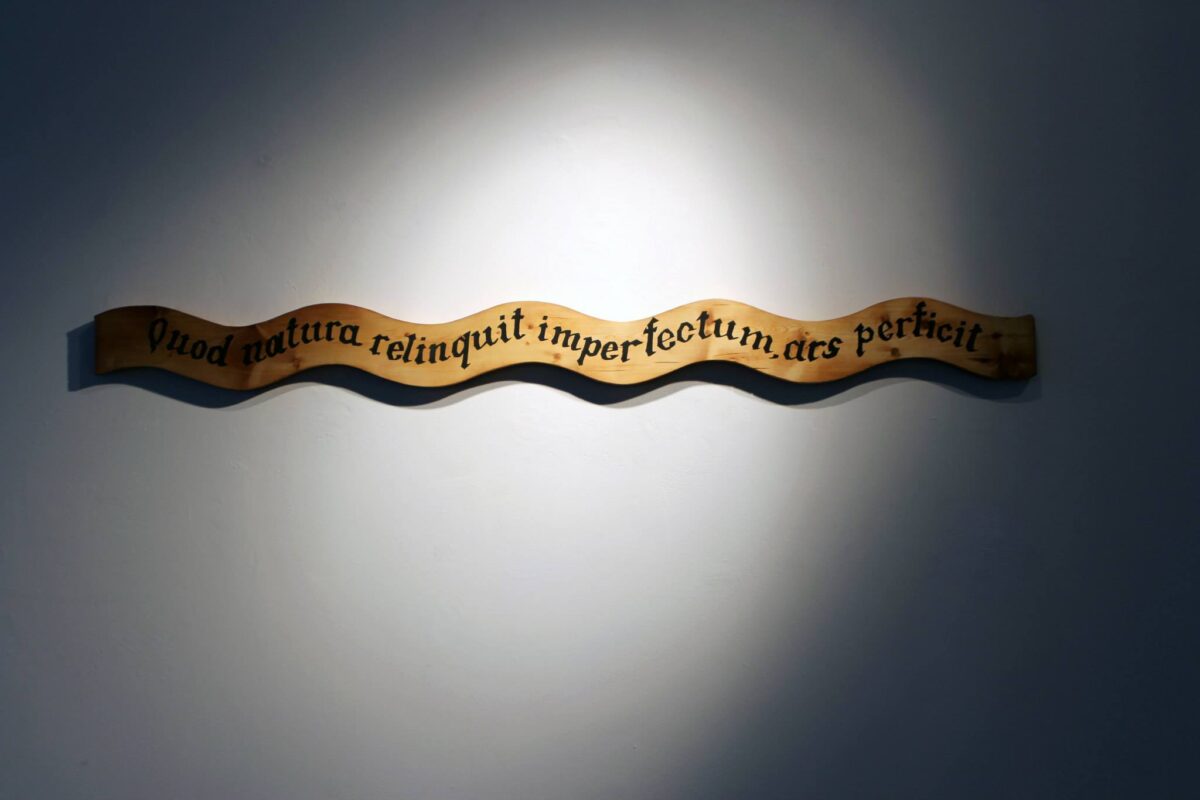 Symbolism of the objects varies depending on the type of the concerned object. But each object consists of material structure and of related to it forgotten and lost subconscious constituents that have to be freed and revealed in the new object-mediator which is endowed with threefold function: it is cultural and work instrument and also reflects harmony between a person and the Universe (for example the pipe at the same time can be a flute and a magic whistle). Representation of the common use objects as art works. Marcel Duchamp transfers the object from the utilitarian function context into space of another context and the object becomes multidimensional. “Objects of symbolic function” were nothing else but the practical illustration of this significant reality. After Lautreamont the symbol of such unification can be taken from the space, existential or erotic level. In the case of the mentioned utterance umbrella could symbolize phallus, machine – coitus and a table for dissection could signify a bed in space meaning. The umbrella is represented as space snake, the sewing machine as jaguar and the table as the Universe.

Objects in themselves are always symbols of objective word. In part they express the material mess that clears up blind irrational power of continuity as well as structural example which defines the object in its opposition to the subject.