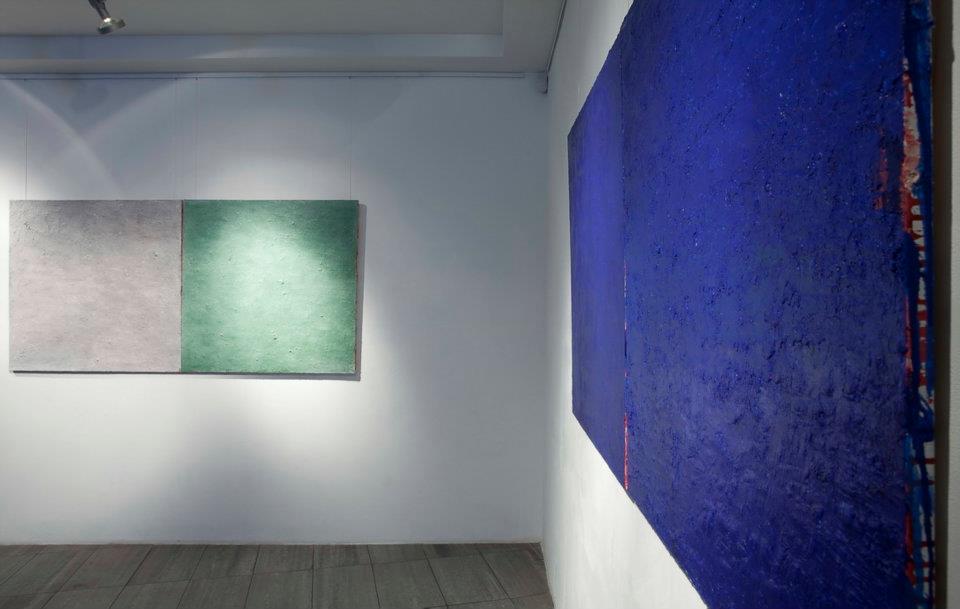 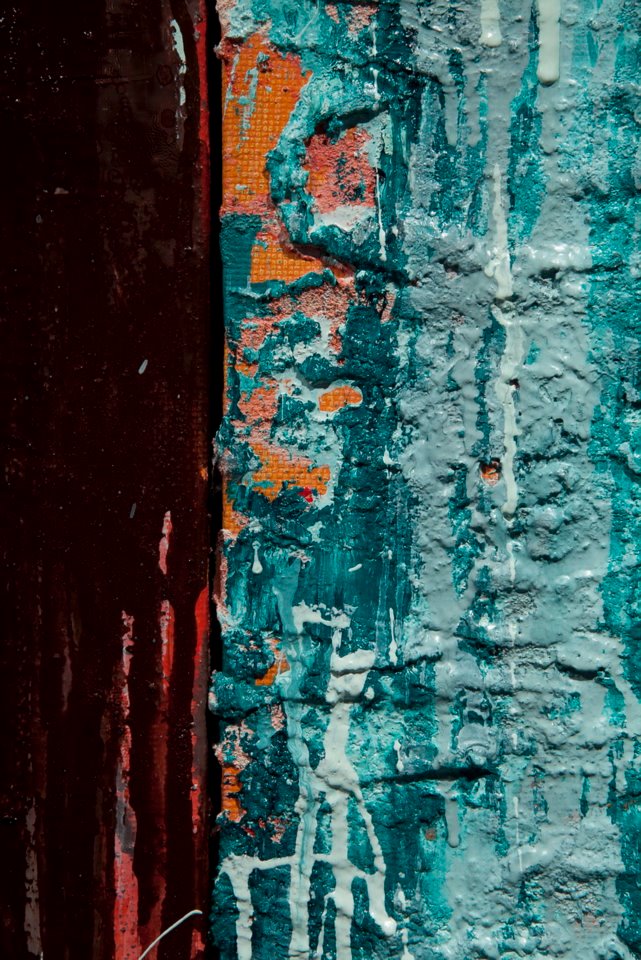 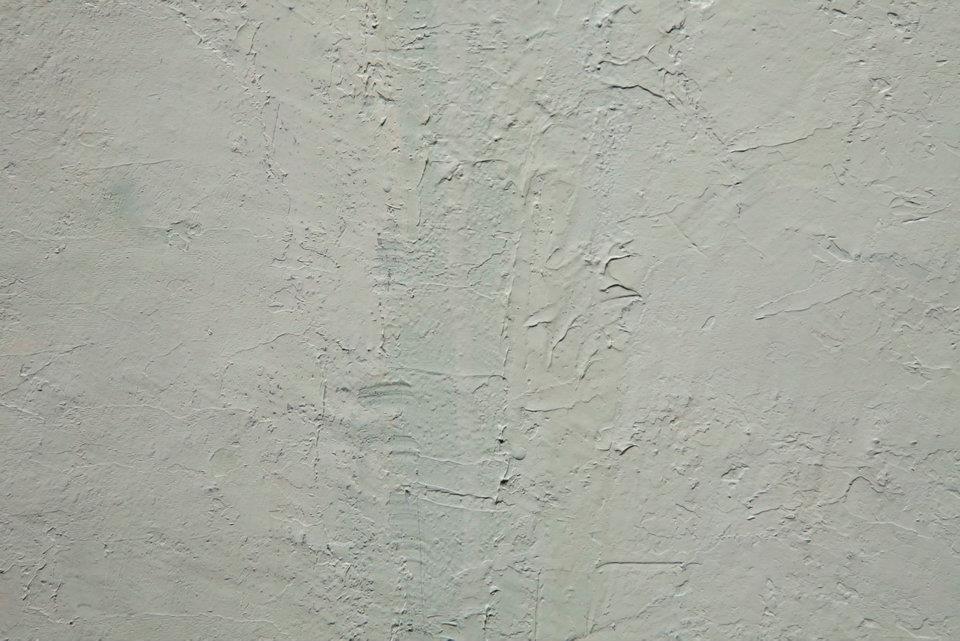 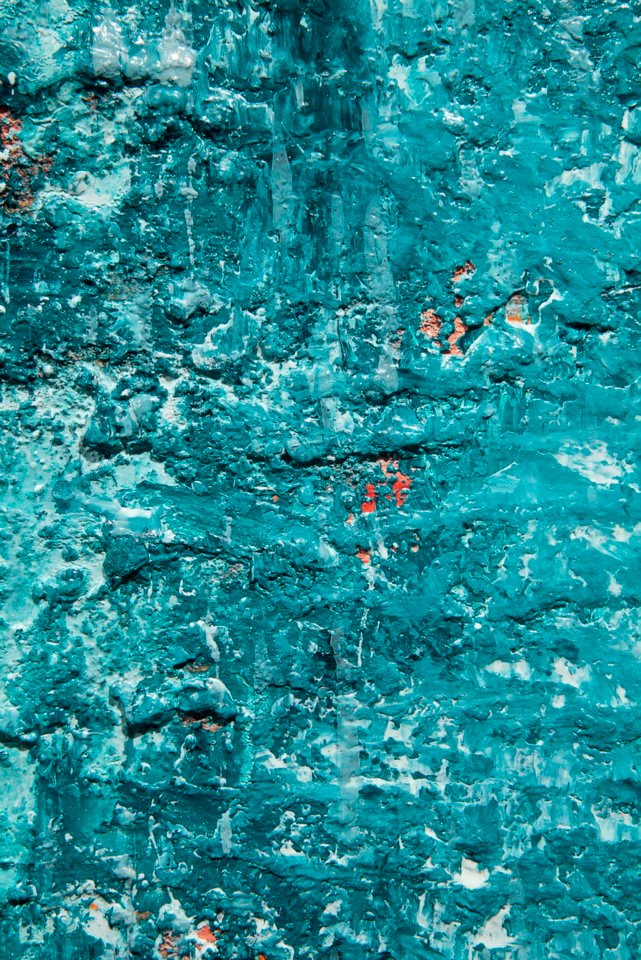 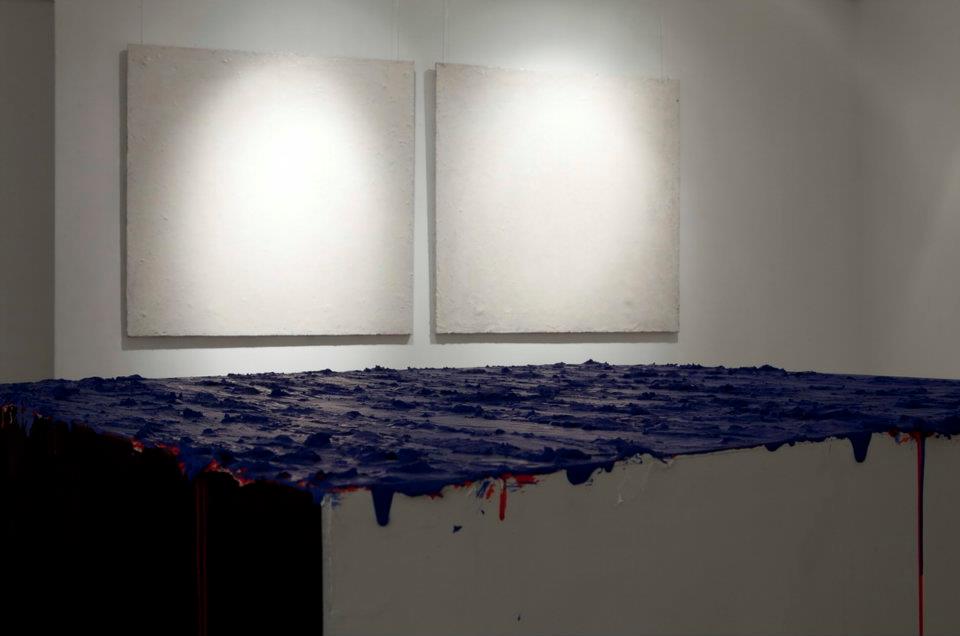 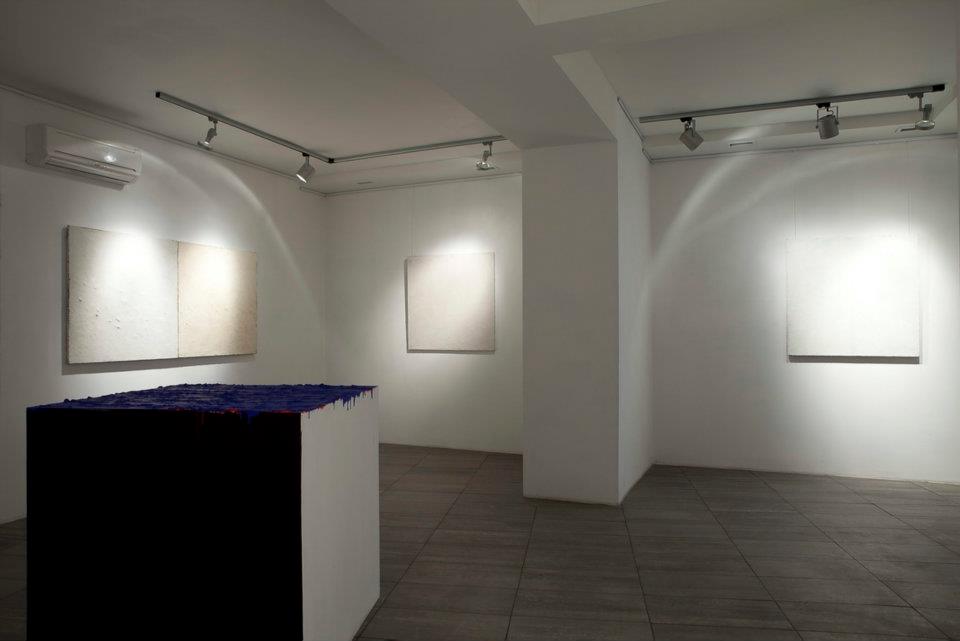 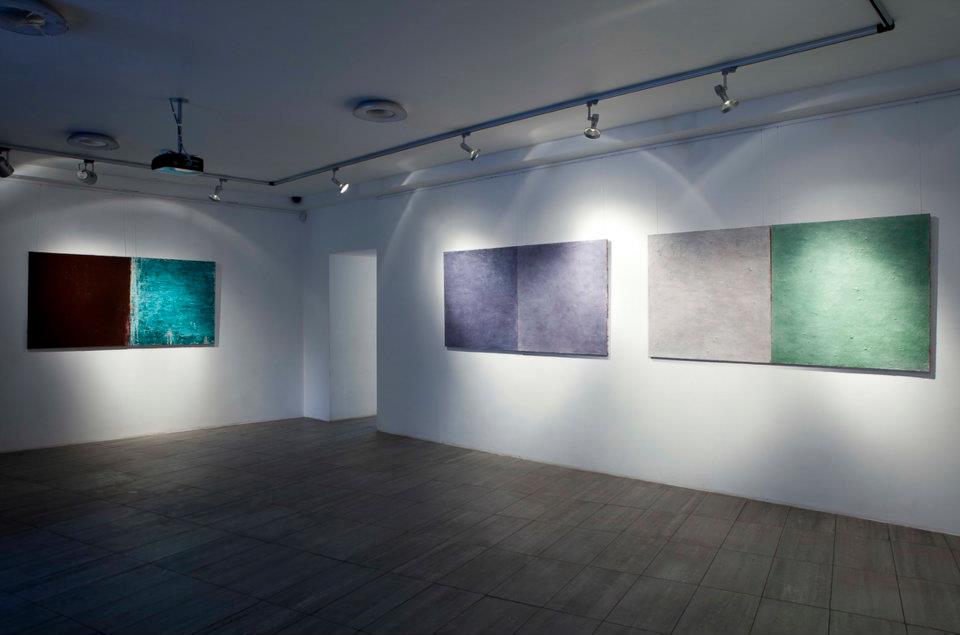 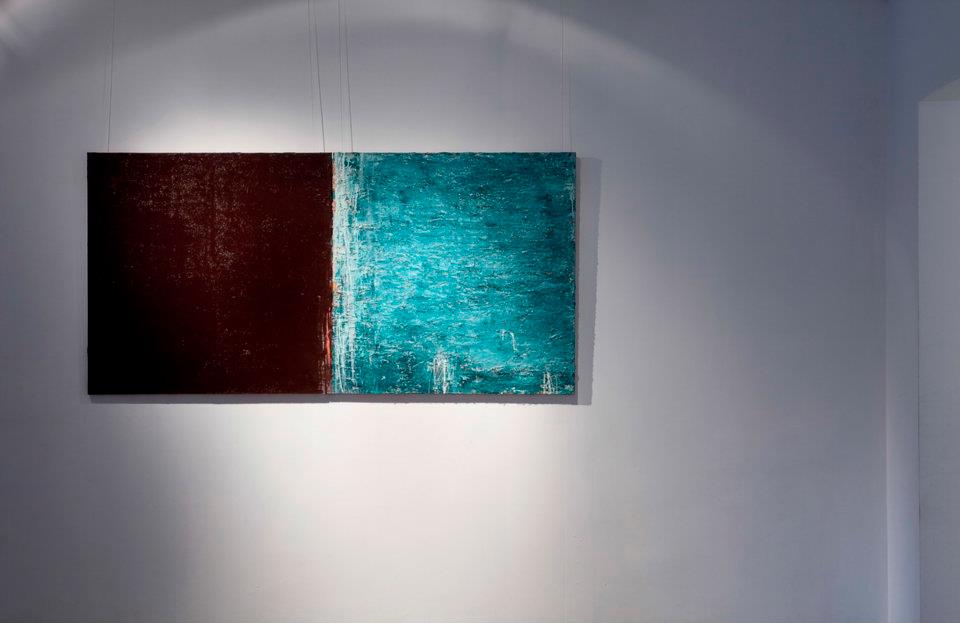 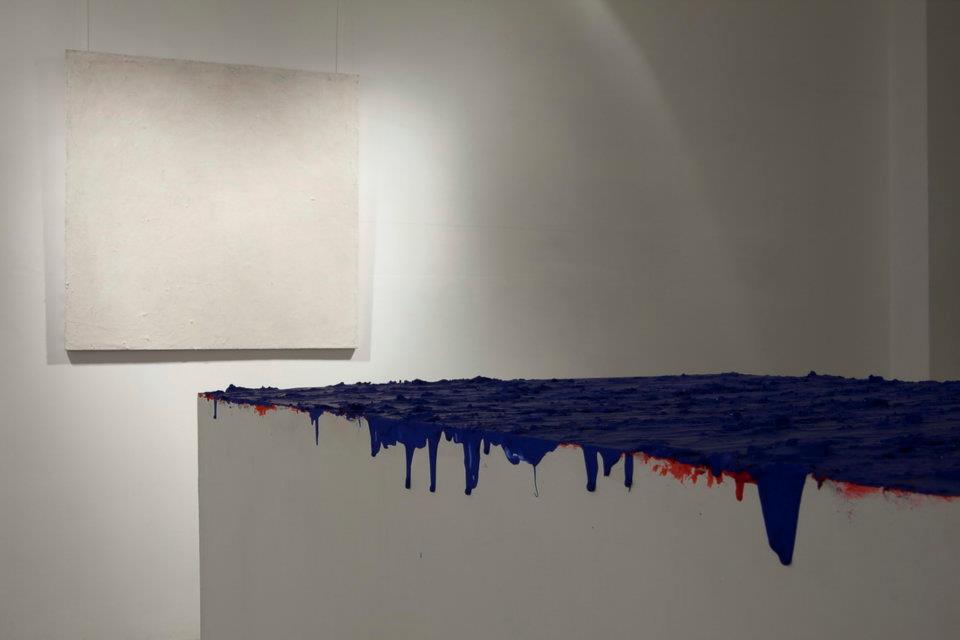 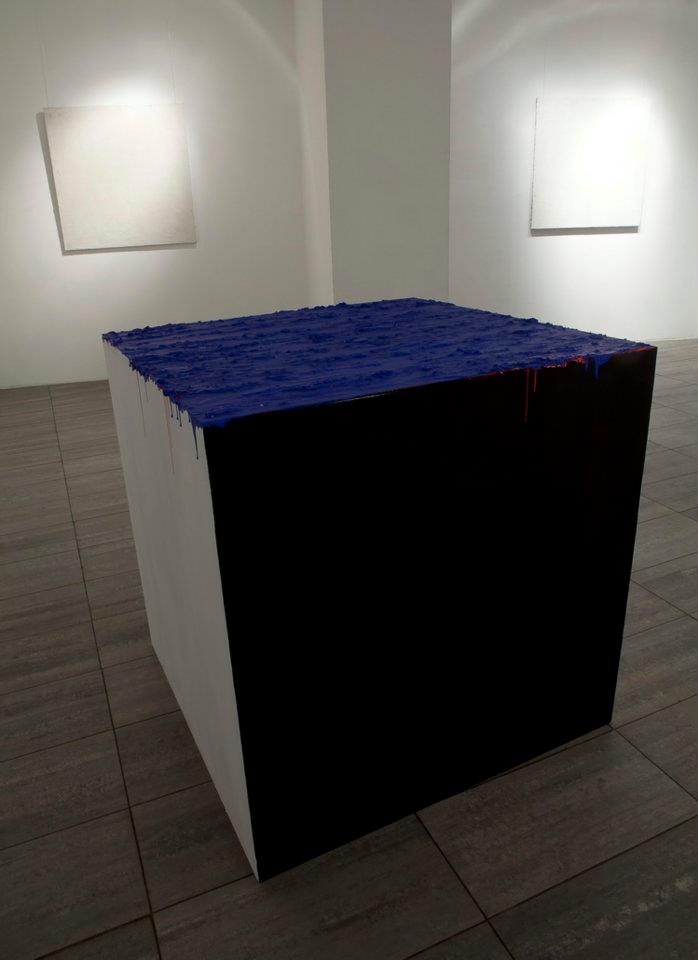 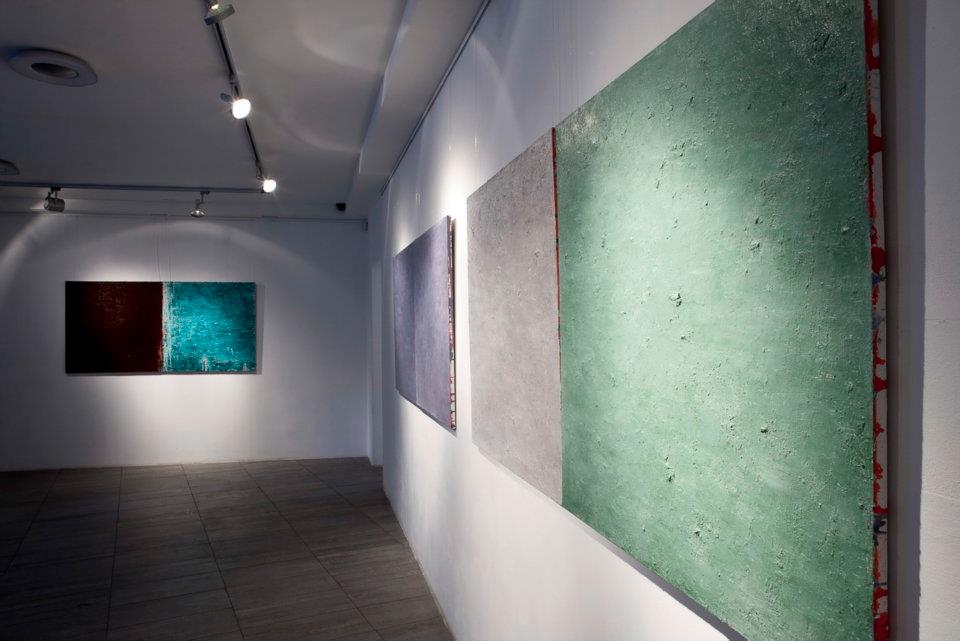 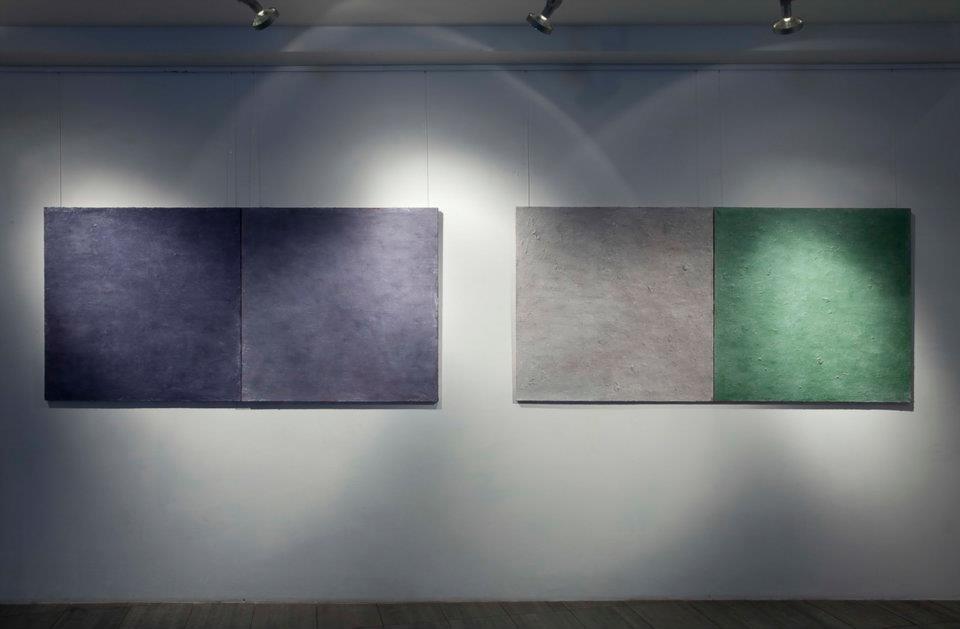 There is a state of the art, when the relationship with the reality has come to its limit. This allows you to review the existing system of representation, lined with mesh to symbolically swept reality. The world is full of information, images, and an excess of visual signs, terror pictures. The reality is locked layers of visual cover, which has a determinant of history, contrary to the logic of life. Time and space is discrete, crushed and glares … Technical reproduction and digital killed not only the aura of the work, but also created a deep gap between reality and its substitutes. After giving birth, after all, there is an irresistible thirst for authenticity.

Iconoclasts of VIII – IX century icons were burned to destroy what the icon shows – image of God. Divine nature couldn’t be imagined! In our time, the image is destroyed by the fact that it is given added meaning, including the mechanism of meaning, transforming the image into a visual sign.

You see the “It”, exclaimed a Zen master, for greater clarity hits with a stick on the back of  the student to obtain his ability to deal with reality. Not with the concepts and intellectual substitutes. No sneakiness speculative question. Not with psychological simulacra and romantic illusions…. And “this” is in the space of pure relations.

Unfiltered life, raw reality is not “visible”, not “read” with the work, and reside “experience” lived through time. Slipping beyond statements in time is to see the world, as a reflected in the falling rain. This is how the art is when it goes out of the culture industry; they find themselves on the borders of the spaces of spiritual practices. In search of integrity and experience. Without mediation. Without a mechanism description. This space is “slow time.” According to the philosopher, “poor look, but richer in the case.”

Passive contemplation of fixed-point coverage is followed by the “duration” of movement. Step by step MASTERING space between the points marked “color objects.” Way nomad. The way of “chronorealism”, Chronos way – is an aesthetic mode allows you to work with the basic elements of space-time.

This is the “ultimate” experience in painting. It has to do with the narrative “view of the world” and its form of presentation – the classic picture. Here again the question of the essence of painting, other horizons vision.

Ness of color space and the reality of time, whether residing in the procedure. The “color objects,” we are not dealing with the image, and from the border with the continuum of reality elements that create the very painting.

“The river of color” floating over us from time to time “flows” on us. And then, at different times, in different places there are people or groups of people who can be called \ colorfeelingers\-painters. Such “outpouring ones” have their own rhythm, forming a pair of “outpouring-perception.” In happier times, it’s all the same, in other way – different. But the main thing – is the “duration of the material,” the ability to last over time. It was born in the material sense and takes effect. Painting – immanence. At the physiological level, this rhythm is repeated in the rhythm of inhalation and exhalation, echoing the rhythm of life.

Procedure path, it is also a quiet look at the world as a single process. Then an unknown master of mosaics of St. Sophia and Rembrandt to Vermeer, Barnett Newman and Primachenko, Chan Master Mu Qi and Yablonskaya Gavrilenko and Marion are equal in their evidence. Each “flickers” of phenomena to light another, leading a hidden or open roll call. Way – it is the rhythm of light and shadow, birth and death, the path from parent to child. Where the path from the object to the subject is more important than the objects themselves, dissolving in the sense of belonging to the rhythm of the explicit to conceal, from the invisible to the findings, from found to the lost.

Above us there is the mystical depth of the “color of the river.”

Before us is a plane – impersonal, pre-individual space.

“The river of color” – is invisible and silent. Starting work, you go into the stream, giving it visibility and materiality. As did the generation of artists before, and will do the generation after. Change the form of its presentation, but he wrote a special language. The language in which the connection between the generations is passed through the individual practices.  Painter does not dictate the content of external to the person who looks, but allows him or her to see. Vision – is the birth of the Other.