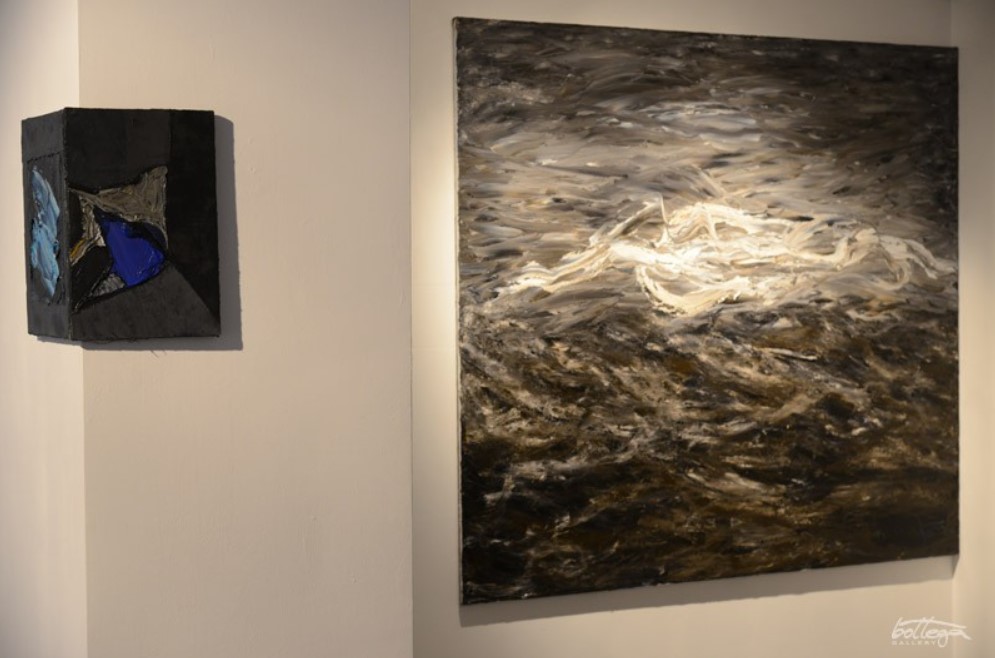 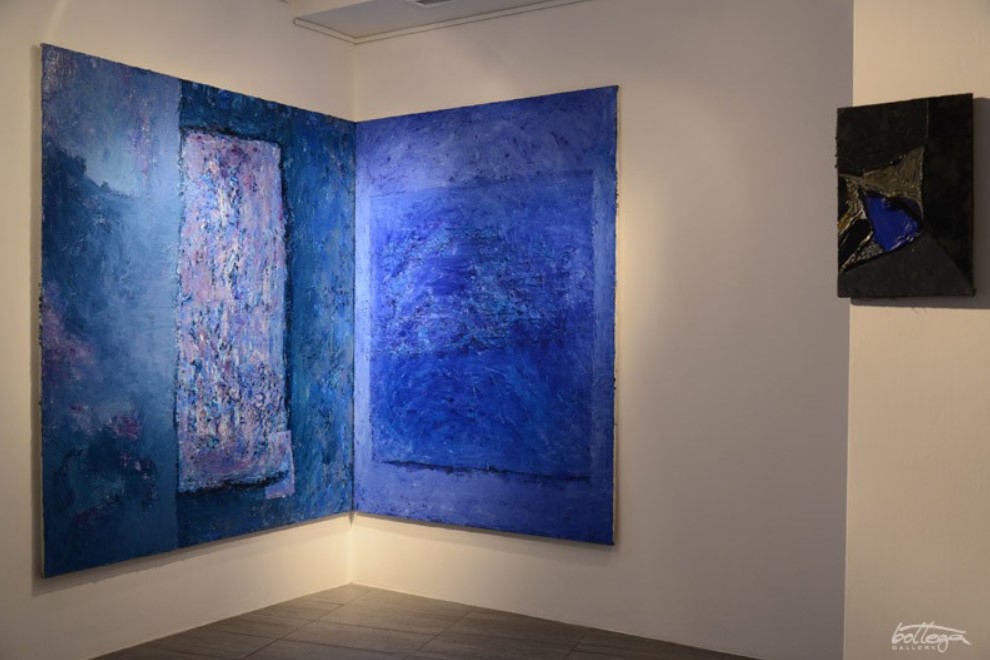 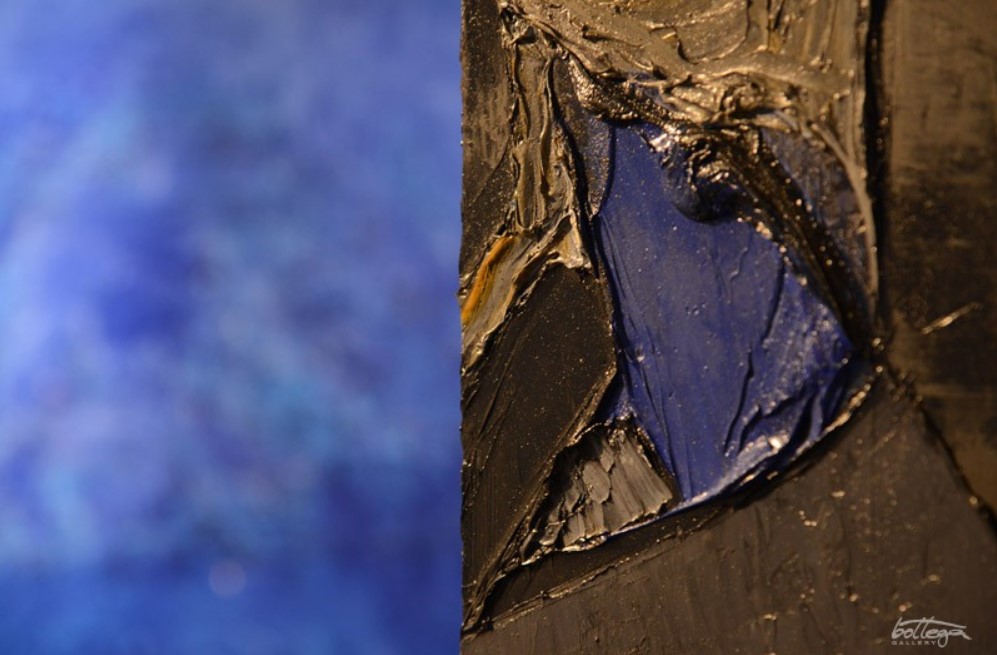 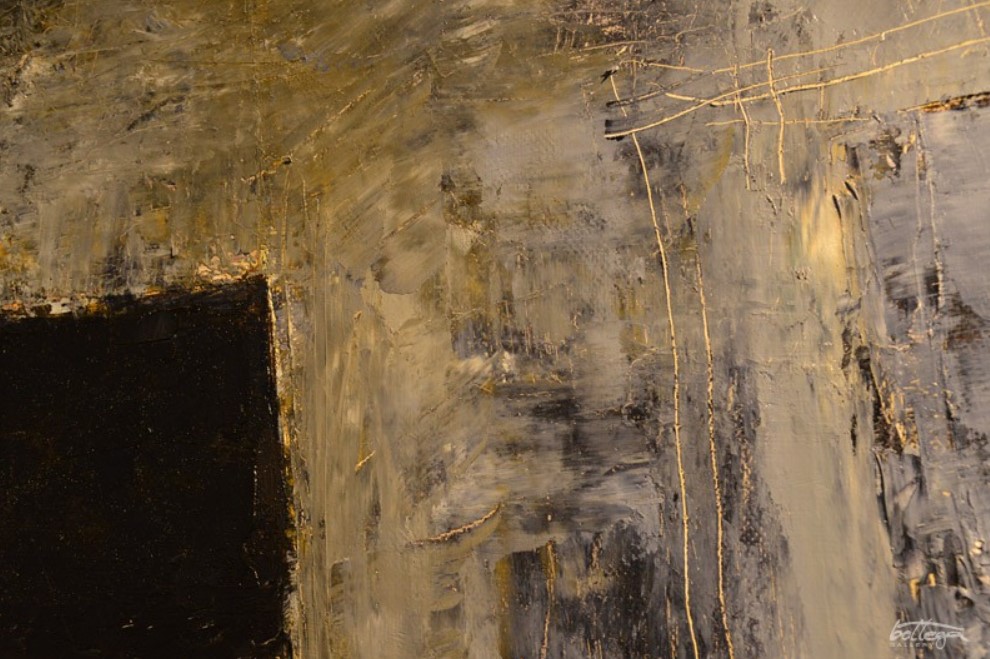 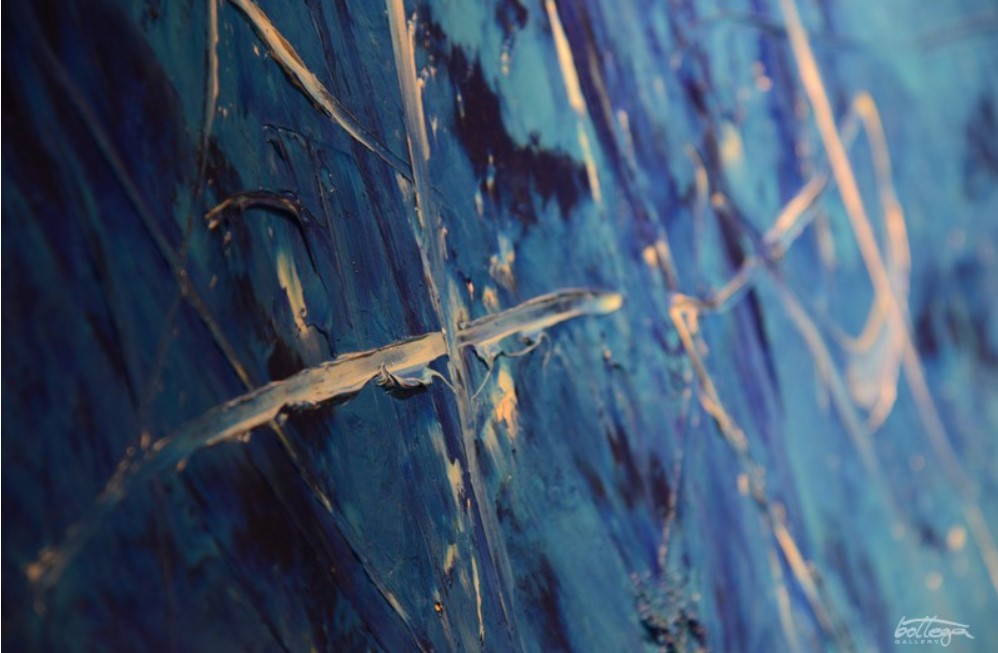 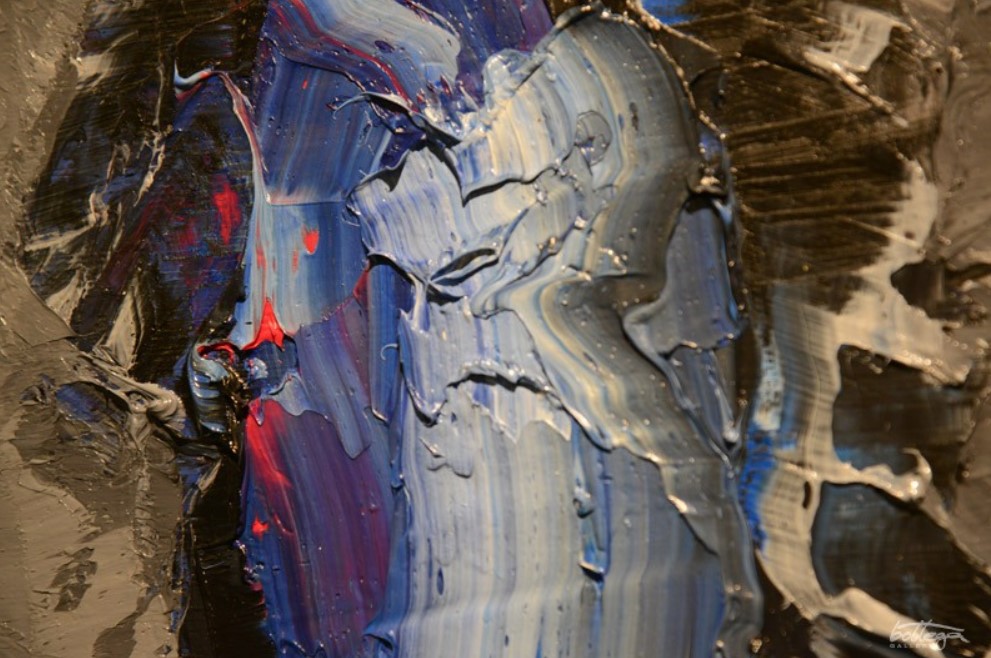 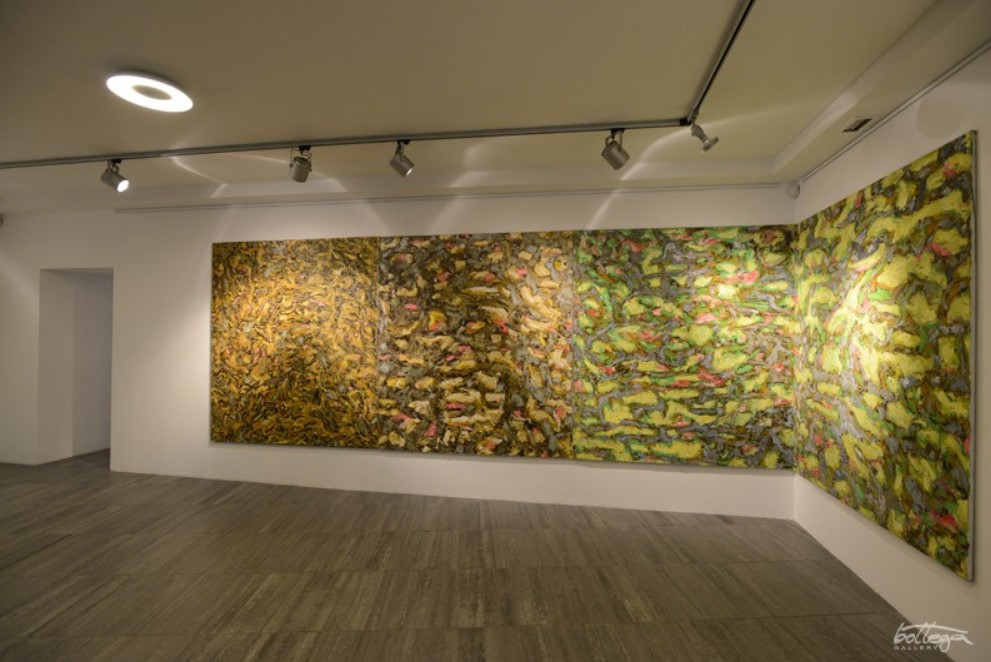 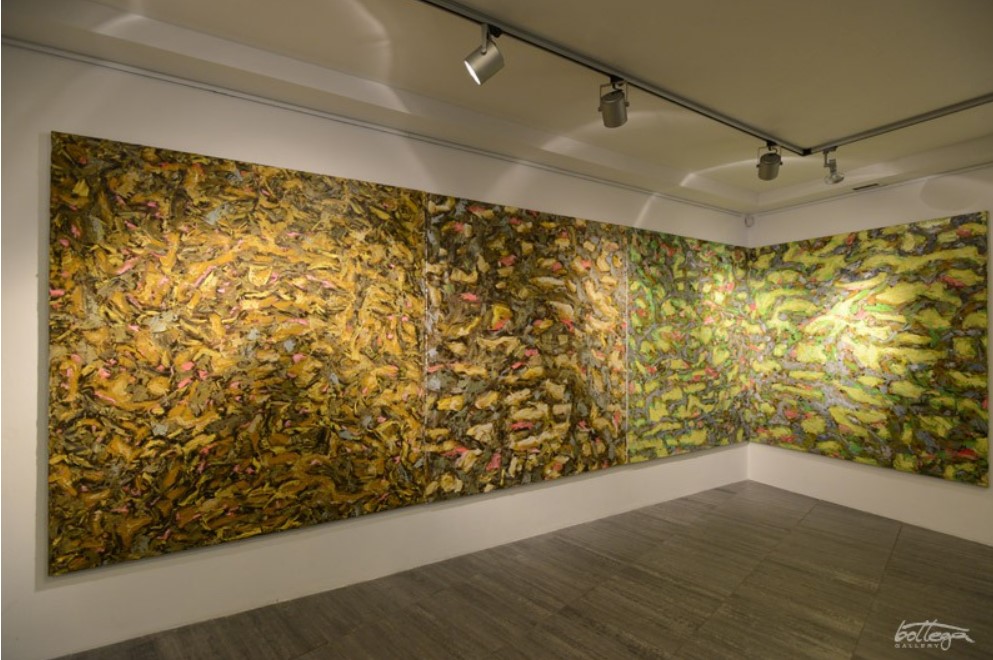 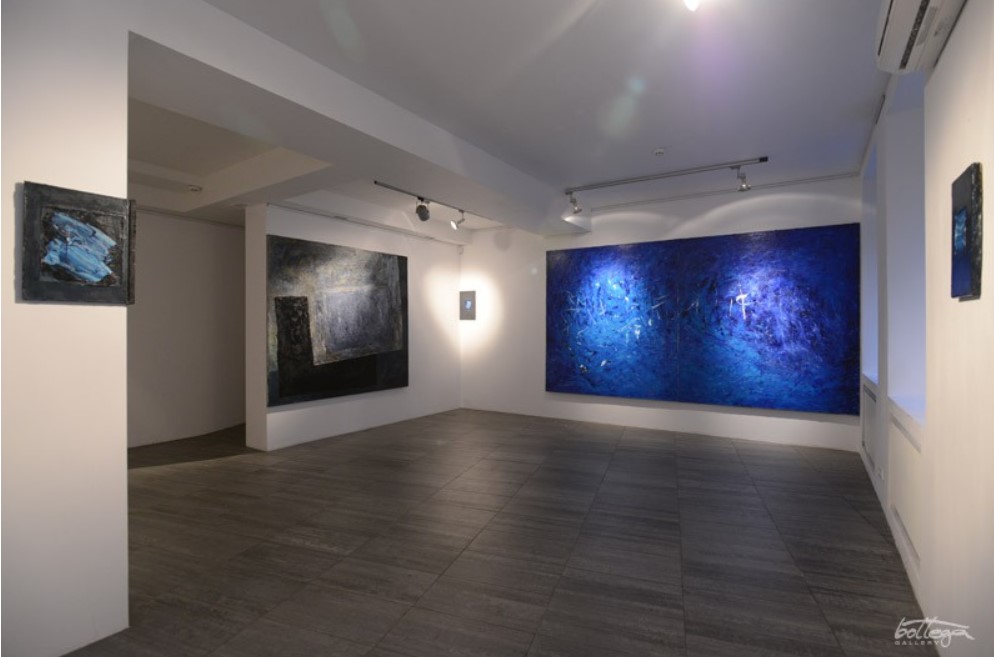 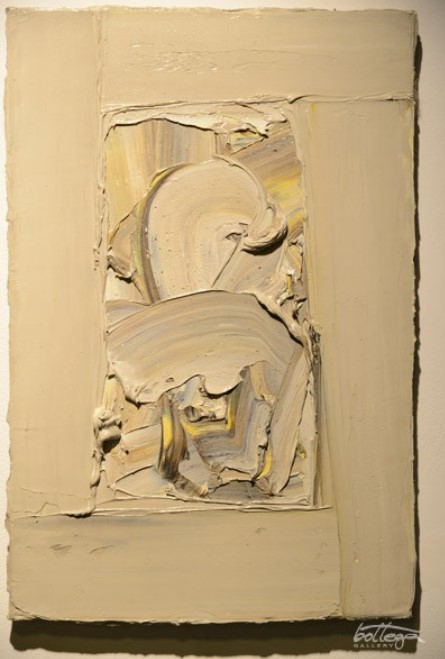 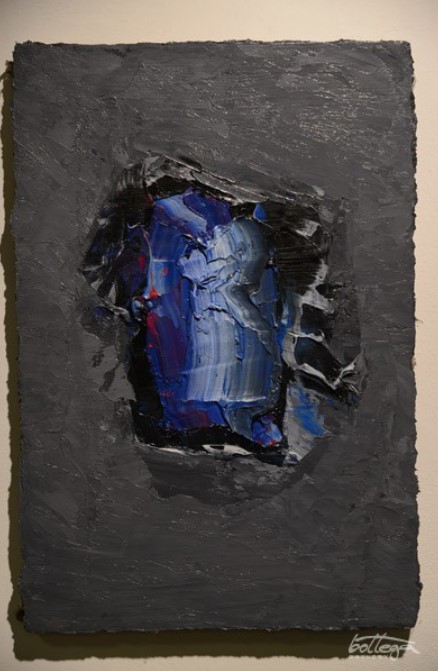 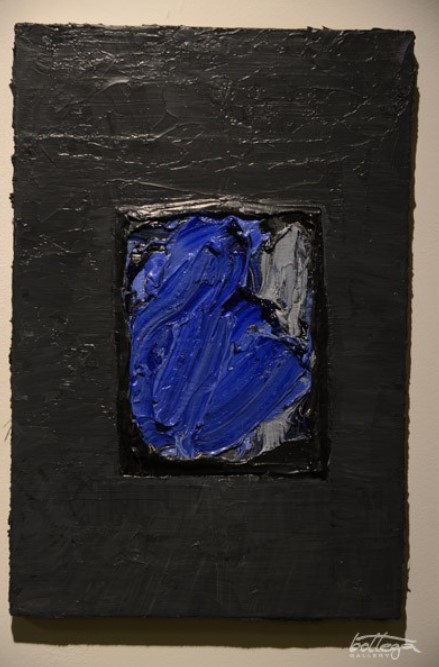 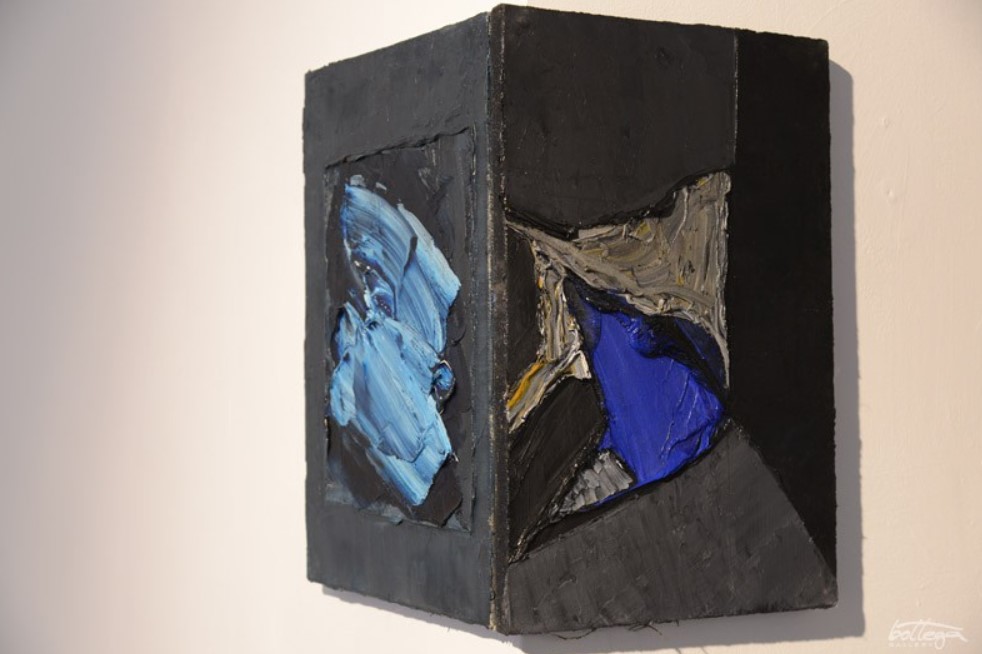 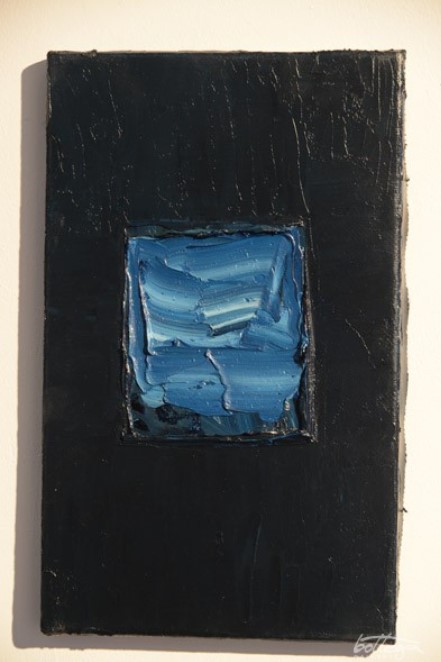 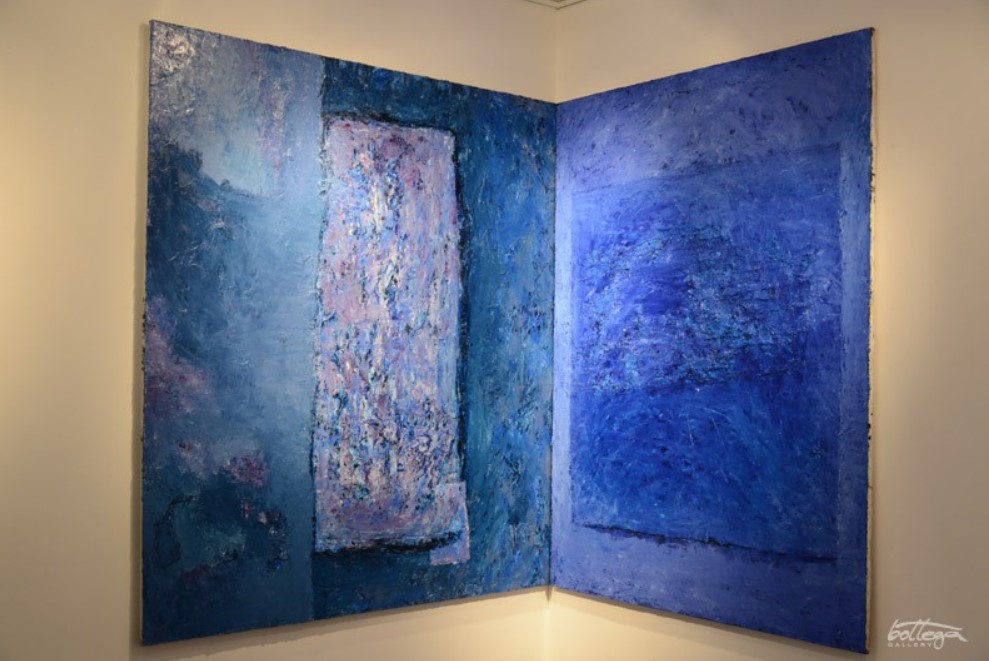 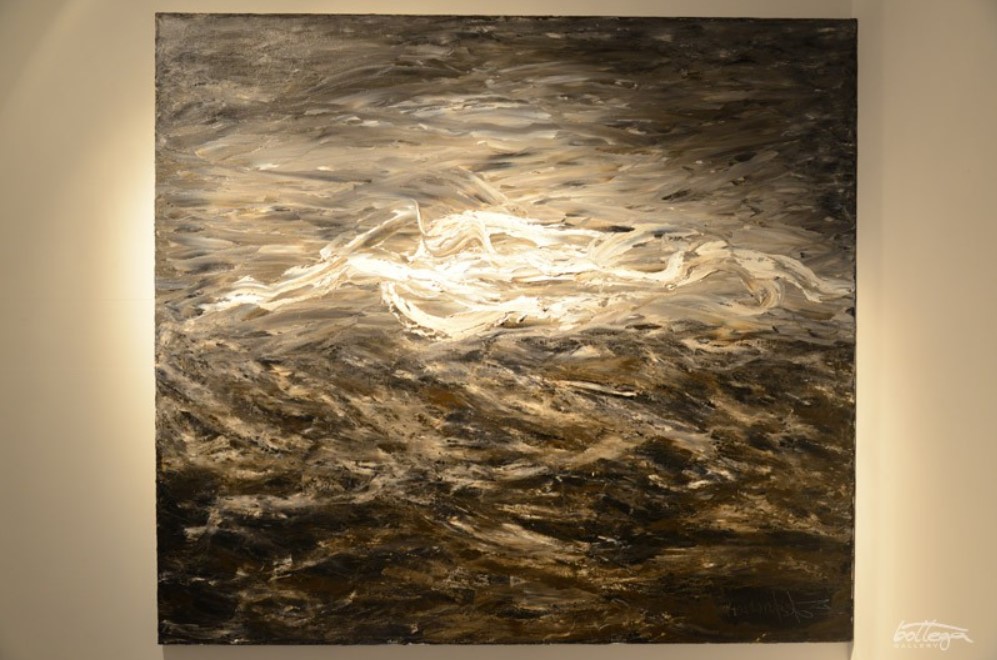 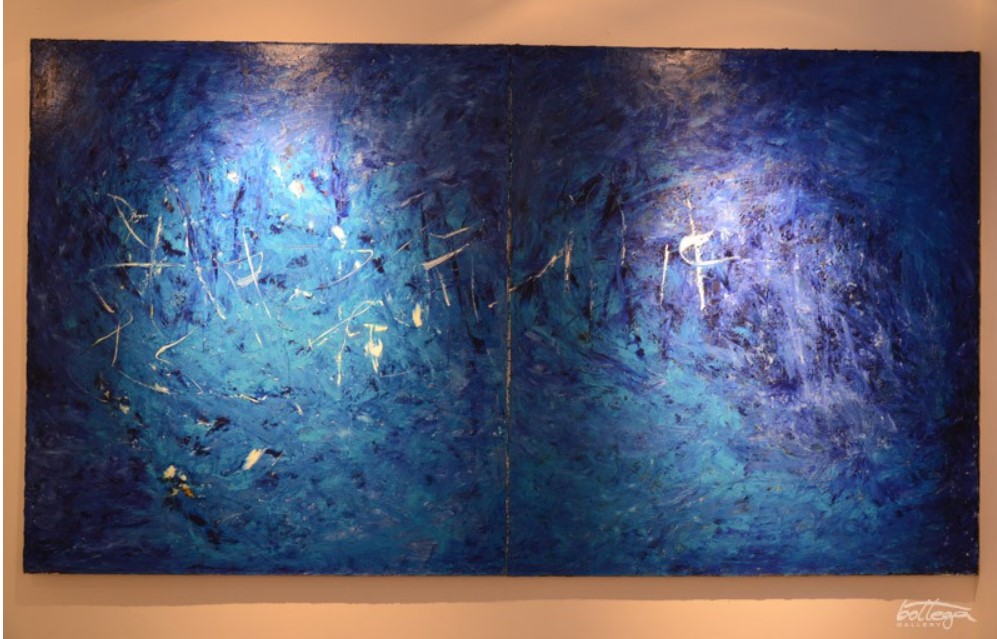 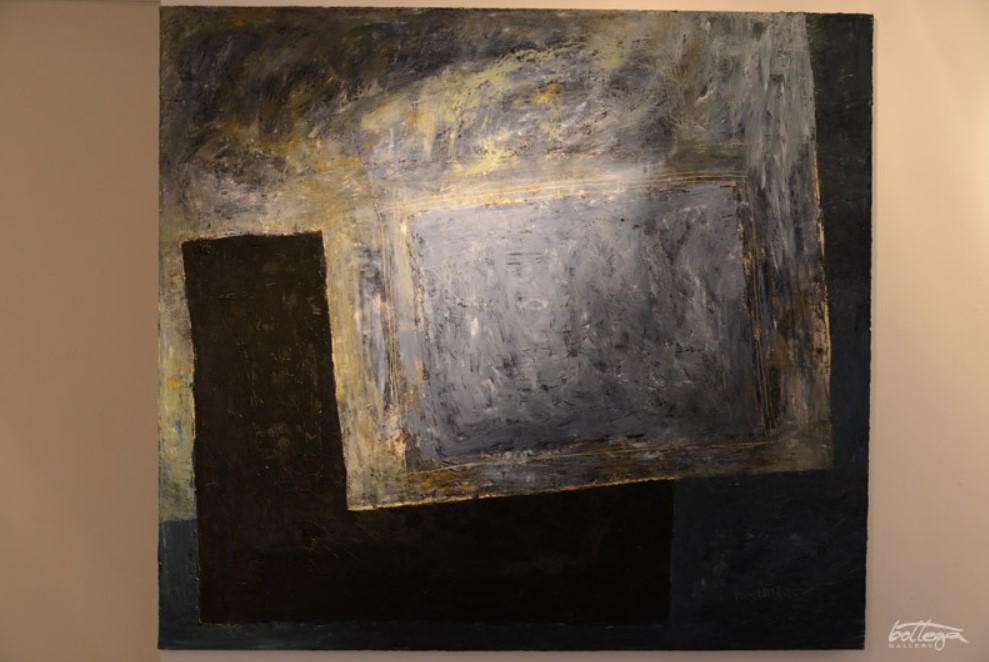 Then if the eye is to see itself, it must look at the eye, and at that part ofthe eye where sight which is the virtue of the eye resides?
Plato “Alcibiades I”

The chaos has three daughters: these are the Chaoids – art, science and philosophy – as forms of thought and creation. For them the brain is the junction – not
the unity – of the three planes.
J. Deleuze and F. Guattari “What is philosophy?”

These epigraphs could start the analysis of a new project by Vasyl’ Bazhay “Replication”. Frequently communicating with the artist, I often wonder whether innovative physical and art-critical approach to the study of the processes of creation, perception, recognition, adaptation in the tradition and vice versa of the artwork is provided? Bazhay’s painting and the analysis of it leads us to the univocal positive response. However, we must take into account minimal methodological upgrading of traditional art history with social synergy, computer science, cultural studies, mimetic, evolutionist diatropika and adaptation theory.

Bazhay has titled his new exposition as “Replication” not accidentally. In fact, he asks the same questions as I do, and for their understanding and response he complements the physical and art-critical approach with the notion of replicator – one of the mechanisms that provide the dynamics of the existence of his art and of life in general.

Replicator (from Lat. Replicatio – deployment) can be interpreted as self-reproducted under certain conditions, self-contained, structured, relatively changeable information integrity, namely gestalt. The most simple logical model of functioning of replicator may be called implication – is often used by people with logical operation: if we have the “A”, then the “B” is derivative of the “A”. In this case, the “A” – these are some specific conditions, and the “B” – the consequences, applied actions, or new conditions brought about by the “A”. In other words, replicator is an object stimulating some circumstances to copy it.

Bazhay deeply fells social and cultural function of the replication of established forms of art perception and reception. All art is based on the “understanding” rather than on the creativity. The creative act is the ability to manage your unconscious, to call it … an artwork comes into being from the moment when it is understood for the first time … Art lives with understanding and is created by understanding … and most people usually see that beauty in the world that they had previously known through art. Vasyl Bazhay’s art form has possibility of the existential existence available previously and is replicated in the soul of particular person all over again.