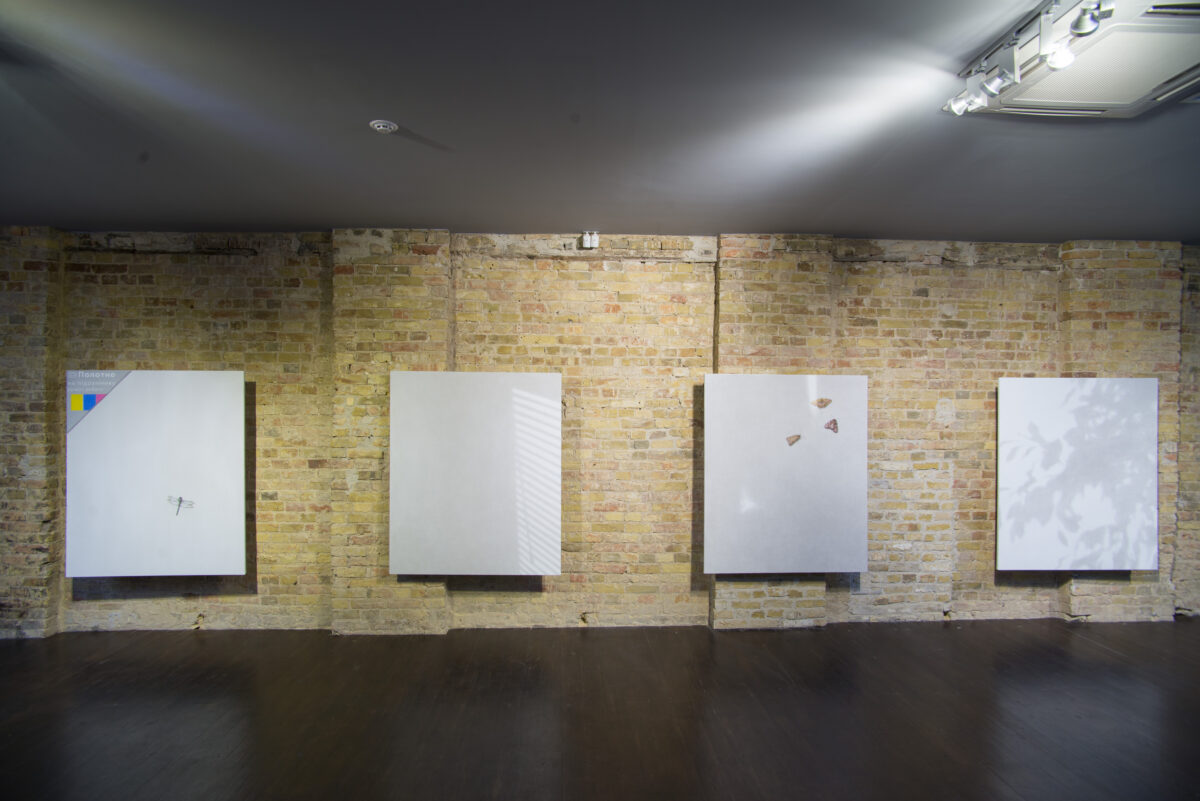 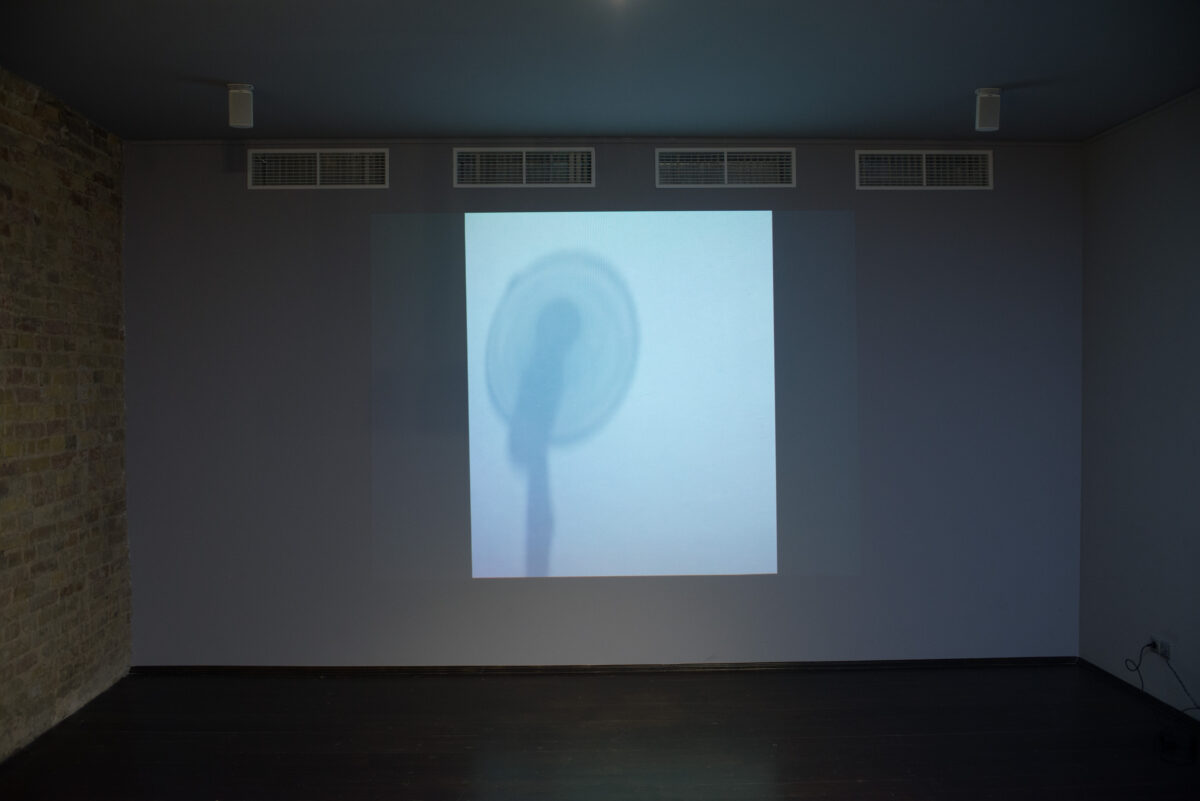 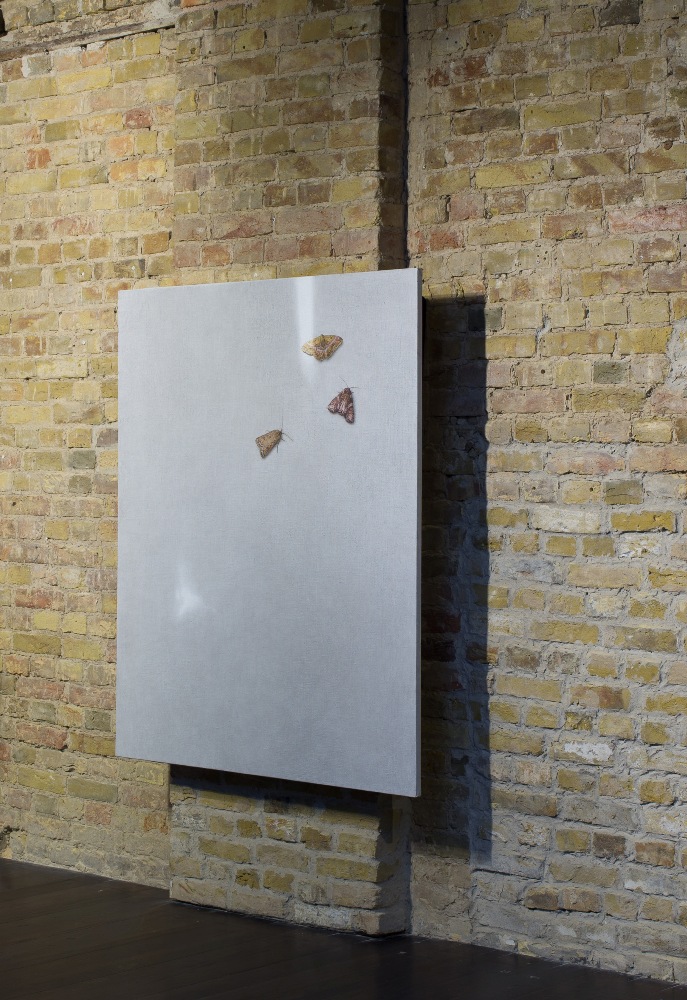 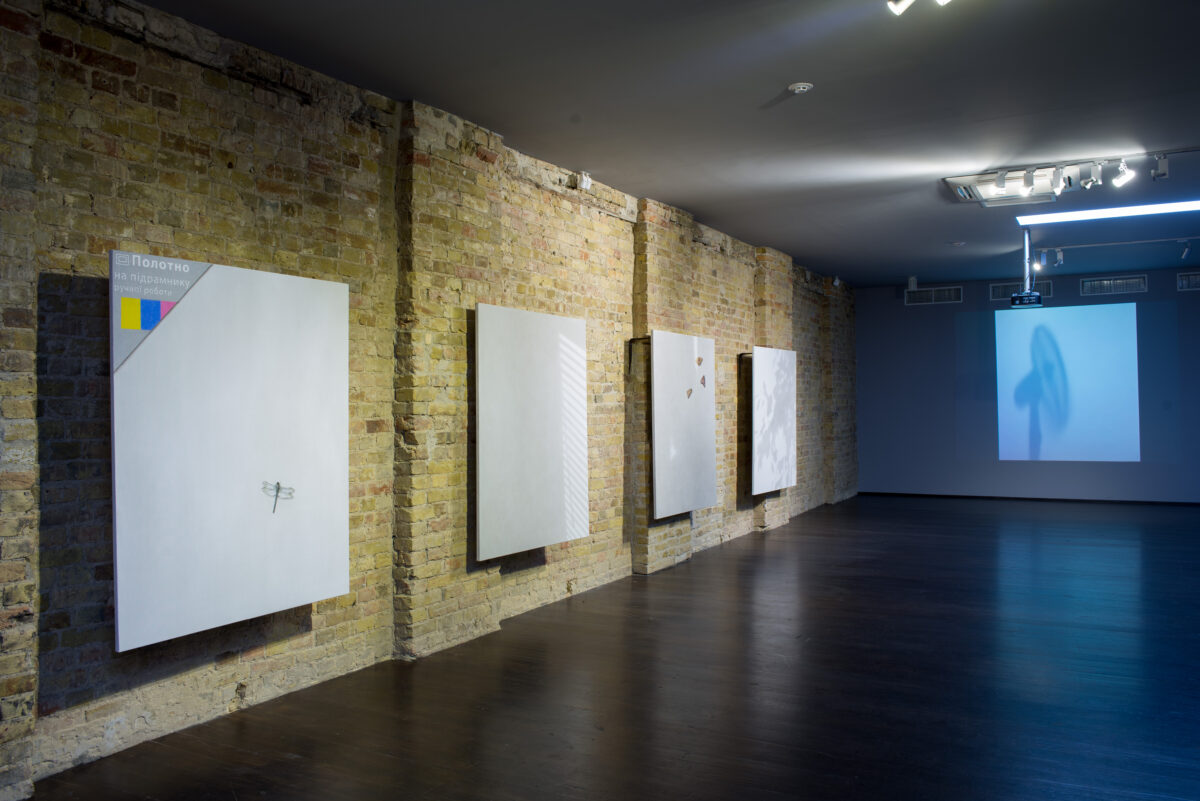 The “Canvas Time” project considers the existence of the canvas in time, which has not yet become a carrier for the embodiment of the artist’s intention and reality of which is not exhausted by this authoritarian strategy presentation. In fact the canvas even after having become the painting has its own specific subjectivity native to the object in real space, which has its own system of relations and events. For example, the same picture during the day or night might look fundamentally different, and therefore we have an event beyond the concept of an art-work, the project tries to follow such events, to define their identity as the identity of the canvas.

For maximum attention to changes of the canvas in time, I selected a period when it is still white and free from artist’s editing. At the same time events occur with the canvas: lighting change, solar glare or insect accidentally sat on it. These are chronological documents of events around the canvas. These small and subtle points are mainly cyclical, repeating, so they do not create a sense of time continuity as much as they describe his feeling as return.

This return becomes more obvious in video, which shows the shadow of the fan on the canvas, creating the impression of movement in constant repetition, like a metronome. But static canvases are simulating arbitrary fixation oа a moment artificially chosen from the continuity of cyclic time.

The total duration of such imaginary artificially defined moments creates the illusion of a holistic picture of events around the canvas, becomes their documentation, the visualized time of the paintings. This project is about background of paintings, which mostly stays unnoticed and marginal, but has its own authenticity.