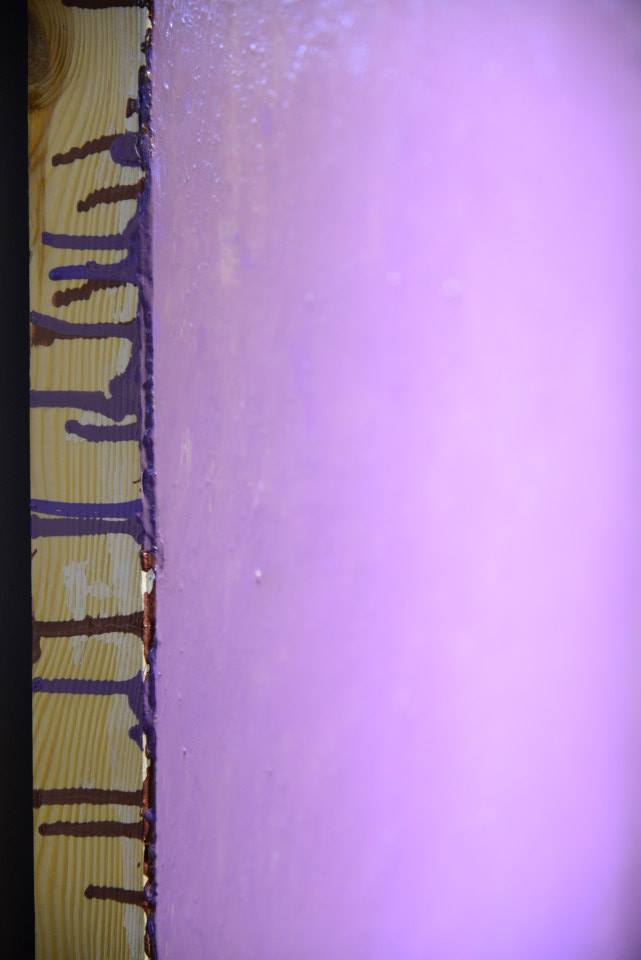 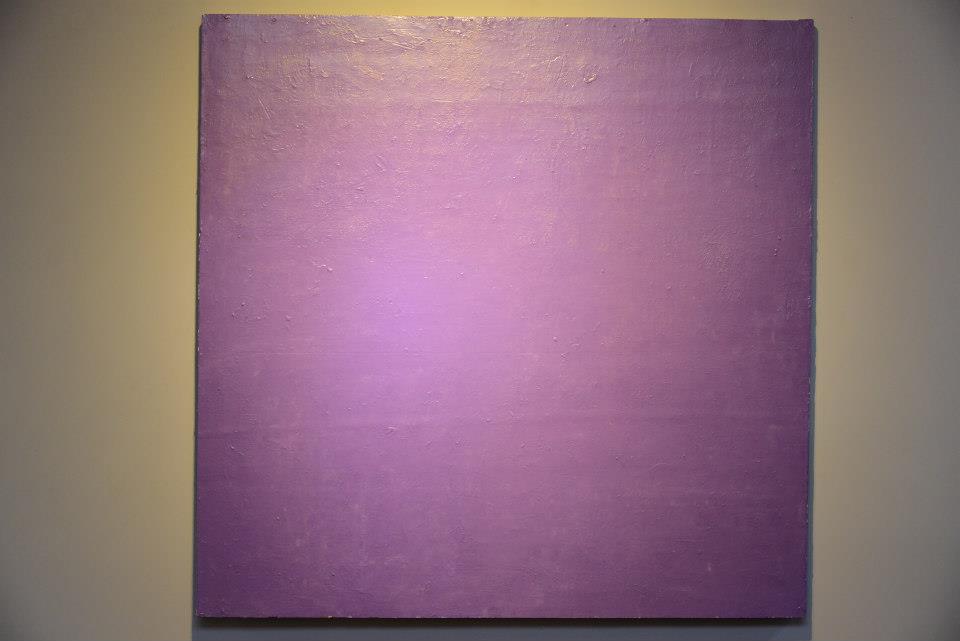 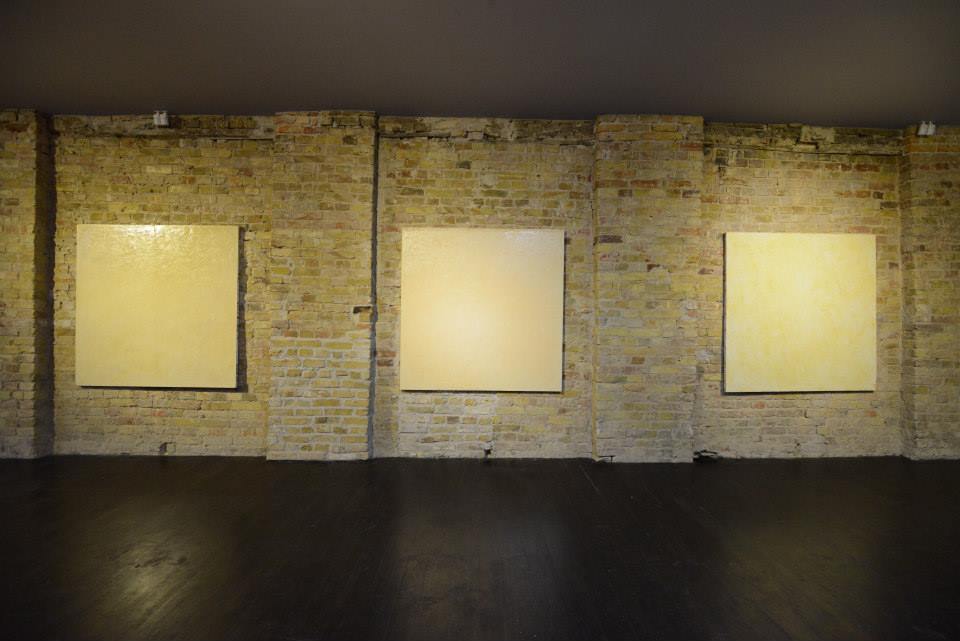 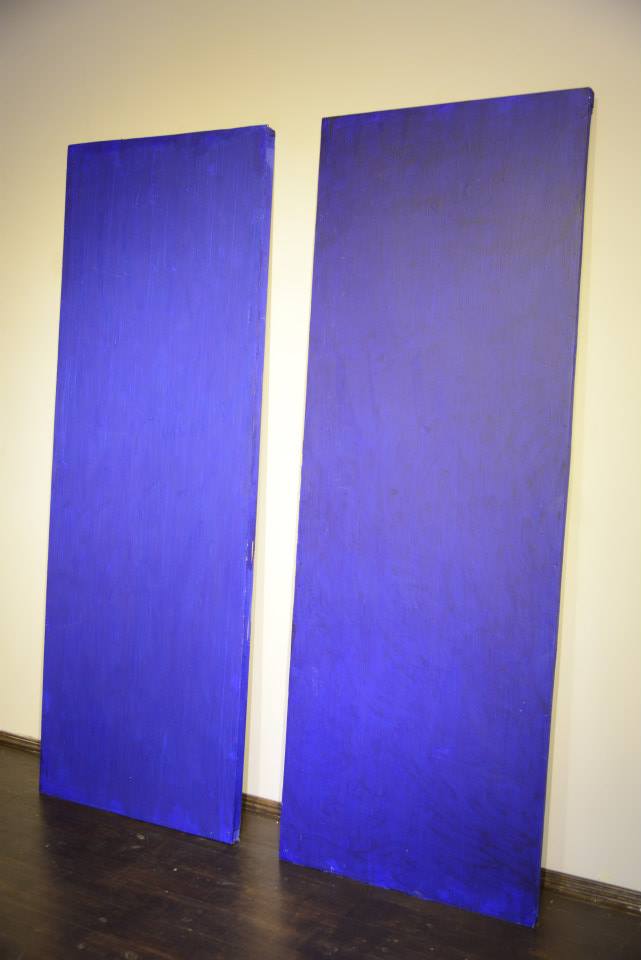 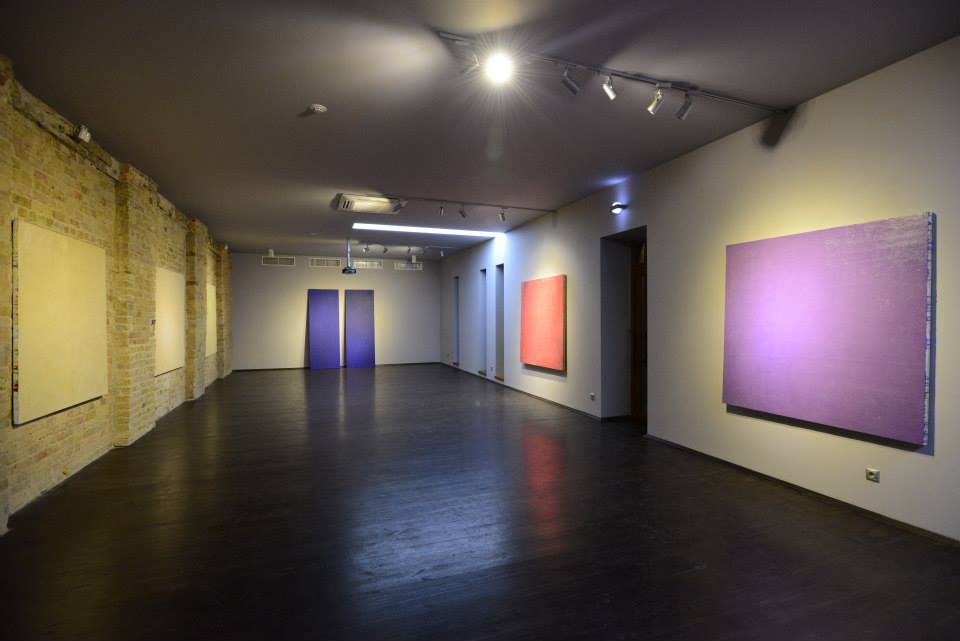 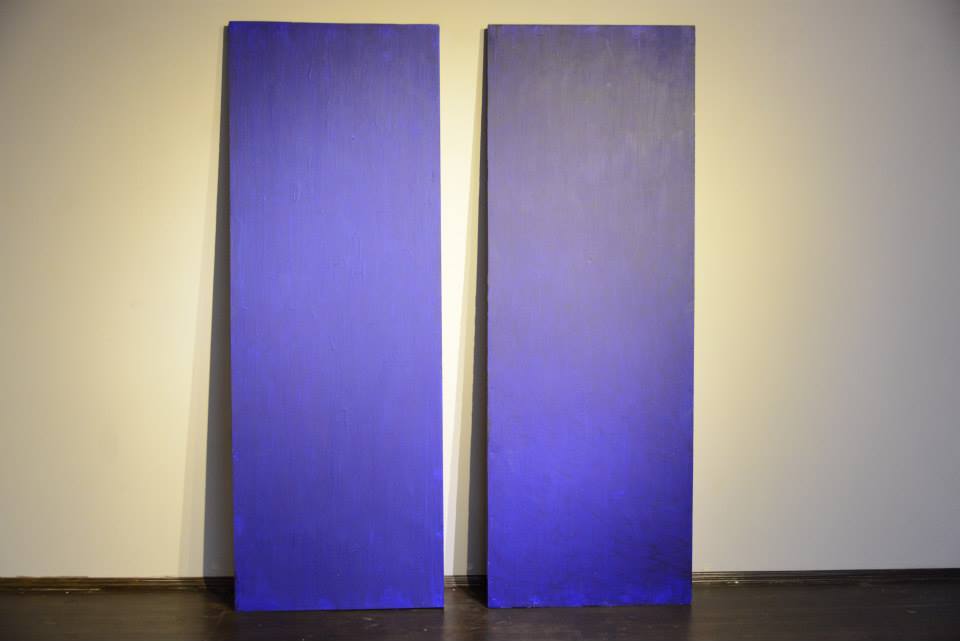 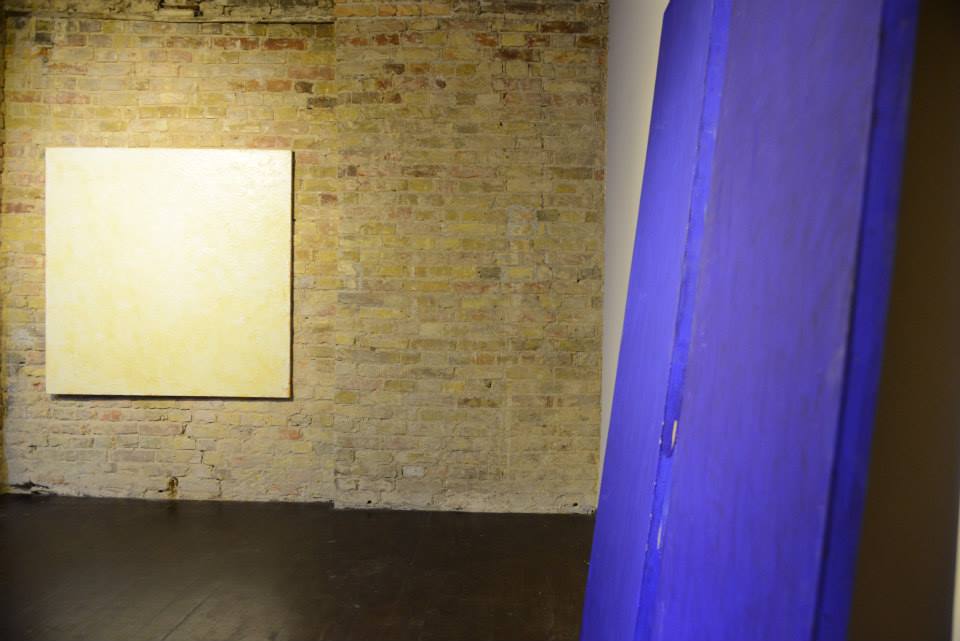 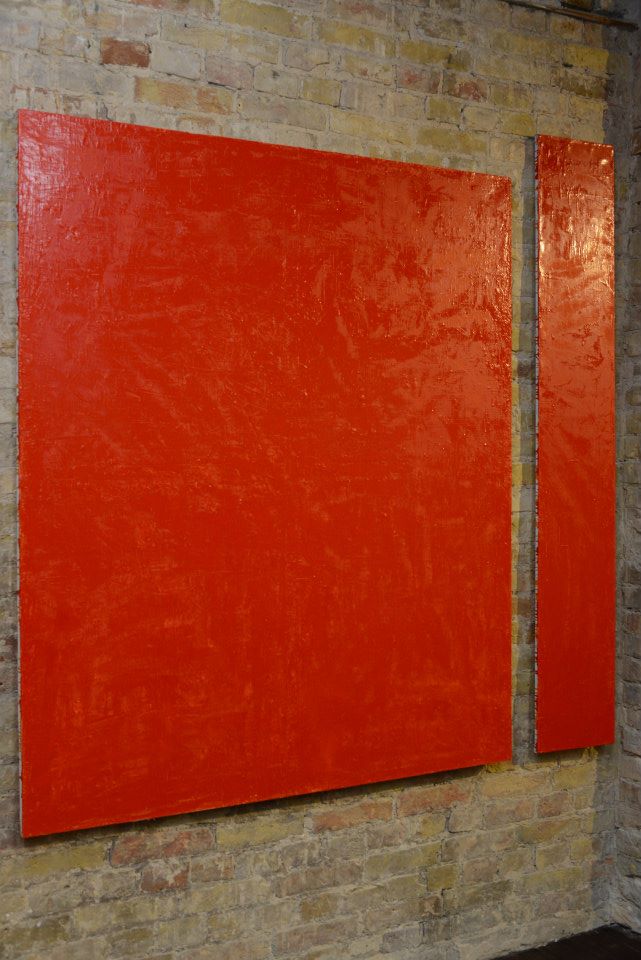 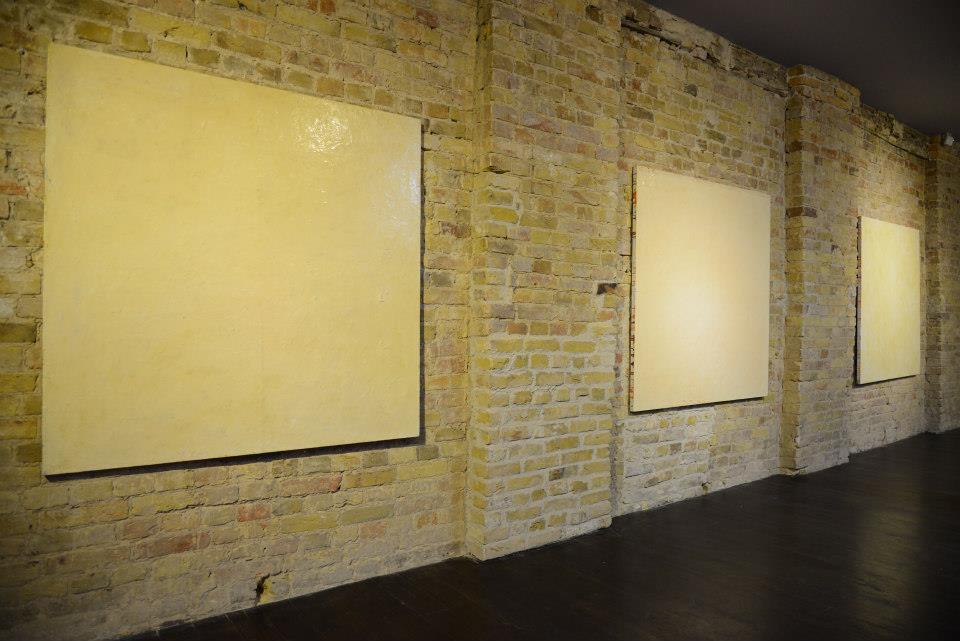 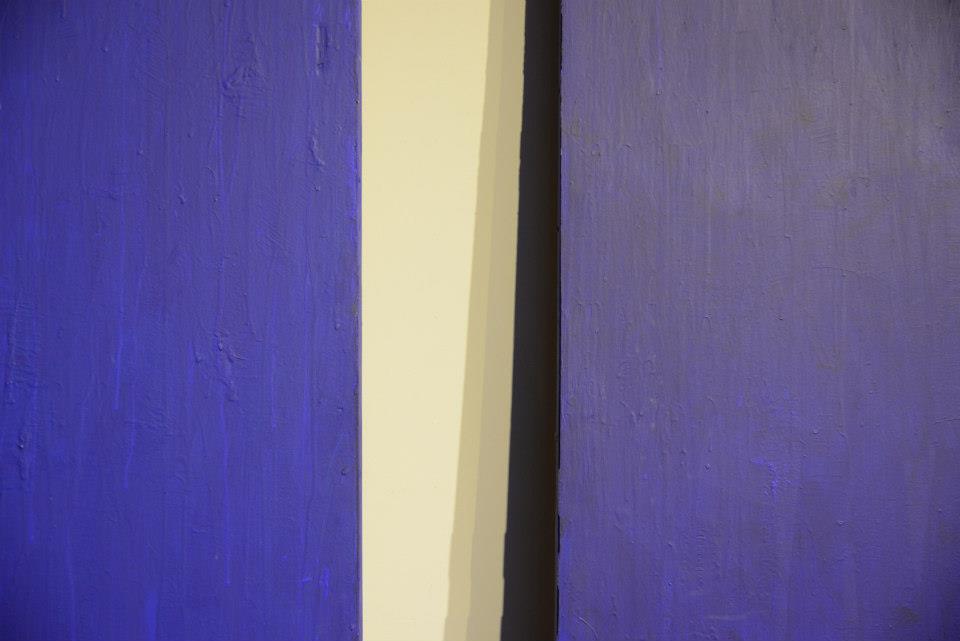 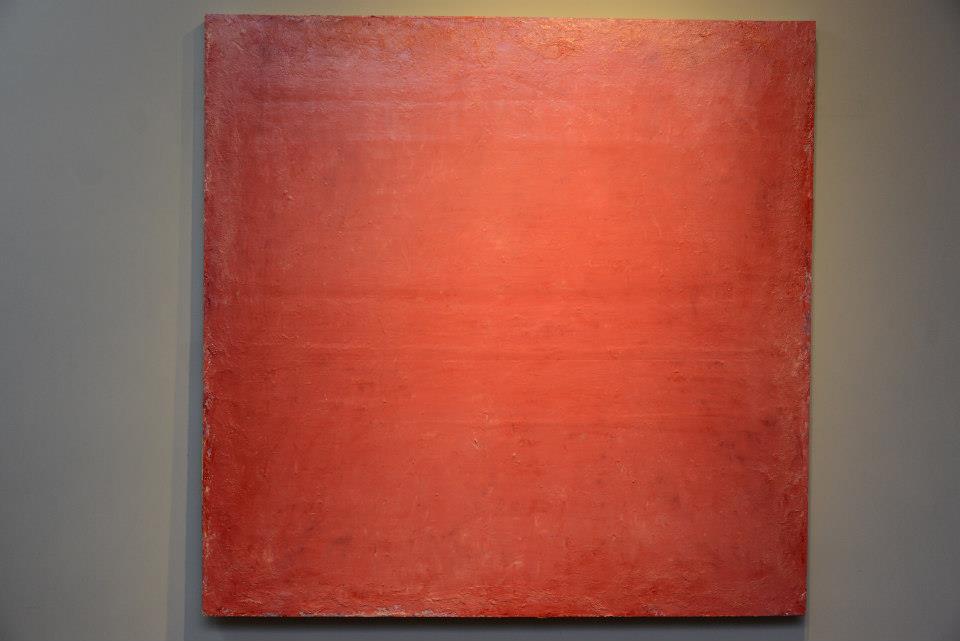 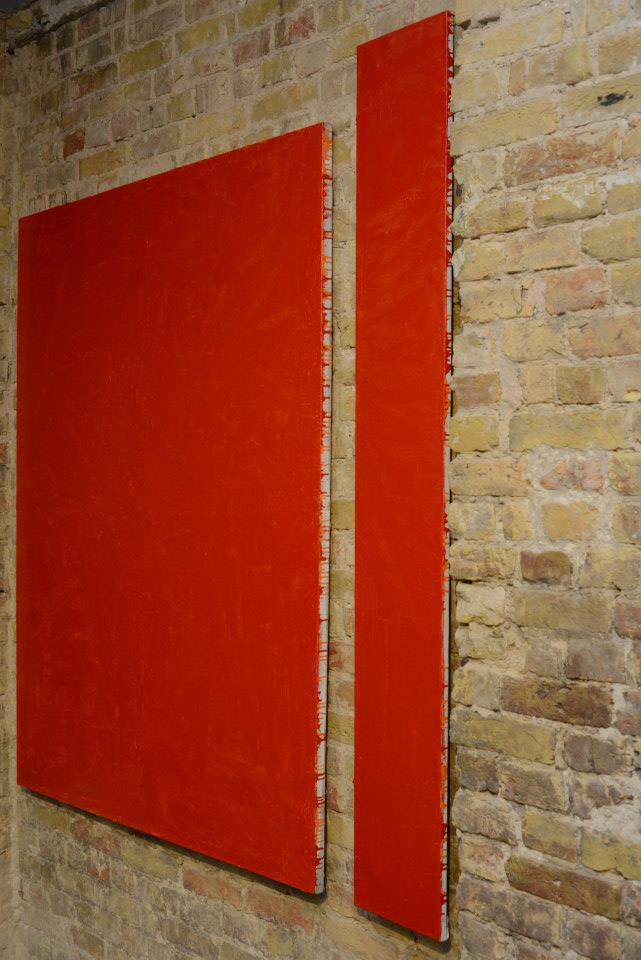 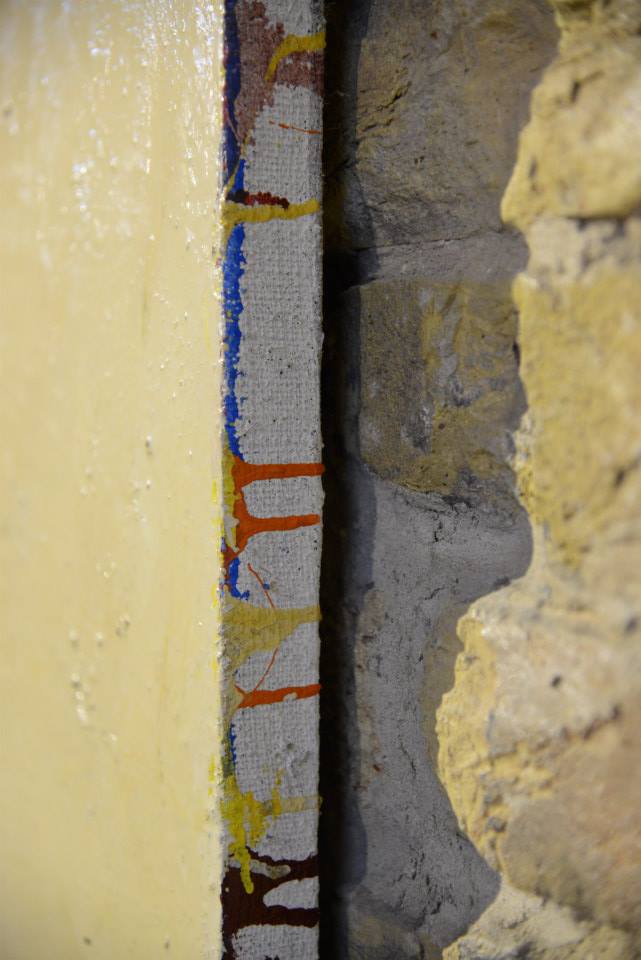 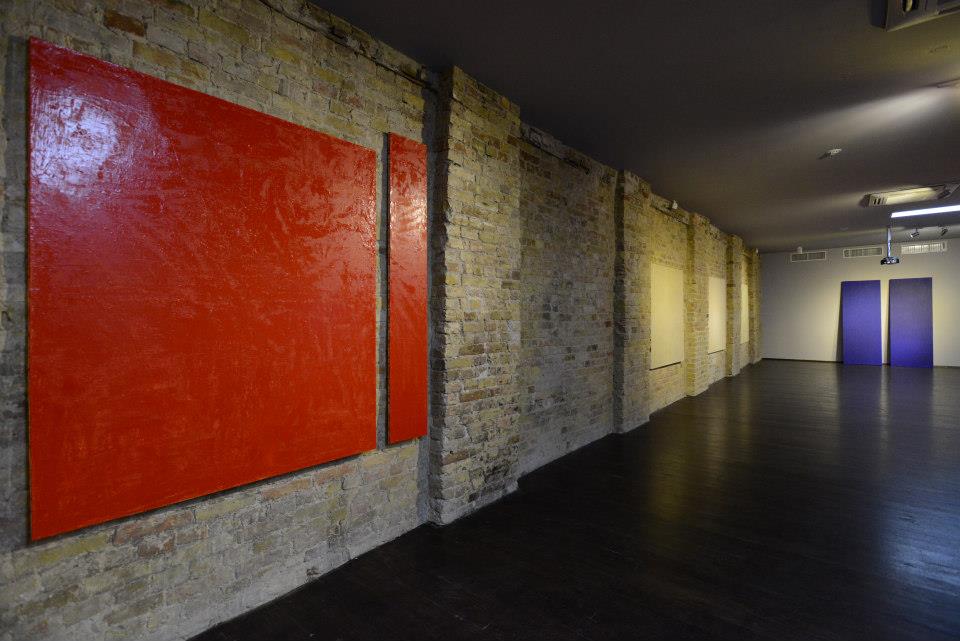 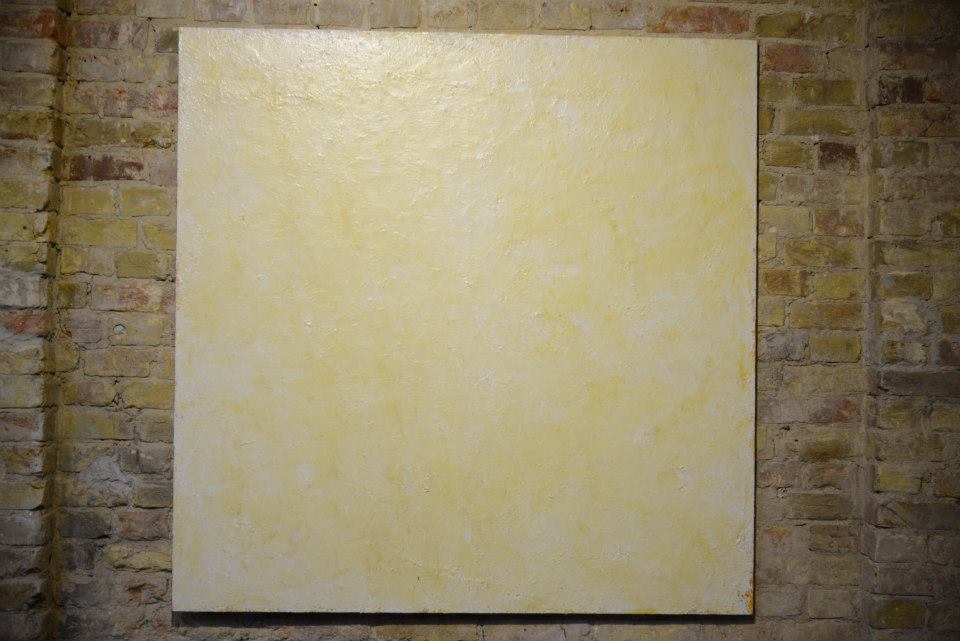 “Monochromia” is the project about time and perception. It’s about historical time of the existence of painting forms and subjective time of the perceiver. The experience of “watching” of such works is different from the way of “reading” painting, which depicts something. And even from the experience of contemplation of “traditional” abstract works. Monochrome surface is devoid of structure and division. There is nothing of what is called composition of colored spots. Only pure “reduced” color is working playing with complex relationship with the viewer’s perception. The top layer of paint only fixes the final state of color plane, the history of which can be tracked on the edges of the work. Visible and hidden layers of color materialize the creation time, the vicissitudes of the way, the result of which is not known even for the author till the end, but it can be read and lived through by perceiver retrospectively. “Do it so that I could talk to you,” says the character of the novel by Maurice Blanchot.

Resistless need to speak with the hope that the seed of solidarity will be set. No wonder one of the prominent representatives of monochrome painting Joseph Marioni says that relation between viewer and picture is a private experience of personality.

And finally, in the old Persian parable, which is quoted in “My Book” by one of the most important figures in the history of modern art and monochrome painting in particular, Yves Klein. “One day, a musician played the flute, but the whole playing consisted in the endlessly pulling the same note. He had been playing this way for twenty years until finally his wife said that the other musicians played a lot of different harmonic sounds and even performed wonderful melodies. She said: “It is time you varied your music?” But the “monochrome” flutist replied that it would be a mistake. Because, he had found the note that other musicians still were looking for.