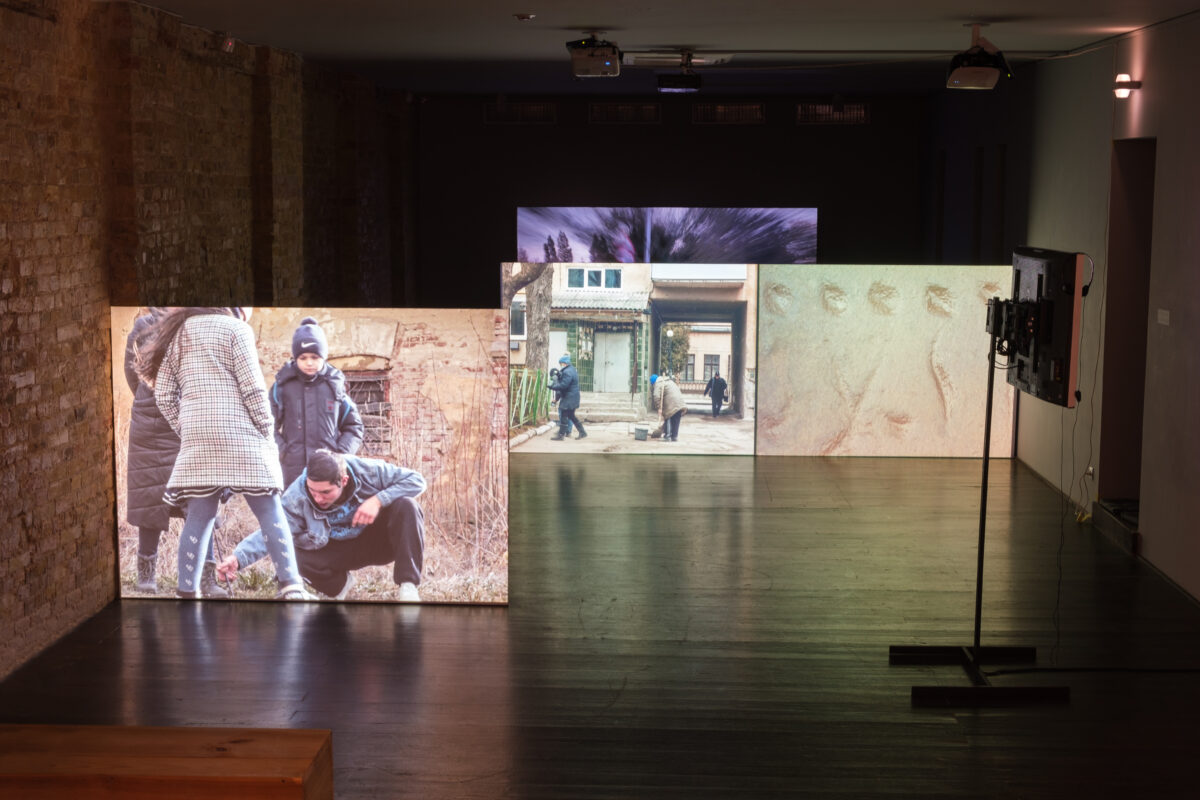 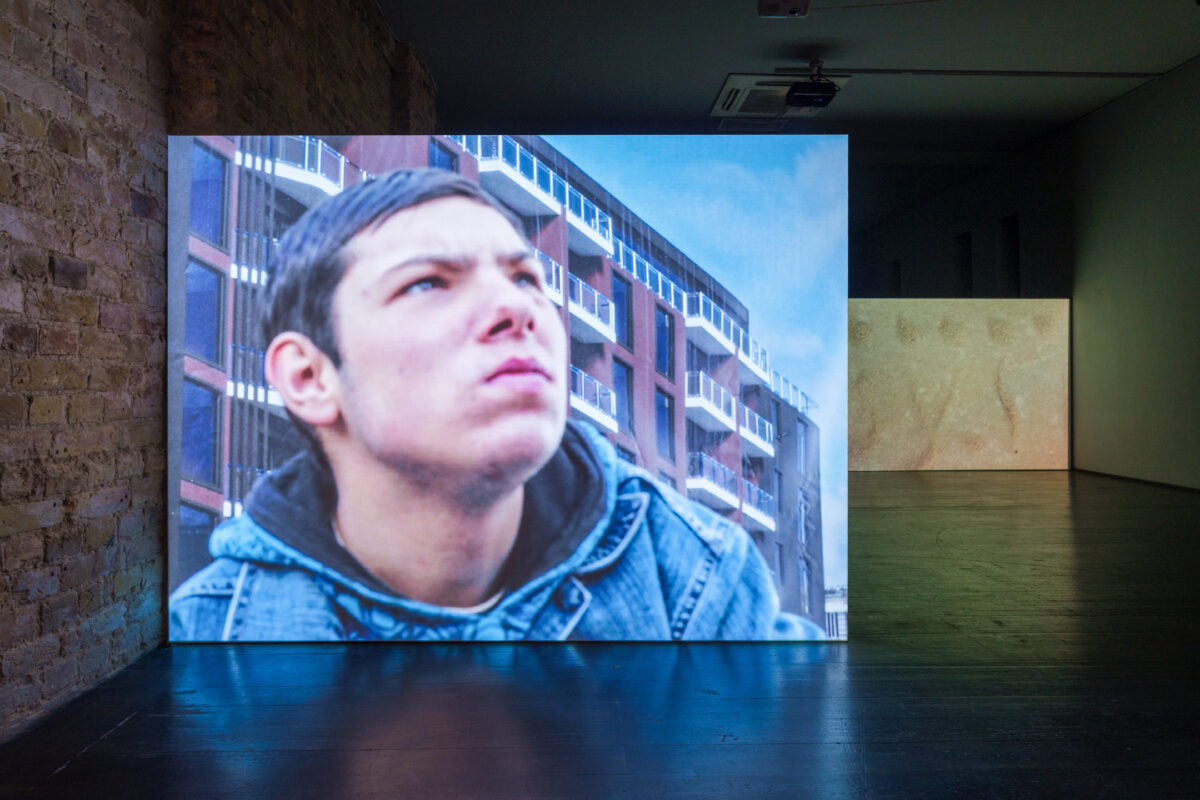 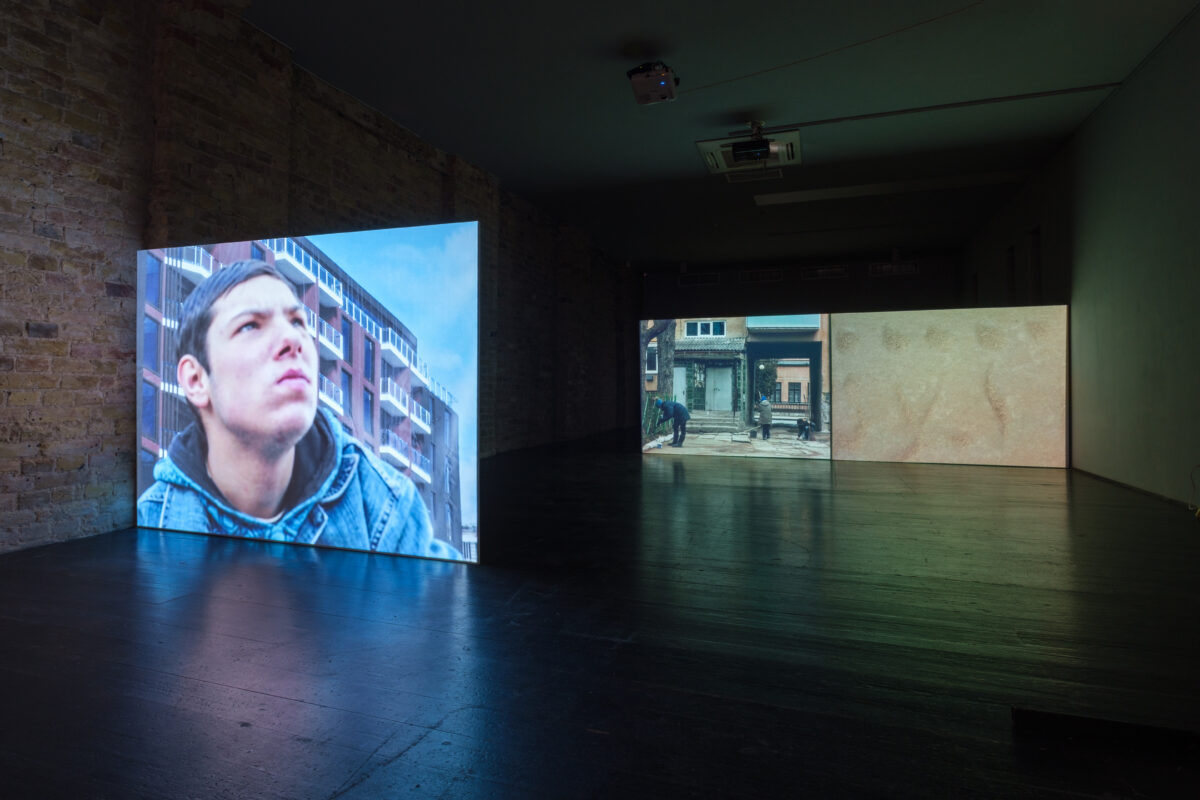 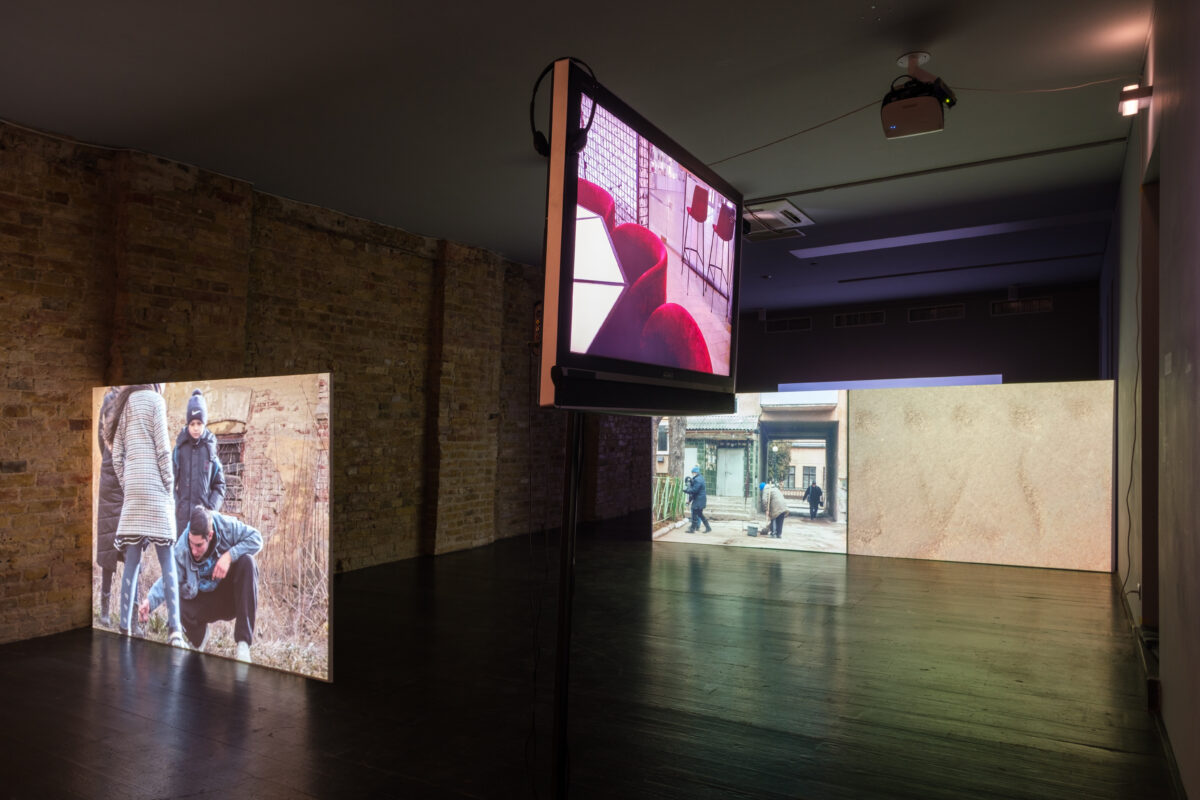 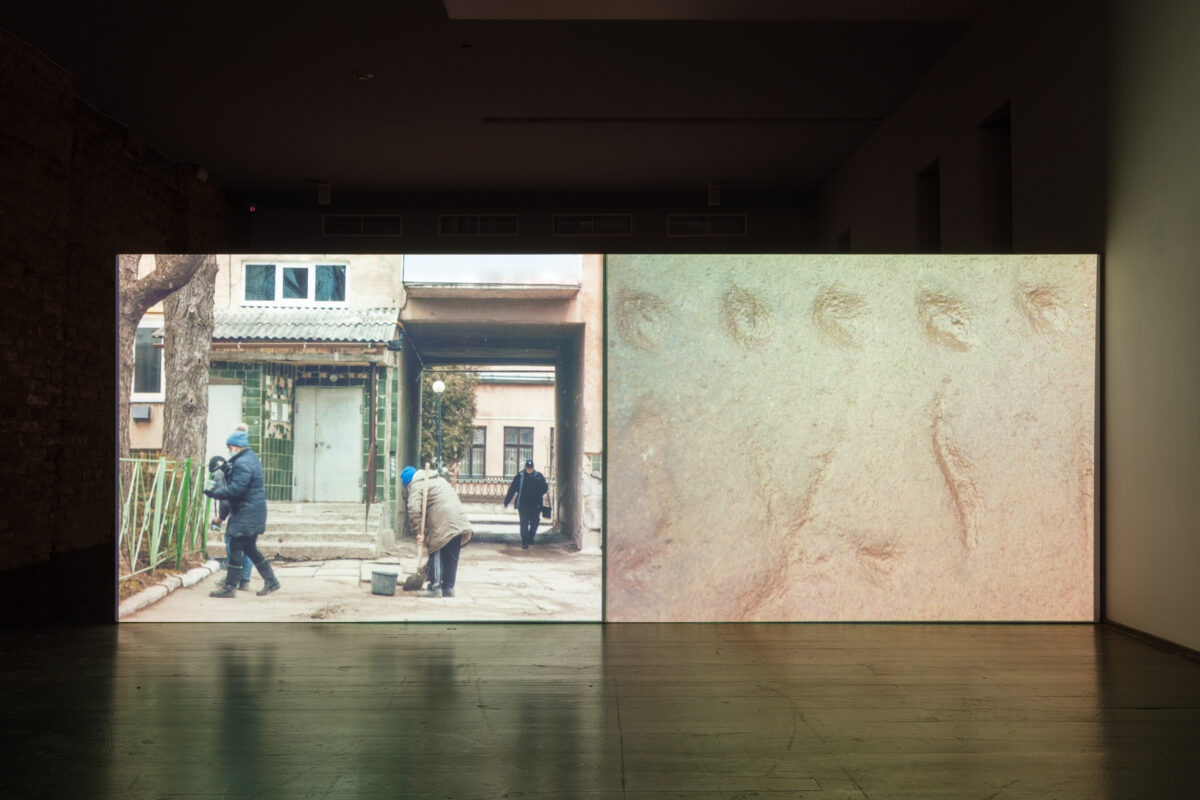 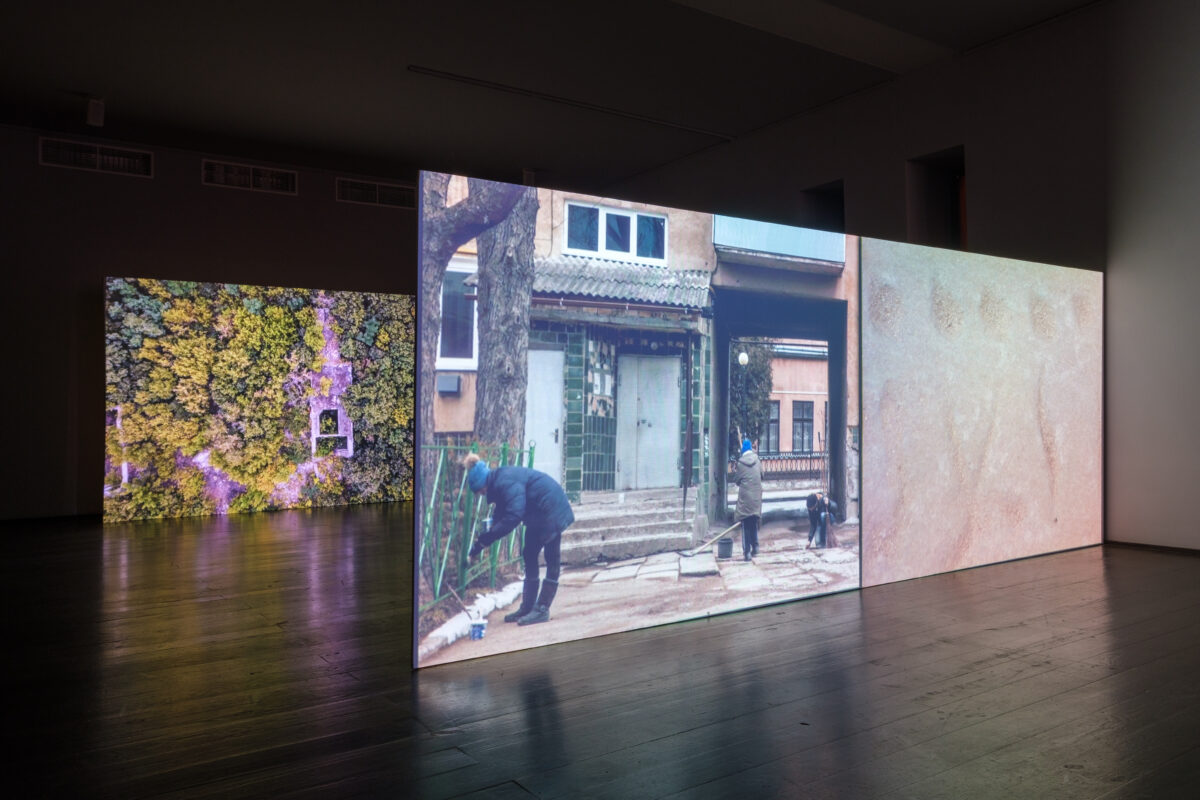 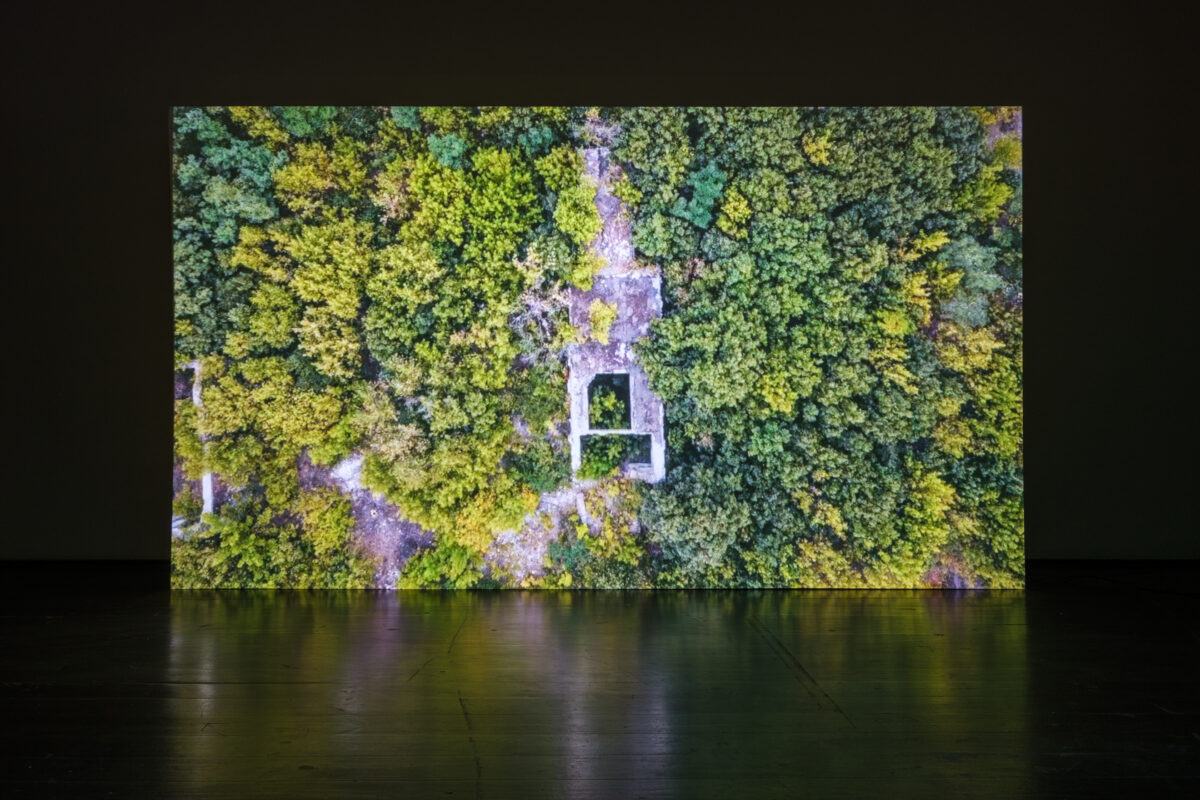 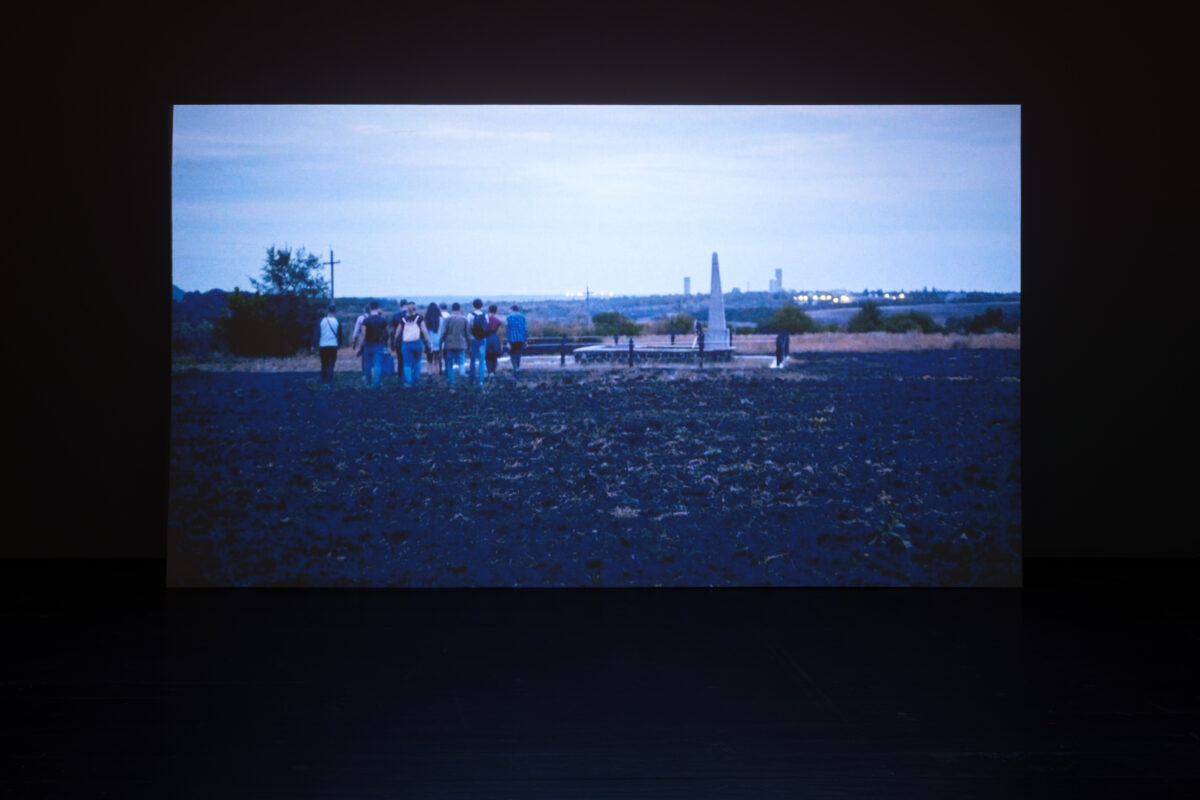 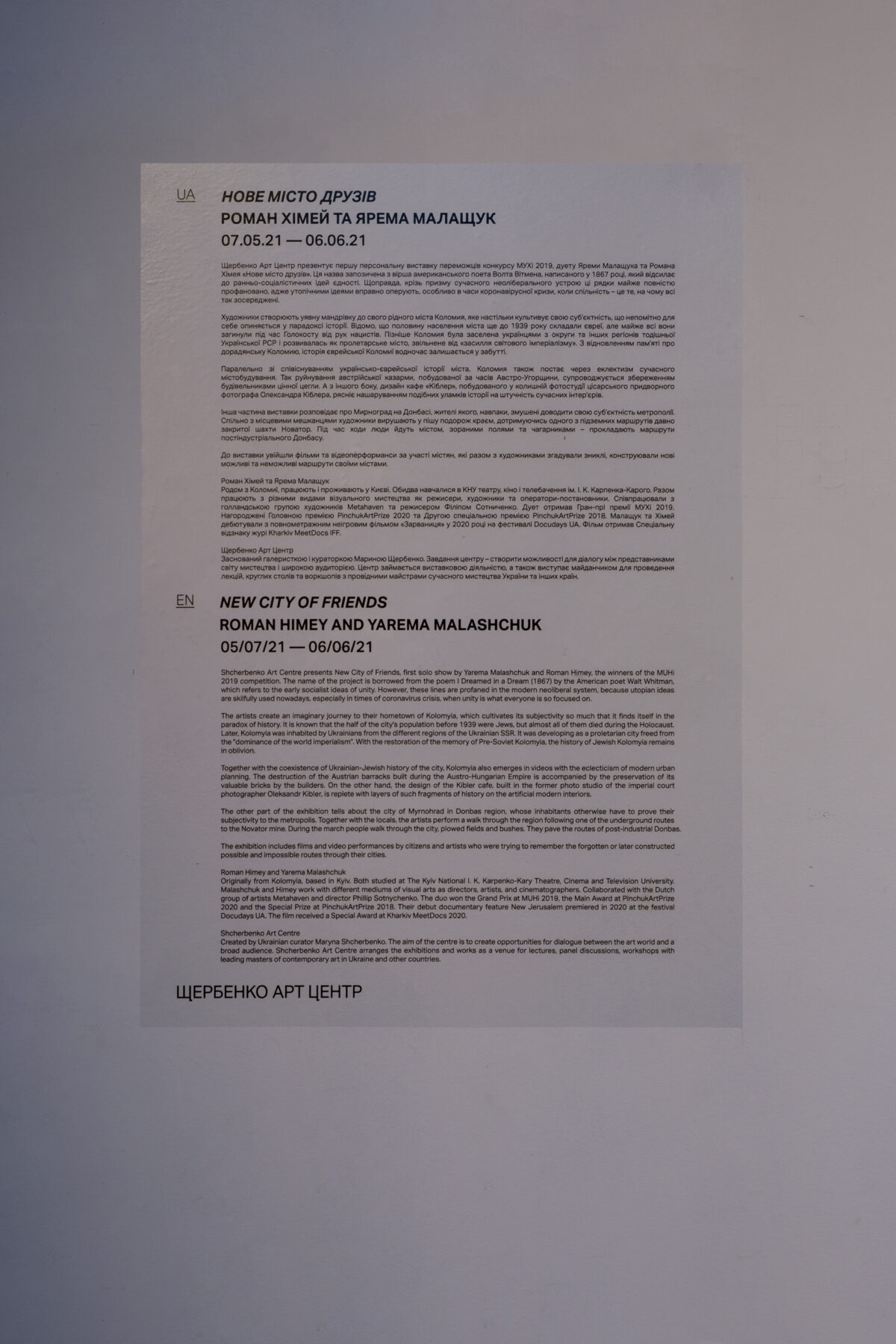 Artists who participated in the project: Roman Himey, Yarema Malashchuk

Shcherbenko Art Centre presents New City of Friends, first solo show by Yarema Malashchuk and Roman Himey, the winners of the MUHi 2019 competition. The name of the project is borrowed from the poem I Dreamed in a Dream (1867) by the American poet Walt Whitman, which refers to the early socialist ideas of unity. However, these lines are profaned in the modern neoliberal system, because utopian ideas are skilfully used nowadays, especially in times of coronavirus crisis, when unity is what everyone is so focused on.

The artists create an imaginary journey to their hometown of Kolomyia, which cultivates its subjectivity so much that it finds itself in the paradox of history. It is known that the half of the city’s population before 1939 were Jews, but almost all of them died during the Holocaust. Later, Kolomyia was inhabited by Ukrainians from the different regions of the Ukrainian SSR. It was developing as a proletarian city freed from the “dominance of the world imperialism”. With the restoration of the memory of Pre-Soviet Kolomyia, the history of Jewish Kolomyia remains in oblivion.

Together with the coexistence of Ukrainian-Jewish history of the city, Kolomyia also emerges in videos with the eclecticism of modern urban planning. The destruction of the Austrian barracks built during the Austro-Hungarian Empire is accompanied by the preservation of its valuable bricks by the builders. On the other hand, the design of the Kibler cafe, built in the former photo studio of the imperial court photographer Oleksandr Kibler, is replete with layers of such fragments of history on the artificial modern interiors.

The other part of the exhibition tells about the city of Myrnohrad in Donbas region, whose inhabitants otherwise have to prove their subjectivity to the metropolis. Together with the locals, the artists perform a walk through the region following one of the underground routes to the Novator mine. During the march people walk through the city, plowed fields and bushes. They pave the routes of post-industrial Donbas.

The exhibition includes films and video performances by citizens and artists who were trying to remember the forgotten or later constructed possible and impossible routes through their cities.