THE DOCUMENT OF CONDITION 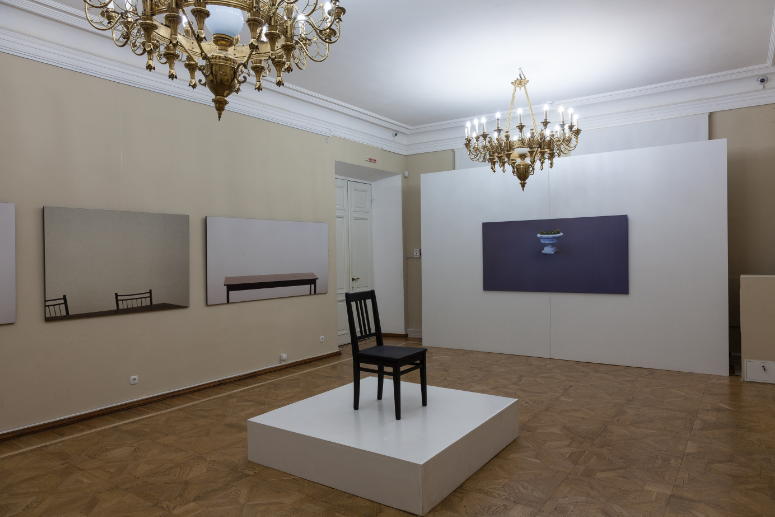 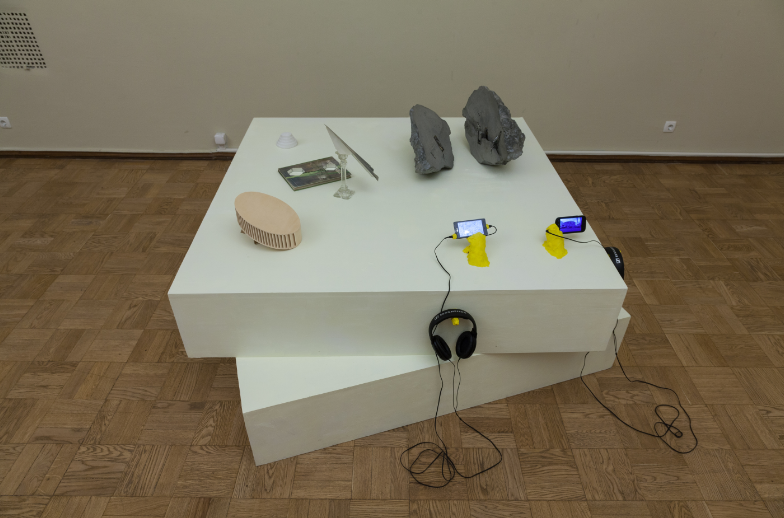 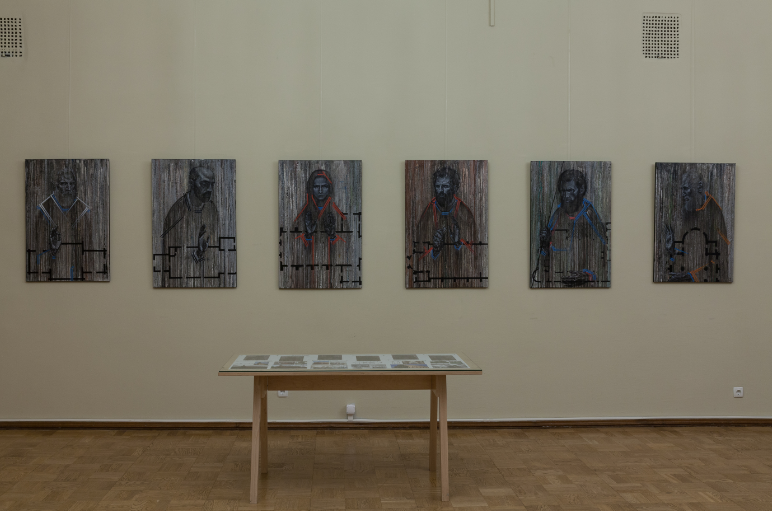 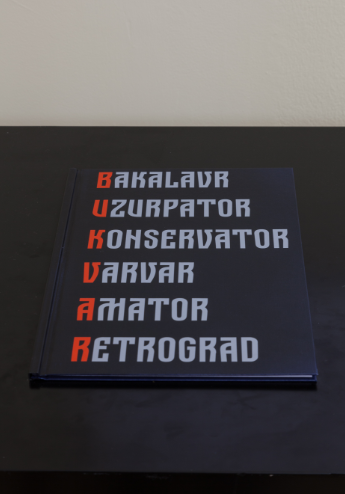 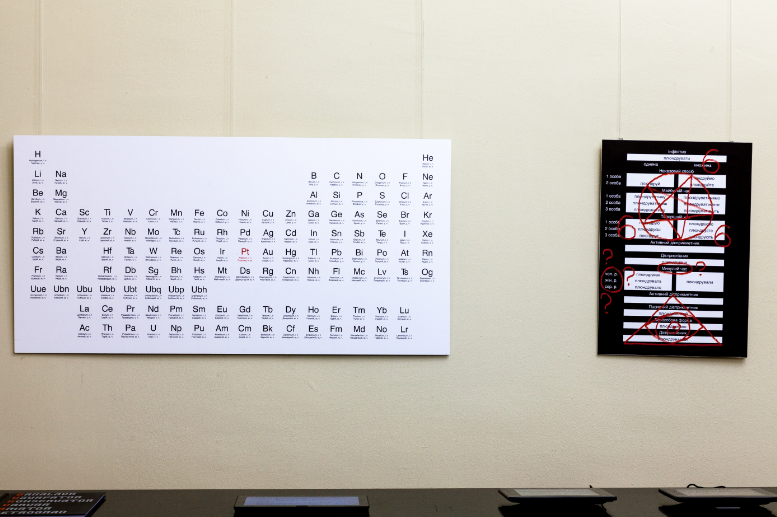 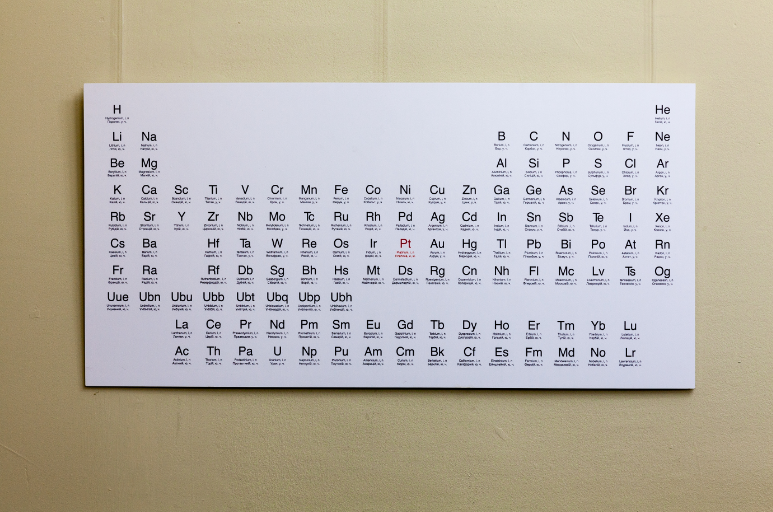 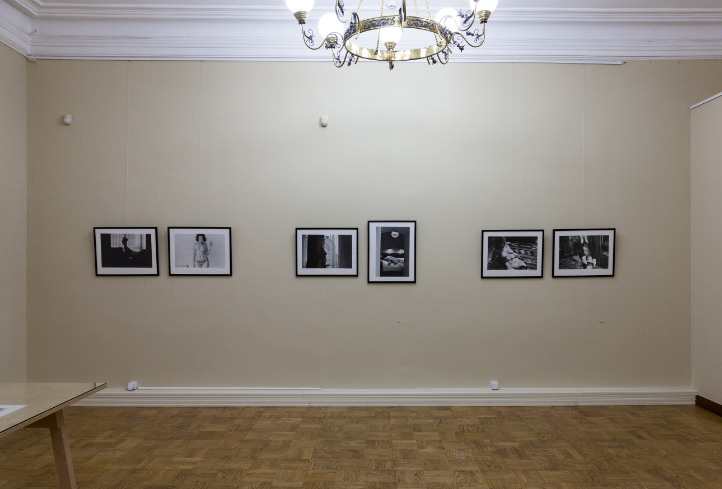 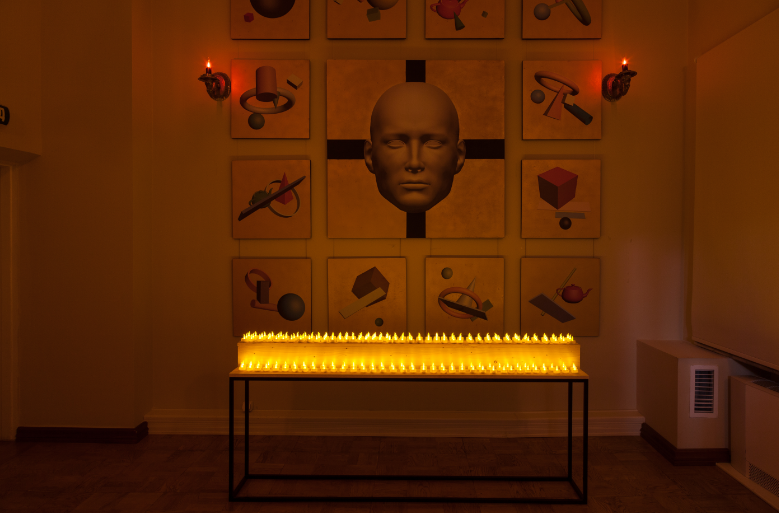 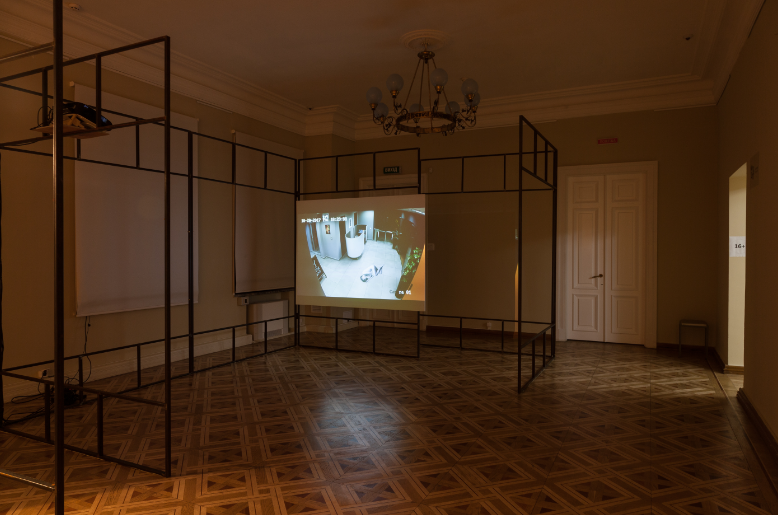 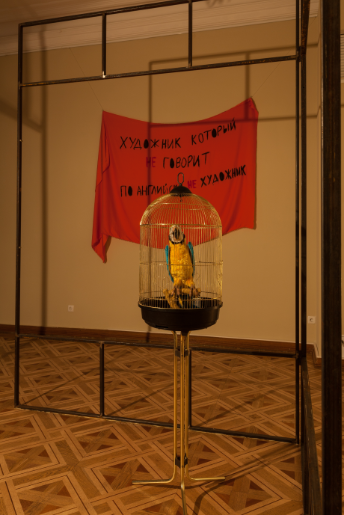 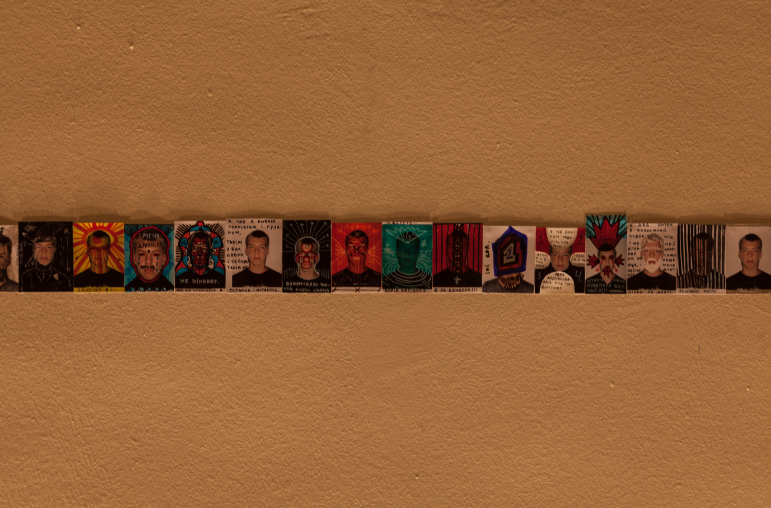 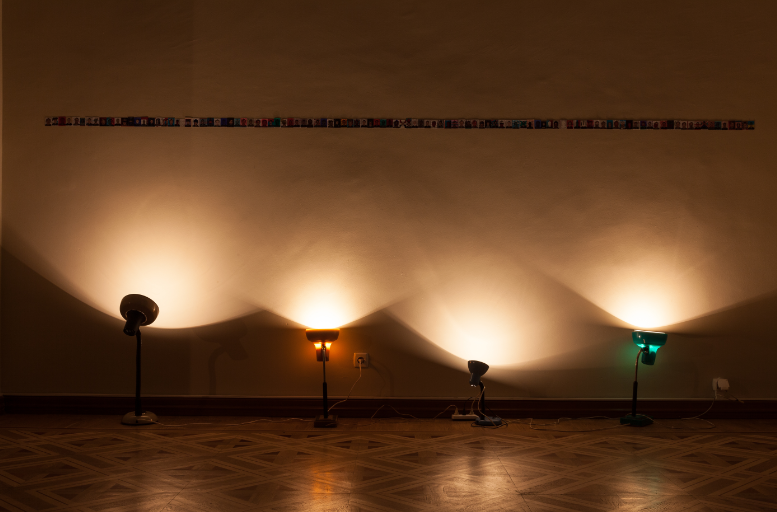 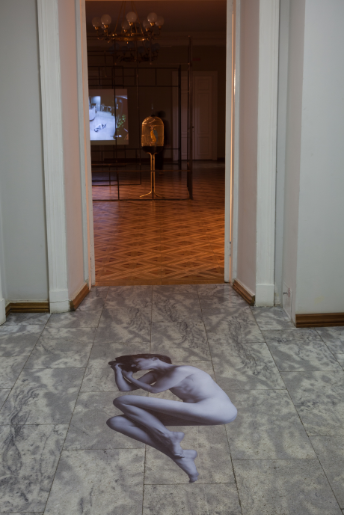 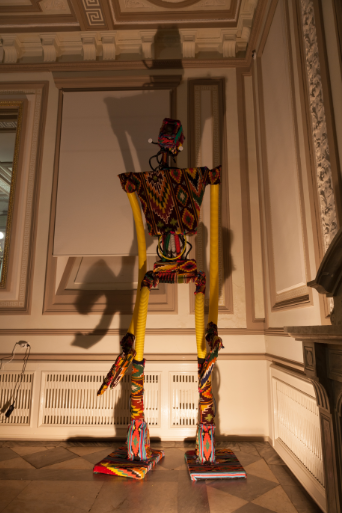 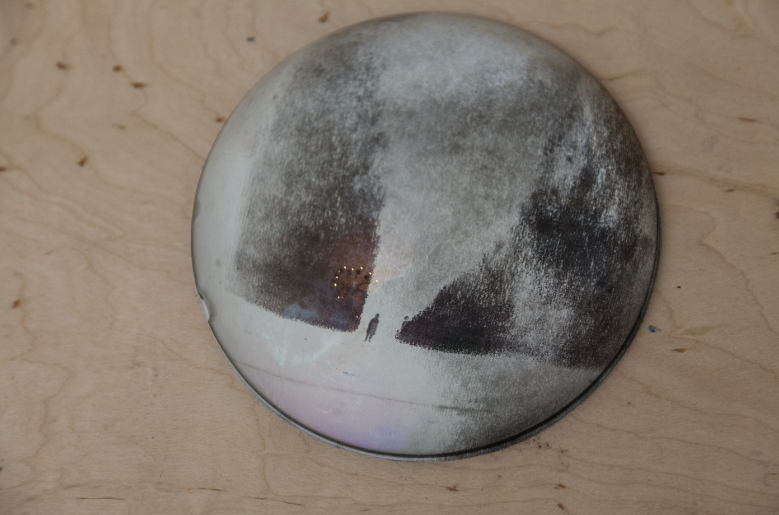 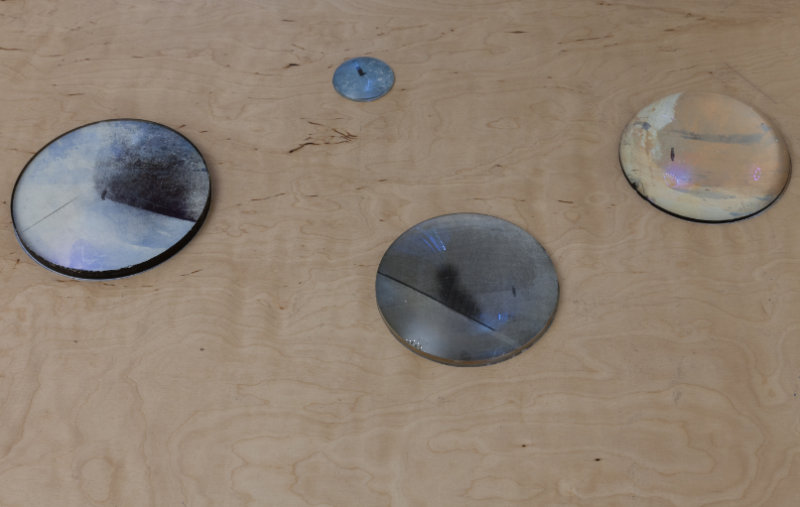 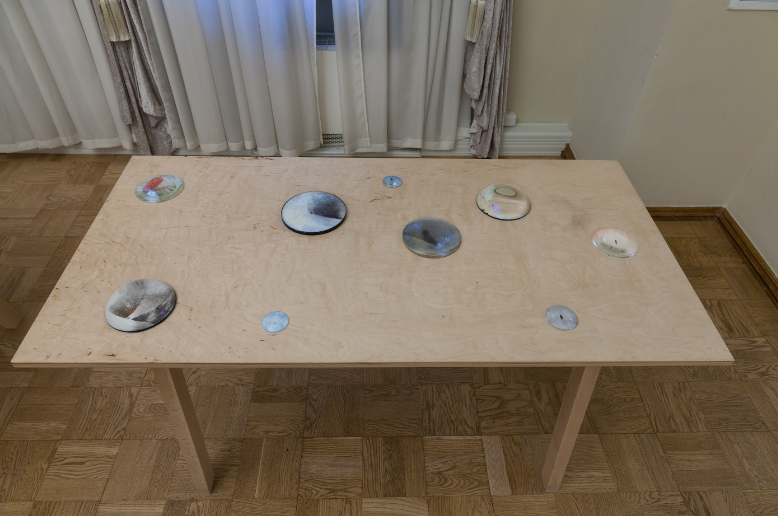 Ten finalists of the competition became participants of the group exhibition, which took place in the National Museum of Taras Shevchenko in November 2017.

Also, the international expert commission chose two winners who received cash prizes in the amount of 15,000 UAH each (7500 UAH in cash and 7500 UAH for the implementation of their own exhibition project with institutional support of Shcherbenko Art Centre).

You can view the catalog for the exhibition of the finalists of the MUHi 2017 competition below: 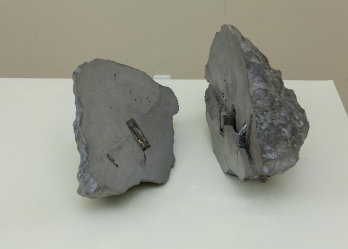 ABOUT MUHi exhibition 2017 In the National Museum of Taras Shevchenko I saw certain attempts to transfer to the Ukrainian soil broad ideas, ideas of public involvement. In essence, what the artist does is form. There are not so many ideas in the world as everyone think. We must have a good antenna to catch what is happening on the air, modern and historical. 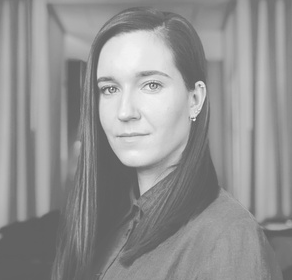 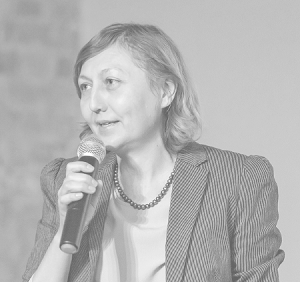 Art historian, head of the research department of art the XX – the beginning of XXI century at the National Art Museum of Ukraine, curator.